We had the good fortune of connecting with Ricky Reidling and we’ve shared our conversation below.

Hi Ricky, what led you to pursuing a creative path professionally?

I grew up in Winder, Georgia, a very small rural town northeast of Atlanta. My father, who had only a second grade education, raised four kids alone after he and my mother separated when I was 4 years old. It was a difficult childhood as some days we did not know where our next meal would come from, or if we would have a roof over our head. We lived in some run down horrible places where I never had my own room and most of the time, nor my own bed. I would lay at night and hear the rats crawling inside the walls and just knew there had to be a better life for me out there somewhere. At one point my father and I were homeless living out of his car. I always tried to keep a smile on my face no matter what was thrown at me, it was difficult at times. In high school I was involved in music, and made concert chorus my first year, music got me through a lot of hard times. I then got the opportunity to audition for our schools theatre department for the production of “Annie Get Your Gun” and got the part of playing lil’ Jake, Annie’s brother. I fell in love hearing the laughter and applause and received great reviews, I then knew this was what I wanted to do, entertain others. I eventually was able to move to Atlanta where I met my husband years later and we eventually move to the west coast. 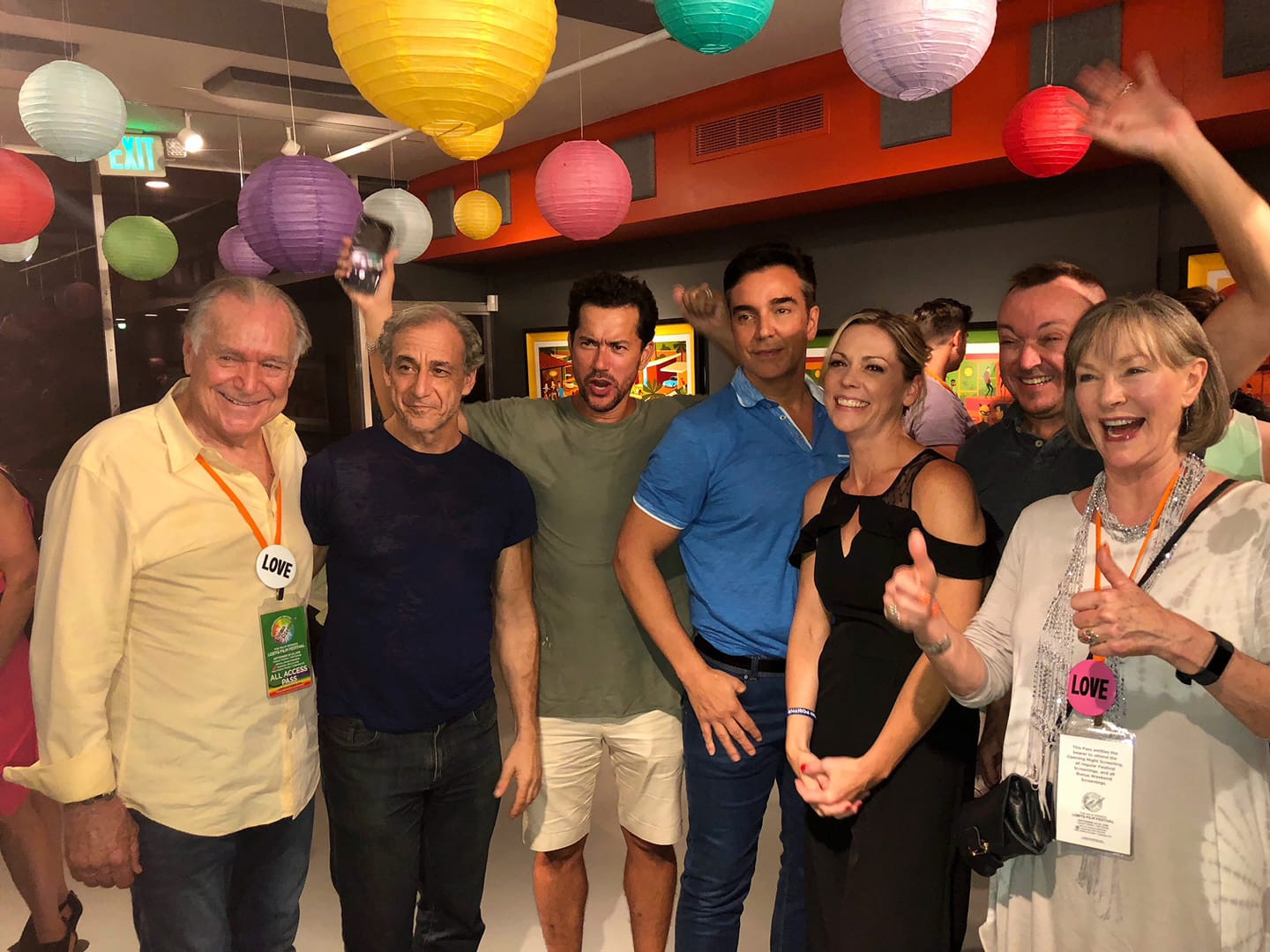 Can you open up a bit about your work and career? We’re big fans and we’d love for our community to learn more about your work.
When we first moved to California we lived in Irvine, California just right outside of L.A. county. I immediately focused on my career and started sending out headshot’s to casting directors and taking acting classes. I feel I paid my dues as I did a lot of background work, student films and some films that never made it off the editing room floor. I eventually landed a full time background regular gig on the series “JAG” that filmed in Valencia, CA., and would drive 60 miles each way to make minimum wage as I was non-union back then. I once acted in a 5 minute student film that took 5 days to make working both days and nights driving to L.A., but never complained. I eventually landed an agent and got to work on a project for E! Entertainment, and then a horror film that was shot in Long Beach, CA., where we would end up making our home for many years. After working on several T.V pilots and films that never made it, I decided to start my own entertainment company. One morning back in 2003 I could not sleep and was up around 2:30 am and starting writing my first script. I really got drawn into it and had half the script written by noon of that same day titled “BoysTown.” I did auditions in L.A. and it was a huge turnout. I still laugh at how I had a script, a cast, but no money to film it with. I found a DP (cinematographer) who was looking for experience, a great film editor who believed in my project and a small handful of others who also believed in what we were doing, and joined us on the set. I shopped the pilot around but none of the smaller gay networks had money to put into it so I ended up putting it on dvd and it became somewhat of a cult receiving fan letters from all over the country. We even made a film festival.

After “BoysTown,” a few years later, I decided to write a feature film called “HEELS,” I self produced the project and two weeks into filming my father passed away and I had to take a few weeks off. It would end up taking us about a year to finish the project, and two days before the last day of filming, my sister was killed in a car accident. I had no choice but to film as one of my lead actors was moving to the east coast. The film will always hold a special place for me.
After “Heels,” something told me to go back and revisit “BoysTown.” I got most of my original cast back together and we filmed a new pilot. It caught the attention of cable network OUTtv in Canada and we were picked up for two seasons where I wrote/directed and played a lead character in the series. I wore so many hats doing that show as we were on a limited budget. I also taught myself how to do film editing which had me writing, filming and editing all at the same time. Season 2 of the series I was driving back and forth from my home here in Palm Springs to L.A. to film. I got major exhausted, dehydrated, lost several pounds and took a much needed few months off after it was complete.

My newest venture is a T.V. pilot we filmed titled “Some Kind of Wonderful” with an amazing and talented cast as you will see in the photos. The pilot was filmed here in Palm Springs and we played several film festivals, won a few awards and we were about to film two more episodes when the pandemic hit. I shut down filming due to the health concerns for my actors. I am still shopping it around and looking for someone to come on board and help us produce the rest of the first season. You can check out our website where you can get the dvd to the pilot and my other work, and also make a contribution for future filming. 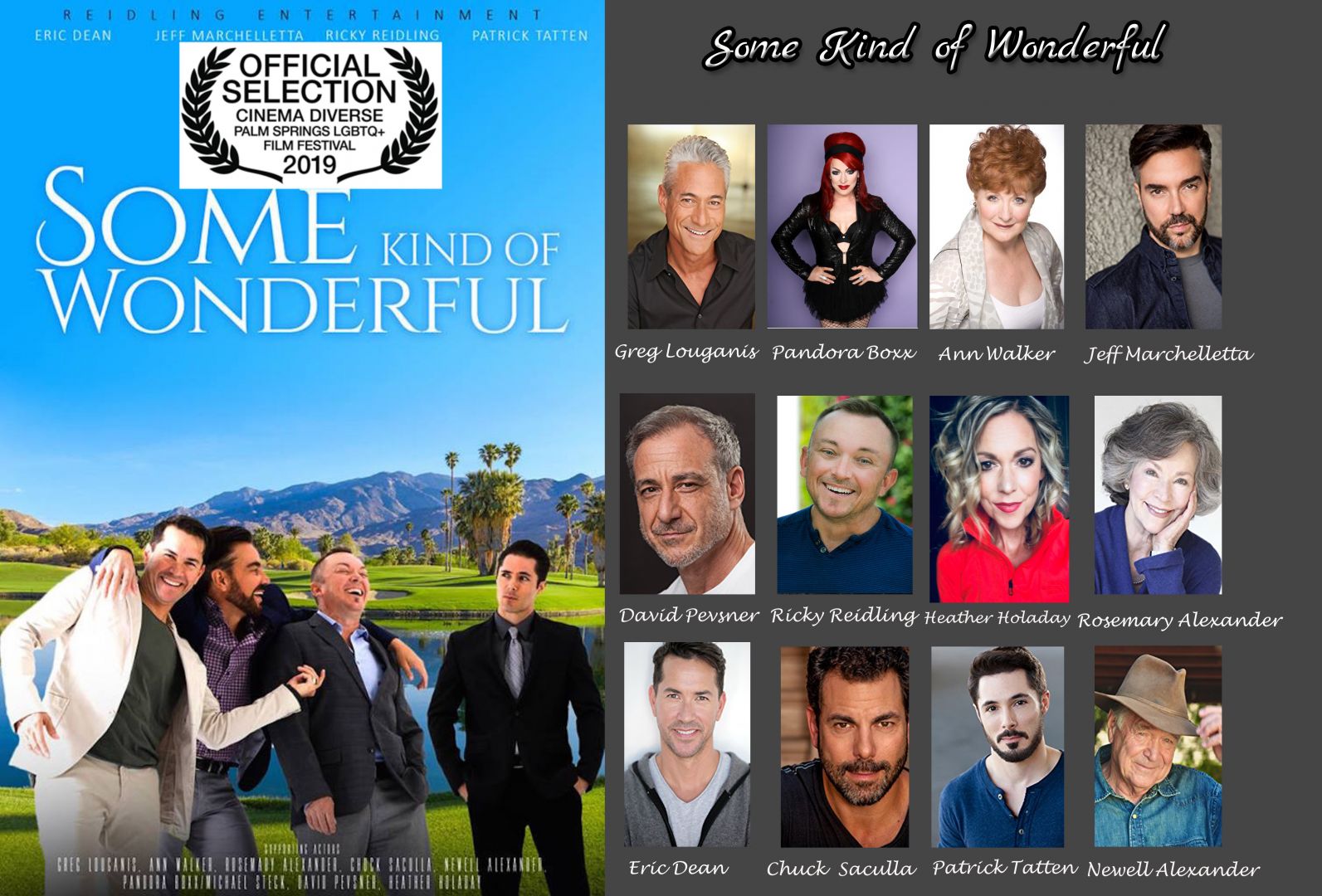 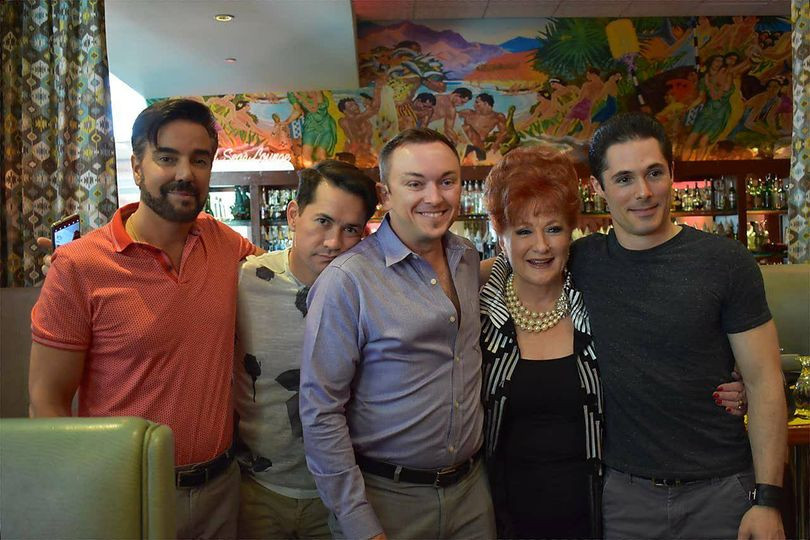 If you had a friend visiting you, what are some of the local spots you’d want to take them around to?
I currently live in Palm Springs, California and love it. The one thing I learned is you do not have to be in L.A. to make films. I actually call our paradise here “The Little Hollywood,” because there is so much to do. The pandemic really slowed us down a lot, but things are slowly turning around. From the many events that happen here every year, to the casinos, the beautiful homes and fabulous restaurants, concerts and theatre, it is a year round of fun times. I love the fact that you do not have to get on a freeway to get to a grocery store or deal with to much traffic except during tourist season, we do get quite a crowd from all over the globe. 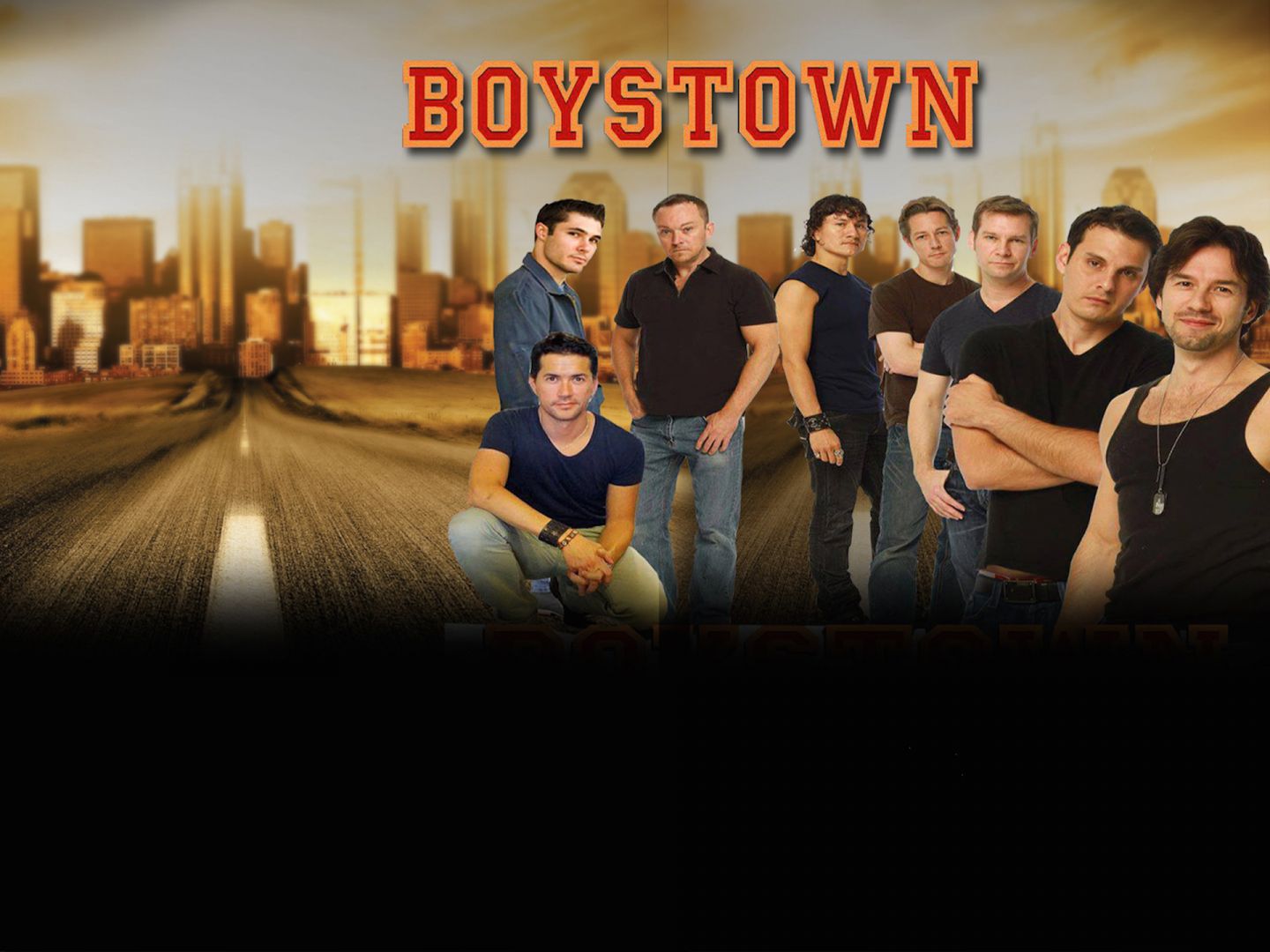 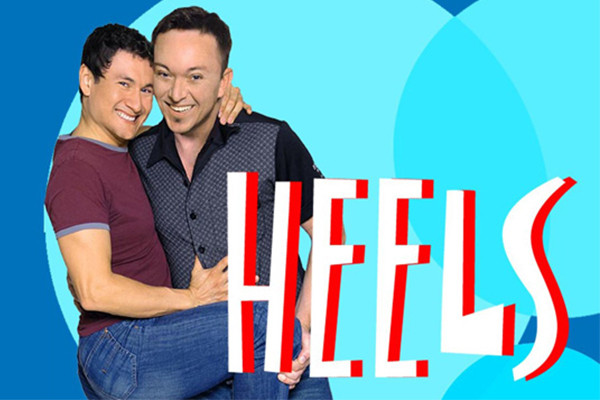 Who else deserves some credit and recognition?
I want to give a special shoutout to my husband Michael Coburn who has always been so supportive in all my endeavors. He has taken time off from work just to help me on the film sets when I needed an extra hand, and comforted me when I would be in tears when I thought I could not go on and do this anymore. It has been a rollercoaster of ups and downs, but he has stood by me through it all. 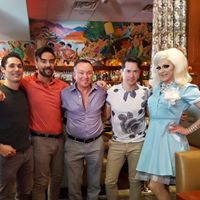 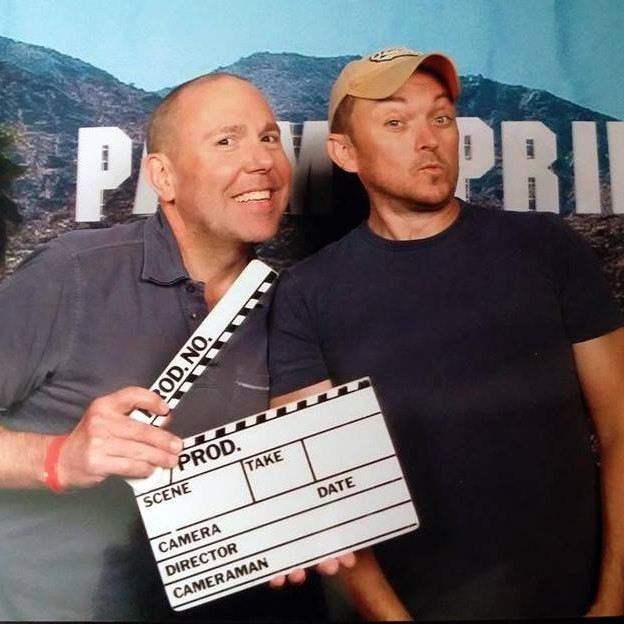 Other: You can also find my series and films on Amazon Prime and other online platforms