We had the good fortune of connecting with RIVIN and we’ve shared our conversation below.

Hi RIVIN, why did you decide to pursue a creative path?
It hasn’t been an easy one. My parents didn’t really want me to pursue an artistic career. I remember when I was fifteen or sixteen I contacted this famous school of performing arts in NY and had them send me their study program and the application papers. My parents never took that seriously. They thought I was just a teenager fantasizing. I guess, my dreams had to be put on hold for a while, which is what I did. So, years later I found myself graduating in business economics, not even knowing why. I have even tried a marketing career. I was quite good at it and making quite good money. But, there was just one problem. I was living the life of somebody else, certainly not mine. So, I guess I just didn’t have a choice, you know? I knew that I had to make a drastic change in my life and say bye-bye to my monthly check and go for the unknown. I remember that, few months later, it was right before Christmas, I had resigned from my job already and was obviously quite broke. That means I had to take any small job I could just to pay the rent. To make a long story short, I remember being dressed as Santa Claus, in Milan, handing out balloons on the street, basically in front of the office building where I was working as a successful manager until only a few months before. I was terrified that my ex-coworkers could recognize me. Thank God I had that Santa Claus fake beard was covering up half of my face! But you know what? I was actually just fine, I knew that I was following my paths and I was living my truth finally. It was a very tragicomic situation if you think about it, but I was feeling strong inside because I had a vision now, I had a goal, I had a purpose. I was free.
So, why did I pursue an artistic or creative career? The answer is simple. I didn’t have a choice. I knew I was given an artistic talent by birth, and I knew I had to cultivate it and share it. I just wish my parents had supported me more, but you know, they did what they thought was best for me. One thing is sure, if I’ll ever have kids I hope I’ll be able to teach them the one lesson I have learned so far: if you are not failing, you are not living. 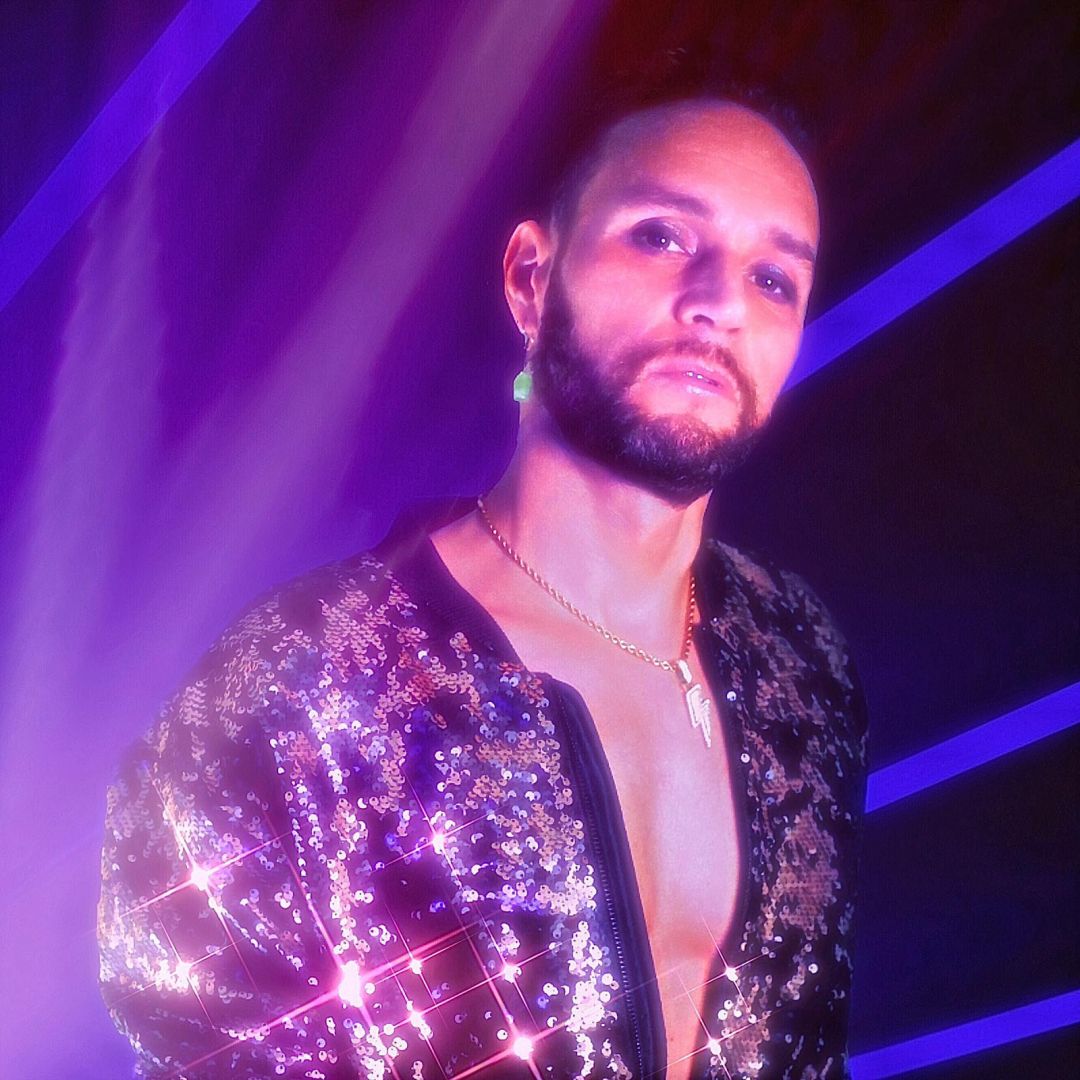 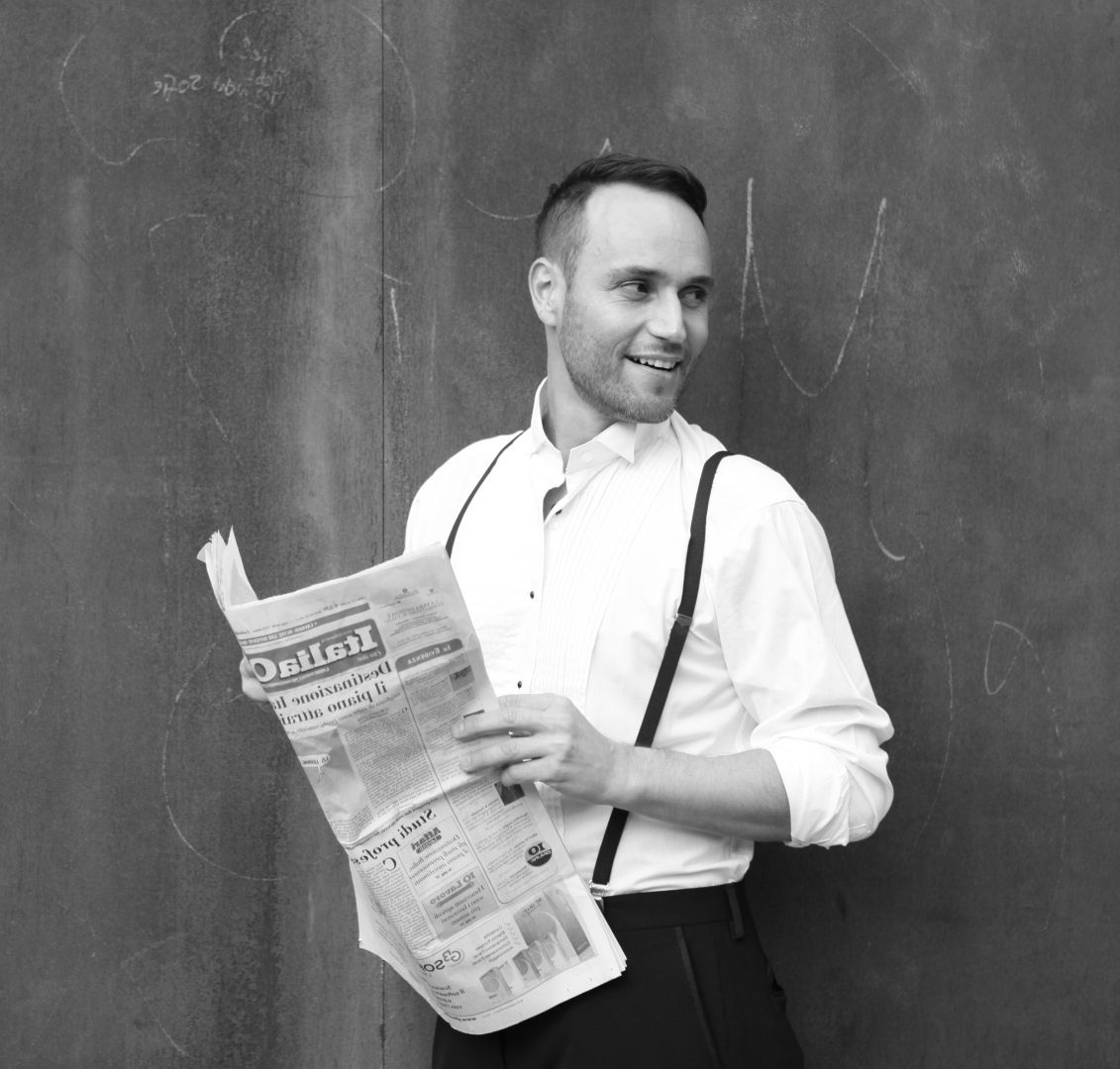 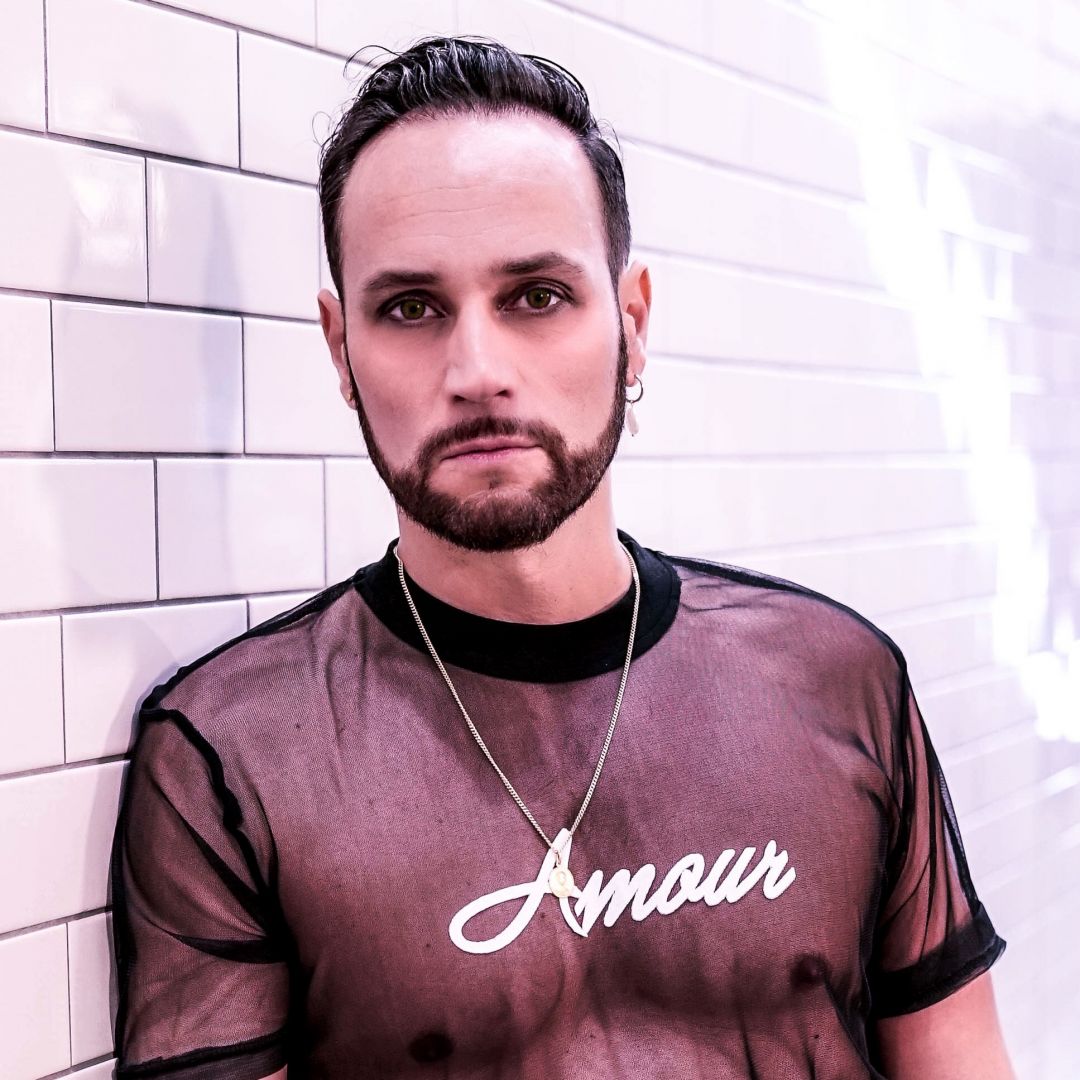 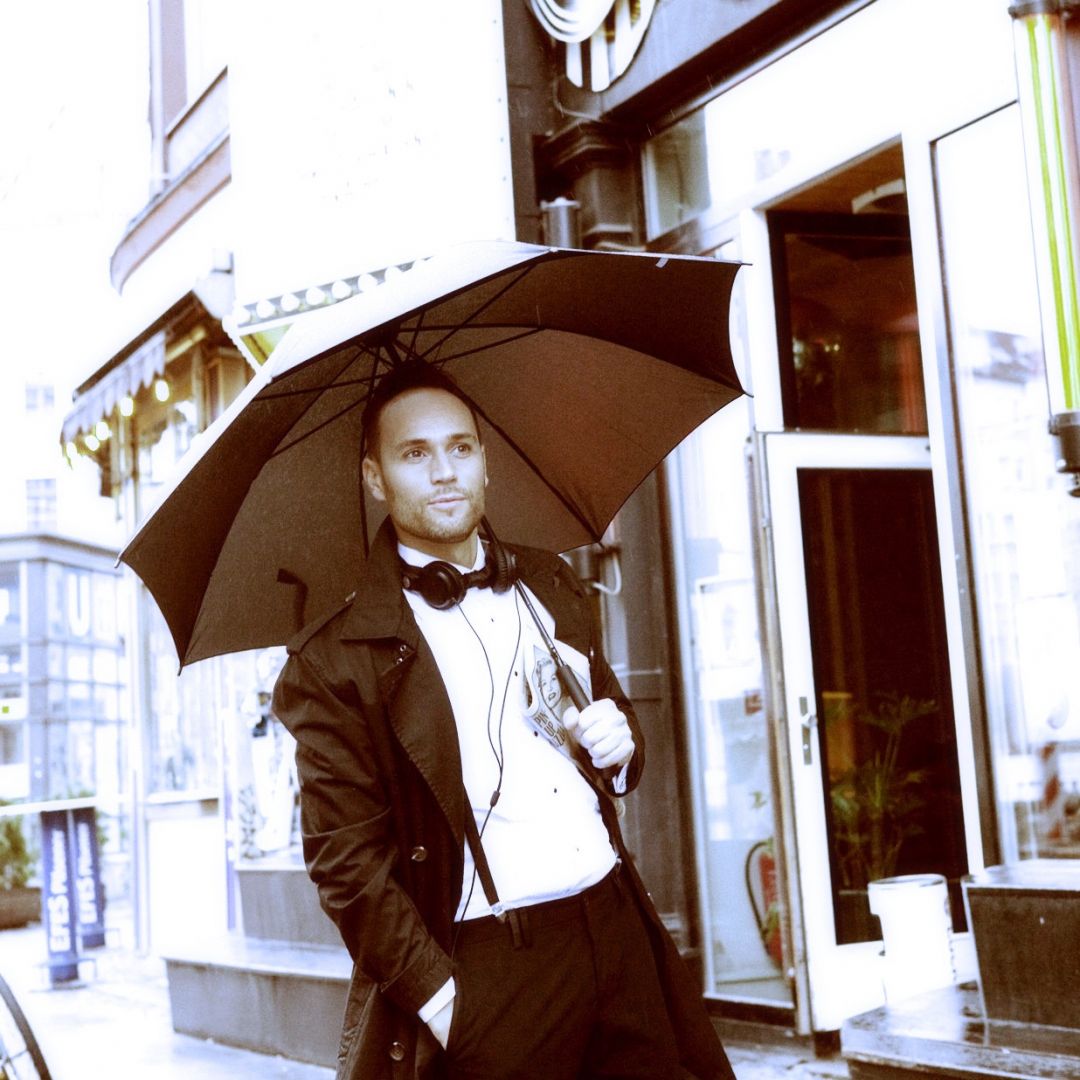 Let’s talk shop? Tell us more about your career, what can you share with our community?
My creative and artistic career has been bumpy. But I guess that’s quite the norm if you are an artist. Before committing to music, I have worked as an actor for a few years after graduating in performing arts in Milan. Those have been really challenging years. I was broke all the time. I remember living in Rome and sleeping on an inflatable bed that had probably a tiny hole somewhere as I was waking up every morning sleeping on the floor because the bed had fully deflated overnight!
Being an artist is not easy in general. It’s a constant pressure as you constantly look for validation, I guess, Whatever you do and release to the world is going to be scrutinized, so you are always gonna be exposed to critics. Artists are usually over-sensitive beings.

If you had a friend visiting you, what are some of the local spots you’d want to take them around to?
I have lived in many cities in my life. If I were in Bologna, where I grew up, I would definitely show them the woods where I had spent most of my childhoods building shacks, being immersed in nature, and having the best time with my close friends. I would describe those years as pure freedom. 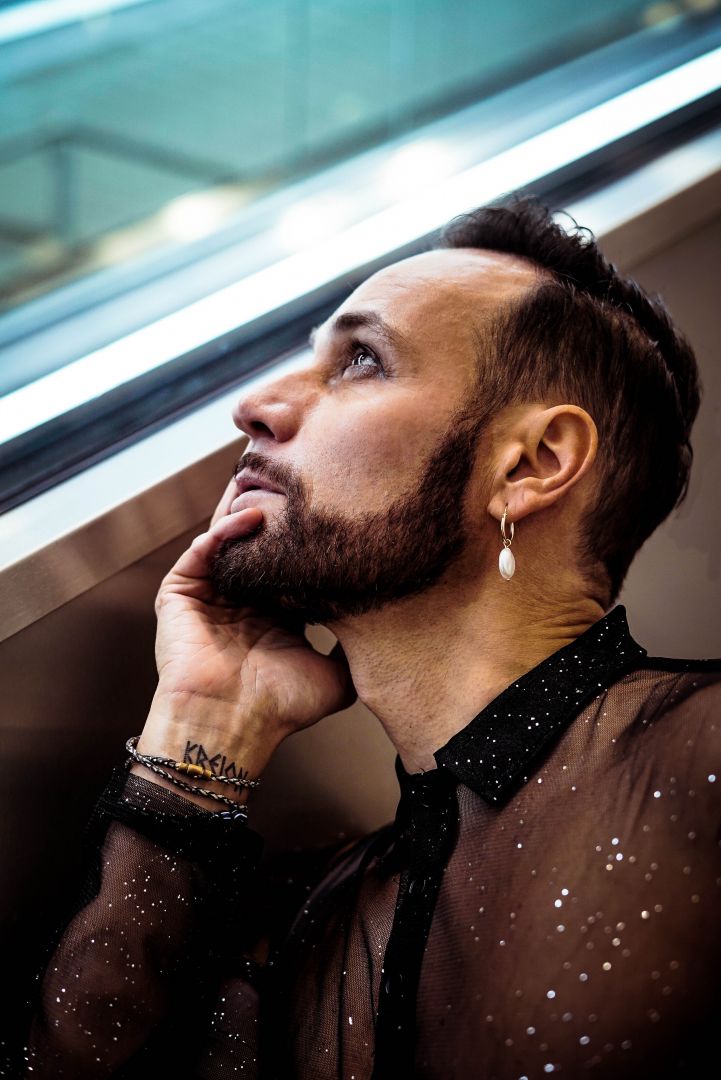 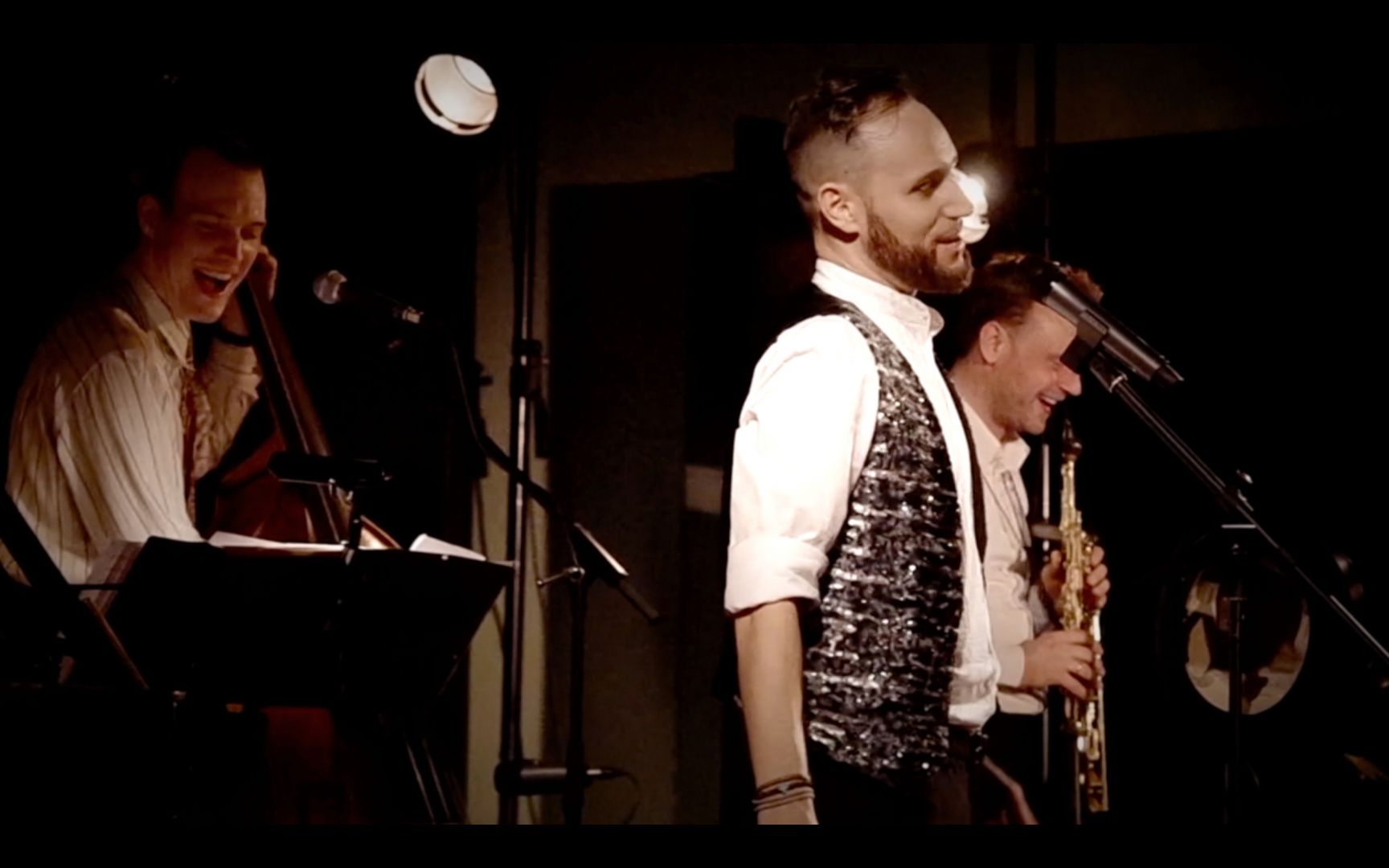 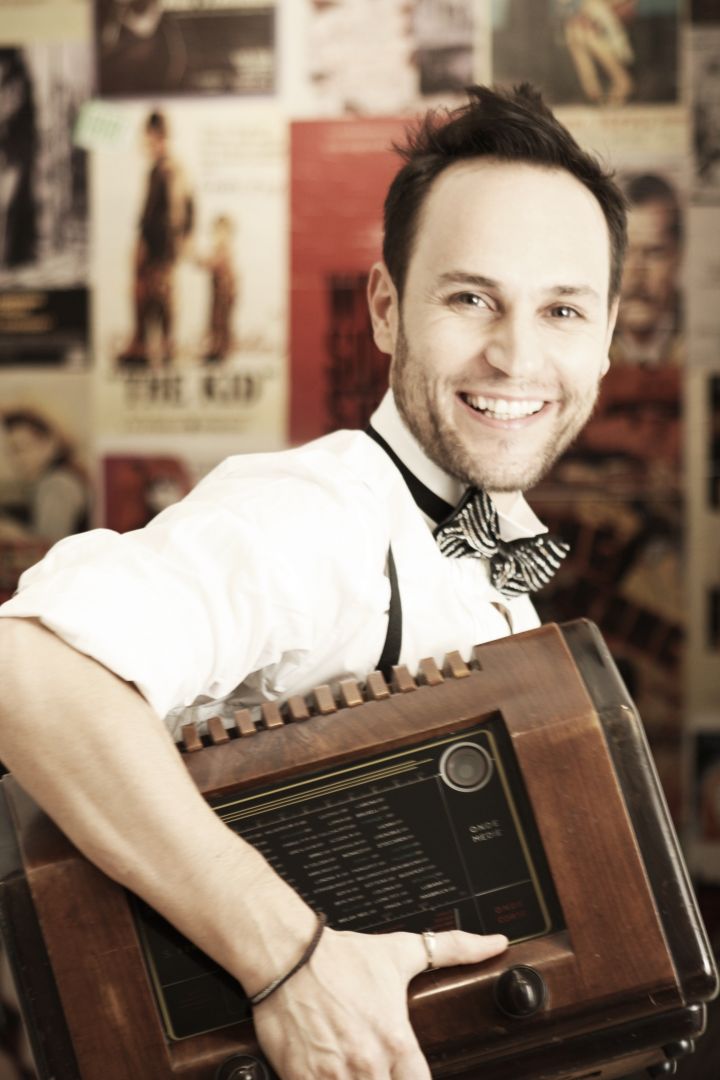 The Shoutout series is all about recognizing that our success and where we are in life is at least somewhat thanks to the efforts, support, mentorship, love and encouragement of others. So is there someone that you want to dedicate your shoutout to?
Yes, there are few people I would like to thank. First of all my grandmother. She is the one who started teaching me music when I was just five. She never really saw music as a profession, on the contrary. But at the end of the day, if I do music today, is because of her. No doubt about it.
I also have to thank my first acting teacher. Before pursuing the music career I have done acting for few years. I don’t even know where to start to tell you how shy I was at first. My teacher was an incredible artist and educator who had seen in me a lot of potentials. He did everything he could to pull me out of my shell and protection mechanisms, and he succeeded because I have never been the same person since then. It has been a challenging and cathartic metamorphosis in a way.
One last person I wanna thank is Louise Hay. I obviously have never met her, but her books and teachings have had a profound effect on my life a few years ago. Thanks to Louise Hay, I have learned the true value and importance of self-respect and self-love. She was really extraordinary.