We had the good fortune of connecting with Rob Hedrick and we’ve shared our conversation below.

Hi Rob, how do you think about risk?
It’s a cliche, but the risk is part of the game. I was working in I.T. out of college, making a good living and I walked away from that job to take a job that paid less than half of what I was making to start working in television. It was tough at first, but I learned so much at that first job about the fundamentals of television production that I knew it was the right decision. When the time came to take the next big risk, to make the jump to work for an NBA team I knew I had to do it. I knew the risk would be worth it. Each new challenge meant more risk, and each time it brought bigger challenges and after 2 NBA teams, an NHL team, WNBA team, and numerous cities, I’m now working and living in LA. 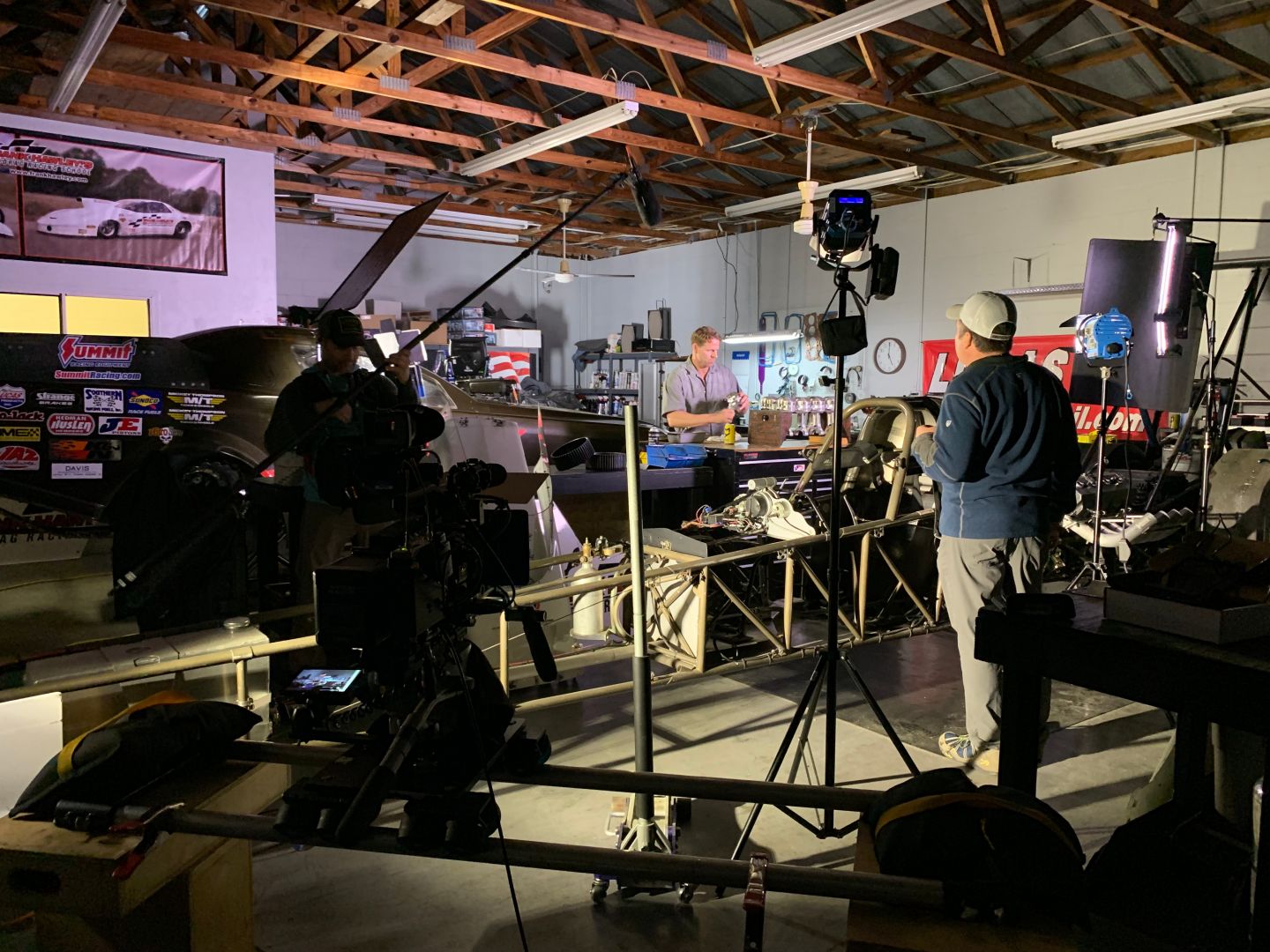 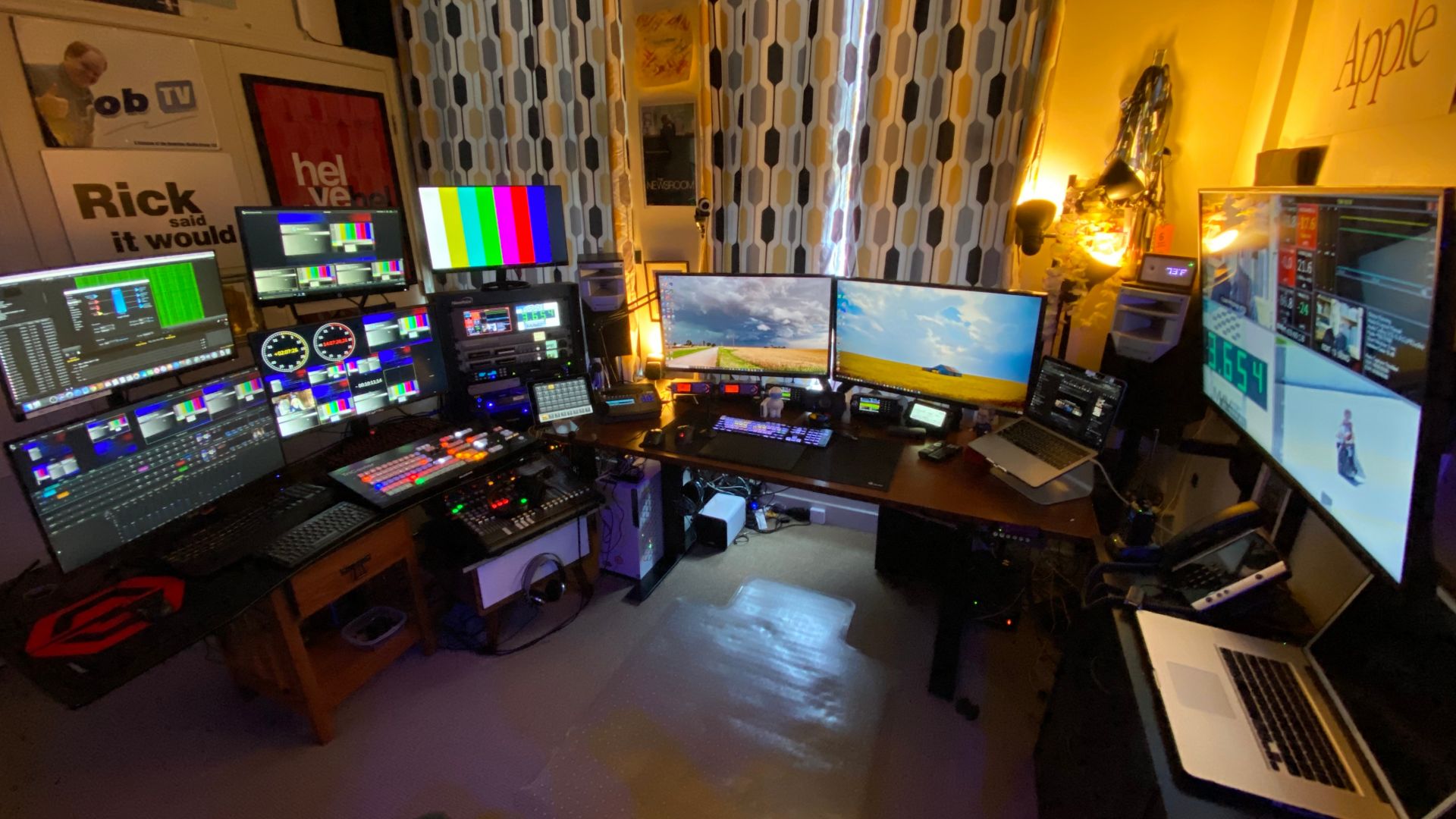 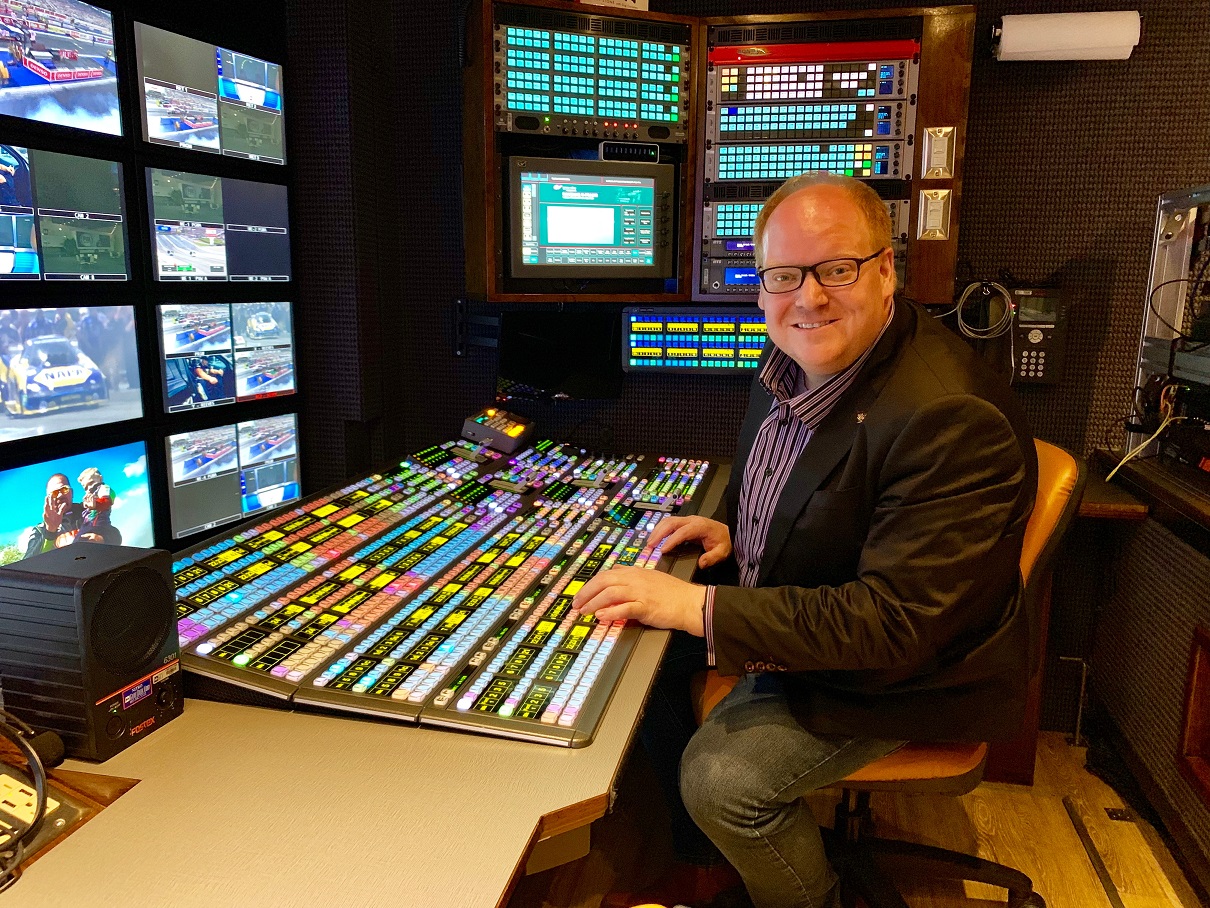 Can you open up a bit about your work and career? We’re big fans and we’d love for our community to learn more about your work.
My day-to-day work is really a perfect balance for me as I like to think of myself as left and right-brained. I get to use my engineering skills as well as my artistic skills. My favorite part of my job is getting to produce content and edit. I like to think of editing as painting with pixels. I really enjoy being able to write, produce, and edit a piece from start to finish, and working with talented directors and other artists to create a piece that has the potential to be seen by millions of viewers is very rewarding. I’ve been editing for as long as I can remember. My grandfather handed me his Bolex 8mm (which is on the shelf behind me) and I started making short films and being fascinated by storytelling on this medium. I learned how to cut film and edit with glue and razors and even made a primitive optical printer to start making special effects when I was 14 years old. When I discovered videotape, I would borrow my parent’s VCR and the common family room VCR and connect them together to start editing that way. The first AVID I edited on was archaic by today’s standards but was like touching a piece of magic. I’ve always fought against the people who never understand the creative mindset, and don’t understand that creative people are only at their best when they are making their art. It’s very satisfying to work on a project for weeks, or months, and sometimes years, even knowing that in many cases that project will be as little as 30 seconds on television, it’s still incredible to see your work on tv and know that it’s being seen by so many others.

Let’s say your best friend was visiting the area and you wanted to show them the best time ever. Where would you take them? Give us a little itinerary – say it was a week long trip, where would you eat, drink, visit, hang out, etc.
The first stop on the Rob-guided tour of LA is the Getty. I think the Getty is one of my favorite places to visit in LA, and you find just as much art outside in the gardens as you do inside. Little Tokyo is another must-go place, Sushi Komasa is one of the best sushi spots in LA and never disappoints. I am also a sucker for movie studios, I still feel like a little kid every time I get to walk onto a studio lot, and now that I occasionally get to work on the lot I want to show people how intricate they are, so the Warner Brothers studio tour is always part of my tour. LA also has incredible ocean views and beaches and one of my favorites is Point Mugu state park, so a day trip to the beach and then dinner at Nobu in Malibu is on the list as well. I think no LA experience is complete without seeing the sunset from the Observatory either, so that’s a must-go as well, and then a piece of pie from House of Pies. Hopefully, an event is happening when they visit and a trip to the Concert Hall preceded with dinner at Timothy Hollingsworth’s OTIUM. 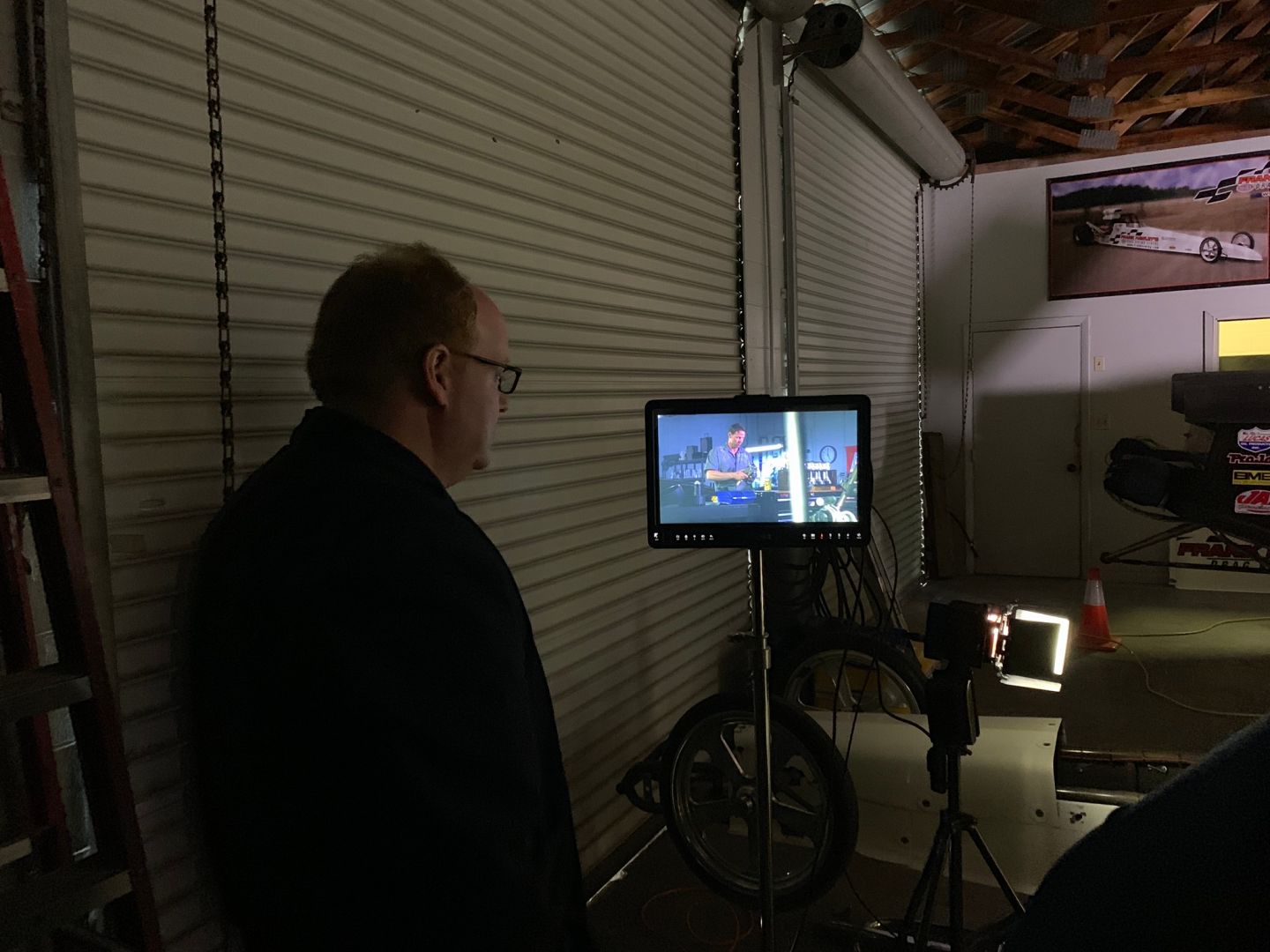 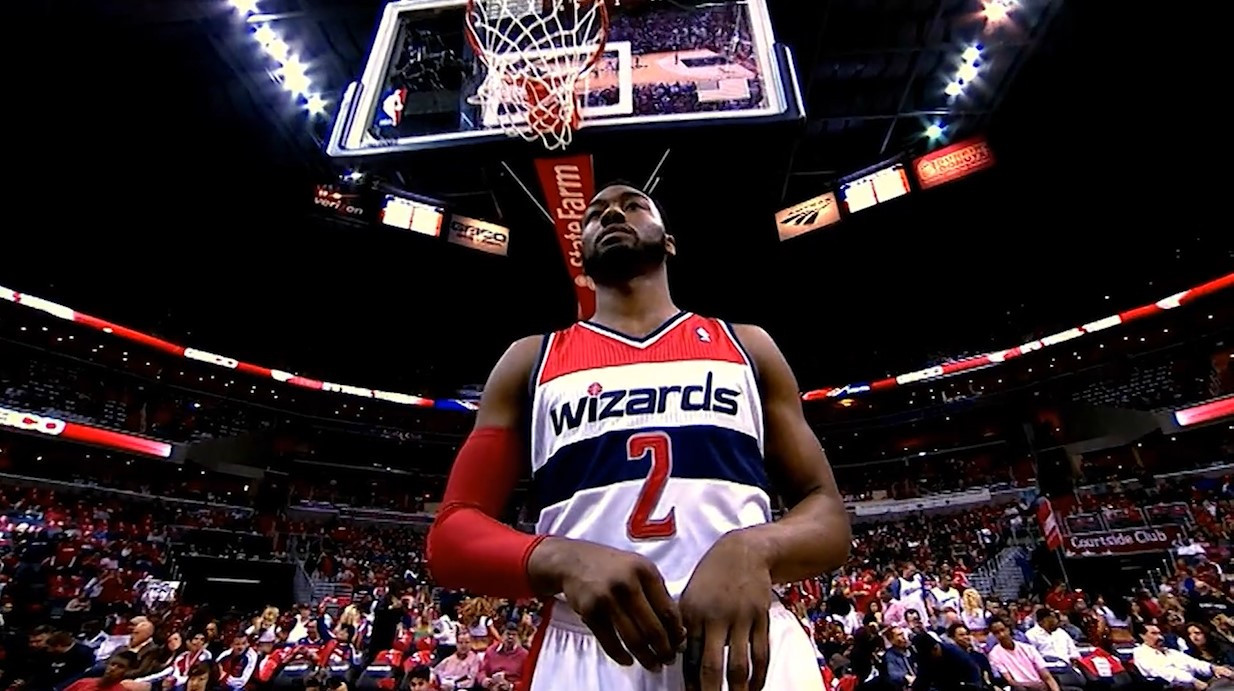 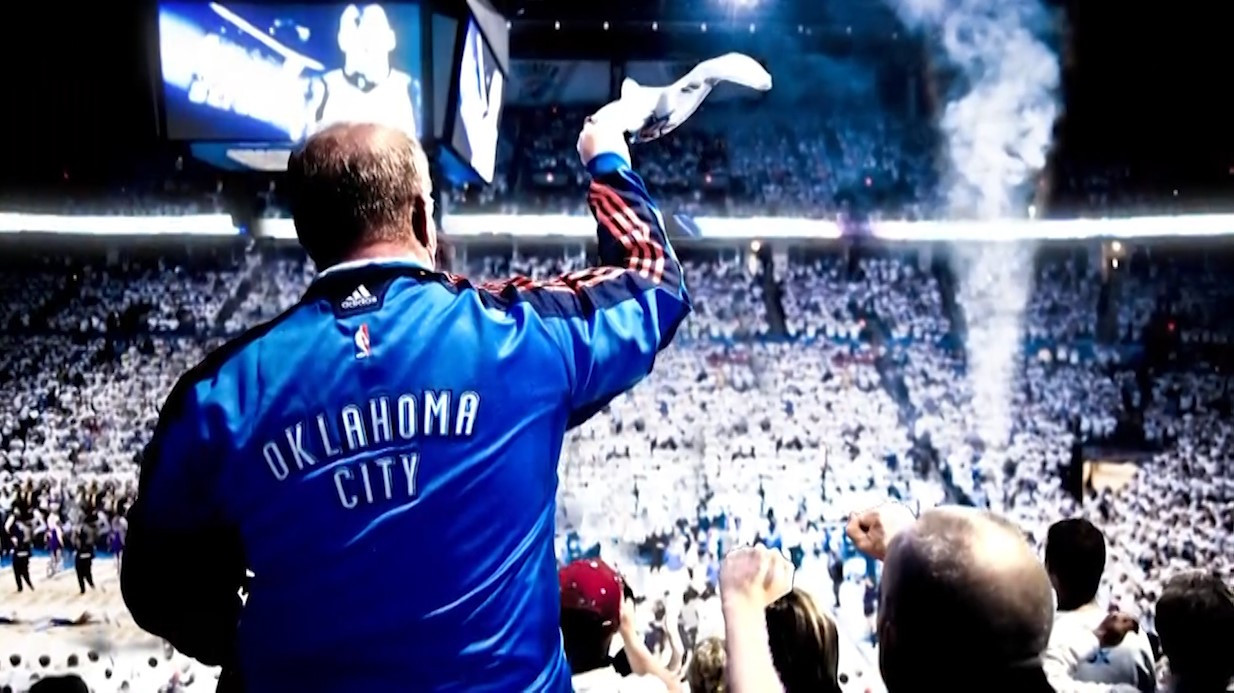 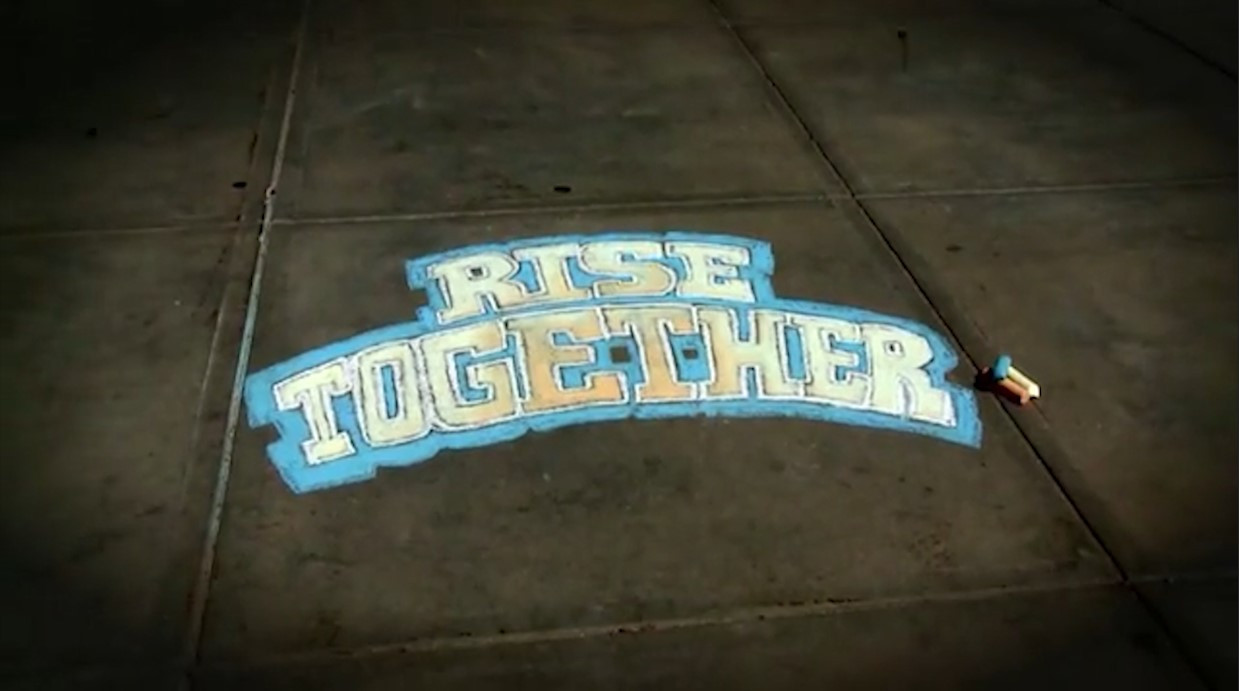 The Shoutout series is all about recognizing that our success and where we are in life is at least somewhat thanks to the efforts, support, mentorship, love and encouragement of others. So is there someone that you want to dedicate your shoutout to?
There are so many people that helped nudge me in the right direction along my path, and still to this day give me those gentle course corrections. Chris Lee in Oklahoma City and Jack Quirk in Hennessey Oklahoma have to be two of my guiding influences along the way. Jack actually connected me with Chris who helped me land my first ‘real’ tv job and they both have been amazing mentors to me along the way, from my photojournalist career to taking on the role of a producer, and on to tech managing.

Image Credits
all images are from me, Wizards-reel is from Monumental sports