We had the good fortune of connecting with Rob “Krucible” Marshall and we’ve shared our conversation below.

Hi Rob “Krucible”, what role has risk played in your life or career?
Risk taking is the act or fact of doing something that involves danger or risk in order to achieve a goal. Many times, when you think about the variables associated with risks, especially as an artist/entrepreneur it is based around fear of financial and social risks, as well as the illusion of control and security. If the last two years, have taught me anything it’s that even the most secure of jobs aren’t so secure, and often times we operate from the illusion of security. Throughout my career, I find that pouring into my career, being bold, having the courage of my conviction, and betting on myself is the most safe risk I could ultimately take. A man, from Texas, without experience in the arts and entertainment industry moving to the west coast alone without any money, but a lot of faith and confidence. My ability to tune out the noise of what is considered “realistic”, and input wrapped in pessimism and fear from others has been one of my single greatest attributes that has led to a relative level of success. If you believe in yourself, your work ethic, and a strong spiritual foundation, and genuinely love what you do, what safer risk or bet than to bet on yourself and take those chances. Life is always happening FOR you and not against you, and though there may be trials and tribulations trust yourself enough to know that you can overcome and thrive. 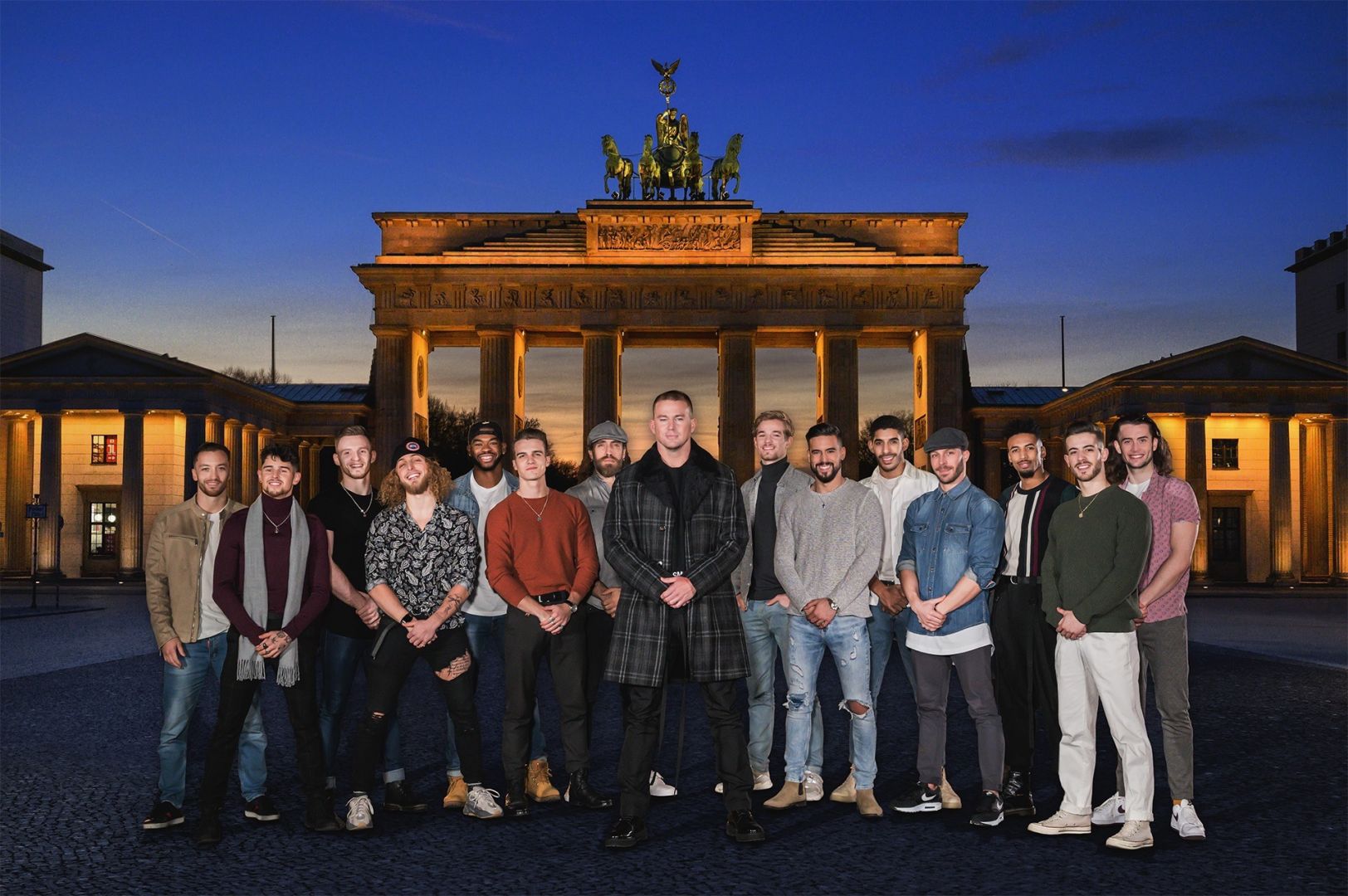 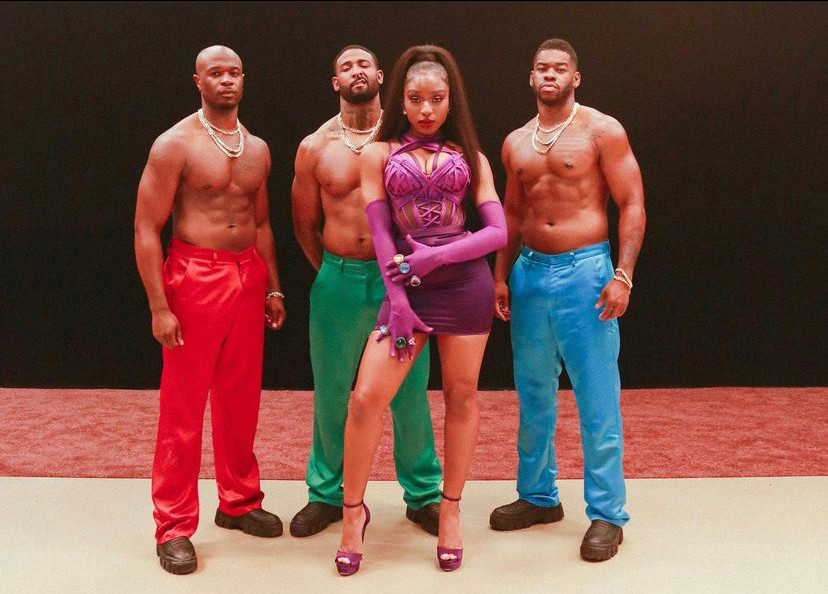 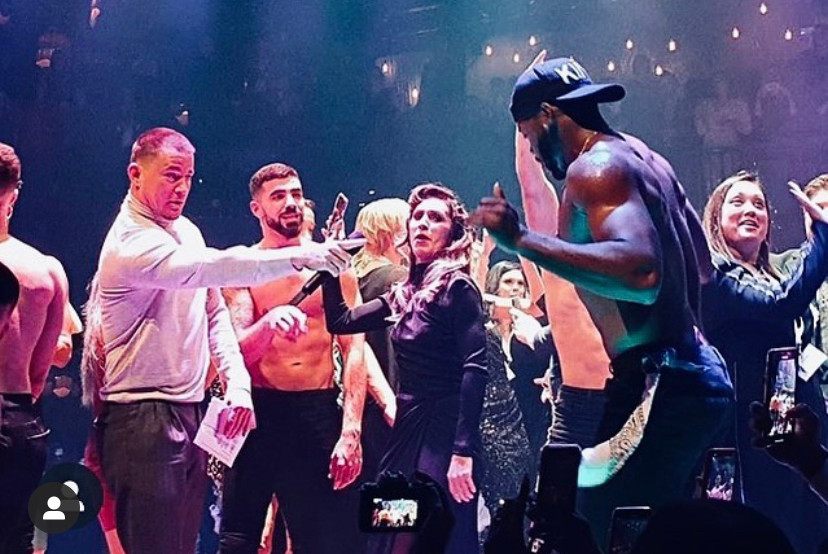 Alright, so let’s move onto what keeps you busy professionally?
I am a professional Actor & Movement Artist. I just had a movie released world wide on major streaming platforms- most notably amazon tv and apple tv. The movie is called River (2021) which my character Jamie Banks is known for his good looks, charm, and general carefree approach to life, but finds seriousness in his undying love for his childhood love River.

I started my career as a movement artist back in 2018 professionally. I had no idea that my life and career would go into the arts and entertainment industry. I was originally a Divison-1 athlete, and was pursuing a professional football career as a apart of 2015 NFL Draft class. After those pursuits, I was really searching for purpose, meaning, and a new identity in life. I went back to school and received my masters degree and worked for two professional sports organizations as an operations manager. As great of an opportunity as it was, I knew in my heart still I was meant to be an artist. I moved to Vegas and ultimately LA to pursue my dreams and aspirations with little money and experience, but a lot of faith and a tremendous work ethic. I found favor and was blessed to book the MTV and BET Awards in consecutive weeks which jump started my career professionally. I had started a name for myself as a freestyle battle dancer where I placed in the top 16 in the World of Dance local and championship competitions in LA. Though my career started fast, I learned about myself and grew within myself when jobs became scarce, I was living off what little savings I had, and ultimately I was living in and out my car. I had a lot of loney nights, nights I cried, and hurt like no other. There were days I went to bars and restaurants that had free wifi or maybe free appetizers to eat, and just have a place not to be on the streets. Though I battled depression and discomfort, I never once thought that I wasn’t destined to be where I was. I took it as an opportunity to endure hardship, tell a story, and show my dedication to my dream. As life would have it, and understanding life is always happening FOR you and not to you, I met a life long friend in Krizia Vegas who was looking to have a roommate I had met at the job I was working. We became very close, and a had a new home. In addition, work came back to me, and I ultimately made a decision to quit my part time because I believed I had to be all in if I wanted to attract something major in my life. My gamble paid off and was offered a contract to work with Magic Mike for two years providing financial security doing what I loved. I still dance regularly, but have moved into my pursuits as an actor.

As life would have it, Krizia ended up being the producer on my first feature film bringing everything around full circle, and now I find myself in blissful uncertainty as I pursue acting and a long prosperous career, not only for myself and fulfillment, but to build for my future family.

If you had a friend visiting you, what are some of the local spots you’d want to take them around to?
I always take my friends to Roscoes chicken & Waffles first because I’m a breakfast head and from the south so all of that is right up my alley, and like to share that experience. Of course if they haven’t experienced LA you have to take them to Hollywood and Beverly Hills because I think people world wide associated LA and its lifestyle to those places. Next, I would take them to Venice Beach, because I feel that is indicative of the different types of people, cultures, and vibes that make up LA. After, I think you have to take someone to Malibu, I mean it pretty much speaks for itself right. I would say after, you have to take someone downtown to see Staples Center (RIP Kobe) to see the winning championship culture that is our Los Angeles Lakers. I have been a die hard Lakers fans since I was young. After, We would have to go or run to Dodger Stadium and grab a Dodger Dog and see our championship Dodgers, and there’s just something about a baseball game that hits the soul different. Closing out the week, I would take them to two places. My absolute favorite go to place the baldwin hills scenic overlook. It’s just something about the workout, the comradery, but overlooking the whole city during golden hour, it just feels like for a moment you can see with the real LA and it’s history. Last, I’m taking my friend to get Carne Asada fries and to a kickback function playing kaytranada and all the feel good vibes, it doesn’t get more LA than that. 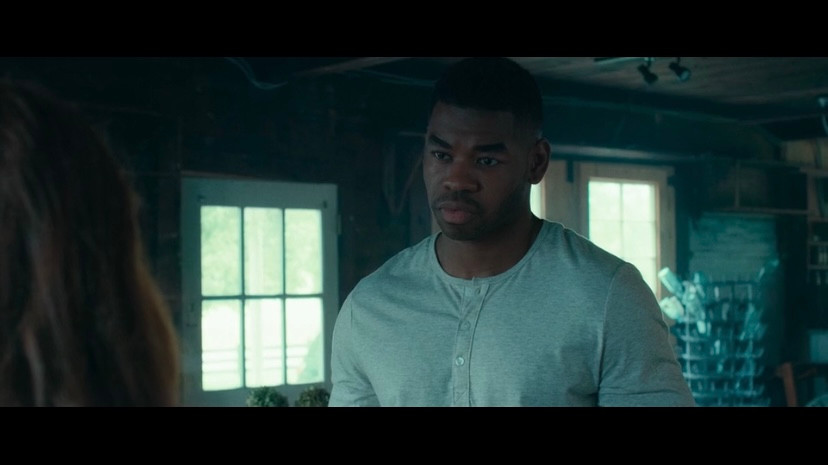 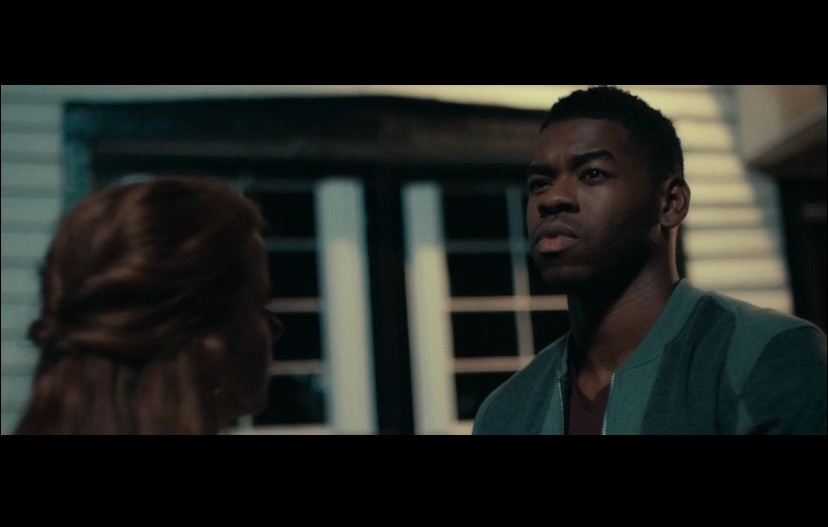 Who else deserves some credit and recognition?
I want to give a monstrous shout out to my life coach, Lizzy Rich who has been one of the single greatest gifts in my life. I am such an advocate for mental health, and a firm believer that my mental health is just as important and vital to my success as my physical health. She helps unlock my infinite potential as a human being, and has in many ways reveled the tools and traits that I have always possessed that allow me to be courageous in my pursuits and live my absolute best life.

I want to shout out to Krizia Vega & Emily Skye who both gave me my first big acting break to be a lead character in my first feature film. I have a beautiful acting family and network thanks to this life changing experience

I want to give a shout out to Alison Faulk. Luke Brodlick, Teresa Espinosa, Channing Tatum who gave me a sense of family service and purpose in my movement pursuits. I got to perform and work with hundreds of people, travel the world, and have the best experiences because they saw things in me that I didn’t see in myself before.