We had the good fortune of connecting with Robert Michael and we’ve shared our conversation below.

Hi Robert, can you tell us more about your background and the role it’s played in shaping who you are today?
I’m originally a small, rural area a few miles north of Flint, MI. My family was heavily involved with the sport of dogsledding so I learned from an early age the value of responsibility, work ethic, determination and respect, all of which have led me to being an actor in what is probably the toughest area of the industry, Los Angeles. I also grew up a theatre kid, so a sense of community was developed as well. 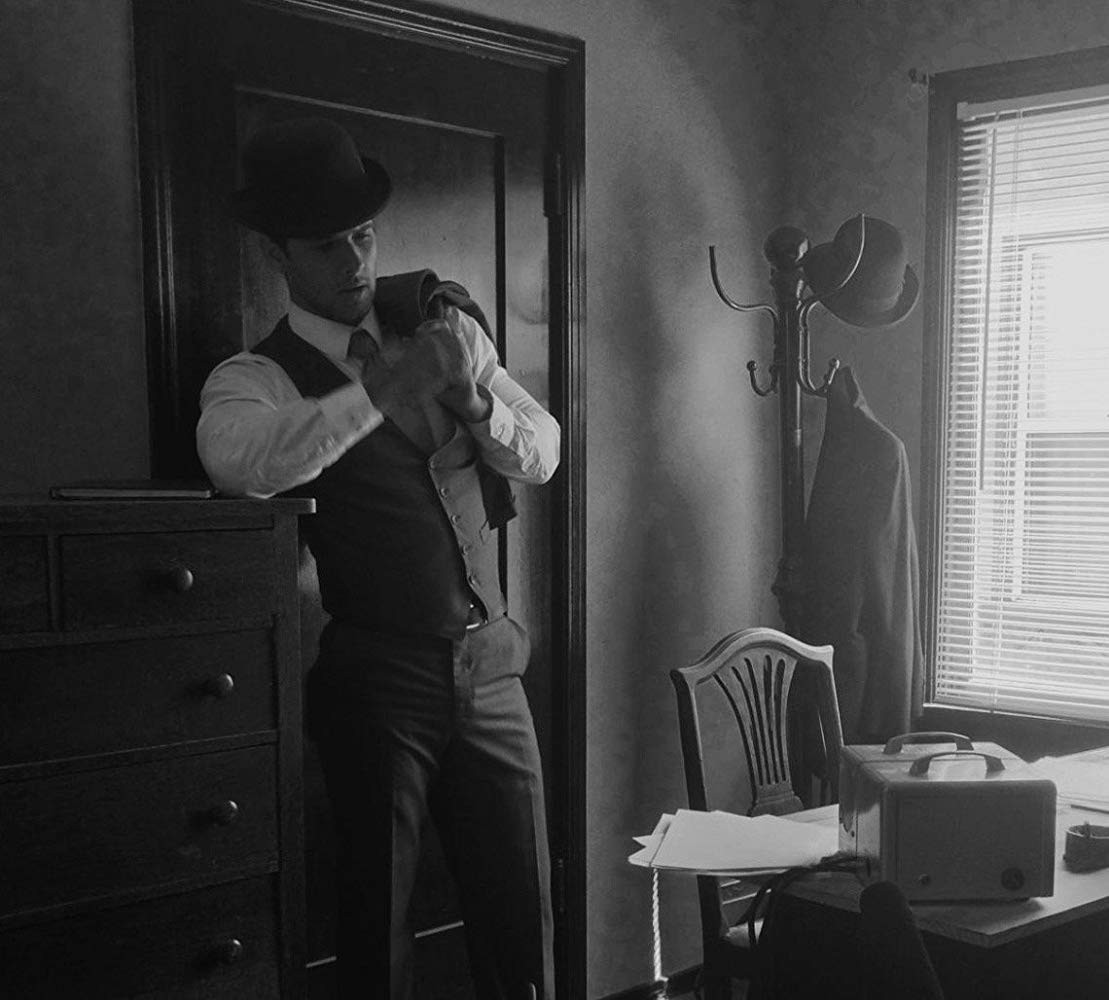 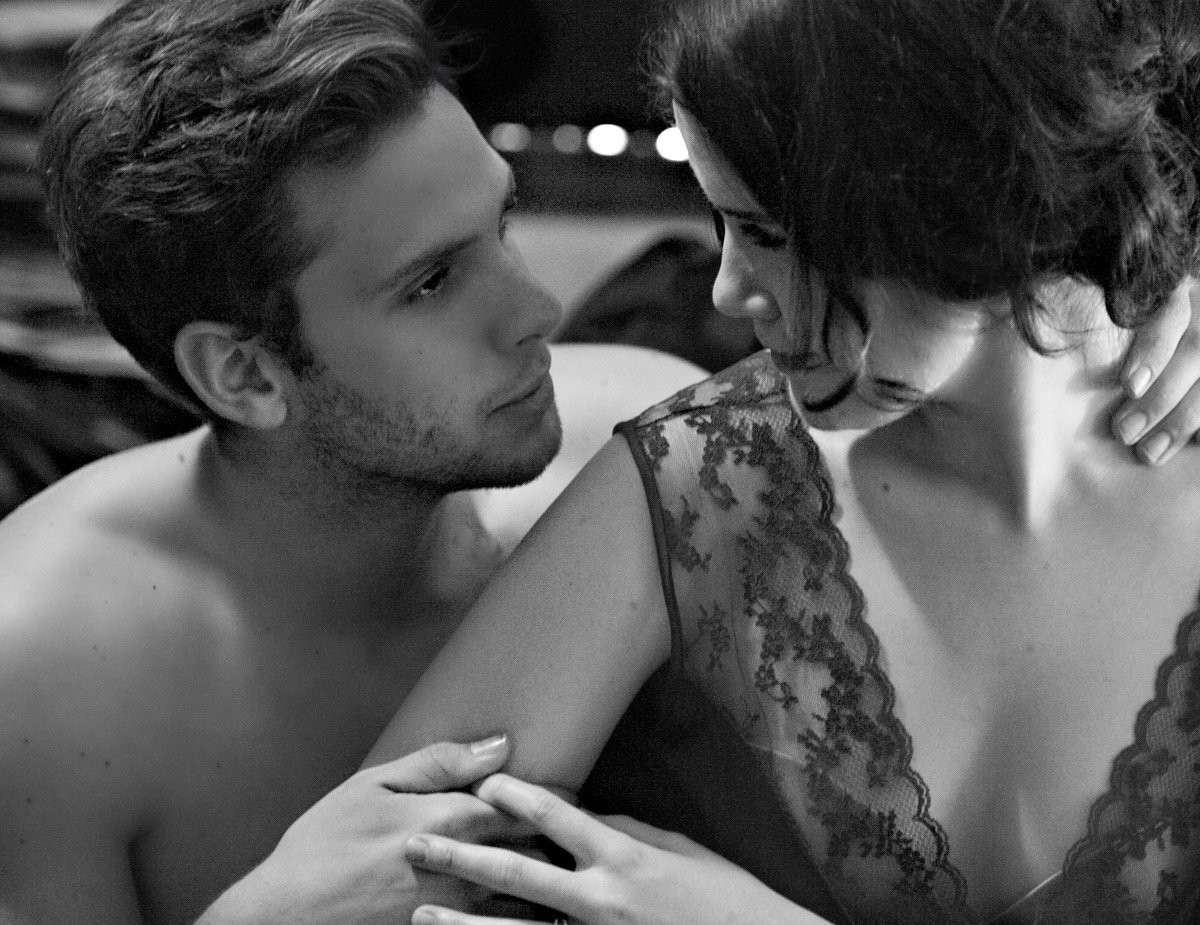 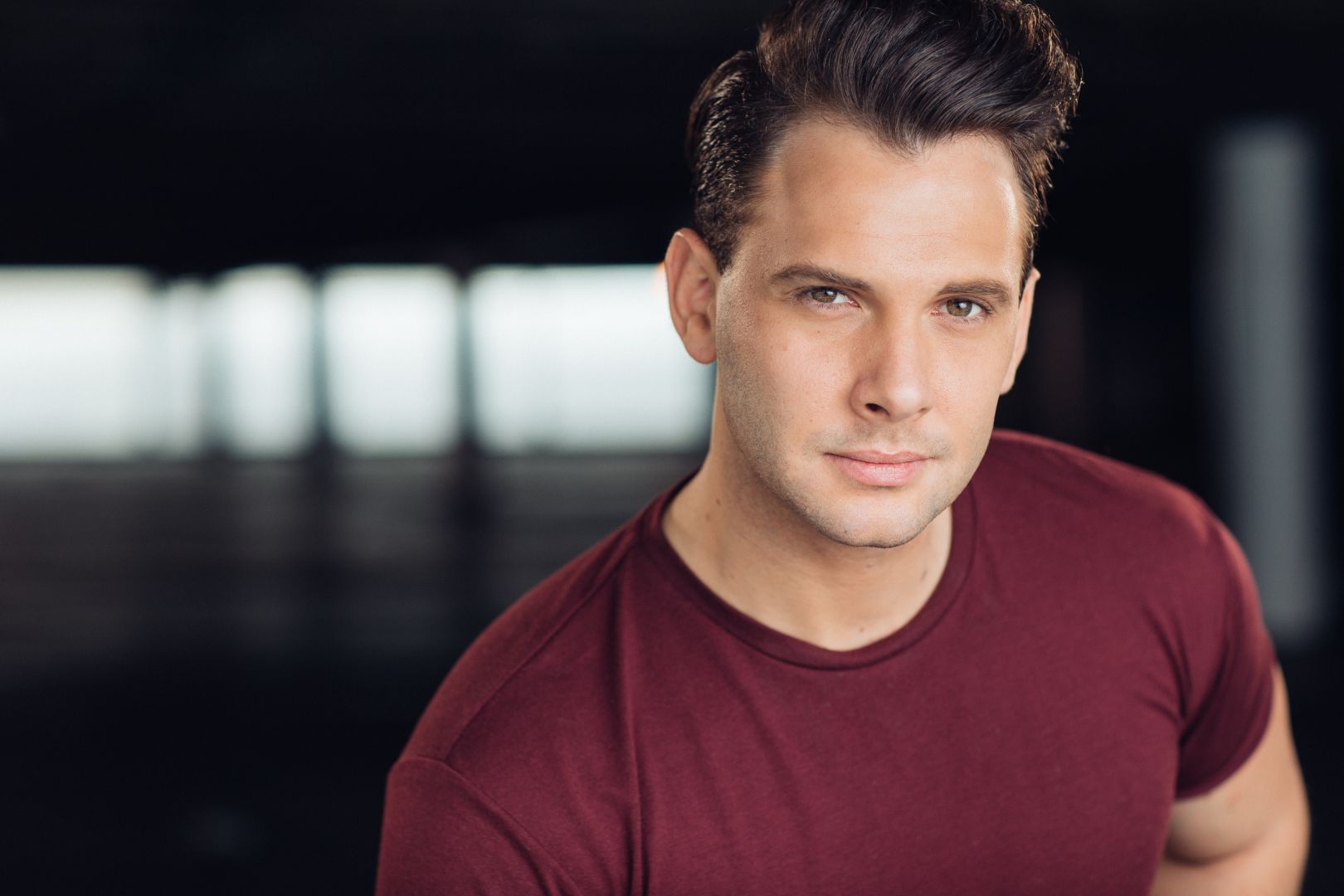 Can you open up a bit about your work and career? We’re big fans and we’d love for our community to learn more about your work.
I got where I am today because, as mentioned before, I grew up with a strong will, determination to succeed, and with a family that valued hard work. Without that, I would probably still be stuck at home just scraping by. I value the thrill of the chase. Maybe it’s strange, but I actually enjoy the struggle because I know when it finally pays off it’s going to be worth it, and I’ll value my success more than just in money, but it pride and happiness. I’m most excited about the projects I’m creating by using my own personal experiences to fuel them. My documentary, Heartprints in the Snow, is a story about my family’s experiences with dogsledding and I’m slated for a few trips to get additional interviews and it’s been VERY rewarding to revisit my childhood. I’ve also been fortunate to book a few principal roles (amongst others, but these were the most fun) for LIFETIME’s “American Princess”, NETFLIX’s “G.L.O.W,” and starring roles in “Titanic: Sinking the Myths” opposite Ed Asner and Francis Fisher and a special “The Zodiac Killer Trap” coming out later this year. It has NOT been easy. I’ve been turned away for being gay, refused to be signed by agencies because of my sexuality, I’ve had my own issues with unwanted sexual advances (for an exchange of signing) from the industry early on, and to top it off I’m in a very overly saturated demographic/ethnicity. That being said, I’ve been very fortunate to have the people in my life that believed in my talent give me roles and I’ve been pretty successful. You always have to look at the bigger picture. Has it been challenging? Absolutely! Do I have any regrets? No. I have an amazing team with me now, Craig Holzberg and Elmer Blanco from Avalon Artists Group and Gisela Shiffer from 3G Management! Without the bad experiences, I never would have found my family, and for that I’m actually grateful. I want the world to know just one thing, and it’s much bigger than a lesson I learned. Find the people in your corner and lift each other up. This world is too dark and filled with people only out for themselves. We all need to be a little kinder, a little more loving, and have each other’s back. Celebrate each other’s successes, support each other during the down times. We’re all truly in this together. 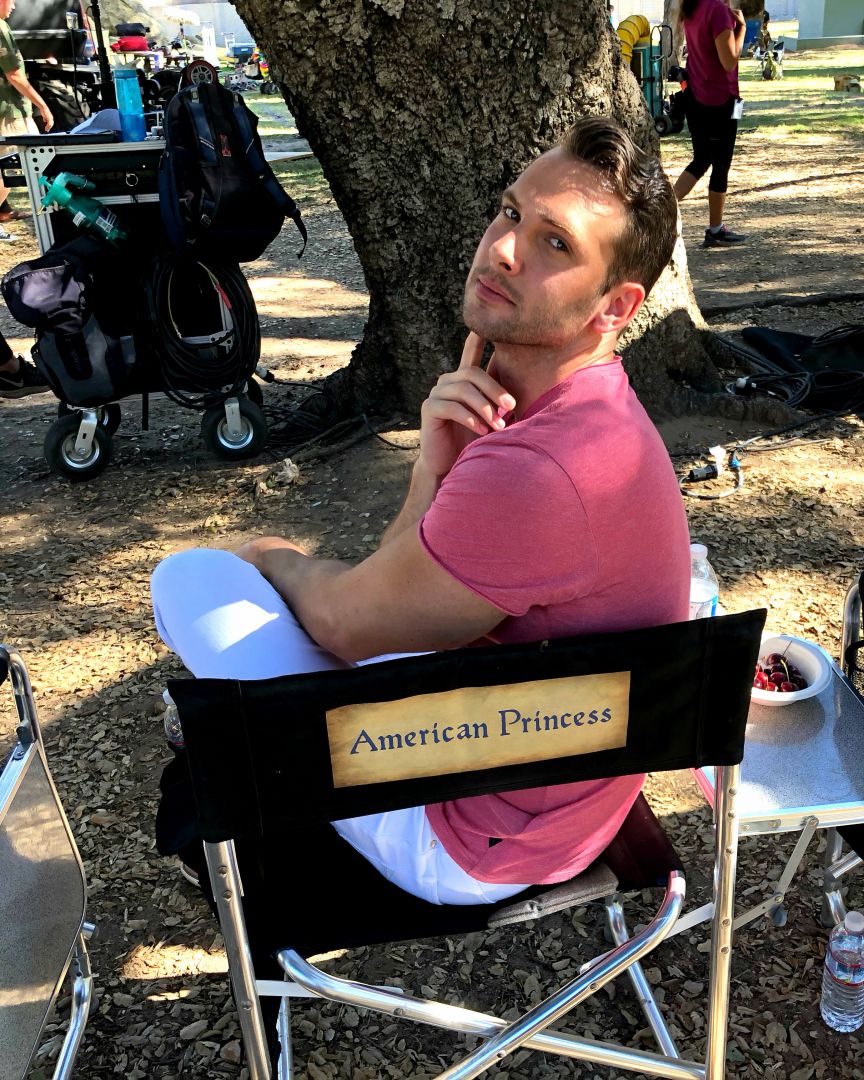 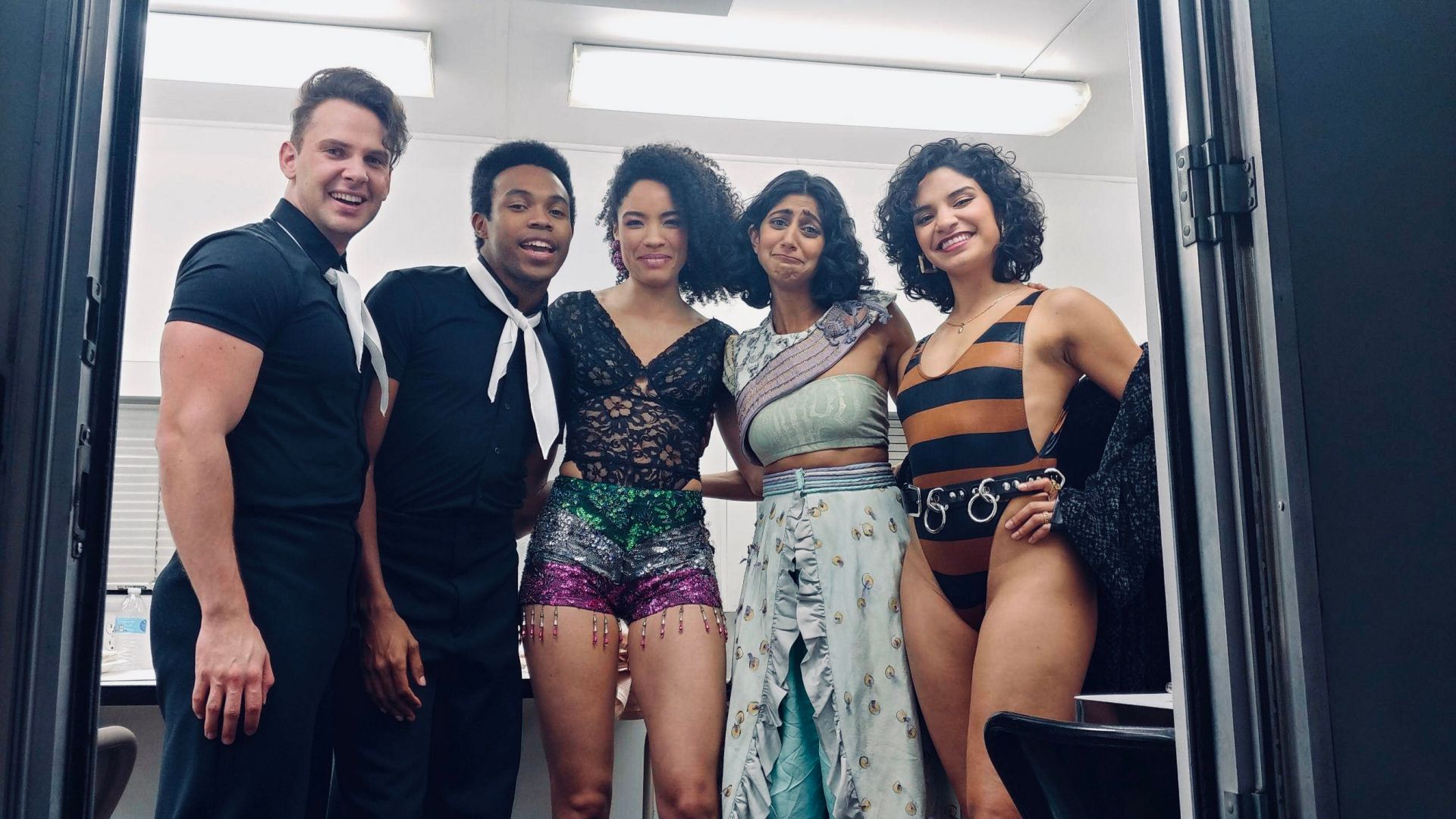 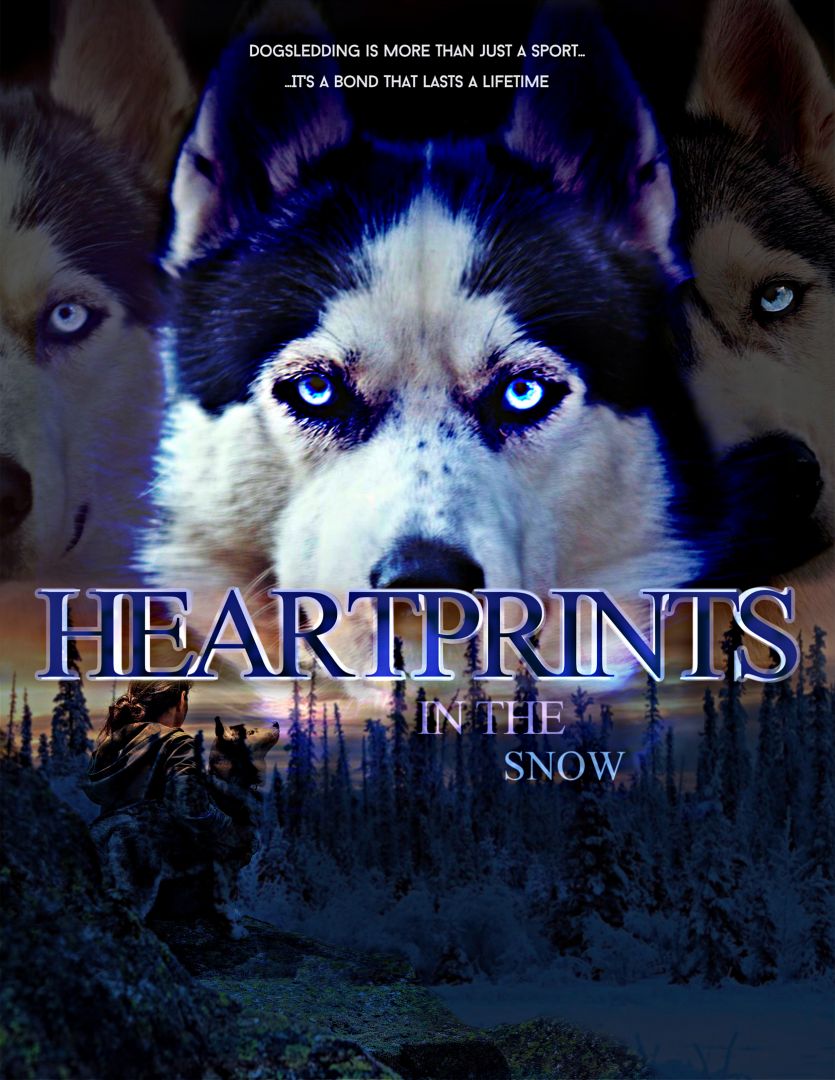 If you had a friend visiting you, what are some of the local spots you’d want to take them around to?
NOT! THE! BOULEVARD! Tourist areas never give you a real “LA” or “Hollywood” experience. I also don’t know the best spots as I’m always busy working, but I’d do something like breakfast/coffee at Alfreds, then go on a hike up to the Griffith Observatory, have lunch on the lawn, and then take a drive down the PCH and spend the day on the beach at Paradise Beach Cove in Malibu. I would find a cute, locally owned dinner spot in Silverlake and just sit and chat for a bit and then see a film at the Graumans! But let’s be real…We’re in a pandemic so we’d probably just chill in the apartment and get drunk on wine and catch up. 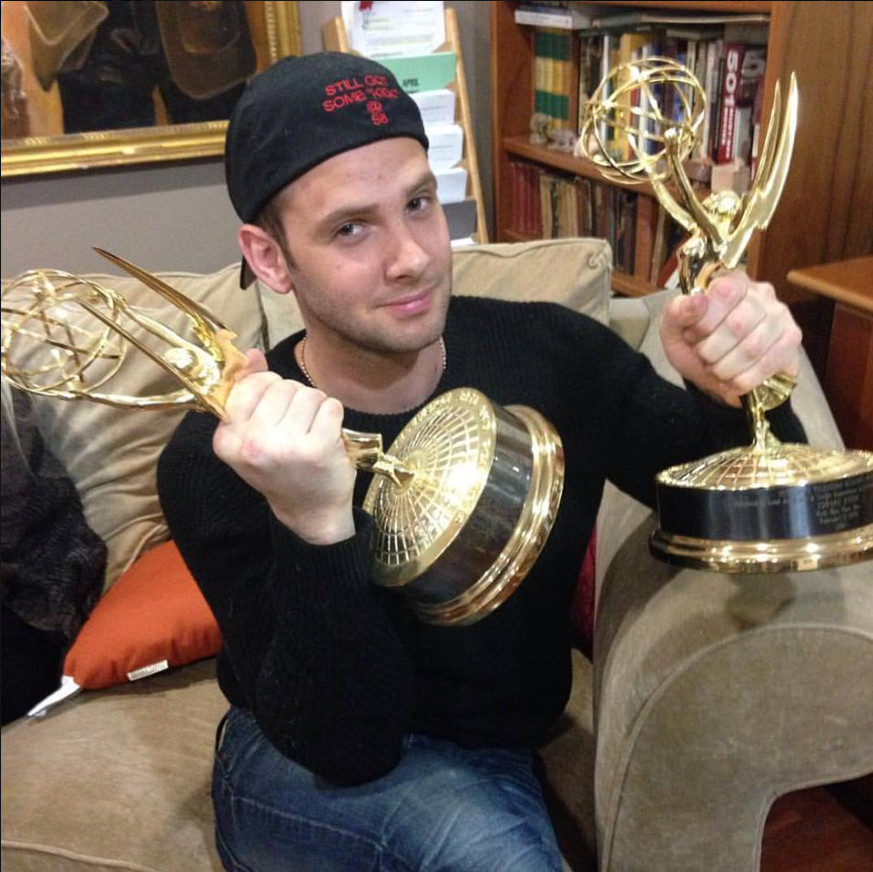 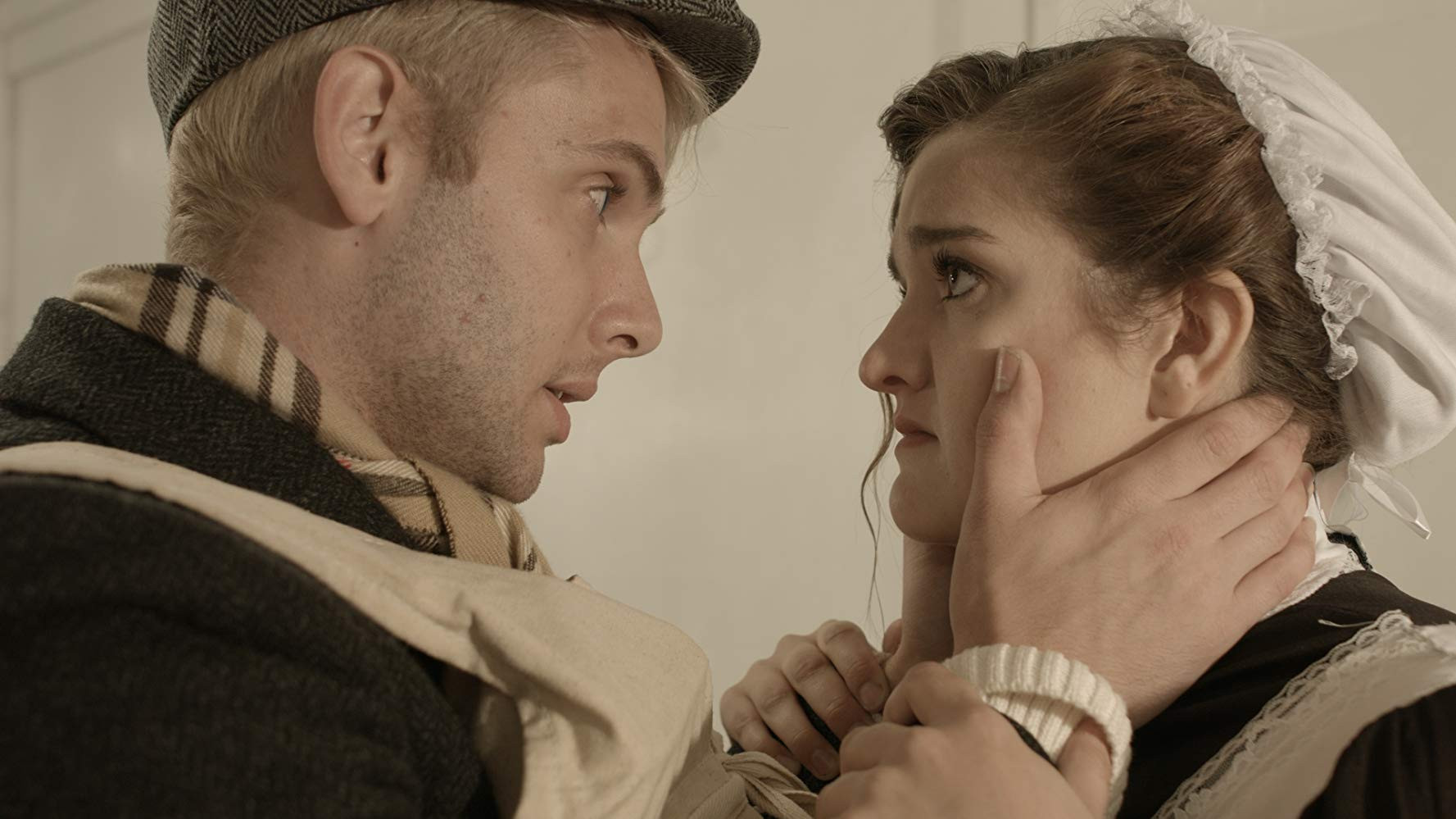 Who else deserves some credit and recognition?
I would give a shoutout to my family, all of whom have supported everything I’ve wanted to do. Without them I wouldn’t be where I am. I also would give a big shout out to the countless producers and directors that believed in me.