We had the good fortune of connecting with Roxana Line and we’ve shared our conversation below.

Hi Roxana, career-wise, where do you want to be in the end?
It’s a moving target! I think it’s important to realize that as you progress through your career, especially in creative fields, you find new opportunities that end up shaping who you are and, in many cases, may alter your course. It’s not necessarily because what you originally had in mind becomes irrelevant, or because you give up on your dreams, on a contrary, you just uncover aspects of your true self in the process and adjust your aim towards the goals that were there all along, you just couldn’t see them as clearly. Right now, my biggest goal is to bring to life the animated musical I am currently writing. I also would love to expand my catalog of thematically entangled concept albums. I currently have only 2 of those, both in the process of a staged release. I am certain, however, as I achieve these goals, new bigger ones will end up taking their place. I am not even sure if there can be the END goal to a creative career, I think the goal is to never stop creating. 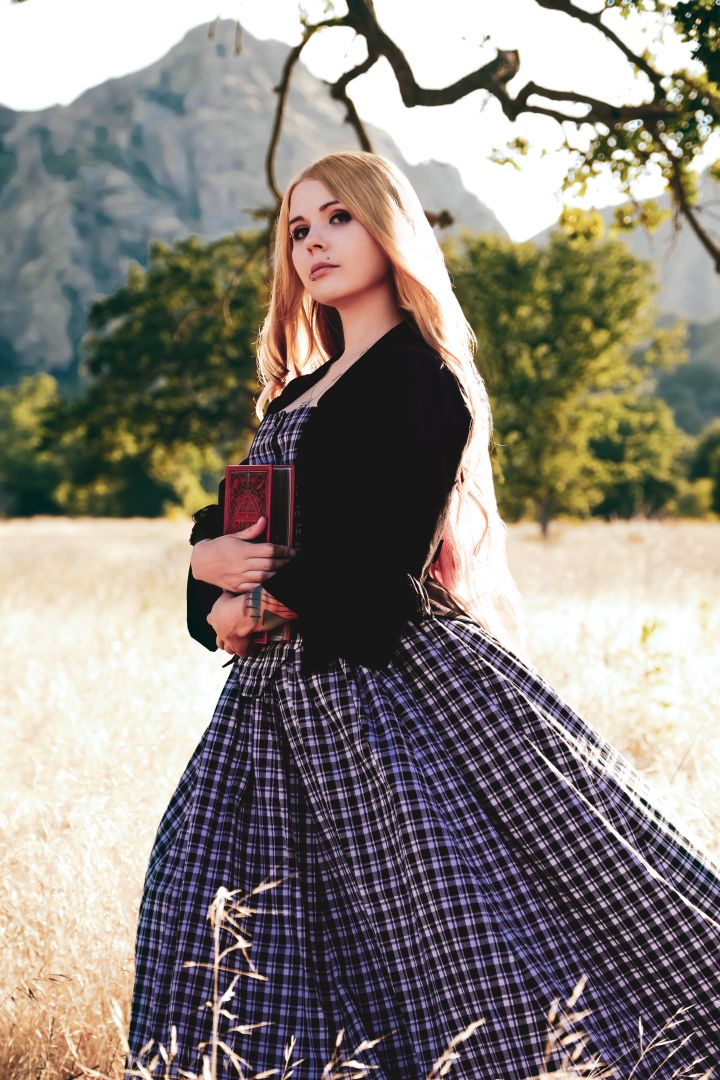 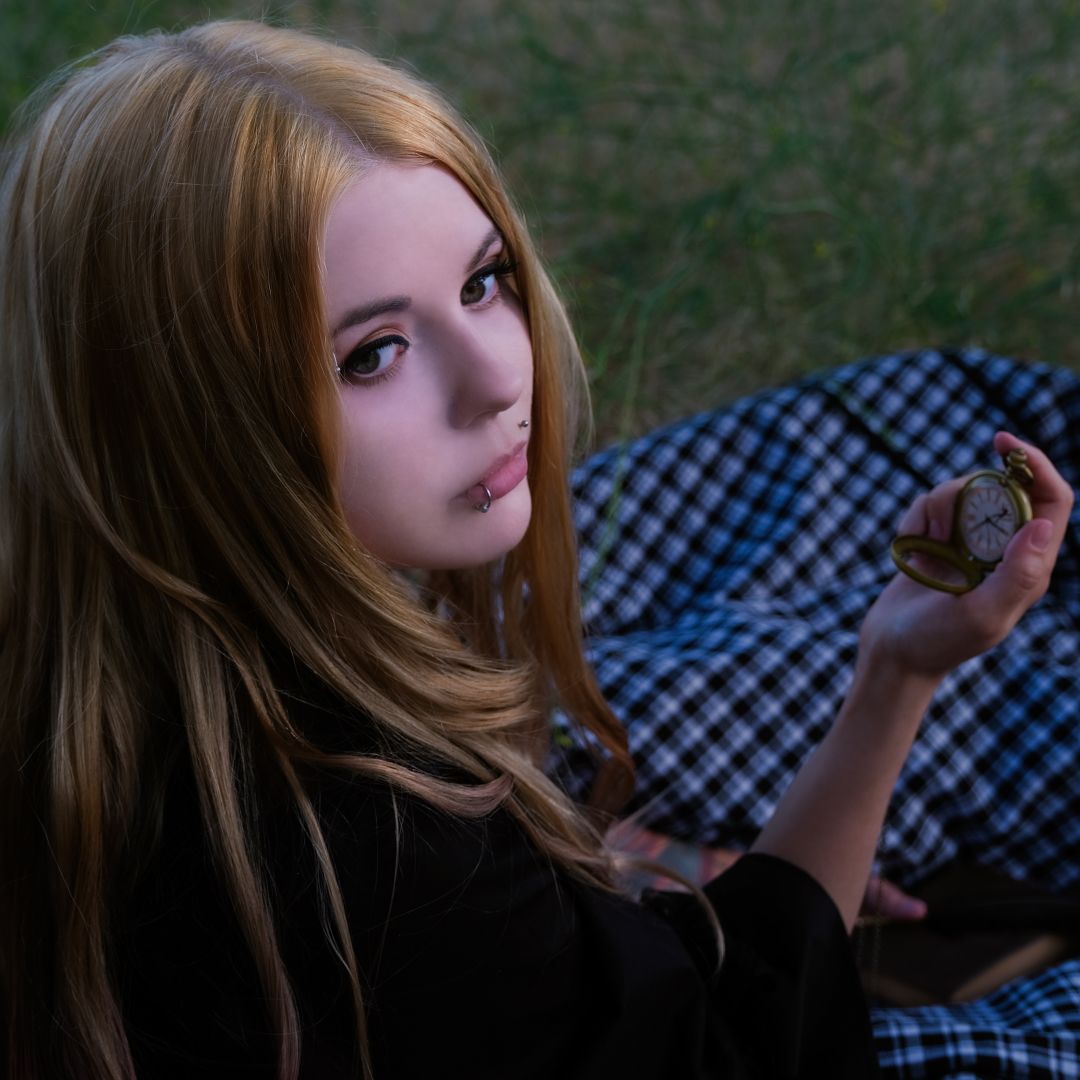 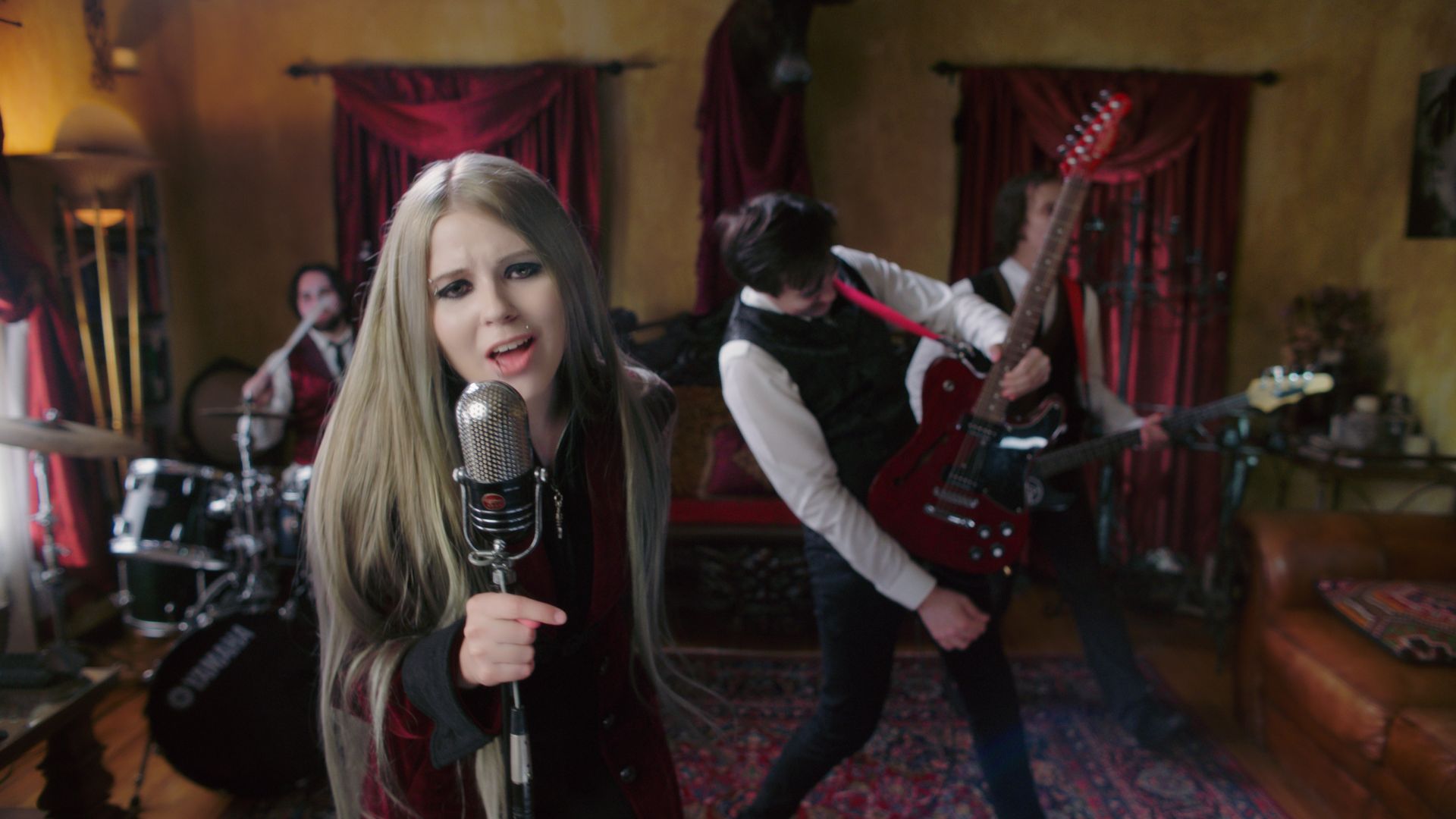 Alright, so let’s move onto what keeps you busy professionally?
I am originally from a small town in the middle of Siberian “Nowhere” and now a Los Angeles based songwriter/producer. I focus on expansion of my self-contained, easter-egg-filled universe of musical fairy tales by blending Emo, musical theatre, and pop-rock influences in a seamless and engaging way.  I loved to sing for as long as I can remember. I even told my mother that it was what I wanted to pursue as a career at an early age. Unfortunately, my family couldn’t afford the expensive lessons or to hire somebody to help me write music. So, the only two options were to either give up on my dream or to learn how to write and produce everything on my own. Needless to say, I went with the latter option. It was honestly really hard at first, but then at one point something clicked, and writing became the most fun I’ve ever experienced. And now it’s like my small “superpower” – any story I want to tell almost instantly turns into intertwined lyrics, harmony, and visual art. I wrote my first fully arranged song at the age of 13. Shortly after, I assembled my first band to help me perform my original music and then I started two more bands as I went through high school and early college years. Starting with that song I wrote when I was 13 and to this day I do everything myself from music, lyrics, arrangement and production to music video scripts, prop design and casting. It’s kind of funny to think that me being a stubborn kid and not giving up on my dream back then led me to this day, where just recently on October 23rd I released a new song “That’s the Way You’re Giving Up”  which kicks off a journey through the series of twisted Underworlds, The Upside Down or, if you will, The Other Side. Imagine this… You travel back to 1837 Victorian England, taking your watch out of your pocket – it’s 5 minutes to the right time! You’re taking a red velvet seat in a beautiful candle lit theatre and getting ready for a long-awaited show. The lights are dimming slowly, the music is starting to play and the curtains are finally opening…. “That’s The Way You’re Giving Up” marks the first track of my original concept album that will take you on a journey where you will witness the adventures of a young girl from 1837 making her way through the dark corners of the mysterious Underworld after a series of tragic events in her late life. The song and the music video are already out everywhere! I’ve spent countless hours making it as big and cinematic of an experience as possible and so far people seem to love it. And there is nothing that brings me as much joy as knowing that my art brings joy to others. 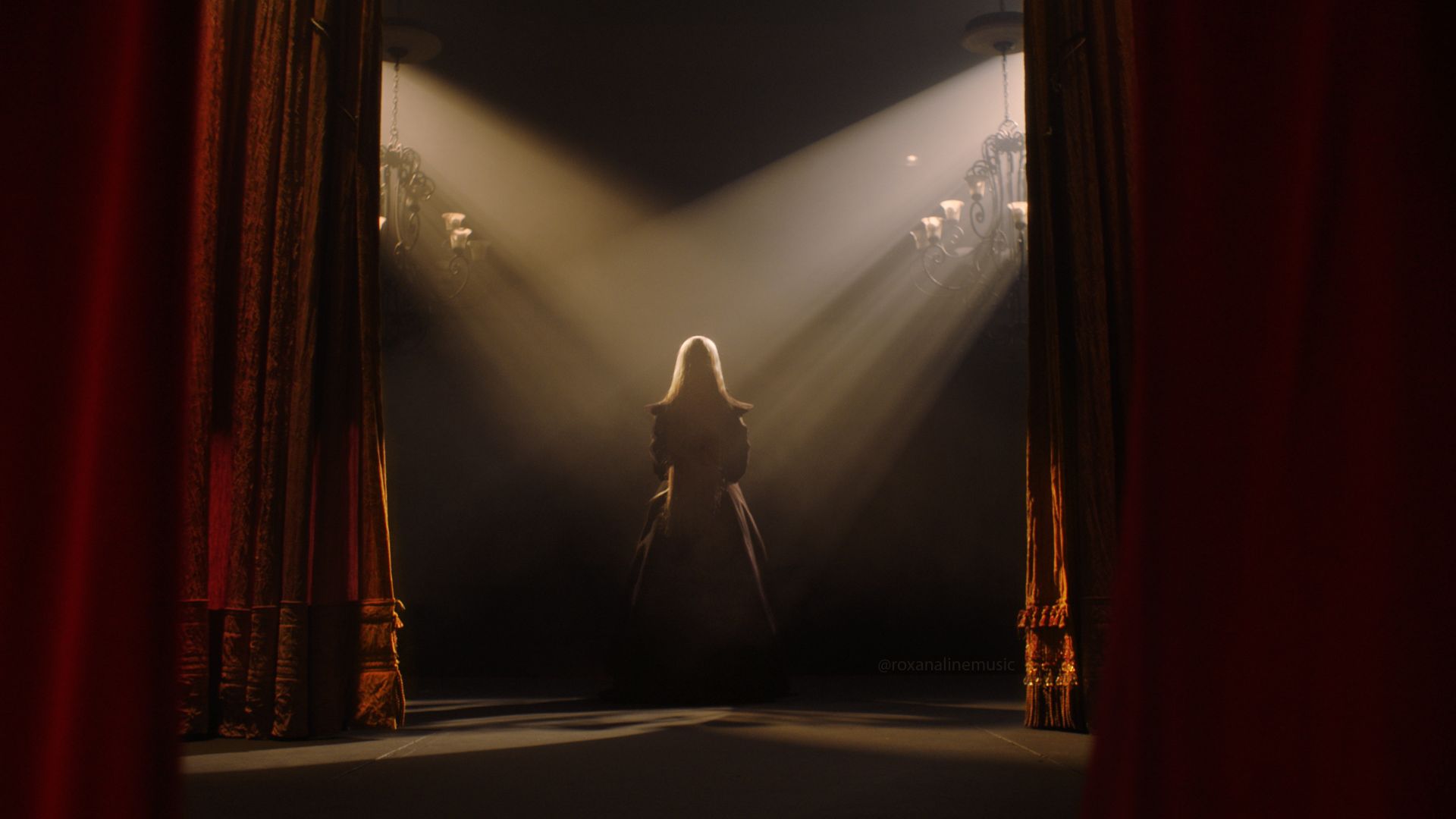 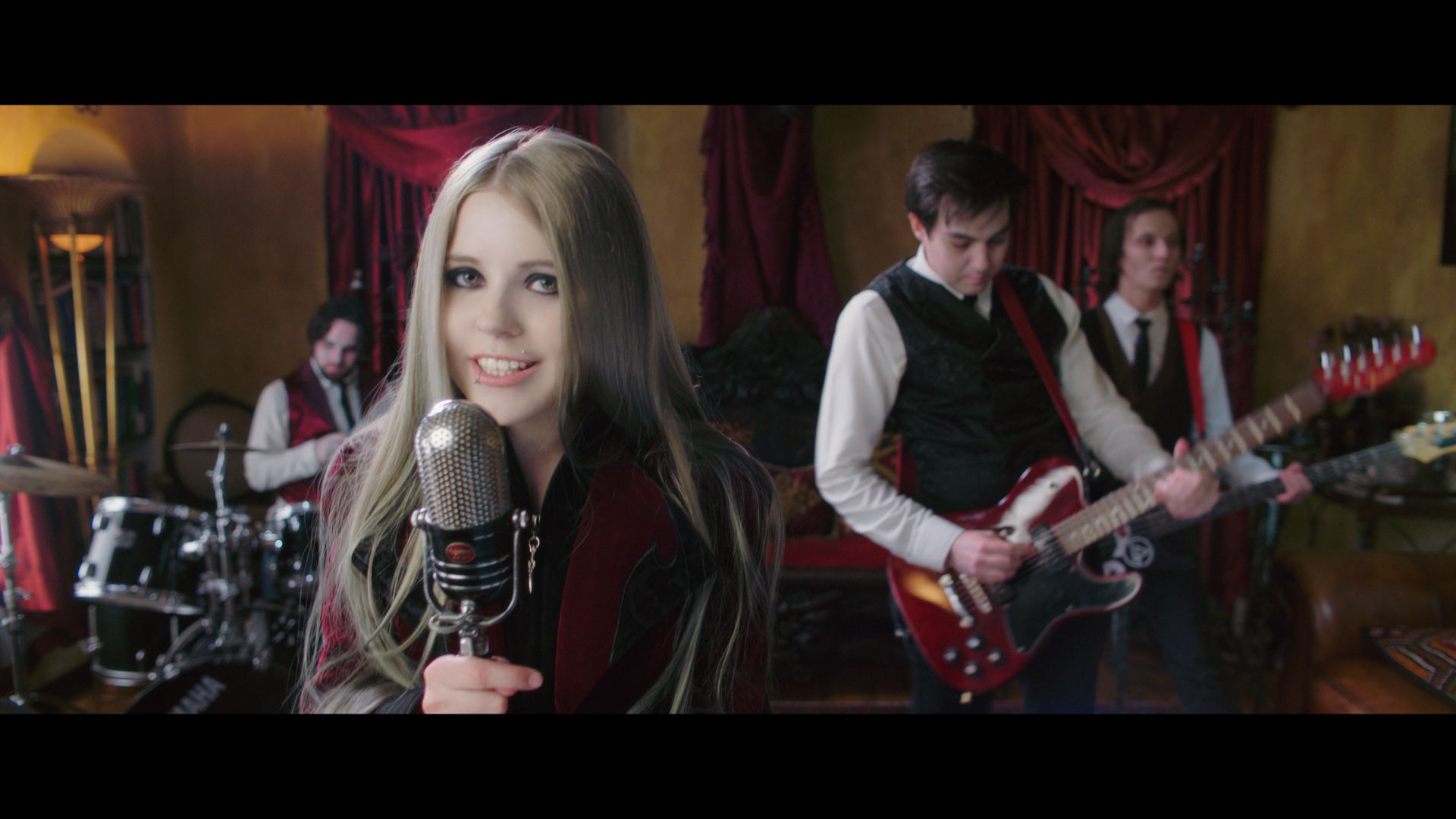 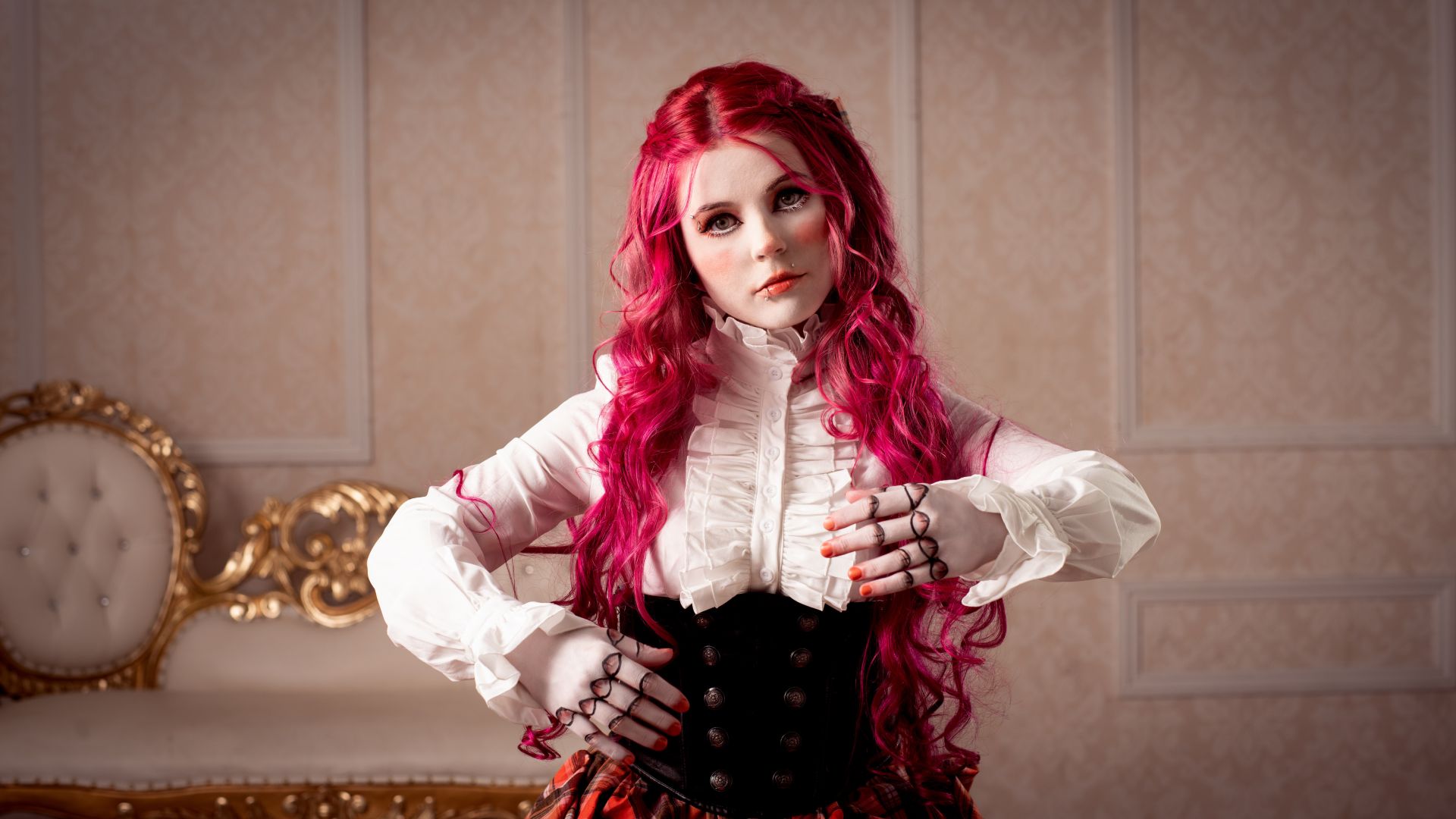 If you had a friend visiting you, what are some of the local spots you’d want to take them around to?
If it was up to me, our field trip would consist of us grabbing some coffee at a small but beautiful place like The Ugly Mug Coffee House in Burbank, then visiting a series of book stores ranging from local gems like “The Last Book Store” to the good old Barnes & Noble, getting more coffee and heading to some museum, I, for instance, love The Getty and Petersen Automotive Museum. After that and some more coffee (you get the idea) we would head to a place like Santa Monica Pier to just walk around and have long conversations about some new Disney/Pixar conspiracy theory, or debate about which Hogwarts house we really belong to. There are many book stores and museums in LA, so this by itself could fill an entire week, but to make things more interesting, Disneyland and Universal Studios could be awesome additions to our schedule. Of course, right now almost none of this is possible, but when things open up again, I feel tempted to go on a small adventure just like this one myself! 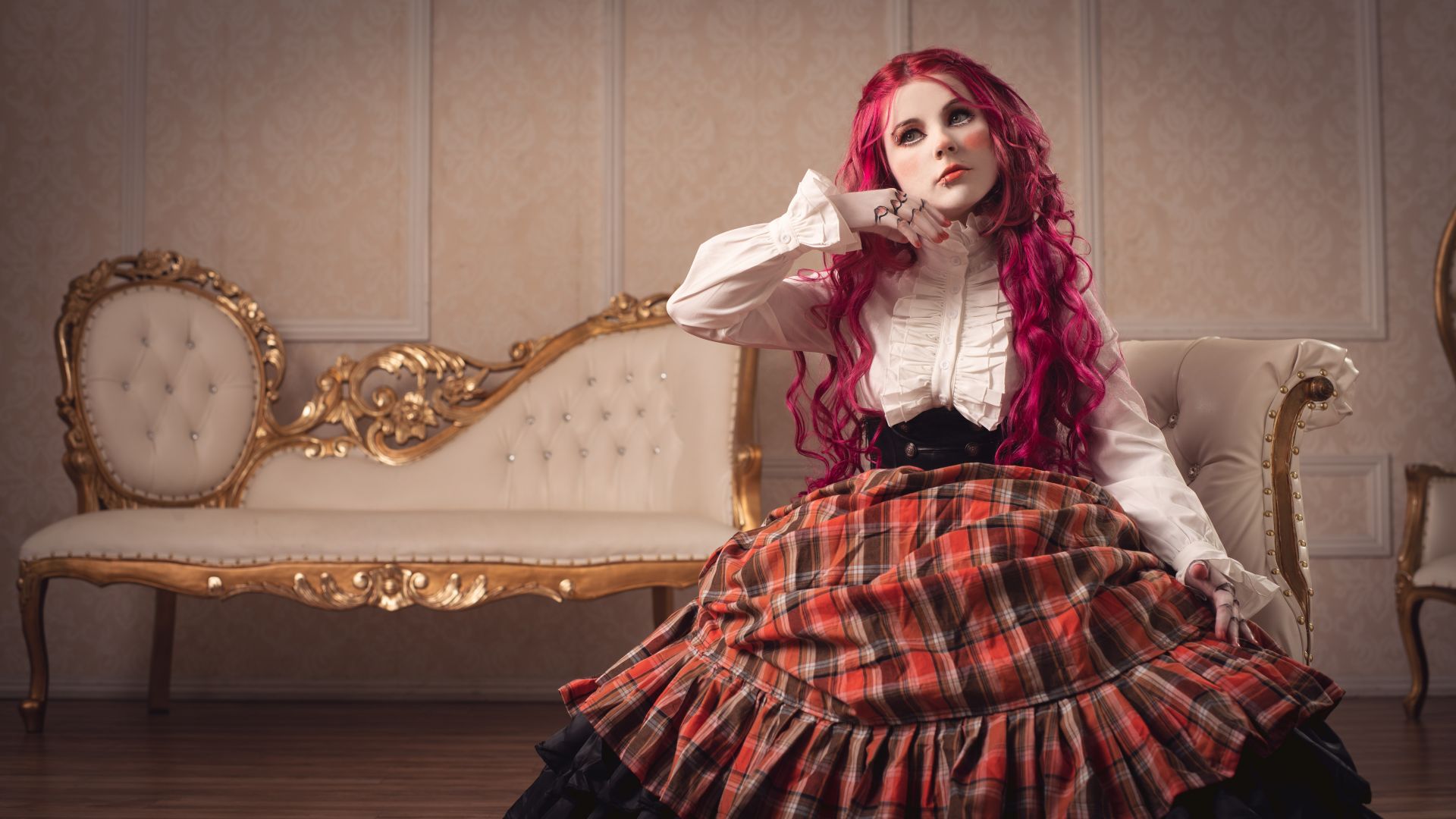 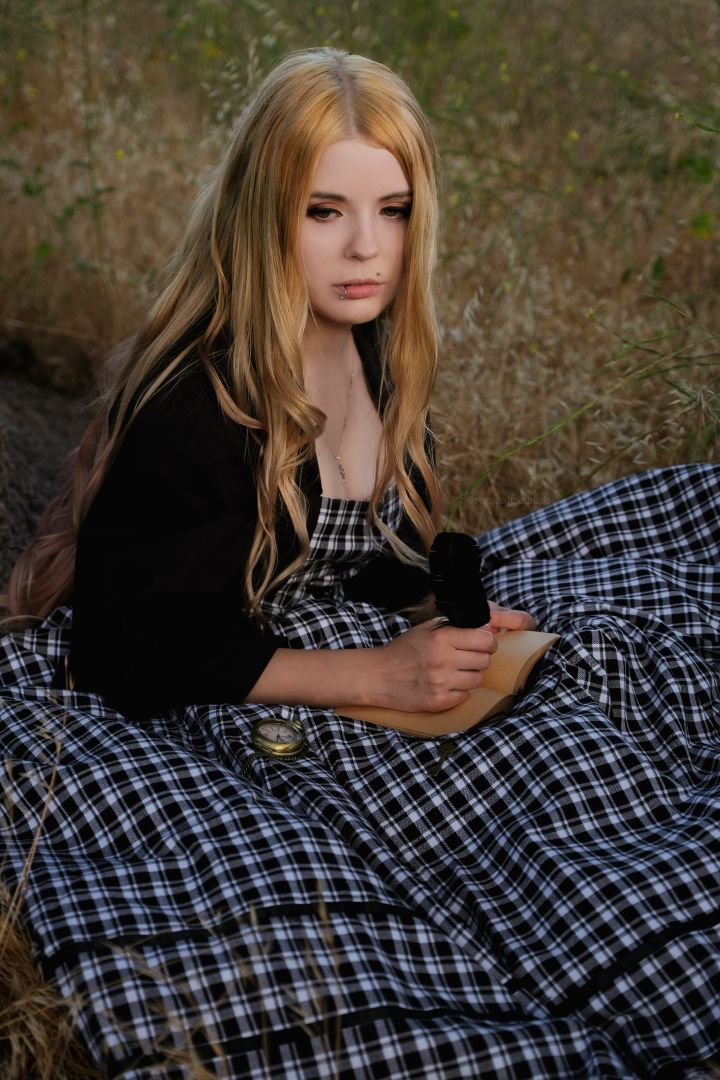 Shoutout is all about shouting out others who you feel deserve additional recognition and exposure. Who would you like to shoutout?
I want to give a huge shoutout to Alexander Verbitskiy for his tireless support. Being able to rely on somebody to have your back no matter how ambitious and seemingly impossible your ideas are is invaluable. Between sharing his expertise in recording and mixing he always goes out of his way to help me resolve logistical and outreach issues that would otherwise get in the way of my creative process.