We had the good fortune of connecting with Rudy Ortiz and we’ve shared our conversation below.

Hi Rudy, what role has risk played in your life or career?
I believe that the biggest risk you can take is to never take one. We are capable of much more than we assume and the notion of leading a life that does not explore what that may be seems empty.
I don’t want to take that chance. If I’m going to pursue a goal then it might as well be one that I’ve poured my heart in to and requires the best of me no matter how unconventional it seems to those around me. The result will be a success or a failure but the self knowledge attained and the value of chasing a genuine dream cannot be understated. Life will never be fair but fortune favors the bold. 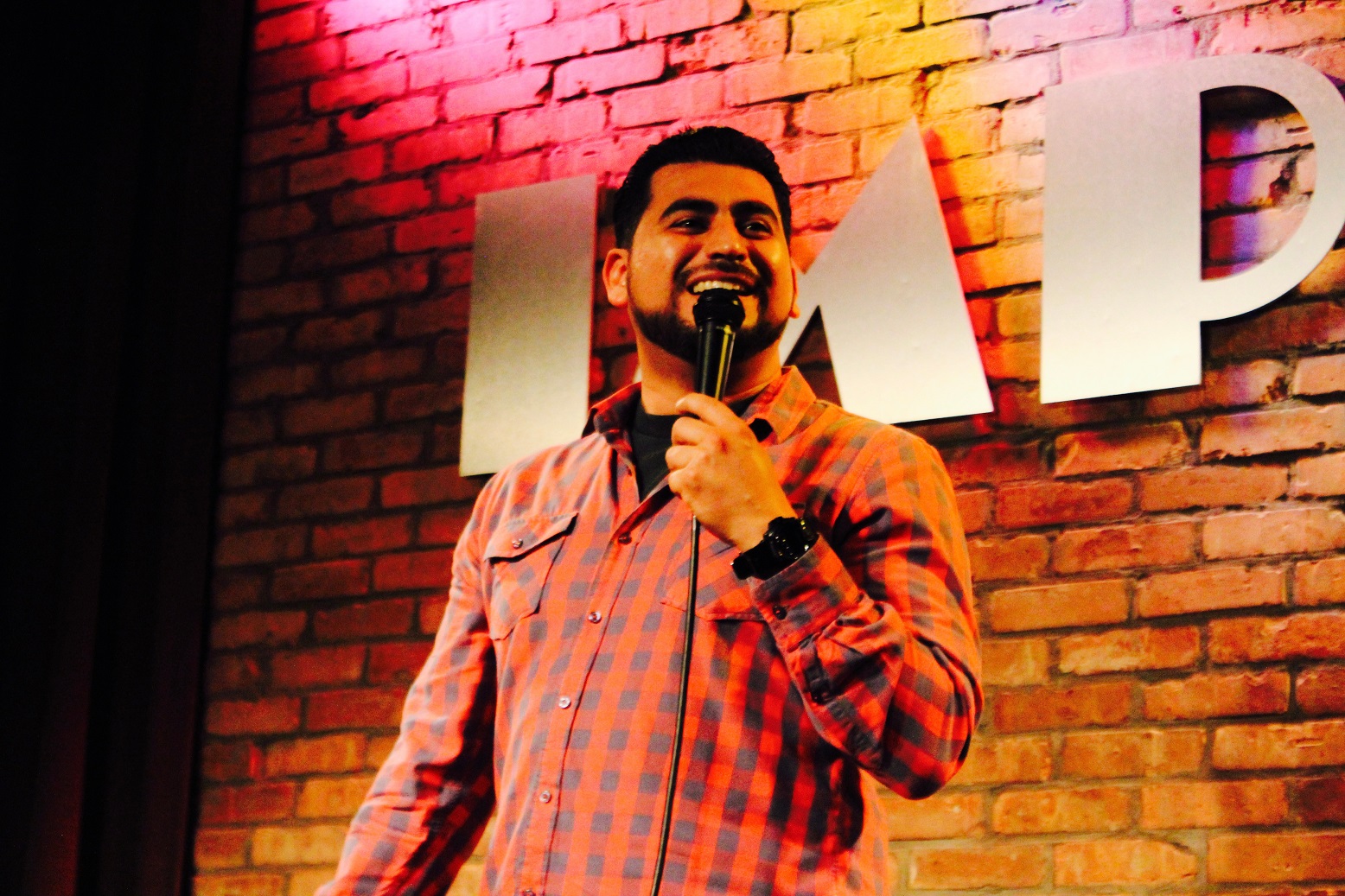 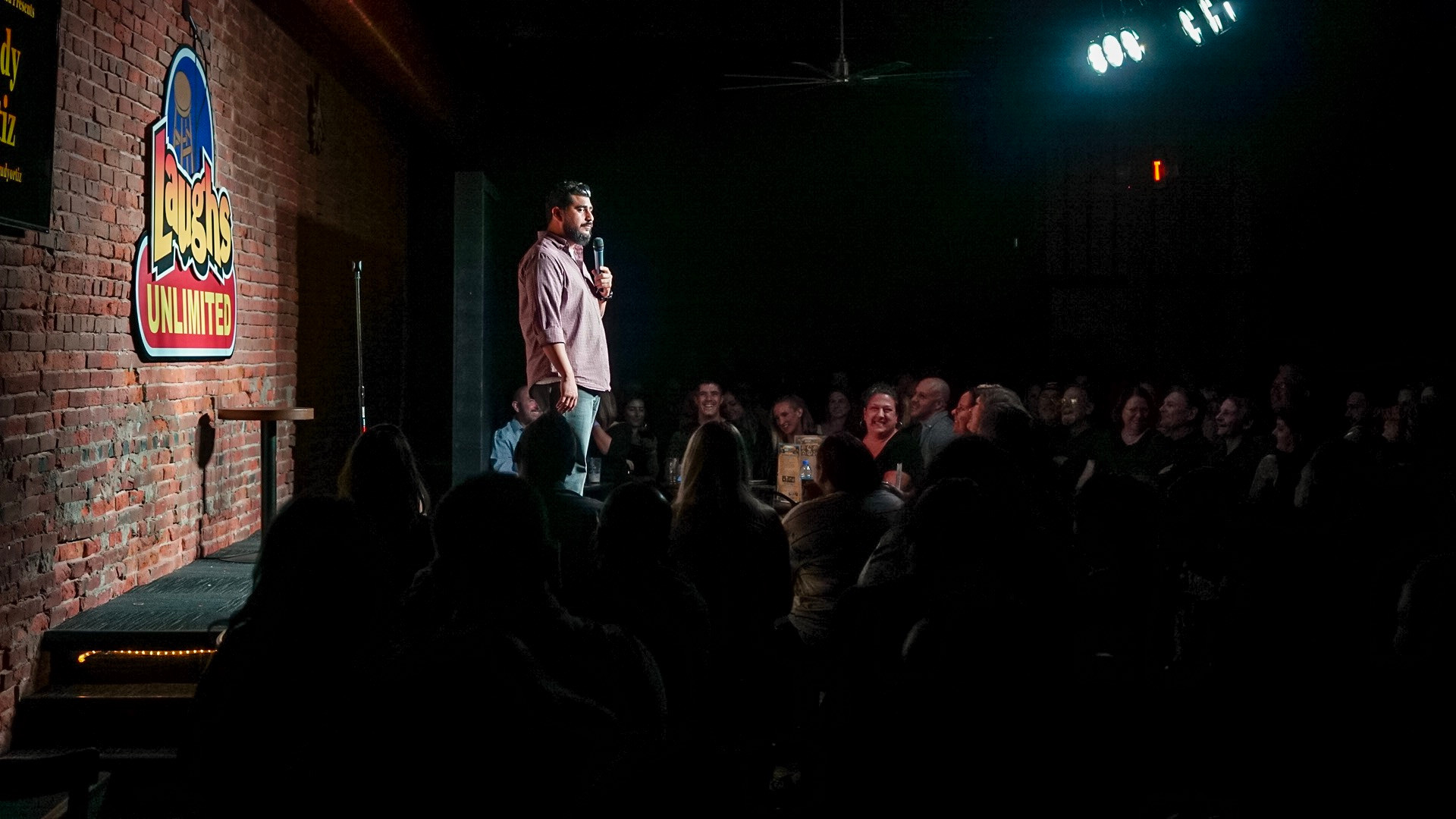 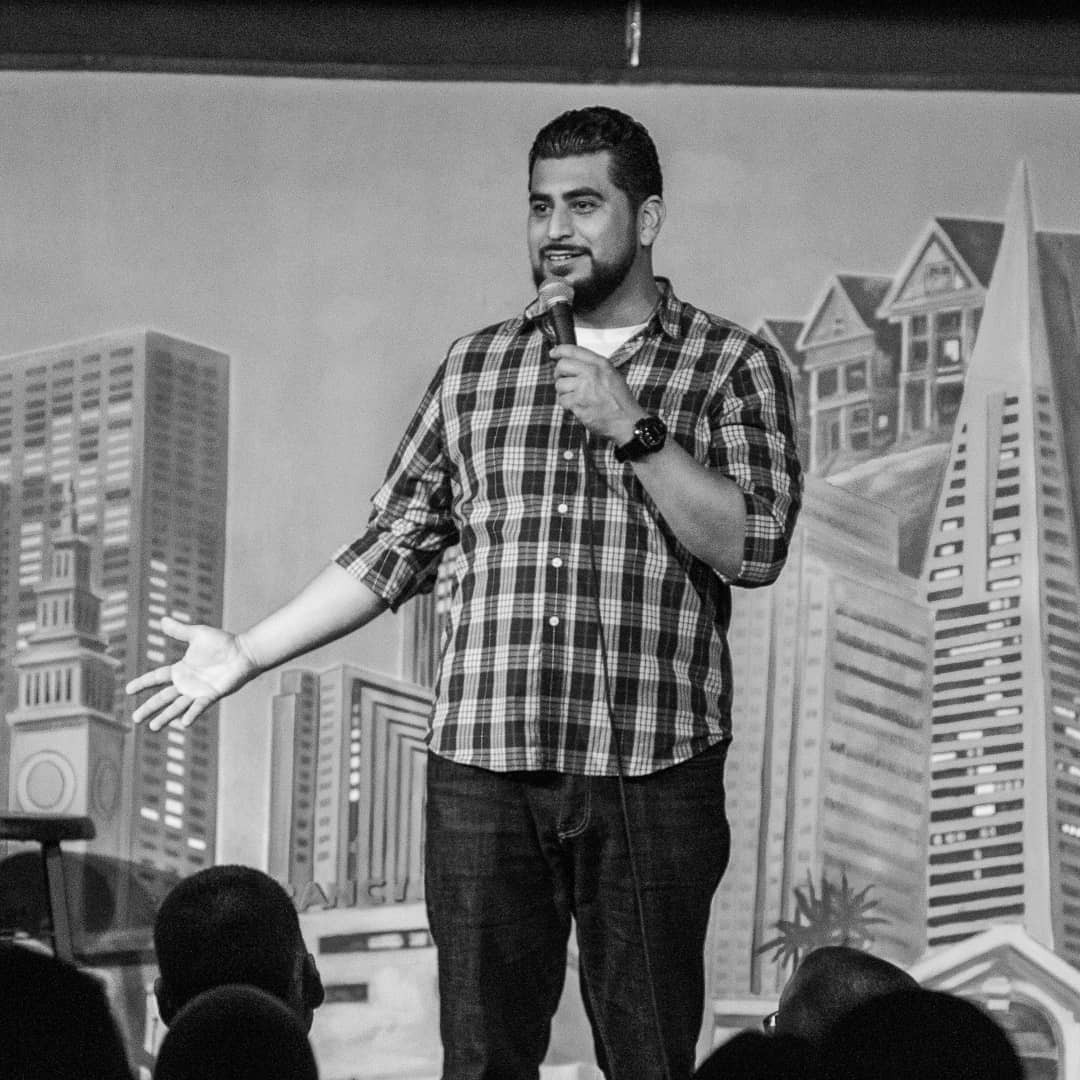 Alright, so let’s move onto what keeps you busy professionally?
Well, there is no application to become a comic so getting in to it was easy. I just started hitting open mics and never looked back. There is also no Human Resource manager or company Christmas party so nobody hears your complaints. As a matter of fact, nobody cares about your complaints. Just be funny. I’ve learned that you will never be liked by everyone and that someone will always be offended by what the crowd is laughing at. Trying to prove either of these two things to be wrong is an exercise in futility. Besides, its always funnier when you get under somebody’s skin. I just want to remind the world that standup comedy is a gem in humanity. It will never die. Against the assault of laughter nothing can stand. 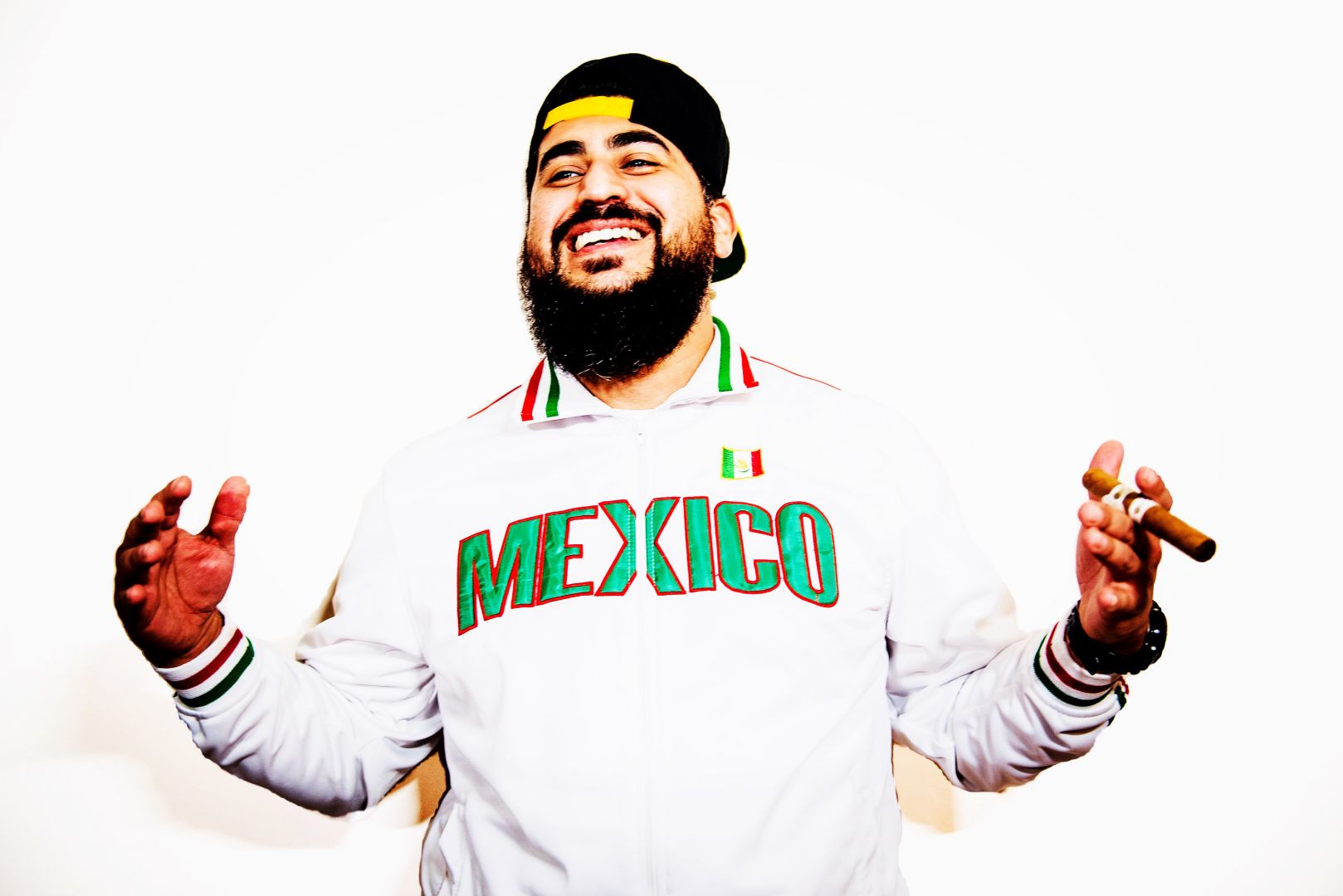 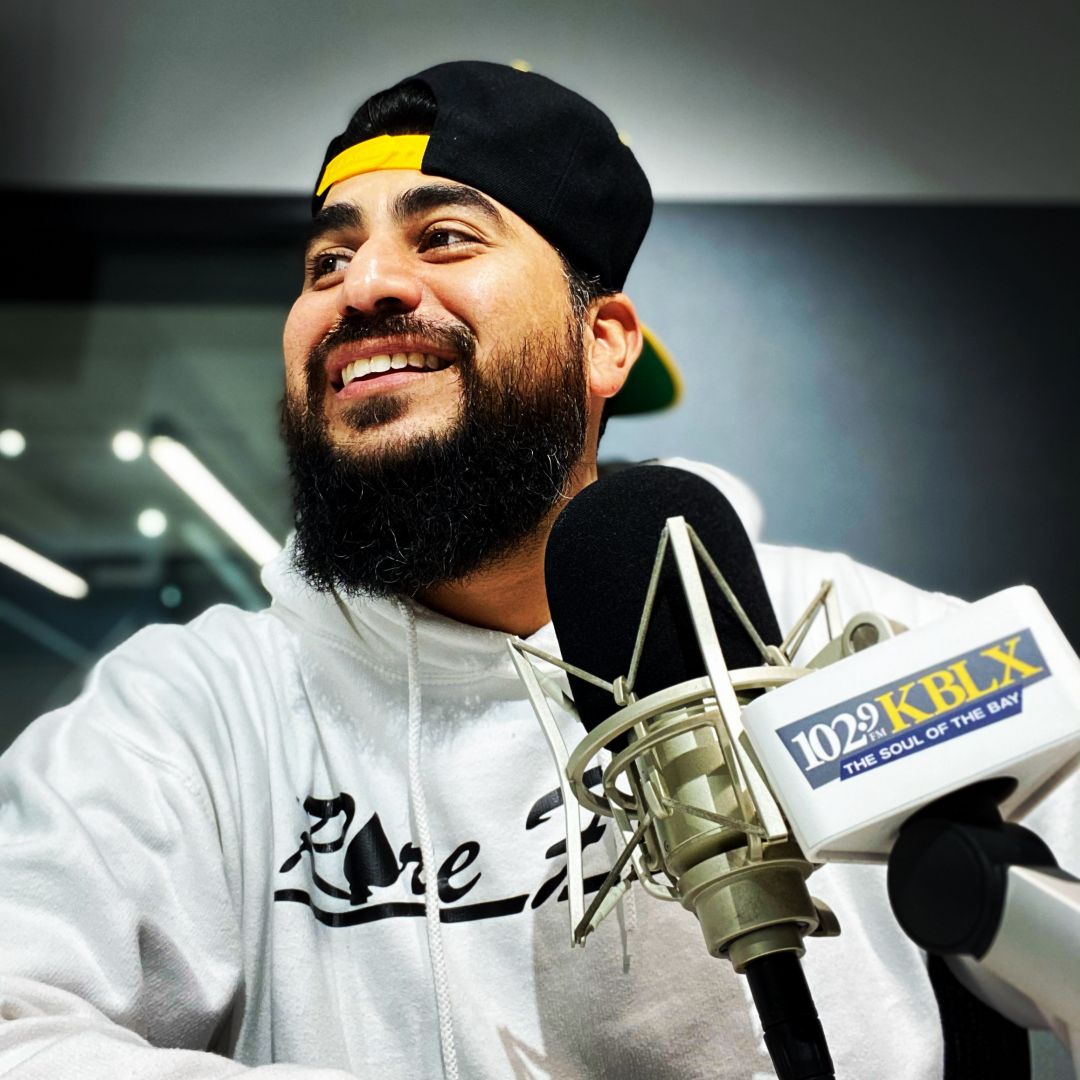 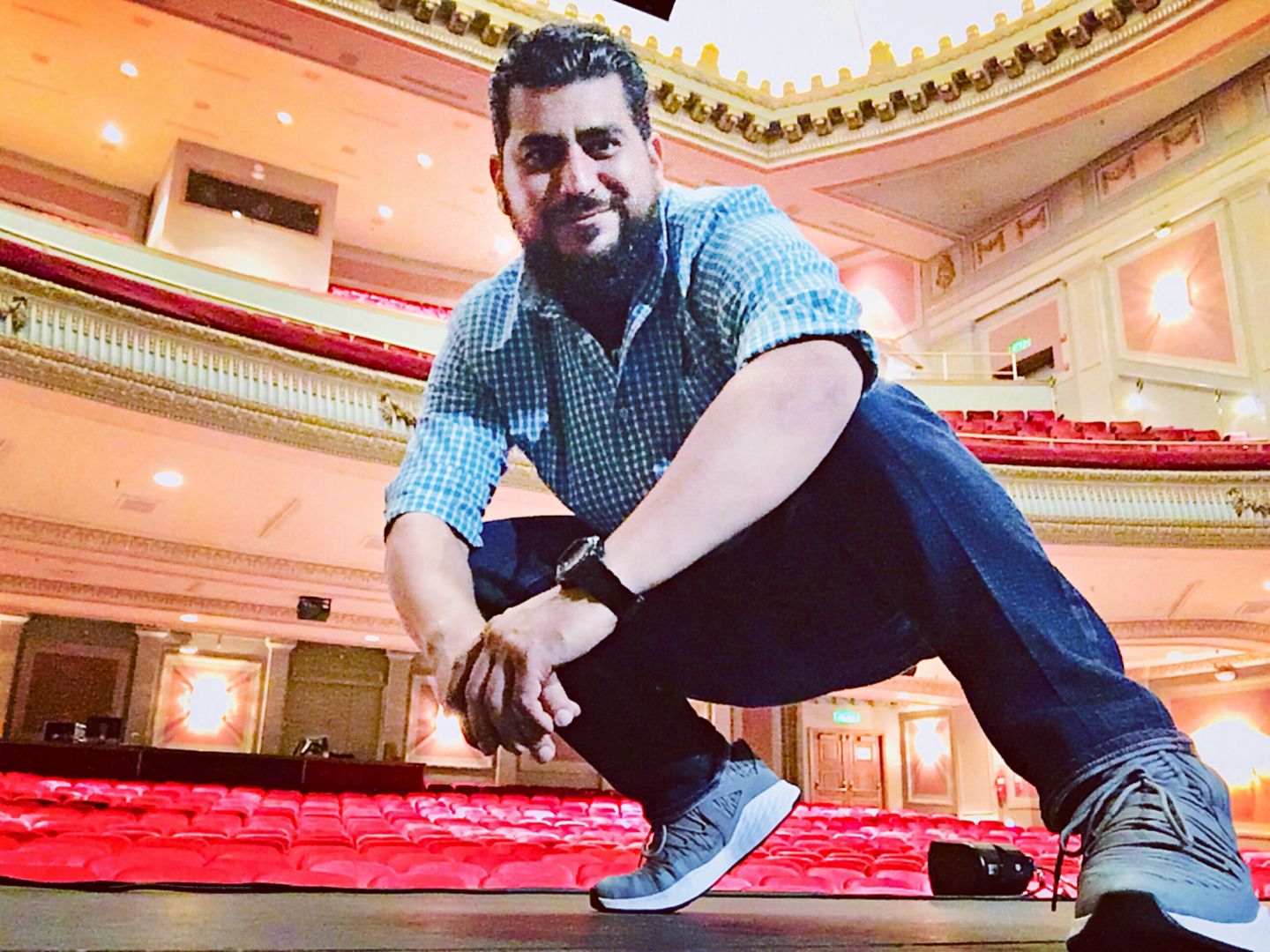 Who else deserves some credit and recognition?
When it comes to standup comedy I certainly have a debt of gratitude to Michael Booker, Jabari Davis, Tony Sparks, Tommy Thomas and Frankie Quinones. I met all five in the Bay Area comedy scene and each one has played a role in my development as a comic. My perspective on the craft would be much different had I not met any one of them.

In the radio world I am grateful to have met Jason Barrett, who gave me my first shot on air, Victor Zaragoza, who was my first co-host and a Bay Area radio icon, Jeremiah Crowe, who put me on mornings at KNBR, the entire team at the Sarah & Vinnie show on Alice Radio and Elroy Smith who believed in me enough to have me co-host The Dream Team on legendary KBLX in San Francisco. All have been instrumental in my radio career.

I must tip my hat to Niccolo Machiavelli for writing The Prince. This book changed my view when I was 19. Although many regard it as a manuscript for malice, I saw it as a playbook on human behavior. Through this book I began to take things less personal and better understand the people I dealt with in all types of environments. It was a revelation for me.

The eternal shoutout goes to my family and friends. When the people you love the most are also your greatest hecklers you can expect your skin to grow mighty thick. They helped shape my character and I’m convinced that character is destiny.