We had the good fortune of connecting with Ryan & Andrew and we’ve shared our conversation below.

Hi Ryan & Andrew, is there something that you feel is most responsible for your success?
When we first started making sketches together roughly seven years ago it became apparent as we put our minds together we produced a clear, coherent comedic voice. That comedic voice, more than anything, is what defines us. A comedic “voice” may sound like a vague, amorphous thing, but it’s like with some musicians you can listen to a couple bars of a song and identify who the artist is even if you’ve never heard that song before.

One identifiable piece of our voice in our work is the strict commitment to the realism of the world and the characters blended with major silliness. We almost always aim for that balance. And though we’ve evolved in many ways since we started, our comedic voice — that core creative heart — is largely the same. 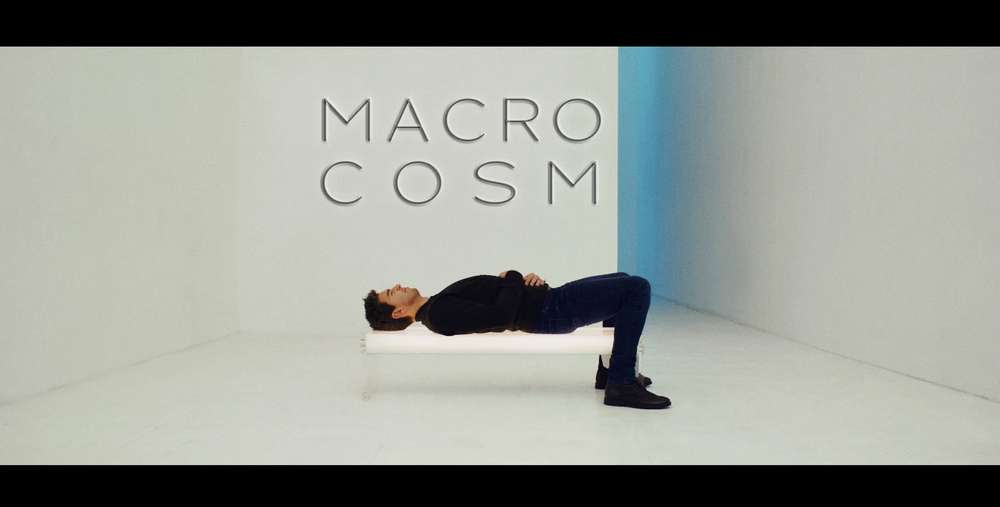 Can you open up a bit about your work and career? We’re big fans and we’d love for our community to learn more about your work.
One thing we’ve learned over years of making sketches and short films is to “keep going”. It’s natural in a creative career to second guess decisions, especially when it seems like you’re not making progress. But ultimately you just have to continue to do your own thing rather than trying to follow the currently popular thing.

An analogy from Conan O’Brien comes to mind: he compares show business to being in a crowded bar where everyone is playing their own instrument, and you’re in the corner ringing one those triangles. It’s hard to heard over the din, but you keep ringing it, and ringing it, and ringing it. Over time, as people come in and out of the bar, someone will eventually notice what you’re doing with that dang triangle and say “Hey, that’s nice, I like that.” The lesson is to keep doing you. 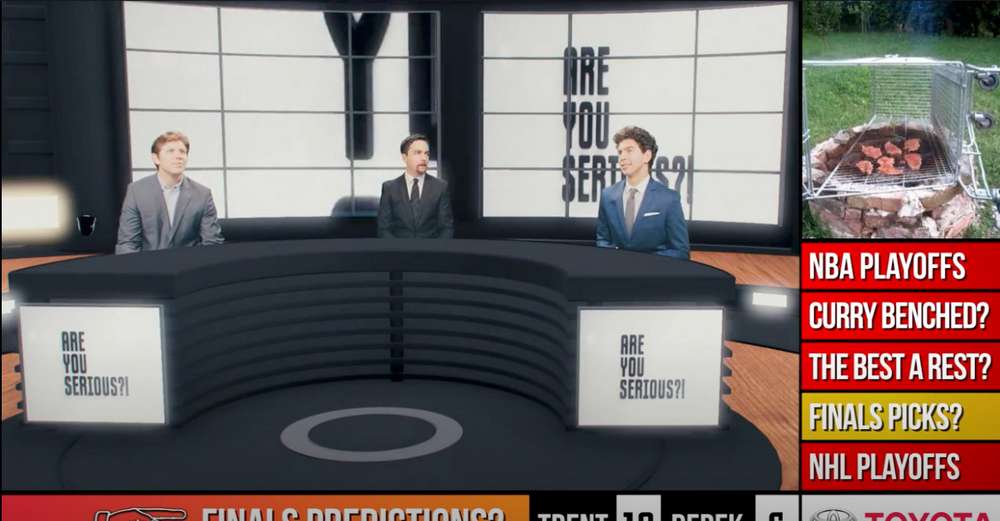 Let’s say your best friend was visiting the area and you wanted to show them the best time ever. Where would you take them? Give us a little itinerary – say it was a week long trip, where would you eat, drink, visit, hang out, etc.
The best spot in LA that we’ve found is a massive waterpark buried deep, deep underground. The lore is that Howard Hughes wanted a place he could get away from the hustle of the city and the prying eye of the Los Angeles gossip columnists, so he commissioned this secret project and enlisted some of the world’s top architects. It’s pretty amazing. There’s multiple Olympic-sized pools, a four-mile water slide, several cool bars and restaurants, live music, and a cave-themed hotel built into the earth. The only downside is that it’s pretty dark. But because it’s not a well known area, let’s just say it’s friendly on the wallet ($5 for an entire week in the hotel).

So we would take a friend down there for a whole week, then on the way back to LAX we’d stop at Firestone Walker for a quick pint. 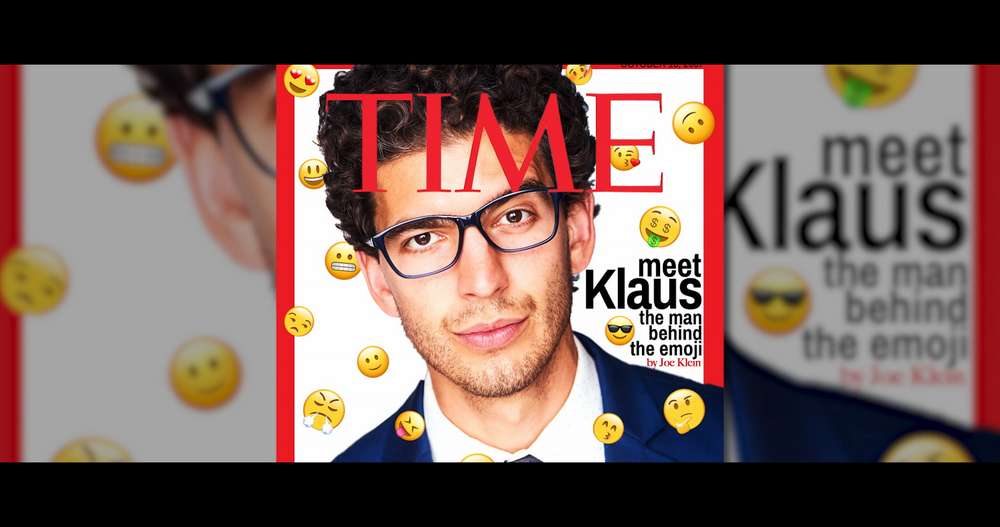 Who else deserves some credit and recognition?
The Westside Comedy Theater in Santa Monica was instrumental in our forming the partnership. It’s where we met, it’s where we’ve filmed scenes from our sketches, and it’s largely where we look when casting talent. Westside is an awesome theater with a coterie of stellar talent. 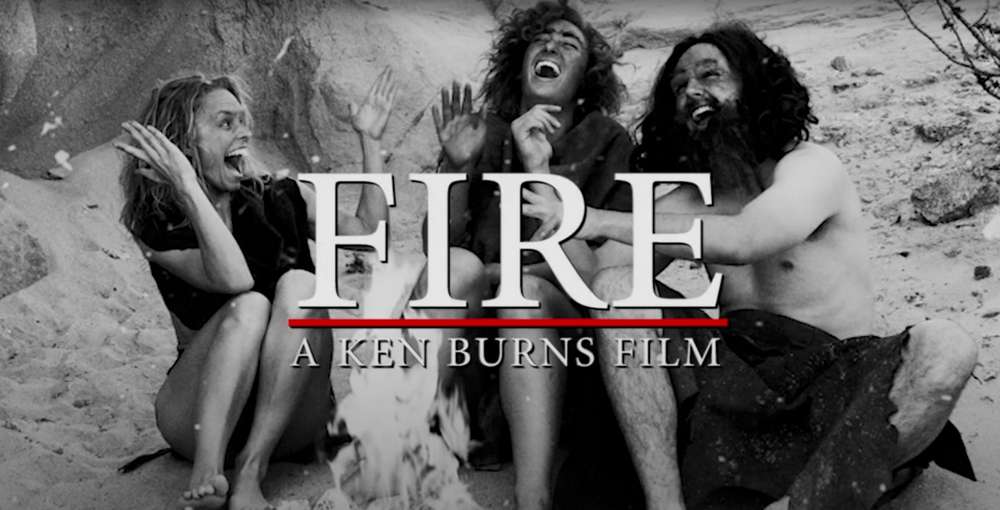