We had the good fortune of connecting with Ryan Doyle and we’ve shared our conversation below.

Hi Ryan, why did you pursue a creative career?
To put it simply, I pursue an artistic career because there’s nothing else I’d want to do. Ever since I was young I’ve always felt so connected to the arts. I don’t even feel like I even had to choose if I wanted to pursue it. As I grew up and realized just how passionate I was about being an artist, I began to put all my time and energy into it. Being an artist has its challenges, as our job is to feel every feeling, even the hard ones, and then express it back out into the world. But the beauty of being an artist is I get to channel all my emotions into something more beautiful than any one human feeling. I get to process and think in a creative way that allows me to see life through a beautiful lens. But I think the most prominent reason I pursue an artistic career is because of how it affects and connects others. I know from my own experience that hearing a song or watching a play or reading a book and thinking “I know that feeling!” is one of the best feelings ever. It makes me feel seen and connected to someone I may have never even met. The thought that art I create could have that affect on even one person in the world is reason enough to pursue it forever. 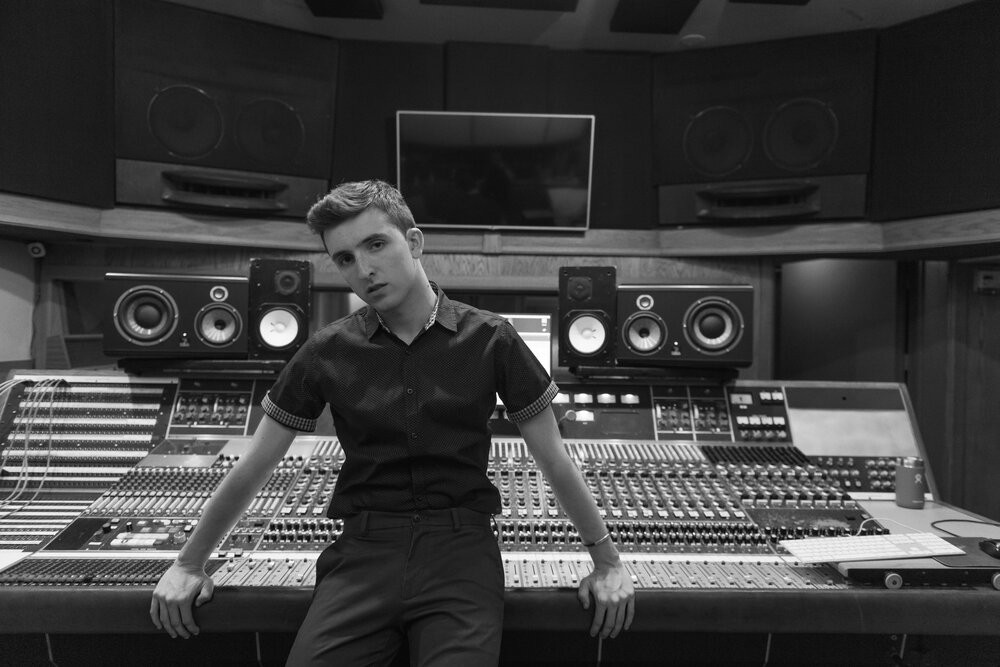 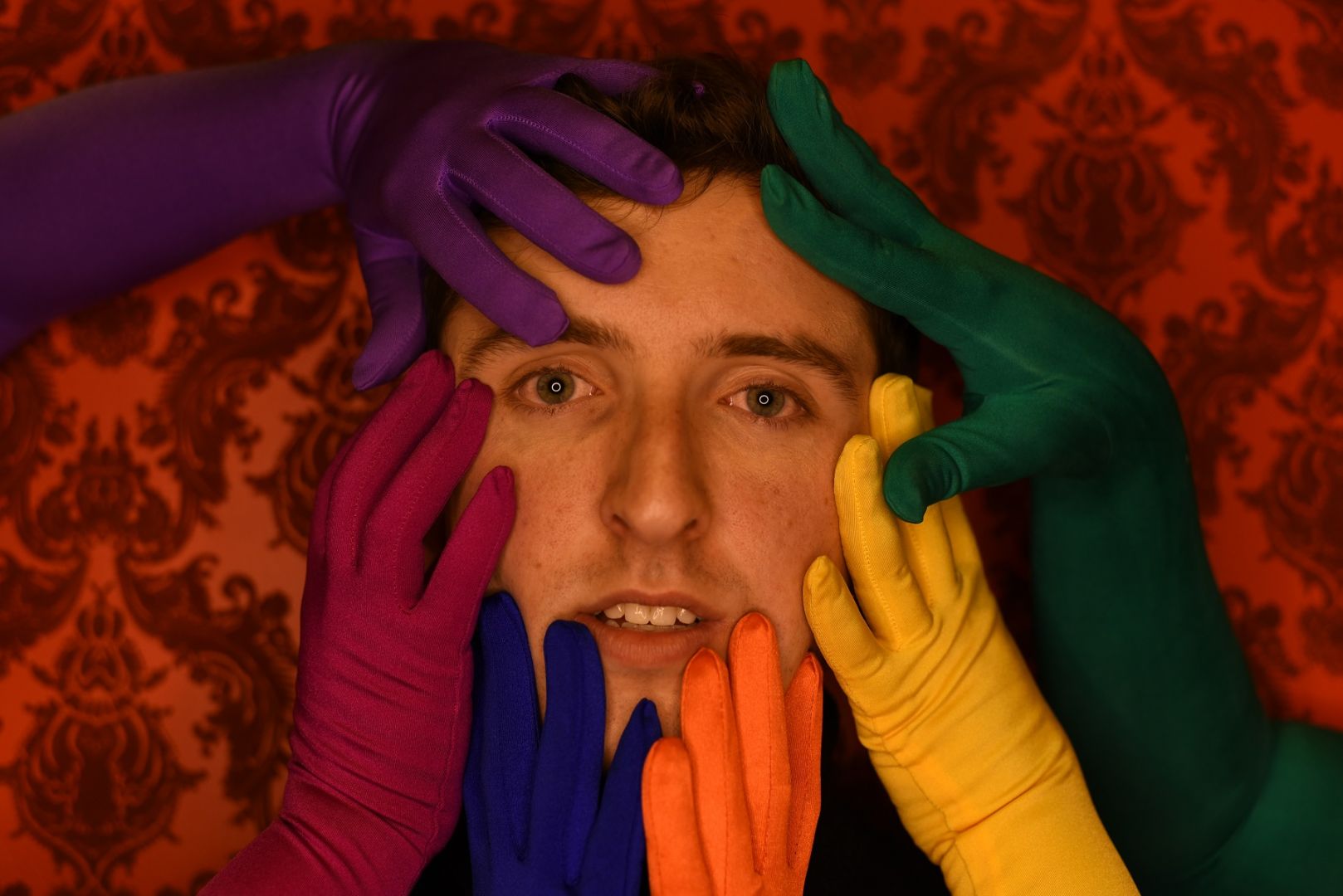 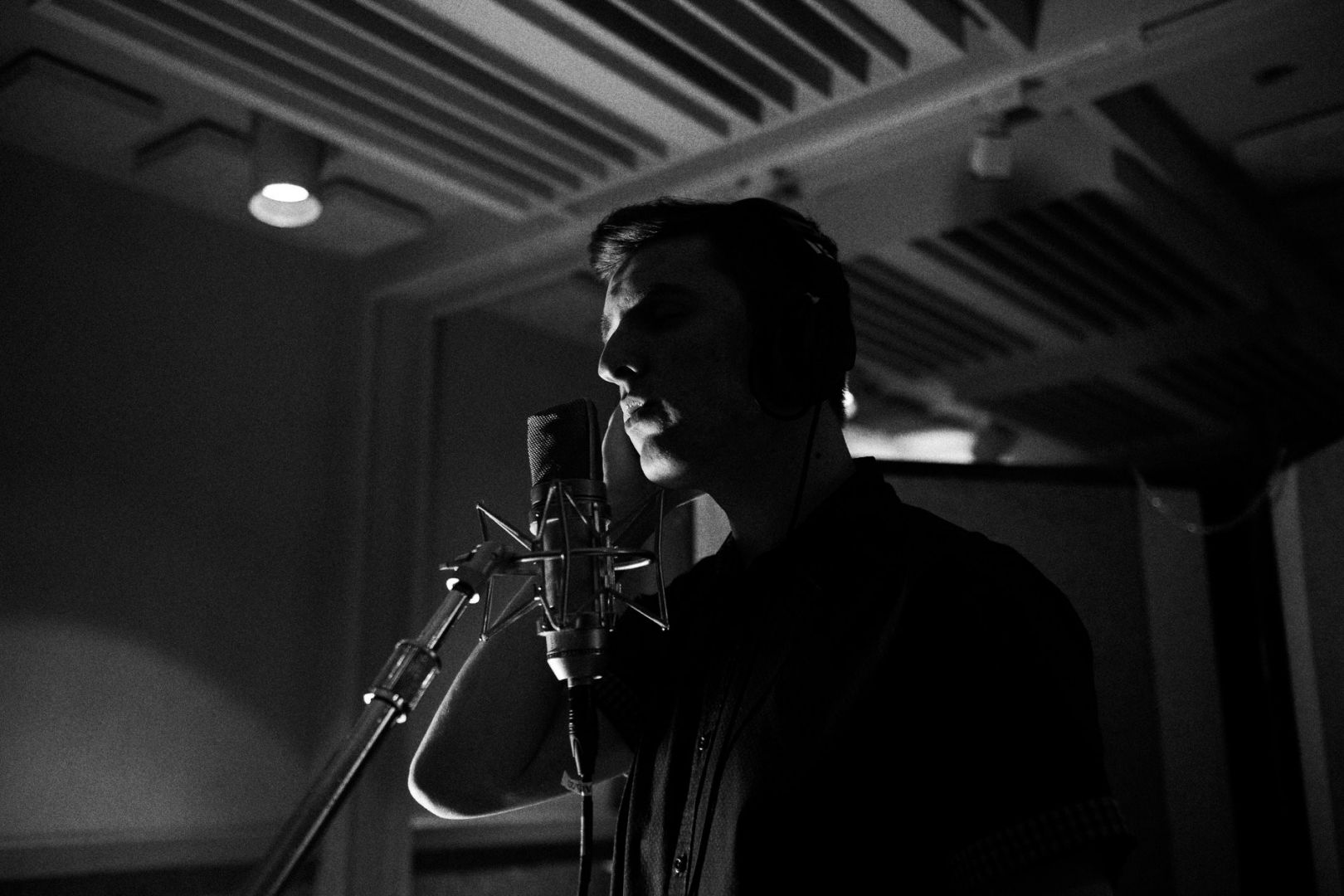 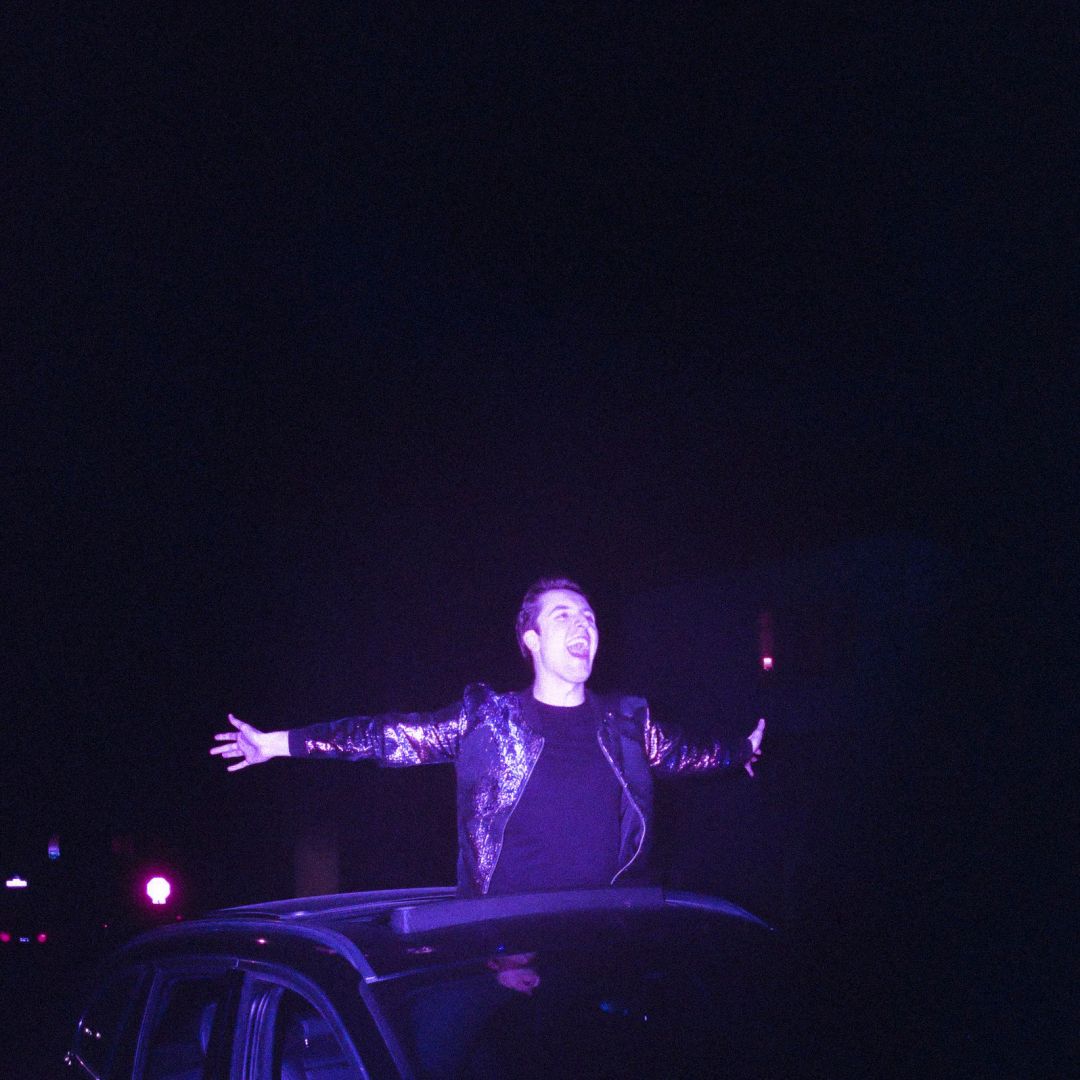 Any places to eat or things to do that you can share with our readers? If they have a friend visiting town, what are some spots they could take them to?
I love this question. If my best friends was coming to Manhattan, it would be impossible not to have a good time. We would spend a lot of time just hanging in Central Park. Finding a spot where you can see all the greenery but still see the skyscrapers is one of my favorite parts of New York. We would definitely be getting a bagel at Pick a Bagel at some point. One day we’d definitely stop by some of the museums. and another day we’d go to the Top of the Rock. We’d honestly just put on a backpack and go on an adventure. That’s my favorite part of New York, you can walk for hours and never get bored. If money was no obstacle, we’d spend every night at a Broadway show. We’d probably get dinner at Empanada Mama’s at least 3 times, and if not we’d find some hole in the wall gem in Hell’s Kitchen, or treat ourselves to somewhere in Greenwich Village. One night I would probably make us go dancing after the show, to some place with great music and a dance floor. Another night (probably more than once) we would make our way to Marie’s Crisis for some musical sing along. Another night we’d go for some live music as Haswell Green’s or The Bitter End or somewhere downtown. And lastly, we’d have to stop by some comedy in the West Village. 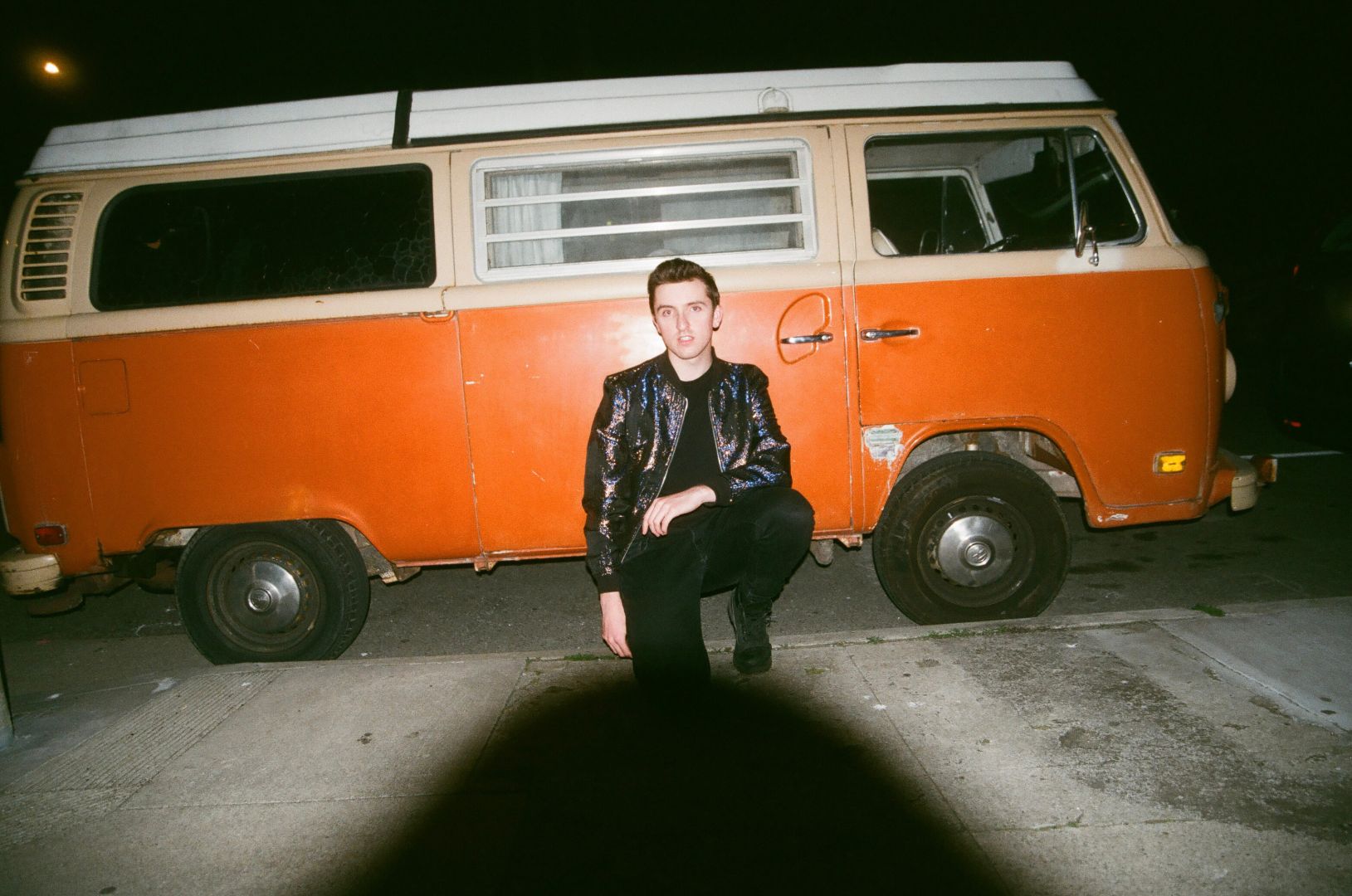 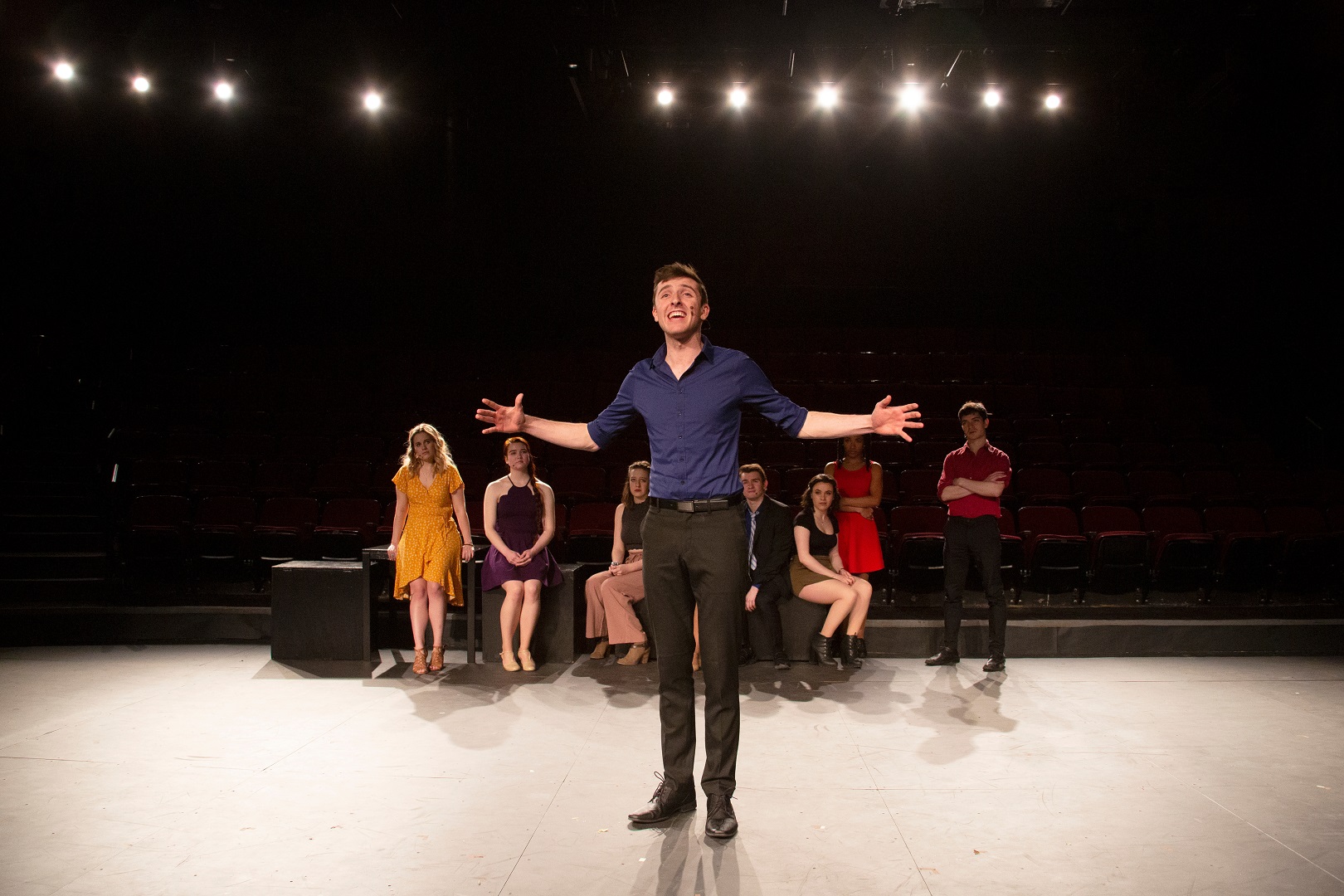 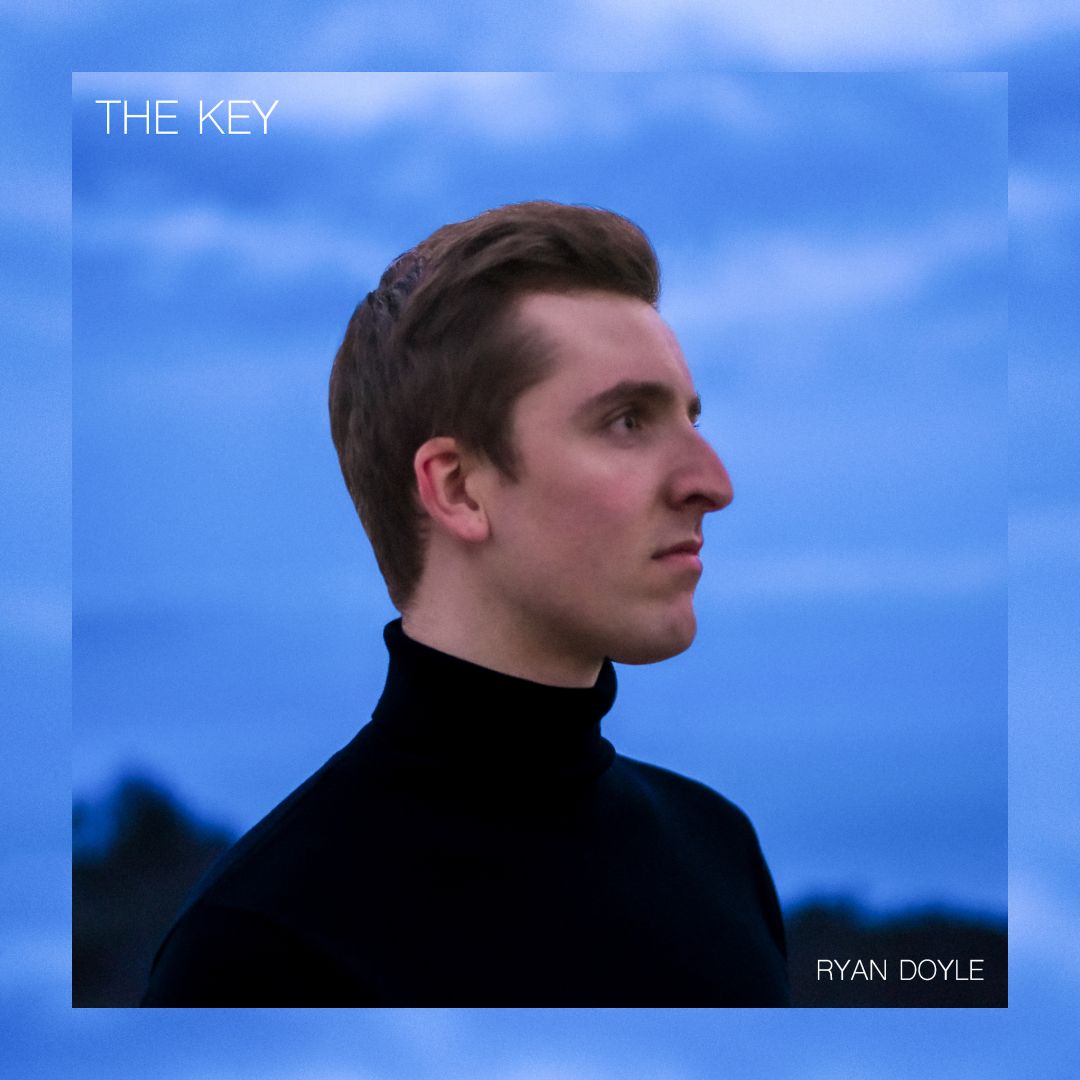 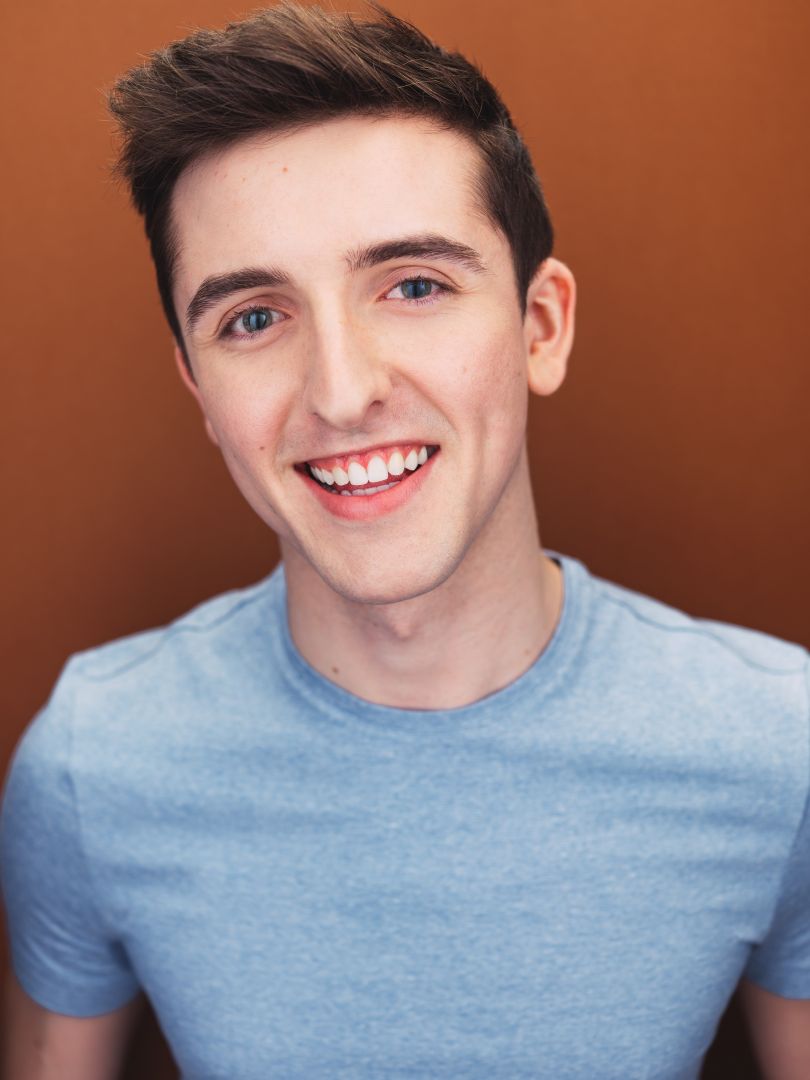 The Shoutout series is all about recognizing that our success and where we are in life is at least somewhat thanks to the efforts, support, mentorship, love and encouragement of others. So is there someone that you want to dedicate your shoutout to?
I want to dedicate my shoutout to my parents. I am so grateful to have parents that supported me from day 1, and I know not everyone is so fortunate to have that. Just the simple act of them believing in me has single handedly gotten me to where I am today, and for that I am so thankful!