We had the good fortune of connecting with Sam Rocco and we’ve shared our conversation below.

Hi Sam, we’d love to hear more about how you thought about starting your own business?
Well, not many big production companies are going to randomly reach out to new MFA graduates to direct their next feature, so I figured I’d start my own production company and make my own movies until Marvel comes callin 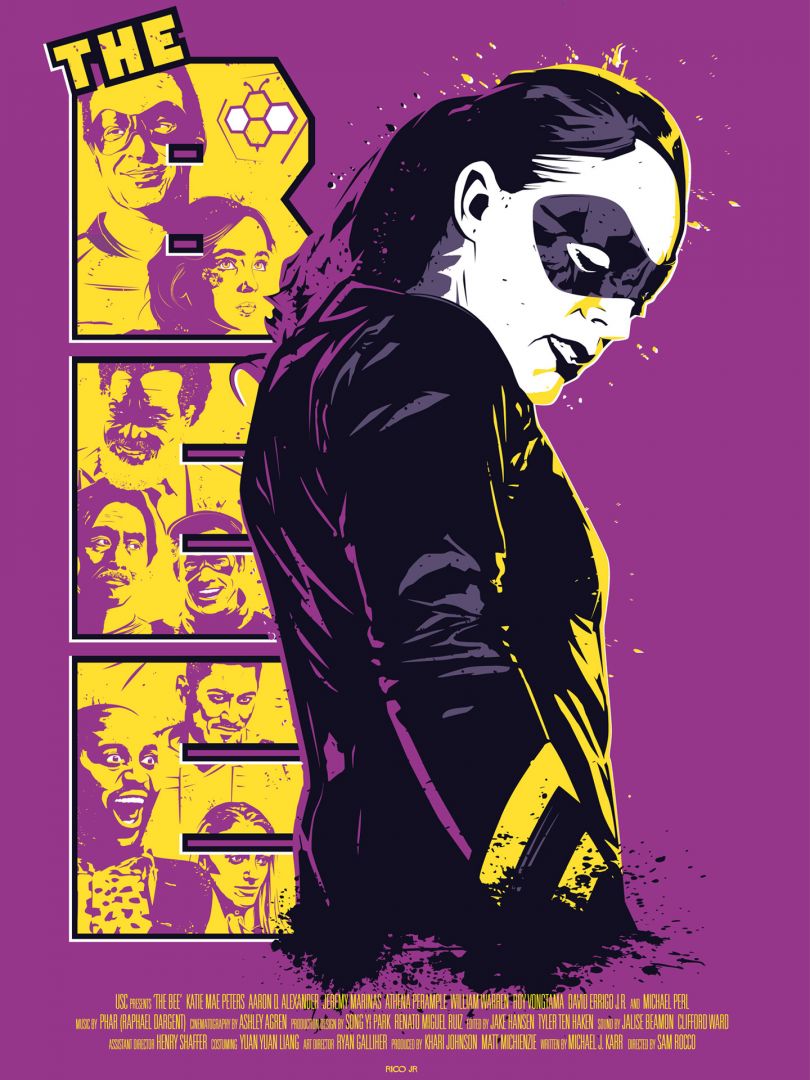 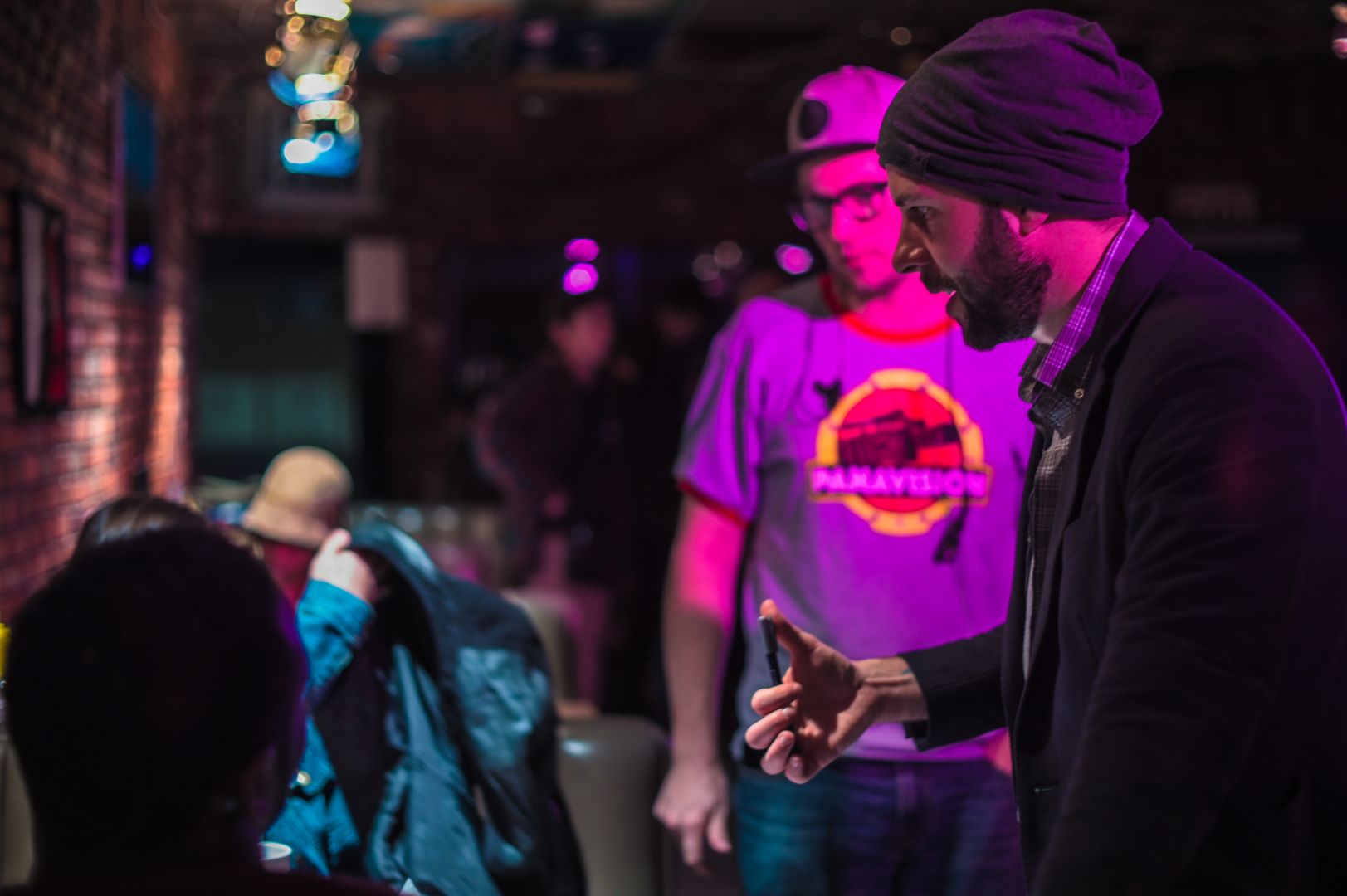 Alright, so let’s move onto what keeps you busy professionally?
Well, as of now my career is a bit all over the place. I edit short films and actor reels through my company, Shadow Park, and I am consistently writing new screenplays to direct. My focus is on action films, action/comedies and horror/comedies. The challenge at the moment is getting my new projects off the ground.

I’m working on a TMNT project with the producer of the original TMNT films, but that, of course, is taking lots of time to get up and running. I’m also shooting a short horror/comedy pretty soon called, The Vampire Machine, but the next big goal is to direct a feature. I’d also like to adapt my thesis film, The Bee, into an action/comedy feature at some point.

I guess I’ve gotten to where I am today by being super stubborn and not settling for a lame 9 to 5 job. I was fortunate enough to get my MFA in film from USC where I met a ton of great collaborators and mentors. Now, I’m just plugging away until Marvel or DC realizes I should direct the next X-Men or Batman film.

Any places to eat or things to do that you can share with our readers? If they have a friend visiting town, what are some spots they could take them to?
I gotta be honest here, my favorite spot in the city is my couch – nothing against LA, I’m just a sit-at-home kinda guy. We’d probably watch Ace Ventura and eat fast food. OK, well, I do love the Alamo Draft House – that would likely be a better place to see a movie than my couch. But since my best friend is my dog, he probably wouldn’t love how loud the Alamo can get. 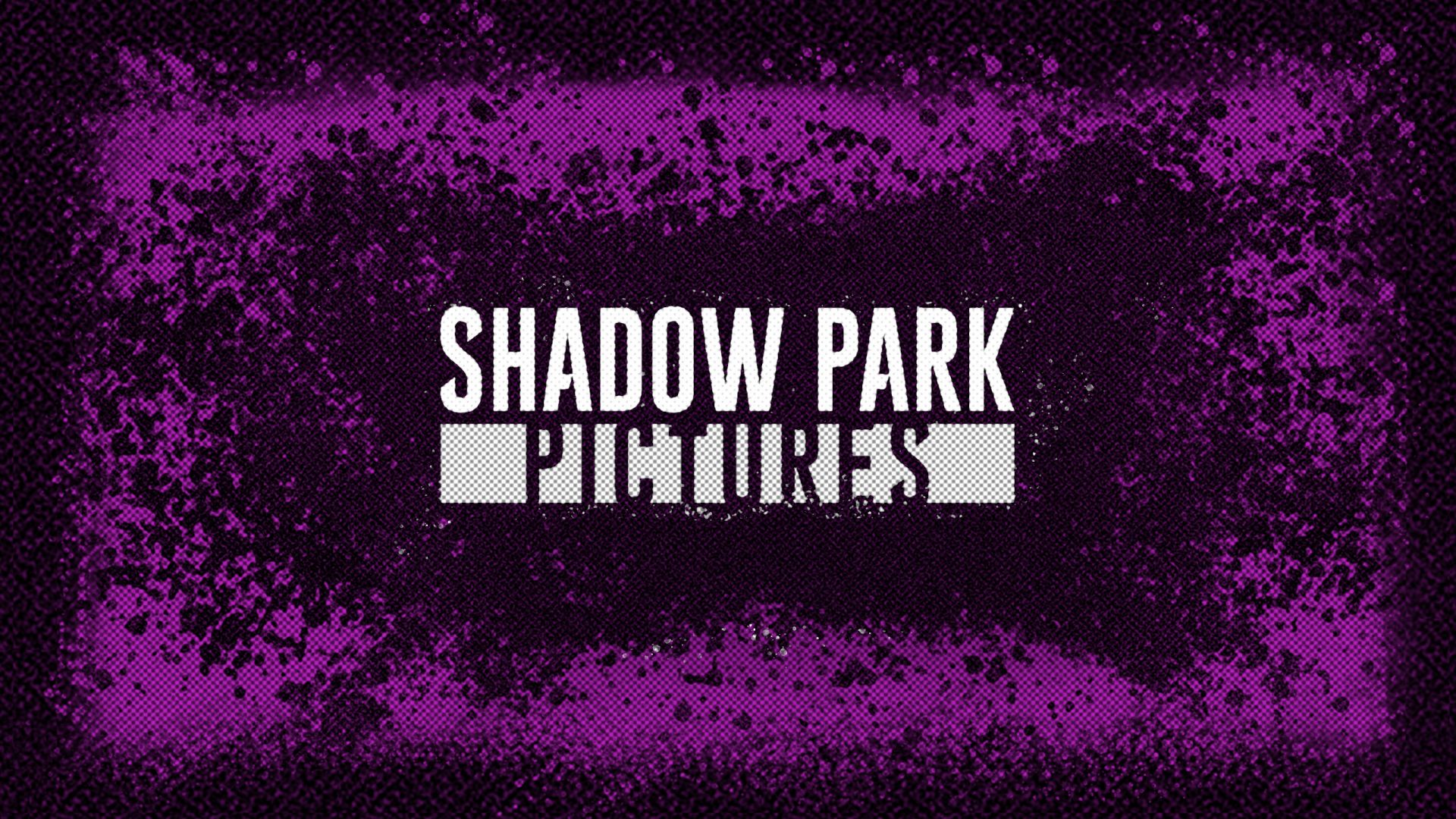 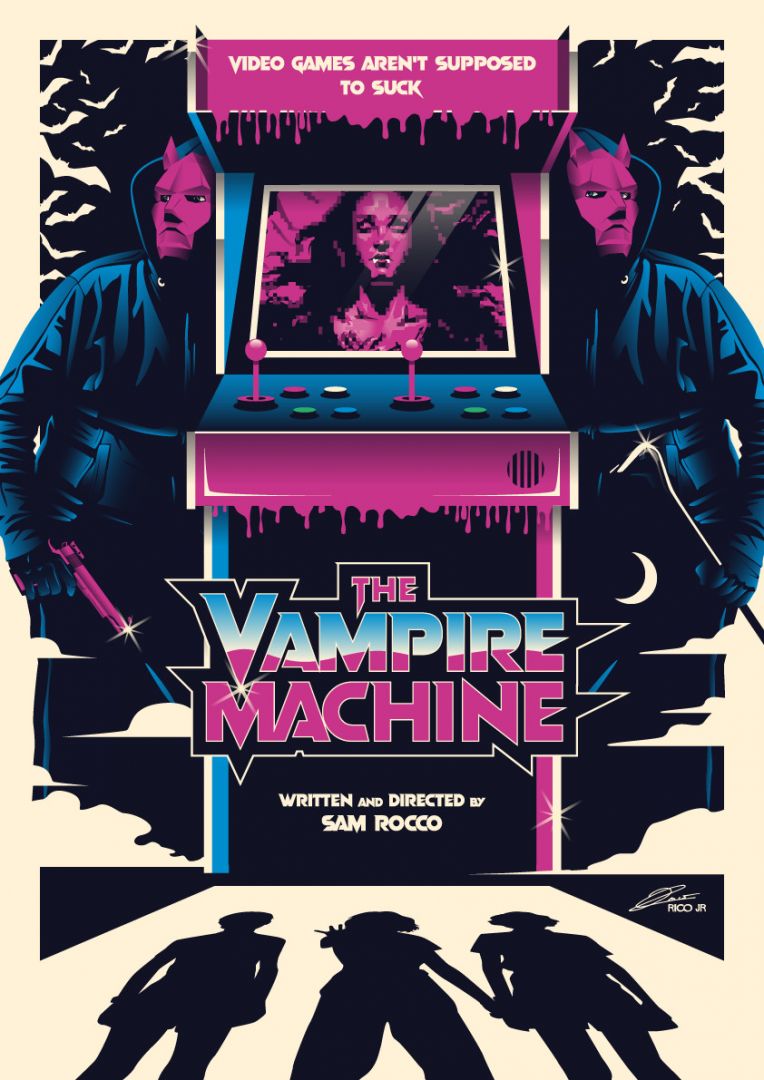 The Shoutout series is all about recognizing that our success and where we are in life is at least somewhat thanks to the efforts, support, mentorship, love and encouragement of others. So is there someone that you want to dedicate your shoutout to?
Oh man, there are so many people who have helped me along the way. This might sound weird, or like some sort of advertisement, but I wouldn’t have gotten where I am now without The Navy. I was pretty broke in New Jersey ten years ago with no great options. I tried to make short films, but I could barely afford gas, let alone crafty for my crew of one. I wanted to move to LA to get a film degree at USC, and the only way I saw that happening was by joining the Navy – so I could utilize the GI Bill. . This is certainly not a route for everyone, but It ended up working out for me. I learned a ton that I apply to my directing today, and I met a lot of great folks who still support my wild film aspirations. So, I guess I’ll give a shout out to The Navy!

If we wanna go way back, I gotta shout out my dudes Steven Spielberg and the late Akira Kurosawa for sparking my love of film. I know Spielberg has been waiting for some recognition for years, so thanks Steve, Jurassic Park is my jam.