We had the good fortune of connecting with Samuel Selman and we’ve shared our conversation below.

Hi Samuel, why did you pursue a creative career?
Because, “When you want something, all the universe conspires in helping you to achieve it”. That’s a quote from, The Alchemist, written by Paulo Coelho and he’s part of the reason I decided to take this path. So a little about me, before I decided on a creative career, I was working toward employment in a three-letter agency. That’s things like FBI, DEA, and ATF for example. And before that, I served active duty in the United States Marine Corps as a Section Leader for a squad of 0351 Infantry Assault Marines. We specialized in rockets, demolition, and breaching. So you can see that pursuing a career in acting, and VFX is quite the switch. Why the quote? I won’t bore you with going too deep about my childhood, but growing up if you were to ask me what I would do if I could snap my fingers and do any job, my answer would be, be an actor. Growing up, being an actor was something I thought other people did, not me. I’ve always had a creative side, my family would make the most ridiculous funny home movies for any holiday get together and starting from my junior year in high school to until I enlisted in the Marine Corps, I was a dance choreographer working with kids from as small as 5 and 6 at summer camps, to teaching at universities. I’ve always had a knack for physical things martial arts, fencing, dancing, sports, and I was good at them. I was good at being a Marine and I’m certain I would have been good at being a special agent. Then came the signs and omens- side note if you haven’t read The Alchemist you should. While pursuing my bachelor’s degree in forensic psychology after the military, I had an English class that required me to read the alchemist and philosophy class that had me writing a paper where you are supposed to define the three things you think someone would need to have a happy life. When considering this question, one of the things I thought would be necessary was joy, so I put that question to myself. What in my life brought me joy? I was good at and content with working at a law enforcement role, but was it joyful for me? Then it hit me that I found joy whenever I did anything related to the performing arts, and I remembered a question a friend asked me once, and one everyone should ask themselves. If time and money were of no consequence what career would you choose? That little voice from my childhood spoke up. Be an actor of course. 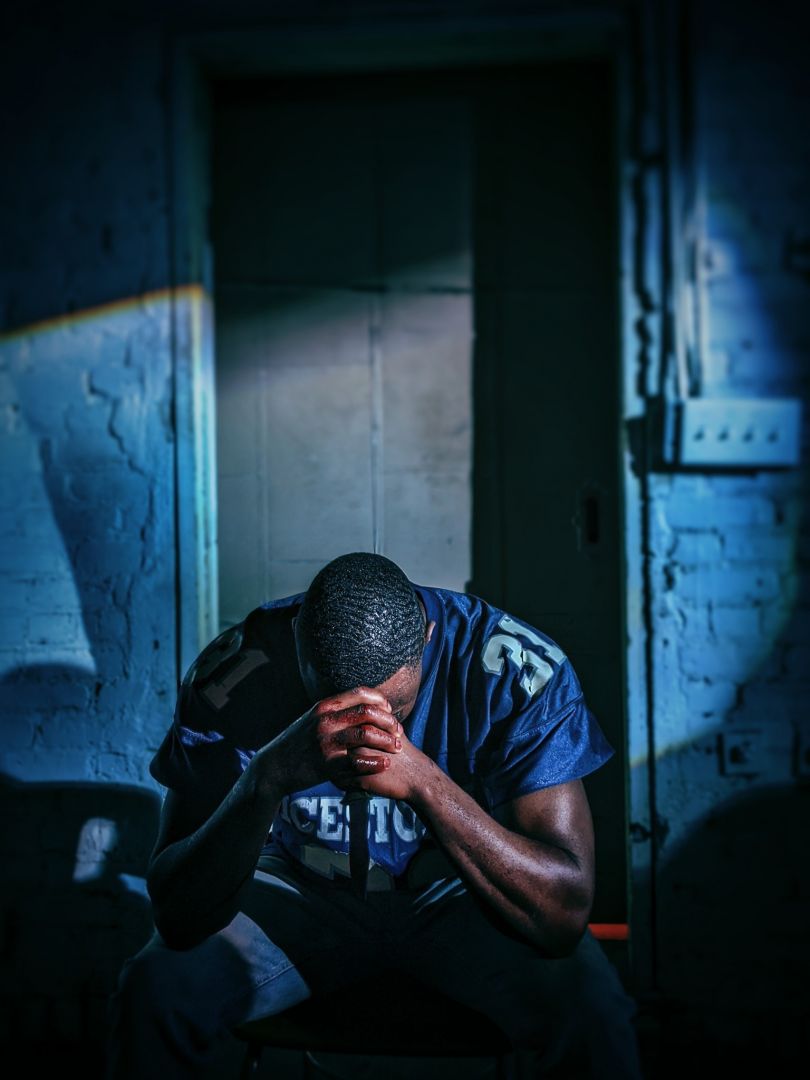 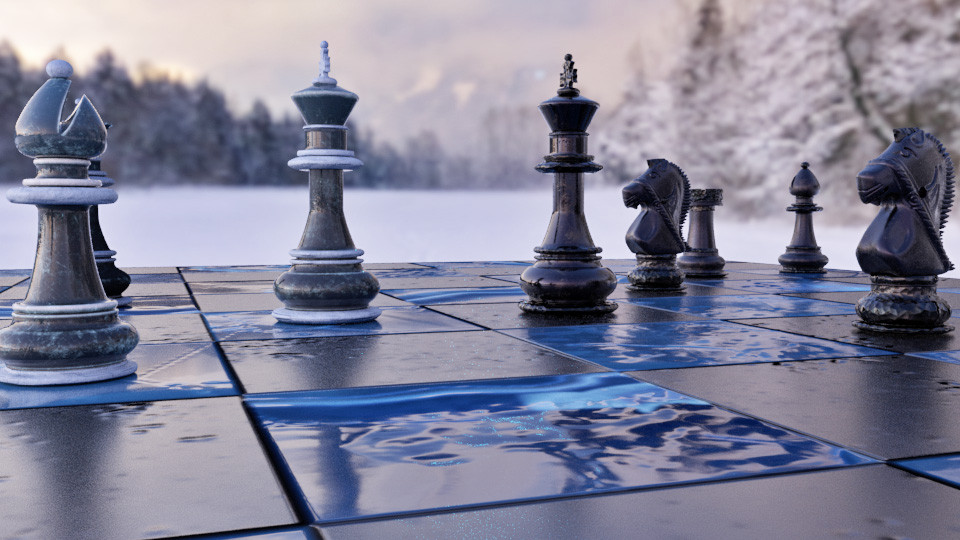 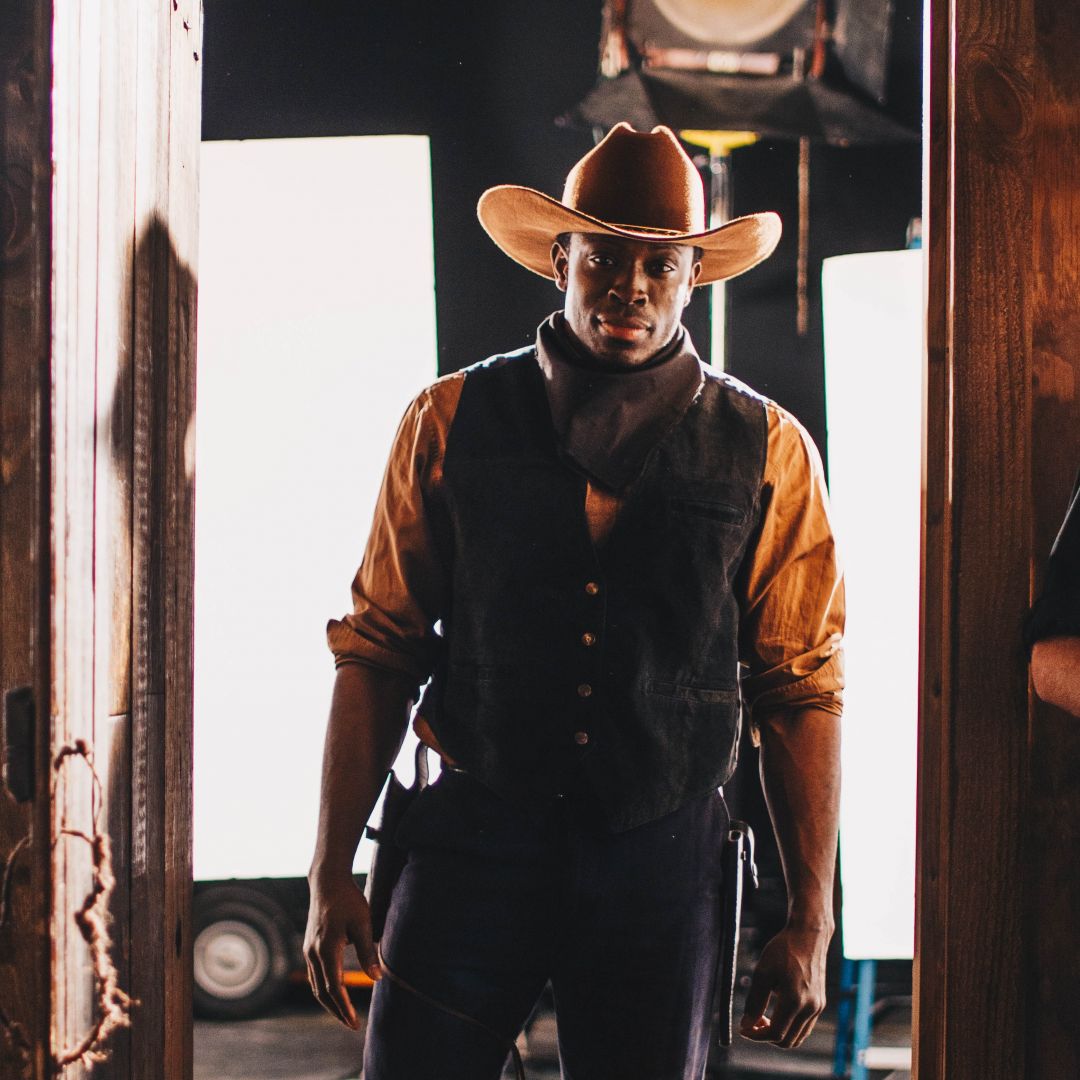 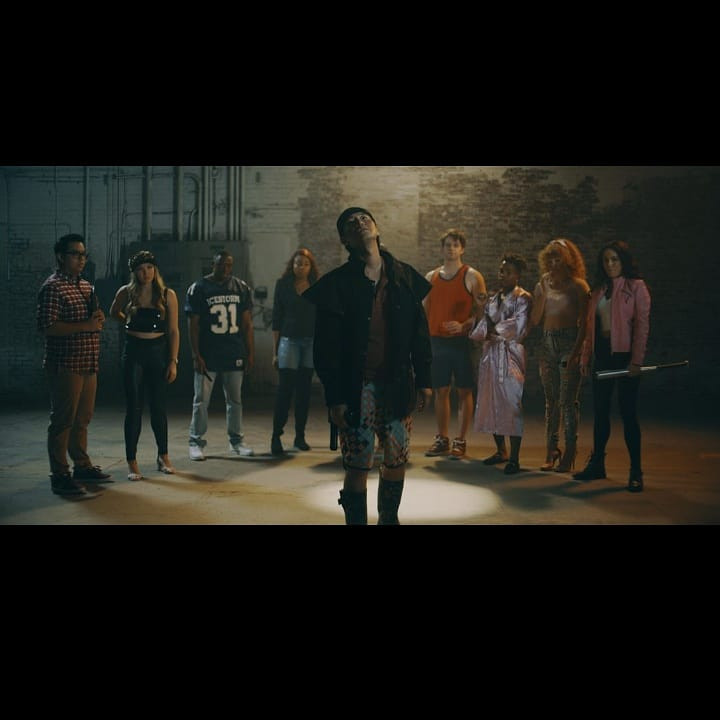 Can you open up a bit about your work and career? We’re big fans and we’d love for our community to learn more about your work.
I’m still very much in the budding stages of my career. After realizing that performing arts were my true desire I started taking acting classes in FL where I was in school at the time. Since then, I’ve moved to LA and have been pursuing an acting career here while also attending The Los Angeles Film School, for VFX & Animation. This way I’m working both sides of the camera. It’s not easy, but that’s kind of the whole point isn’t it? One of the things I love about acting and pursuing the craft is the journey. Whether it’s broadening your skillset or taking on a new role, as an actor you’re always going on a new journey, traveling to new depths emotionally, or new universes physically. That’s one of the things I’ve loved about acting from the outside as well. Watching a movie you get to take a sneak peek into someone else’s life or some unknown universe, and that’s what I seek to do with my acting. I like creating in a way that the viewer isn’t merely watching, but taking the journey themselves, really seeing things from a different point of view and living them. And that’s what I want to do, not provide an escape per se, but allow people to experience new worlds, and people, and life experiences, through my acting and my VFX. One of the most important things to help me overcome the challenges of my field is time management. That’s the one thing that is the same for everyone, time. No matter who you are you only have 24hours in a day, and how you use them really makes a difference, especially in a competitive field. There’s always going to be someone that’s practicing while you’re not, so you have to make efforts for the times you do to be constructive and consistent. Often our actions tell a different story from what we say we want, and we have to seek to align these two things. If you want something it needs to be first in line and not constantly being put on hold because of the notifications on your phone or because it gets hard. You have to look at what you’re sacrificing your time to do, and break down your long-term goals into smaller steps so the wall doesn’t look so high. I like Will Smith said, “brick by brick.” Lastly, I just want to inspire people to do whatever it is that they want to do. I want to help them see past the mentality of, that’s something other people do.

Any places to eat or things to do that you can share with our readers? If they have a friend visiting town, what are some spots they could take them to?
Where would I take my best friend? Well as I’m into fitness there would have to be an obligatory workout, and that would probably take place in Venice Beach, either at muscle beach or Gold’s gym. He’d definitely need to also do the hike to the Hollywood sign/Observatory. This one isn’t a specific location but a dance gauntlet would also have to happen at places like Playground LA, or the slew of salsa and bachata open dance venues. As he’s from the east coast, he’d definitely need to get some wings from wingstop, a Pizooki from Bj’s Brewhouse, a burger from Stout Burger, some sushi from Kabuki, and a Milky Bun from Afters Ice cream. We’d also have to check out the VR flight sim at iFly, or Universal for some adrenaline. And can’t forget the craft, watch some comedy at the Lough Out Loud Factory, or Upright Citizens Brigade Theater, and some shows at Playhouse West. 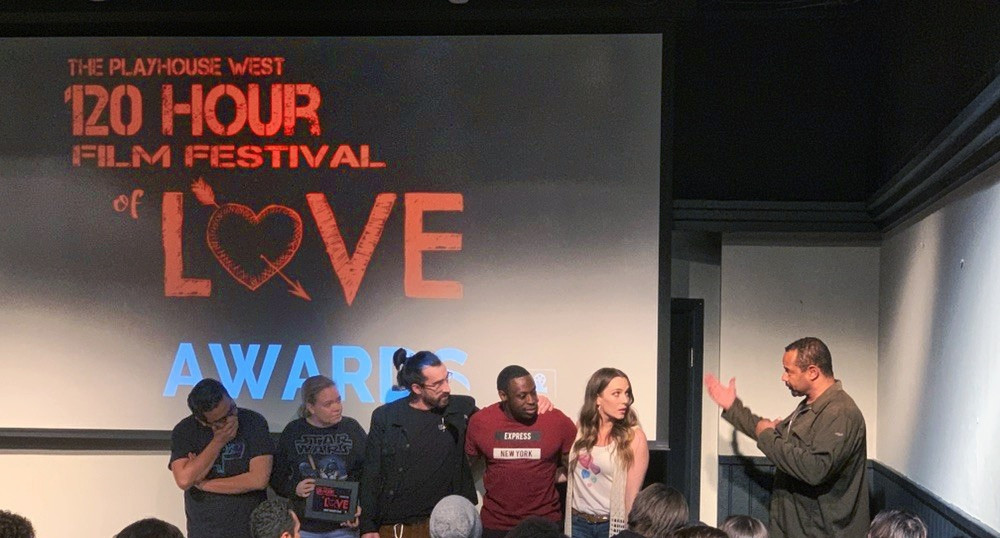 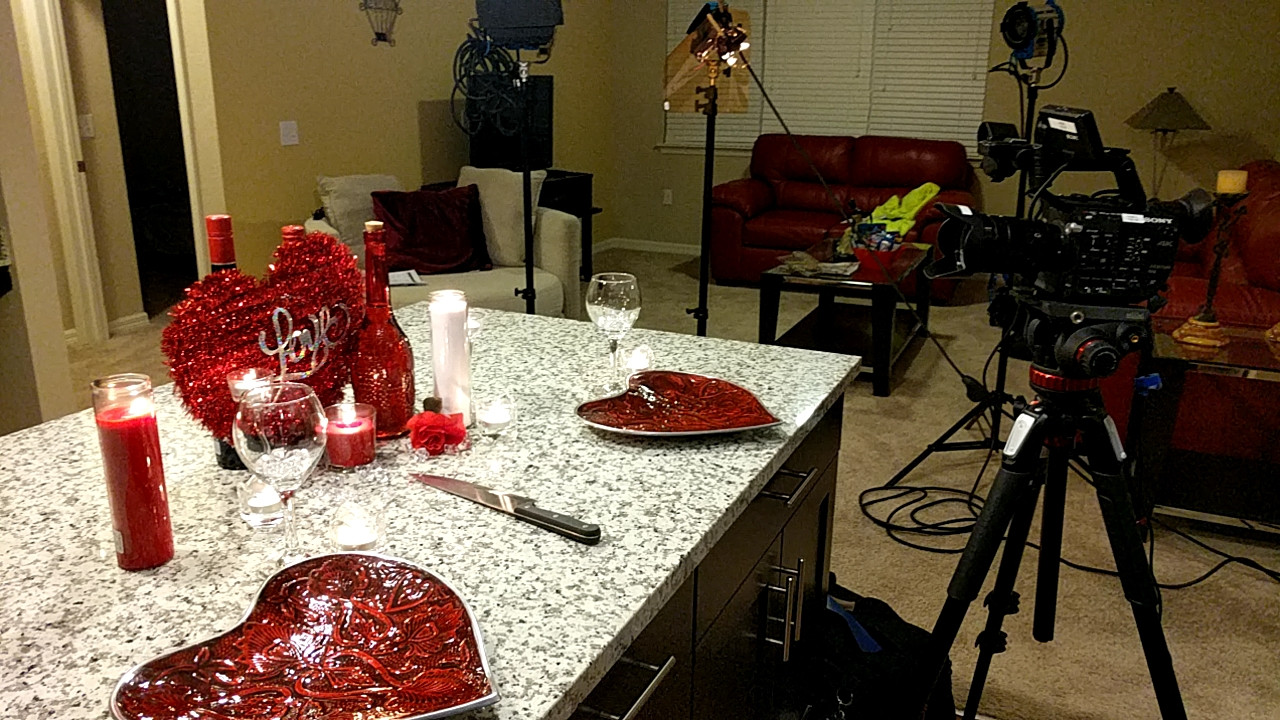 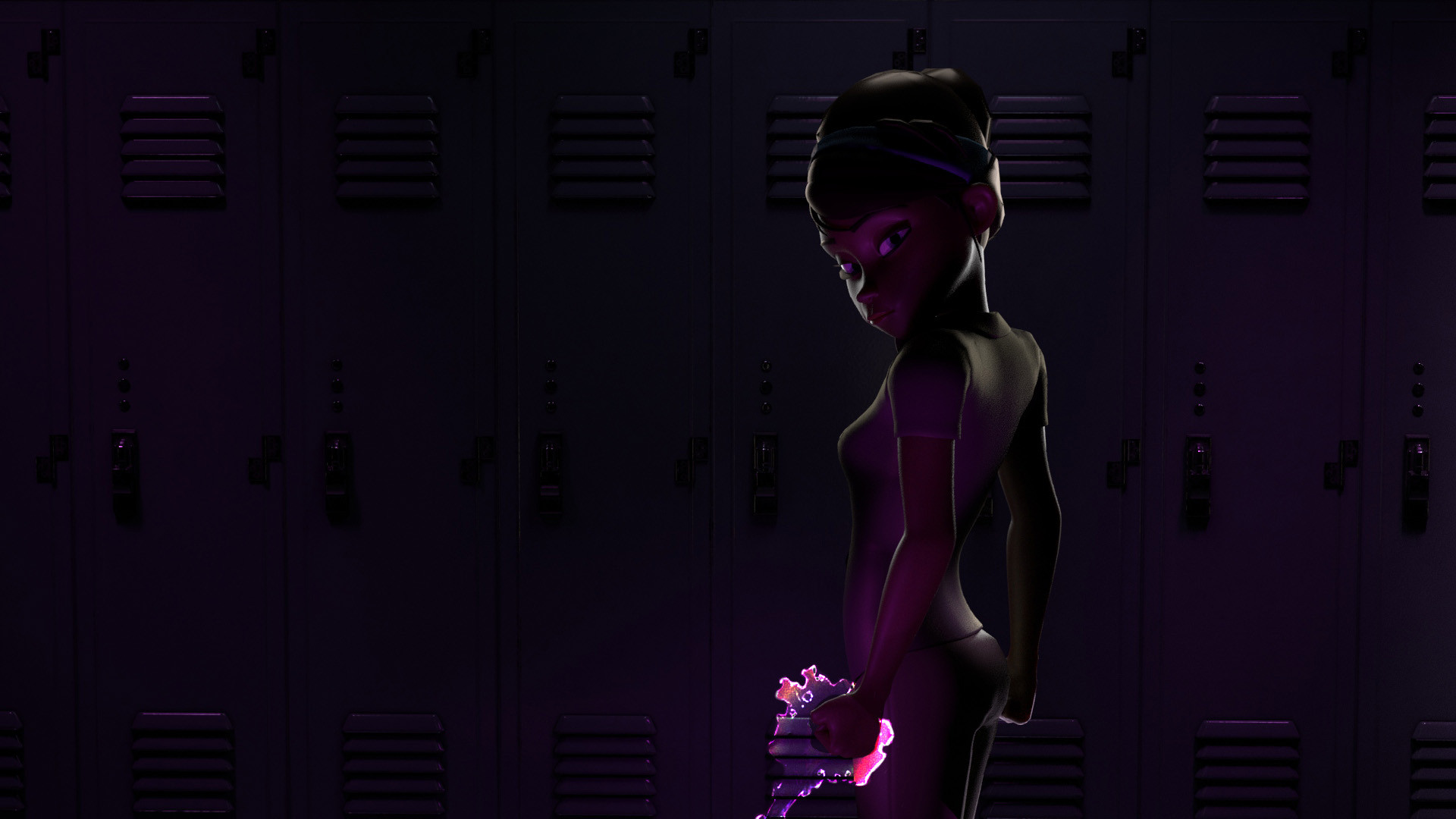 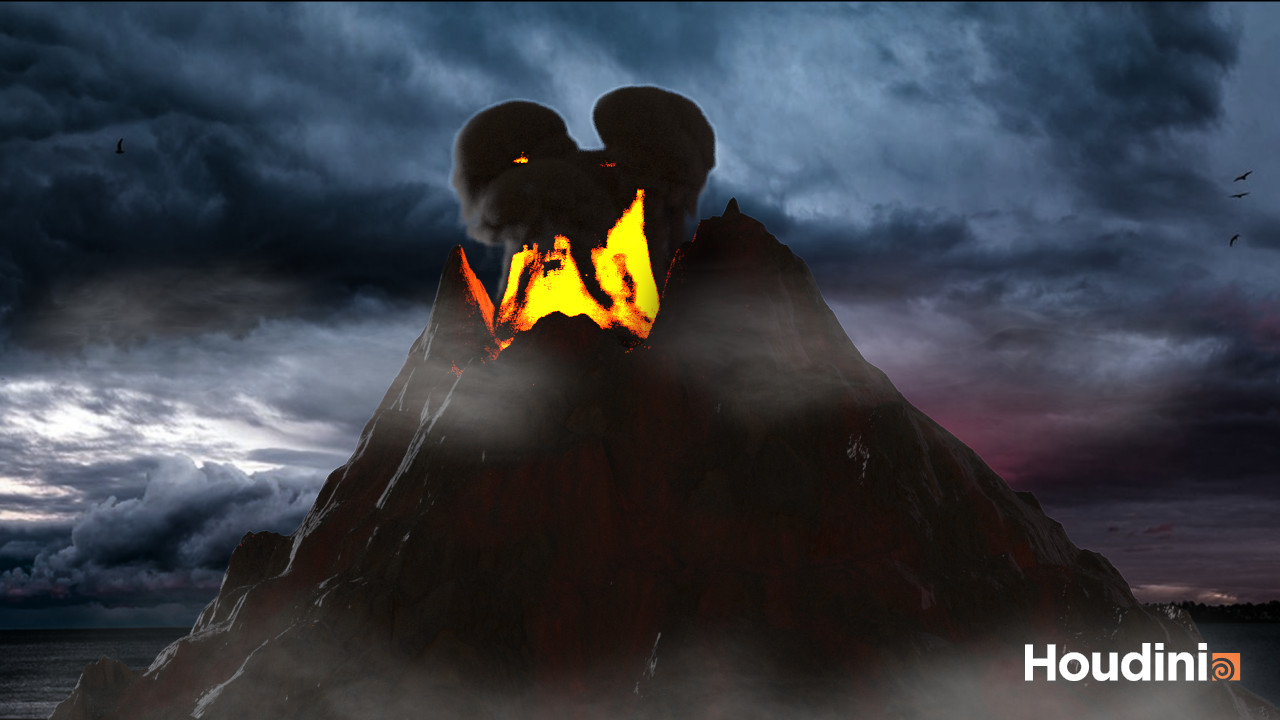 Who else deserves some credit and recognition?
The Alchemist by Paulo Coelho. Also no specific person, but I want to give a shoutout to all my friends working at their dreams and being successful. I love seeing my friends succeed and it gives me so much motivation to push myself harder.