We had the good fortune of connecting with Sarah Carson and we’ve shared our conversation below.

Hi Sarah, what led you to pursuing a creative path professionally?
I’ve only pursued a career as an actress and an aspiring writer since becoming a senior. Although, I was considered the “artsy type” when growing up and actually studied the piano to concert level proficiency, I took a practical turn in life upon graduating from Bryn Mawr with a major in philosophy. I went to the Harvard Business School to get an MBA. Harvard Business School had just opened its doors to women. I was one of 23 women in a class of 750. We 23 were some of the first female graduates of the school. So I went on to become a business executive first at a business with the owner/founder still at the helm of the business and then at publicly traded companies. In the 90’s, I decided that I was through with big business and started my own business–a private investigation agency in California and New York. I discovered when working in business that I liked digging out information. I still today maintain the investigative business in California. In 2013, I realized that I had reached the age my mother was when she died. It caused me to think deeply what I wanted to do with my senior years. I certainly didn’t want to retire. I’d often been mistaken for some actress someone had just seen in some movie, so I enrolled in an acting class to see if I would like that. I discovered I loved it, and that’s where most of my attention goes today. Before acting, I had virtually no contact with young people. I thought that was a big lack. Today, I mentor several young people. And when I go to a Harvard Business School event, young women come up to thank me for being one of the pair of shoulders they now stand on. 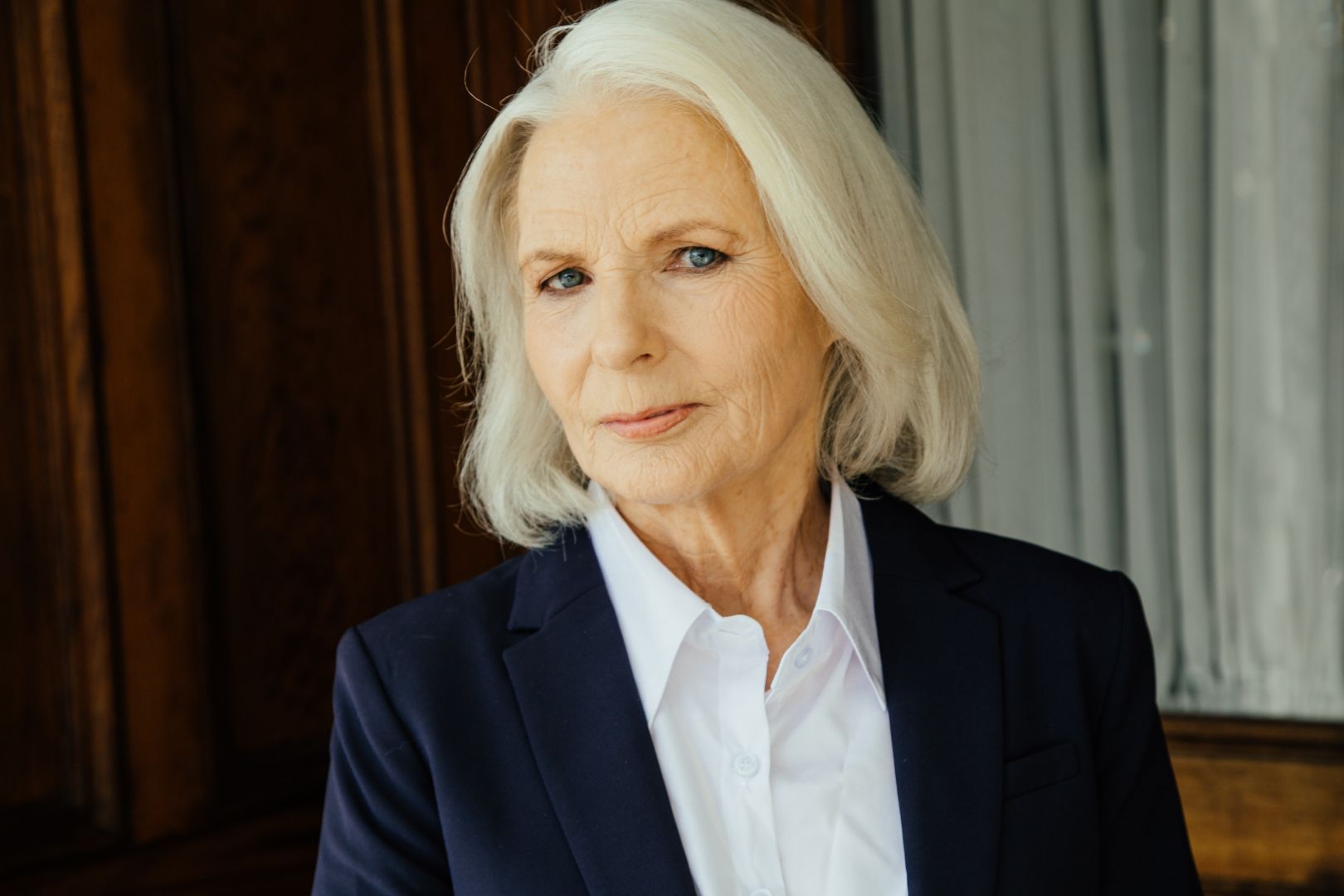 Can you open up a bit about your work and career? We’re big fans and we’d love for our community to learn more about your work.
I’ve chosen “other,” because I’m both in business and now acting. I think what sets me apart is that I’ve always been a trail blazer. It’s never occurred to me that I couldn’t do something if I put my mind to it and was tenacious. It’s not been easy, as I’ve generally been in new territory that has resisted the participation of women. It’s much better now in business, but I think the entertainment industry is more entrenched in seeing people as stereotypes. Their stereotype of seniors and senior women is rather unflattering, so this may be the hardest thing I’ve attempted. However, I love what I do, so the reward is in the doing and not in any so-called success. 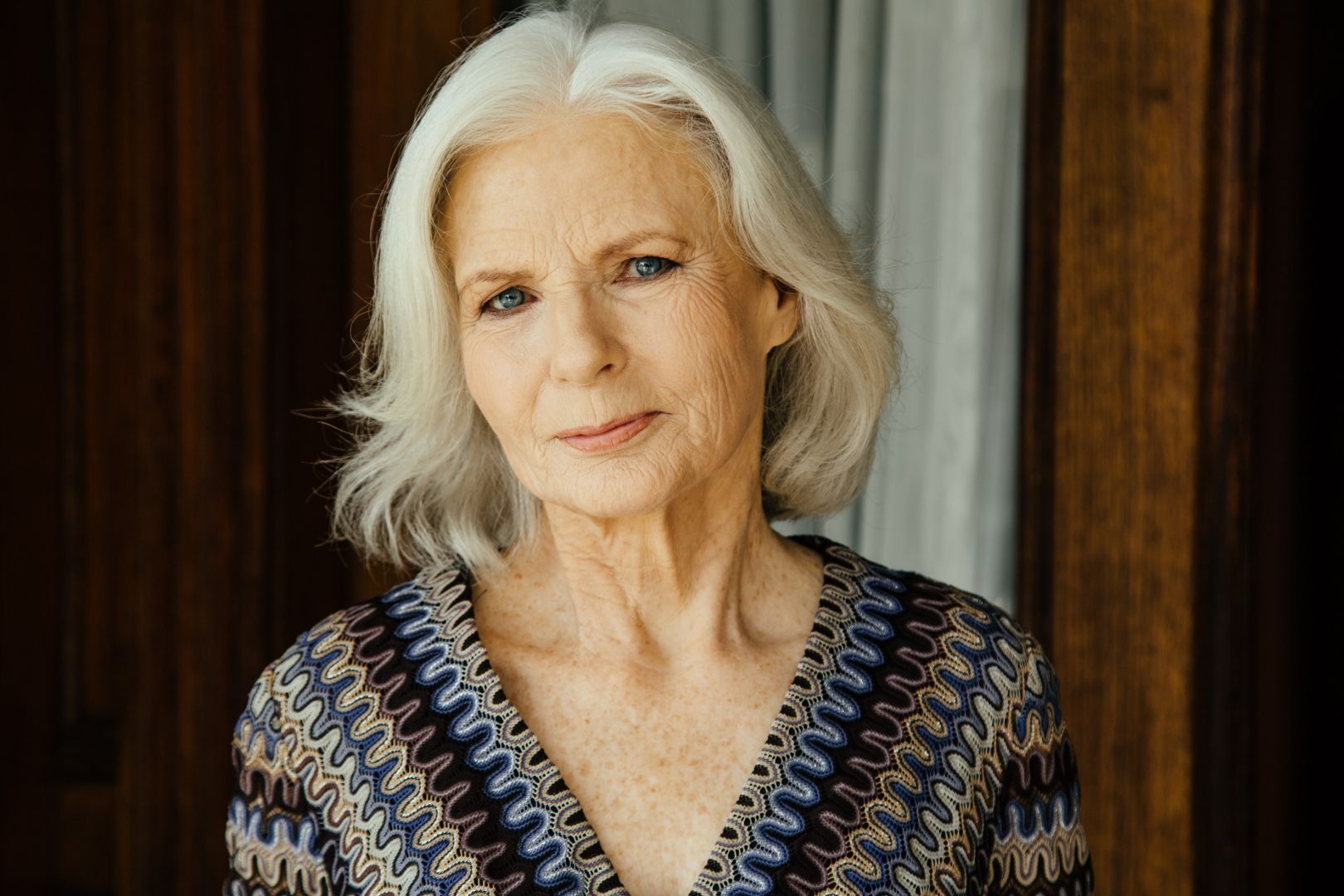 Any places to eat or things to do that you can share with our readers? If they have a friend visiting town, what are some spots they could take them to?
The Santa Monica pier and shopping area, Pasadena, the few remaining Victorians in the Los Angeles area; San Diego downtown and beaches, the Mount of Creation (Mt. Cuchama) in East County San Diego. I’m vegan, so I would probably cook for them instead of eating out. Catch a film festival if there is one going on when they are here. 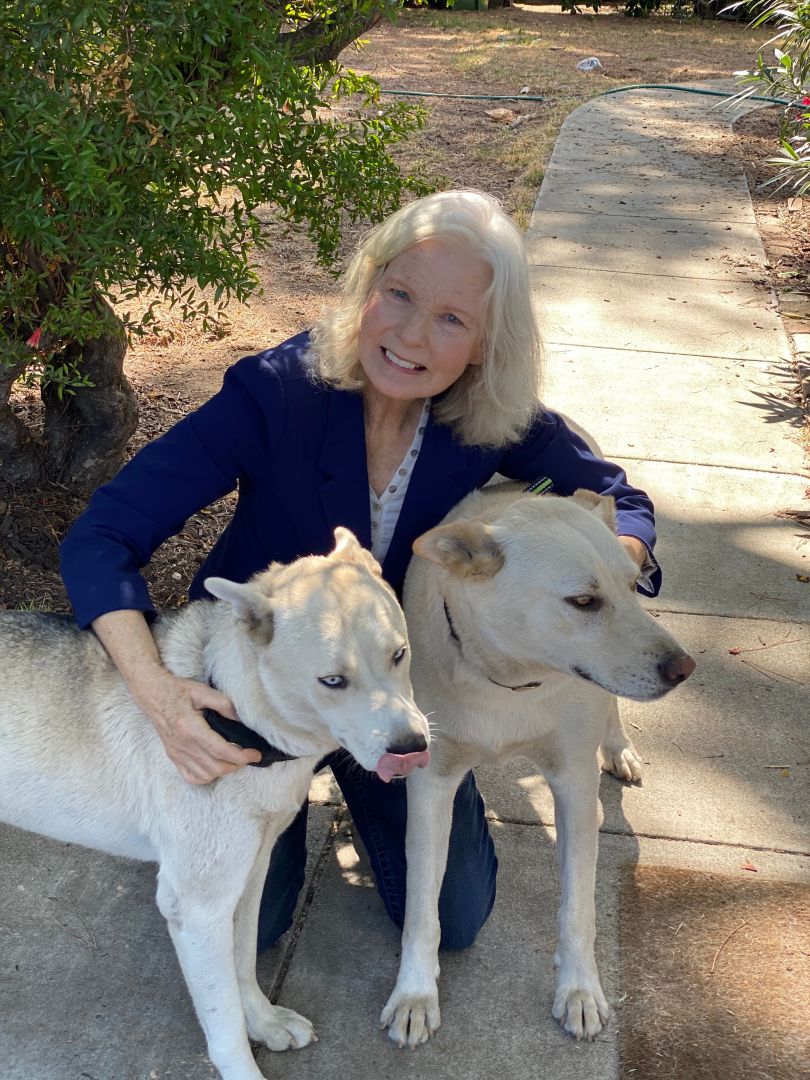 Shoutout is all about shouting out others who you feel deserve additional recognition and exposure. Who would you like to shoutout?
My mother. Bryn Mawr College and the Harvard Business School for believing in me, my spiritual advisor, and my family of friends. 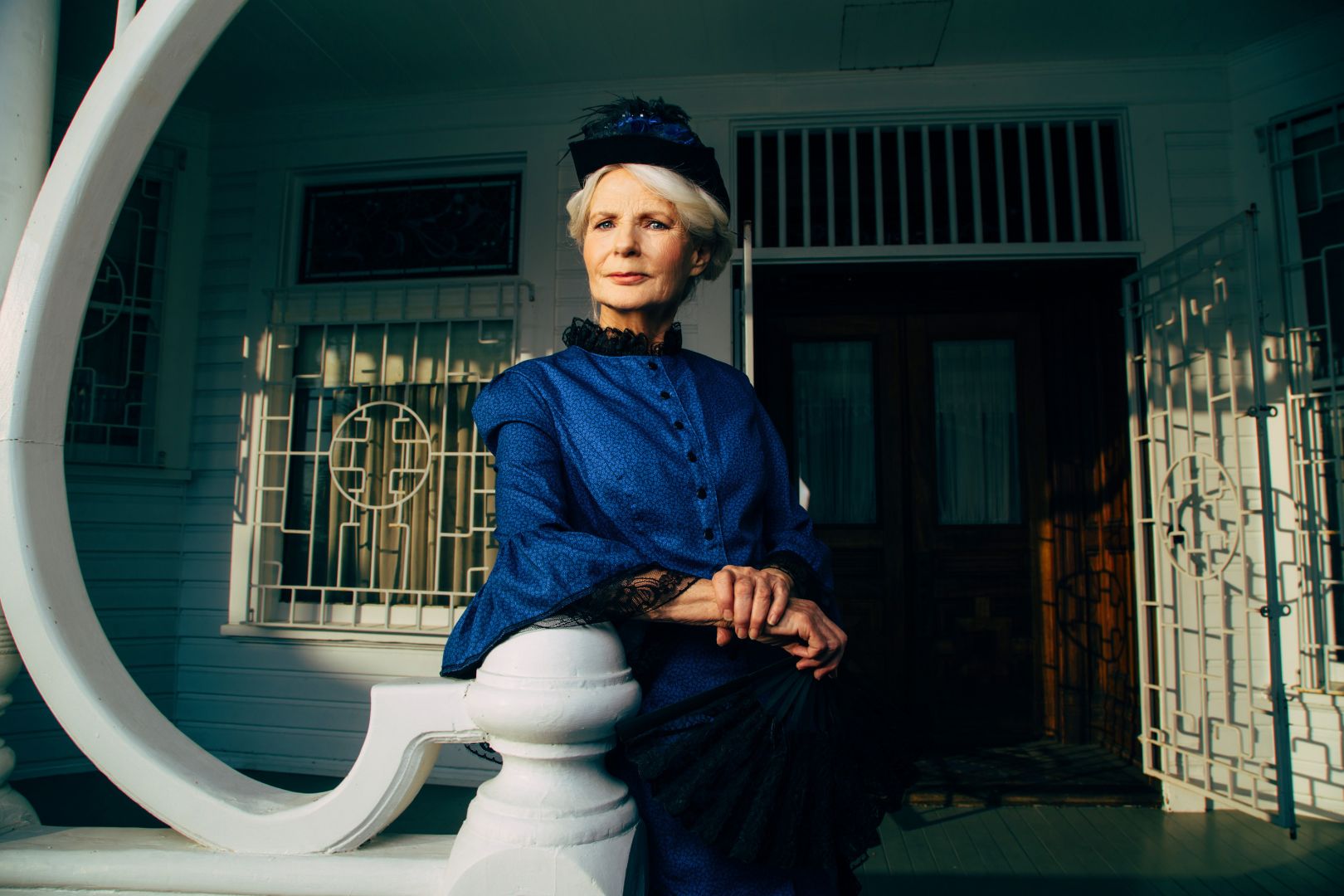