We had the good fortune of connecting with Sarah Elgart and we’ve shared our conversation below.

Hi Sarah, can you talk to us a bit about the social impact of your business?
I believe in dance as an essential phenomena and powerful expression of being human. I founded Dare to Dance in Public Film Festival (D2D) based on a firm belief that dance is a life force accessible to anyone with a body. I wanted to challenge the idea that dance should only happen in certain places and be done by certain people.

For too long dance has been relegated to people of a certain cultural, or socio-economic milieu. Dare to Dance in Public Film Festival is committed to promoting dance that happens in the public realm & alternative sites, beyond studios and off traditional stages…. dance that explores place and space, engages an unsuspecting public, and intersects creatively with film. We are committed to presenting films from around the world that explore dance as an urgent, irrational, universal language….. films that use dance to transform our preconceptions of what it is to be human.

D2D uses film to share the power of dance as a life force that connects us as people, transcending race, religion, ethnicity, culture, language, and socio-economic backgrounds. As long as they creatively explore the intersections of dance and the camera, we accept big budget films that are shot listed, and low budget films that are shot from the hip.

D2D has created a special community, bringing together people from all walks of life and from all over the planet. We have films coming in from over 25 countries around the globe and we’ve been doing this for over six years. In the wake of the Pandemic, a LOT of people needed an outlet for self expression and connection. We are really proud of the fact that we continue to inspire people to create and connect through dance and film. 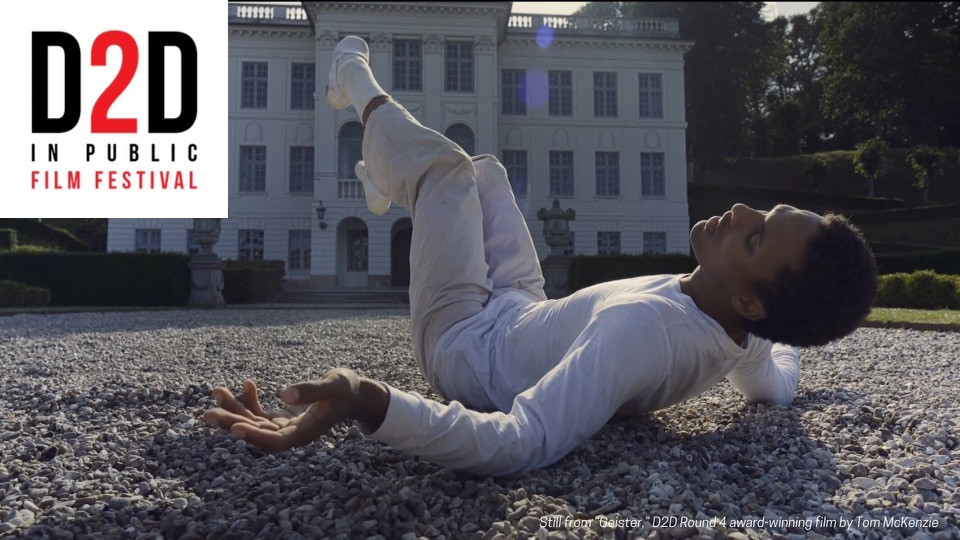 Can you open up a bit about your work and career? We’re big fans and we’d love for our community to learn more about your work.
A life in dance is never easy because dance as an art form has ritually been marginalized financially and otherwise. Dance chooses you and if you succumb to it… you just go along for the ride and try to steer the ship as best you can.

As far as I’m concerned, again, I’m not really interested in talking about myself – just about my projects. Specifically for this profile I’m interested in talking about Dare to Dance in Public Film Festival, that I founded, yes, but that is so much bigger than me. There’s plenty of PR about me from over the years. At this moment, I’m interested in talking about the things that interest me… that I think are really important,.. about the situation in the world and how we are at this really crucial juncture, especially with regards to war, social justice, immigration, environment, and more. And dance is a universal language – especially as magnified in collaboration with film – can speak deeply about all those issues, often without saying a single word.

Lessons I’ve learned along the way: Less is almost always more, breath is truth – everything else is opinion, and “Dance, dance, otherwise we are lost” (“Pina Bausch) 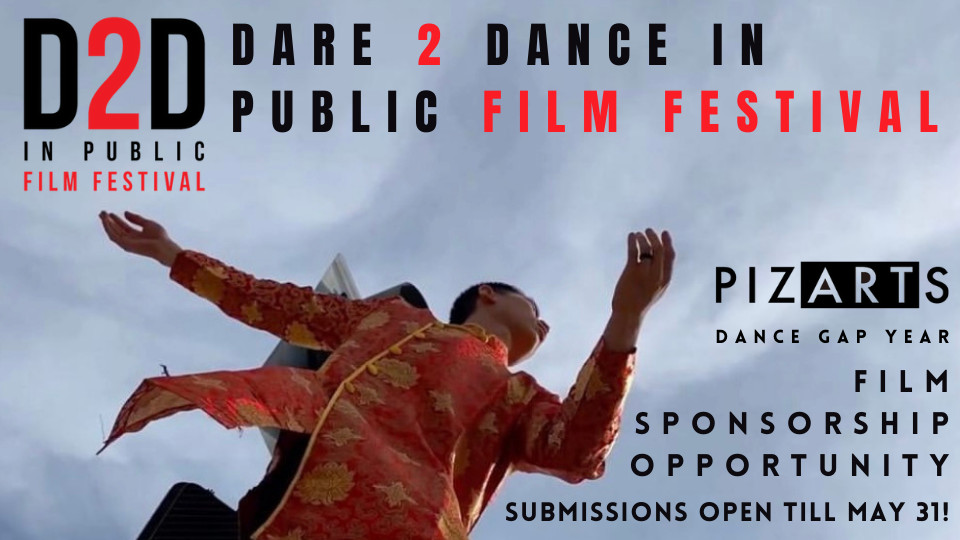 Let’s say your best friend was visiting the area and you wanted to show them the best time ever. Where would you take them? Give us a little itinerary – say it was a week long trip, where would you eat, drink, visit, hang out, etc.
I would take them to the beach, the mountains, and maybe the original Farmers Market. And I would not likely go out to eat… I would prefer to cook for them at my house and invite other friends and artists that I know and find interesting and vital.

The Shoutout series is all about recognizing that our success and where we are in life is at least somewhat thanks to the efforts, support, mentorship, love and encouragement of others. So is there someone that you want to dedicate your shoutout to?
This is not really all about MY story – just one aspect of it… I’m sick of talking about myself quite honestly. Dare to Dance in Public Film Fest is only one of the things I do and many, many people of greater and lesser renown have inspired me. More importantly, D2D is all about democratizing dance and building community, and what it encompasses belongs to a lot of people and is growing exponentially.

But early on in my career I was invited to be one of four nationally selected choreographers to participate in the Sundance Dance Film Lab – which currently no longer exists – and where I was provided with dancers, space, cameras, DP’s, editors, and mentors like Stanley Donen and Michael Kidd. I got to play with all of these tools and amazing people and start experimenting at the intersections of dance and film, and I was lucky enough to be asked back two years in a row. I had already begun working with dance and film and was very busy choreographing commercially for music videos, film, & television etc., but Sundance put me in the drivers seat and I am eternally grateful to them, and especially to Michelle Satter, for believing in me.

Other people I have to acknowledge in concert with this particular story are the amazing judges we get every year, who agree to come aboard and make this process of selecting films truly democratic. To date they include choreographers, filmmakers, agents, and producers including Desmond Richardson, Tony Testa, Vincent Paterson, Julie McDonald, D. Sabela Grimes, Adi Halfin, Renae Williams Niles and so many others who you can read about at www.dare2danceinpublic.com. Also I have to acknowledge all the people who have helped us grow from early on, all the donors and collaborators including Danielle King who worked with D2D at the very beginning, and most especially our current Creative Producer at Dare to Dance in Public Film Festival, Zoe Rappaport, who inspires me regularly with her wonderful optimism, creativity, and ideas.