We had the good fortune of connecting with Scarlet Moreno and we’ve shared our conversation below.

Hi Scarlet, what do you want your legacy to be?
I want my legacy to be one of utmost encouragement. I want people to look at my art and my career and think to themselves, “I can do that! I want to do that!” I want to be a vessel for others to pursue their wildest dreams. I want to be remembered as someone who did her absolute best at everything she tried, whether she succeeded or not in the eyes of those around her. I want young girls to see that they can be directors, artists, whatever they want to be: that their voices are SO SO valuable, and that they only need to share their gifts to begin. 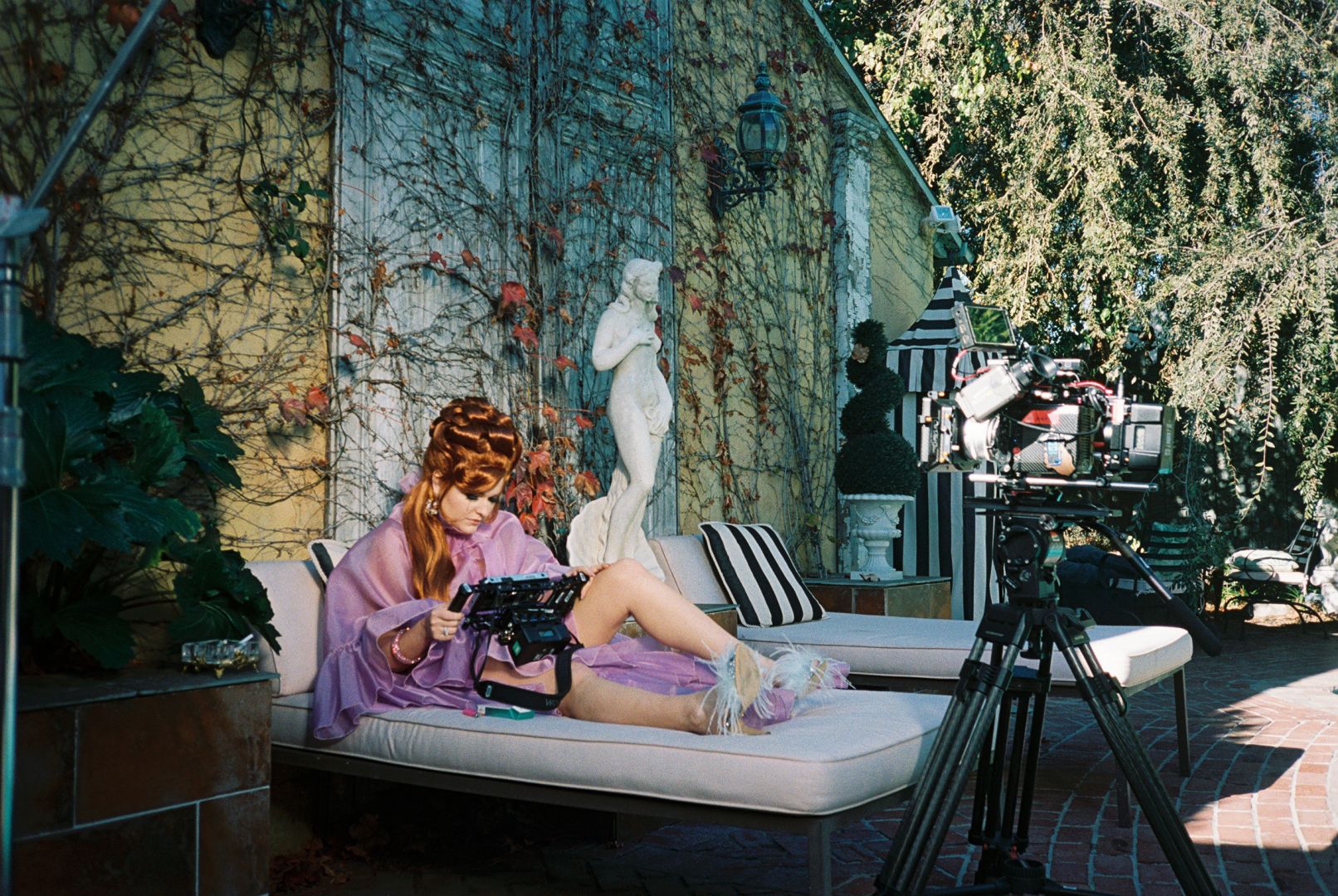 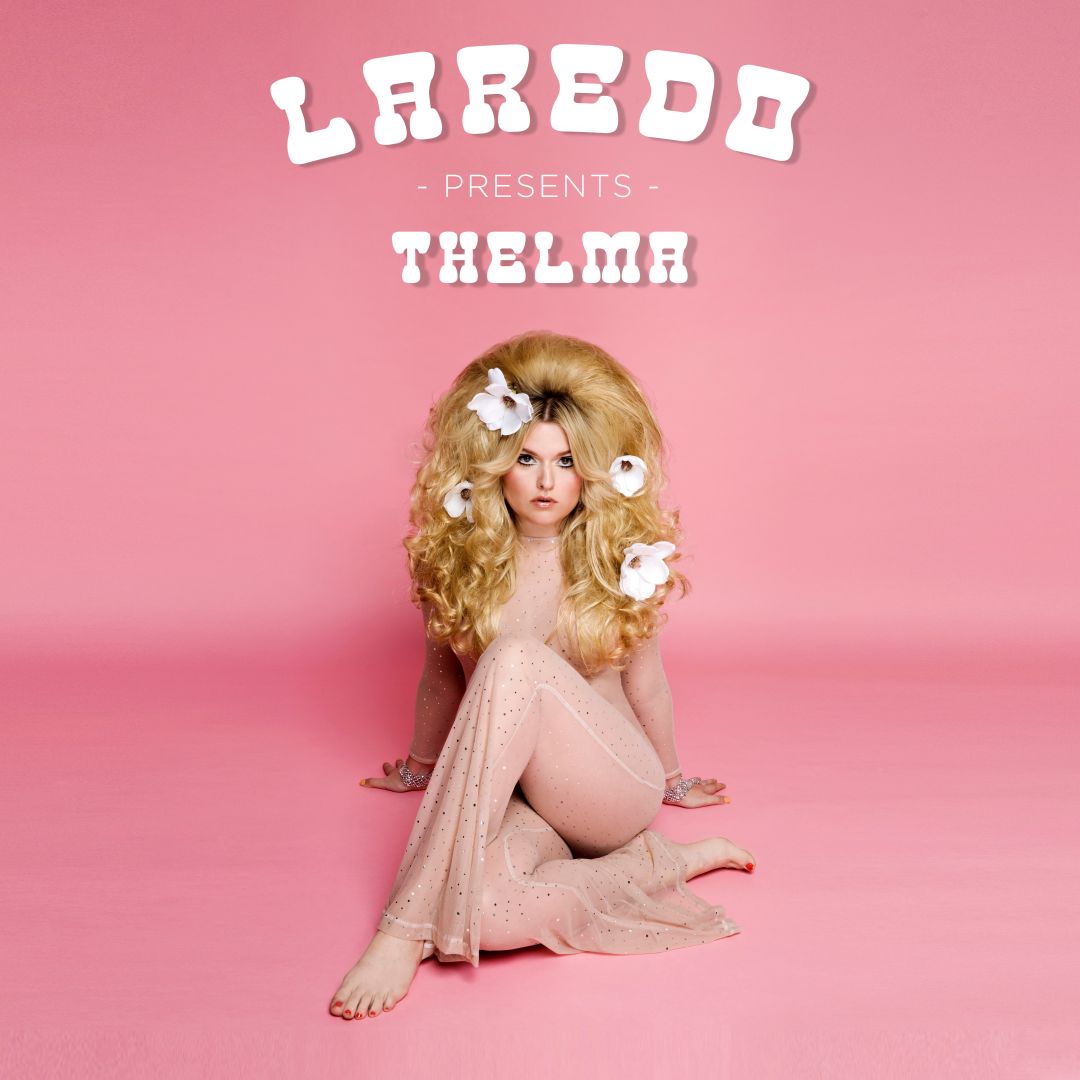 Can you open up a bit about your work and career? We’re big fans and we’d love for our community to learn more about your work.
I think the thing I’m most proud of now is something I used to be pretty insecure about. As a Director, singer, and actor, I used to worry that I did “too many things.” The phrase “Jack of all trades, master of none” encompassed perhaps my biggest fear. I’ve learned recently that usually what you consider your biggest flaw or insecurity is actually often your superpower, and it’s taken the last few years for me to decide that letting my art lead me in each phase of life is actually the best gift I have given myself.

I have always been in love with acting (performing in any capacity really) and studied it in college. When I graduated, I kept hearing “make your own work,” so I did. I began writing and directing short films about complex female characters that I would then act in. It was one of these films that led me to being mentored by one of my indie film heroes, Robert Rodriguez, on a show called “Rebel Without a Crew.” The show was a docuseries that followed five filmmakers (myself included) creating their first feature films with only $7k in two weeks. That show taught me so much. It taught me that I could work within insane confines, that I could create art with very little, and that I could withstand what felt like immense pressure while doing it. I’ve taken those lessons into everything I’ve done since.

Shortly before I was on Rebel, I created my first solo EP under the pseudonym Laredo, named after my beloved hometown on the South Texas border. The EP, named “Thelma” after my paternal grandmother, was executive produced by the immensely talented Rutger Rosenborg. I have sung since I can remember, and Laredo is my most recent and ongoing musical project. I direct my own music videos. I believe if you listen to “Thelma” and watch any of my films, you know that the same artist made them. I guess all this is to say that I don’t think I’ll ever “pick a lane,” but I think that’s wherein my magic lies, and I hope this encourages others to do it all too, if they so desire. 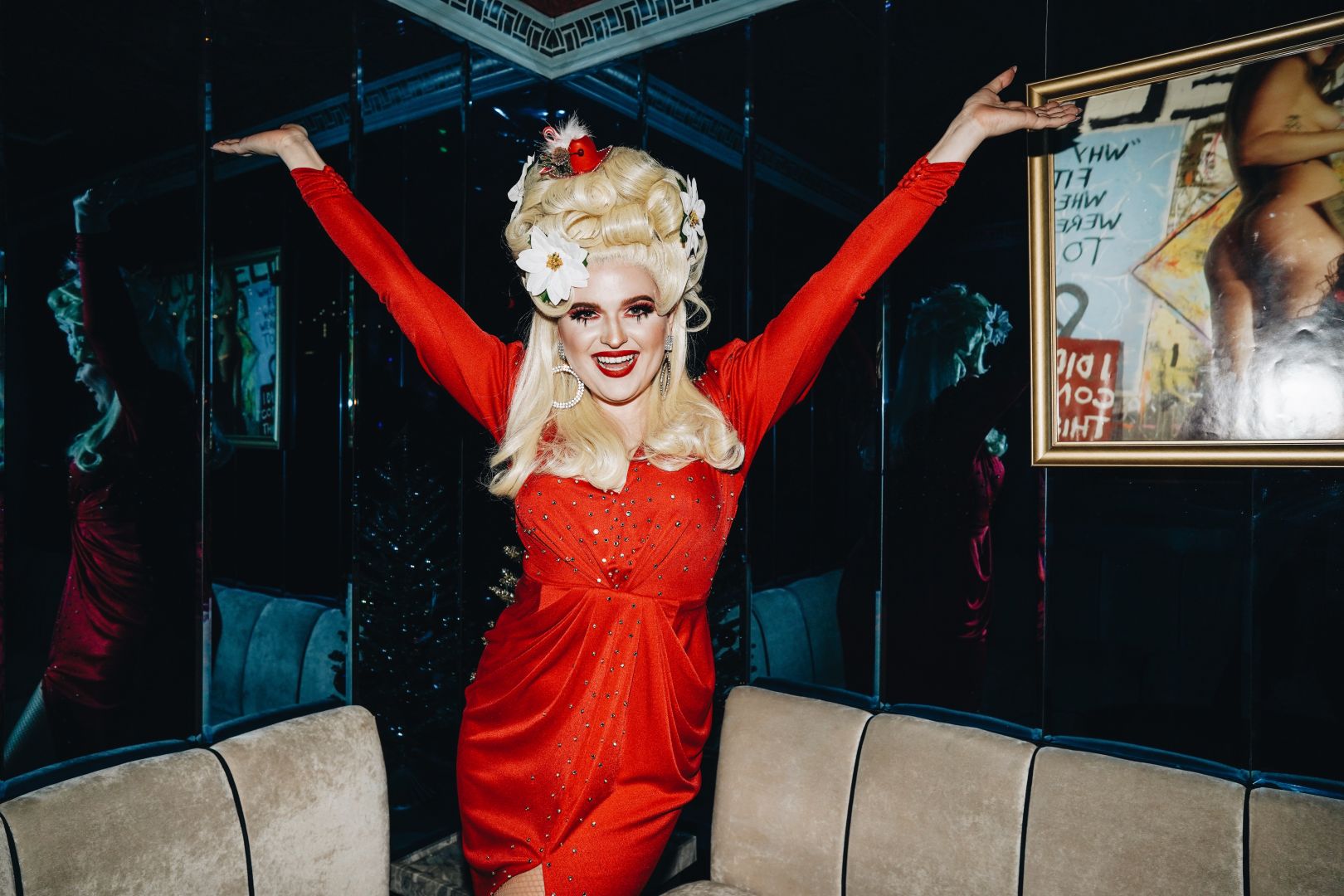 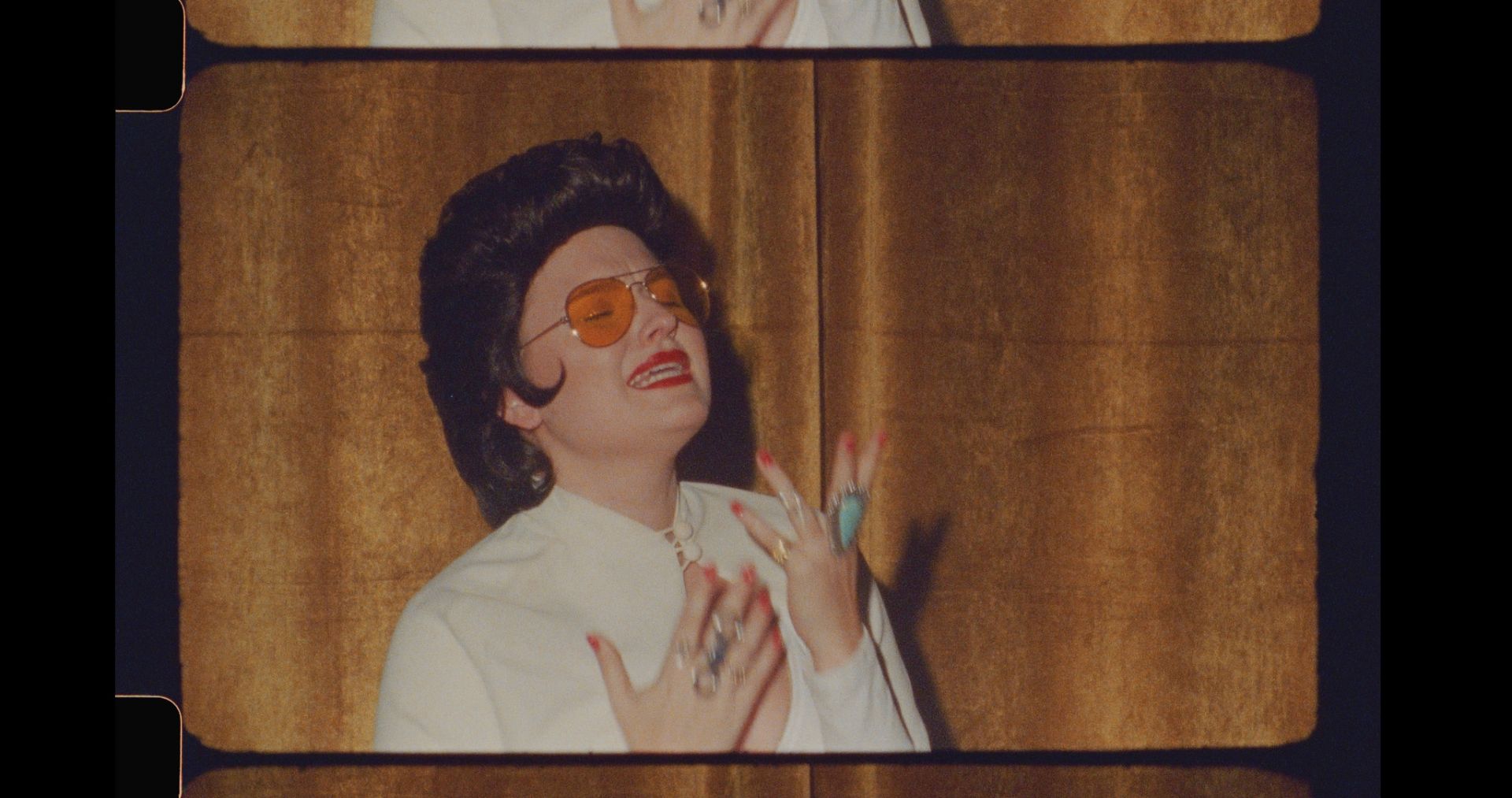 Let’s say your best friend was visiting the area and you wanted to show them the best time ever. Where would you take them? Give us a little itinerary – say it was a week long trip, where would you eat, drink, visit, hang out, etc.
My friends will laugh when they read this because they all know my first answer is Jones, the iconic rock n’ roll Italian restaurant on Santa Monica. Order a Hendrix (the cocktail not the gin) and a pepperoni jalapeño pizza. Next, I would hit Recess on La Brea, the best vintage store in town. If you’re into vintage, you can’t beat their curation, their taste, their whole vibe just wins, and the owners Marie & Ian are absolute gems. 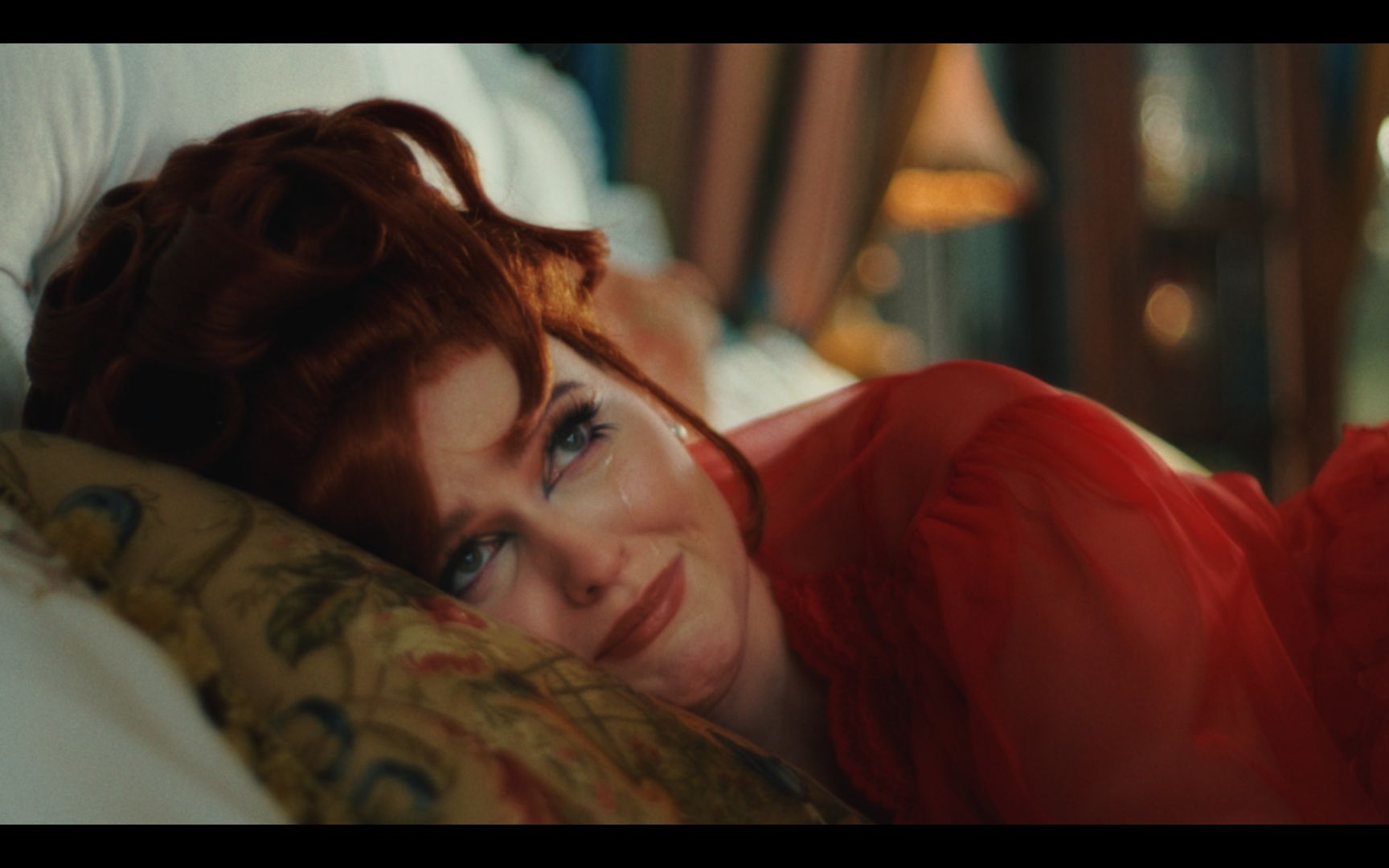 Shoutout is all about shouting out others who you feel deserve additional recognition and exposure. Who would you like to shoutout?
I want to dedicate my shoutout to my parents, who have always encouraged me to follow my heart. I also want to dedicate it to my amazing friends and family who have all played parts in my path, as well as to my inspiring husband Kody, who is a constant source of motivation and encouragement. I also want to give a special shoutout to my singing teacher and mentor, Jonathan Kruger, a source of immense talent and joy to all those he comes across. 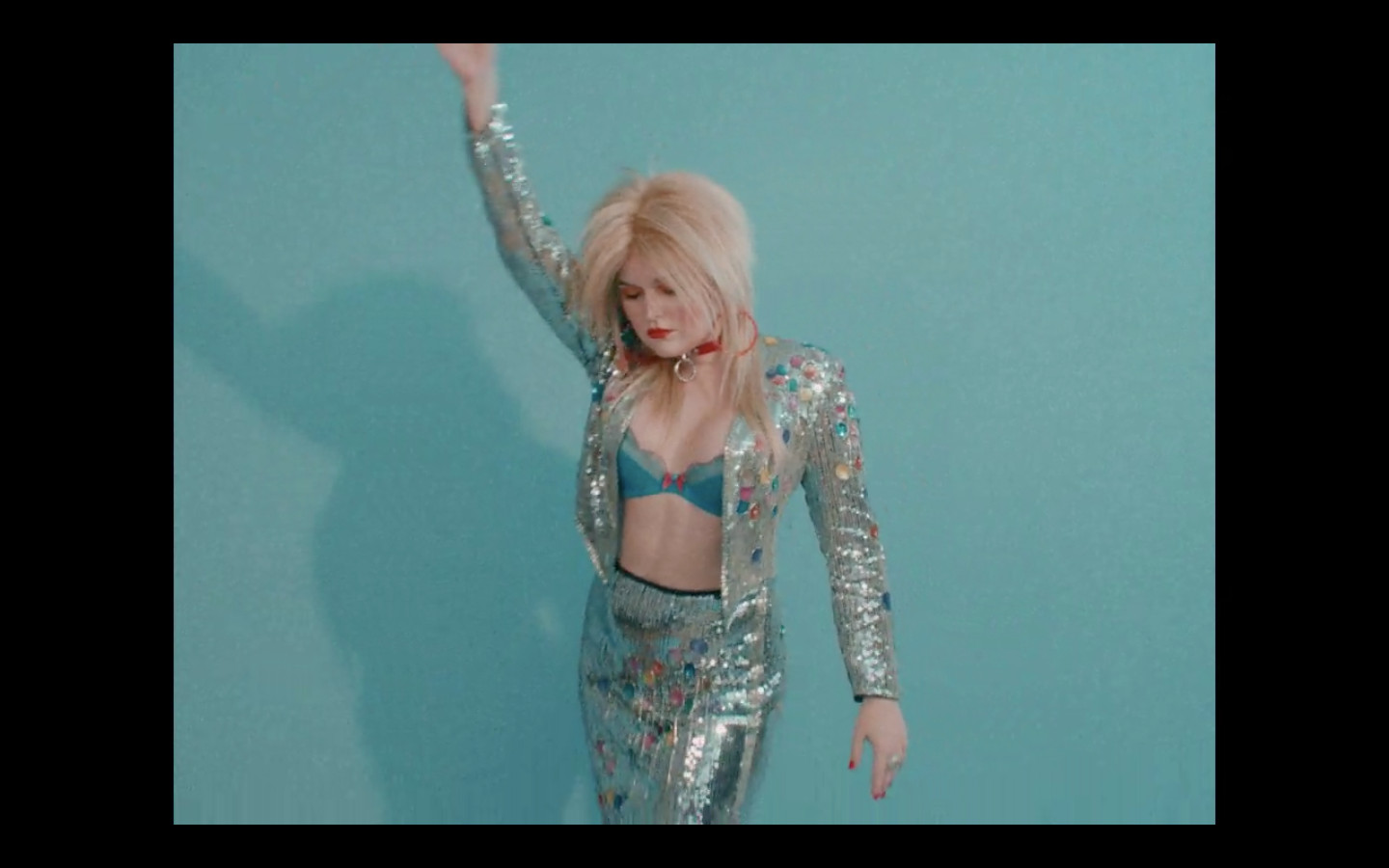 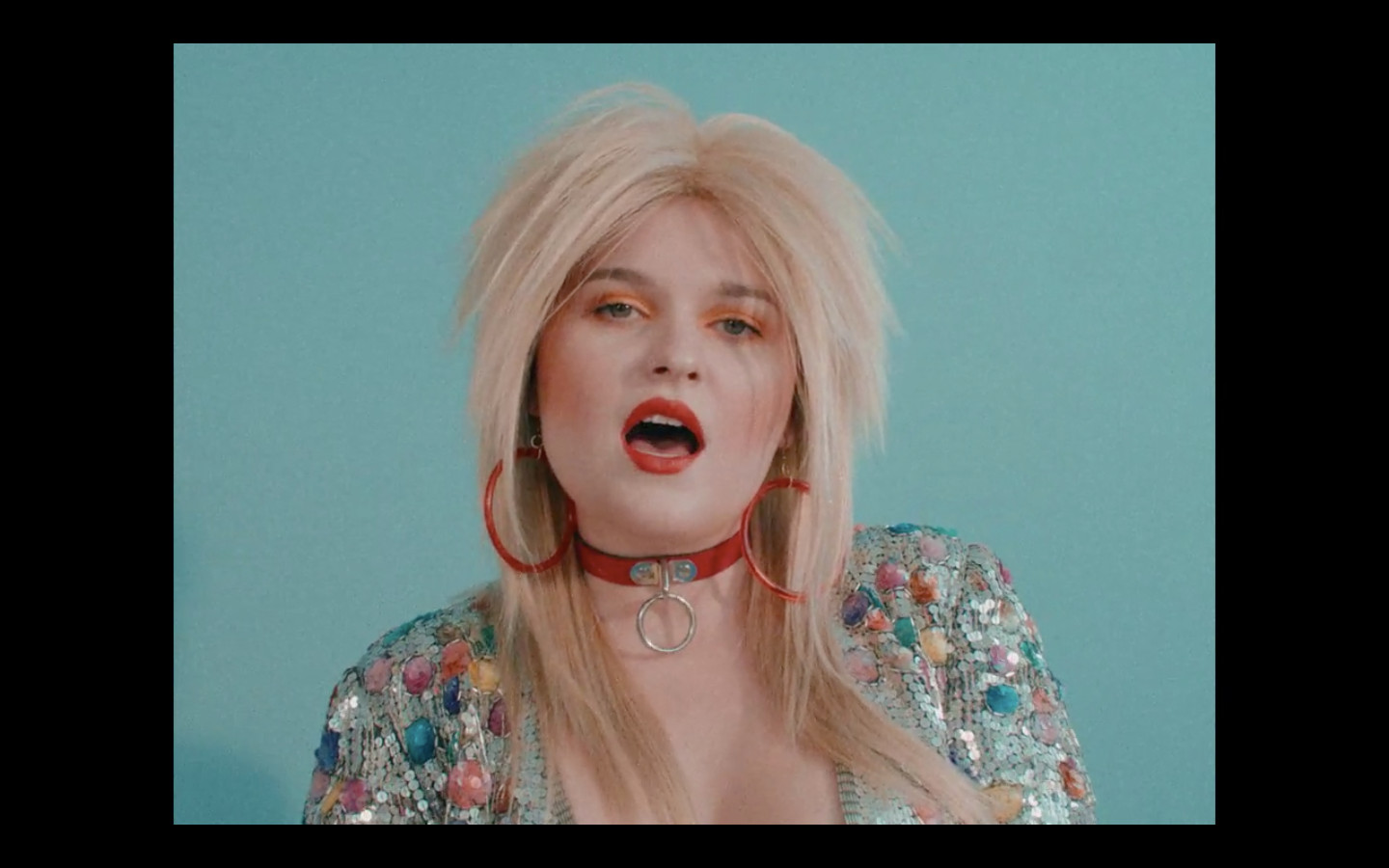 Other: @scarletinnioriginals for my small fashion line!