We had the good fortune of connecting with Sepand Samzadeh and we’ve shared our conversation below.

Hi Sepand, we’d love to hear more about how you thought about starting your own business?

I wish there was a thought process, and someone could write a romantic and historic story about it.   For example, I wish I could talk about a bike shop, which I own with my brother …..and we developed a flying machine called an airplane…. or how I  build a computer and software in my garage.

I was too scared to take risks, so my story was forced on me. I didn’t listen to myself, too afraid to make changes. Mostly, I was afraid of disappointing people or rocking the boat.  By 2013-2014…. My recycling company had grown over 500% under my decade-long leadership. I was married with one toddler, another arriving soon. The Mayor of Los Angeles noticed my business acumen and achievements and appointed me as a Los Angeles City Commissioner in 2012.  I also have a band (Days Between Stations), and our sophomore album “In Extremis” hit #9 in the progressive rock charts worldwide in 2013.  By all measures, this was what society considered “success” but the more I achieved in this manner the greater I fell into depression.  I came to tell my wife at the time how I felt, but instead of support I got backlash. It got so bad that people wanted to keep their lifestyles I seemed to threaten that….. in 2016 after one month of moving into our new house, my marriage fell apart. A horrible divorce ensued. I found myself not being able to trust anyone but a few friends.

On the worldwide political stage, President Trump disrupted relations with China, whilst on the municipal stage Garcetti pushed our city to become a Solid Waste Franchise City, which meant that each section of the city would have one service provider and for 20 years to boot. No long was a business able to call competitors, legal extortion.  This really affected our business. The last nail was China removing itself from the commodities market. This caused a crash in the market. It was very very clear that the ship was sinking, and whatever solutions I presented to the shareholders, It would get shut down. After 20 years I was laid off in January 2020

I never received any free meals, I worked very very hard to bring myself up. The other thought process was that I didn’t want to get into something I didn’t know.  My knowledge in life is music, mechanical engineering and business development. I believe the most profound event was a dream I had, and I am not getting into the WOO WOO here, but I was lying in my coffin. Oddly, when I woke up I was very very calm, I thought to myself, “man you can’t fit anything in your coffin, not your guitars, your wardrobe, your accomplishments, nothing.”

To date, musically I had composed three cd’s with my writing partner Oscar Fuentes Bills, and although there was success, I knew I wasn’t Mozart. Then it became clear. “All you have to do is take care of your kids and yourself the best you can”. All the complications, all the pressures went away. I had this calm purpose and focus. During COVID and all the protests I really began listening to one of my idols, Dr. Cornel West. He was talking about preparing for his death. Not to be dark, but what he was referring to was how can I leave the world behind so someone can pick it up and continue to help others. That was it, that was the last bit of gas I needed to compose myself and get out of God’s jail shower. I carry myself like a true performer performing. I give you all I have, all of it. I do it not for me, but a deep humility and that of service and appreciation for what I have to give. Then my godparents Mr. Tabrizi and Mr. Tale provided a work opportunity. A new company that has never existed before, one that uses technology to determine the dollar loss in commercial buildings. Now it’s all about doing Mama Earth right, being the best man and the best father I can be. 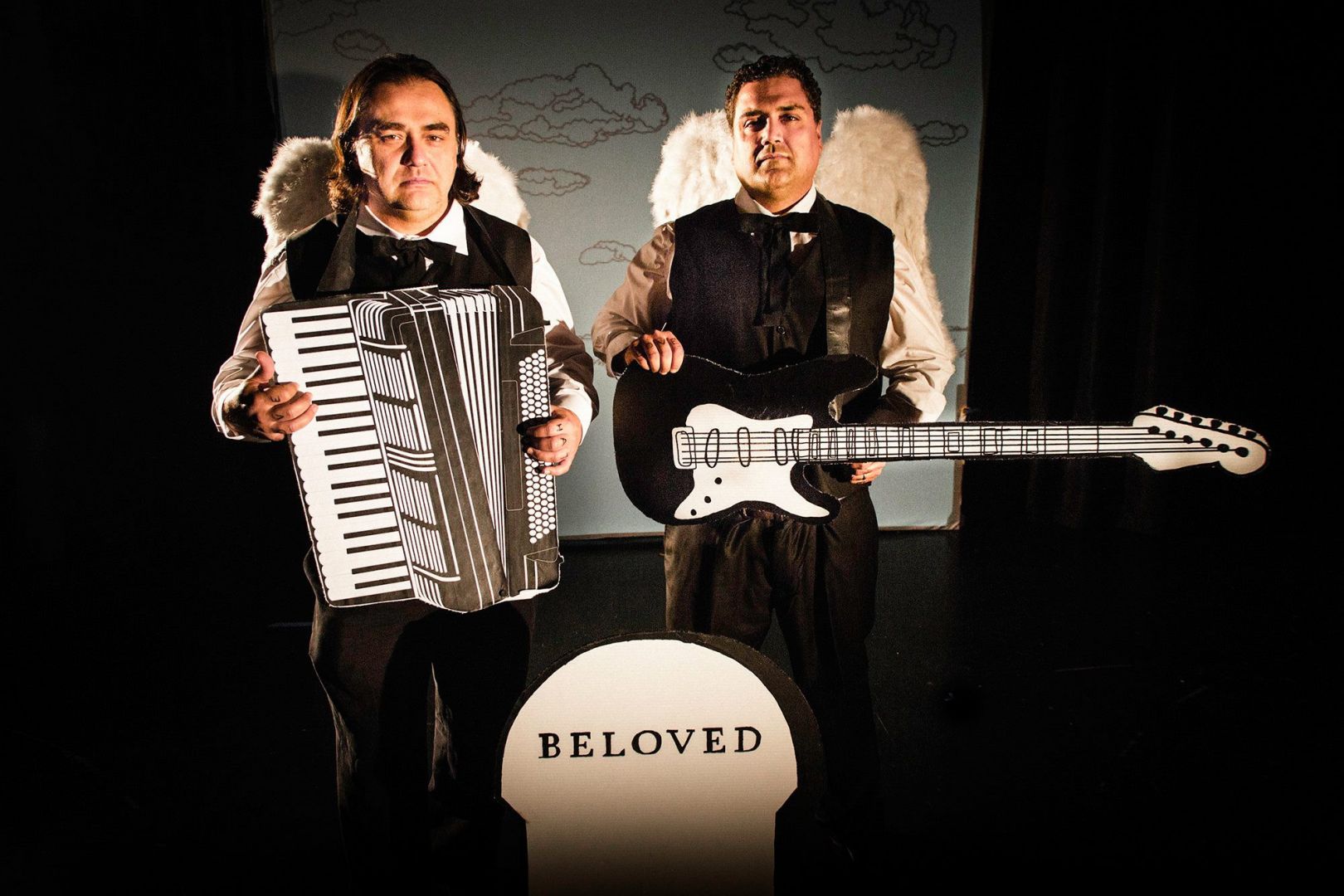 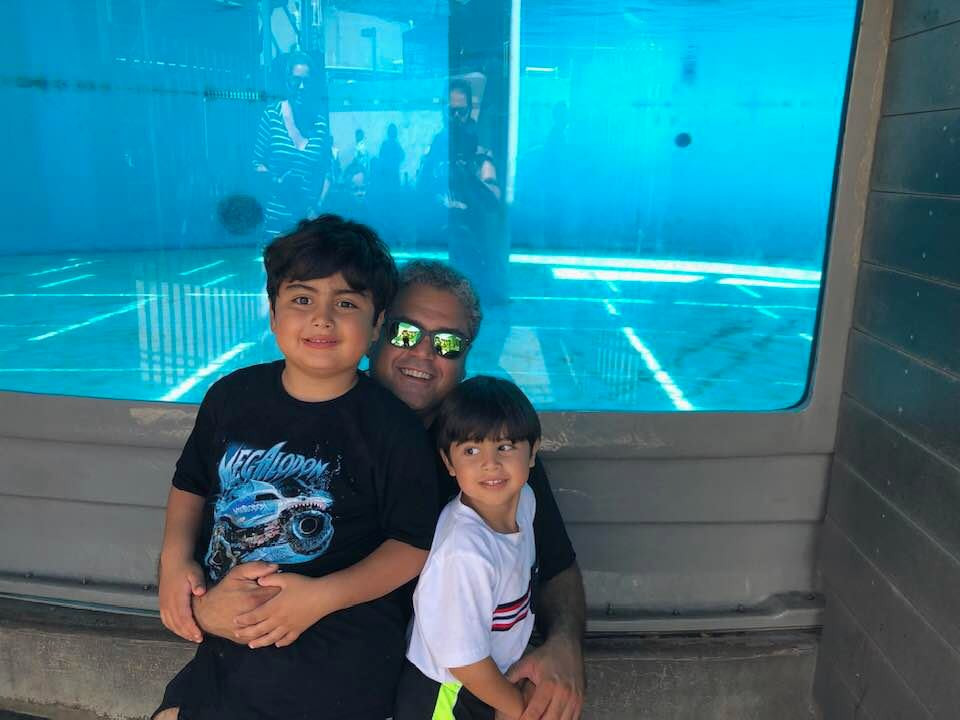 What should our readers know about your business?
BUMITECH is the only technology company in the world that can give you quantified data over the energy loss experienced through your building envelope. The building envelope is the barrier between the inside of a building and the outside…. this can be walls, doors, windows, roofs, etc… We do this by fusing technology with our patent pending software resulting in quantified the energy loss data within a building’s envelope. By empowering you with an unprecedented level of detail and data you will be able to do the following for your Triple Bottom Line: People- Increase the Quality of Life for all your tenants Planet- Minimize the catastrophic loss of energy that is being lost through your building envelope Profit- Energy Loss equals Money Lost. Pinpoint and quantify your energy loss to and accuracy of 2inches squared. Prioritize and forecast your ROI on repairs. Avoid deep renovation costs. Buildings usually lose 33-50% of energy through the envelope. I don’t want the world to know anything…. except that if it helps to chat I am here. No it was not easy. For someone who has had low self esteem I think that was the hardest to overcome. Just saying and believing I could do it took a great deal of time. I grew our recycling company beyond my imagination. I was recognized by the Mayor of Los Angeles and was appointed as a City Commissioner. Then having it all taken away by politics and greed. Everything that I was taught was a fraud, a billboard. To overcome the challenges I had to decide where I wanted to be. I had to decide who was my true support system. I had to understand all the mechanisms at play so I could use the ones that helped and circumvent the ones that deterred. There is one thing that is eternal in my heart and that is hope. I am 45, I am in America and that is a silver spoon in my mouth. I know with hard work and persistence I have a chance. I needed a positive attitude. I needed will and people that would help me succeed. I also realized I had to focus on what I was good at. I was mindful of my pain, but I also realized I was lucky. It could have been worse. I wasn’t fighting a war somewhere or being thrown in some gas chamber. Mindful meditation also helped greatly, it allowed me to peel away and have a birds eye view of circumstance. It helped me realize the weaknesses I had and to work on them. It took about 2 years, but I am happy with where I am now. Then came COVID, putting many everything on hold. It gave me time to refine myself, become closer to my kids by homeschooling them…. The lesson is that there will be more lessons. There is a photo called the Pale Blue Dot that really encompasses how I feel. Pale Blue Dot is a photograph of planet Earth taken on February 14, 1990, by the Voyager 1 space probe from a record distance of about 6 billion kilometers. It is our earth from the depths of our solar system. It literally looks like a blu dot. All of our history, every love lost, every war, every triumph happened in that blue dot. Think about that, every war, very loss, every laughter, every experience and our evolution all happened in that Blue Dot. I think the brits said it best, stay calm and carry on.

Let’s say your best friend was visiting the area and you wanted to show them the best time ever. Where would you take them? Give us a little itinerary – say it was a week long trip, where would you eat, drink, visit, hang out, etc.
This City has so much to offer. Live shows, some basketball, some baseball, some people gossiping on Sunset Strip, some hiking, some beaching….. Maybe a day trip to Venice Beach, Death Valley and Mammoth, just to show that we got it all over here…beach, dessert and snow. Most of my friends are on a UFO kick right now, who knows, maybe Catalina Island 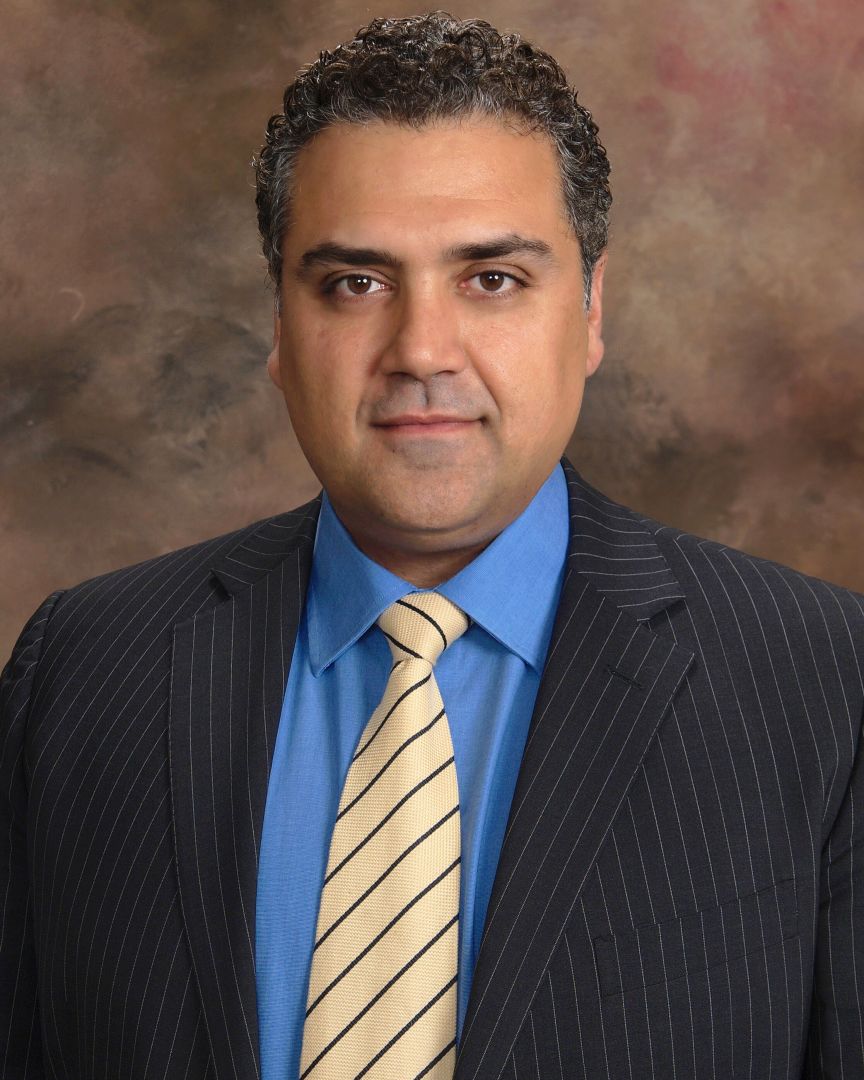 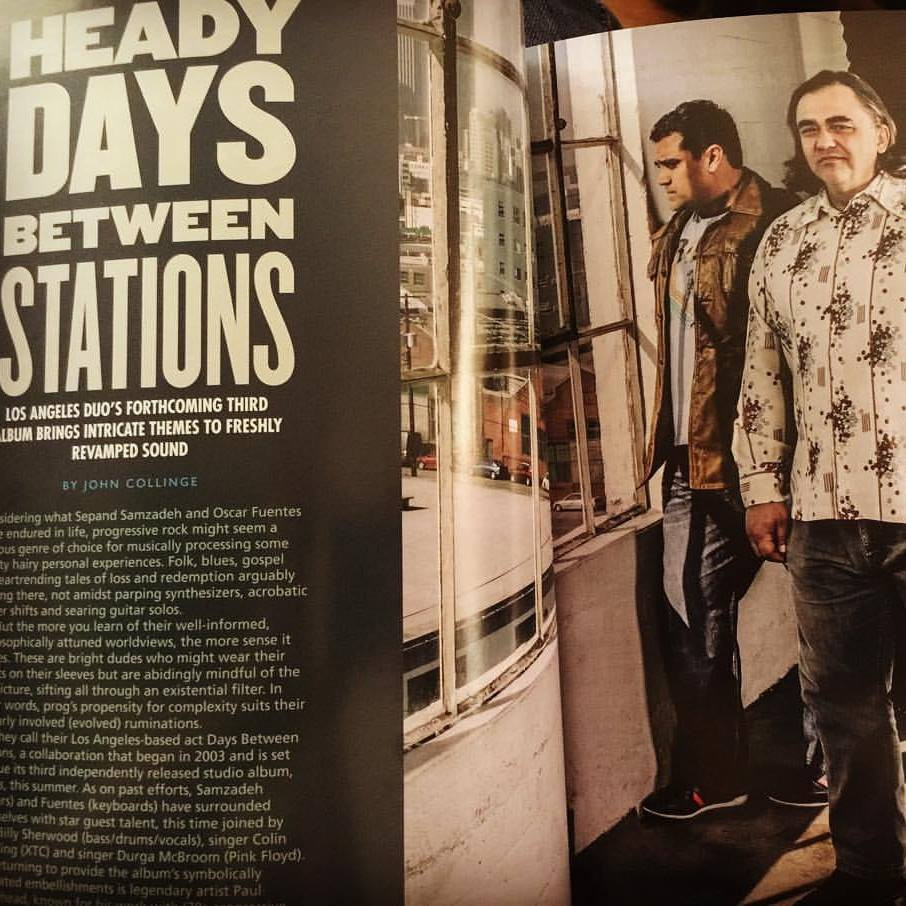 The Shoutout series is all about recognizing that our success and where we are in life is at least somewhat thanks to the efforts, support, mentorship, love and encouragement of others. So is there someone that you want to dedicate your shoutout to?
First and foremost I want to thank my godparents Mr and Mrs Tale Yazdi. They are much of the reason I love life. They gave me opportunities and above all else hope. My best friends Foroud Tale Yazdi and Farhad Sigari. My dad and mom who have worked feverishly to ensure my health. My sister Sepi and brother in law Ali. My band mate Oscar Fuentes Bills and Billy Sherwood, they are pretty much my immediate family My mentor Martin M. Cooper who is breathing some life back into my lungs. My uncle, aunt and cousins in Holland…..Above everyone else my hero, my uncle Abbas Kianmanesh My two boys who inspire me everyday and remind me of what truly matters….Tiam (6) and Idin (3)