We had the good fortune of connecting with Shane Salk and we’ve shared our conversation below.

Hi Shane, is there something that you feel is most responsible for your success?
Quality and production value. Carcerem is the next step in the evolution of audio entertainment. Carcerem is a completely original high fantasy Audio Series that prides itself on being more cinematic then audio. There are no visuals but we put all our time and energy into making the experience feel like you are in the action and not just listening to it. Featuring a full cast, original music, and immersive sound design it features sword fights, monster attacks, giant battles, heart-break and humor. That talent that we have preforming in this is the highest caliber and we don’t rush things. We record the actors separately and put them together, however. the actors sound like they are in the same room with each other because of their talent and our collaboration. Someone may have found the show because we feature award winning TV actors like Jane Lynch, Neil Flynn, Scott Porter, or the amazing Voicer Over Actors like Bob Bergen, Maurice LaMarche and Grey DeLisle-Griffin, But they stay and the get hooked because of the talent and quality of what we put out. 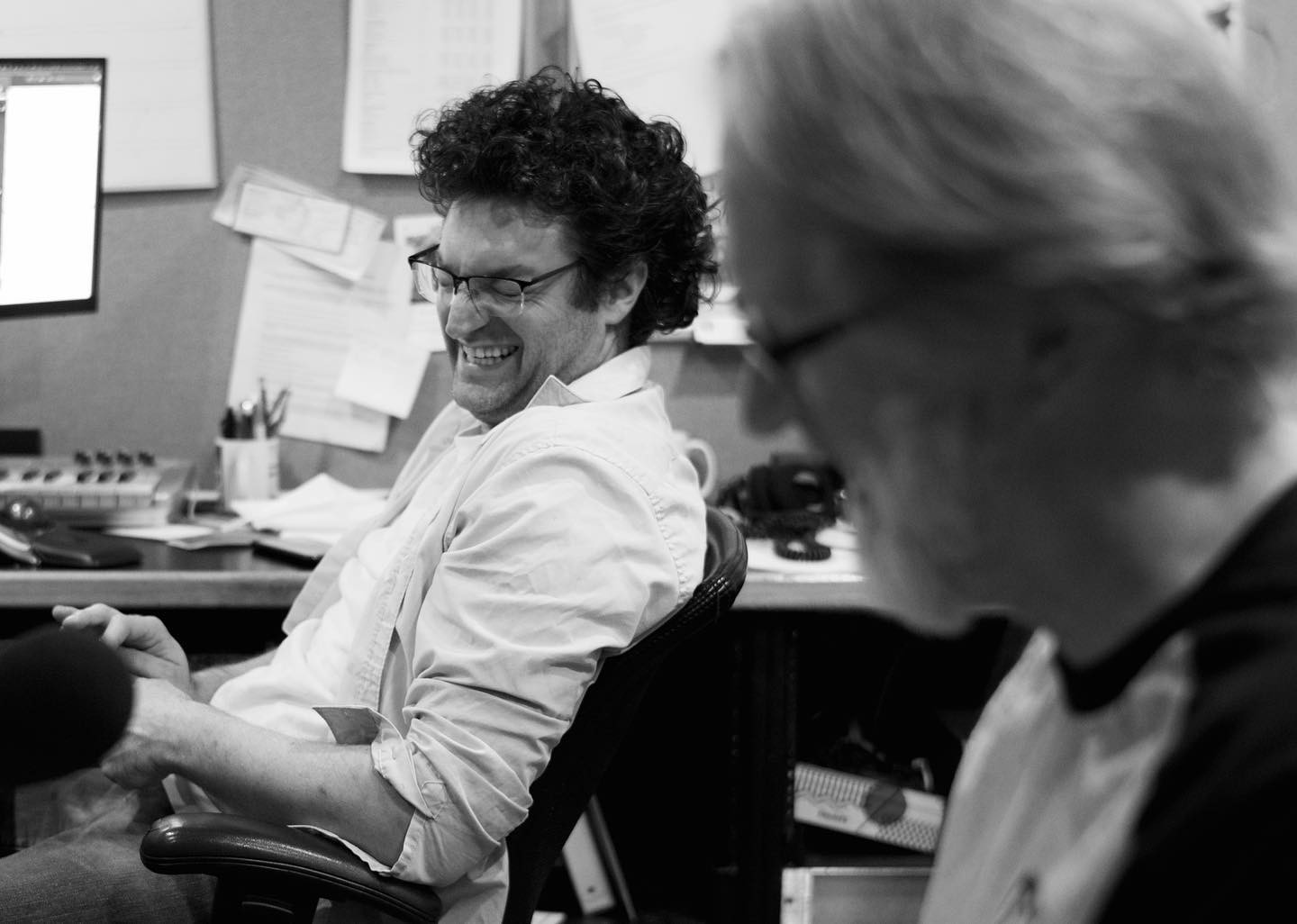 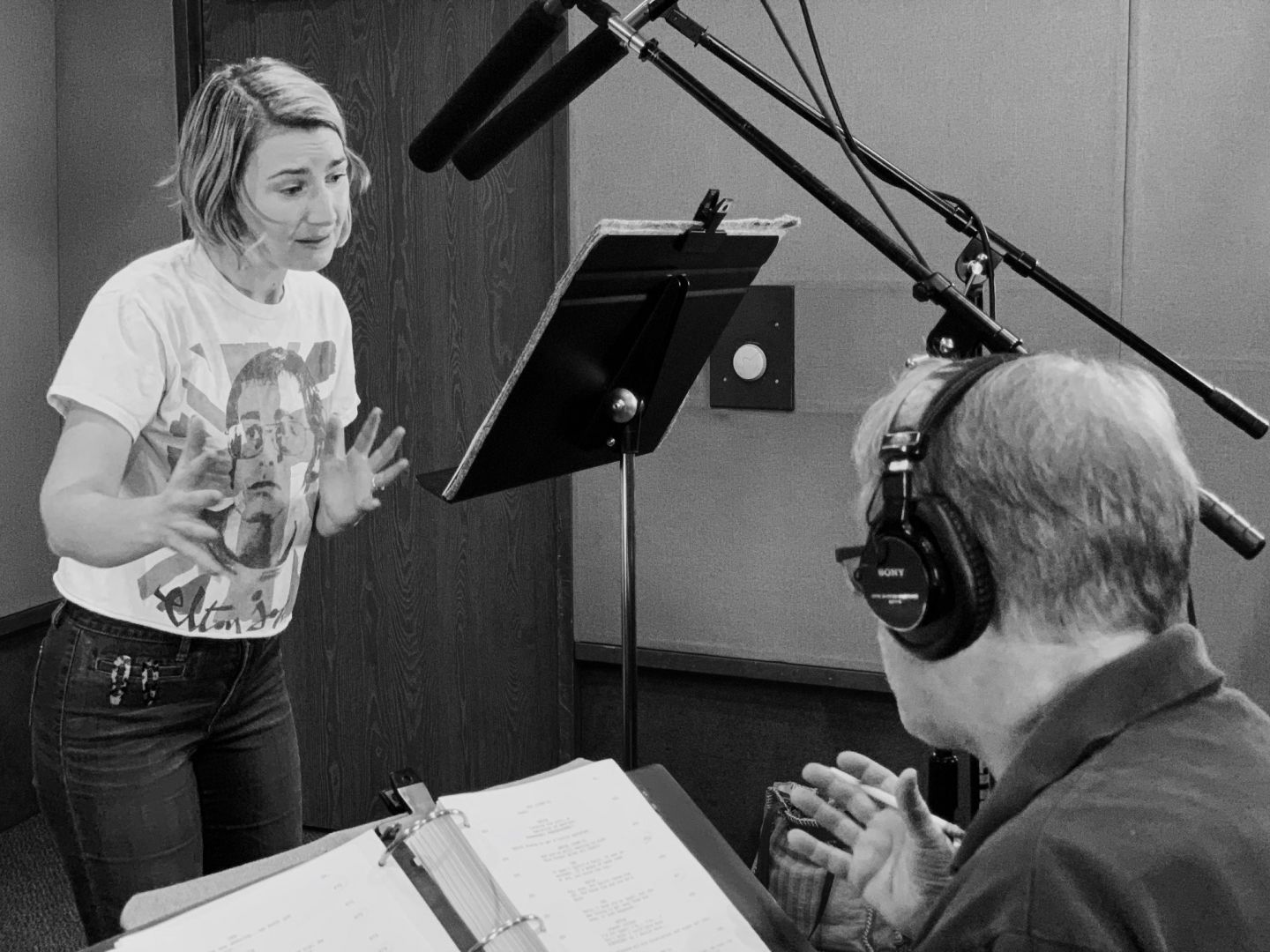 Let’s talk shop? Tell us more about your career, what can you share with our community?
I have always looked for the interesting and out of the ordinary. I have worked with some amazing talent because I always figured, well why not ask. If i am prepared and believe in what im doing they may too. I strive to produce things that i can be incredibly proud of wether or not they become big success monetarily, I can always say “Well its not because its not good.” I come from a Theater background. I have performed across the US and Internationally as well. I was the first Genie in Disney’s musical “Aladdin” on there cruise ship “The Fantasy.” I have done films, and Tv as well, but I grew up listening to Old Time audio shows and it always stuck. I am an award winning audio producer who in 2009 co-created and produced the first audio drama of its kind to be distributed by Internet podcasting: a weekly adventure series performed with a full cast, sound effects and music. “We’re Alive: A Story of Survival.” To date it has over 200 million downloads. The success at the start of podcasting was amazing and I have been recognized and quoted in “The Radio Drama Handbook” (2011), a textbook and report of an academic research study.* Bill Holmes (my Carcerem Partner) and I audio drama adaptation of Charles Dickens’ A Christmas Carol was released simultaneously in English and Spanish, by Blackstone Audio on CD and by download. It stars Maurice LaMarche, Rob Paulson (Emmy Award winning voice actors), Neil Flynn, Robbie Rist, Ruben Garfias and Alex Fernandez, just to name a few. It received the Parents’ Choice Award for Story Telling in 2012. Other credits as producer, director and sound designer of audio productions range from a sitcom series on LA Talk Radio to a fantasy/action pilot starring Emmy Award winner Michael Emerson (Lost, Person of Interest), to original short stories and pilot episodes for children’s shows, serial action/adventure, mystery and comedy shows. In the video realm, I produced short films and a web video series that have appeared in several festivals around the country.

If you had a friend visiting you, what are some of the local spots you’d want to take them around to?
My favorite spots in this city have always been the unique ones. The ones that mean something emotionally to me. I love Don Cucos mexican restaurant, because thats where i would celebrate many success. Romancing the Bean, a small coffee shop in North Hollywood is my absolute favorite place to sit and stare off, or work on my computer, have a meeting, what ever i needed. Its kind, warm, welcoming and cant ever been there without a smile on my face. I wrote much of Carcerem there. and they deserve so much credit for creating a space that saved me and my mental health. 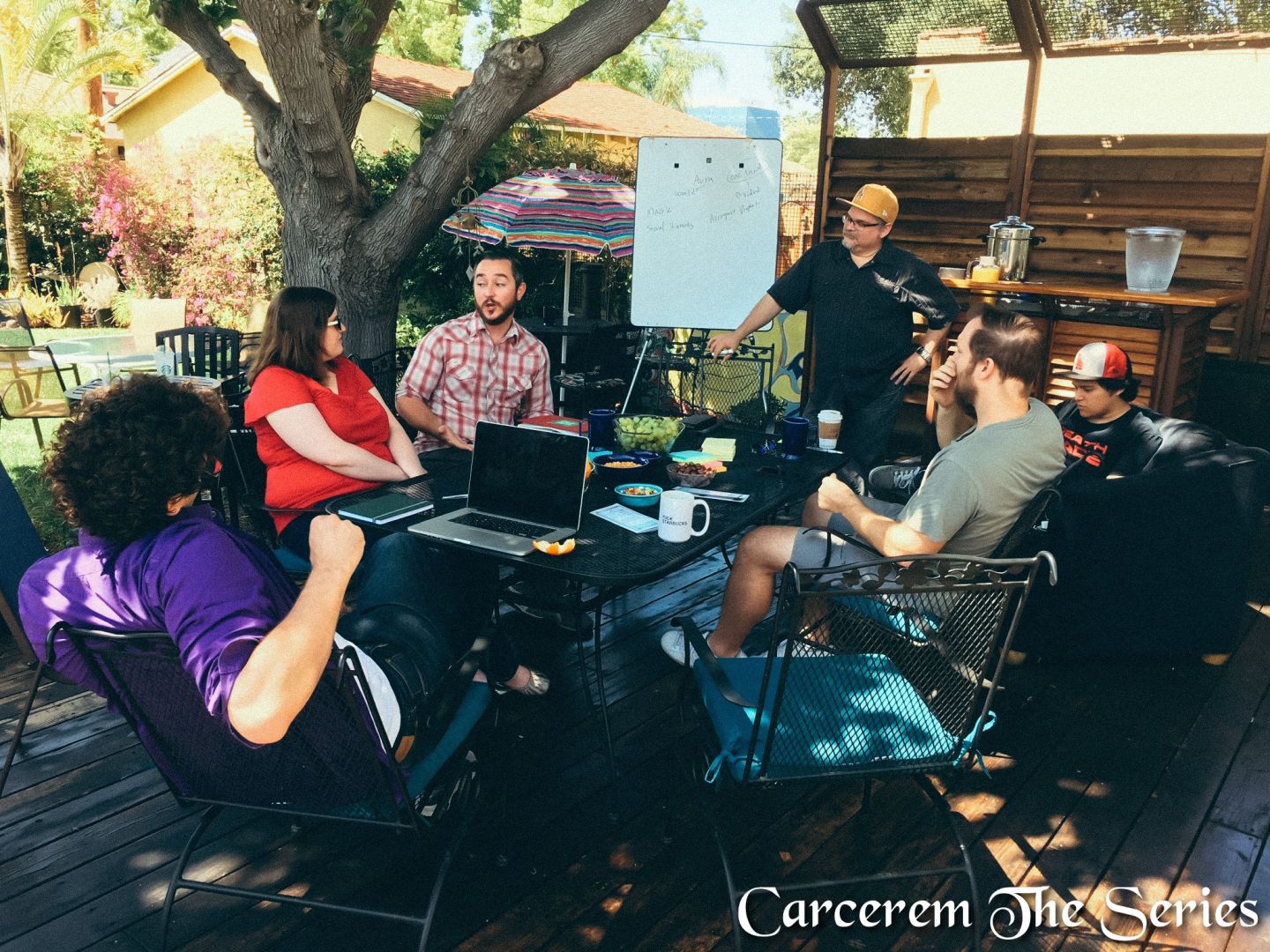 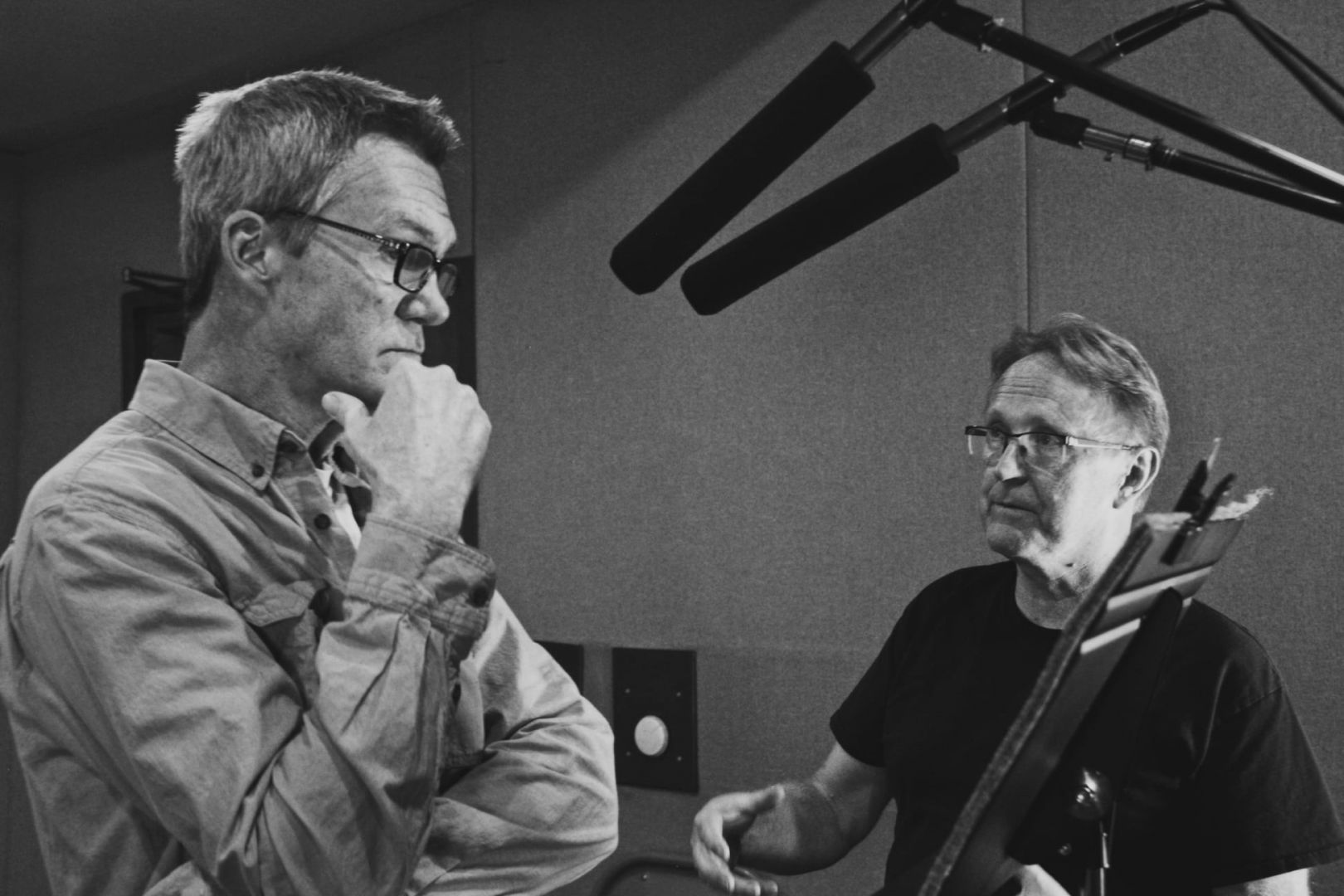 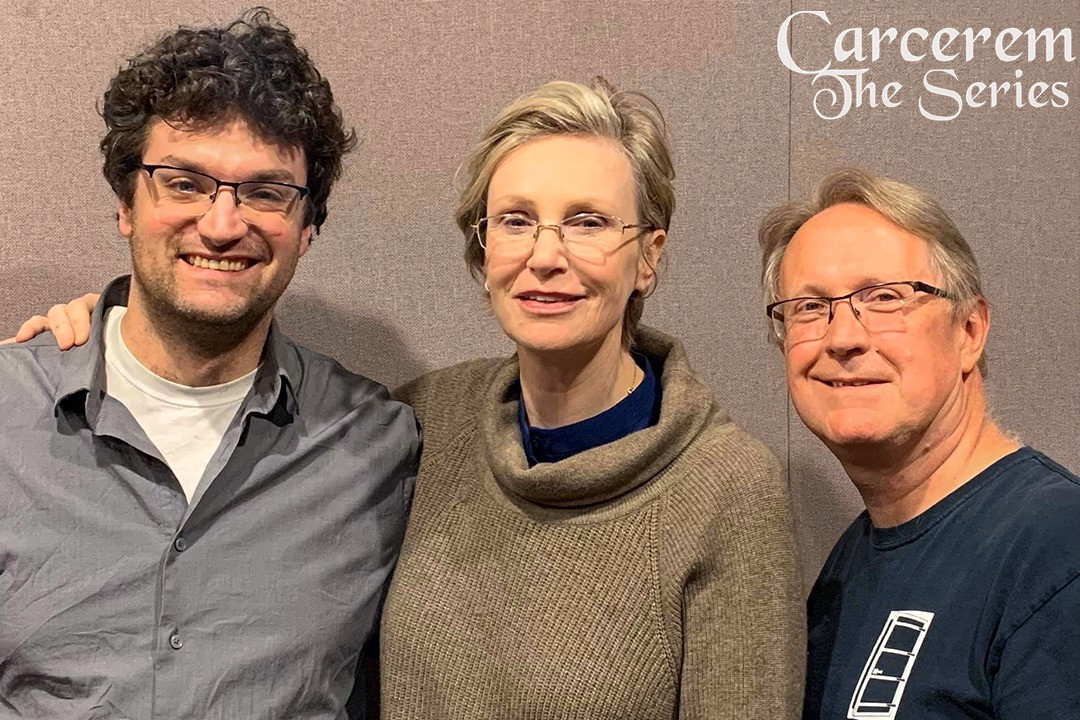 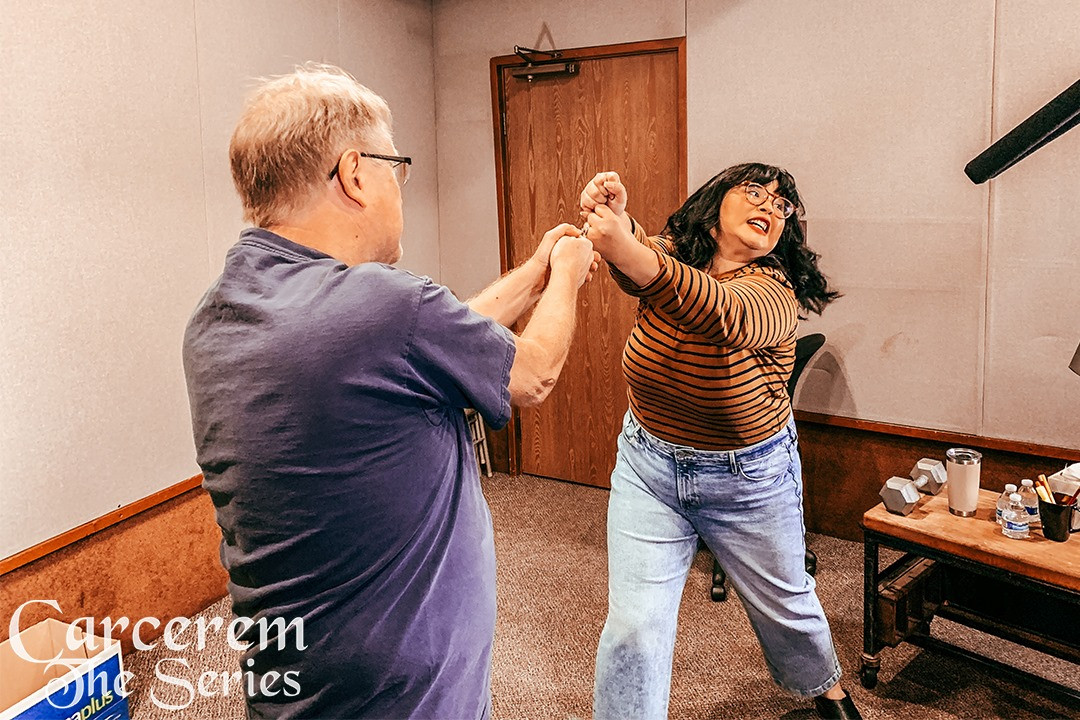 The Shoutout series is all about recognizing that our success and where we are in life is at least somewhat thanks to the efforts, support, mentorship, love and encouragement of others. So is there someone that you want to dedicate your shoutout to?
Our Shoutout is dedicated to all the cast and crew of Carcerem. We have over 120 actors in season 1, and have had many people working behind the scenes with us. Everyone who has given there time to this project because they believe in the project and in us. There is not a big enough Shoutout that I can give to all these people who have made this happen to show how grateful we are.