We had the good fortune of connecting with Shaun Hamilton and we’ve shared our conversation below.

Hi Shaun, can you walk us through the thought-process of starting your business?
In 2006 I worked for a company in the city of Santa Monica, CA. That winter I was laid-off and it forced me to look to change. It was a blessing in disguise. A good friend of mine who owned a limousine service knew I was going through hard times and offered me a managerial opportunity.This gave me the epiphany to become an entrepreneur and create my own financial stability. 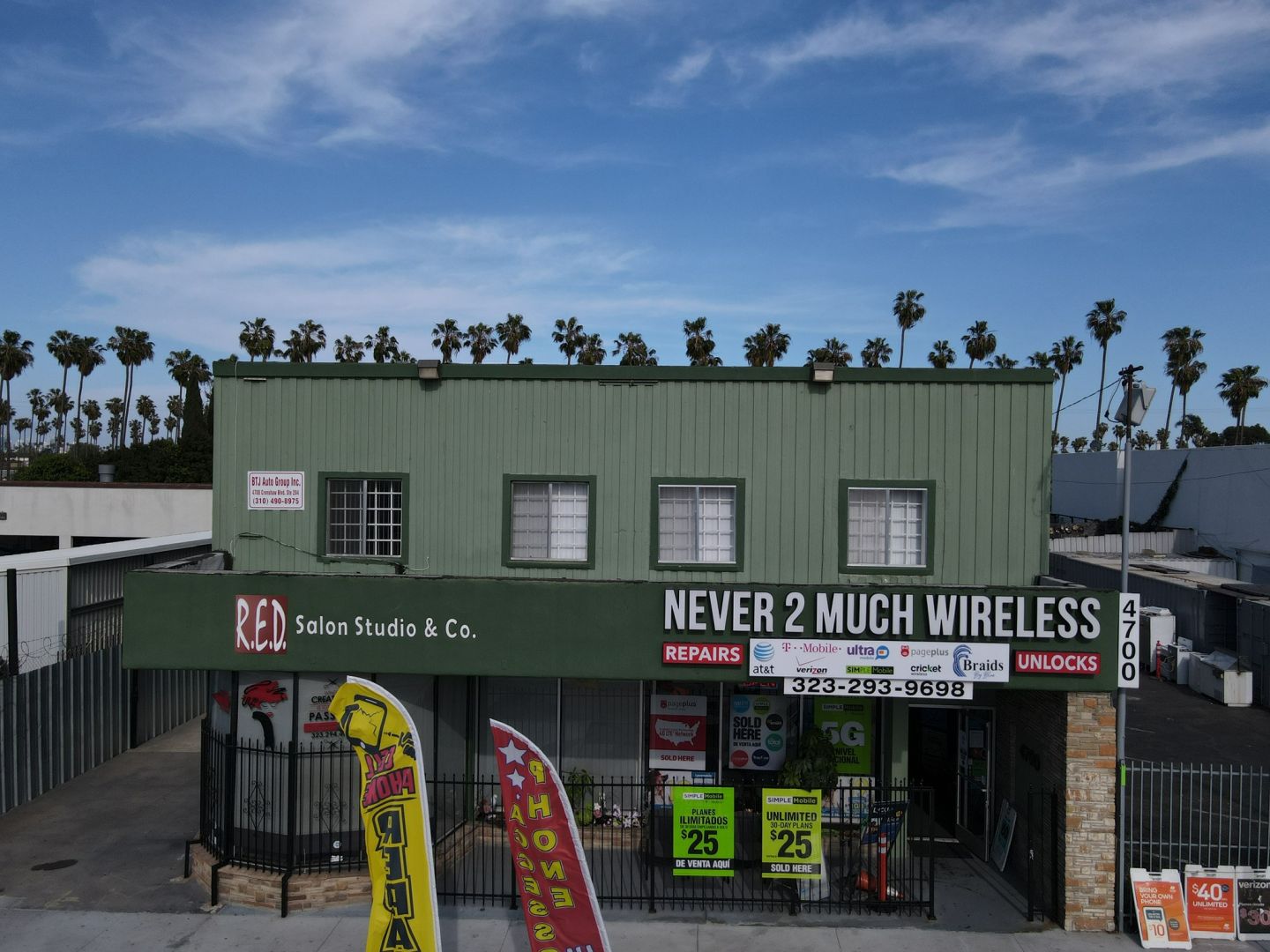 Can you open up a bit about your work and career? We’re big fans and we’d love for our community to learn more about your work.
The risk of creating Never2Much Wireless was I was unsure how to drive traffic into my Store. Advertising was my next challenge. I began putting flyers on Cars and walking down the street handing out flyers. Little to my knowledge did I know I was performing an illegal act by placing flyers on vehicles. The city of Los Angeles sent me a bill in the mail for vandalism. I felt a sense of defeat and thoughts like “this is never going to work for me” crossed my mind day after day. I had to figure out what to do to make my company significant.

Let’s say your best friend was visiting the area and you wanted to show them the best time ever. Where would you take them? Give us a little itinerary – say it was a week long trip, where would you eat, drink, visit, hang out, etc.
The coastal side from Laguna Miguel to Malibu. Stop in Long Beach at the lighthouse Restaurant.
And go to Catalina for lunch on my boat.

Who else deserves some credit and recognition?
In 2007 I opened a storefront at 3309 W. Slauson Ave. Unsure of how to draw in customers and the products I’d sell I tried a bit of everything. I sold T-shirts, boxers, undershirts, chips, candy, drinks, cell phones, and cell phone accessories. 2007 going into 2008 Boost Mobile went from being a prepaid (pay as you go) to unlimited plans due to territories being threatened by Metro Pcs. The competition was fierce between the two carriers with both introducing unlimited plans. As a result, Never2Much Wireless was created.