We had the good fortune of connecting with Shaun Piccinino and we’ve shared our conversation below.

Hi Shaun, why did you decide to pursue a creative path?
This is of course a loaded question and one not so easily answered… But I believe at the route of why I pursue and continue to pursue an artistic and creative career has to do with fulfillment. Ever since I was a young kid I found bringing a smile to someone’s face was the most fulfilling experience. To bring them joy and happiness even for the briefest of moments also brought me joy and happiness. This has transcended through out my life from the theater and stage to sitting in the audience during a premiere for one of my films. Beyond that the creative process has always stimulated my brain receptors to fire on all cylinders from the writing process to overcoming obstacles on set during production to racking my brain to solve an issue in the editing bay. The entire process of movie making is equal parts challenging, exhilarating, satisfying and ultimately fulfilling. 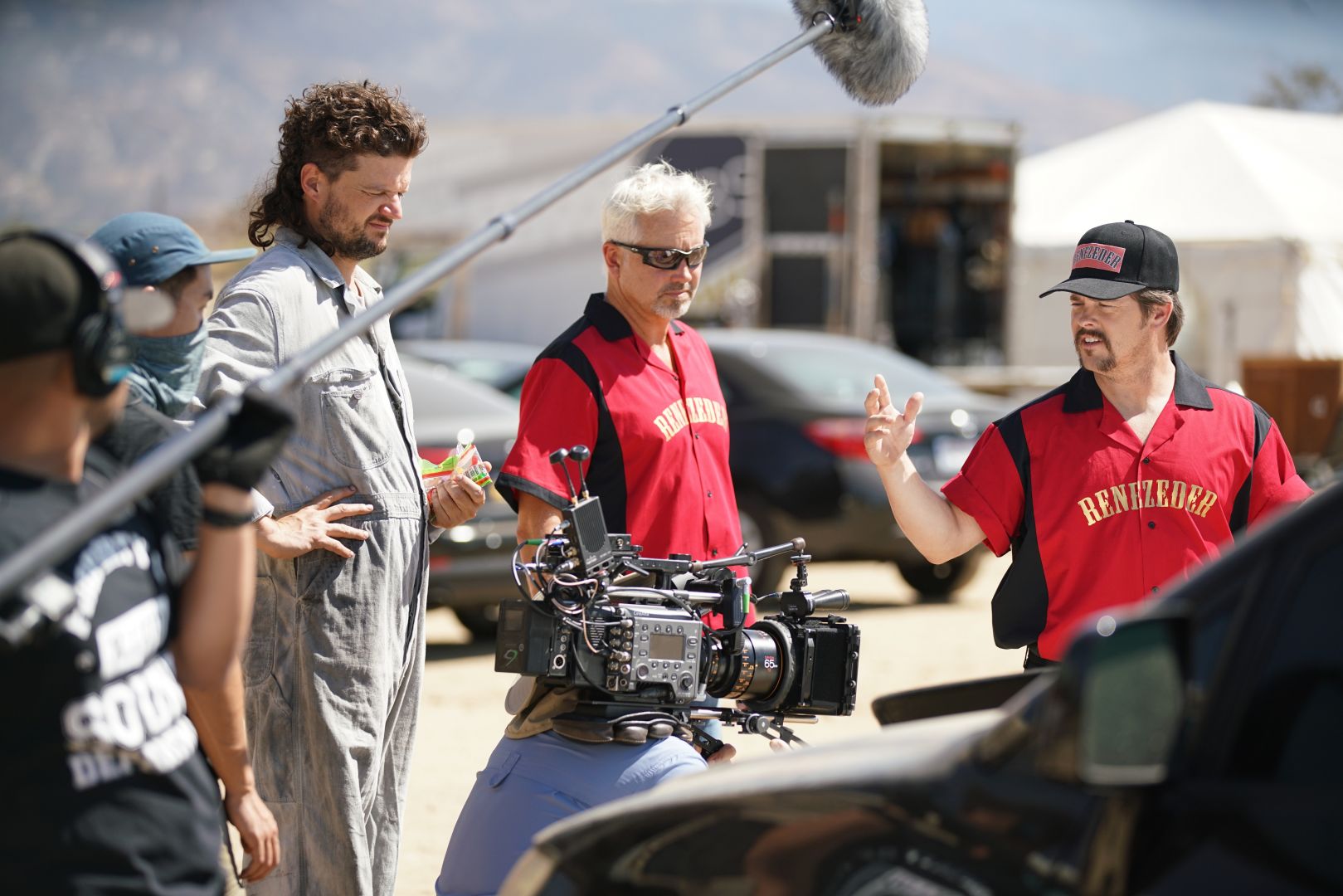 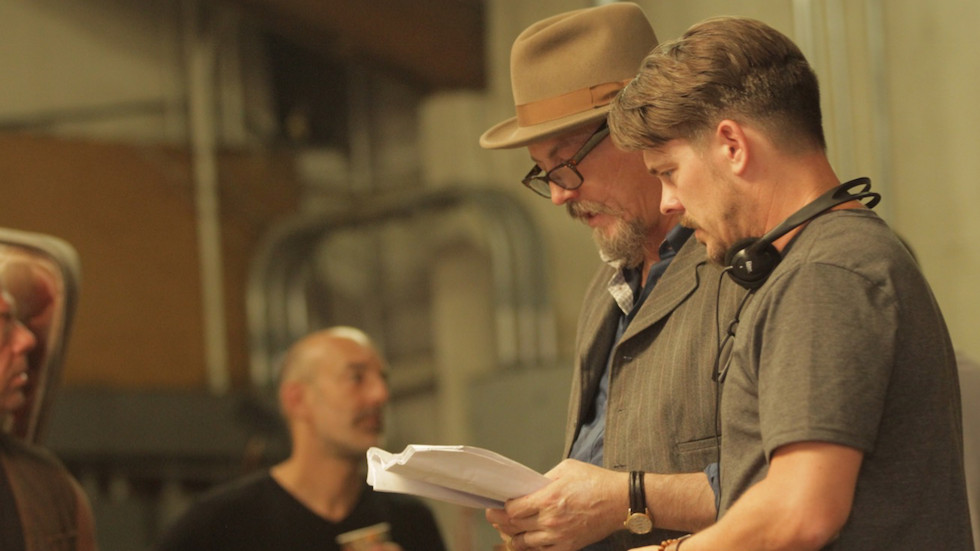 Can you open up a bit about your work and career? We’re big fans and we’d love for our community to learn more about your work.
Let me start off with I’ve been in the film and television business for over 20 years now and it’s been a long and challenging road. For the past several years I’ve been lucky enough to focus on directing 5 feature films and 2 television series. But of course I didn’t start there. Something that might make me stick out from the pack is how I got there.

I’ve always had a passion for martial arts and of course movies. I combined those passion early on making shorts and fan films buy choreography action sequences and then of course teaching myself how to edit and create visual effects for those projects. Both the action choreography and the editing/visual effects journey took me into two different worlds of the entertainment medium. I spent time in television editing and doing visual effects for several shows included Seth Green’s Robot Chicken (which was a total blast to work on btw). I really enjoyed working on the Star Wars specials. At the same time I was moonlighting as a stunt man and also fight choreographer.

That path eventually led me to stunt coordinating, then 2nd unit directing and eventually to doing what I do now which is directing. With my action and visual effects background coming in handy to say the least.

I’m really proud of my work in the last few years with several titles now streaming on Netflix. “Lady Driver” a coming of age tale about a 16 year old girl becoming a race car champion in a male dominated sport, “Roped” a teen romance about city girl falling in love with a young cowboy when the rodeo comes to town and most recently “Wheels Of Fortune” a rowdy, off the wall comedy about a lovable loser who in order to claim his families fortune must complete different challenges while racing across the country. You can all be seen any time on the popular service.

I also have another film on the way but can’t quite announce that one just yet. I also have 2 tv series I was lucky enough to helm and hope they’ll come your way sometime in 2021. “For Honor” a WW2 drama based on true events and “Salvage Marines” a sci-fi action adventure. *Oh yeah one other fun little fact about me is that I usually find a way to do a cameo in almost all the films I direct. If you check them out, see if you can spot me. 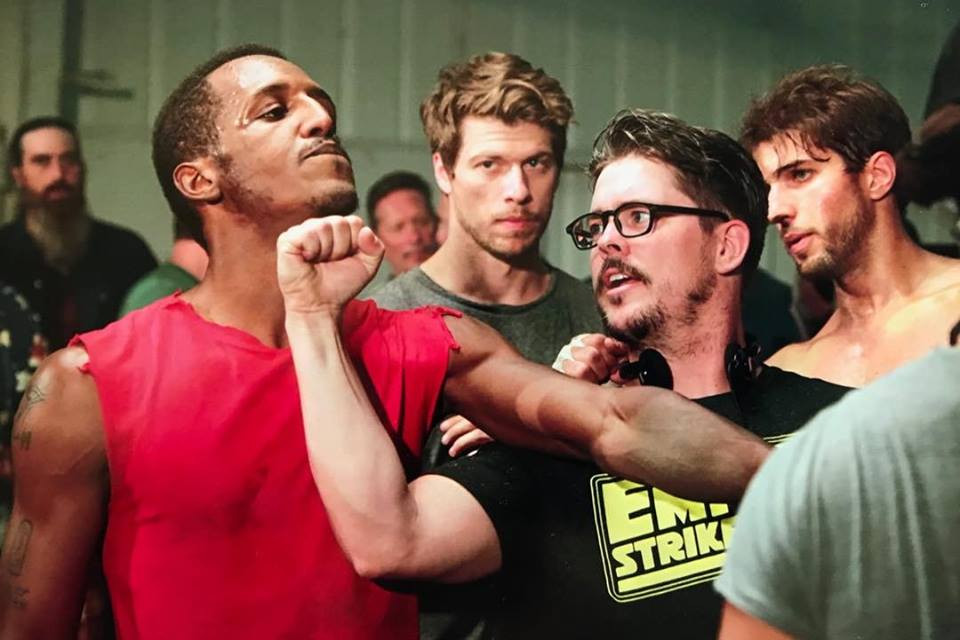 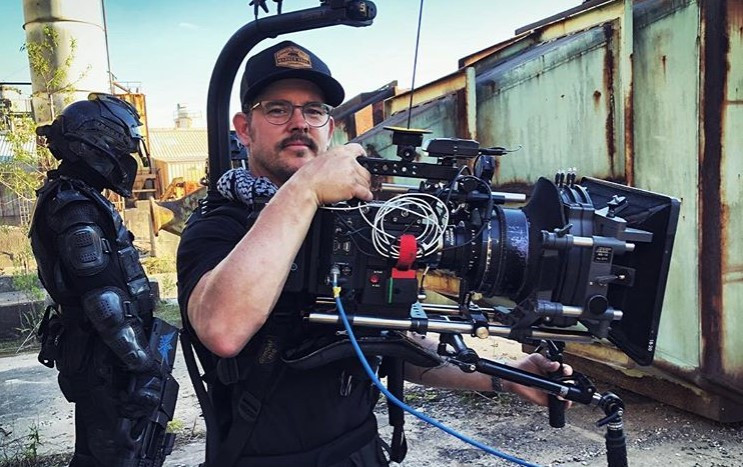 Any places to eat or things to do that you can share with our readers? If they have a friend visiting town, what are some spots they could take them to?
Oh wow, so many things to do! Well I love the coast line of California so there’s a lot to do there. One thing I love is riding my motorcycle down the pacific coast highway and stopping at great lunch spot to grab something to eat. So we’d probably start up in Malibu and work our way down the coast and end up in Crystal Cover or Laguna Beach. In crystal cove theirs the famous Shake Shack that of course has great shakes but it’s the view that get’s me to stop there. The tasty shake is just icing on the cake. Past there in Laguna is a really nice cafe that makes great coffee and panini’s called Zeytoon Cafe. The best part is their roof top patio where you can take in the epic views. 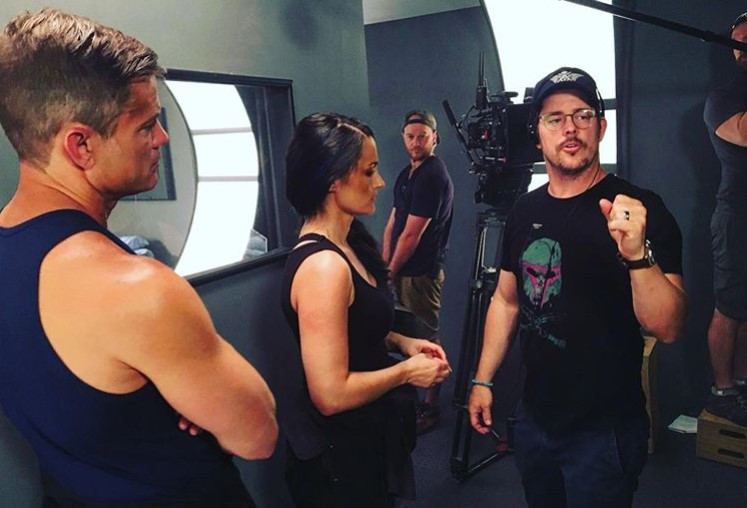 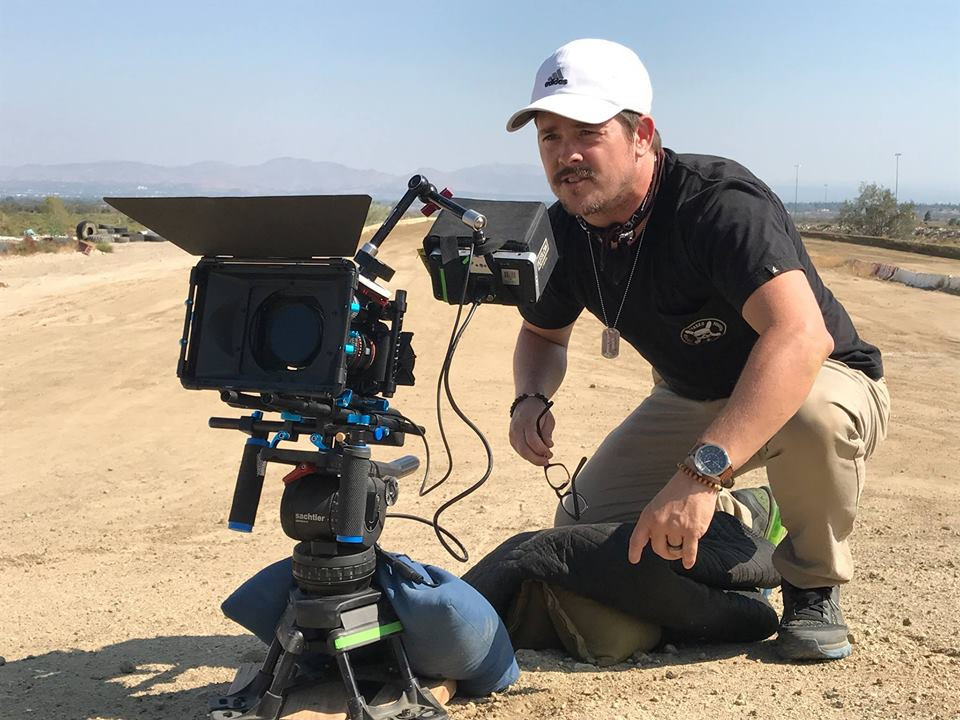 Who else deserves some credit and recognition?
I am so grateful to so many in my career but there have been a few standouts that have truly believed in me and encouraged me to. Not sure if this is aloud but I love to single out two people. Alan Noel Vega has been a mentor, teacher, boss and most importantly friend through out the 20 plus years I’ve been in this business. “Noel” as his friends affectionately refer to him is a multi-hat wearing Producer, Line-Producer, Writer and Stunt Coordinator who inspired myself in the “can do it all” mentality. He is also responsible for many firsts in my career including stunt performing, stunt coordinating in films & video game, 2nd Unit directing and full directing on several tv series. We’ve literally traveled the world together working through out the years. He’s been such a positive force in my career and constantly puts my name into the hat for many projects. I am eternally grateful for our friendship (honestly he is family to me). Ali Afshar is a multi-talented and positive force that over the past several years has believed in my enough to let me helm 5 feature films, many of them now available to watch on Netflix! I’ve also helped on several other films and now a tv show for him so in total it’s been 9 projects to date. Again he’s not just my boss (Producer) and mentor but also someone I consider a close friend. We’ve now been on so many adventures together that he is family as well. His company ESX Entertainment is doing some really awesome things and I believe going to take Hollywood by storm (currently 6 films on Netflix and more on the way). Without both this awesome individuals I’m not quite sure where I’d be at this point in my career. I am humbled and honored to a part of their families.