We had the good fortune of connecting with Skip Press and we’ve shared our conversation below.

Hi Skip, what led you to pursuing a creative path professionally?

When I was seven years old, I was coming home from my girlfriend’s house on an autumn day. In my small town in north Texas, a crisp wind was blowing over sparsely traveled streets and I was happy.

As I stopped to cross, the breeze lifted up some fallen leaves that danced magically before me for a moment, then moved away. I stood transfixed, absorbing everything around me, and thought “This will be a remarkable life.”

I didn’t specifically know at that moment I would be.a writer, but I began mentally chronicling memorable events, as though filing them away for some notable future use. I already had an indelible memory that reached back further than anyone I knew. I would do thing like dreaming of falling from the sky toward mountains and willing they turn into empty pincushions, which I landed on and laughed. Or when I got a fever, I would go to sleep and wait until I saw a double helix in my mind, which would crumble to dust and then rebuild itself – when it was complete I would wake up, fever gone.

As so my literary destiny and career was a bit locked-in from my early years, I suppose. 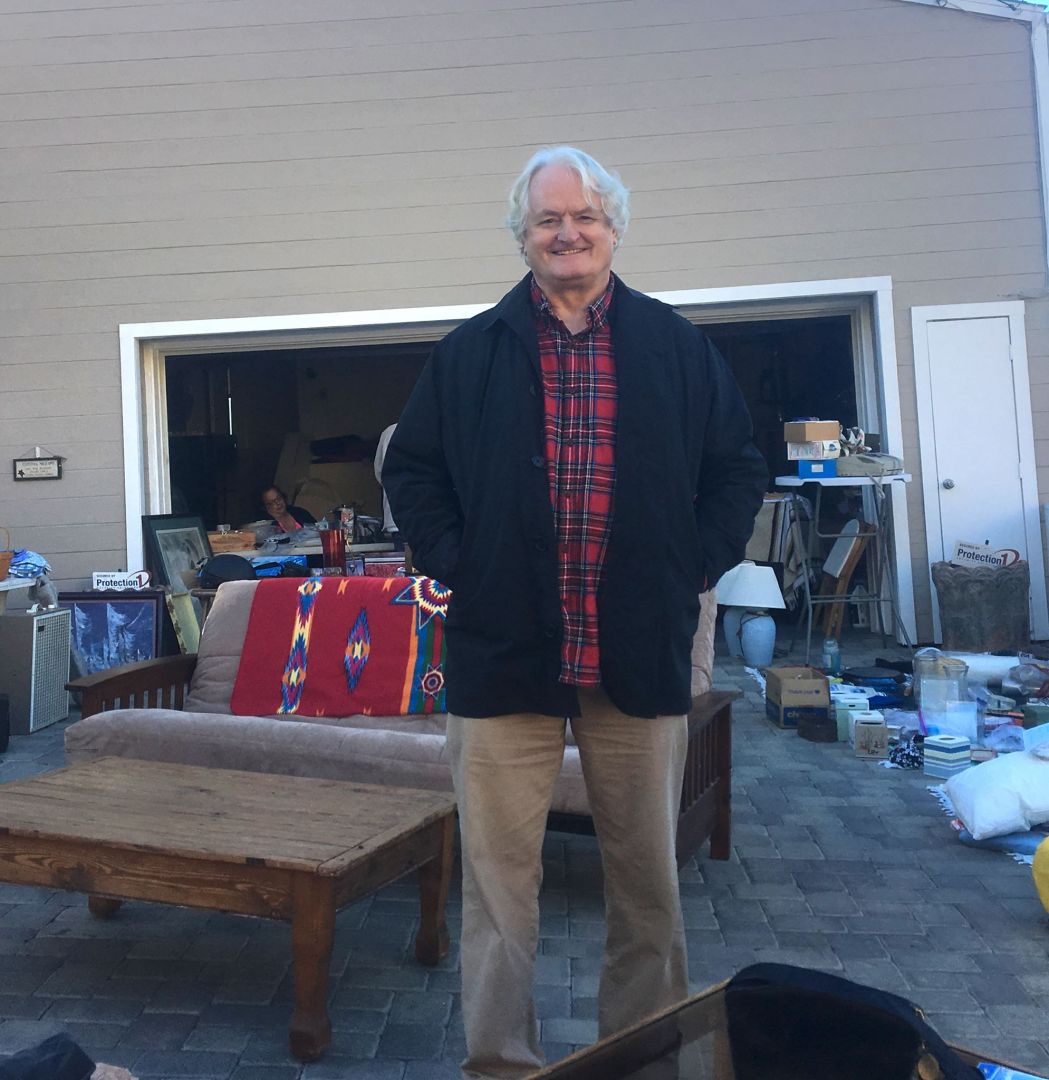 I’ve edited a Hollywood entertainment magazine and other magazines, produced and directed plays, sold screenplays and teleplays, written hundreds of articles, been a staff writer for a UPN kids show, published young adult novels and non–fiction series, and taught an online screenwriting course that was available in 1,500 schools.

I’ve had almost 50 books published under my name, including four editions of the Writer’s Guide to Hollywood, four editions of the Complete Idiot’s Guide to Screenwriting (including in Russian), This Is My Song: A Memoir by Patti Page with Skip Press, the Complete Idiot’s Guide to Making Money with Craigslist, and the fourth edition of How To Write What You Want & Sell What You Write. I put together, edited, and sold the best-selling Ultimate Guide to Video Game Writing & Design, which will become an online course later this year.

I’ve had around 70 books published that I either authored, edited, or ghost-wrote. Many won awards. Some hit #1 in their category on Amazon. I created a book about stress management for the co-owners of a national medical company, wrote the biography of a CEO of a Fortune 200 corporation, and ghost-wrote a book about how to get five-figure consulting jobs. I have a portfolio at https://www.pinterest.com/skippress/.

I was able to start my writing career in earnest by being on an NBC game show and winning a lot of money and a new car. You can see my Knockout episode here – https://www.youtube.com/watch?v=L00_s7O8s-k

With this lucky break I took off for a year, wrote my first screenplay and my first novel, and was able to sell a script to a nationally-syndicated radio show. I got a Hollywood agent and started meeting people.

Before this, due to bad family circumstances and not great life choices, I ended up on the staff of the Scientology Celebrity Centre, which I ultimately had to literally escape. What kept my career from advancing was still sticking around the cult as a private participant, because they had become my social network. When I got married in 1989, my wife didn’t like it and helped get me out of it, and my career took off. You can read a number of expose articles I’ve written about $cientology here — http://www.themortonreport.com/writer/skip-press/

I live in the Los Angeles area so if someone hadn’t visited here before I would take them to the famous Magic Castle, which is always a thrill to visitors. I’d also take them to Hollywood’s greatest old restaurant, Musso and Frank, where they could see the bar where Humphrey Bogart and other stars spent time.

I’d take them on a studio tour like at Warner Bros., then to dinner across the street at The Smokehouse, where the best garlic bread in southern California is served.

The beach would be a must, like Manhattan Beach and lunch at The Kettle, and maybe a tour around the area, maybe to my old neighborhood of Lunada Bay. Then we’d have to visit Laguna, hopefully during the time when they have the Pageant of the Masters. Depending on the time of year, whale watching further south would be good, or maybe seeing the Queen Mary in Long Beach.

If viruses allow, I’d take my guest to the Cicada Club in downtown L.A. for a blast from the 1920s past. Never hurts to have a drink in the bar at the top of the Bonaventure Hotel. And maybe the next day, some places in Beverly Hills and the west side would be good, even a tour of the Lake Shrine on Sunset Boulevard near Pacific Coast Highway. Which is not that far from Malibu. There are many choices and it would be a very full week. 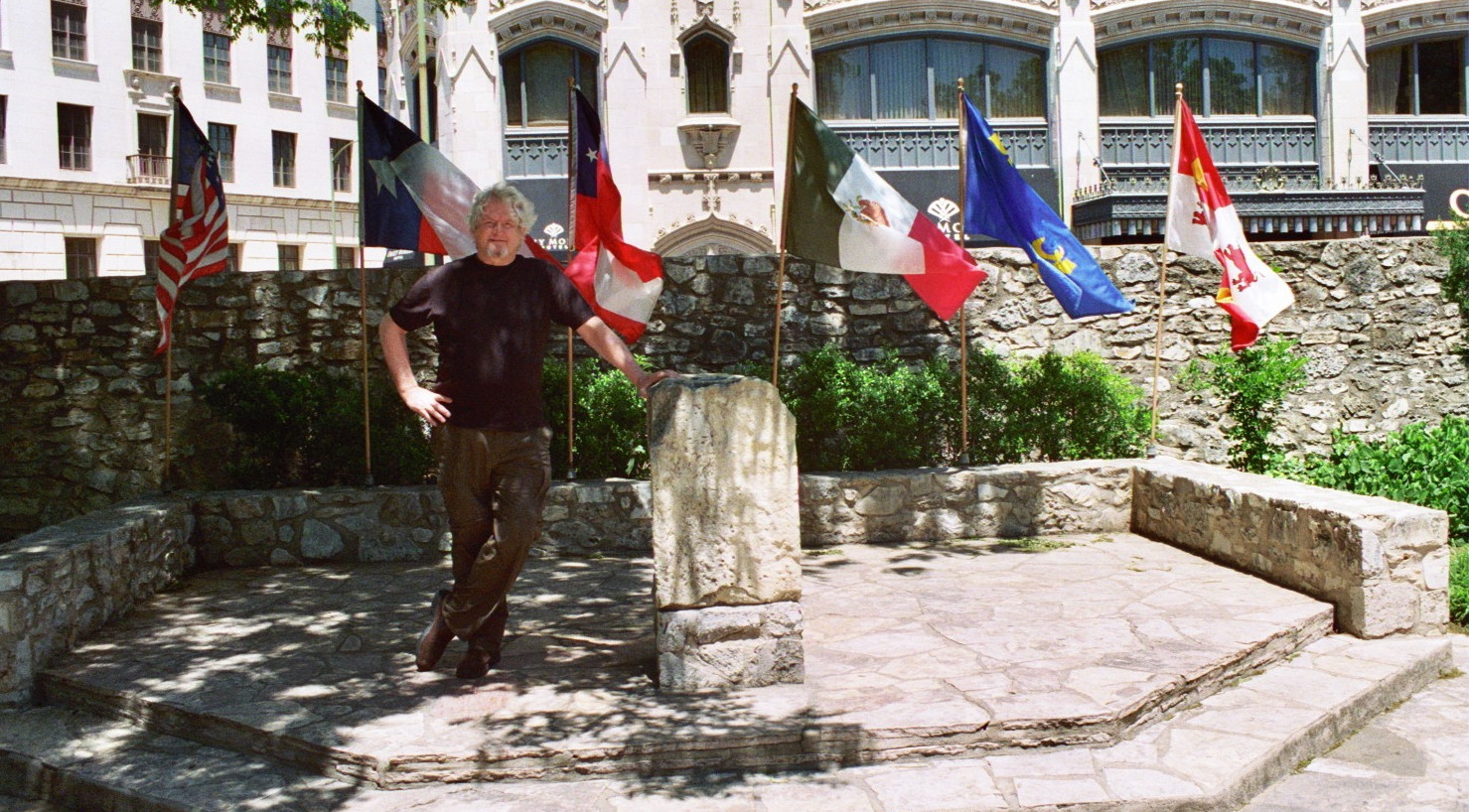 When I was in the first grade, I had the kindest teacher I ever knew. Mrs. Stinson was beloved in the small town of Palmer, Texas, which was featured later in the movie “Tender Mercies.” She would take her class to a movie in the days before video players. Or we would visit nearby landmarks, like the salt mine in Grand Saline, Texas.

She had a deep love for children and an abundance of kindness. We moved from Palmer after my third year of elementary school and I never saw Mrs. Stinson again, but her example as a person and teacher had a lasting mark on my personality. She honestly cared about all people. More folks need to be like that today. 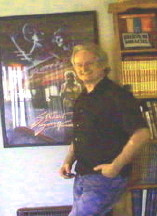 Other: On Quora I’m moderator of the Ask A Screenwriter space with over 600,000 followers, and I answer questions and post about other things as well – https://www.quora.com/profile/Skip-Press