We had the good fortune of connecting with Smidi Smith and we’ve shared our conversation below.

Hi Smidi, is there something that you feel is most responsible for your success?
Constant motion. No matter how small. Every little step leads to something. Early in my career I would wait and labor over so many decisions and details. It proved to be easier to get to work and have a real situation to react to rather than trying to predict an outcome rom something that I might not have fully experienced. There is not much of a clear patch in the music industry. It is kind of the wild West and you have to just get in and figure it out. Fail fast and protect your creative process. 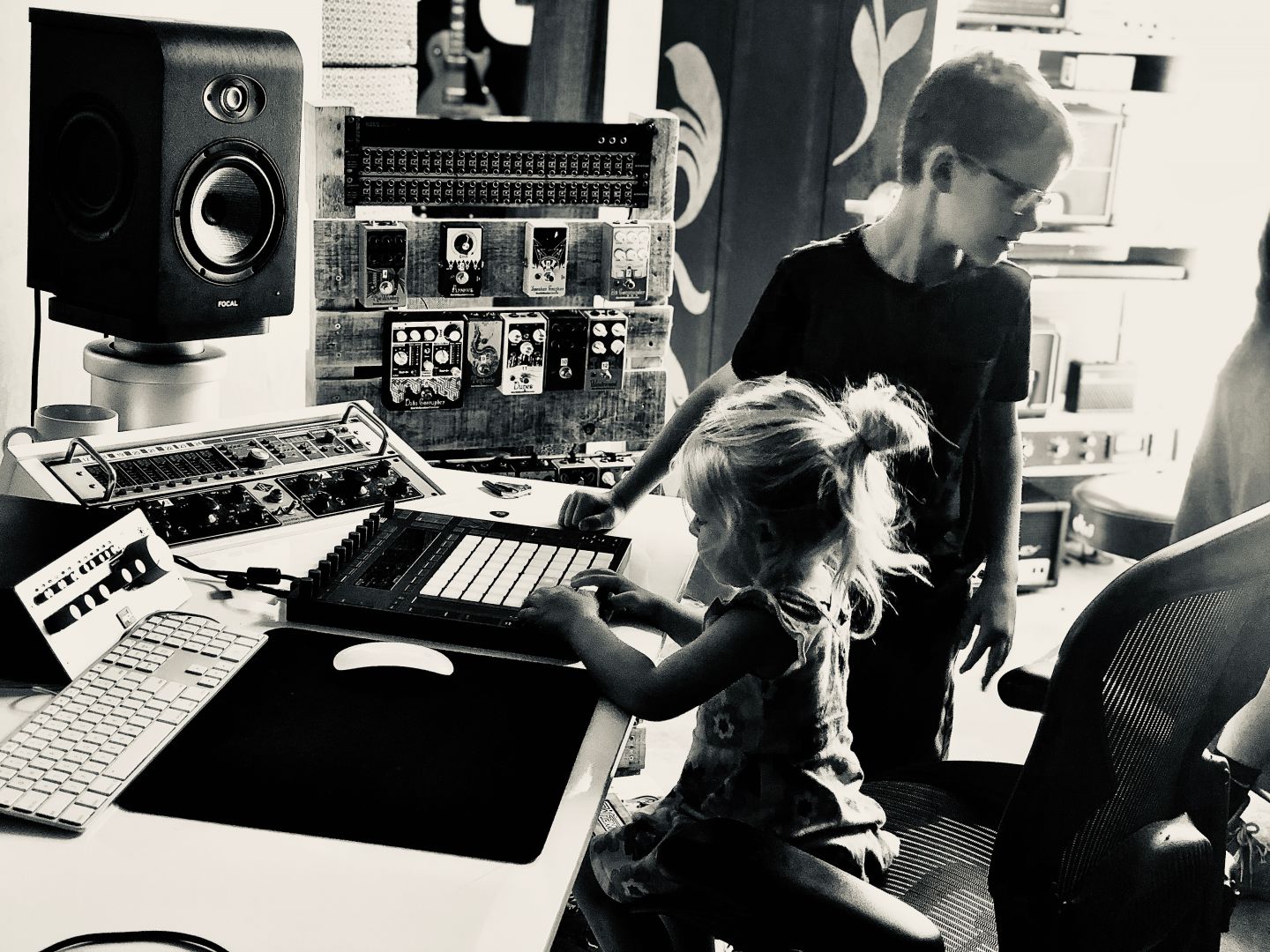 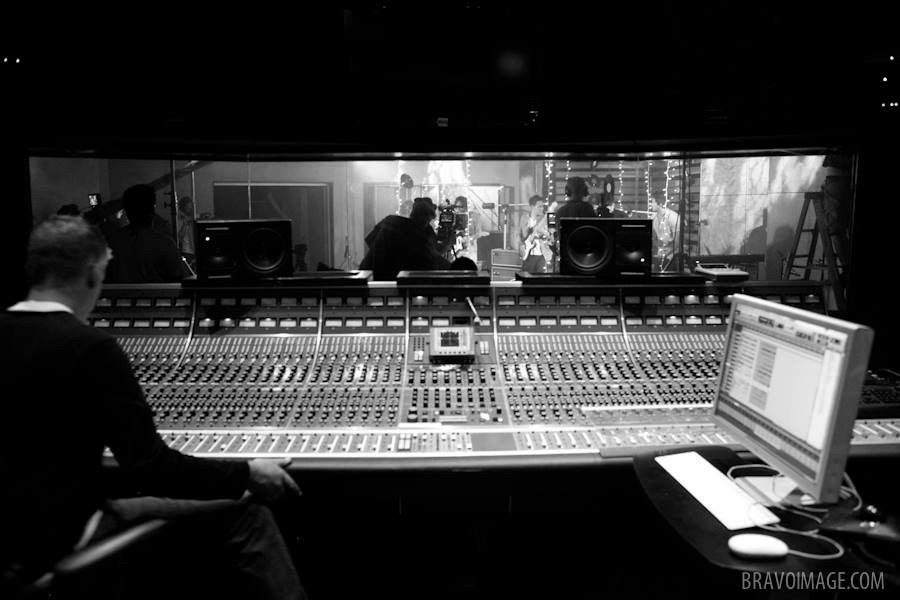 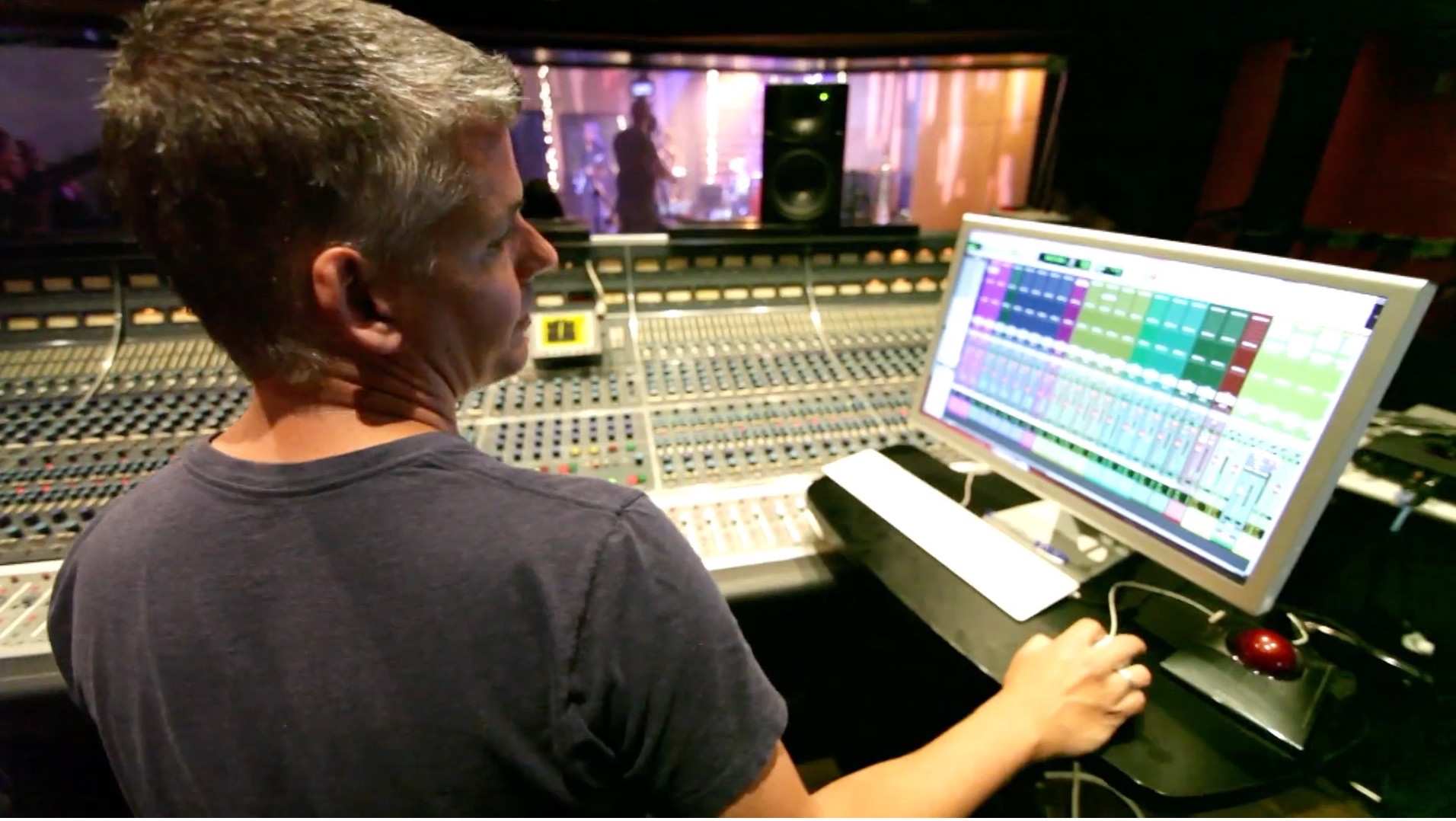 Can you open up a bit about your work and career? We’re big fans and we’d love for our community to learn more about your work.
I am a songwriter and record producer. I have been fortunate enough to write and produce for some amazing artists over the years. Standouts would have to be Sia, Giorgio Moroder, Ke$ha, Britney Spears, Bebe Rexha, Kylie Minogue and Tyrone Wells. I guess my specialty is to not have a specialty. I have had #1 songs in a pretty random array of music charts. Alternative, Singer Songwriter, Electronic, Rock and J-Pop. My path has been super weird. Some big wins and crushing losses. I toured as both a jazz and classical pianist after high school and early in college. Then a few months of live gigs with Ben Folds and Keith Urban. A short stint in Chicago and then headed to LA to chase the songwriting and production dream. I started a production company with a couple of good friends. We met with DreamWorks, TVT and ultimately, with my lawyer Dina Lapolt’s help, signed a publishing deal with Sony. We had a few cuts, but in the end lost a lot of money developing artists and went out of business. At this point I was at rock bottom and stopped creating music. Massively in debt and I felt pretty hopeless. I got involved with a church and went on a mission in Africa. I ended up extending that trip, rented a car and drove down the East coast of Africa thinking about what I was going to do next. This is when things started to turn for me in LA. I married my long time girlfriend Julia and started to get back in the game. I was no longer with Sony Publishing but had a great relationship with then VP, Jim Vellutato. Jim set me up on a number of writing appointments that really turned my career around. I worked with Nervo, Rodney Jerkins, Stefanie Fair, Tim Myers and Tyrone Wells. We wrote some great songs and I started to get cuts on some bigger projects as both a writer and producer. I was also writing commercial music for Barton:Holt / Glue. Sean Holt and Hugh Barton created a great studio and great environment there. It was my studio home base for all of my production work. Those guys are still like a family to me. Something that many of my parent friends don’t know about me is that I co-wrote and produced the theme song for Paw Patrol. Scott Krippayne and I got a shot at it thanks to my manager, Molly Kaye. We hired Scott Simons from the band TeamMate to sing the final vocal. It was the first kids project that we had written for and we had no idea that it would turn into something. Since then we have been regular contributors to Blaze and the Monster Machines, Paw Patrol Live and with Michelle Lewis, Bubble Guppies and Mutt and Stuff. I have 3 young children and they care more about this than my major label projects. I love hearing my 4 year old daughter sing our songs. We have been lucky to get 3 Emmy nominations and a BMI Film and TV Award for work in this genre. Could have never predicted this when I started writing. The thing that I am most excited about right now is Saint Rogue, a production company that currently encompasses an Indie record label and a show development team and publishing company. I started this with my long time friend and collaborator TJ Stafford. He has been one of the most important humans in my life for a long time. We have a similar work ethic and drive to succeed. We have reached some seemingly impossible goals over the last several years. Now we just try to think bigger and to go for everything. One of our bands, The Rigs, with Caitlin Stafford recently did a collaboration with REZZ. That project just won a 2020 Juno Award for Best Electronic Album. Our label currently has 12 artists not the roster. Most are on the dark and heavy side. Projects that we co-wrote and co-produced. We also signed a few are artists that we discovered that just blew us away. Through our deal with Sony/Extreme we have had thousands of film and TV placements with this catalog. It has been great working with Russell Emanuel, co-founder and CEO over there. Great creative partner. The biggest lesson that I have learned is to never stop. Molly Kaye gave me that advice when she was still at DreamWorks Publishing years ago. It is so easy to just quit when things get bad. You will be surprised at how far you can go with just small steps in some direction every day. It all adds up. None of that time is wasted. Fail fast and get to the next thing. 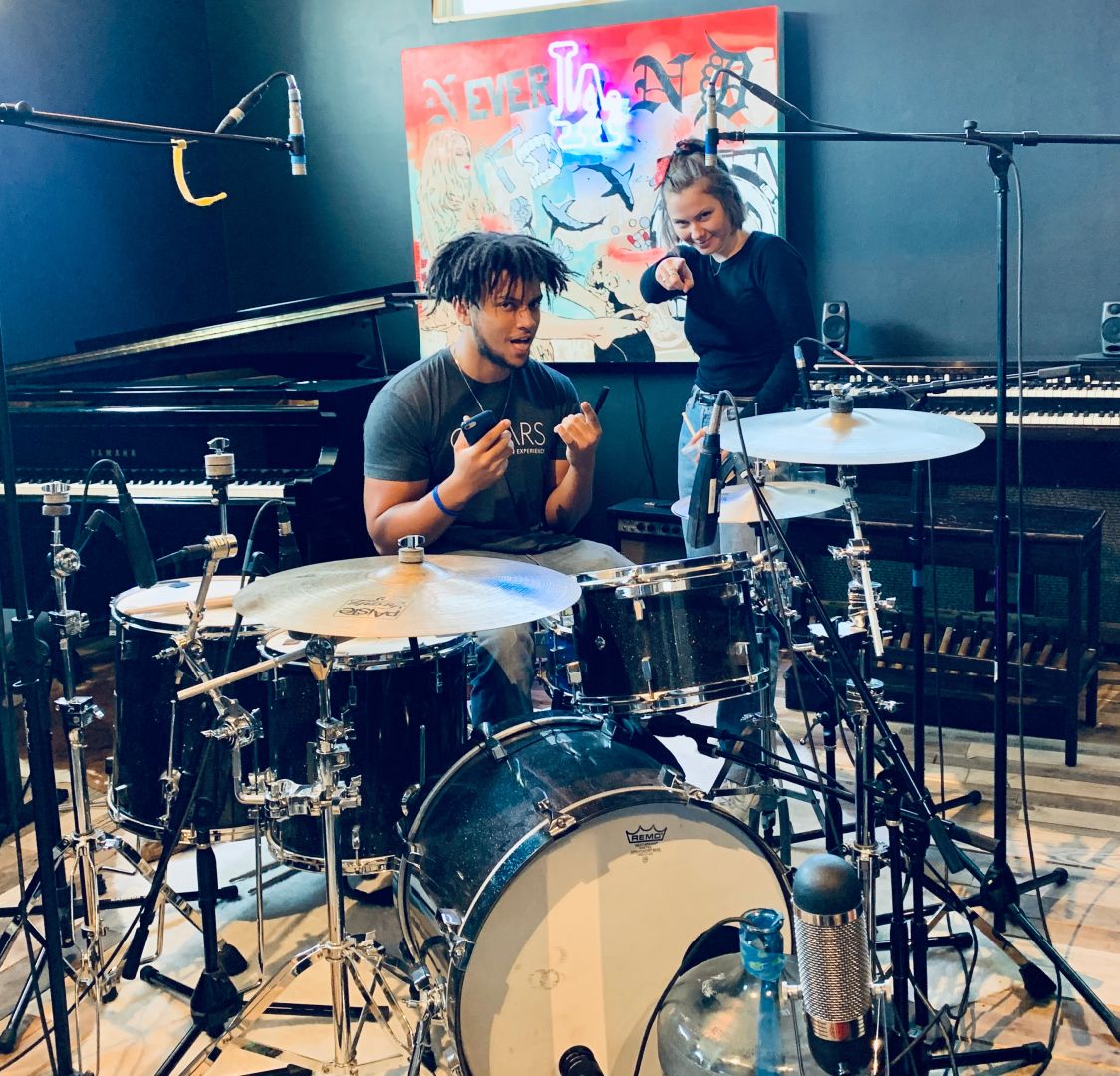 If you had a friend visiting you, what are some of the local spots you’d want to take them around to?
Well, Covid has put a pretty big damper on this. That being said, I have always lived and worked by the beach. Venice, Marina del Rey, El Porto and now El Segundo. My studio is in Venice. One of our favorite spots is Baby Blues BBQ. We have taken every artist, musician and intern of ours to this spot. Abbot Kinney blvd is nearby, some great boutiques and restaurants there. Gjelina is a personal favorite. I would hit up our favorite mixed media artist, Bryden Lando. Swing by his art studio around the corner to see what he is working on. We have 2 of his pieces hanging in our studio. I love where we live in El Segundo. The Smokey Hollow are has turned into a mini Soho. Production and film companies, breweries, skateboard builders and architects. A couple of my favorite spots here are Blue Butterfly coffee and Richmond Street Grill. This city feels like a small town in the midwest. 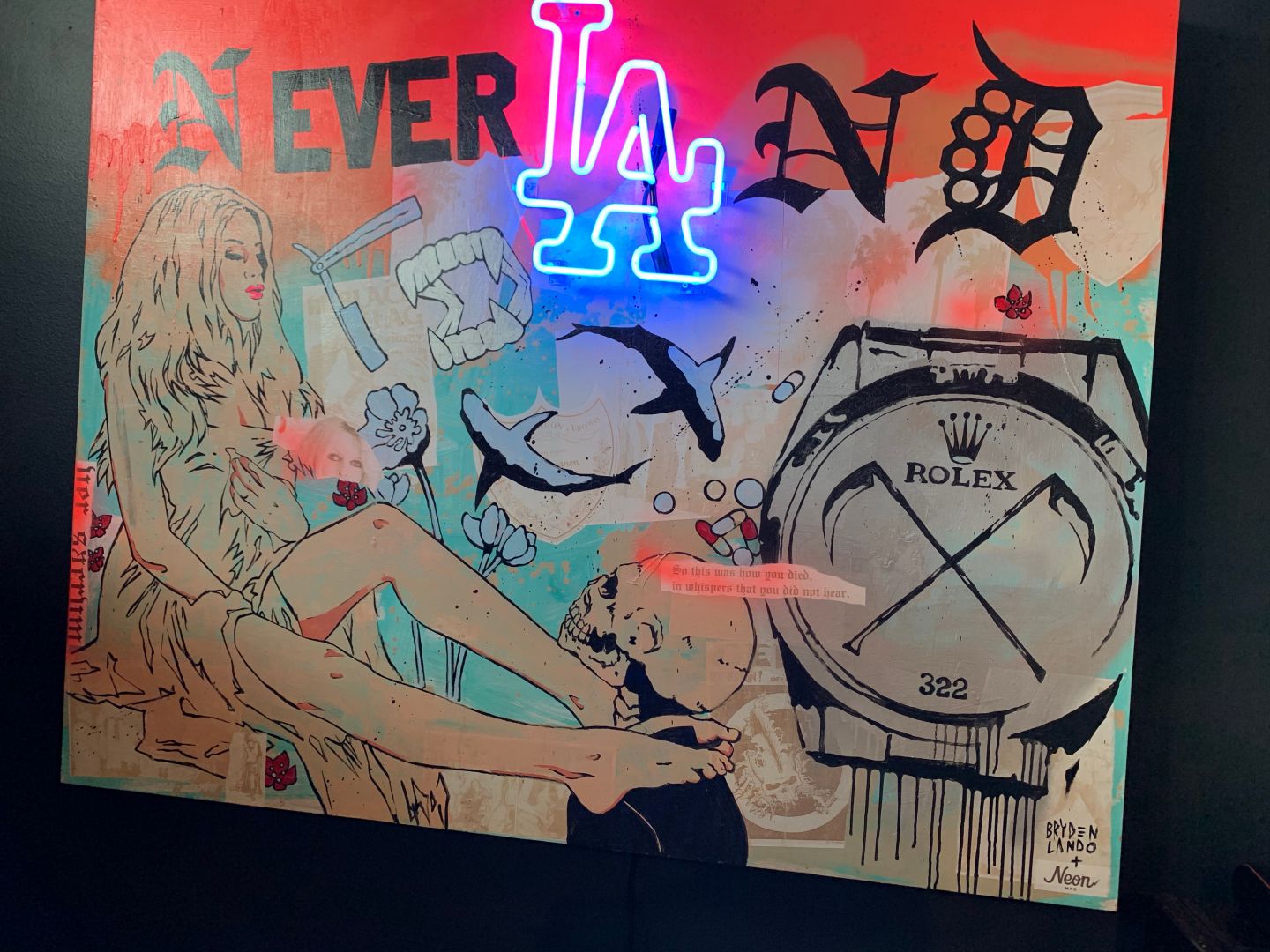 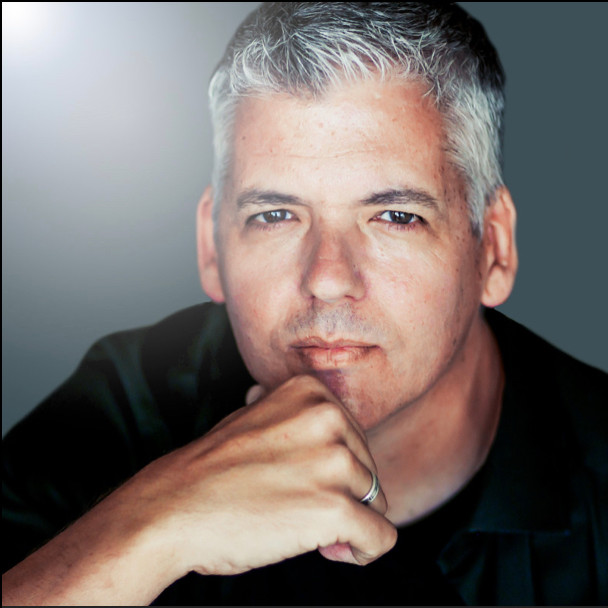 Shoutout is all about shouting out others who you feel deserve additional recognition and exposure. Who would you like to shoutout?
So many people along the way who were absolutely vital to my path in music. When I really look at this question, “support, mentorship, love and encouragement” I would have to say my father. As an architect he worked with such focus but also protected his creative side He was happy and successful. He brought out the best in the people around him and they loved him for it. 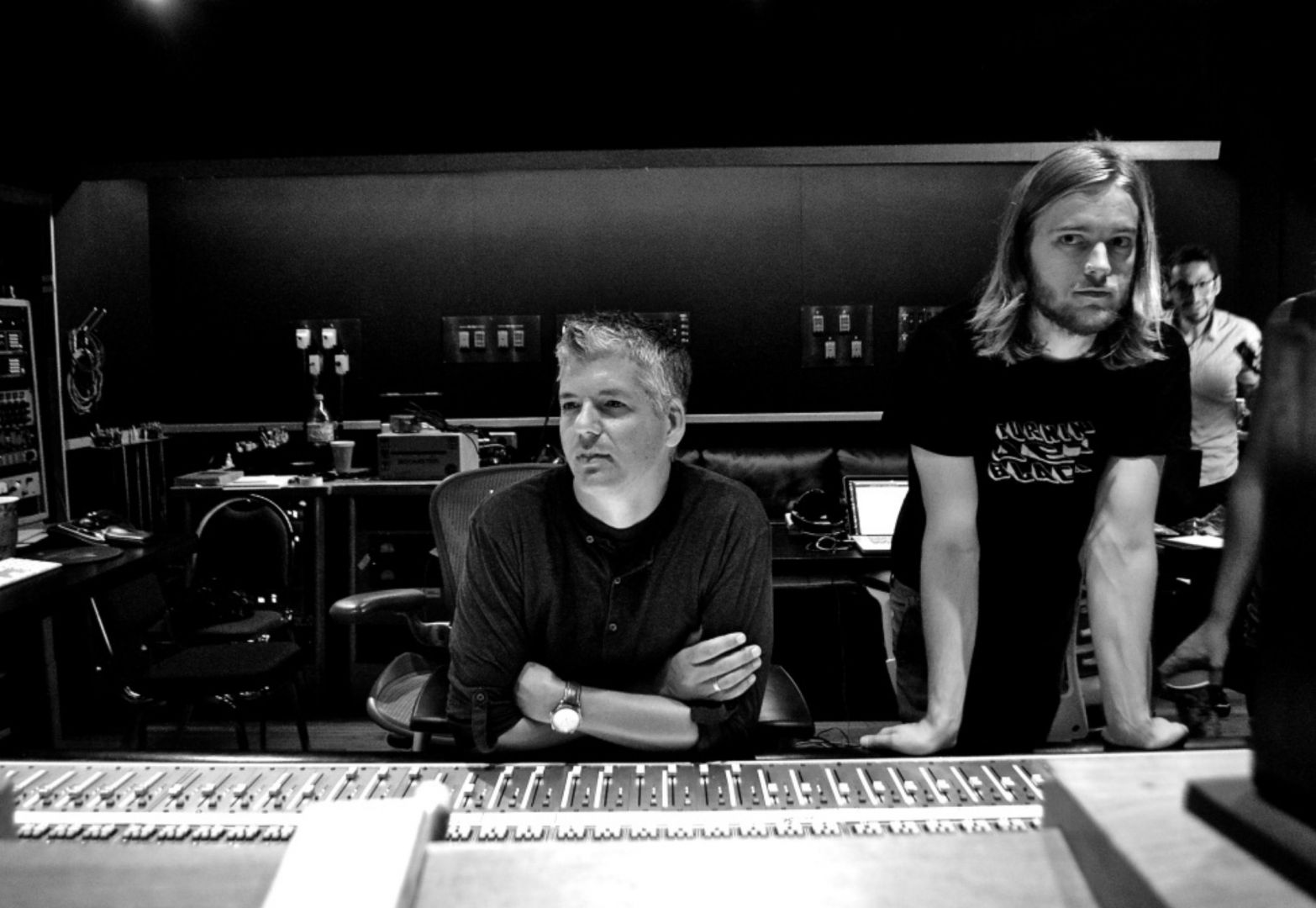