We had the good fortune of connecting with Sonia Suvagau and we’ve shared our conversation below.

Hi Sonia, do you have some perspective or insight you can share with us on the question of when someone should give up versus when they should keep going?
I’ve had more doors slammed in my face than I have received handouts. I’ve been rejected as an actress from countless auditions and turned down by so many festivals that I’ve memorized their standard rejection letter “ We had a record breaking amount of submissions this year…” so I know a thing or two about wanting to quit. When you create from your soul like I do rejection is personal. I always check in with myself on how I feel about what I’ve done and if I’m proud of my work. I remind myself that I have done my best with the resources I’ve had available and I have no control over what happens next. I’ve done my part – telling a story from concept to screen. I’ve learned seeking validation from others is a sure way to get dependent on it. No one gets to tell me what I can or cannot do anymore. If I want to make another film I will, and if I completely want to change direction then I can. I’m the only one that gets to decide that. Whenever I feel restless I remember that I’m running a long distance race and timing is everything. Sometimes it takes years to get financing but a wait is worth it if the project finds a larger audience. I have learned to have faith that there is a higher purpose to what I’m doing so being patient is a necessary part of keeping hope alive. I’ve also learned control is an illusion and the importance of living in the present moment. Most importantly, I’ve learned that if you believe in yourself and your mission the universe has a way of helping you get there. 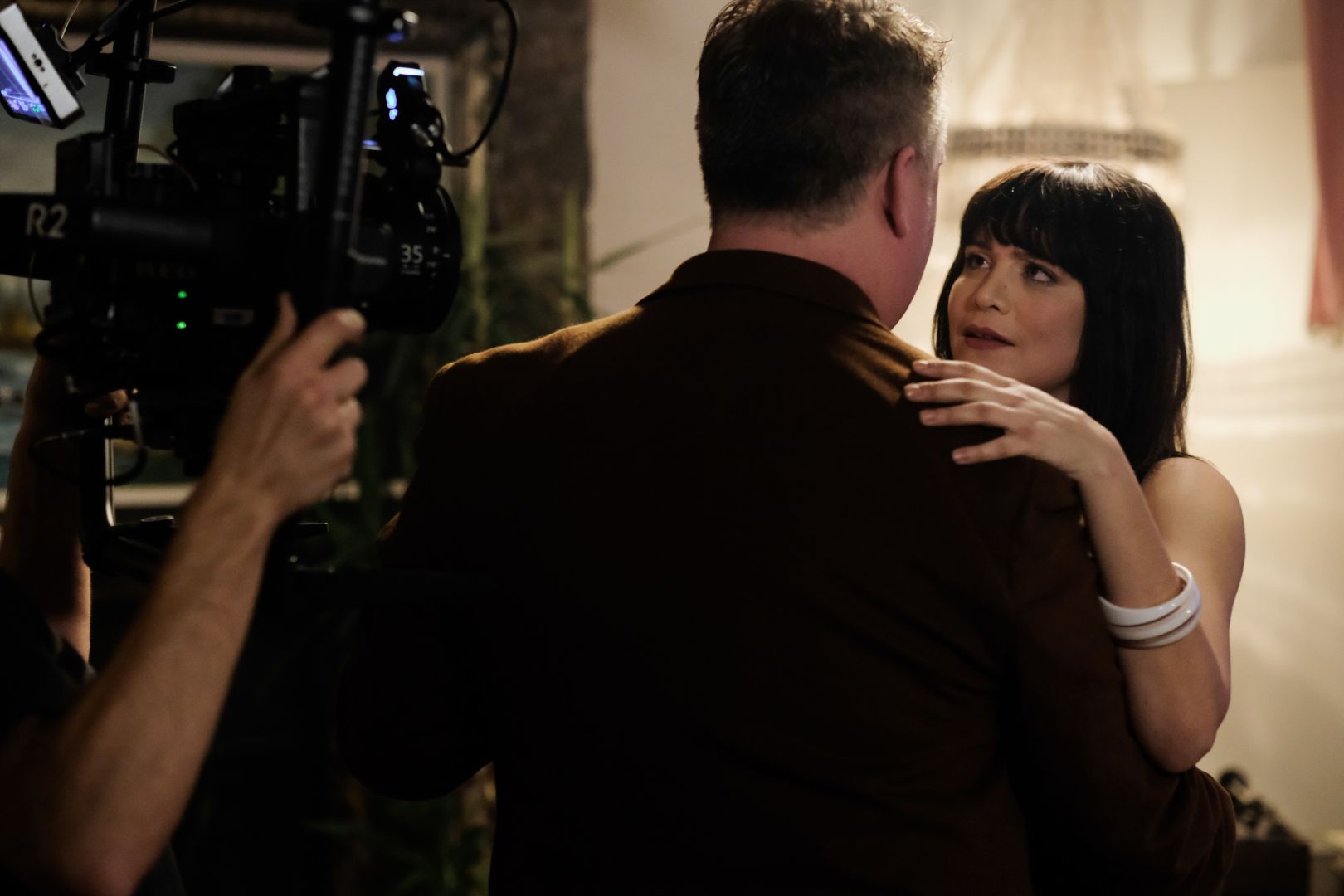 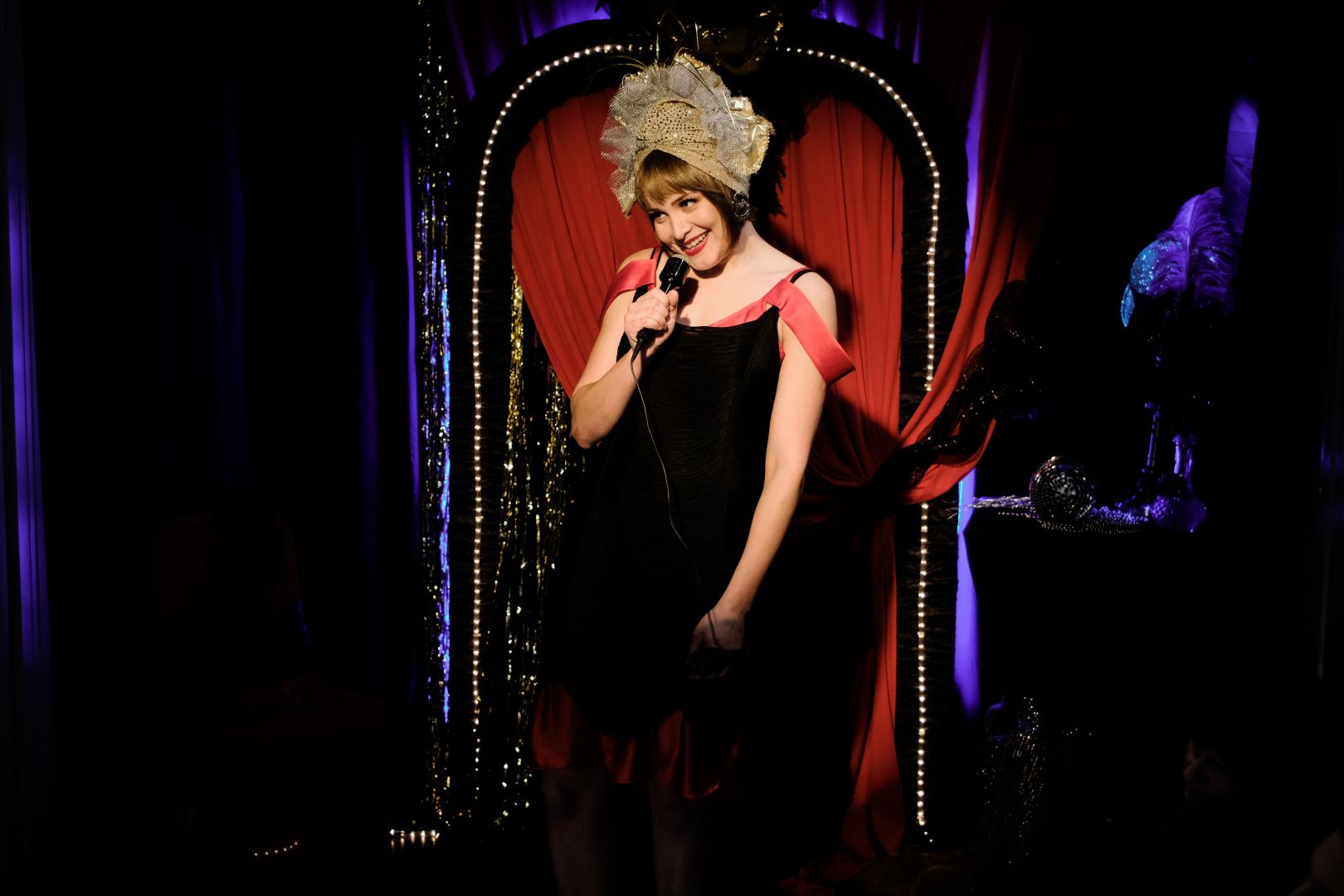 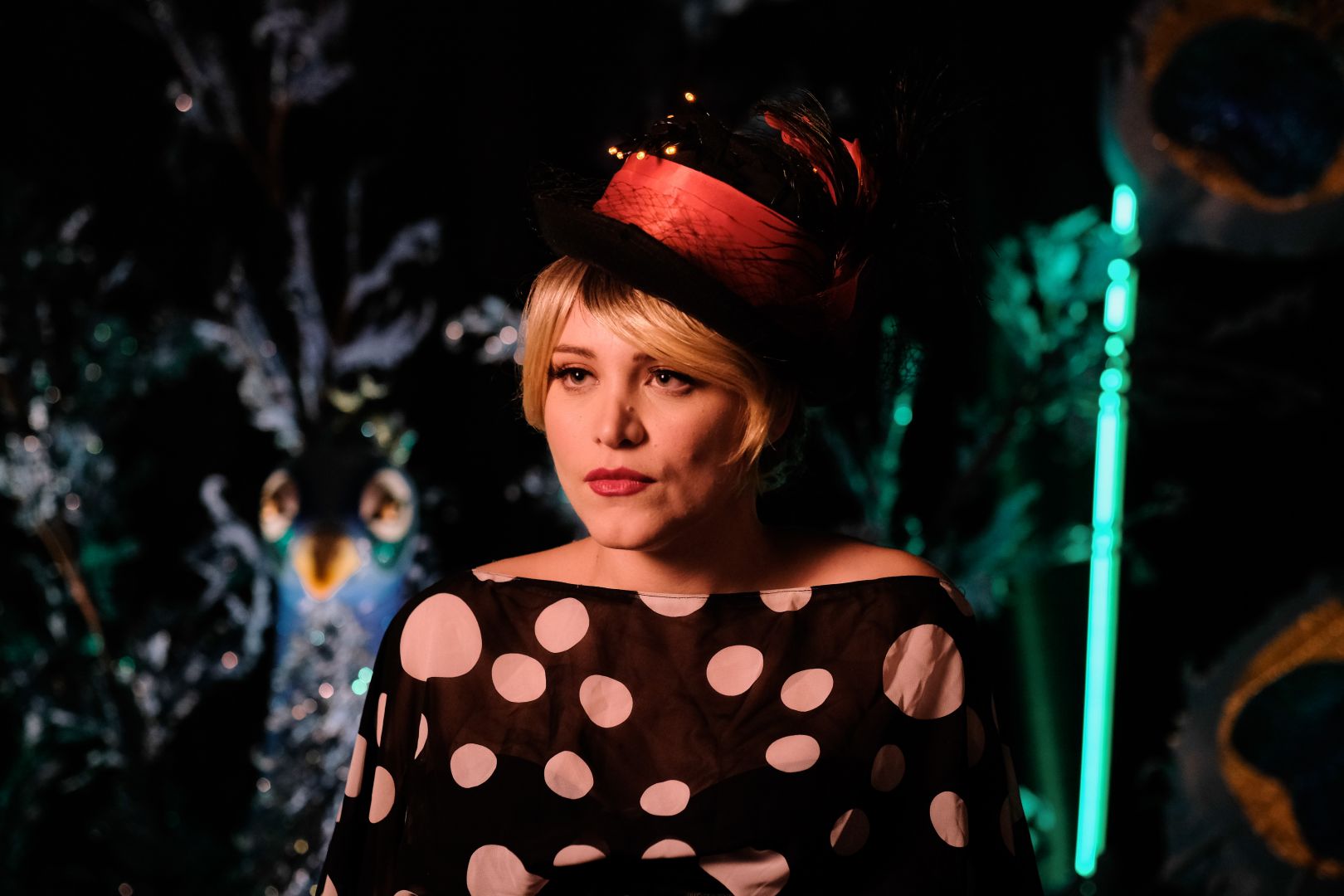 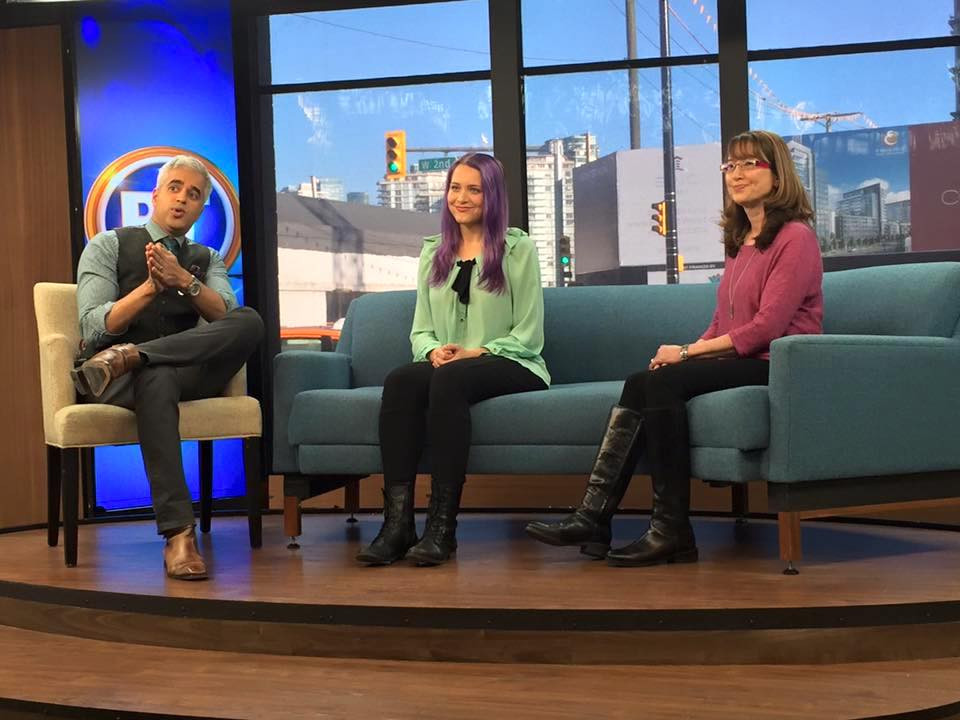 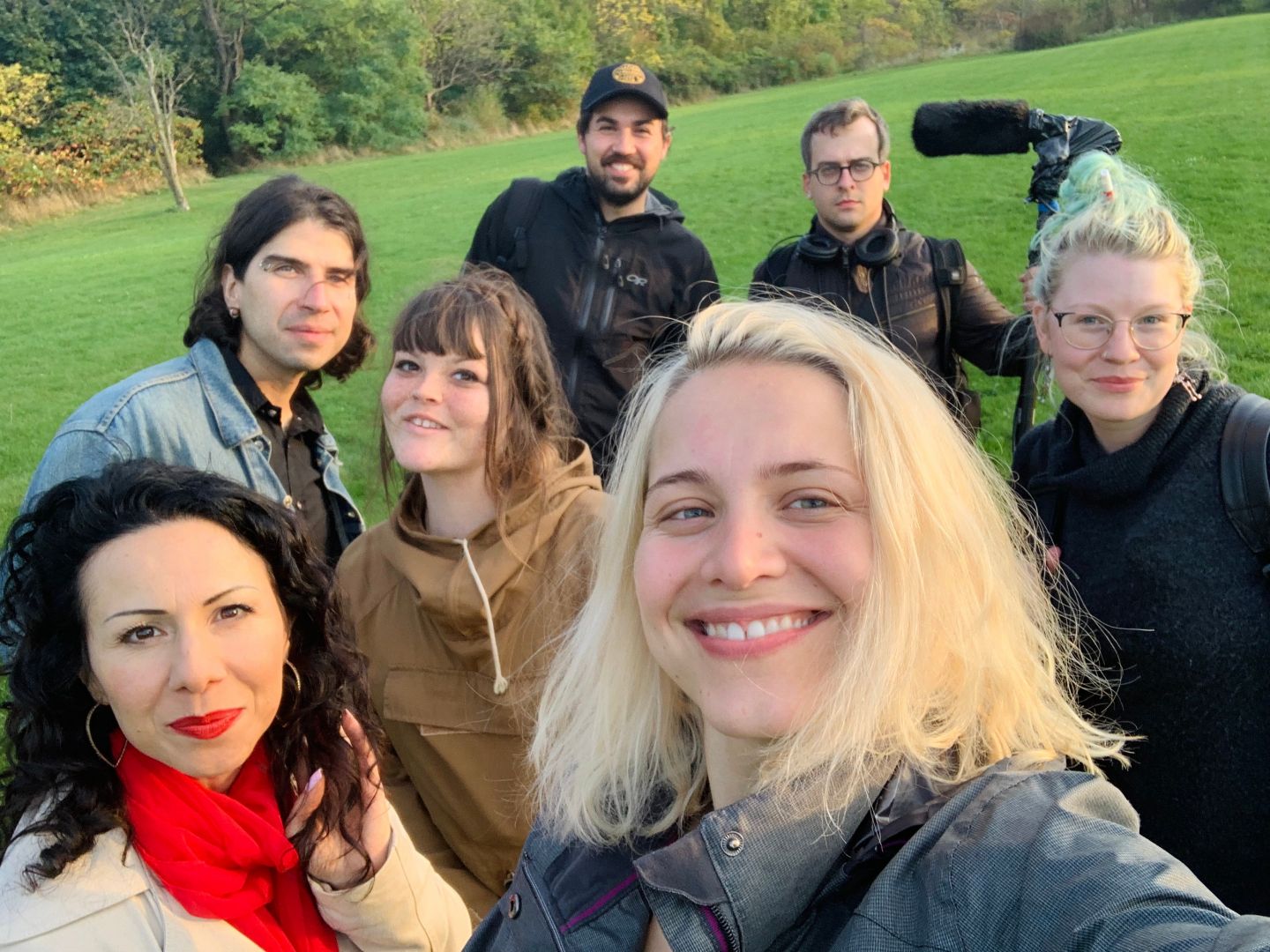 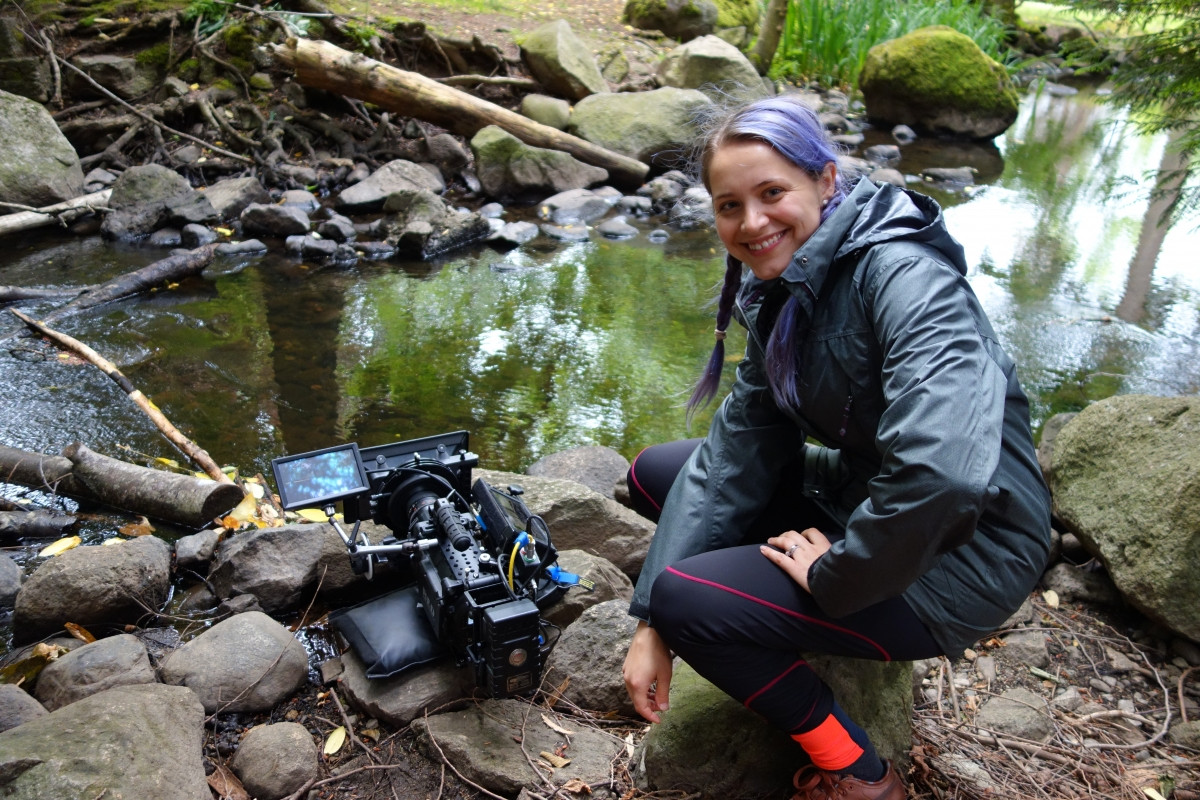 Any places to eat or things to do that you can share with our readers? If they have a friend visiting town, what are some spots they could take them to?
If I was hosting you for one week in Toronto we’d experience it the local way. You can go check out the CN Tower and Hockey Hall of Fame next time. If we are going to go to a museum we are going to the Bata Shoe Museum. It’s one of a kind. A museum about the history of shoes with over 13 000 objects. Carrie Bradshaw would lose her mind. As the museum likes to say “Footwear illustrates entire ways of life, reflecting climate, religious beliefs and the development of trades, and how attitudes to gender and social status changed through the ages.” Right after since we’re not far from it, we’d go to BMV Books and explore all their used books. You’ll find everything you need in great conditions for a great deal. Then we’d head south to Kensington Market – Toronto’s most vibrant and diverse neighbourhood. We’d have some of the best fish tacos in the city at Seven Lives and then go shopping in the nearby vintage stores which are often in the backyard of heritage houses. You can walk around the market for hours. There are often street performers and in the summers every Sunday is a car free day. Toronto is a city of neighbourhoods so the following day I’d suggest hanging out near Trinity Bellwoods and exploring Ossington Street and Queen Street West. We could go to Otto’s Bierhalle for a good bavarian stein and a giant pretzel. Before you leave you have to go and check each of the individual bathrooms that turns into a uniquely themed party with the hit of a button. A little taste of the Berlin party scene while you are washing your hands! At night I suggest a Queen Street West live music crawl. We’d get some delicious Balkan food for dinner while listening to a live jazz band at Drom Taberna. The word “drom” loosely translates to journey, voyage or travel in Romani and Slavic languages. Then we’d hit up the eclectic and intimate Cameron House for a set since they play live music 7 nights a week. Afterwards we’d head over to hear more local bands at the iconic Horseshoe Tavern that has hosted The Rolling Stones, The Police, Willie Nelson, The Strokes, The Foo Fighters and hundreds more. We’d finish the night off at the Bovine Sex Club. Don’t worry it’s not what it sounds like. When it isn’t burlesque night they play a mix of cutting edge rock, retro 80’s, punk, glam, metal 70’s funk and British pop. It’s a great place to end off the night. The decor on the outside is an artwork itself created with mashed up bicycle parts, machinery and metal. The inside looks like a post apocalyptic flea market at Christmas time. You’ll never feel overdressed here. Next day we’re going to go on a bike ride starting at The Beaches and all the way along Lake Ontario until we go up into High Park. We’ll explore the park and end up in the Roncesvalles neighbourhood where we can explore the many shops and cafes. Since Toronto has some of the best craft breweries around I’d take you to Bandit Brewery which has racoon themed brews. Did you know Toronto is known as the raccoon capital of the world? We will definitely run into one or several in this neighbourhood. Before you leave Toronto we’ll check out some live comedy, see a play or a musical and explore the rest of Toronto’s neighbourhoods: like Dundas West, Little Italy, Little Portugal, Greek Town, China Town, Cabbage Town, Leslieville and the Distillery District to name a few. We’ll take the streetcar, hopping off to check out the local stores, restaurants and cafes.There are simply too many wonderful places to name them all. I will say my favourite cafe in the city is called Voodoo Child Espresso and Cocktail Bar. Their espressos are the best I’ve come across and they serve sparkling water on the side in a tiny glass skull. On Wednesday nights it is vinyl night and you can bring your own record and they’ll play it. That reminds me of another wonderful place I’ll have to take you to – Tilt Arcade bar. Five dollar entry and you can play all the arcade games for free. They even have cup holders installed for your drink at every station. What I love about this city is how you can find something to suit everyone. It’s like taking a trip around the world where the art scene is thriving! 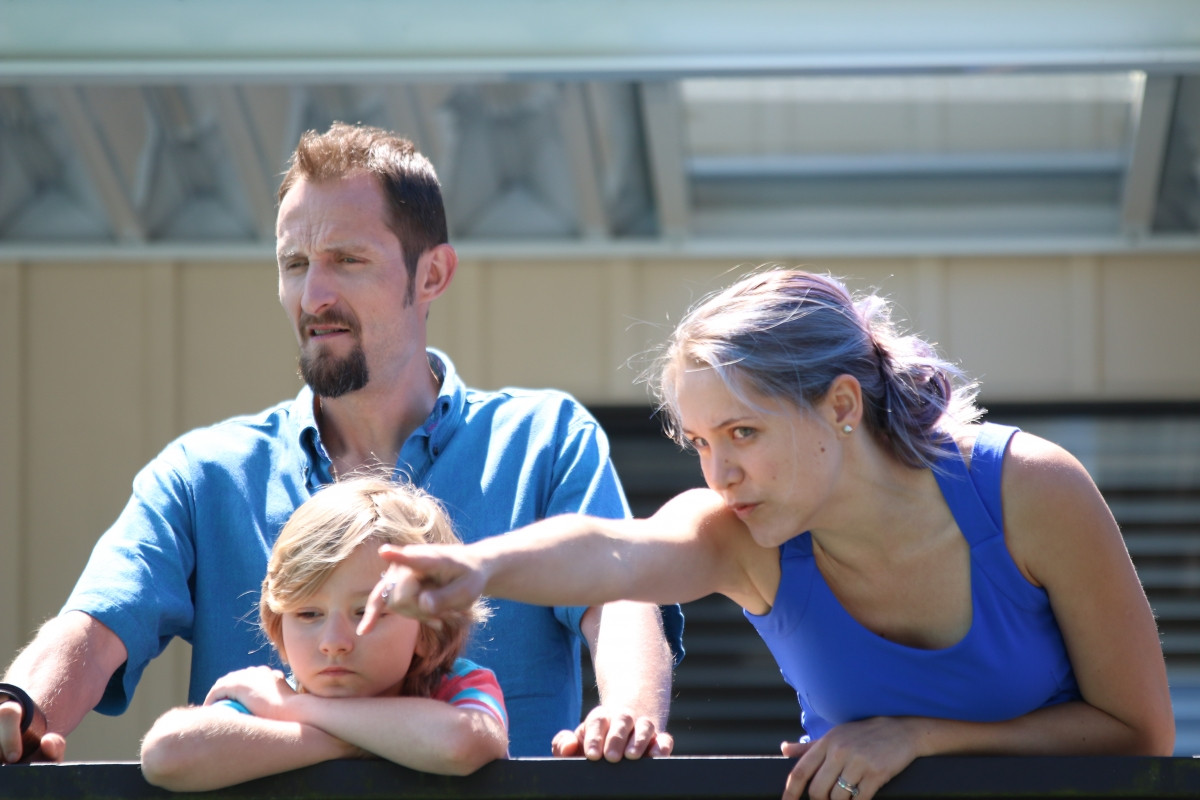 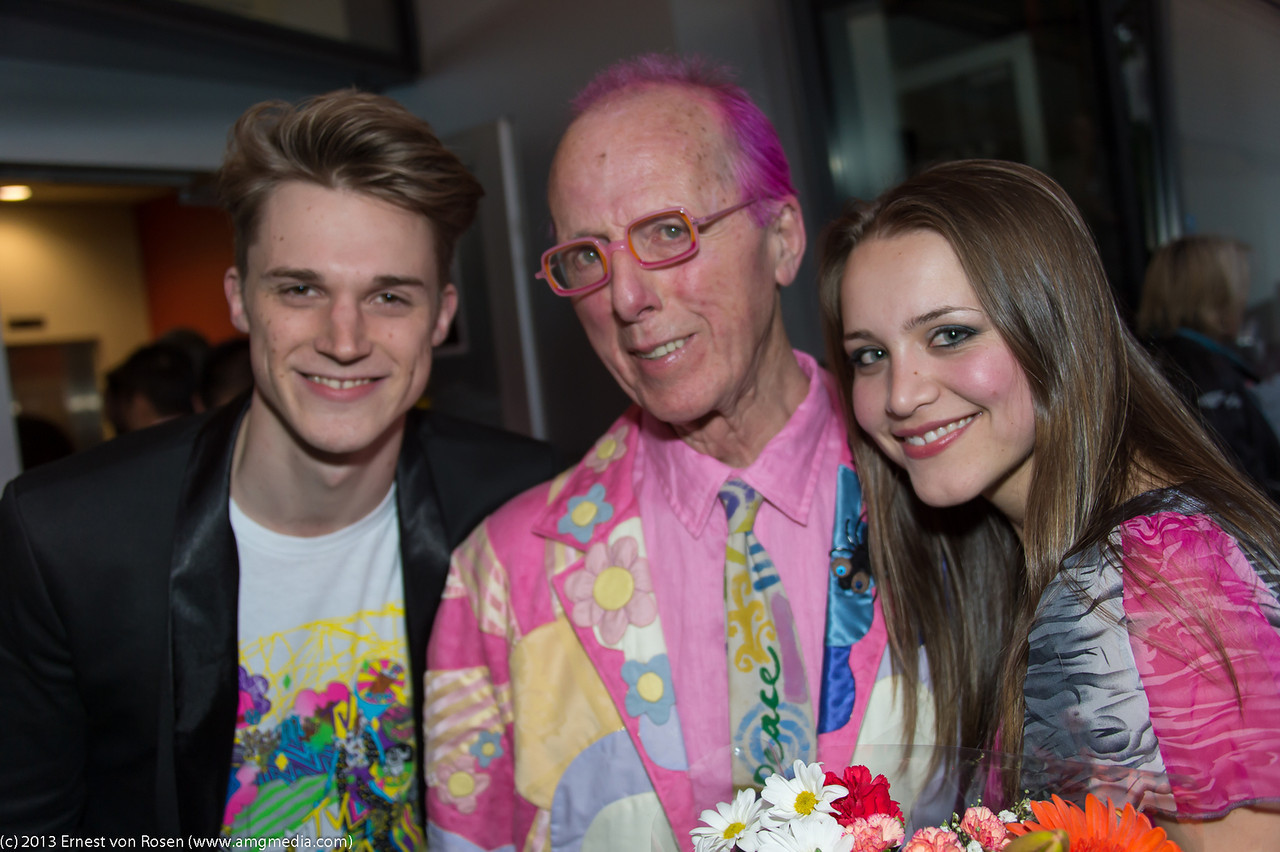 The Shoutout series is all about recognizing that our success and where we are in life is at least somewhat thanks to the efforts, support, mentorship, love and encouragement of others. So is there someone that you want to dedicate your shoutout to?
I’ve been lucky to have had some incredible teachers throughout my education in acting and filmmaking but if I had to single out the biggest supporters in my journey for this shout out it would be my family. Growing up as an only child I put a lot of pressure on myself to be the perfect daughter getting straight A’s in school and maintaining a good girl image. My parents didn’t tell me I had to do that but I wanted to prove to them and myself that I take things very seriously and that I’m reliable. So when I decided to pass up going down a safe conventional career and pursue acting and filmmaking instead you’d think I’d rock the boat a bit. My mother was in Film and TV herself and even knew how hard it was going to be going gig to gig. I thought they’d prefer me to be a doctor or lawyer. To my surprise I was met with enthusiasm and helpful encouragement. I know how fortunate I am to have a family who I can rely on to stand by me through the ups and downs in a life filled with uncertainty so I’m eternally grateful and feel very blessed. I also ended up marrying my husband Sebastian Hugeneck seven years ago who has been a dream come true. Since he’s a musician himself he understands the lifestyle I’ve chosen and we create and collaborate together constantly. He encourages me to stay on track when I start to make excuses or get discouraged. And then there are the friends I consider family and my community of actors I train with currently at the Robyn Kay Studio led by my brilliant coach Robyn-Kay Pilarski. We push ourselves to grow several times a week and support each other in our most vulnerable moments. I feel supported and inspired everyday by my family (blood and chosen) and it really helps to keep me going!