We had the good fortune of connecting with Stephanie Satie and we’ve shared our conversation below.

Hi Stephanie, what led you to pursuing a creative path professionally?

Anything else was unthinkable. As a child, all I wanted to do was dance, and I did everywhere. My parents took me to see dance and to the theatre from the time I was four years old. Even as time passed and I wanted a broader career in the theatre – as an actor and writer – performing seemed to be my mode of expression. Also, the theatre was friendly and open. From the first day of rehearsals, we became a family. 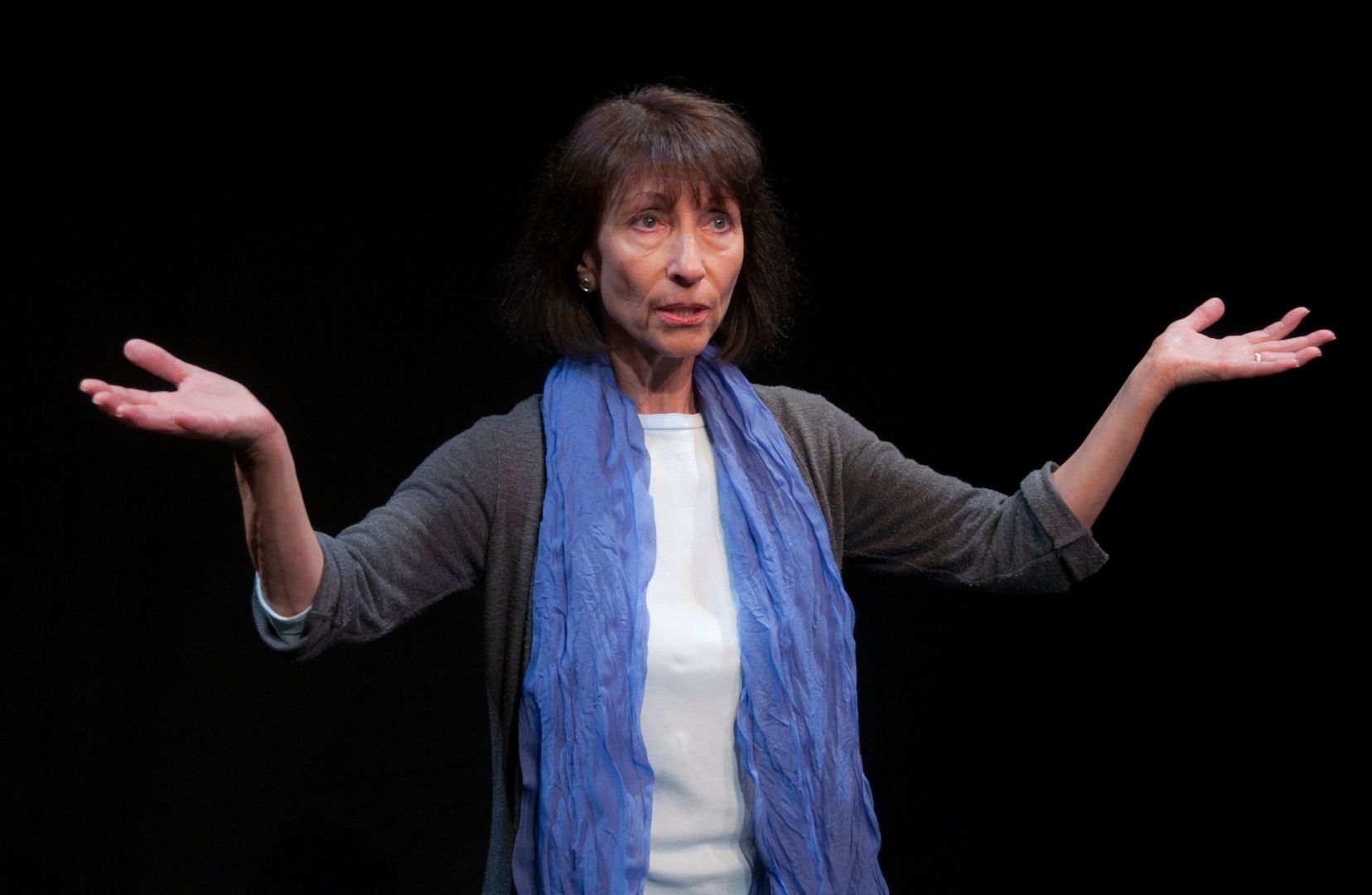 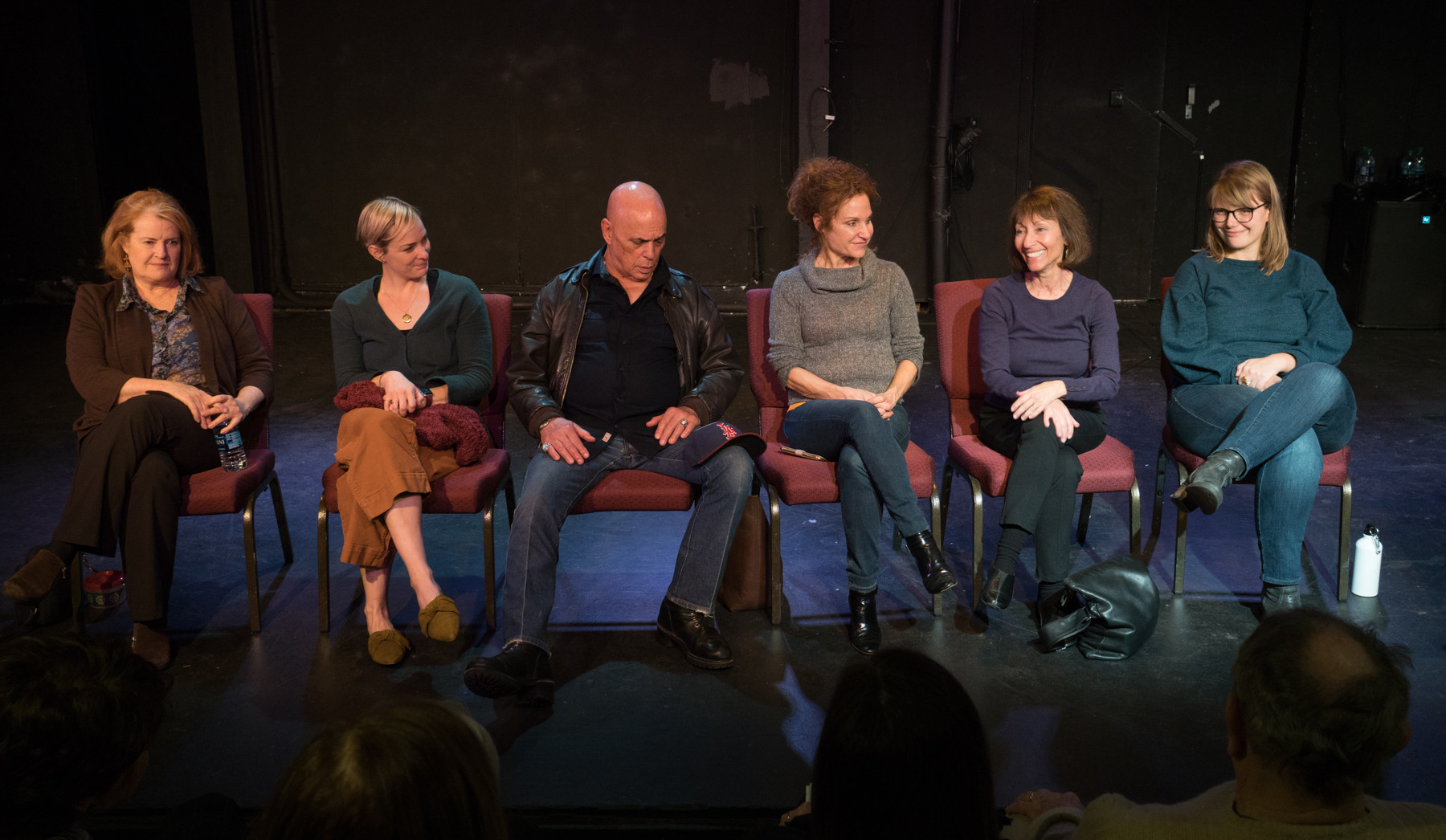 As I think about this question during the pandemic, I find I don’t want to focus on what sets me apart from others. That almost implies a ladder where some are above, others below as we try to climb our way up over others. I have some skills, some gifts and good training. I can morph into others; I have a good ear for languages and dialects and it’s been my way inside characters. All artists find their own way. I think I began to approach my own authenticity as an actor when I began to write for myself, sometimes merging my first incarnation as a dancer into the mix. Suddenly, I no longer felt completely dependent on “them,” whoever “they” were, to save me by hiring me. I no longer had to squeeze myself into someone else’s idea of how a role should be or look. I created my own work and my world became infinitely larger along with the range of roles I wrote. I also returned to school for a Masters degree in literature, simultaneously teaching and studying other languages, so I never had to cope with boredom. Boredom is a slippery slope. Was it easy? Yes, because acting is fun, being with actors is fun. Difficult? Sure, because everything is tied to our fluctuating sense of self worth which comes and goes with the jobs.

Off the top of my head I’d take them to Disney Hall for a concert, to  the Fountain Theatre, the Odyssey or maybe the Wallis for a play. We’d go to the Norton Simon Museum – my favorite in L.A. – or the Broad. We’d eat a lot – The Great Greek, Ancora, Carnival , Tony’s Mexican Grill – all in the valley; Malibu fish, Shamshiri Grill (Persian) and Jaipur (Indian) on the West Side. I’m sure there’s a gazillion more places I’m not naming that I love. We’d hike, maybe up to Mt. Pinos above Frazier Park or Malibu Creek State Park; roam around Pasadena and spend at least an hour at Vroman’s bookstore. Of course everything is closed now so it’s all takeout and dreaming of a future out in the theatre and restaurants and seeing people with faces. 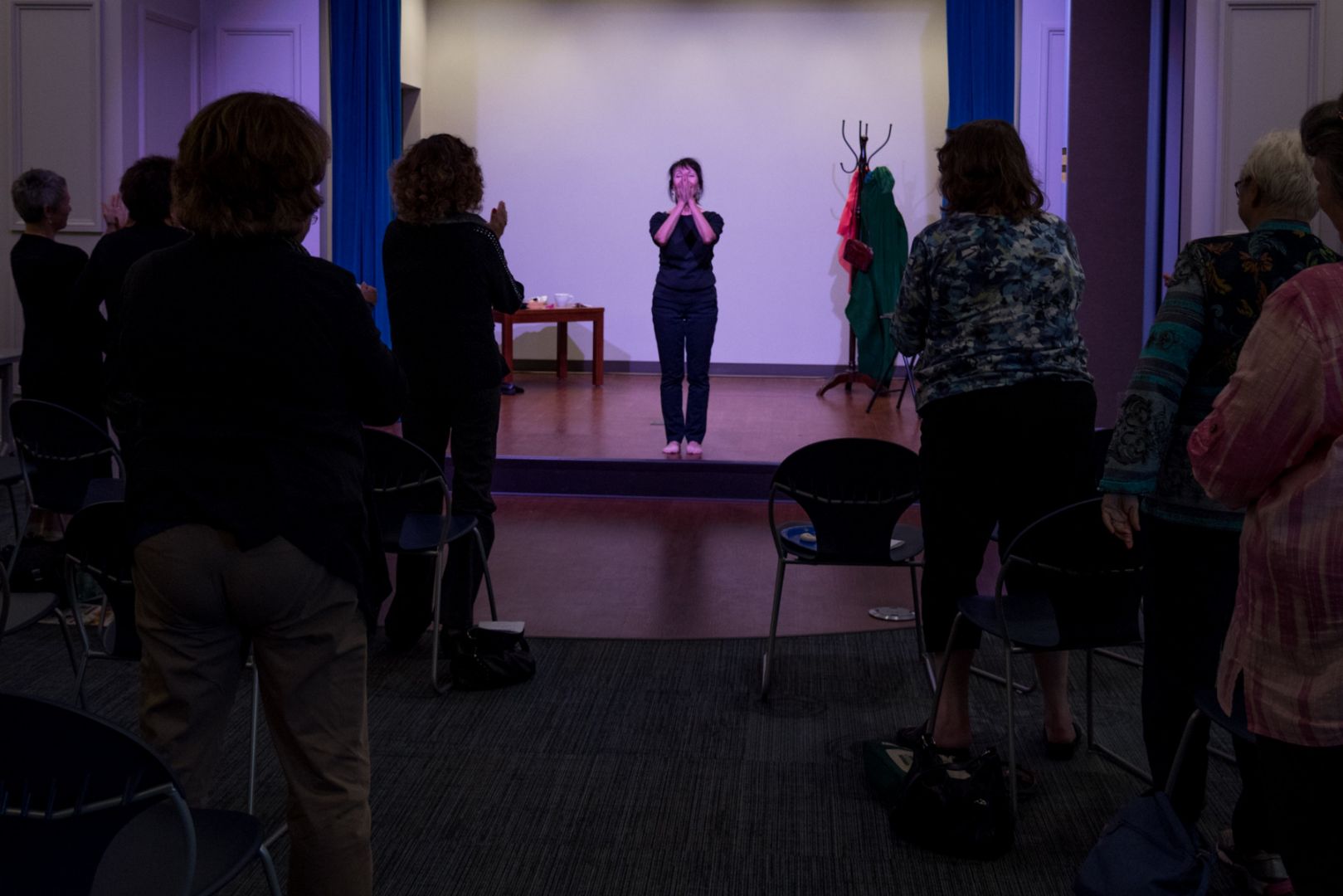 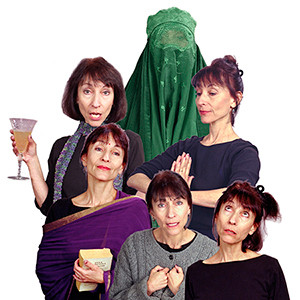 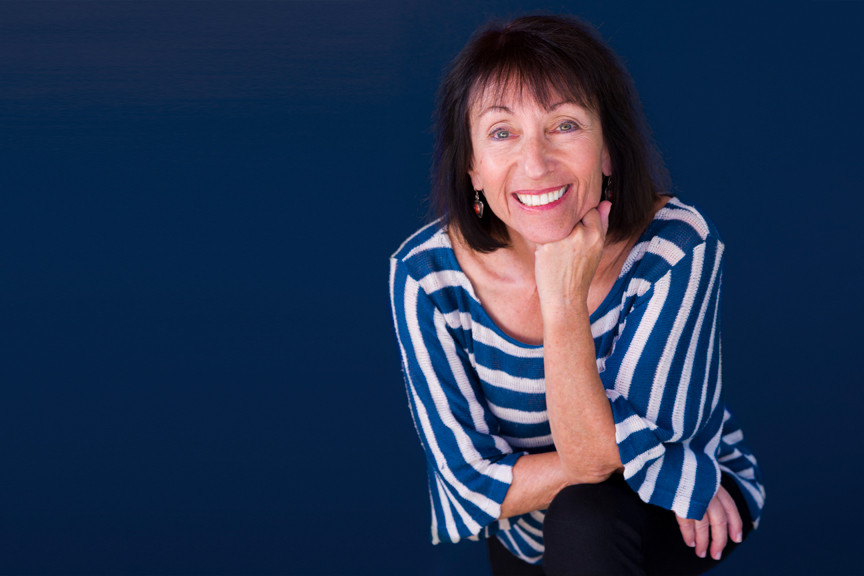 There are many, but yes and here goes: To Anita Khanzadian, who has been the director/dramaturg, mentor of my three solo shows over the last 20 years; she is also the kindest person I know and one of the smartest. To my husband, Rick Friesen, who has never wavered in his support and love; who challenges me, puts up with me and is also one of the smartest, kindest people I know and a fine artist in multiple spheres. To the L.A. Writers’ Bloc which I joined after working my way through Julia Cameron’s “The Artists’ Way” in the 1990s. To Susan Merson, Dana Schwartz, Paula Lebovics Shellen Lubin, to Interact Theatre Company where I’m a member, to Bryan Rasmusson at The Whitefire Theatre and to all the people and students who shared the stories of their lives with me, read my miserable, sprawling first drafts and led me through the labyrinth, including Jill Remez, Merrylynn Katis and my Uncle Bill who never wavered in his support.  Finally, to anyone who ever hired me, booked me or came to a performance.