We had the good fortune of connecting with Steven Blake and we’ve shared our conversation below.

Hi Steven, what role has risk played in your life or career?
In the music industry you can pretty much sum up the entire experience as one big “risk”. However, for those that have been in it long enough know that it can be a calculated one as long as you don’t fall into the countless pitfalls along the way to the top. When Animal Sun started back in 2015, we were just a group of freshman attending a small east coast university in Virginia who couldn’t get 10 people to listen at an on campus event. We risked everything and gradually, VERY gradually worked our way up to open mic nights, coffee shops, bars, smaller local stages, college parties, and eventually opening for larger national acts before moving to LA in 2019. We’ve slept on floors, worked every awful part time job imaginable, gave up any chance of a future that includes a stable career, survived on Wendy’s 4 for 4’s for weeks because we couldn’t afford groceries, slept in our cars, lost countless friends, made even more enemies, the list goes on. A good friend of ours Kenny Carkeet best known for his work in AWOLNATION summed it up best with just one phrase, “how bad do you want it?” In just one year, we’ve seen the band gain 1.5 million streams on Spotify alone on the eve of our debut album ‘echoes of a dream’ set to release this June. We’re far from where we want to be, but without risk we wouldn’t have come this far at all. Risk is a necessity; one we should all embrace if we want to achieve success. 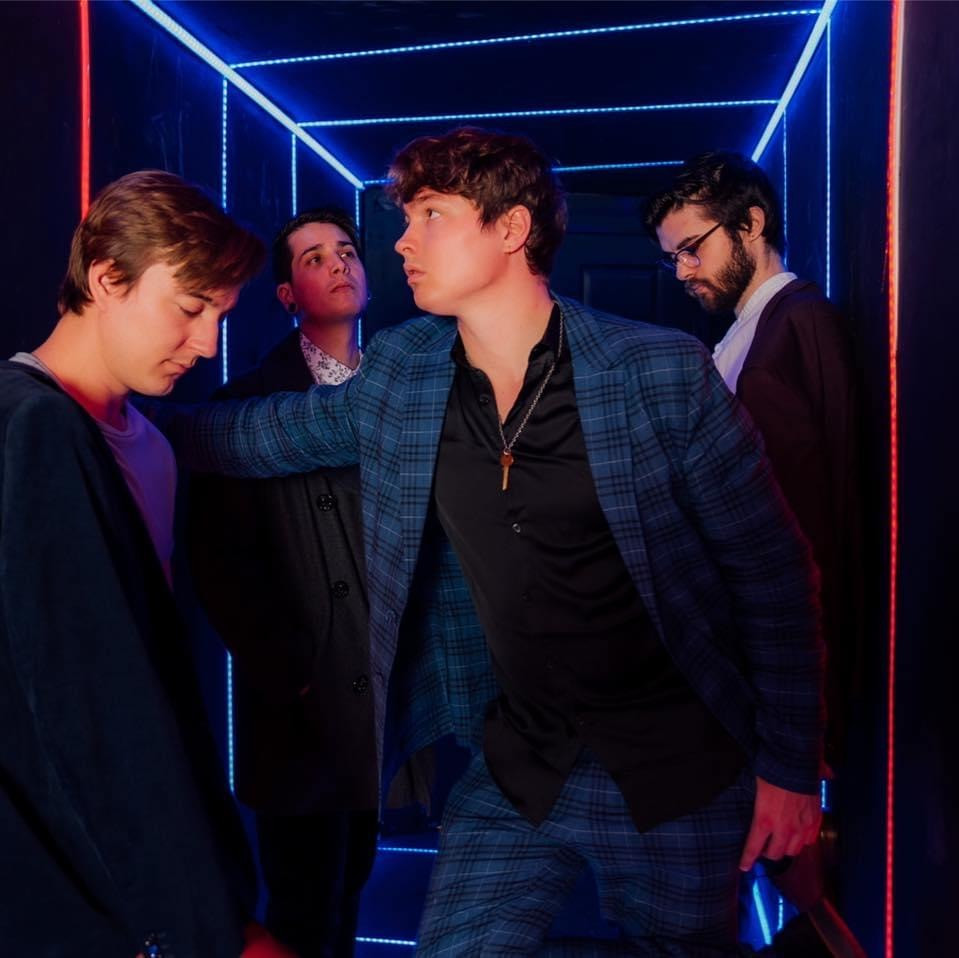 Let’s talk shop? Tell us more about your career, what can you share with our community?
To understand what sets us apart from most Indie Pop/Rock bands we have to go back to the beginning. Tragedy and mental health inspired Animal Sun in a way that’s difficult to put into words. We’ve been around long enough now that fans know our name comes from two parts. The first being “Animal”, referring to the wild and free nature our group of friends portrayed during this band’s original inception. Our group often had a bond similar to that of the protagonists of Stephen King’s IT Chapter 1, or even Stranger Things. We were HUGE into skateboarding and would travel all over the east coast from city to city with zero adult super vision when we were barley old enough to drive. Running wild at such a young age was a feeling only described in a really good coming of age movie, ya know the ones that make you so nostalgic it hurts? Part 2 came from our good friend James “Sun” who tragically passed away in 2011. James was part of this tight niche group but would often more than not hold our bond together. His compassion and dedication to NEVER utter a single unpleasant word about anyone was something I have yet to see again even till this day. Now that you know where our name comes from it’s safe to say why the music is based around mental health. Even though there is sadness in our music it’s always with the idea that there is hope, things do get better even if it’s just the faintest, tiniest sliver of a light at the end of a very dark tunnel. We hold onto it because we have to and there is no other option. That’s who Animal Sun is at its core and why we consider our fanbase even more than a family. As cliché as that sounds, it’s our hope that our music becomes more of an idea, a world built for others struggling to find peace in and overcome their own demons in ways they never thought possible before.

If you had a friend visiting you, what are some of the local spots you’d want to take them around to?
Only one week? This is a tough one but I’ll do my best. I’d have to start with some of the local hiking in the Malibu area catching the sunset on one of its many breathtaking beaches. Next we’d have to hit the Sunset Strip, visiting all of the iconic landmarks from music venues to the must do restaurants along this famous part of town. It would be a sin not to. Catching the LA city scape at night from any hillside location would have to be on this list along with Six Flags Magic Mountain (granted no covid), a two day trip to Mammoth Lakes or Big Bear, (whichever we can realistically swing), Santa Monica’s local restaurant/bar scene would also be a must do and if we have time at the end of the trip to visit West Chester’s skate plaza because it’s simply too good of a park to pass up. 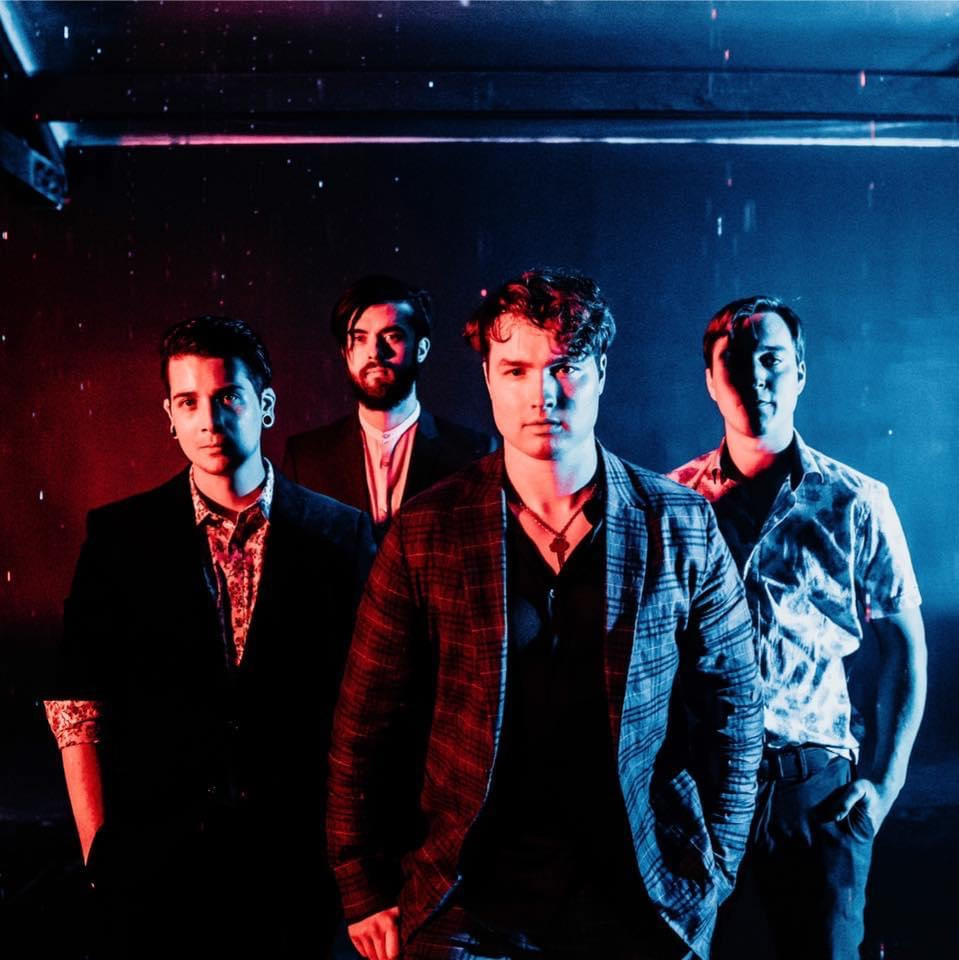 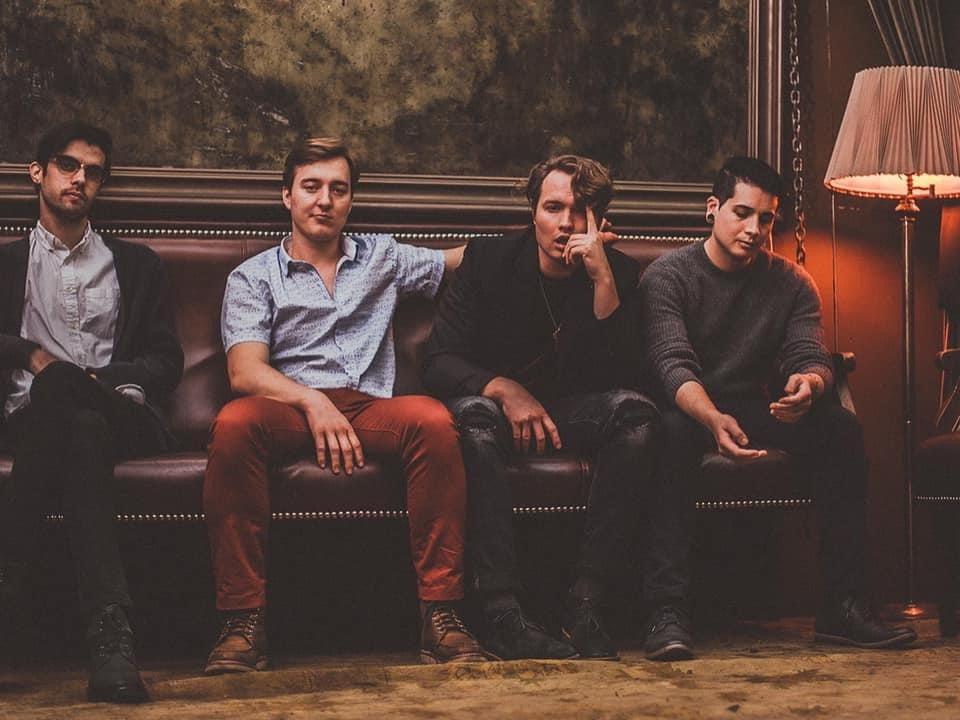 The Shoutout series is all about recognizing that our success and where we are in life is at least somewhat thanks to the efforts, support, mentorship, love and encouragement of others. So is there someone that you want to dedicate your shoutout to?
Our producer Aaron “Zeus” Zepeda deserves more than a little credit in this category. Back in late 2018 we had yet to define a sound, style, or any resemblance to becoming a recognizable band when we moved to LA. He believed in us enough to put it all on the line when no one else would, Back when we had nothing to give in return but our heart and soul with the music we created. It took 6 months of long exhaustive hours to figure out exactly who Animal Sun was at its core, and only after these trials and tribulations ‘girl in blue’ was finally born. The song that would take us from open mic nights to the Troubadour in just 4 months time here in LA. The pandemic may have slowed things down a bit, but rest assured with this album releasing in June we plan on smashing any previous expectations our fans have for this band to put it lightly. So thank you Zeus for believing in us, We owe ya big time!