We had the good fortune of connecting with Steven Cogle and we’ve shared our conversation below.

Hi Steven, can you tell us more about your background and the role it’s played in shaping who you are today?
I was born in Brooklyn & grew up in a neighborhood called East New York,. Growing up in there was very instrumental in me becoming the person that I am today. Very often I’m told that there’s a realness not only in my artwork but also my character. In my neighborhood you had to be exactly the person you portrayed yourself to be as it was very no nonsense. For example if you’ portrayed yourself to be a tough guy, you better believe someone in the neighborhood would be there to test you. Many times throughout my career I’ve been in situations where my integrity would’ve been compromised for the sake of securing a deal or making a sale. I’ve learned early on from my parents & those early neighborhood experiences that’ people would respect you more for being a person true to their word. 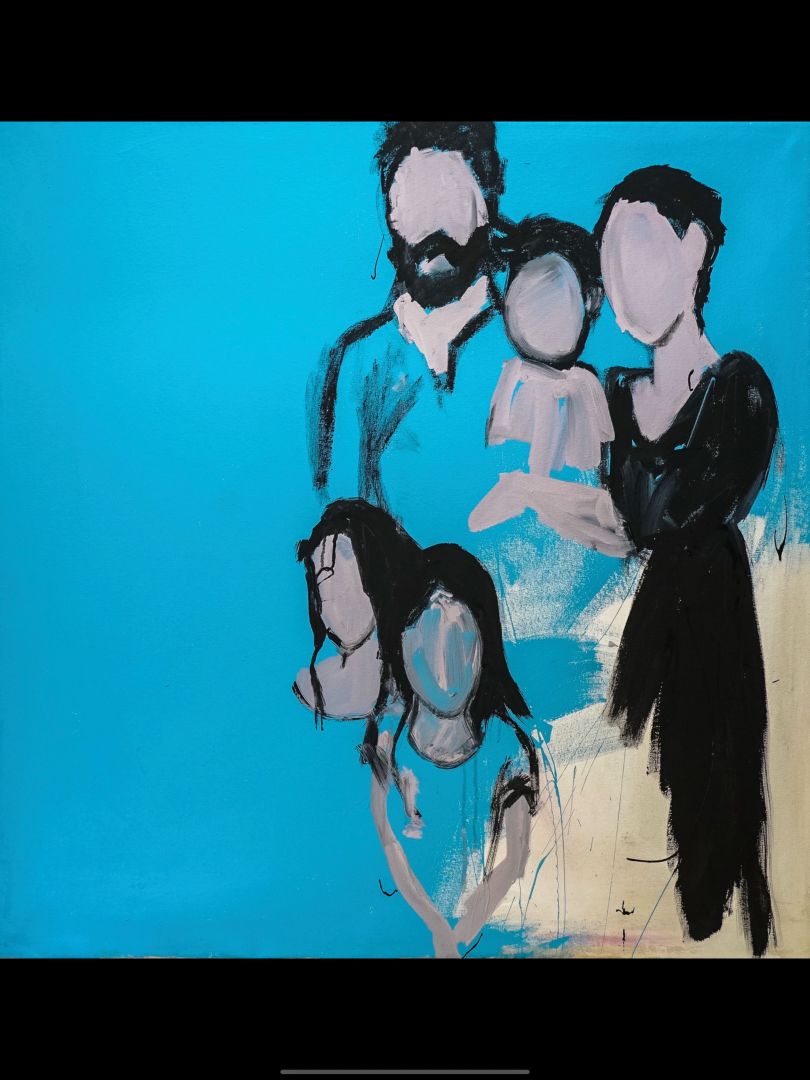 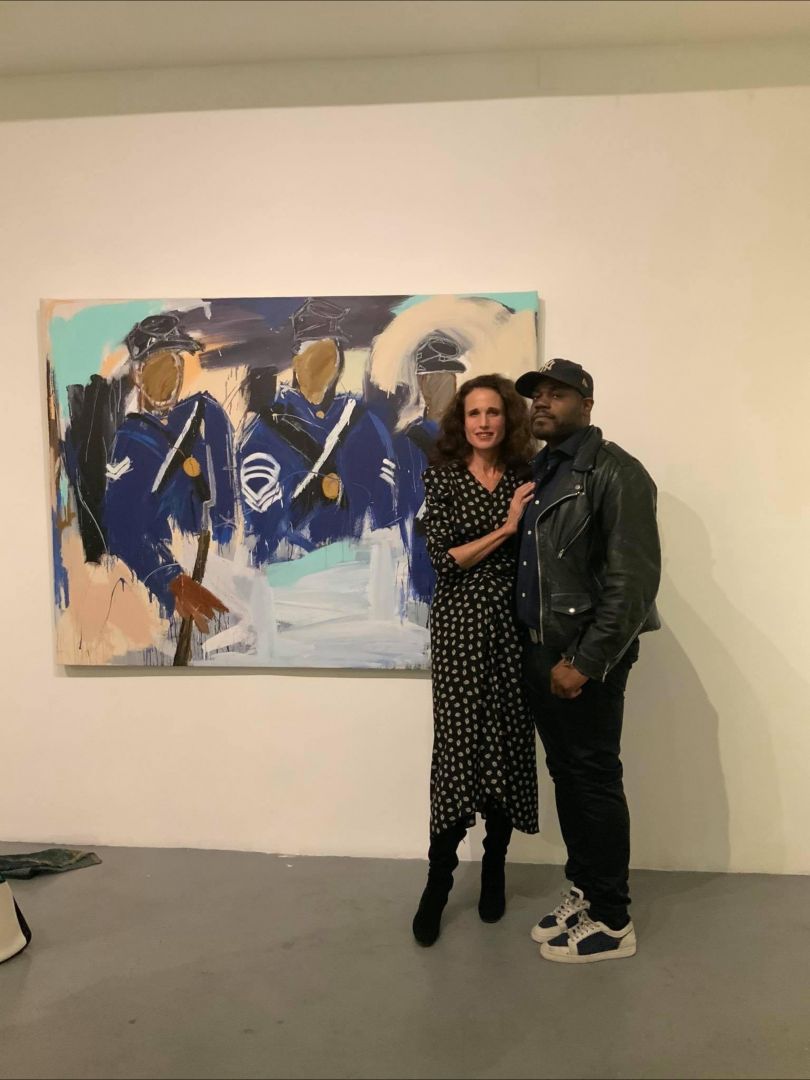 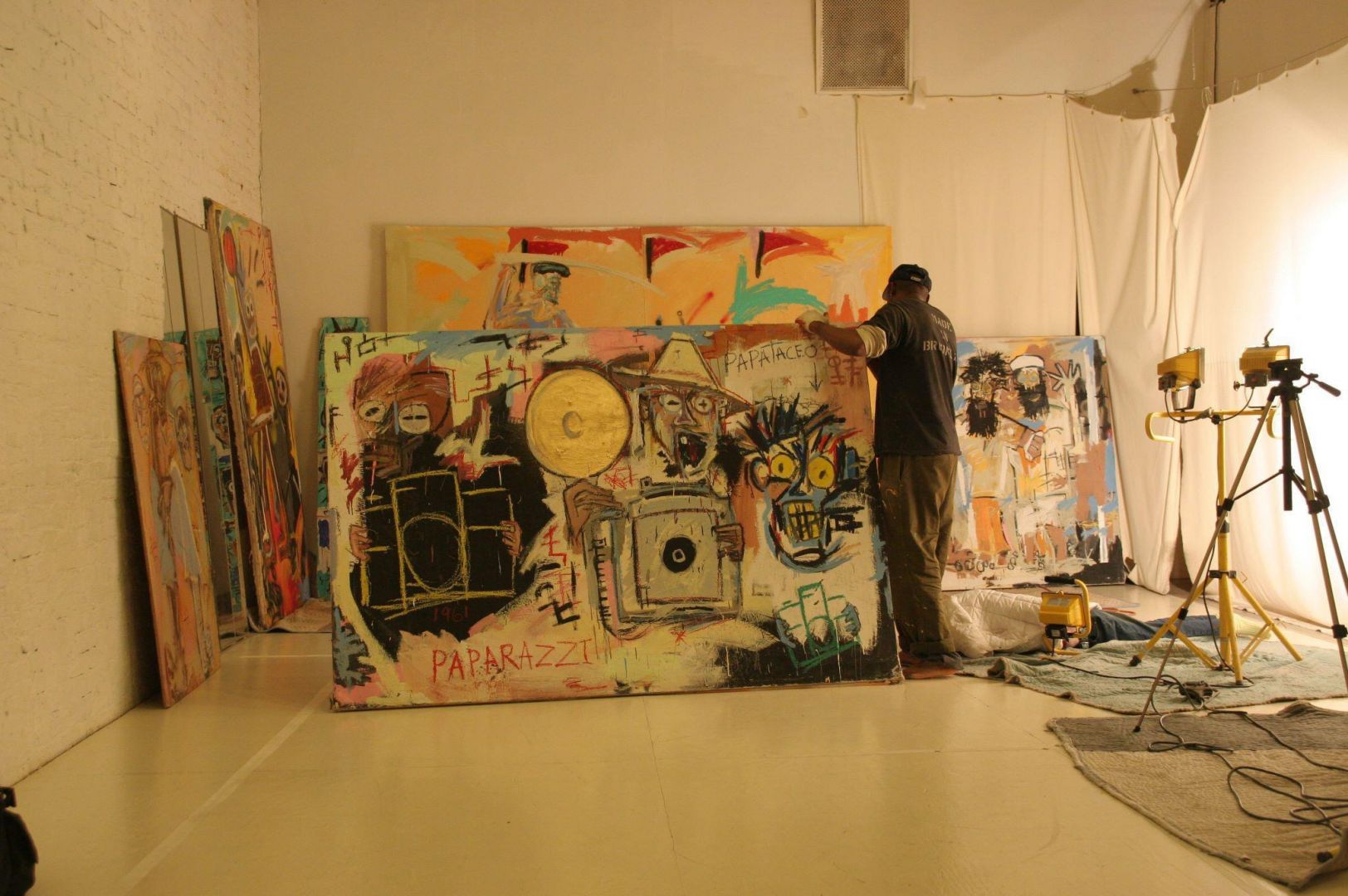 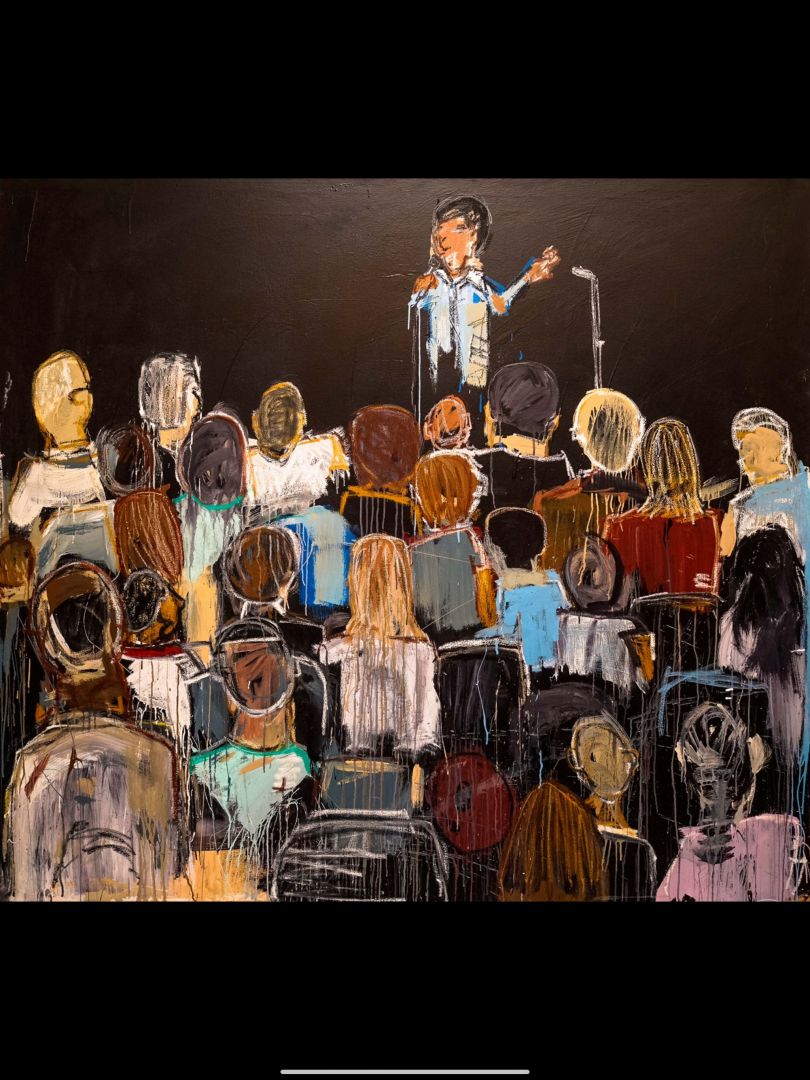 Alright, so let’s move onto what keeps you busy professionally?
What I believe sets me apart fro others is that my paintings display what is in me — tribal Africa crossed with urban blight. A lot of bad stuff went down in East New York when I was growing up. By layering the paint on the canvas, I am also layering the experience of what I saw, tragedy, loss, confusion, hope, prayer, fantasy, survival. These things swirl around us all the time. What I’m most proud of is that I’ve gotten to be where I am through my own hard work which is rewarding as it is challenging. A lot of that success came from networking along with word of mouth. While many look to social media as a way of furthering one’s career, in my opinion based on my experiences nothing beats face to face interaction. The major challenges which is normally the case when trying to showcase your product has always been getting the right people to see what you had to offer. The lessons I’ve learned along the way has been not to be so trusting of everyone as there are many dishonest people out who will try any & everything to further themselves financially or otherwise off of the work that you do. What I want the world to know about me to put it quite simply is that “ I have a story to tell. “

If you had a friend visiting you, what are some of the local spots you’d want to take them around to?
I would definitely take them to The Broad Museum & UTA’ Artist Space, we would visit Thai-town for some nice Thai cuisine, another night I would take them to Mr Chow in Beverly Hills & for a night out stop by The W hotel. I’m not really into tourist attractions but much more into places that I’ve grown to love since coming to LA like the Grove or spending a sat strolling down La Cienega looking at the latest in streetware & merch. As far as meeting interesting people, I tend to meet them mostly at gallery openings or believe it or not House Get- Togethers. I would definitely have to take them on a drive to Santa Monica. 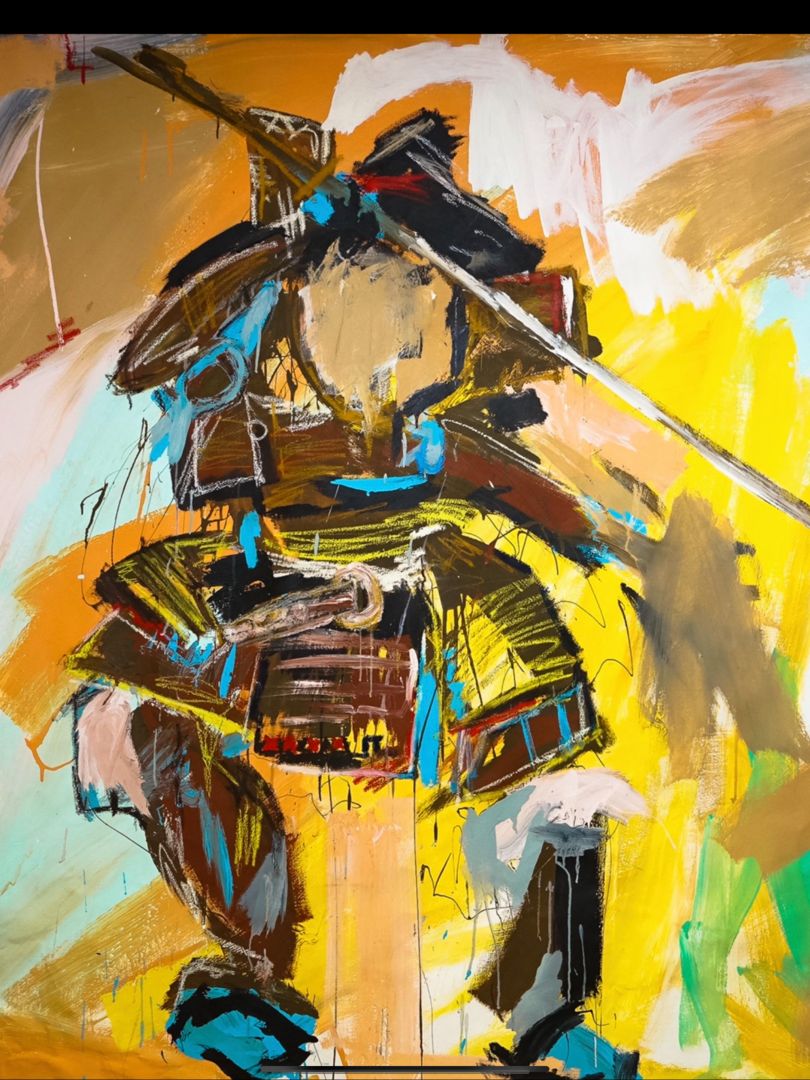 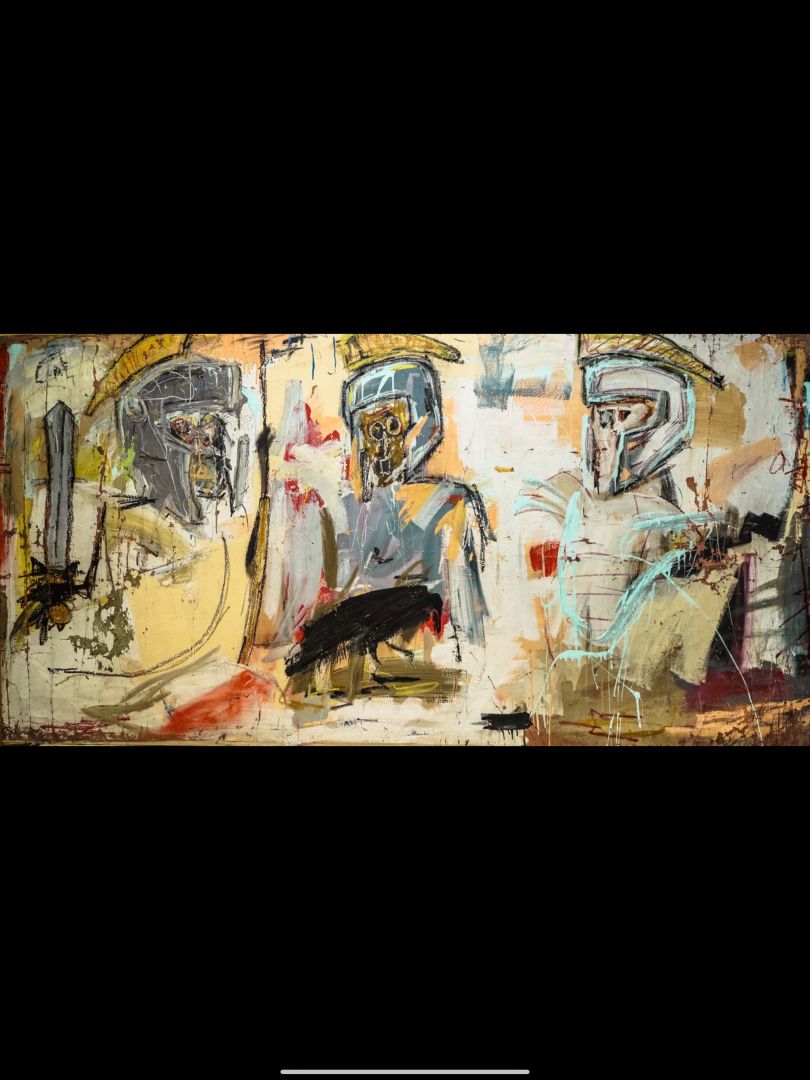 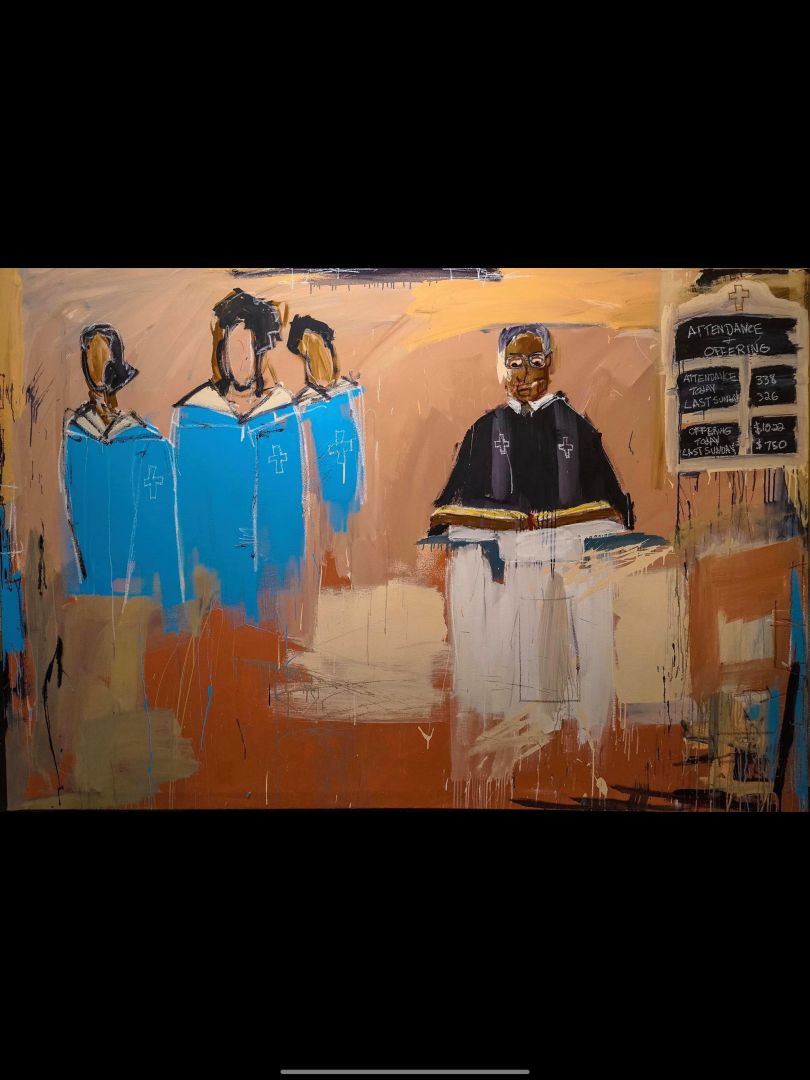 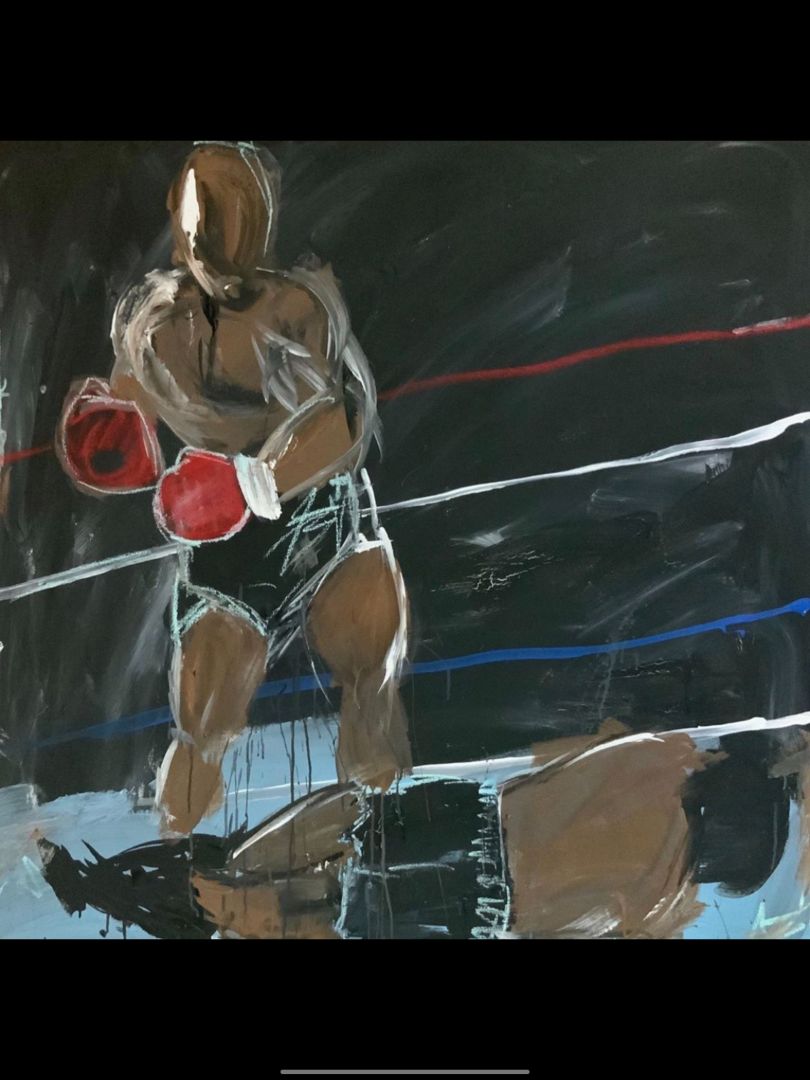 Who else deserves some credit and recognition?
I can honestly I don’t have anyone who was instrumental in my career’s success other than myself. I really didn’t have anyone who believed in me or pushed me to do what I do today. It was the fact that no one believed in that I could be successful is what fueled me. The mentors, I did have I met after the success of my Career.