We had the good fortune of connecting with Sydney Kramer and we’ve shared our conversation below.

Hi Sydney, we’d love to hear about how you approach risk and risk-taking
I think taking a risk is a big step especially when it comes to making changes to your life. Almost four years ago, I packed my bags and bought a one way ticket to Los Angeles to Pursue a career in Film & Television. Both in front of the camera and behind the camera. I didn’t have a job nor did I know a lot of people but I figured I had to take this jump or else I would wonder what could have been years down the road. My first year wasn’t exactly how I planned it. In fact it turned out way different. I took a lot of little jobs and had to do so much to make connections. But that’s the thing about taking risks. You have to do it at some point and you can’t worry about the outcome. Because in the end, it will be worth it. 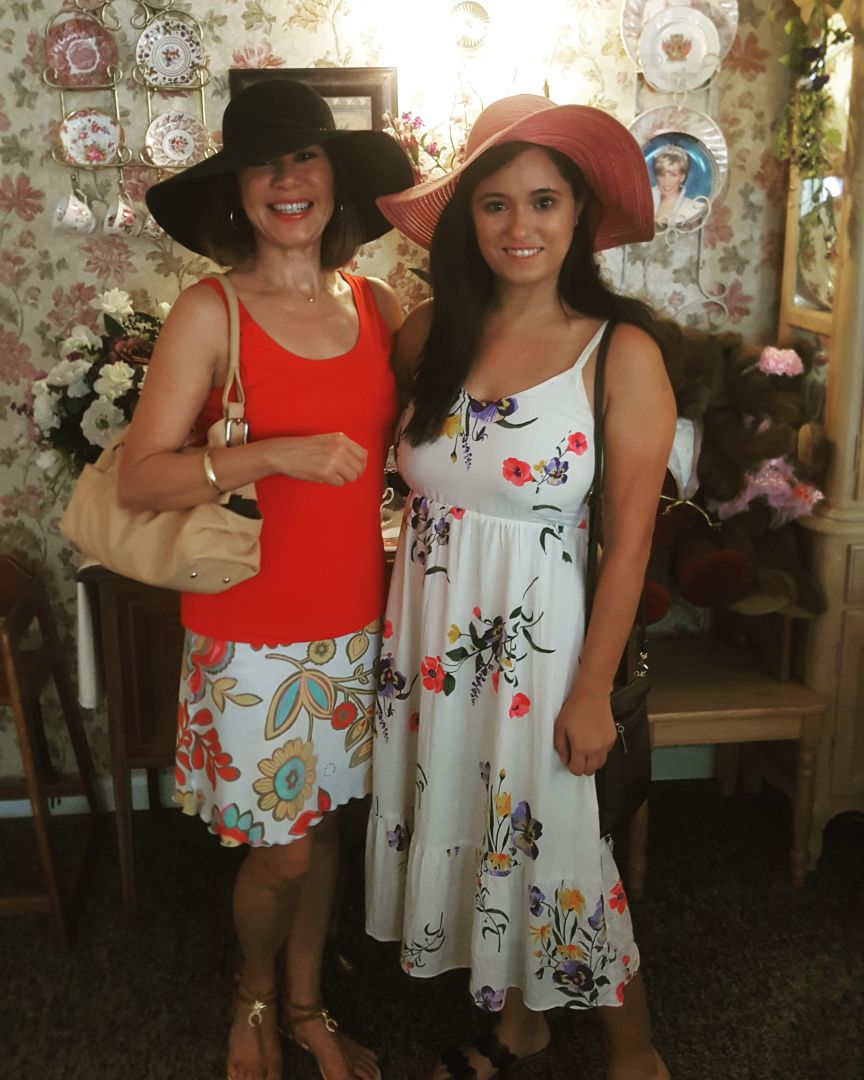 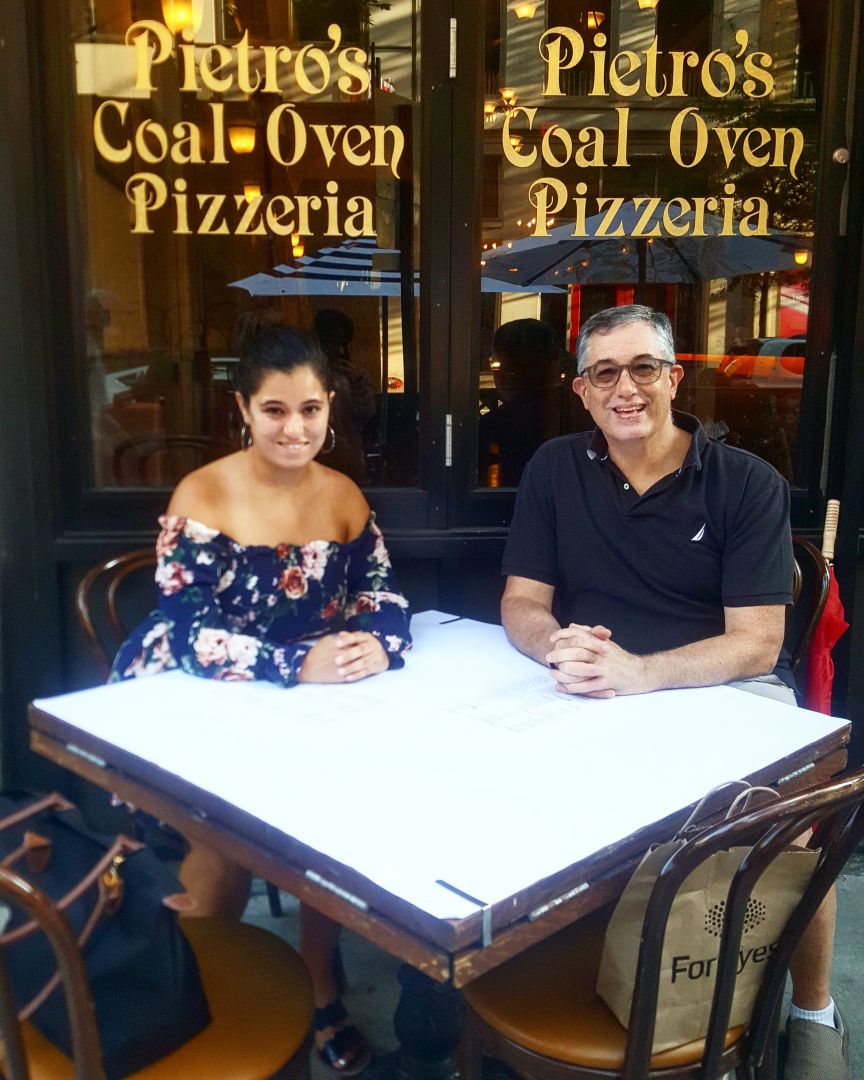 Alright, so let’s move onto what keeps you busy professionally?
Right now I am a freelancer in entertainment industry and have been since I moved here almost four years ago. I have done everything from being a production and casting assistant to script supervisor, transcriber, researcher. You name is I have done it. I have worked on a documentary, a William Shatner music video, a few films, a cooking show for Amazon Prime, etc. Getting work wasn’t always easy. In fact it was tough. I have had to learn how to have tough skin especially in this town but the tougher the skin the more likely I will reach my goals. Over the past couple years I have learned that things don’t come easily and in some cases you have to earn what you work for. Hard work does pay off eventually. Maybe not quickly but eventually it does. I also do a little bit of acting on the side since acting as been a dream of mine next to becoming a casting director one day. I have a few private projects in the making which I am excited to share soon. Also since the pandemic, I started freelance writing for an online magazine called Celeb to work on my writing skills. For the magazine I write for I cover topics in entertainment and interview up and coming people in the entertainment field. Occasionally I have interviewed past child stars which has been amazing and I look forward to interviewing more. But doing everything from behind the camera to in front of the camera has put me on a path to ambition and given me direction of what I want to do in entertainment. In the end, the more magic you create the more entertainment you give back to the audience.

Any places to eat or things to do that you can share with our readers? If they have a friend visiting town, what are some spots they could take them to?
Oh that is an interesting questions. If one of my best friends came to visit, I would probably give them the best week of being in Los Angeles. If they wanted to go to Hollywood to get the tourist experience, I would definitely take them to get the full experience. Probably check out everything from museums, movie theaters, the Walk of Fame, and finish off the day at my favorite roof top bar in Hollywood called Mama Shelter. During the rest of the week, I would take them to one of the studios for a tour if they wanted but to have a fun experience I would take them to Universal. Shopping would consist of either the Americana in Glendale, The Grove off of Fairfax, or Rodeo Drive in case they wanted to feel like Julia Roberts for the day. Now eating wise, that is something I would not have a problem with. For brunch I would take them to either Joan’s on 3rd, Aroma Cafe, or Urth cafe. Dinner would be either Pasta Sisters, Galbi King, Terusushi, Osteria Labuca, Cantor’s Deli, Casa Vega. If anyone has a sweet tooth I would take them to the Chocolate Bash which has the best Belgian Pancakes, Crave cafe for an amazing crepe, or Salt n Straw for an amazing Ice cream cone. For those who love hiking, I would take them to Runyon Canyon since hiking would consist of a gorgeus view of Los Angeles or journey to Malibu to hike along side the ocean. If my friends or family wanted to venture outside of Los Angeles, I would take them to Malibu Wines, a day trip to Orange County or go up a little north to Santa Barbara. No matter what I would show my visitors a great time. 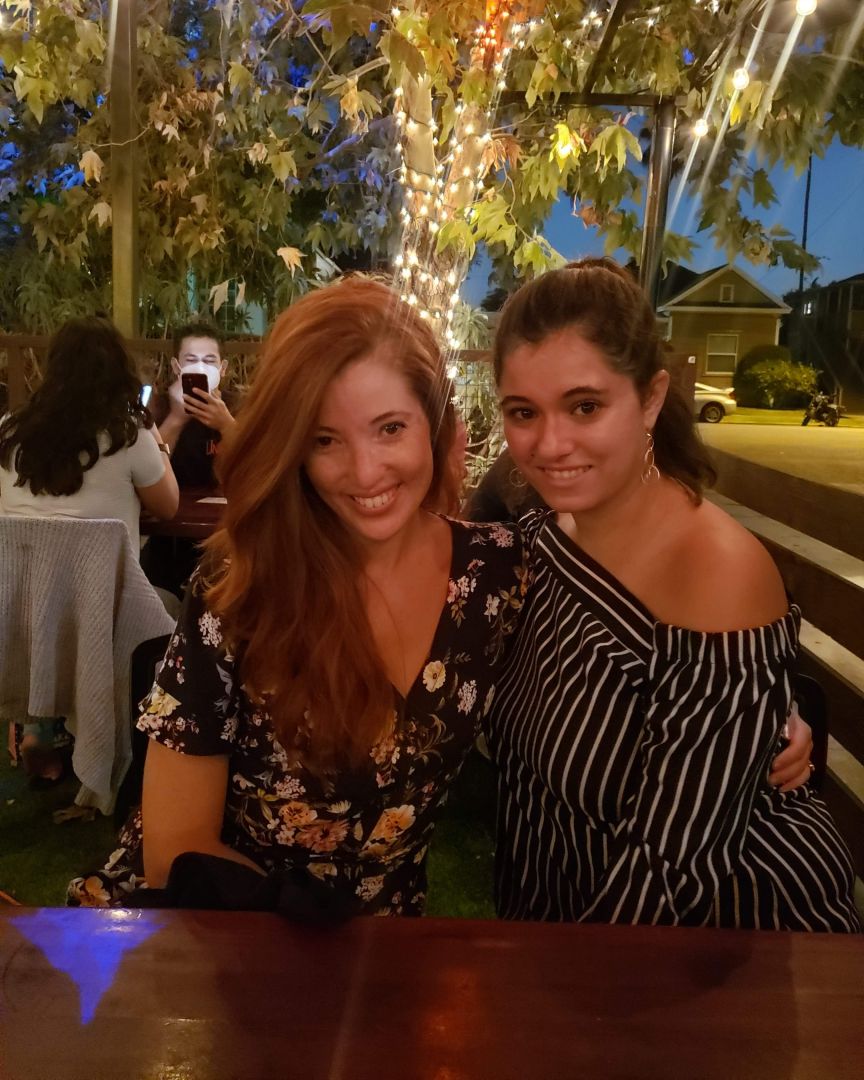 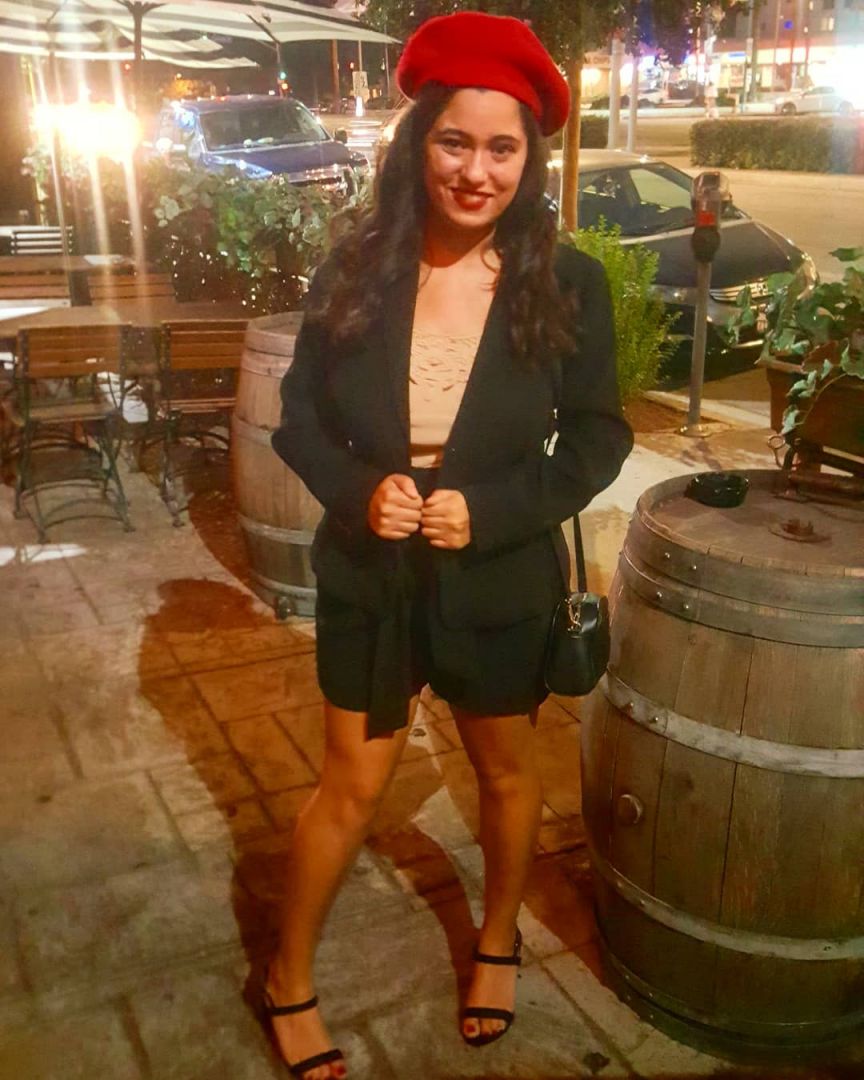 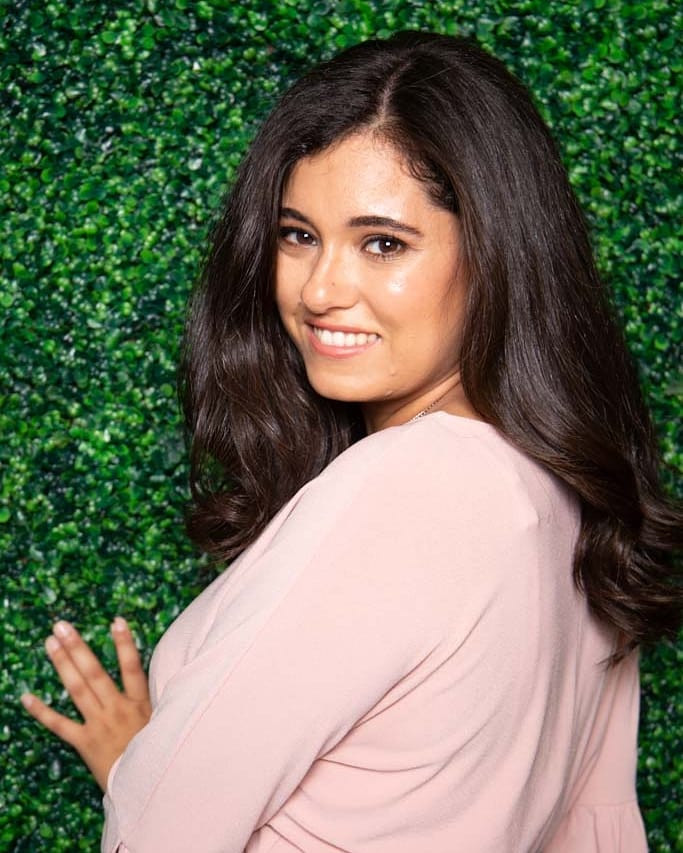 Shoutout is all about shouting out others who you feel deserve additional recognition and exposure. Who would you like to shoutout?
My family deserves a lot of credit and recognition. They have stayed by my side and saw me through thick and thin. Whenever I was down about losing a job or not getting a gig I wanted, they were right there to cheer me up. We would have a saying that always helps “Whenever you lose an opportunity, something better always comes along.” I know always at the end of the day, my parents and sister will be my biggest cheerleaders and will always have my back no matter what.