We had the good fortune of connecting with Tanya O’Quinn and we’ve shared our conversation below.

Hi Tanya, what’s the most difficult decision you’ve ever had to make?

I dared ‘to submit’.

And so I am here. Twenty-six years later, a ‘Spiritual Intuitive’ (one who uses their intuitive energy or psychic ability in a spiritual manner) – gifted with clairvoyance, clairaudience, clairsentience, and claircognizance. I’m also an Empath and a Medium.

Twenty-six years ago I chose to follow energy that led me to where I am today…that led me to my ‘soul’s development’, revealing my ‘soul purpose’.

Twenty-six years ago I (consciously) chose to believe in a Higher Power and submit to His Plan for me. I followed this Divine Energy which has greatly aided in the discovery and development of my spiritual gifts.

This decision changed my world, of course it did! I became closer to God (my spiritual self developed its intimate relationship with God); I became self-aware (which led to healings of the emotional kind and some psychological re-wiring on my part); I became aware of my ‘soul purpose’ (‘to assist in the healing of others’) and now am consciously honoring it; I’ve discovered gifts of my ‘spirit’ (intuitive/psychic abilities) and gifts of my ‘ego’ (writing); and equally as valuable as what I’ve previously mentioned, I discovered Self. I became aware of Tanya and all of what she encompasses. I became enlightened and empowered. 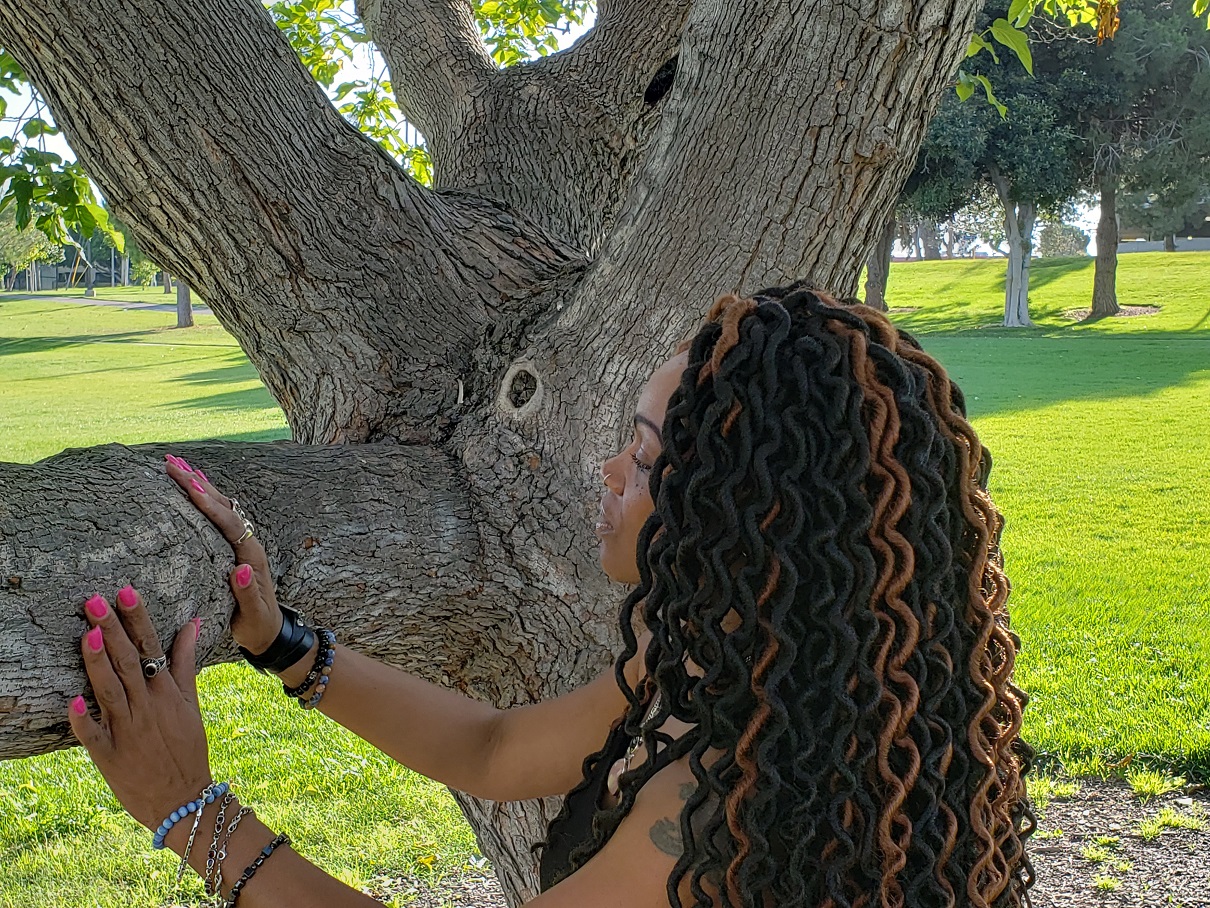 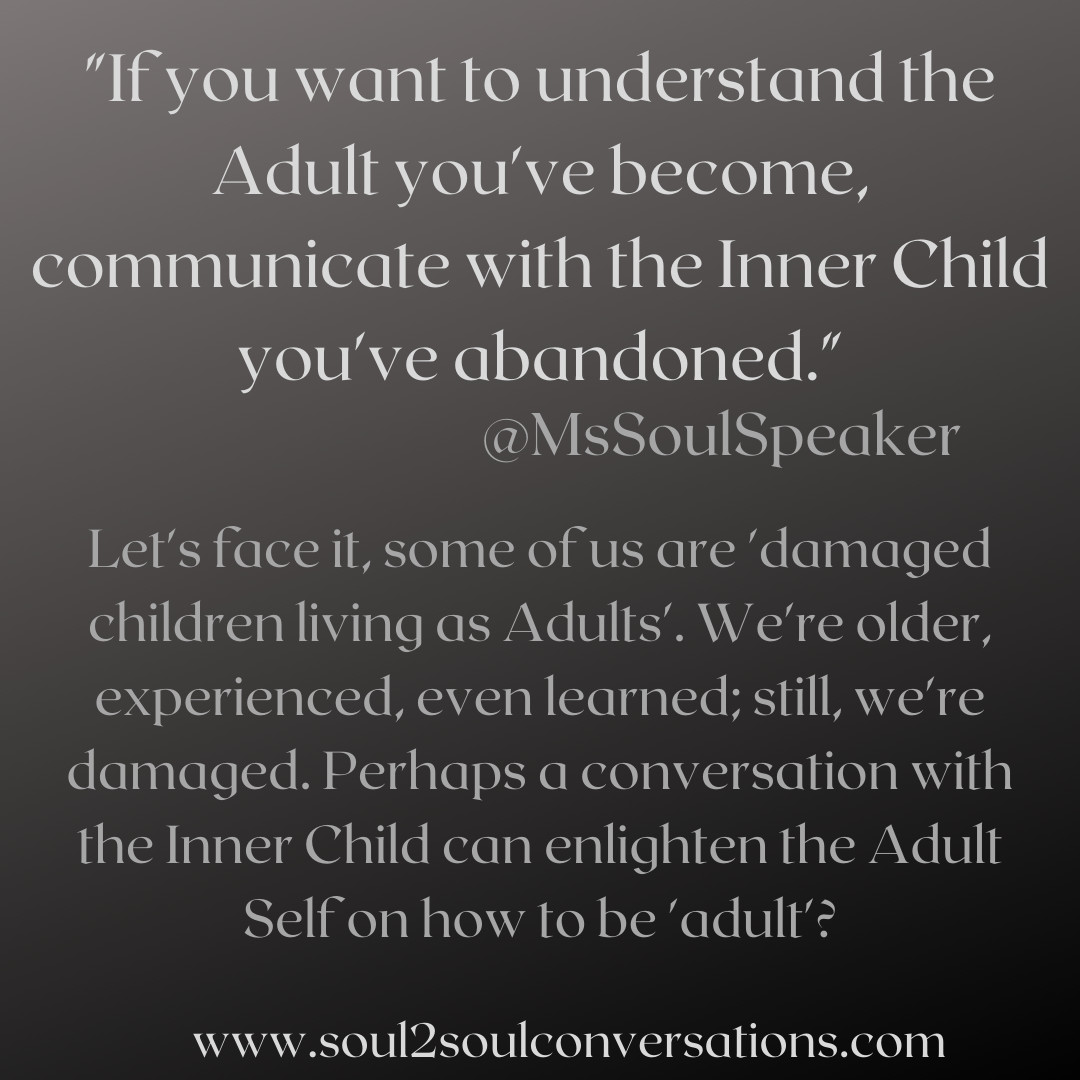 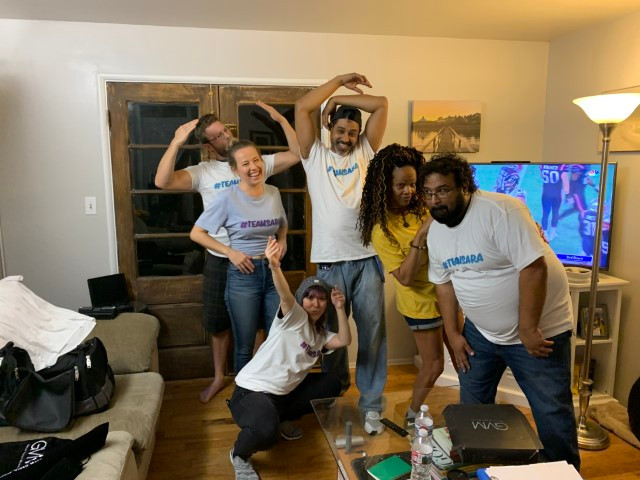 Alright, so let’s move onto what keeps you busy professionally?
I am a ‘Spiritual Intuitive’ (Spiritual Psychic)…no training, no mentoring, no desire to be such; still, I discovered and developed.

A visit with a Tarot Card Reader almost three decades ago inspired me to learn the tarot cards. Learning how to read tarot cards ‘awakened’ my intuitive energy. As my intuitive energy awakened, its various methods of reception began to be revealed. As a result, I am clairvoyant (have visions, see images), clairaudient (hear voices, sounds), clairsentient (get feelings), claircognizant (clear knowing – just knowing the truth of something), an Empath (energetically sensitive, can feel what another feels), and a Medium (communicates with those who have transitioned).

My journey to development – through ‘discovery’ by the way – was not easy and much of it was spent solo. I didn’t have much of a ‘support group’ as most of my family and friends weren’t into ‘psychic stuff’. Yet I felt I needed to see where all of this interest and intrigue would lead…and so I made the decision to follow the energy of what was occurring. I don’t believe in coincidences or ironies…God does what He does when He needs to and according to His Plan (His Will). I felt the energy He had ‘introduced into my life’ (the session with the Tarot Card Reader) was Divine and necessary to direct me towards the path I would follow.

Let’s say your best friend was visiting the area and you wanted to show them the best time ever. Where would you take them? Give us a little itinerary – say it was a week long trip, where would you eat, drink, visit, hang out, etc. Hmmm?? What does Tanya like to do?
I love beaches and parks!

As an Empath, I don’t like being around a lot of people (because I can feel their energies), and I love being near water…or standing near a tree or in the grass.

Walking on the beach is a good release for me sometimes because doing this sort of work professionally means I never know with whom I shall engage (meaning their personal energy) and what issues shall be presented (the chaos, dilemma, issue, etc. that is the topic of the session). Sometimes I just like to dig my feet into the sand or watch the waves dance to their own melody.

Swinging (yes swinging) is a release when I go to a park. I love indulging in the shade of a big tree while I’m simply ‘sharing its space’. I love indulging my Inner Child while on the swings…but the Inner Child has gotten a lil’ older and heavier so I have to restrict access to some of the slides. And who doesn’t love a good, strong (recently oiled) merry-go-round???

There’s a meditation garden in L.A. that I love visiting…especially after doing a lot of readings. Sometimes after leaving the garden, I’ll stop by my favorite Cuban spot for some garlic chicken.  Yet if I’m up for the drive, it’s fish tacos at my favorite taco joint. 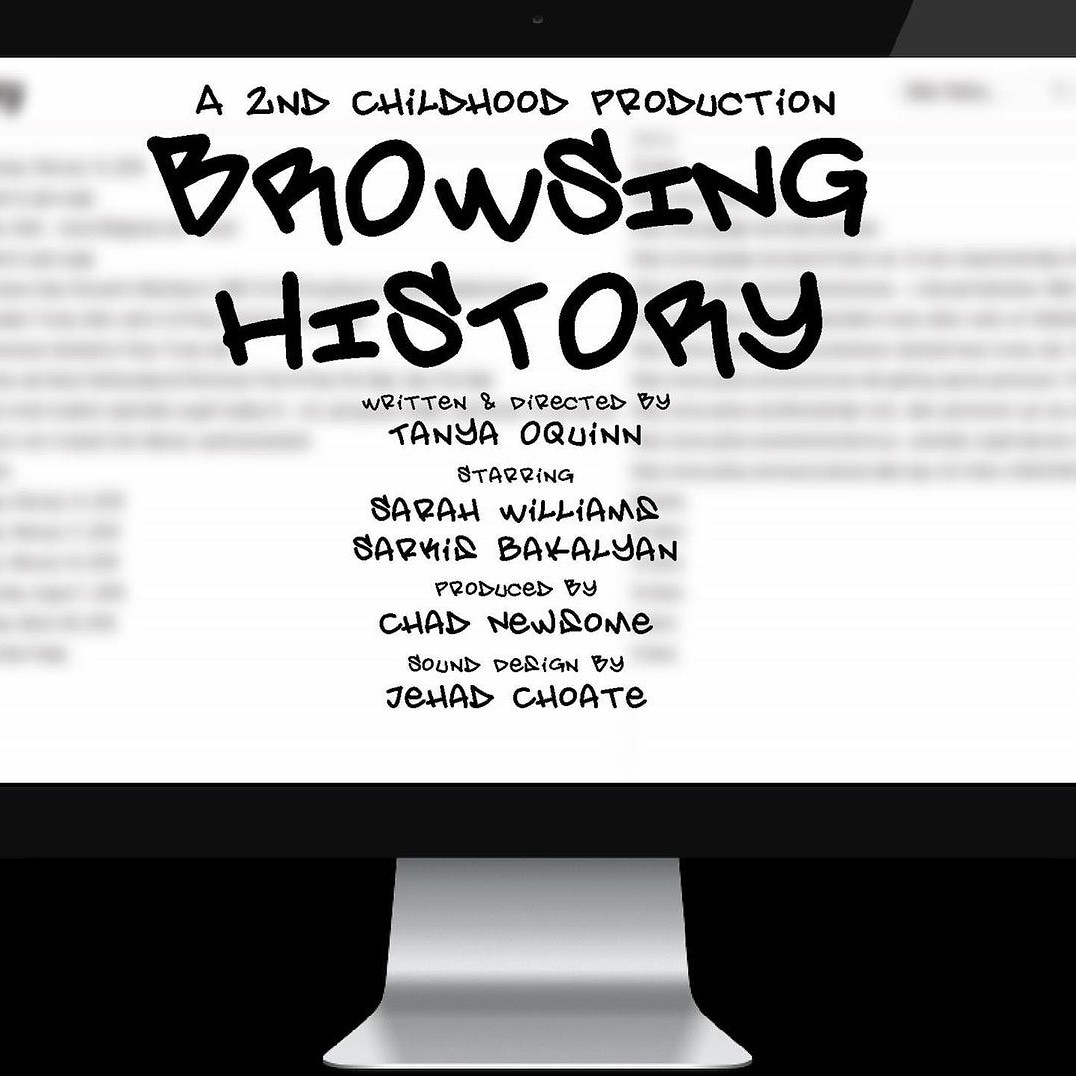 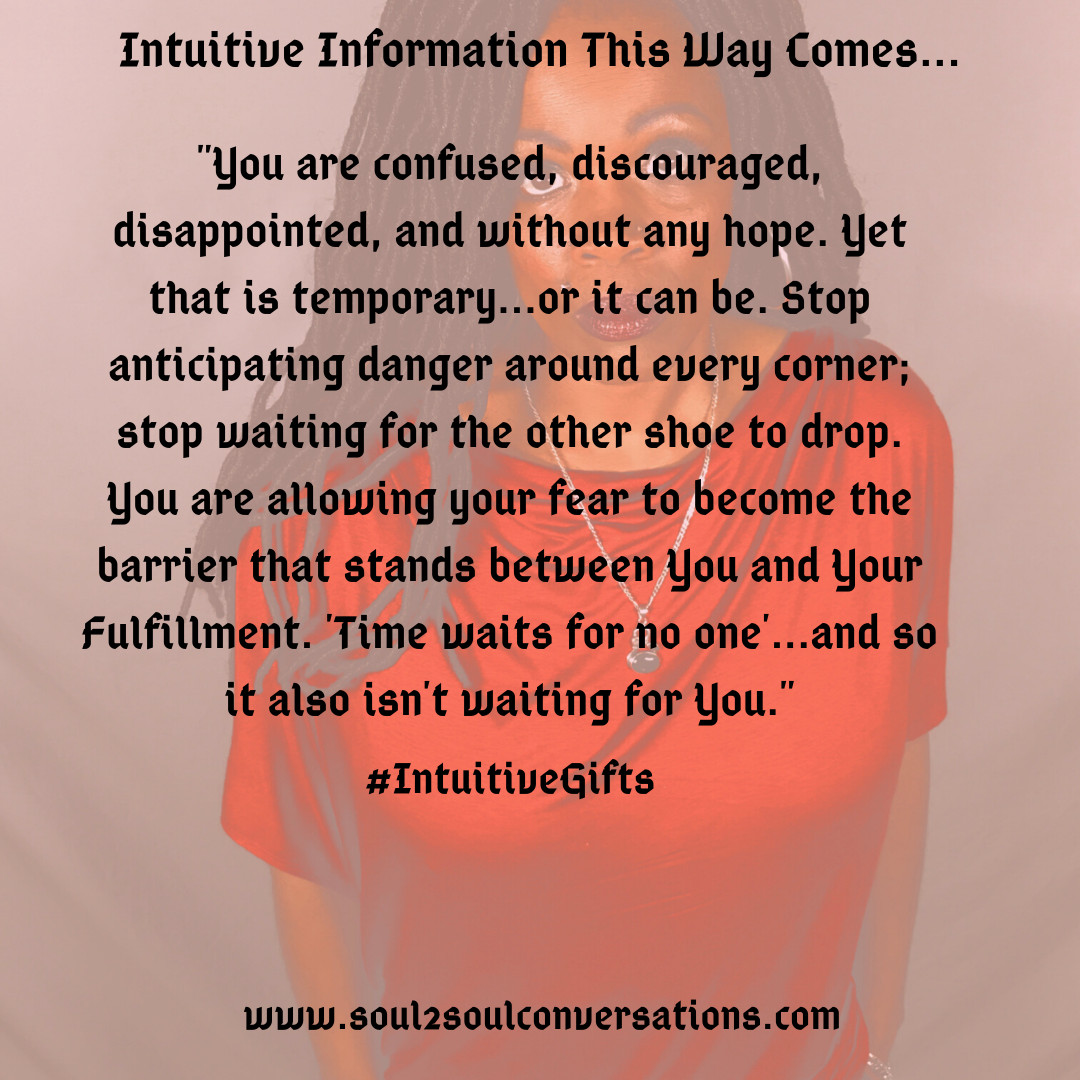 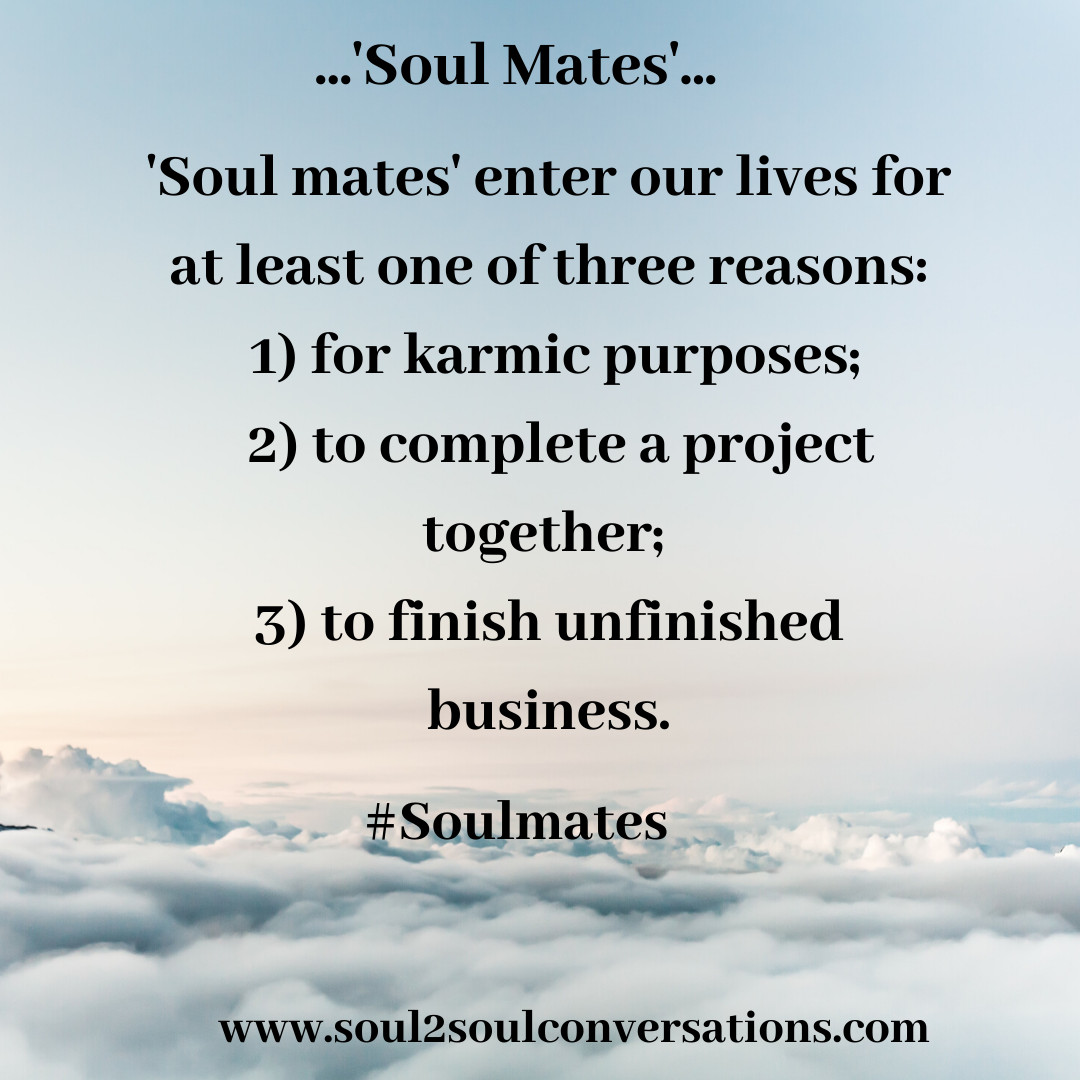 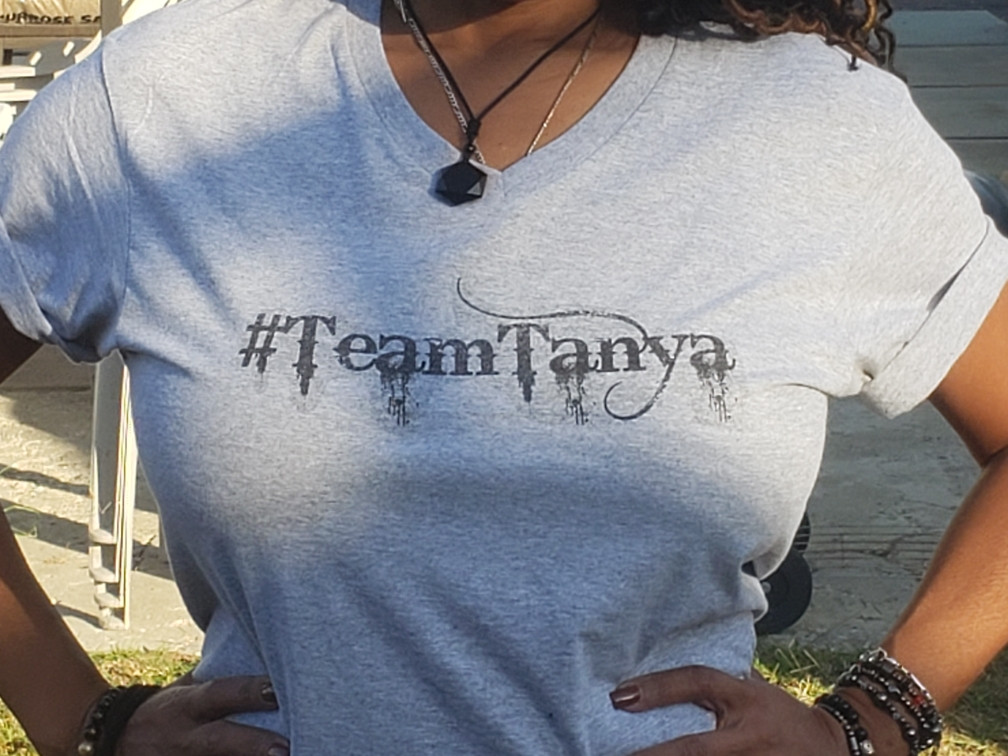 Who else deserves some credit and recognition?
Chad Newsome (@iamchadnewsome – IG) : I met this Filmmaker while on my spiritual journey. When he heard that I was a writer and had written seven full length features, he became impressed with me and that energy (that lighthearted yet power-filled energy) propelled me to delve further into my writing. As a result, we’ve started a Production Company called 2nd Childhood Productions (www.2ndchildhoodproductionsllc.com) and have filmed five shorts (two are in post development as of the date of this article) thus far. This man made me believe in my Self; he made me realize that Tanya is a gifted writer (because I had discontinued ‘higher learning’ a while ago). He made me realize that in addition to whom I was becoming and aside from the spiritual gifts I was developing, that I was (am) a Writer…and a gifted one at that

In addition being a Spiritual Intuitive, I’m also a Screenwriter (and have also been directing lately). And though my spiritual journey was already in motion, it was the moment when Chad Newsome ‘drowned me’ in his inspiring, encouraging positive energy that the ‘rest of Self’ began to feel comfortable within its own skin. It is partly due to his presence in my life that I have created several projects for television and film that are based on my personal experiences as a Spiritual Intuitive’ (Psychic, Medium & Empath).