We had the good fortune of connecting with Terrell Pierce and we’ve shared our conversation below.

Hi Terrell, why did you pursue a creative career?
Acting and writing stories are my 2 passions. My mom used to tell me when I was like 6yrs old that I have to either write stories, act, or play an instrument. It seems like she knew that I was going to be something in the arts and she was just trying to point me in the right direction. 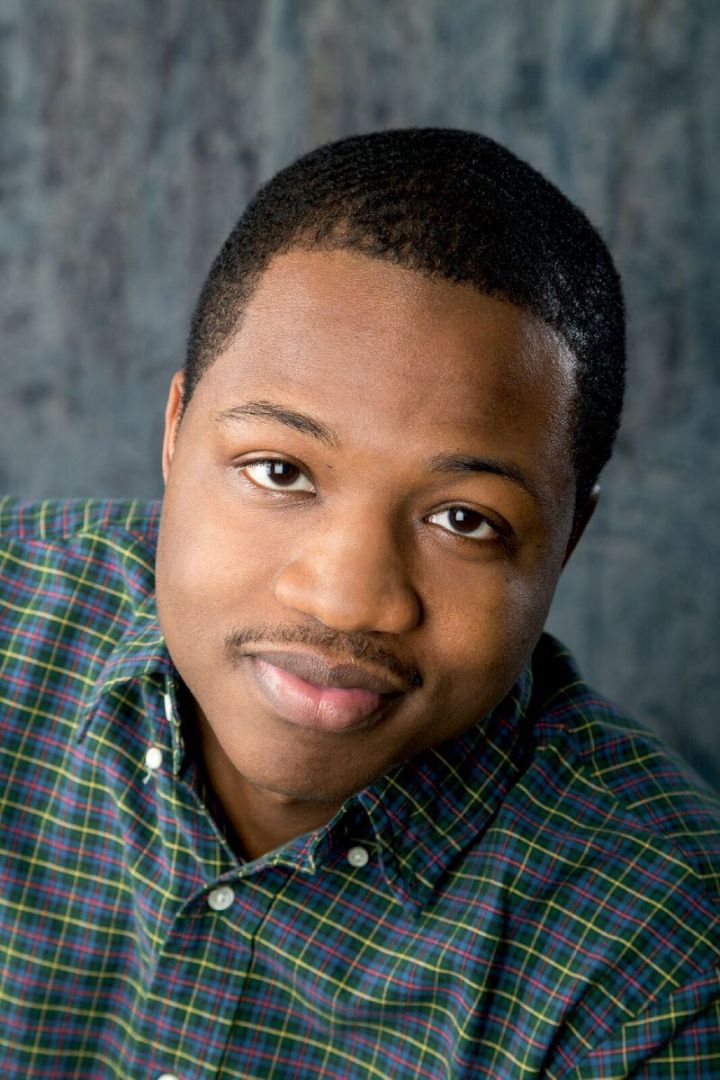 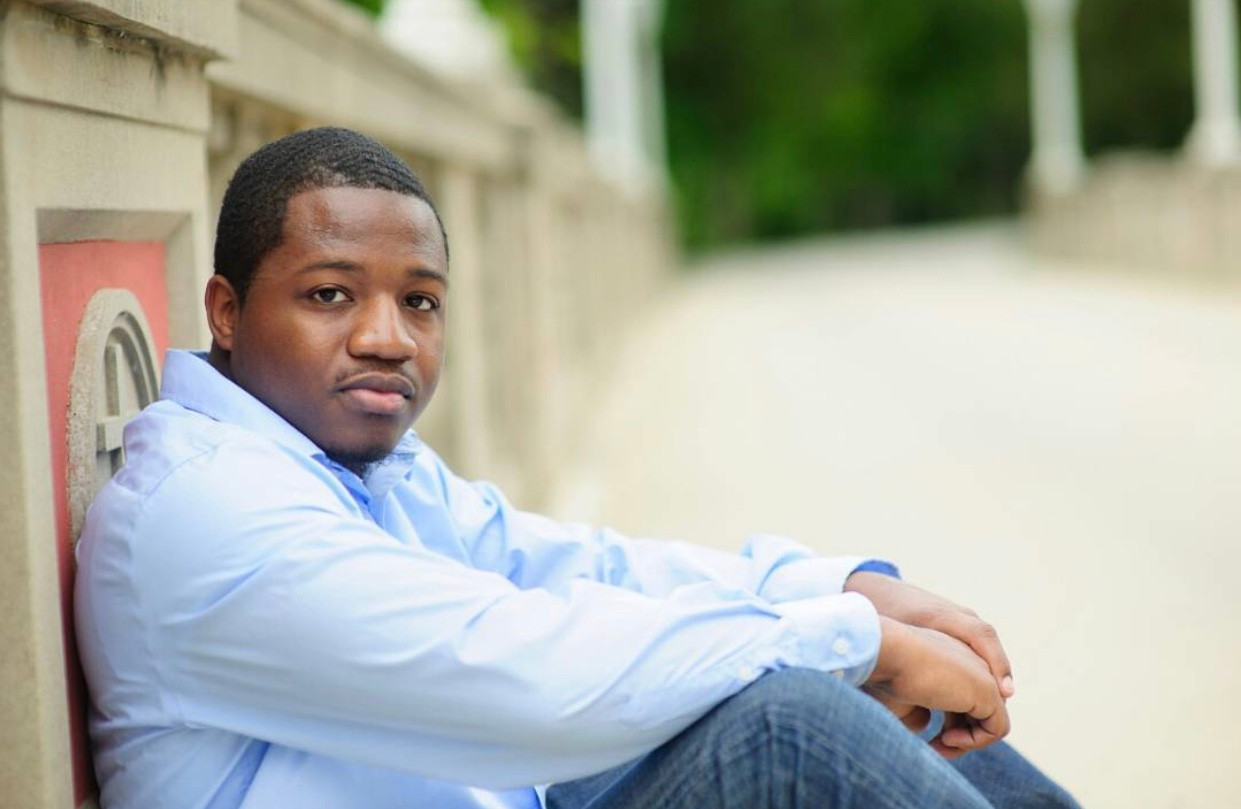 Can you open up a bit about your work and career? We’re big fans and we’d love for our community to learn more about your work.
Well I’m not a professional actor but that is the goal. I started acting in Chicago in 2014. My first roles were in theater which is a great way to get experience and improve your acting skills in my opinion. I feel like the thing I’m most proud of is when I booked my first acting role. It was for a play called The Gathering and I had no idea what I was doing in the audition because it was my first one. I made a fake resume, my headshots looked like class pictures, and I had no idea what a monologue was so I improvised. Luckily the director had me read the sides and I guess I did really good because I got the role. In 2018 I moved to Los Angeles to further my career in acting. The people that I have surrounded myself with since I been out here keeps me motivated to keep going and some of them give me advice as well. 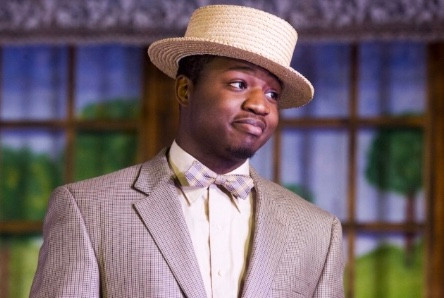 Let’s say your best friend was visiting the area and you wanted to show them the best time ever. Where would you take them? Give us a little itinerary – say it was a week long trip, where would you eat, drink, visit, hang out, etc.
I would introduce them to my friends and let them decide where we all go and what we all do because I’m a very lowkey and boring person. Don’t get me wrong, going places is fun to me but sitting in my room alone is fun to me as well. Which is what I do most of the time. 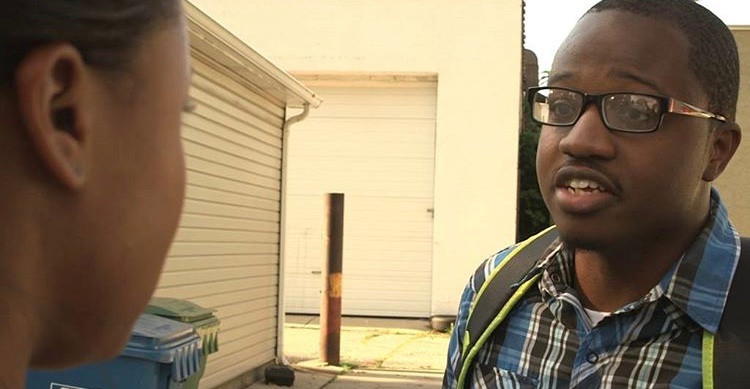 Who else deserves some credit and recognition?
Jim Carrey and Eddie Murphy were my first influences but Lamorne Morris has been a major influence to me since I was like 12 years old. We met in church in like either the late 90s or early 2000s. I remember how every Sunday I would watch him say and do funny things then I would go to school and do everything I saw him do as if I came up with it myself. By the way I never told him this. I learned my humor from him because Jim Carrey took alot of energy to imitate and Eddie Murphy cussed too much and I could only take so many whoopings for cussing. So Lamorne was like a combination of both but with a little less energy than Jim Carrey and alot less profanity than Eddie Murphy. He has also been a like a big brother and mentor to me for years. When I first decided to become an actor he gave me advice on how to become one. Since then he took me under his wing and the rest is history. 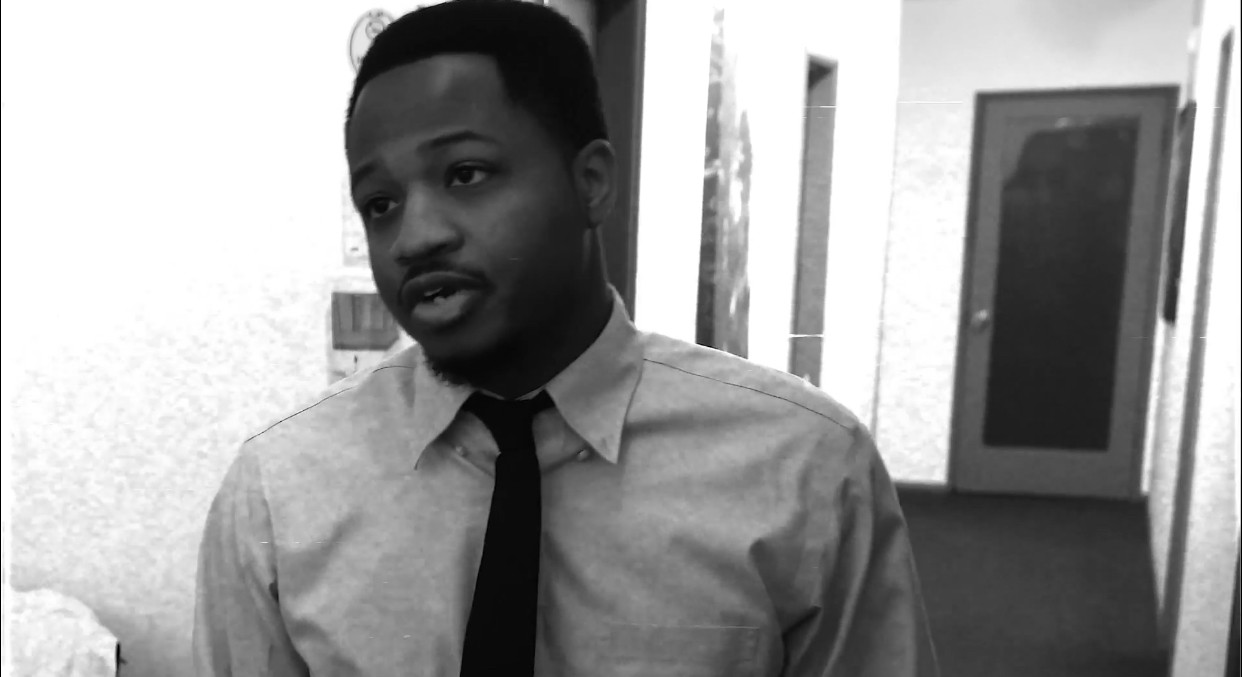 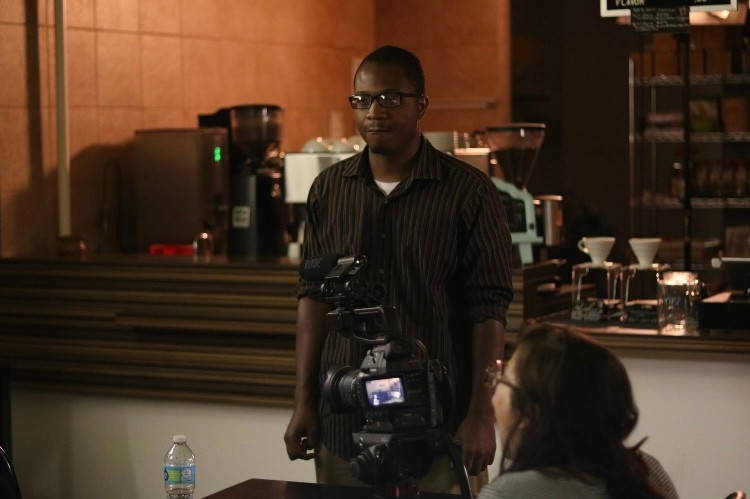