We had the good fortune of connecting with The Currency Project and we’ve shared our conversation below.

Hi The Currency Project, what is the most important factor behind your success?
One of our favorite parts about The Currency Project is that it’s socially engaged; which means that this art piece is most successful with the participation of others. Through that participation the art piece is “live” and constantly evolving. Something we’re really excited about with The Currency Project (TCP) is the ability for the global public to participate in it. Most traditional art pieces require you to go to an Art gallery or museum to engage with them, but since this artwork exists in the digital space it can be experienced right now from anywhere in the world through multiple sites. For example; visitors can scroll through the General Ledger to see a gallery archive of each previously released artwork (www.thecad.org/the-currency-project). Or one could head over to eBay to “watch” a live currency auction or even bid on an artwork. Many new art collectors have met us through this channel and are now quickly becoming art fanatics. Visitors are also encouraged to follow our project on Instagram as we engage with an existing marketplace of collectors, artists and content contributors. The entire project is built to be democratic and open to everyone and anyone. Another aspect of the piece we’re excited about is how this project breaks down barriers to the art world. We’re exploring the idea of democratizing art through its introduction into a free and open market. By not establishing a market valuation system we’re letting the open market determine the final value of each work by letting anyone with an eBay ID bid and purchase work. 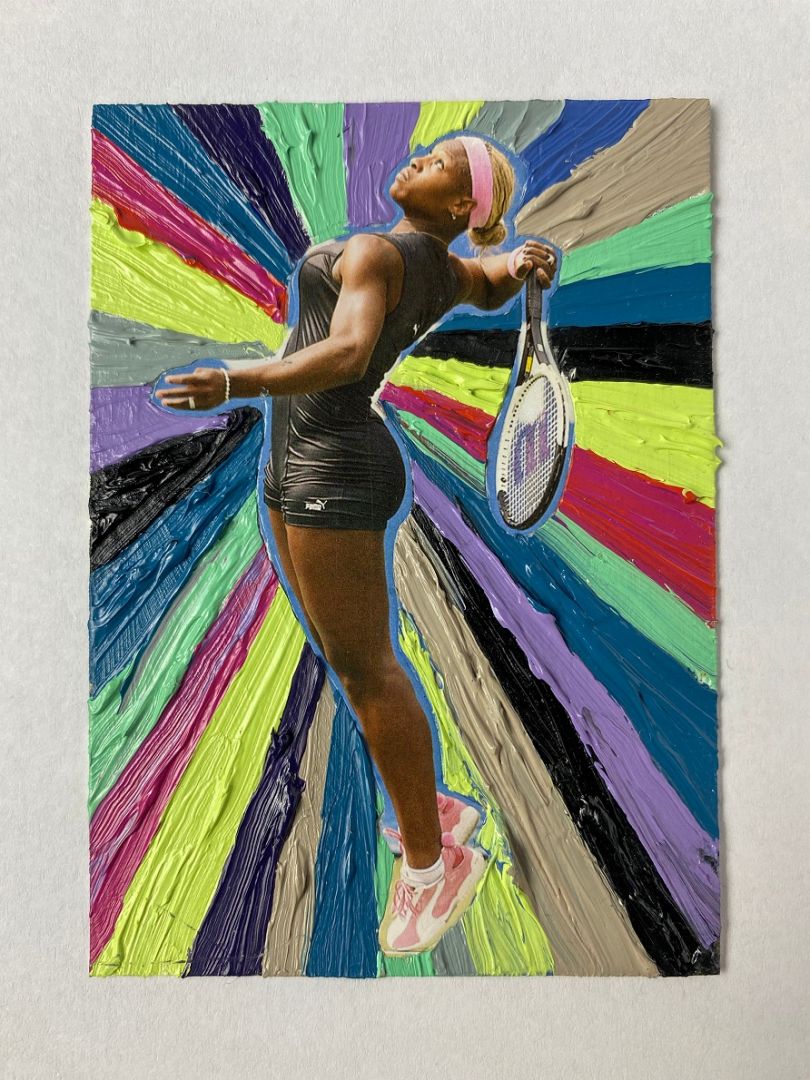 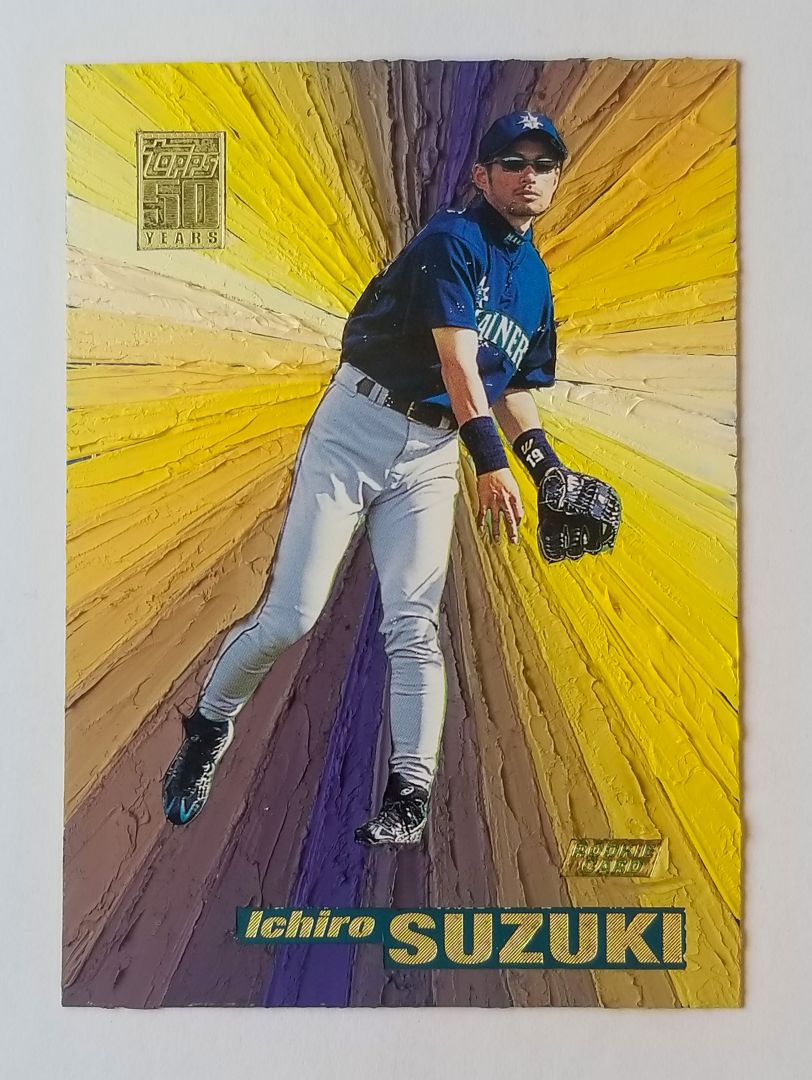 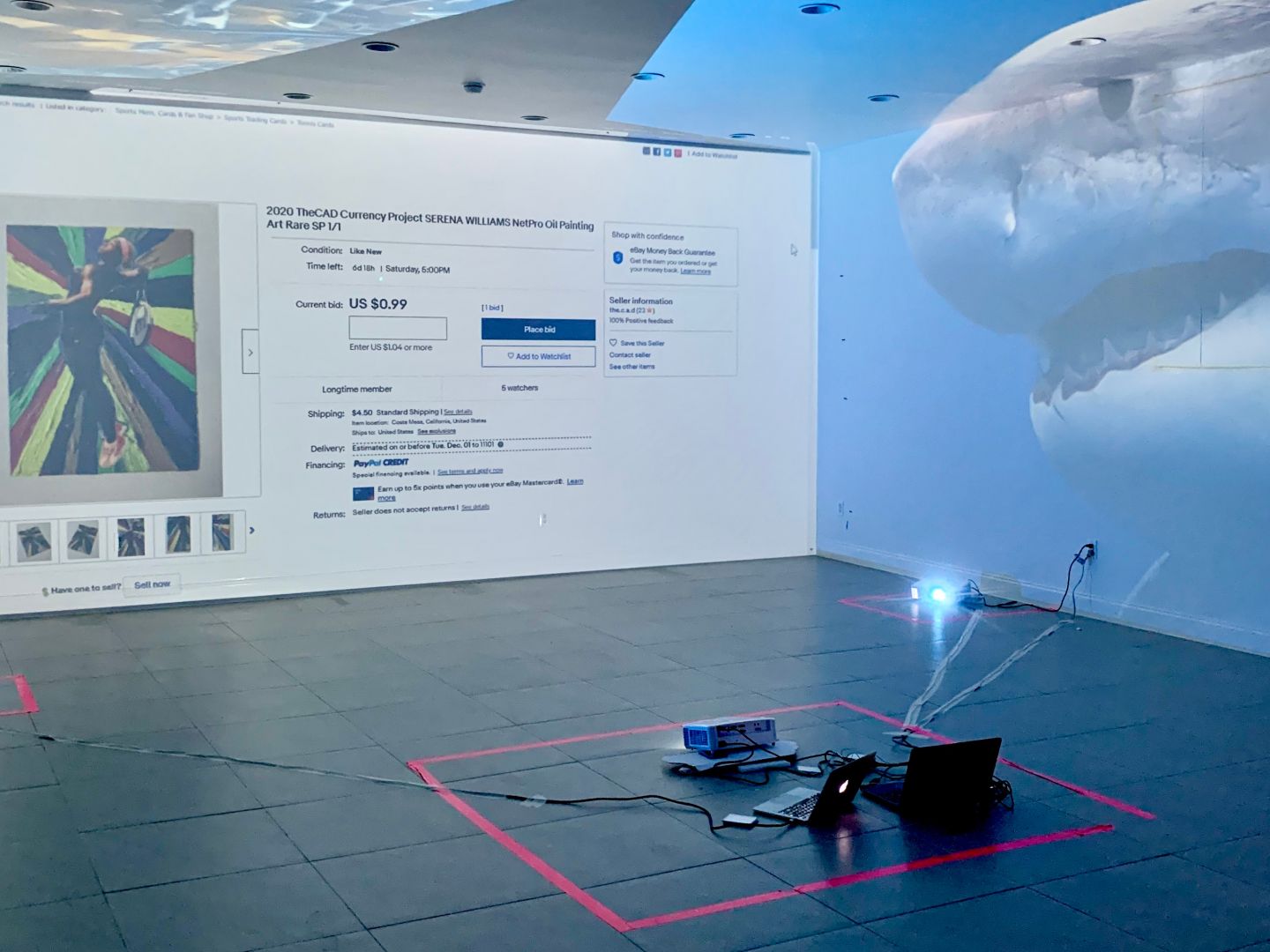 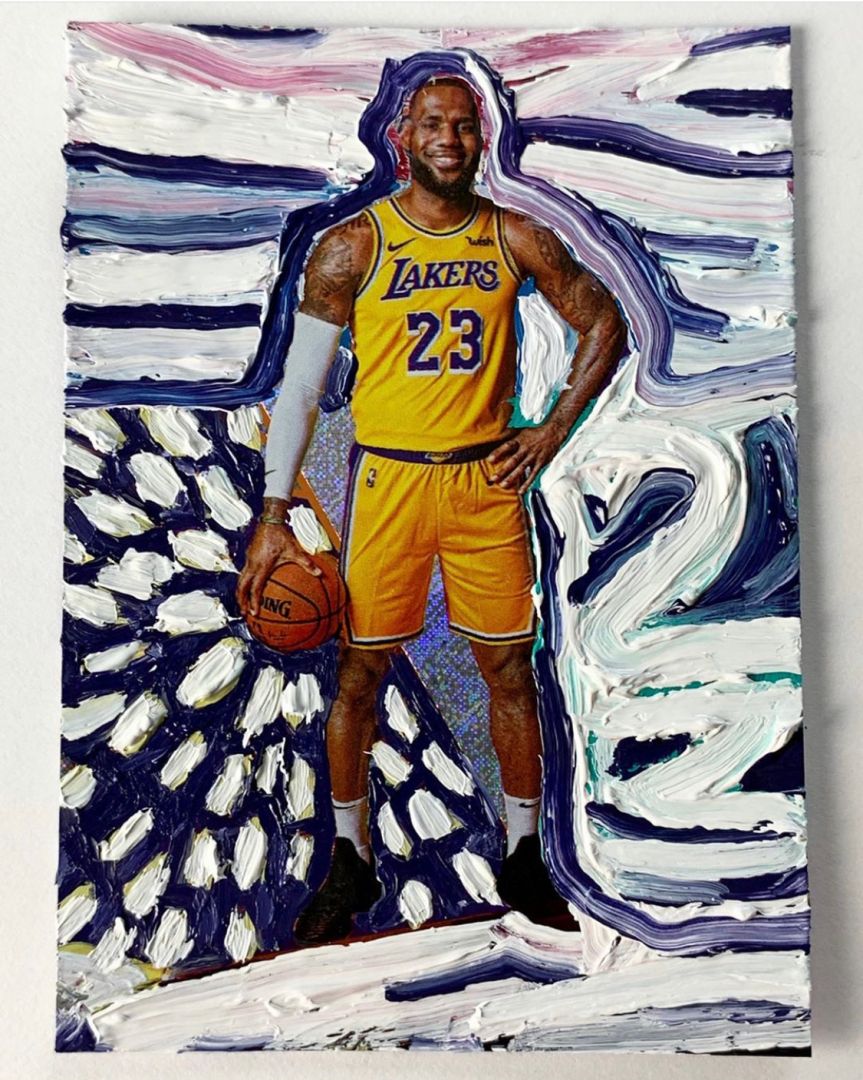 Alright, so let’s move onto what keeps you busy professionally?
The Currency Project is a social engaged Conceptual art project designed to ask questions about our existing systems of value, value creation and value exchange. The Currency Project was founded in March 2020 by collaborators Julian Lombardi and Abdul Mazid as a response to the printing of stimulus money inside the United States monetary system. The work is concerned with the current state of monetary policy and reckless capitalism that has tilted power and shaken the foundations of trust within the existing system. In order to combat these issues, TCP releases trace amounts of currency into the open market. Each piece of currency is handmade, holographic serial numbered, and maintained on TCP’s General Ledger. Each piece is released on an open market platform to ultimately have the currency value determined by the public.

If you had a friend visiting you, what are some of the local spots you’d want to take them around to?
Burbank Sports Cards. (@burbankcards) We’re lucky to live in Los Angeles and have access to one of the largest sports card shops in the world. If you’re interested in seeing a particular sports card, there’s a good chance Burbank has it. The owner and his son are fantastic and have an incredible amount of hobby knowledge to share. Charlie James Gallery (@charliejamesgallery) We’ve been huge fans of Charlie’s programing and his love of both art and sports. He has been a long-time advocate for emerging/mid career artists and is always willing to show difficult and experimental work. The Hammer Museum (@hammer_museum) at UCLA which is one of the most cutting-edge, thought provoking institutions in LA. Their shows are always thoughtful, timely and immersive. They also have a beautiful permanent collection. 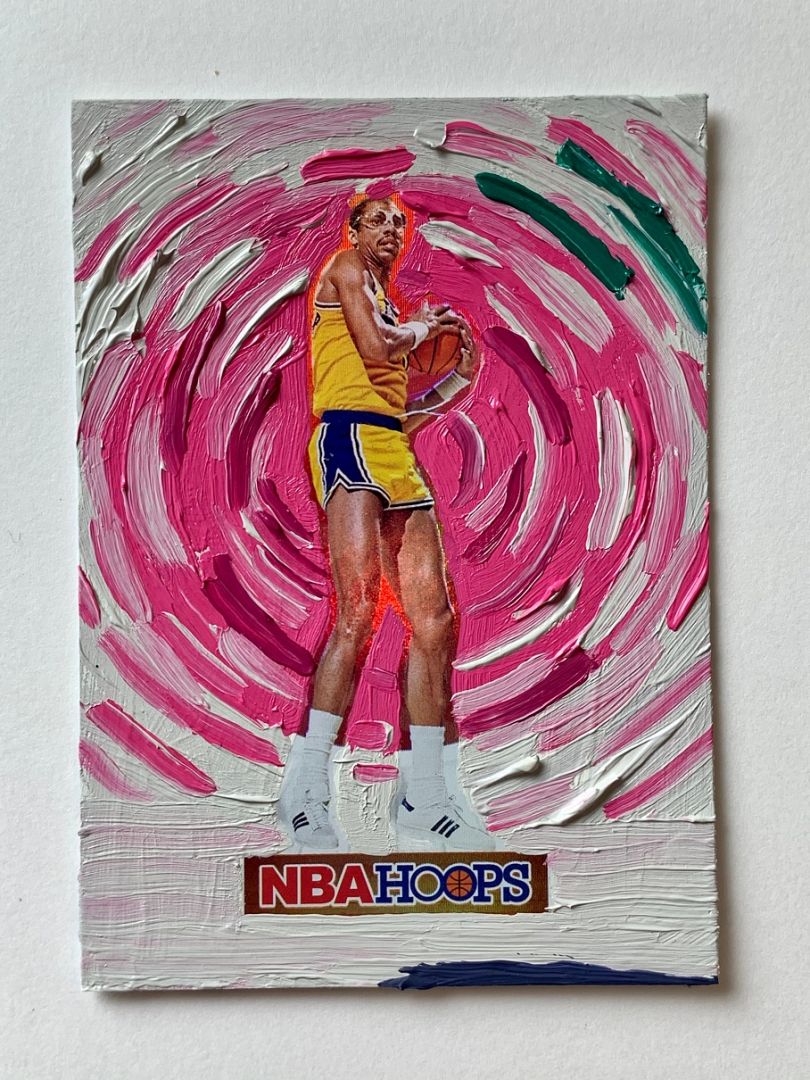 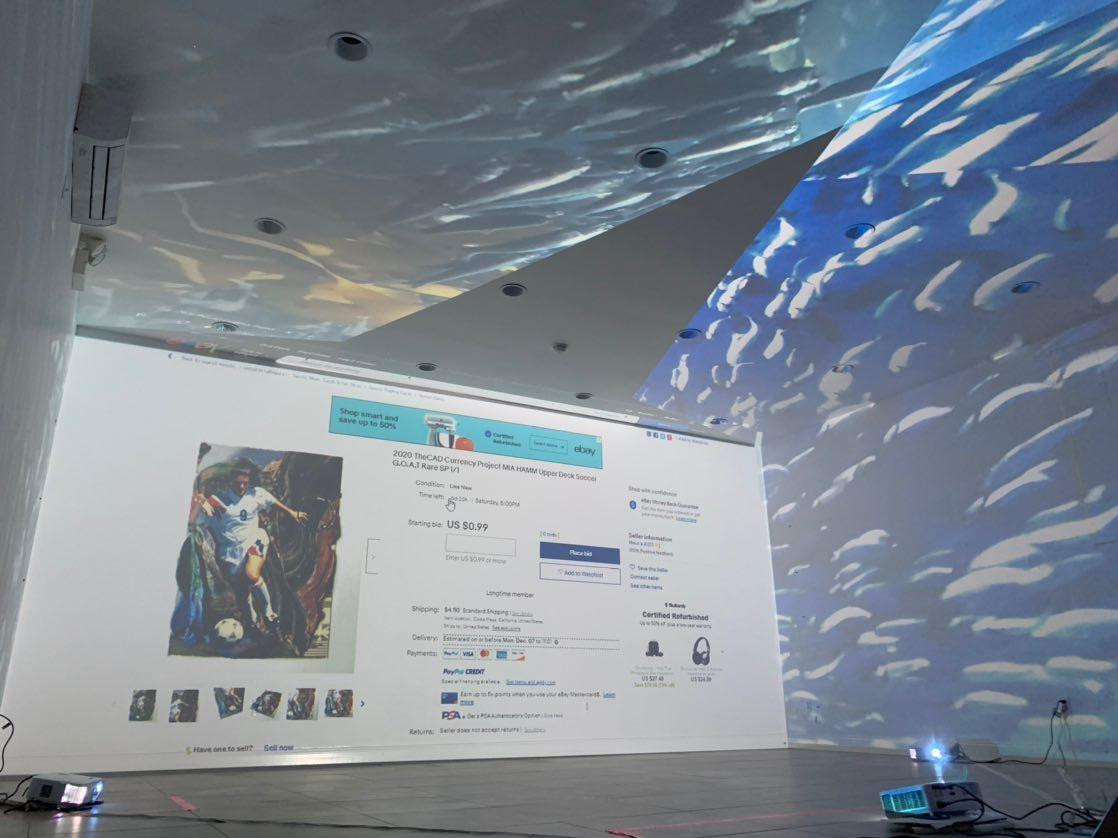 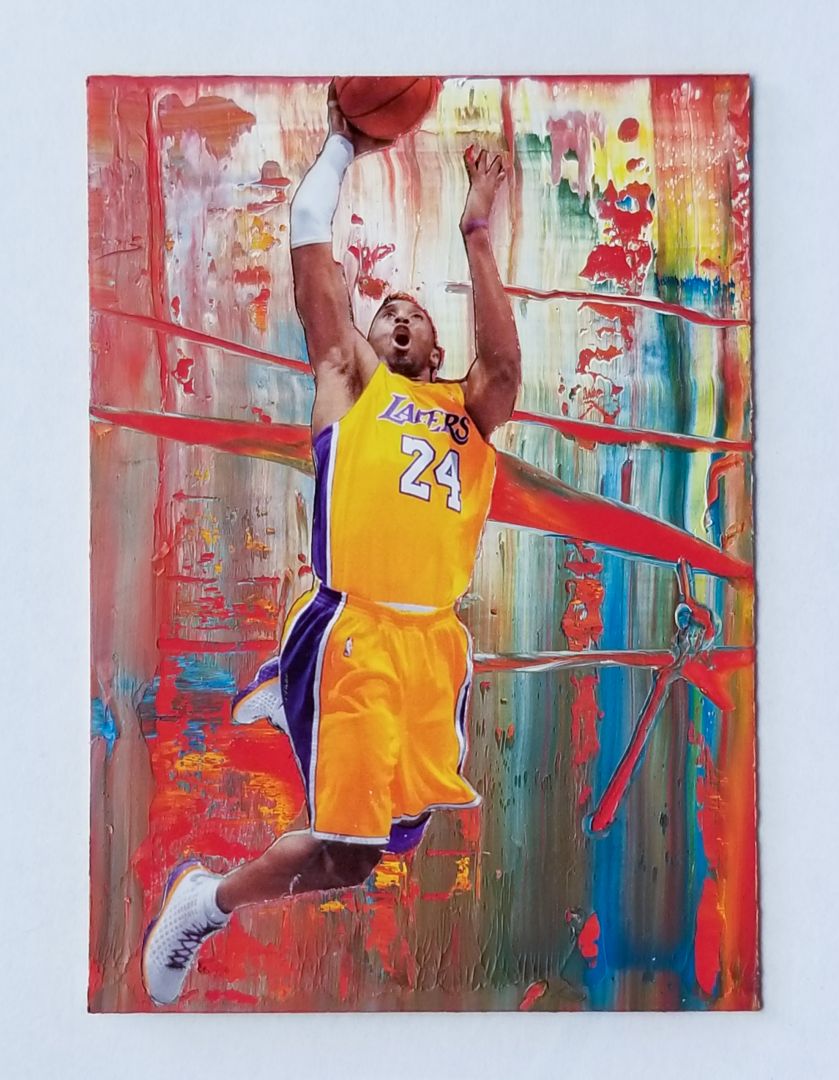 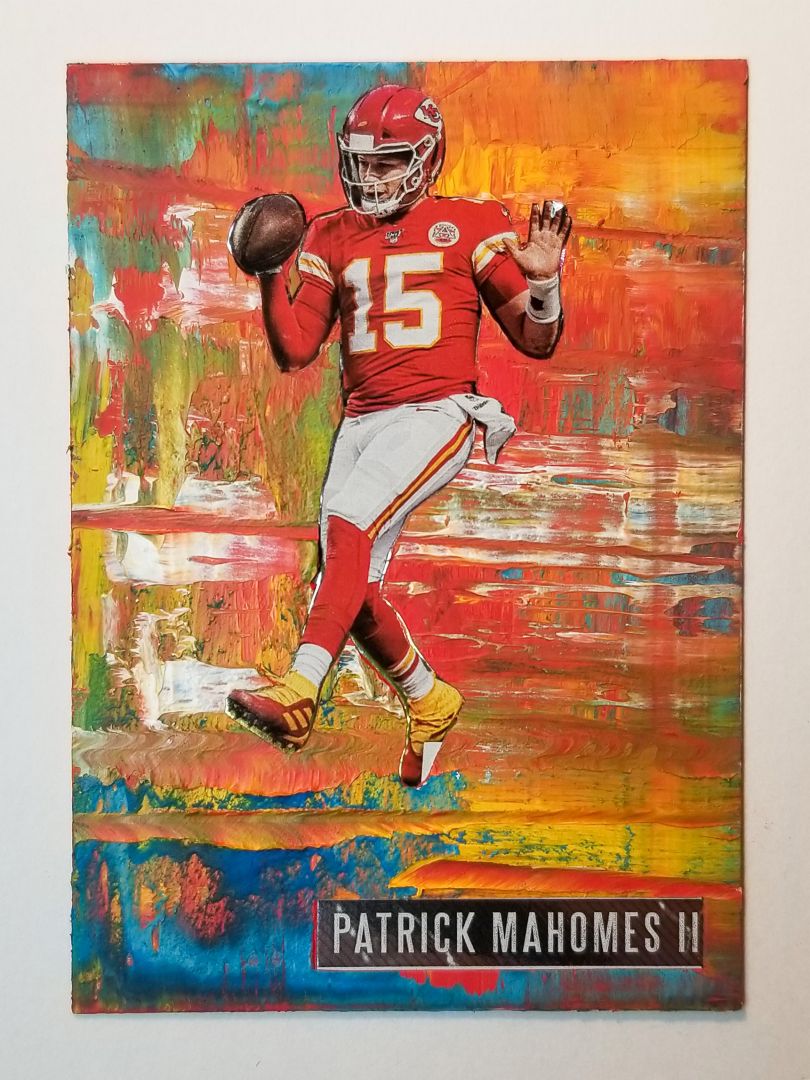 The Shoutout series is all about recognizing that our success and where we are in life is at least somewhat thanks to the efforts, support, mentorship, love and encouragement of others. So is there someone that you want to dedicate your shoutout to?
There have been numerous individuals who have helped us get to where we currently are with this project. We think it is most important to recognize a few who have really provided a solid foundation for us to work from: Chris & Kristina from House of Jordans (@chris_hoj) (@kristinaspc) are two important voices in the sports card community and work tirelessly to improve the community. In 2020 Kristina featured us on her YouTube channel which gave us the opportunity to talk in-depth about our project: https://www.youtube.com/watch?v=islxzAuPrXI . Not to mention they are both very big appreciators of contemporary art. Erika Huragami (@curatorlove) is the Founder and CEO of CuratorLove, and the Executive Director of Art Historians of Southern California (AHSC) as well as a doctoral scholar at UCLA. Erika has been a constant advocate for each of us as artists individually and is always a resources for us as we expand our artistic practices. Deli Grocery New York (@deligrocerynewyork), a contemporary gallery in New York, for seeing our vision, and for supporting that vision by giving us a space to expand our conceptual ideas. Deli Grocery hosted The Currency Project’s first solo gallery show titled: Trophic Conversion in November 2020. The C.A.D. (@the.c.a.d.) for their support and for being the custodian of the project by hosting the The Currency Project’s General Ledger. And of course a huge shoutout to all of the participants of the project. We love how every card leads to new ideas and innovations. Each auction helps evolve the project as participants engage with us in unpredictable ways.

Image Credits
All images provided by The Currency Project