We had the good fortune of connecting with The Moon Rocks and we’ve shared our conversation below.

Hi The Moon Rocks, what was your thought process behind starting your own business?
Cola and Babs were introduced to each other through a mutual friend from the New York comedy scene. Babs played guitar and Cola played bass so they decided maybe they could play some comedy shows with joke songs together. What happened instead was several weeks of Babs and Cola playing pop songs as punk covers. They had a nice little set list of covers when Babs suggested they bring it all together and get a drummer involved too. Babs said she knew Mark through the comedy scene in LA and that she thought he mentioned being a drummer. Mark turned out to be a perfect fit and the missing piece we needed to bring it all together. The chemistry was there and as a trio we were loud, fast, and fun. After one show at Ham and Eggs Tavern in DTLA, Mark suggested we start writing our own songs and the rest is history. 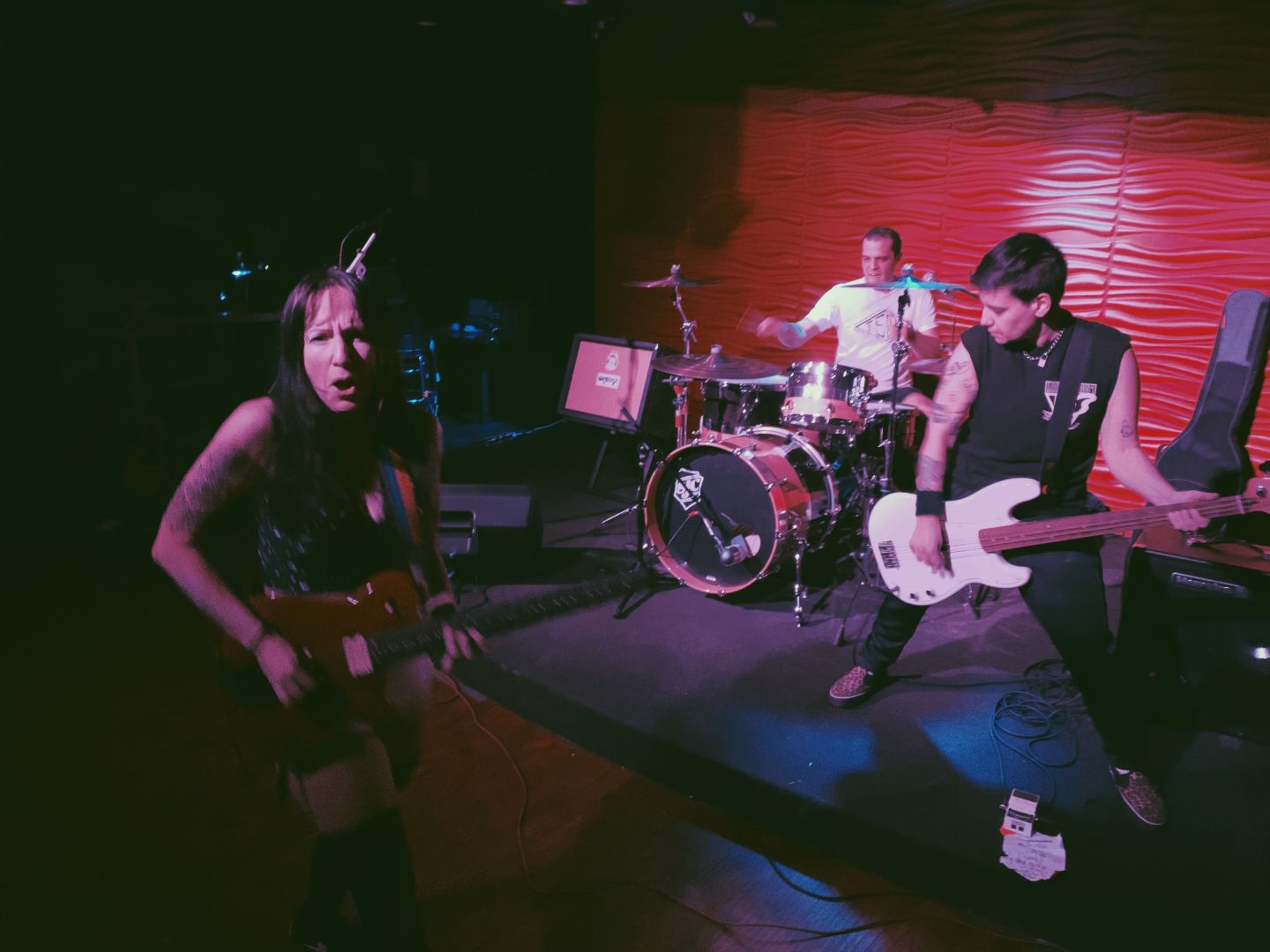 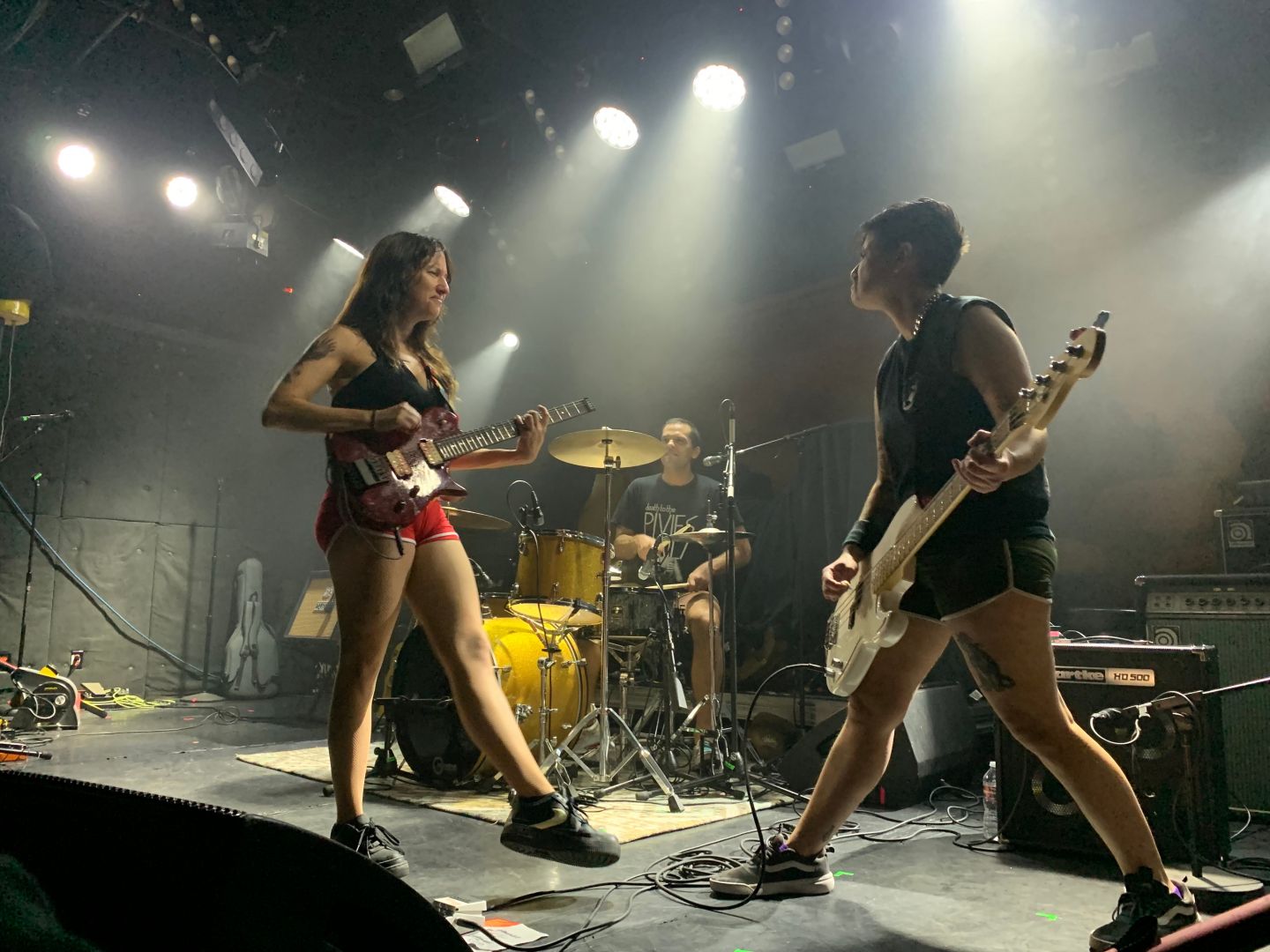 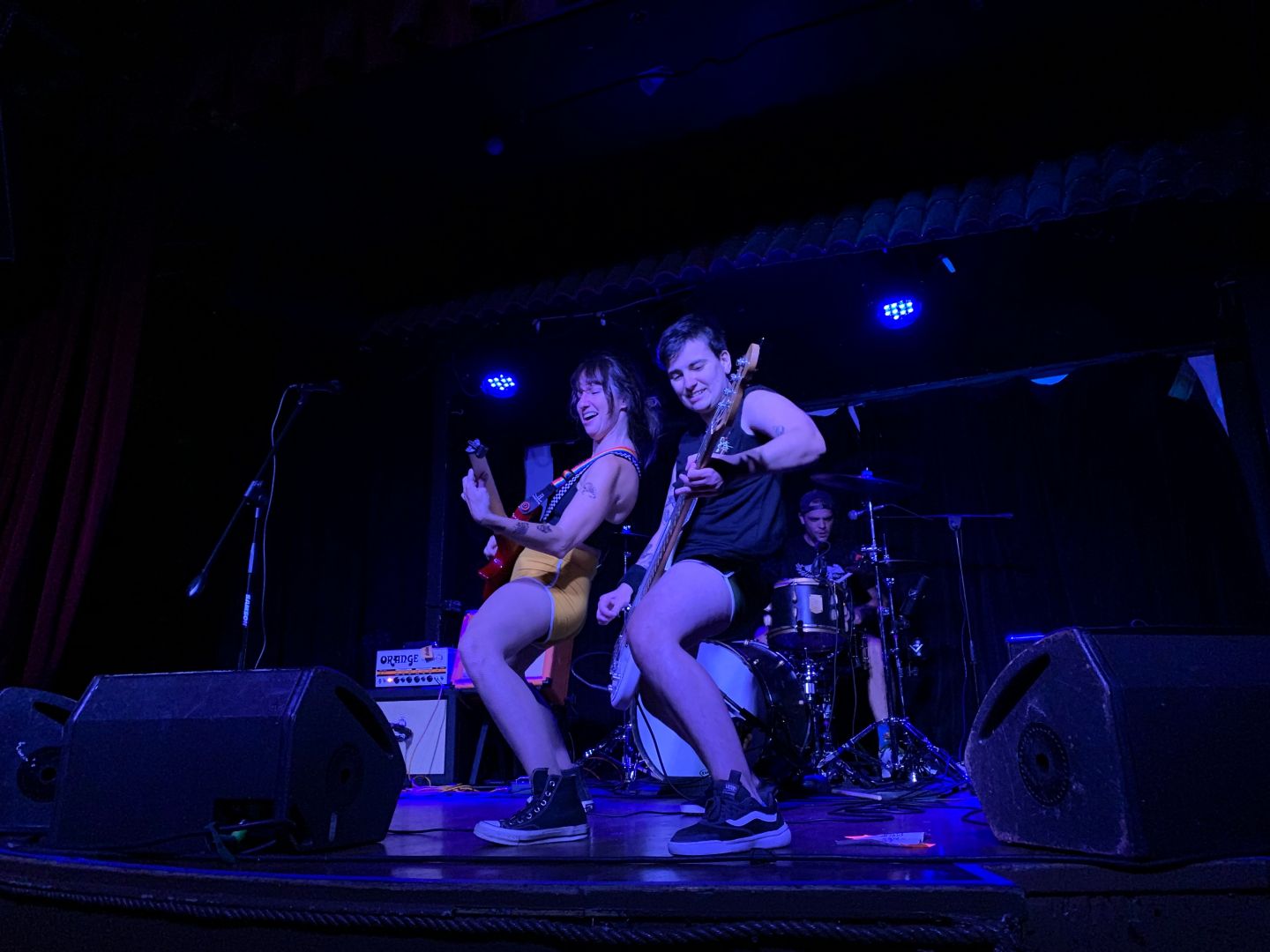 Let’s talk shop? Tell us more about your career, what can you share with our community?
We’re proud of our debut release “Pure” but also the energy that we bring to our live shows. We think that we were able to match that on the album too which was really great.

We know who we are, what we like to play, and we have a great time doing it. The audience can tell when you’re up there genuinely loving what you do and they feed off it. Babs is so great at getting them involved and whipping up a beautifully controlled chaos. We have great musical chemistry and we don’t try to fight it to make it something we think people might enjoy. People enjoy it because it’s authentic.

Nothing worth doing ever comes too easily we’ve had ups and downs like any band but I think at the end of the day we respect each other as musicians and love each other as people.

The music scene can sometimes be a rough place, but being genuine and kind to the people around you, to other bands, no matter how big or small the show. That sh*t matters to people and they don’t forget it. They also don’t forget the band that was a huge dick to everyone and no one wants to be that band.

As far was what we want the world to know? We want to be the first band that plays on the moon. I think our name sort of puts us first in line for that right?

Any places to eat or things to do that you can share with our readers? If they have a friend visiting town, what are some spots they could take them to?
Our favorite spot is Diablo on Sunset Blvd in Silverlake. We’ll spend an afternoon or evening rehearsing nearby and then grab the best tacos and drinks at Diablo afterward. 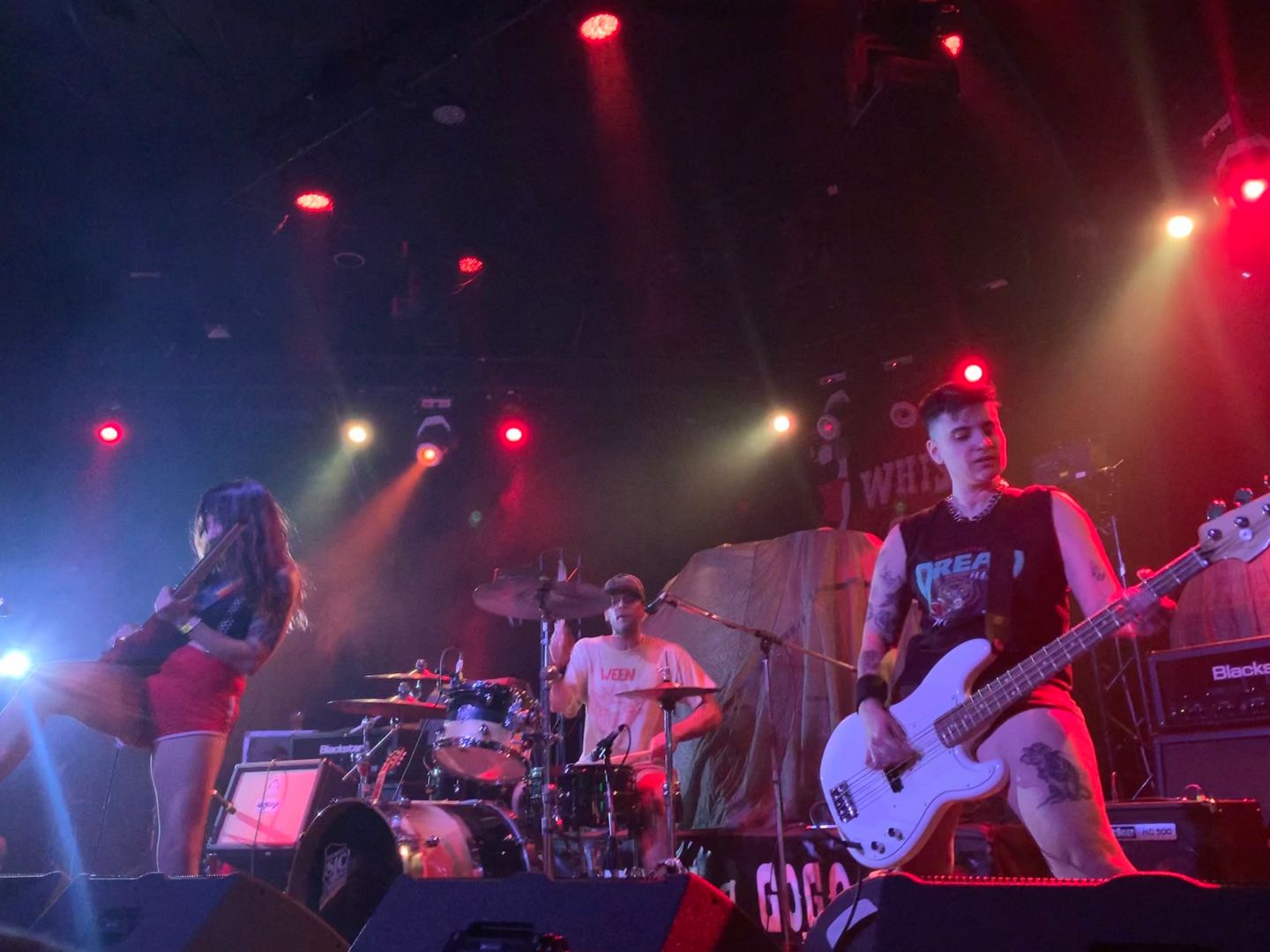 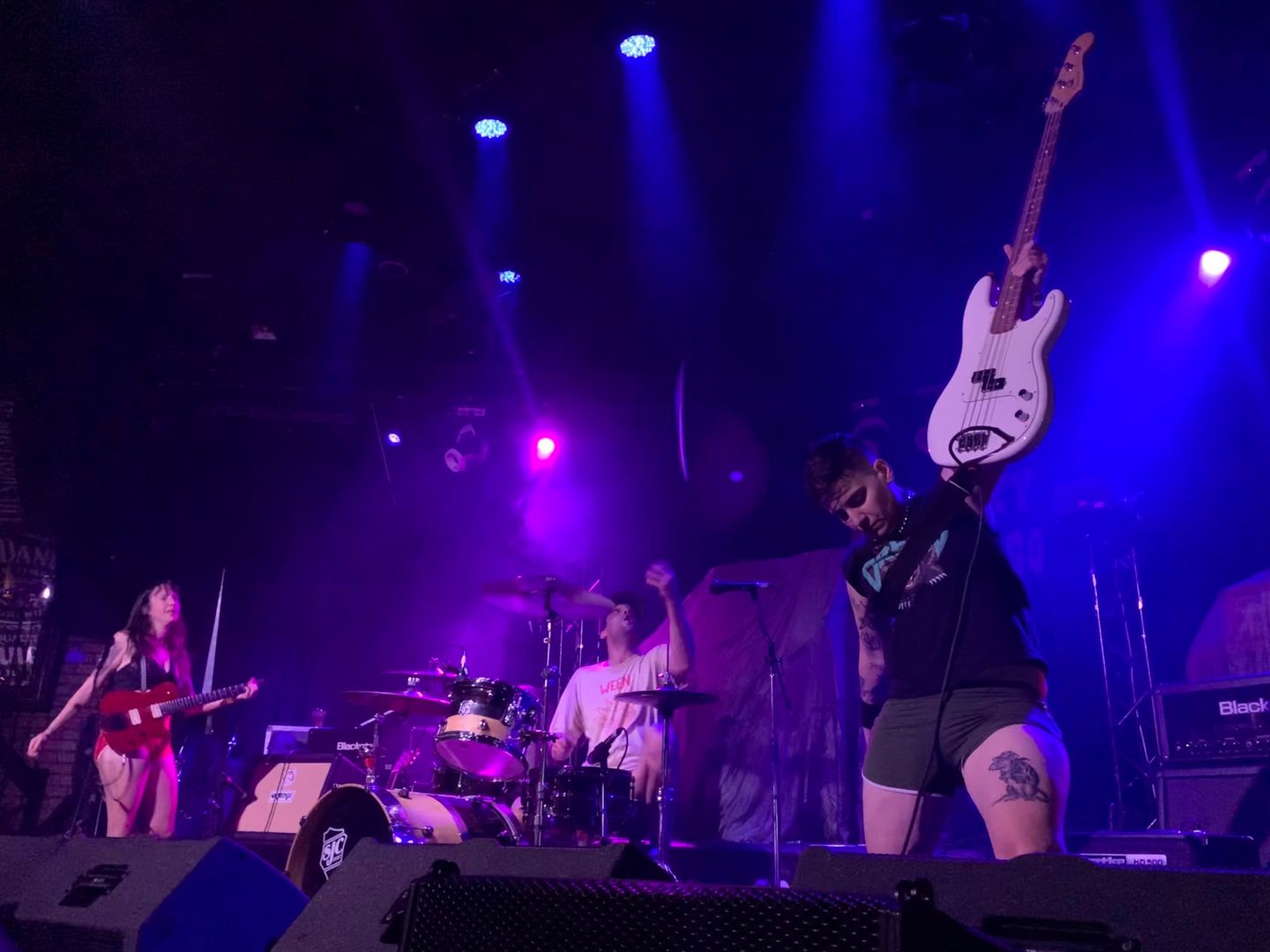 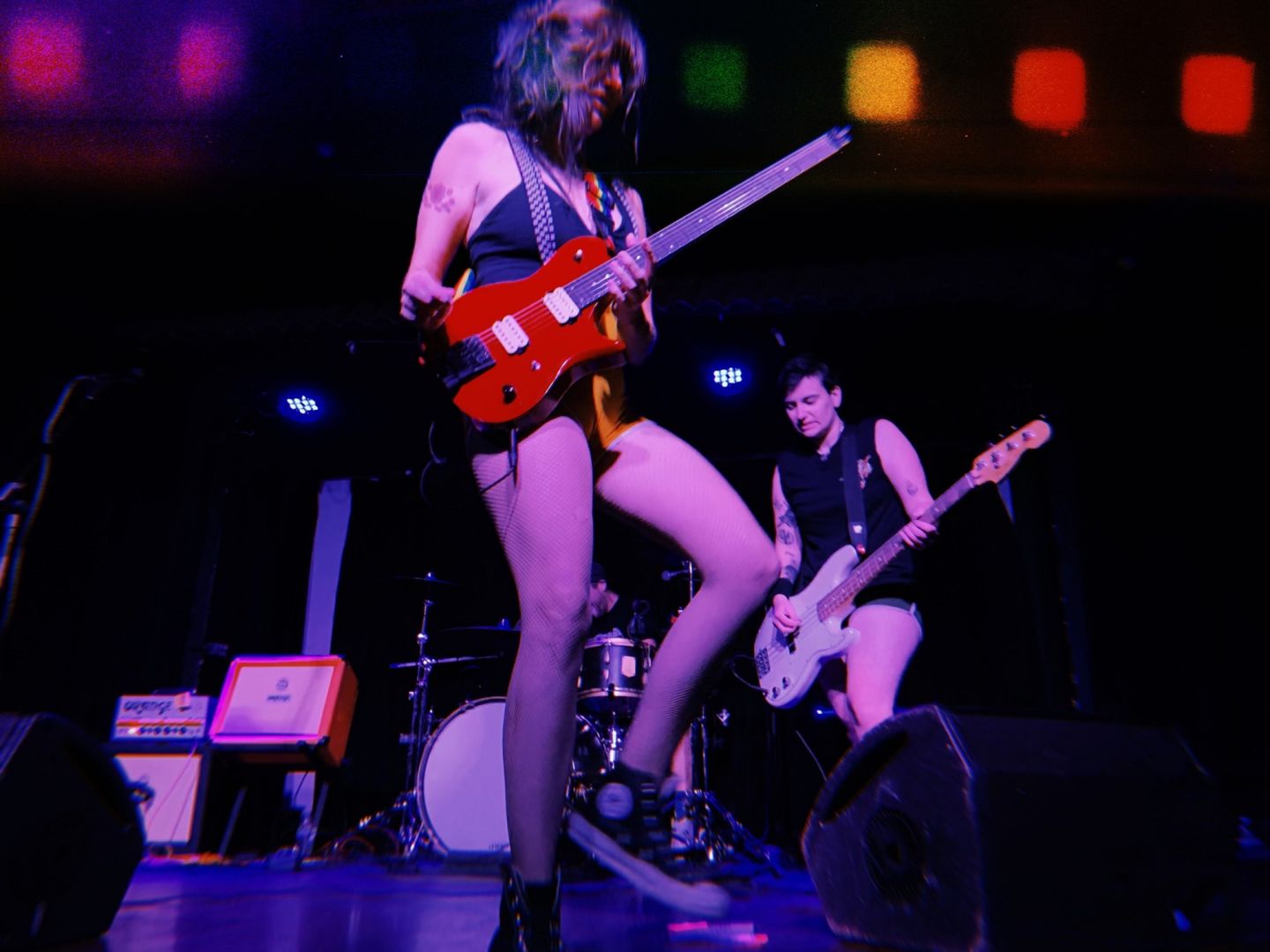 The Shoutout series is all about recognizing that our success and where we are in life is at least somewhat thanks to the efforts, support, mentorship, love and encouragement of others. So is there someone that you want to dedicate your shoutout to?
Everyone who has supported us and every band that made a record we loved.