We had the good fortune of connecting with Todd Herfindal and we’ve shared our conversation below.

Hi Todd, what role has risk played in your life or career?
I think it’s fair to say a career in music is risky, and not for the faint of heart. It seems that those who work at it, learn, and grow, are the ones who persevere. I think when we are younger we tend to care less about risk or consequences. That’s definitely true for me. In the past there have been several projects where certain skills were required. My answer was to say “yes” to these opportunities because I knew that if I needed to learn something to do a job, then I would undertake teaching myself. The risk was coming up short, or missing out entirely by saying “no.” For me, the rewards to saying “yes” turned out to be way better than playing it safe. 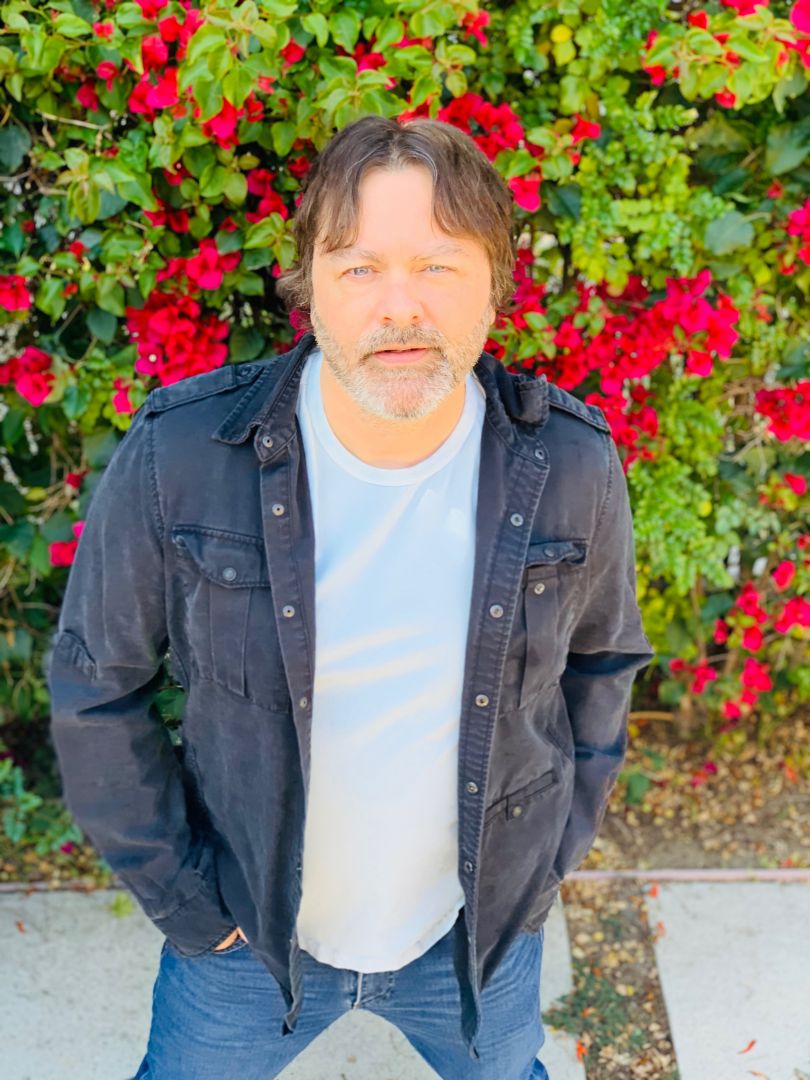 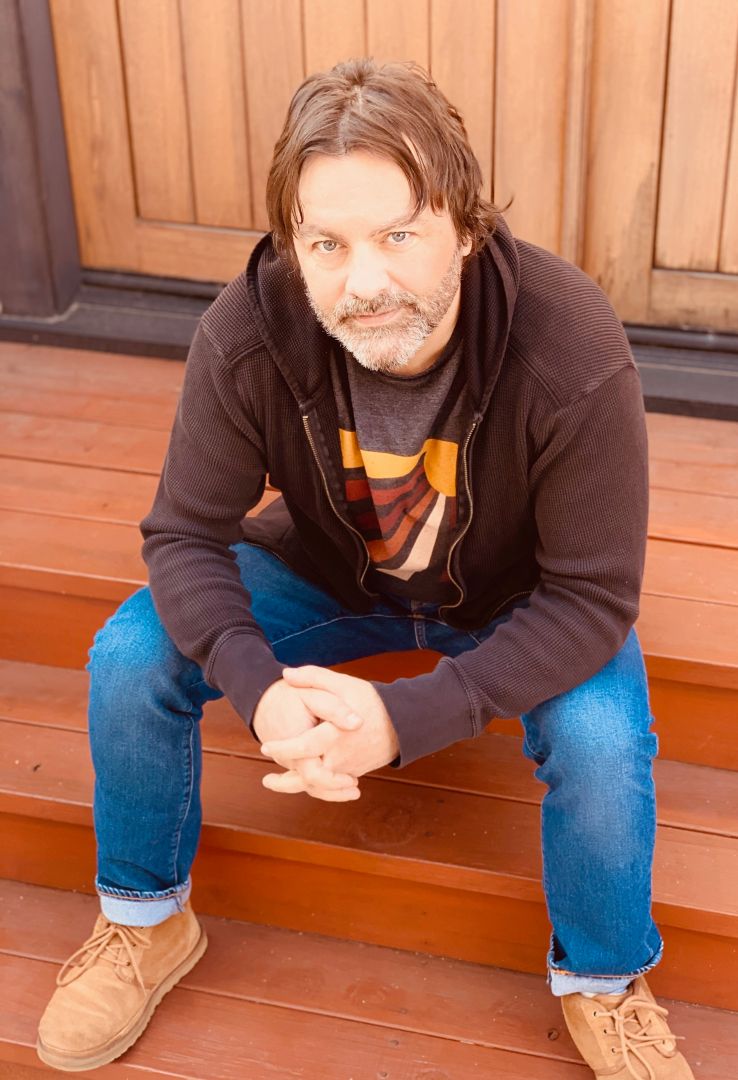 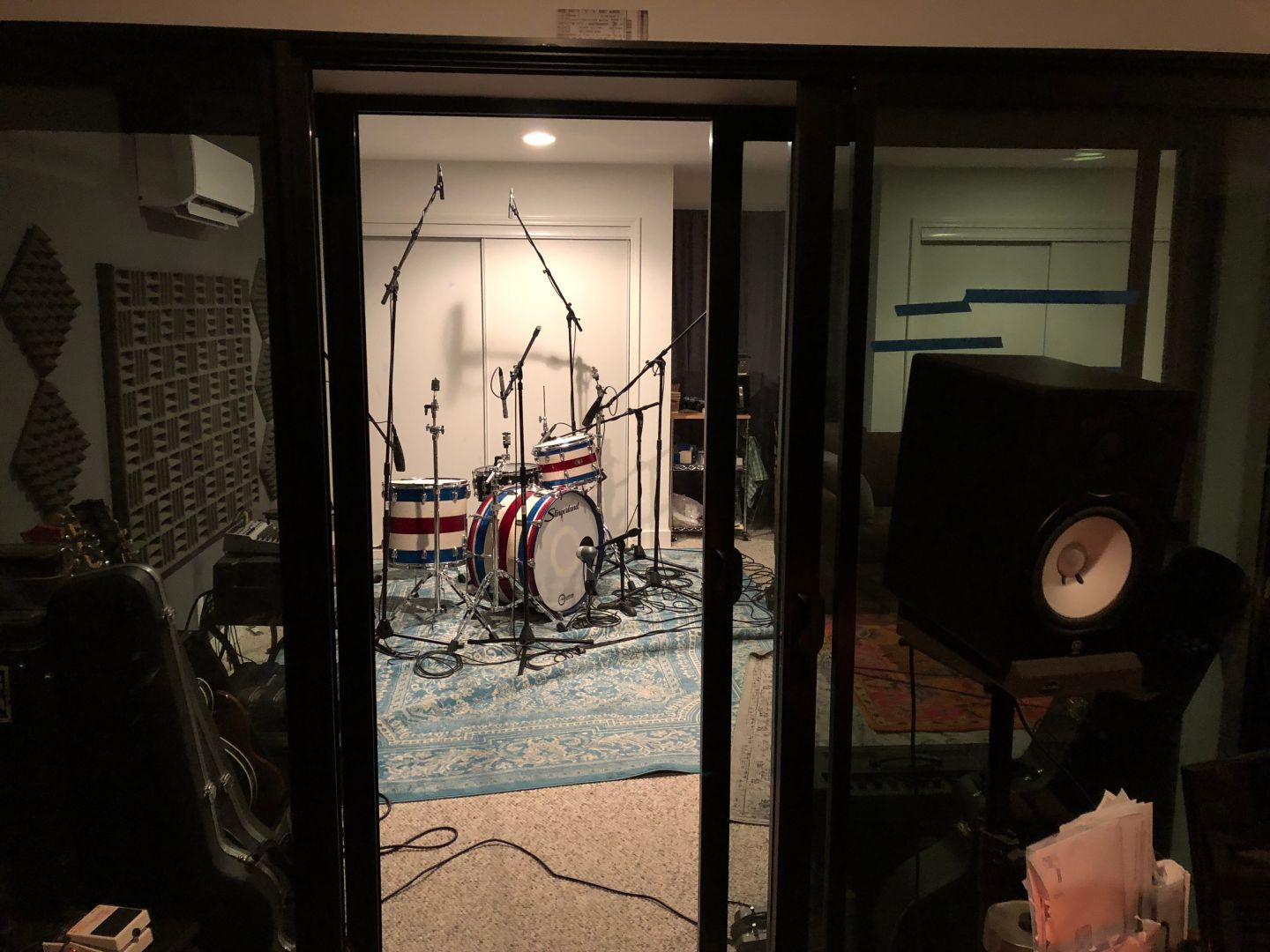 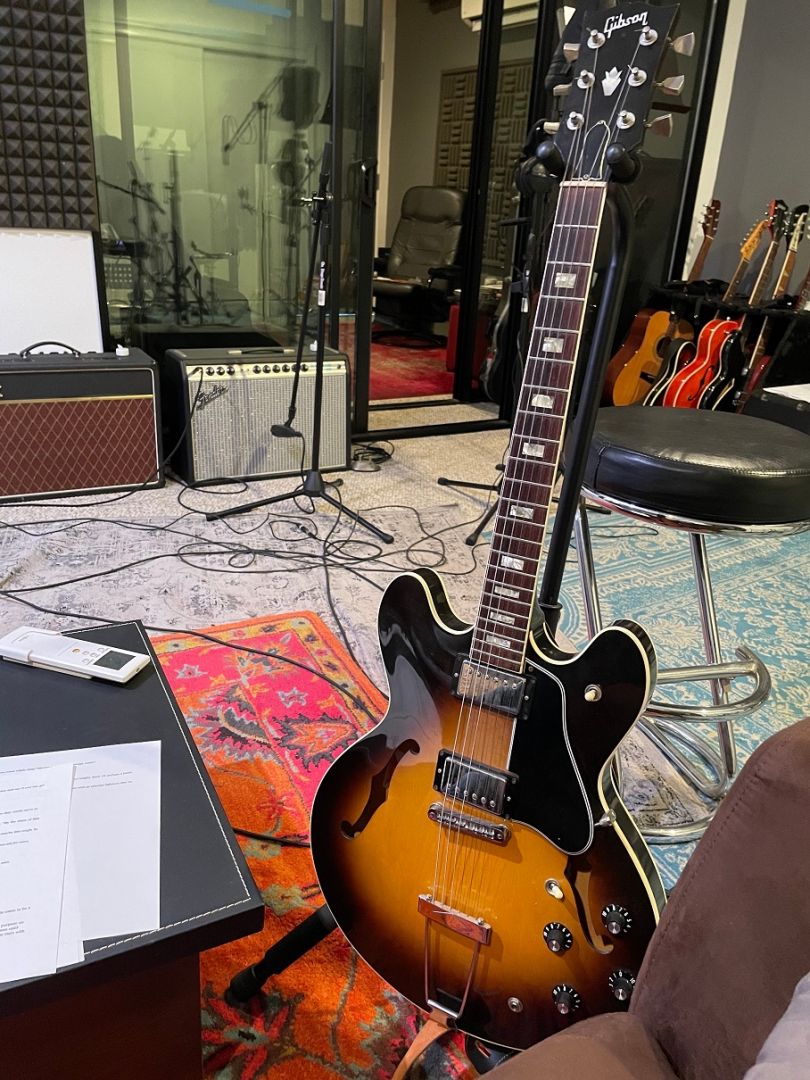 What should our readers know about your business?
I record, mix, master for music artists/bands of all stripes, from near and far. Rock, Rap, Jazz, singer-songwriter, Pop, Country, electronic, folk and more. What sets my music production business apart is that I’m not only a producer/engineer, but also an artist/songwriter/multi-instrumentalist. Sure I have Pro Tools and a nice studio, but the music artists I work with get the best benefit which is a producer approaching their music from a creators’ perspective. As a producer, I help the music artist to achieve their music vision, by also thinking creatively/musically and then marrying that with a music engineer’s technical skill, so that the artists’ vision can be realized in recorded form. There’s no cold wall between the art of the music creator and the more technical perspective of an engineer. For the artists I work with, I’m more like another member of their band. . 5th Beatle, if you will. These days due to the Pandemic, I’m doing mostly remote mixing and mastering, where artists send me their tracks. And BTW did I mention that my recording studio is Solar-powered? Music made from the Sun. The future is now. When I’m not mixing or mastering for music artists, I’m writing songs (at the moment for my 4th studio album, and I’ve also been commissioned by a New York Times best-selling author to co-write a bunch of songs for his epic new Science Fiction Novel . . .with the idea that some of them could end up in the movie). The beat goes on. Was it easy? No way! One of the hardest career roads is music. There were some hard times in the early days when I thought of quitting. I had every day job under the sun in order to float my early musical projects. Least favorite: law firm mailroom clerk. Favorite: Building Manager (a job where I got to rehearse with my band during extended lunch breaks. . sweet). In my musical journey I evolved from playing in bands, to pro songwriter, to film/tv songwriter, to music producer/engineer. Every single stop has put it’s mark on what I do. I think perhaps, my love of music influenced me to parlay and do many things in music, instead of being only an artist or only a producer. I’m proud of it all. I even had a co-write on a Platinum album in the U.K. . . another instance when I said “yes” BTW. Fun fact: None of it would’ve happened if I quit music in the early days.

Any places to eat or things to do that you can share with our readers? If they have a friend visiting town, what are some spots they could take them to?
Mother’s Beach, Marina Del rey (great for kiddos-families, w/lifeguards, spacious beach and chill waves) El Compita (best authentic street Tacos in LA) Pico Blvd, Mid-Wilshire Connie and Ted’s on Melrose (Seafood to die for) Baldwin Hills Scenic Overlook, Culver City (great hike and views) Griffith Park (Expansive mother nature in the heart of LA) Jackson Market, Culver City (some of the best sandwiches in LA!) Killer Shrimp (name says it all) The Applepan (best burgers in LA, My fave: the “Hickory Burger”), Pico near the old Westside Pavilion 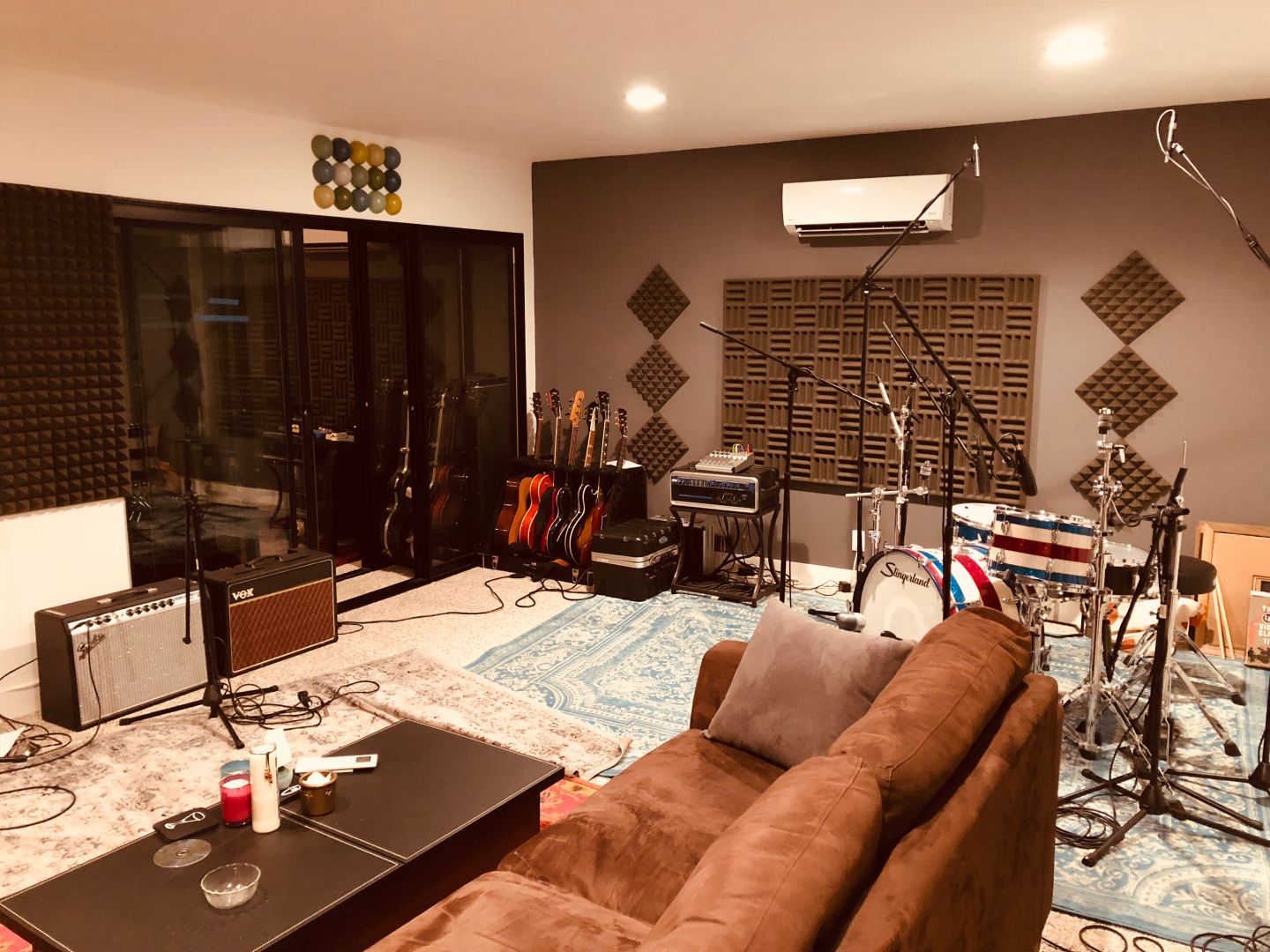 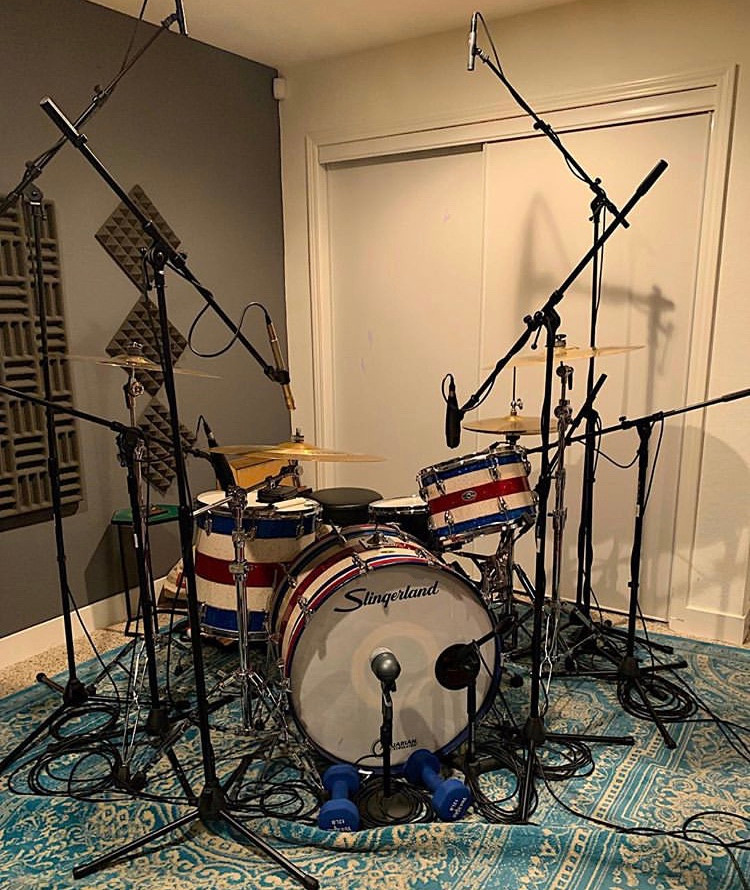 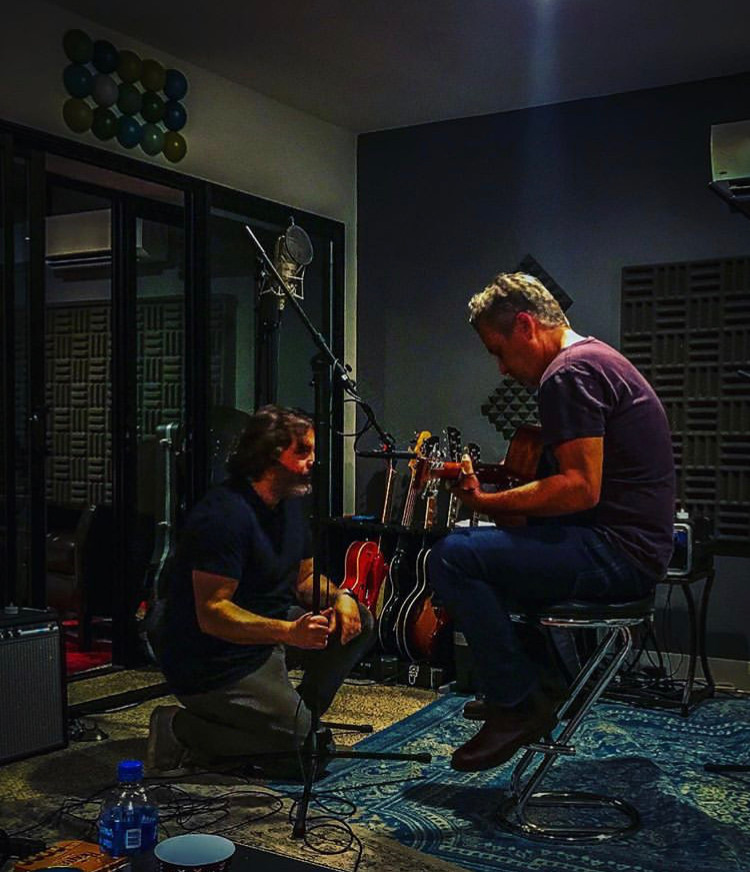 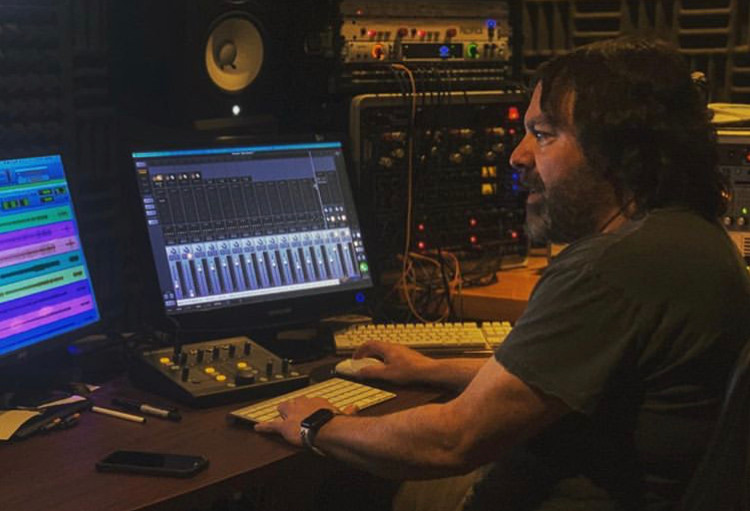 Who else deserves some credit and recognition?
I was previously signed to Peer Music Publishing, one of the largest independent music publishers and Red Zone Entertainment (Tricky Stewart and Co.) who gave me my start a professional songwriter. With daily songwriting, recording and almost endless studio time, I learned to become not only a songwriter capable of harnessing inspiration quickly, but also a producer and music engineer, so that new songs could become fully realized productions. For me, recording and songwriting go hand in hand. Peer Music was also one of my earlier recording clients in Los Angeles. I recorded and engineered many recordings for them, including “Taboo! Swinging Songs From South of The Border” by artist Jonny Blu, a Jazz album of Peer Music’s Latin standards.