We had the good fortune of connecting with Tom Kramer and we’ve shared our conversation below.

Hi Tom, why did you pursue a creative career?
I was lucky enough to know what I wanted to do since I first started making films in grade school. I love bringing my odd conceptual ideas to life and seeing how people react. I love the feeling when my work can inspire, entertain, and educate the audience. 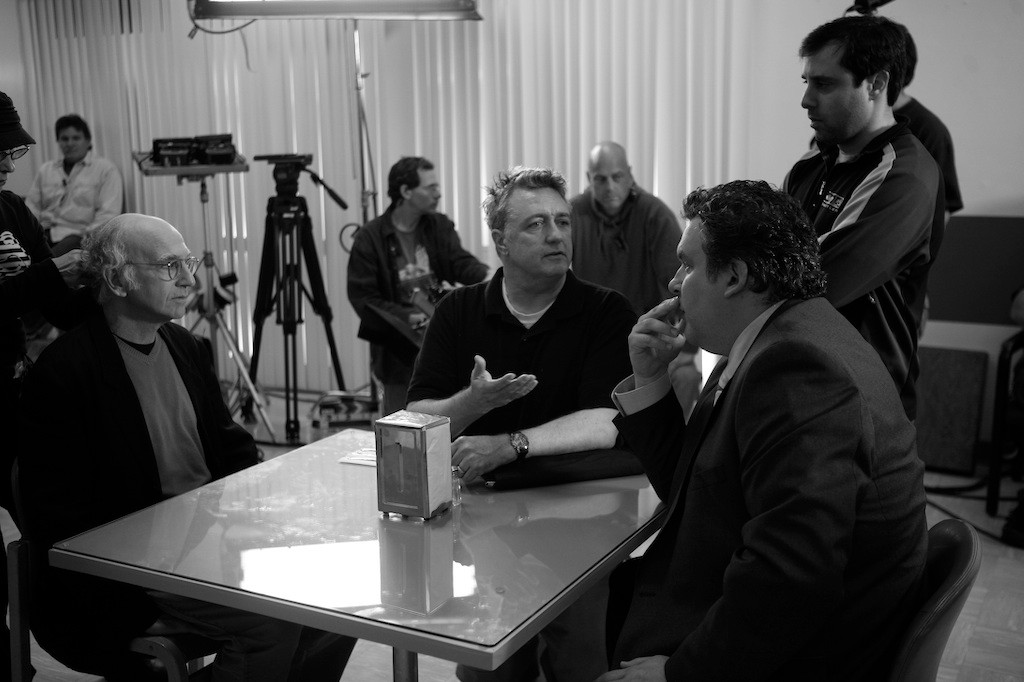 My “brand” has grown and changed over the years. In the beginning I worked specifically in comedy on shows such as “Fridays” on ABC and “Not Necessarily the News” for HBO.   The producers of those two shows (John Moffitt and Pat Lee) were consultants on a new hidden camera show for Fox called “Totally Hidden Video” and brought me aboard.   I never did “Candid Camera” type television but found I had a knack for it and and somehow became the most prolific hidden camera guy in TV for awhile.  I not only did a new version of “Candid Camera” as Head Writer, but did about twenty series, including the biggest show in Turkey where I wrote and directed through an interpreter.  After that, I started working in non-fiction television on all kinds of topics: real estate, science, and military history. When a new opportunity came along that was brand new to me, I just gave it a shot and learned the new genre on the fly. The television business changed since I first started. At first there were only 4 networks. Now there are hundreds. You’d think that opened up lots more jobs. It did at first, but it also created huge competition for jobs. I’ve hard tough years in my life and didn’t shy away of taking a “step down” in salary and credit in order to work.

There are times I would have changed careers but I stuck with television because I didn’t have a backup plan.  I never finished college because I got my big break at 19 to make films for television.  I wouldn’t suggest that people don’t have backup plans, but for me it was the reason I stuck with it.  When I mentor younger people getting into the business, I warn them how hard it can be.  In your heart, you need to know that you would be happier following your dream and struggling very hard, then having success in something you don’t care as much about. 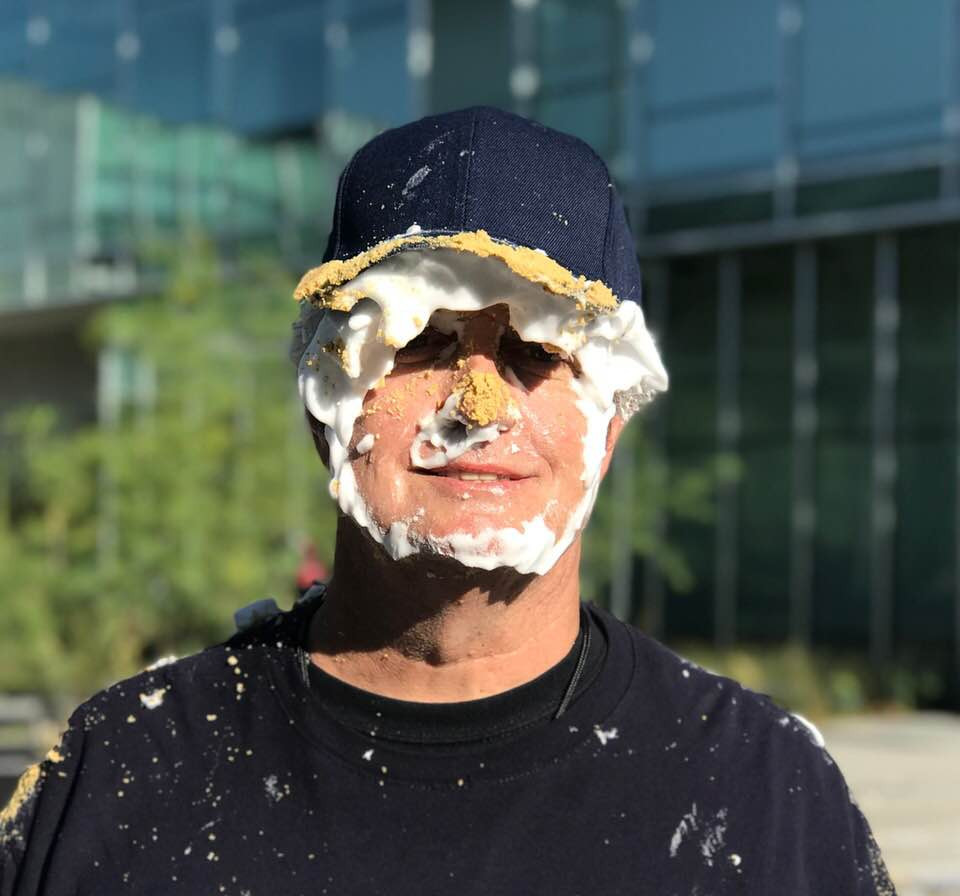 If you had a friend visiting you, what are some of the local spots you’d want to take them around to?
I’ve seen lots of Los Angeles and Southern California either through work or pleasure and I have lots of favorite places. I love history and road trips, so if dining in Hollywood, I’d suggest the historic Musso & Frank Grill. I’d show them the crazy Venice boardwalk, then go on a road trip to Big Bear, Kernville, and Pismo Beach. 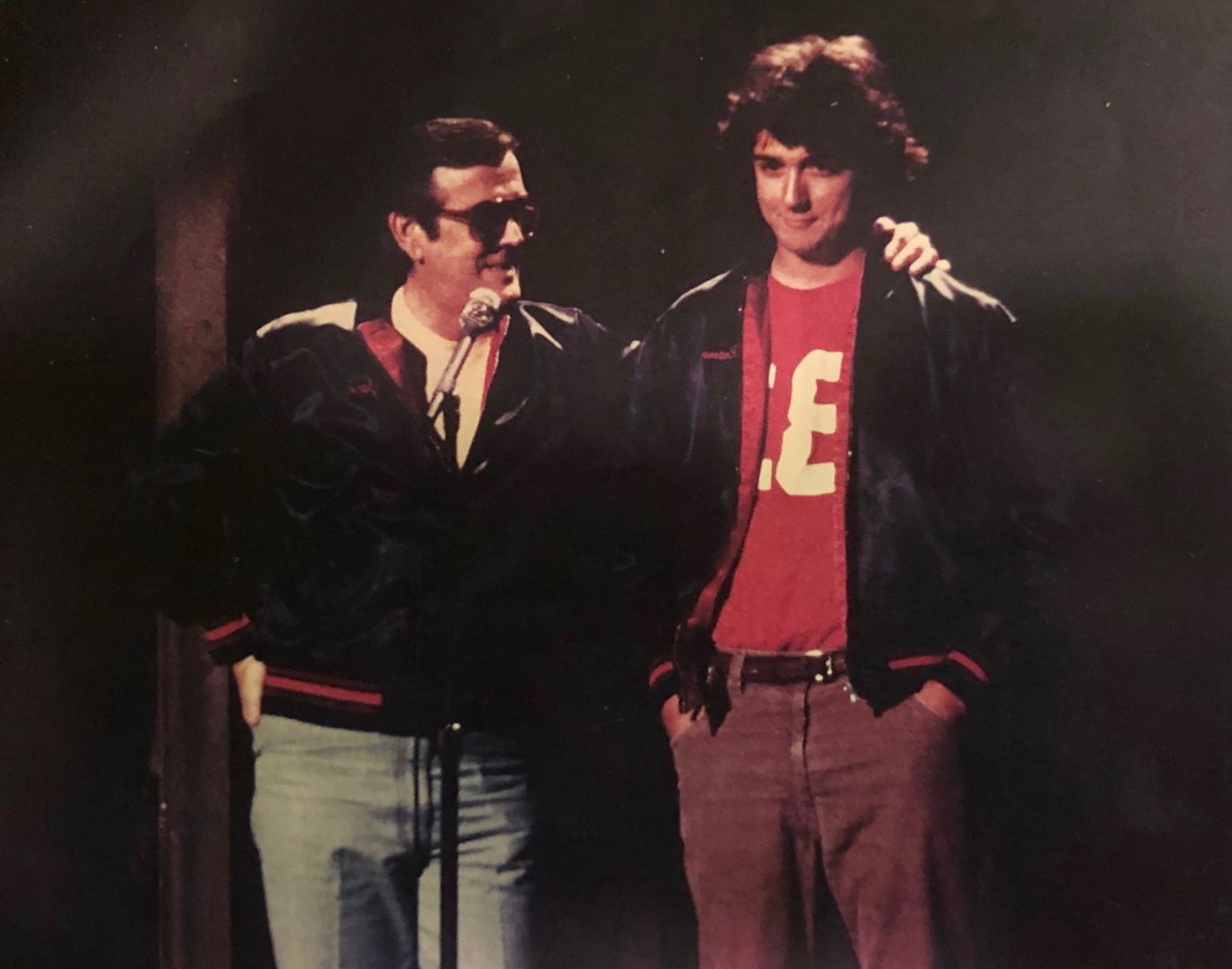 Shoutout is all about shouting out others who you feel deserve additional recognition and exposure. Who would you like to shoutout?
I’d like to give credit to all my heroes who came before me. Monty Python and the early Saturday Night Live were great inspirations.  More important are those great people I got to work with who had my back when I was just beginning, especially John Moffitt, Bill Lee, and Jack Burns of the late night comedy series “Fridays.” I was just a kid of 20 when they hired me to write and direct films for network television.  Over the years, many of the people who hired me have either died, retired, or left the country.  So I am grateful for those who still hired me, such as Mike Harney and David Wechter.  Both men are awesome producers and friends who appreciate my talent and know I’ll always give my best. 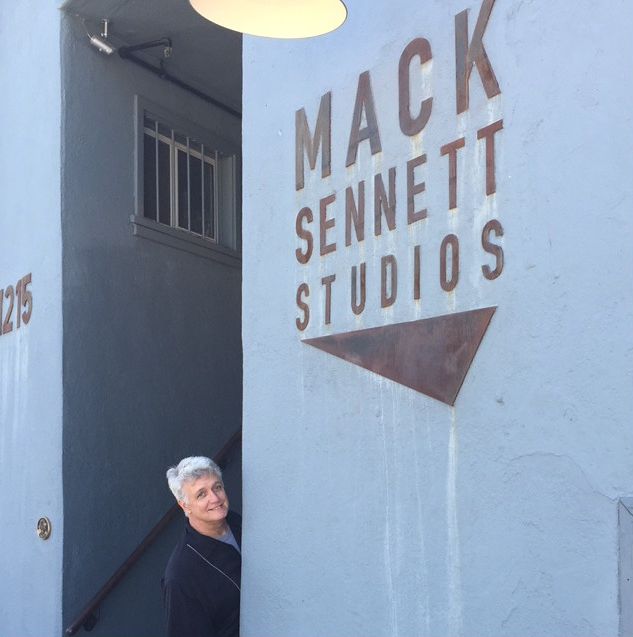