We had the good fortune of connecting with Tracey Baker-Simmons and we’ve shared our conversation below.

Hi Tracey, what was your thought process behind starting your own business?
In our industry especially in the reality television space there are very few Minority owned production companies. My first initial foray into the business was working for someone else’s company and they had all the control which didn’t feel right. I have gone through several iterations of partnerships and finally landed here with my own shingle, Baker Simmons Media. No one reaches the top alone but being in charge of your own destiny is liberating and that’s why I decided to take this leap of faith and bet on myself. I think I needed this space to just listen to my own voice. 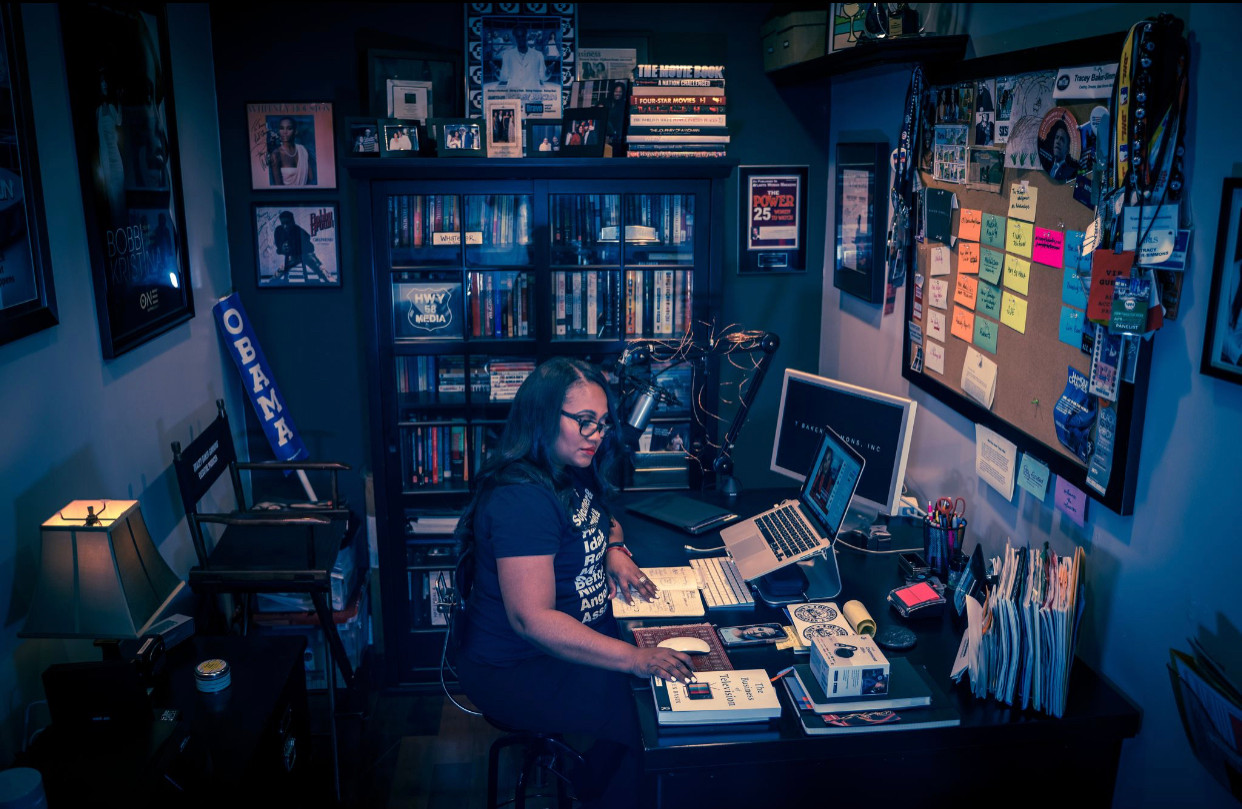 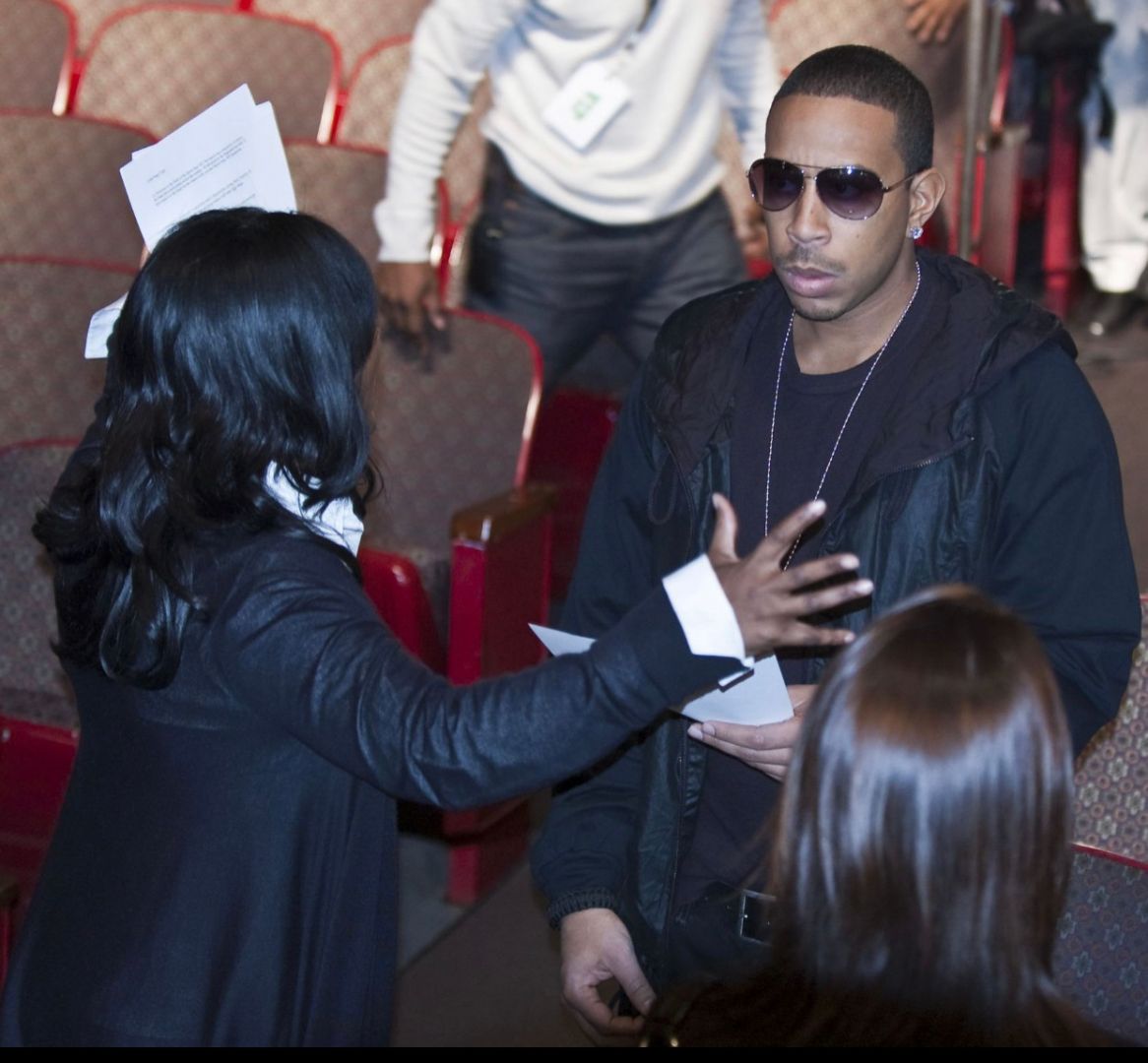 Let’s talk shop? Tell us more about your career, what can you share with our community?
I started my career in Atlanta working in the music business in marketing and promotions and then transitioned into producing music videos and commercials. I later moved to LA to produce an independent film, titled The Book of Love. I lived there for a few years continuing my work as a music video producer and then due to some major professional differences I was forced out of a company that I created and ended up back in Atlanta, which actually turned out to be a blessing. Upon my return to Atlanta, Wanda Shelley and I decided to form a production company and within in 1 year we launched our company and created the hit series, Being Bobby Brown. Had Wanda not convinced me to return to Atlanta and not give up on my dreams, i would not have had the idea of creating a show with Bobby Brown and Whitney Houston and built my new found career in the reality space. That experience taught me that “man’s rejection is often, God’s protection”

If you had a friend visiting you, what are some of the local spots you’d want to take them around to?
I love everything about LA, especially the view of the mountains and the access to the ocean. One of my favorite things to do is take a drive up the PCH and have lunch at Nobu in Malibu. Another one of my favorite spots is Soho House West Hollywood. I love having drinks with friends in the Club Bar with the stunning views of LA. I also love breakfast at Toast anytime after 11:00 AM and a stroll around the Grove is never a bad idea. Last but not least, the Getty is always a great idea and the drive there isn’t too shabby. 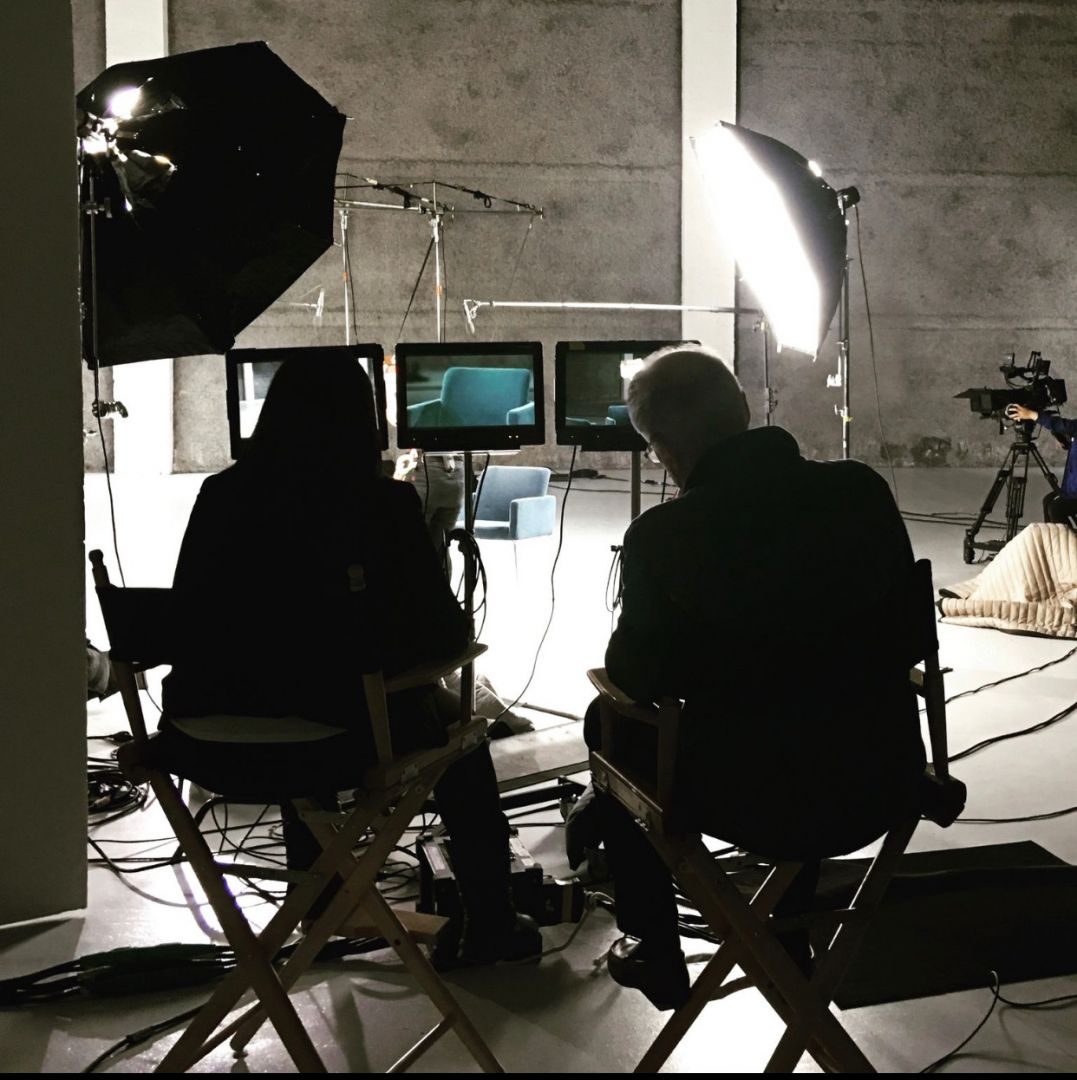 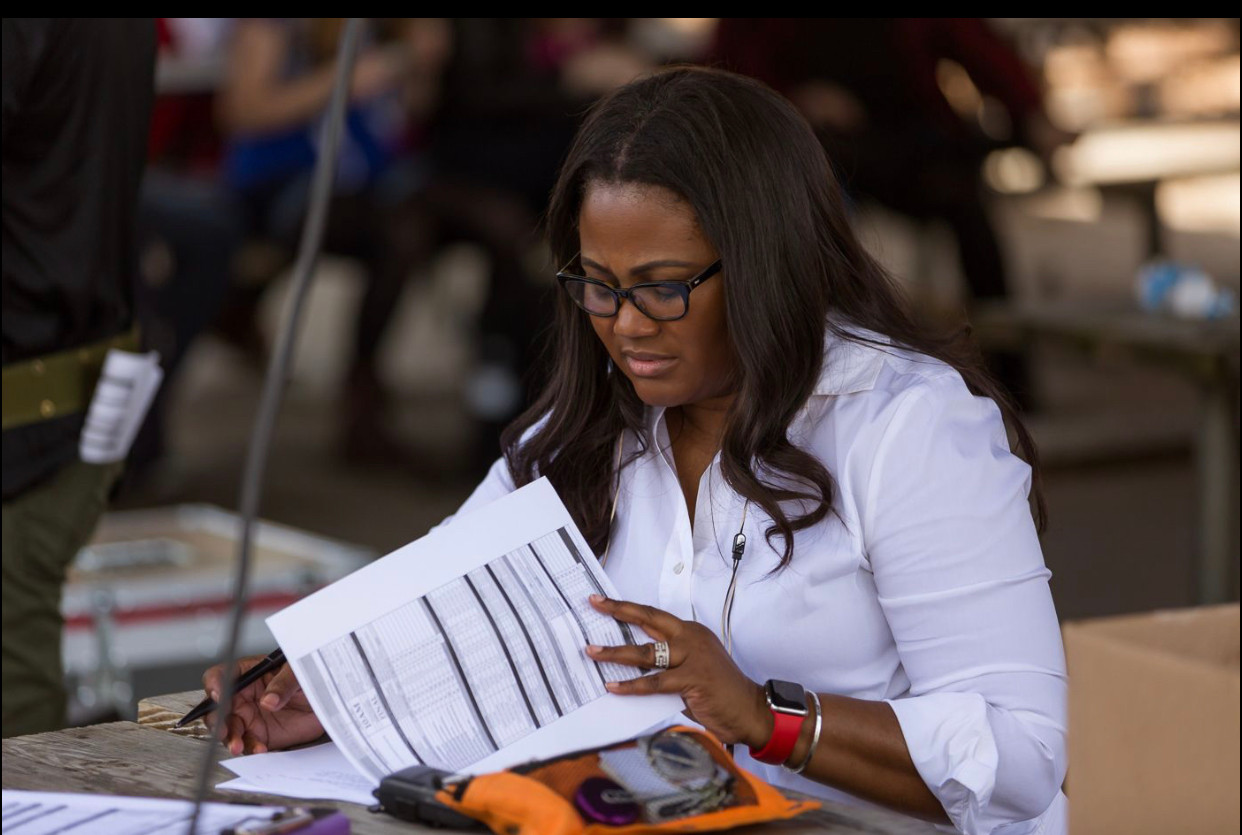 Who else deserves some credit and recognition?
I want to shoutout Wanda Shelley, one of my closest friends and former business partner. She invested in me as an independent filmmaker and then became my producing partner. Together we launched a production company and created the hit series Being Bobby Brown. Although we both have our own companies now we still are the best of friends and support each other. Wanda is an amazing producer and she is very passionate about the business. She’s a great problem solver and prides herself on being solution oriented. She has alway shad my back and she is definitely one of the people you would want on your team.