We had the good fortune of connecting with Trey Ewald and we’ve shared our conversation below.

Hi Trey, how do you think about risk?
I’m definitely a risk-taker – if an opportunity is presented to me, and there is a possibility that it could go my way, I tend to take it. Most of my success in life would not have happened if I didn’t take the initial risk, that first step into the unknown.

I remember hearing a quote from Jim Carrey during a college speech where he talked about how he was pushed to pursue comedy when he saw his father, who also dreamed of doing comedy, took the “safe route” and became a lawyer. But when his father lost his job, he saw that while fear of failing at what you want to do may be terrifying, you can also fail at what you don’t want to do. So you might as well take the risk and pursue what you truly want. 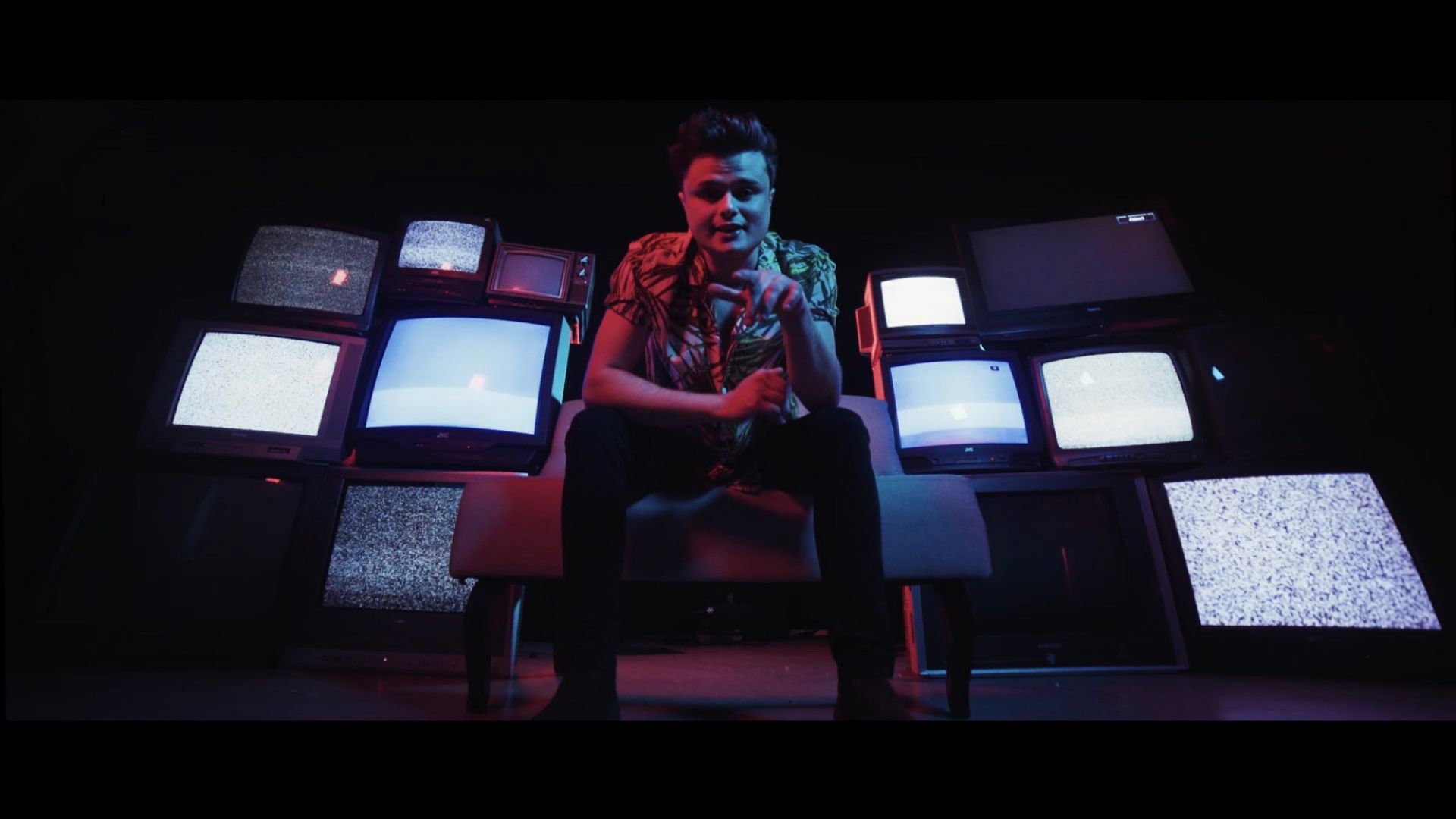 Alright, so let’s move onto what keeps you busy professionally?
I’ve had an interesting journey – I started out as an acoustic singer-songwriter who was then recruited to join a pop group as a teenager. That group toured and released music for a couple years, and got to perform at some really amazing events and festivals. But, as those things do, it ended, but I knew I had more in me to give, so I pushed forward. I put out a solo EP and then dove into the world of songwriting and production, which is what led me to move to Los Angeles. Since then, I’ve continued to hone my songwriting and productions skills, writing and producing for other artists as well as my own project.

I am now gearing up to relaunch my solo project as an artist with a single towards the end of 2021, and bunch more music to come in 2022. I’m having so much fun creating music that makes me happy, and I hope it can do the same for those who listen too!

If you had a friend visiting you, what are some of the local spots you’d want to take them around to?
Oh man, I love this question!

Ok, we’d do breakfast at Blu Jam Café in Hollywood, then grab coffee at Verve on our way to Dume Cove in Malibu for a beach day. We’d eat lunch on the beach at The Sunset, stay at the beach till the sun starts to set, then drive back into the city for a big dinner at Jon + Vinny’s. While in Weho, we could also check out some shopping, like at Wasteland for some rad vintage finds. And then I’d be home and in bed by 10pm because that’s just who I am 90% of the time hahahah. 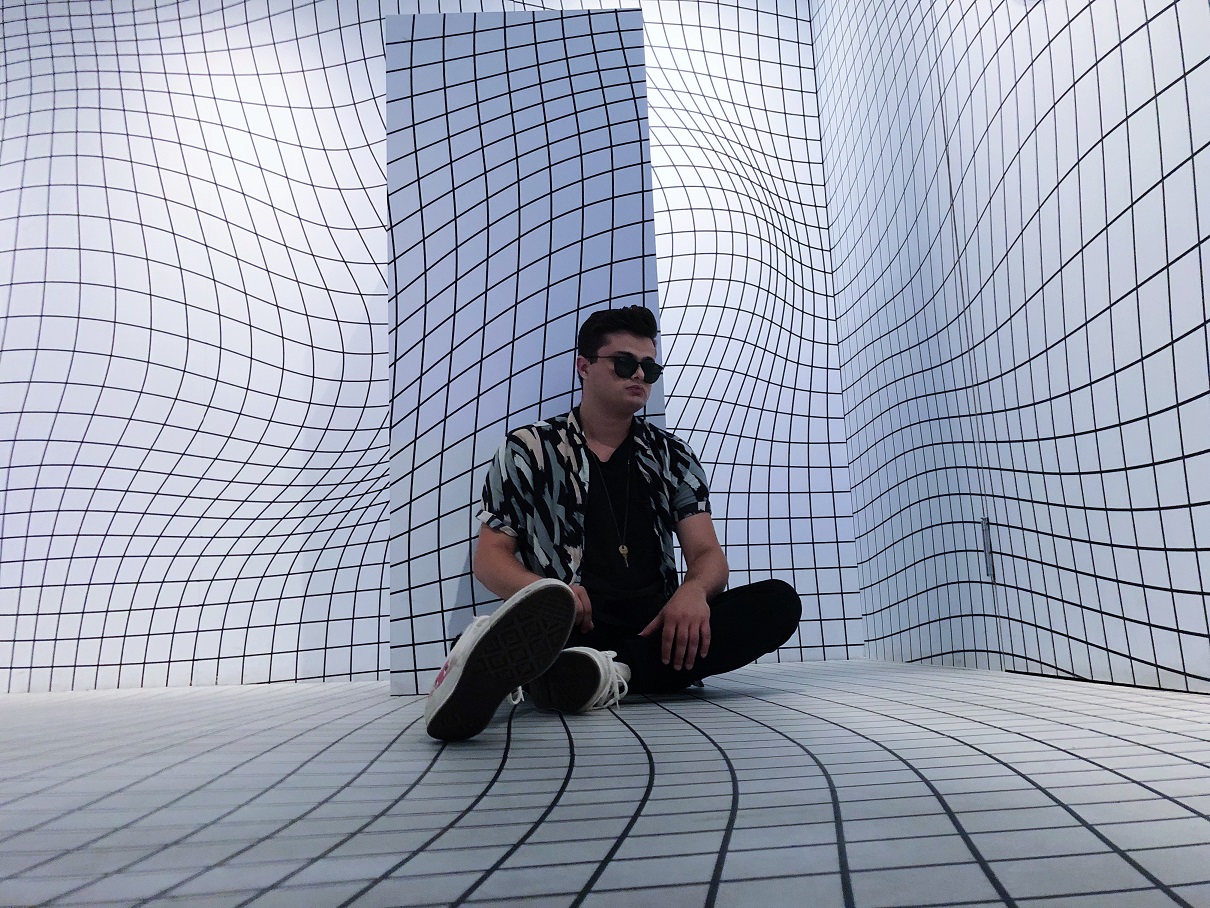 Who else deserves some credit and recognition?
My family deserves a massive shoutout – they’ve supported me through countless records, tours, rehearsals, travel, etc. They always did everything they could to help me succeed and for that I am so grateful! And of course, a thank you to God for my talent and the opportunities I’ve been blessed with.