We had the good fortune of connecting with Trey Ford and we’ve shared our conversation below.

Hi Trey, how do you think about risk?
I believe that through taking risks our true vitality can be expressed. The word “risk” is often attached to the word “reward” and thus the absence of taking risks, must correlate to the absence of receiving rewards. The blocker is “fear”.

In my career the biggest leaps in success took place after pressing past the fear of the unexpected. Security is a facade, stagnation is really just slow, unnoticeable death and decrease because one is either green and growing or brown and dying. The people with audacity are the ones who get to fully experience their gifts and give them to the world. 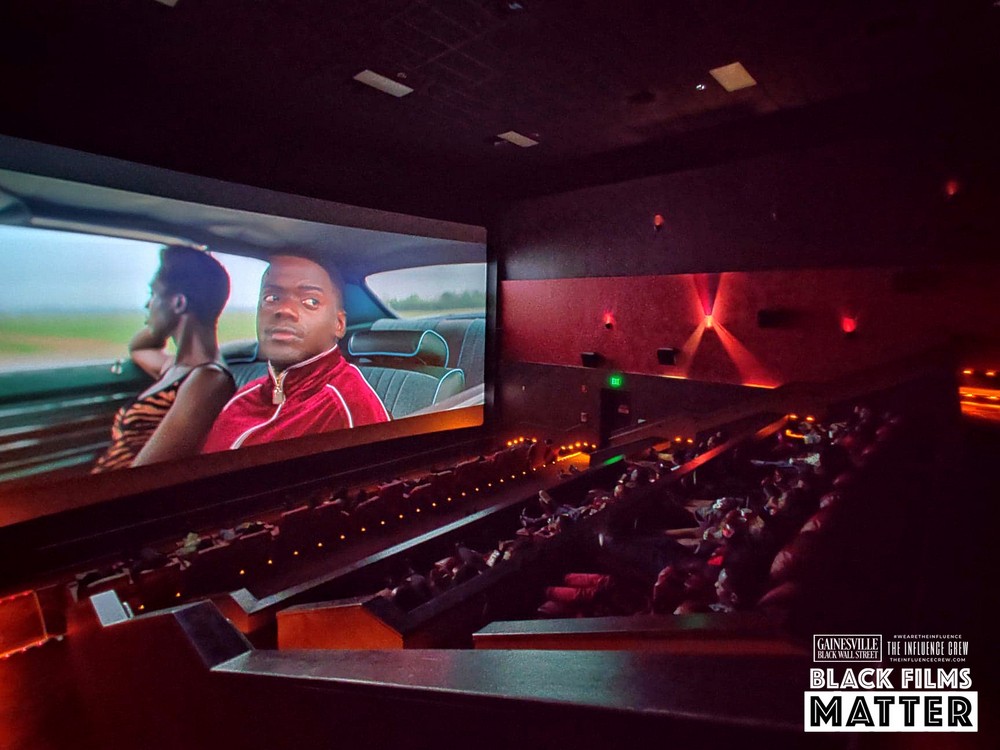 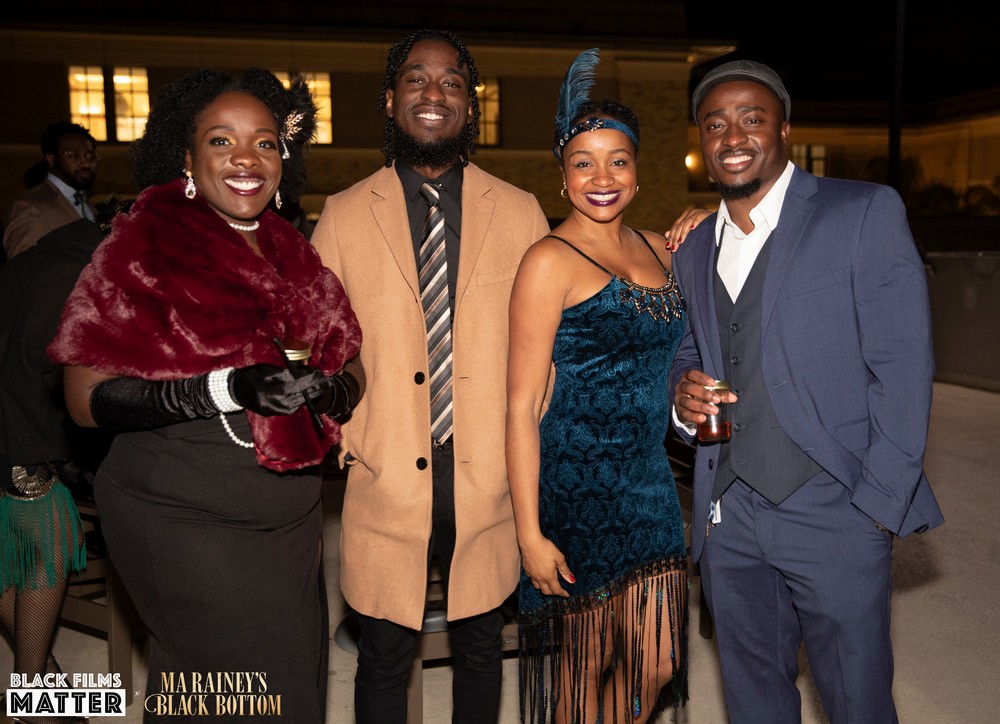 Can you open up a bit about your work and career? We’re big fans and we’d love for our community to learn more about your work.
Black Films Matter LLC initially started as a film programming company. In lieu of starting a film festival my partner and I elected to focus on one dynamic screening at a time, centering all of our attention around the theme and feel of the film. With the initial screening we did for Marvel’s – Black Panther in 2018 we actually “lost” money but it cemented us in history and propelled us far ahead of where we would have been had we decided to play small. We learned in today’s society of “TMI” with the constant exposure to “attention grabbers” externally and internally, that we needed to create an immersive experience to really draw out the value that the filmmakers put into the film.

Our efforts and creativity work in tandem with the effort and creativity that was already invested in producing the movie we are showing. Focusing more on the end game and big vision more than some of the minor details in-between helped us to push past obstacles. Being ‘overly logical’ can sometimes prevent a creative from pressing further.

Staying steadfast with our vision to tour indie films and curate multi city screenings has also opened doors for us on the production side of film, so we are excited to “burn the candle at both ends” as they say and participate in some vertical integration in this industry. 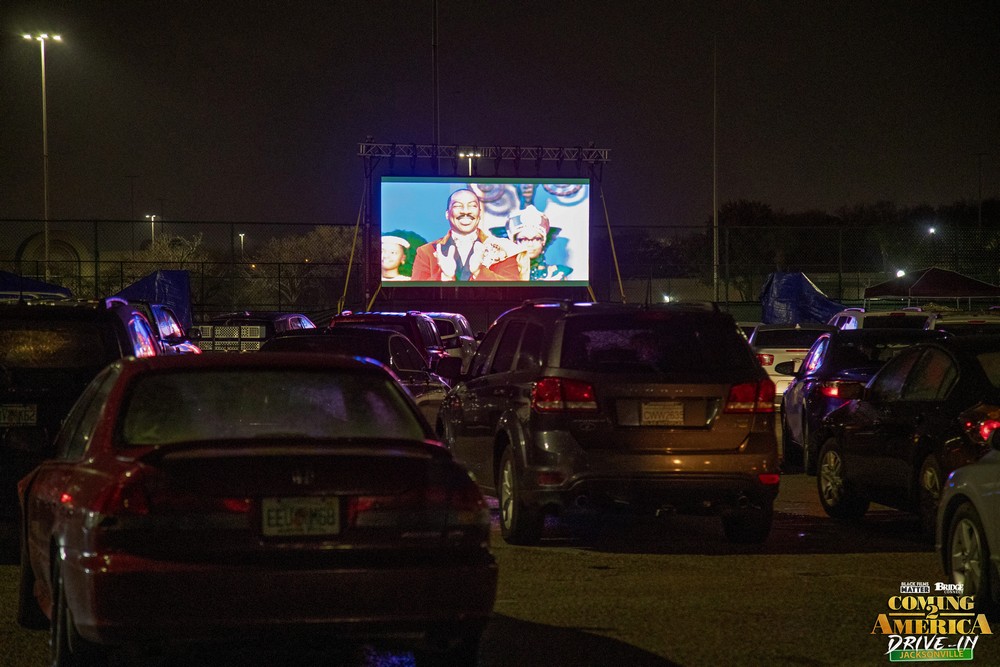 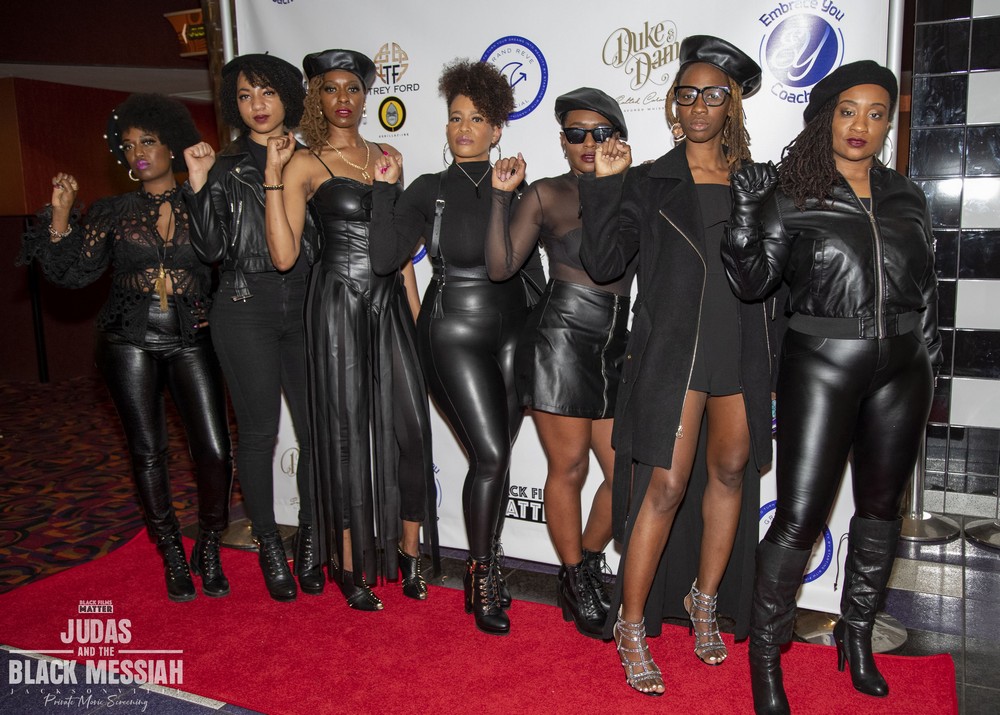 Any places to eat or things to do that you can share with our readers? If they have a friend visiting town, what are some spots they could take them to?
In Jacksonville Florida if you’re flying in on a Monday one of two stops at night would be SMKN Word which has been held at various locations around the city including B&Sun Art Gallery, Eva’s Sports Bar, Onyx, and most recently Palagios Restaurant. It is a blend between karaoke, open mic, live music, showcase, and game show hosted by Jessica Cherry and Biz Levin. On a Tuesday there are great tacos all around from TacoLu out by the beach to MovsVegan restaurant in Springfield. Also on Tuesday you cant miss GeneDotCom and Beannie Da Maestro at Whispers for RnB Bingo (must make sure to reserve a table). If it isnt first Wednesday, which is designated for the Art Walk downtown showcasing vendors of all types from food to canvases and the Lyricist Live, a freestyle cypher held for hours straight on the sidewalk, Wednesdays usually take me to Breezys Jazz Club in San Marco though Aromas Cigar Lounge never misses with two DJs in two separate sections of the venue, and the parking lot never disappoints with sound curated by vehicle with the loudest speaker upgrades. On Thursday you start with Culture Lounge Jacksonville which is an indoor/outdoor happy hour vibe affectionately called ‘A Process of Collective Enrichment’ because of the nature of the events held there. Located inside of The Cookbook Restaurant on 8th & Pearl they host writers workshops, paint n sips, mixology classes, Real Talk Duval forums, live podasts, tiny desk concerts, and more, all with the purpose of guests leaving newly equipped with information or skills. 5 Points on a Friday never misses and is located right near the river for beautiful views of downtown. Saturday is usually a toss up depending on the week because of the curators who spend months planning major events like II Dope Chics, RnB Mostly, The Influence Crew or Party Legion 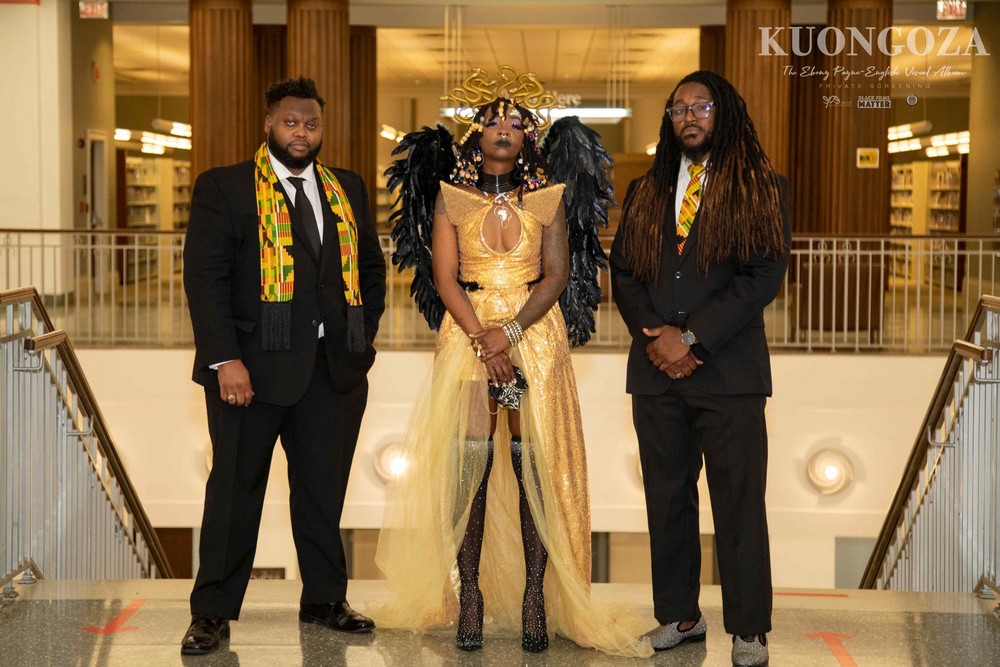 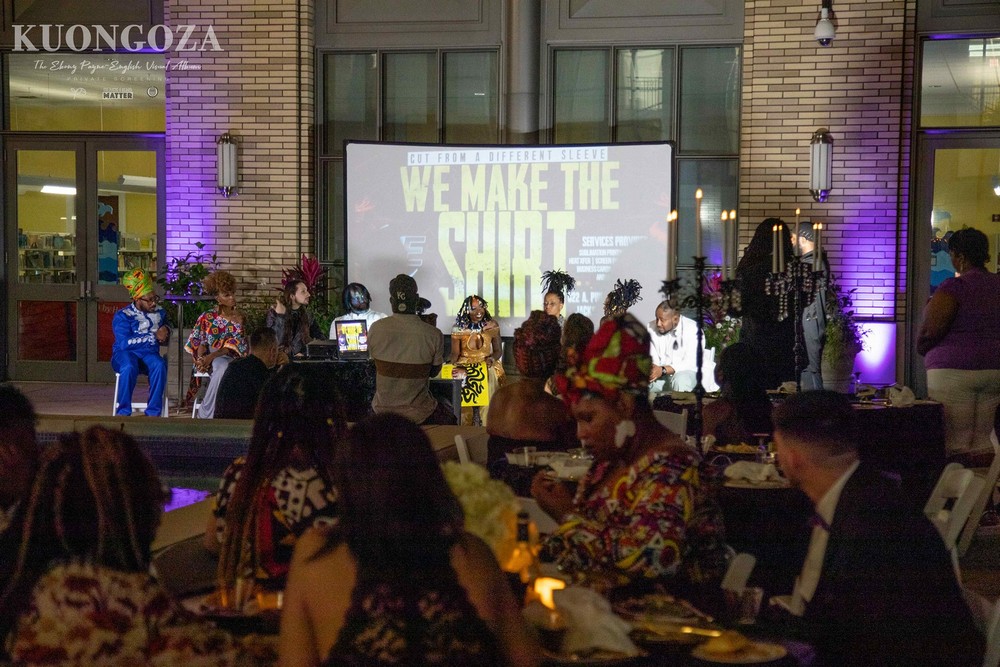 The Shoutout series is all about recognizing that our success and where we are in life is at least somewhat thanks to the efforts, support, mentorship, love and encouragement of others. So is there someone that you want to dedicate your shoutout to?
The management team with Vector Marketing/Cutco Cutlery that exposed me to performance based income and personal development which shifted my trajectory beyond obtaining a college degree purely to work for someone else. My family for teaching me faith in the Omnipotent, Ominiscient, and Ominipresent one and how to have a personal relationship with that Being as a guiding compass in my decision making through life. 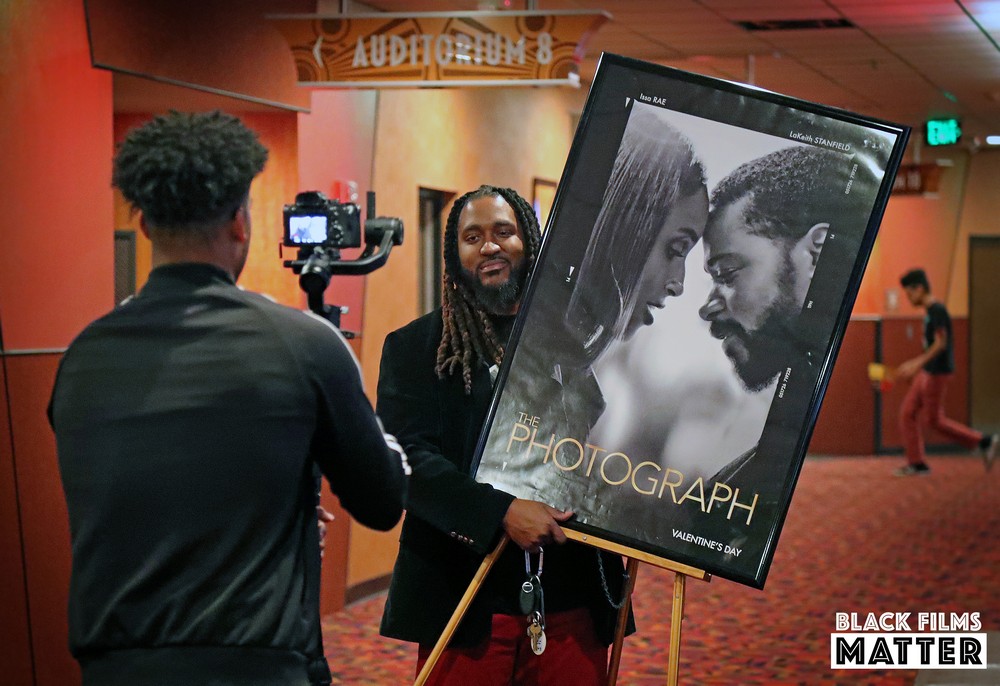 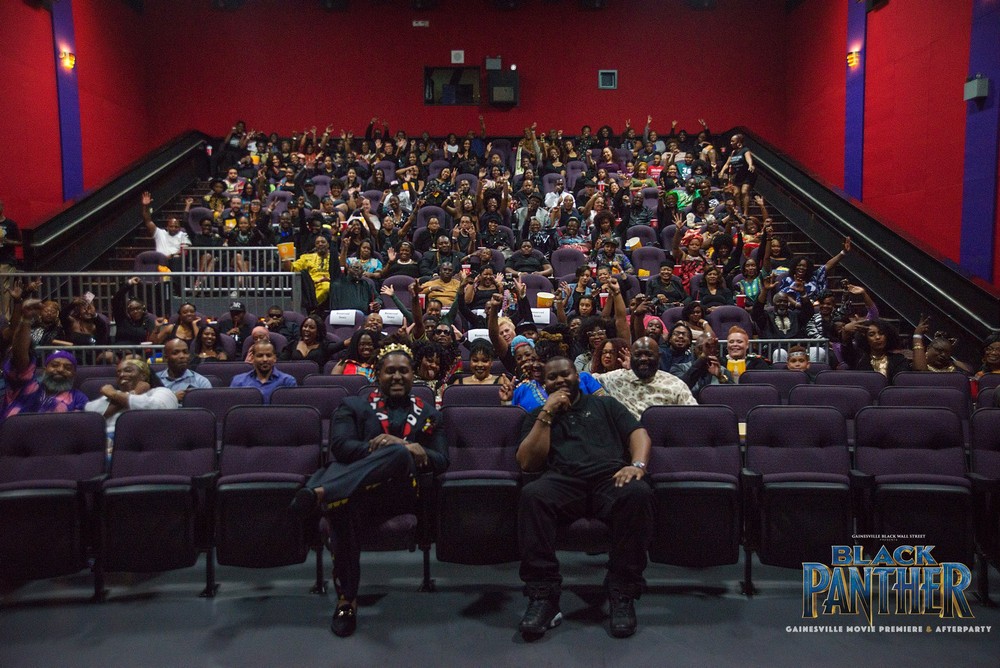