We had the good fortune of connecting with Tristan French and we’ve shared our conversation below.

Hi Tristan, is there something that you feel is most responsible for your success?
Being truly honest with myself. Realizing my strengths and my limitations and working on both to become a better version of myself. And most of all realizing that God did not make me to be put into a box. I can do anything I put my mind to if I believe. 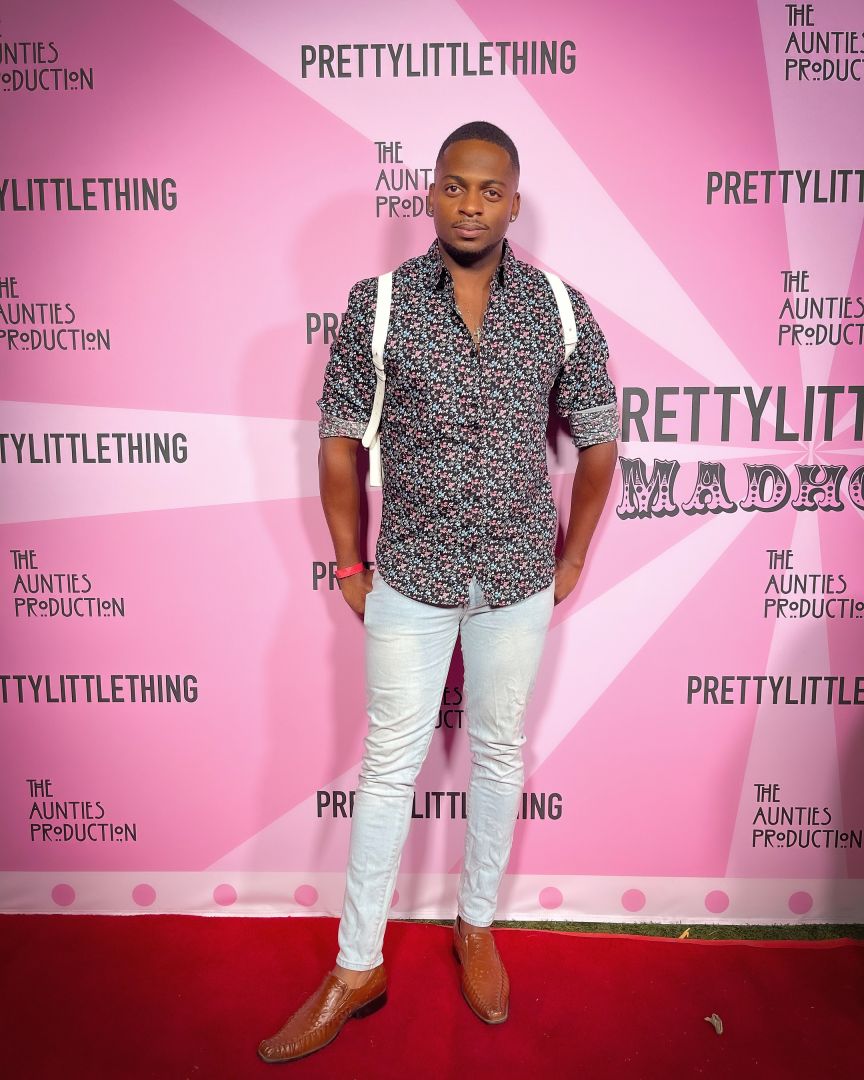 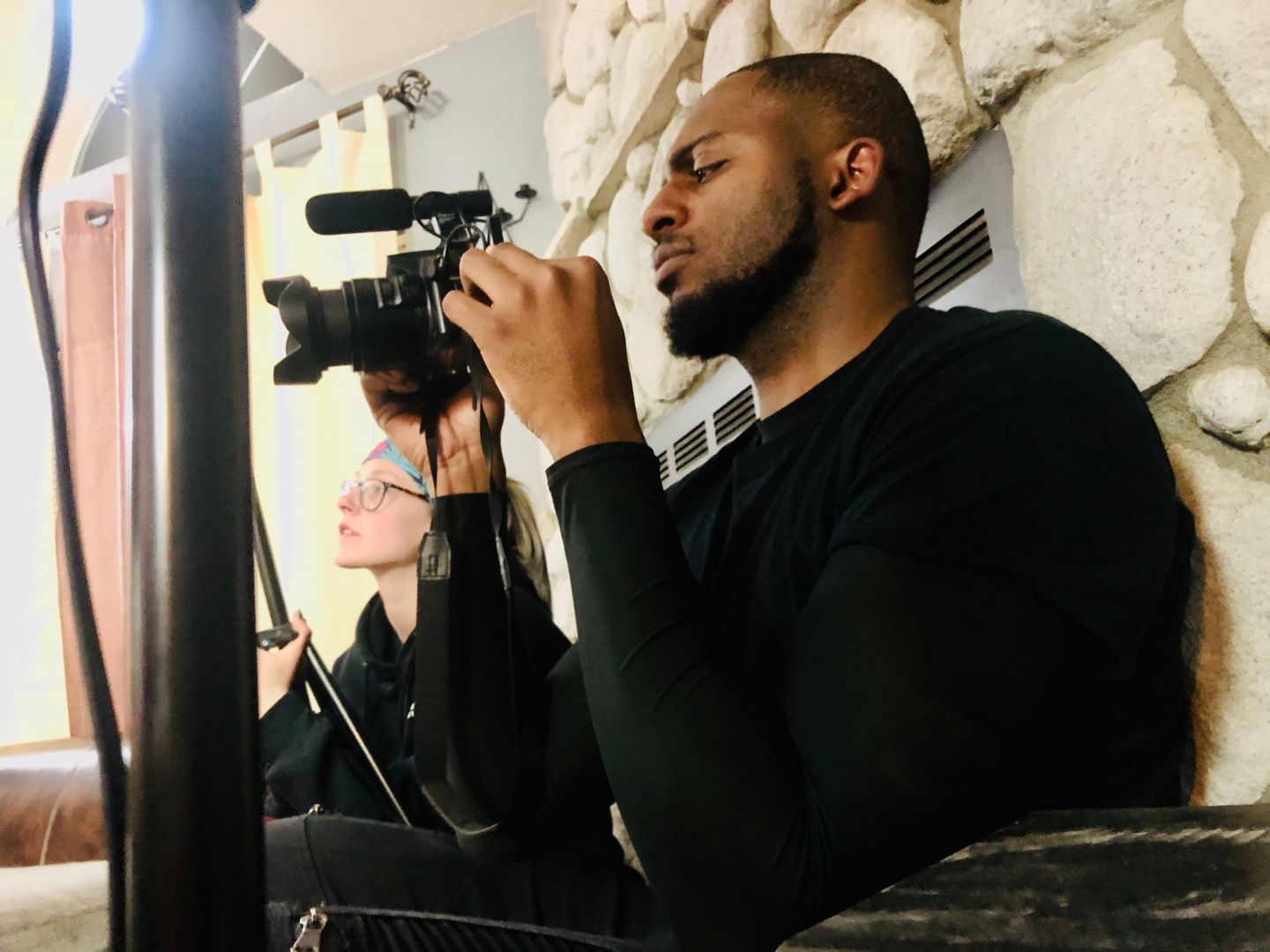 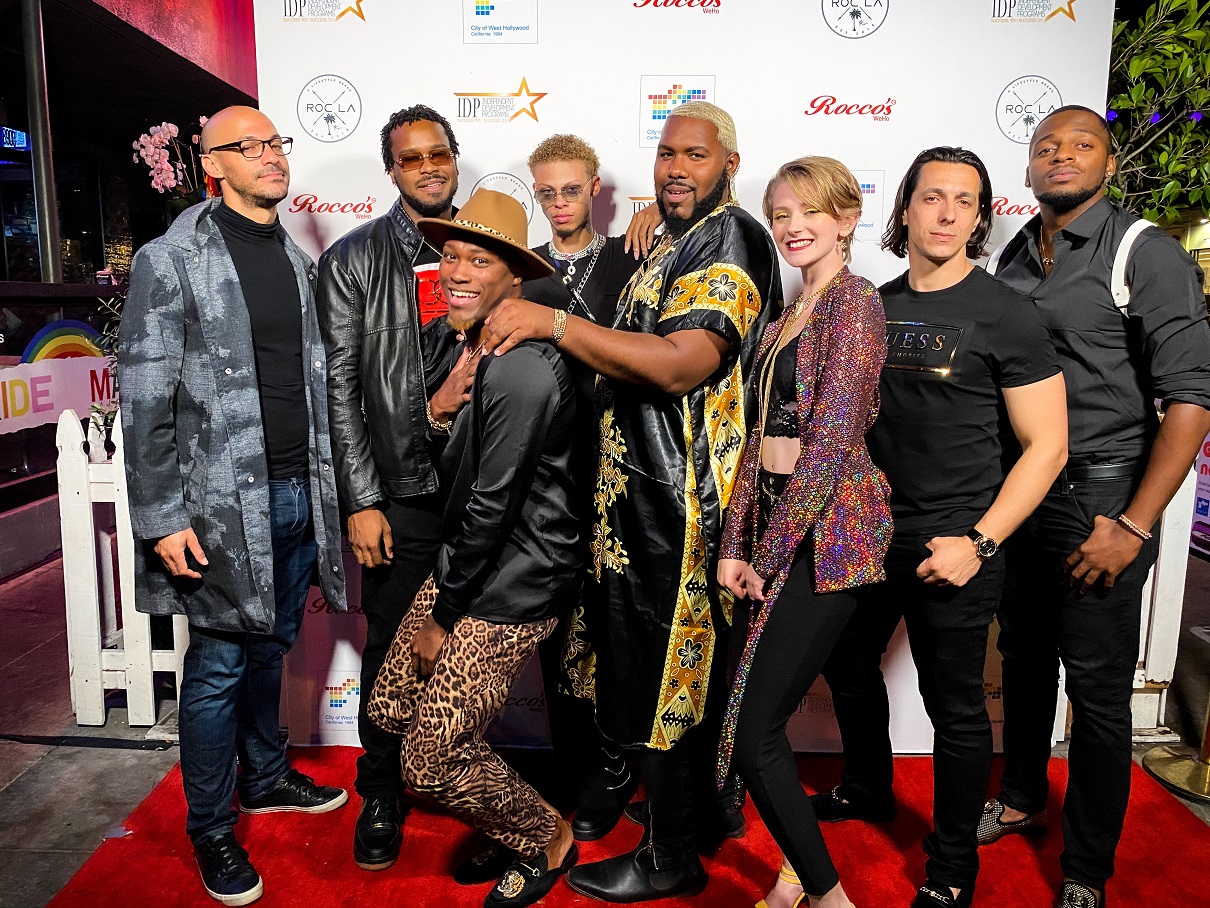 Dezell Tristan French started his career in entertainment as and R&B singer that went by the name of Trueful. As Trueful he competed at the national Uplifting Minds II talent competition. Performing all over Southern California and Las Vegas with “Randy’s School Tour “, “The black college expo “ and many other performances Tristan “Trueful “ became quite the performer. Creating French Royalty Records in 2007 alongside his manager and mother Debarh French Trueful released his debut CD in 2008 titled “Truth Be Told.” That project garnered him qualification status for a 2008 Grammy Award nomination for Best New Artist. His debut Single “Wherever” stayed at number 13-25 on the Billboard magazine New Hot R&B/Hip Hop music charts for nine weeks.

Tristan “Trueful” was becoming a rising star after being on countless Hollywood red carpet‘s over the previous years. In 2010 he dropped his second album taste of class with a album release concert called ‘Old Skool Meets New Skool” featuring performances from recording artists Silk, Dru Hill, and H-Town.

Right as things were looking up for Tristan he fell into a very deep depression , from the certain lost of his publicist Eugenia Wright. Being in to back to back in two back to back car accidents which left him unable to dance or barely walk for a period of time , and battling hiding his sexuality. Tristan feltFell take a little longer he could no longer be Trueful if he felt he was living a lie. He went on to perform at Long Beach pride but still was feeling very empty inside. Feeling like he was unable to be himself while doing the thing he loved Tristan backed away from the entertainment business. Tristan said “ I’m done with the entertainment “, but little did he know entertainment was not done with him.

In 2018 Tristan was approached by an old friend Lady T to assist her with a filming project. After assisting with the project the Director noticed that Tristan had a knack for creativity and asked him to write the next few episodes of the project. though the project was short-lived Tristan agreed and found the passion for entertainment yet again. Tristan went on to write several webseries and direct projects of his own. French Royalty Entertainment now French Royalty INC. Productions has gone on to create content, and has opened up his own video and photography studio located in Lancaster California. With their main show Opposites leading the charge on the great content he is directing. He can’t wait to show the world what he can do now that he has found the ability to love himself and the courage to share it with the world.

Any places to eat or things to do that you can share with our readers? If they have a friend visiting town, what are some spots they could take them to?
In Southern California there are many things that I was suggest to my friend that is visiting. but my all-time favorite would be the beach driving the coast of Southern California is one of the most beautiful things. and the places along the coast have some of the most amazing drinks and food. 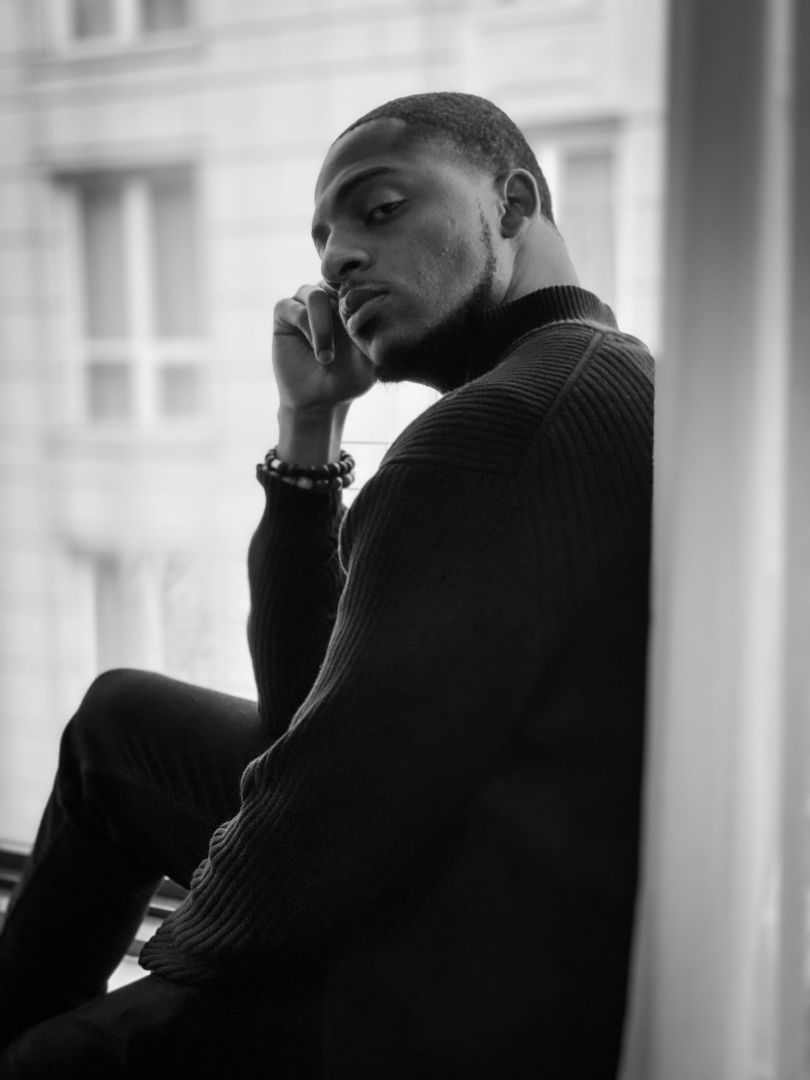 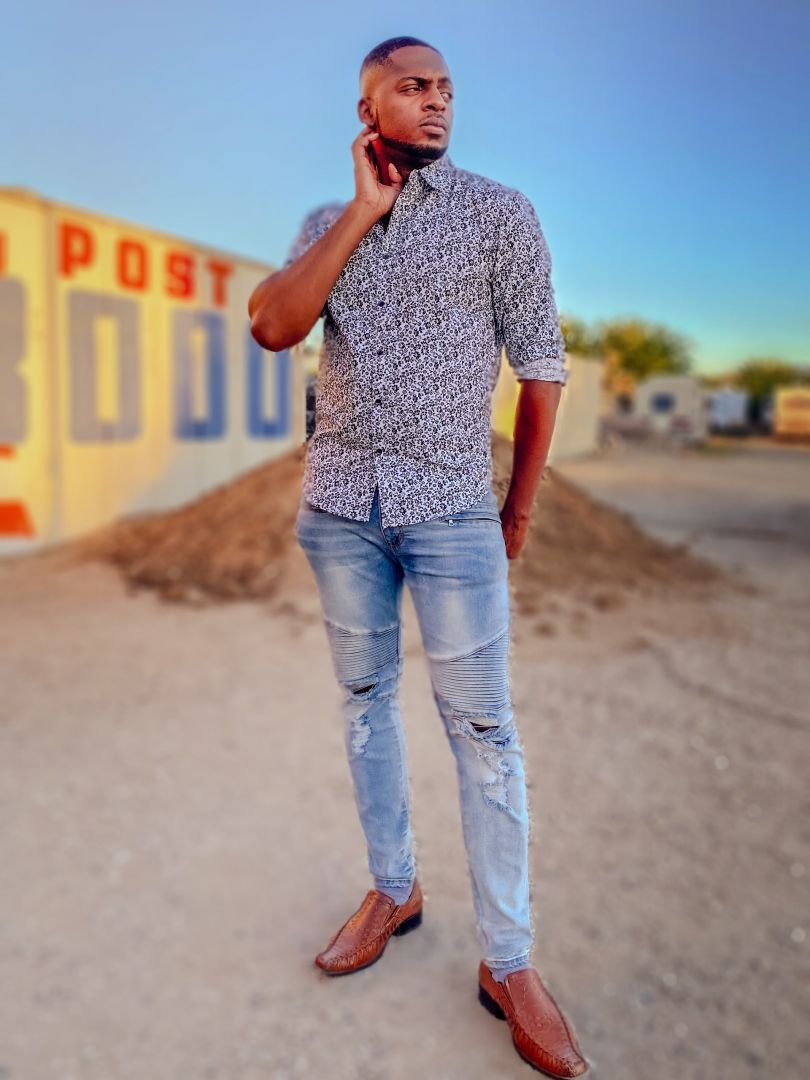 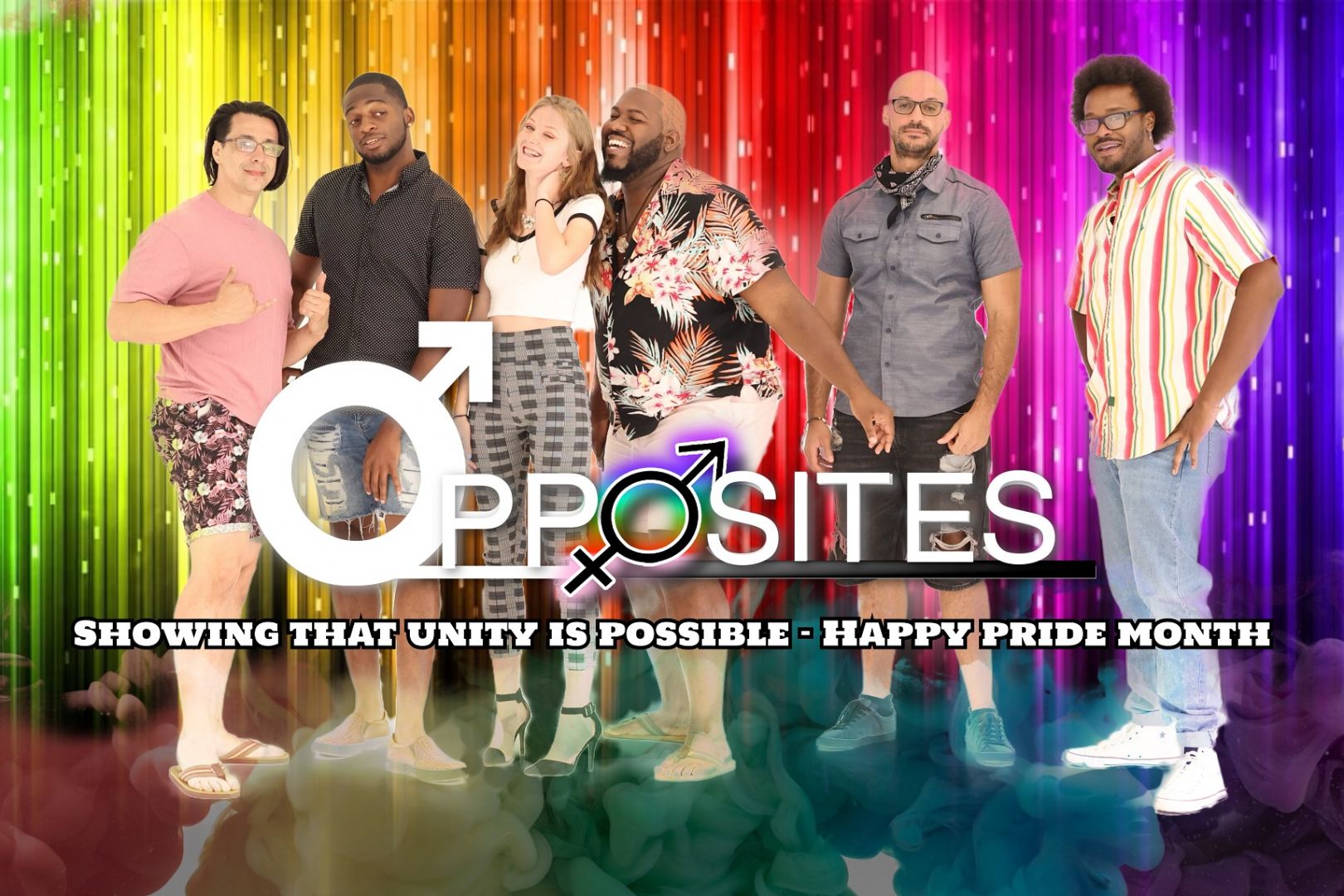 Shoutout is all about shouting out others who you feel deserve additional recognition and exposure. Who would you like to shoutout?
I wouldn’t be the man I am today if it weren’t for my family and great friends. Being motivated to continue my career and writing it’s all because of my older brother DeAndre Brumfield French. Though he has been incarcerated he never stop inspiring and entertaining people through his published book bound for hell or the many scripts that he has written that will be released soon. The other people that have inspired me on my journey is best friend Darryl DeShawn, and good friend Zachary Gardner model ,influencer , and 1/2 of the Gardner twins https://instagram.com/twinmates2.0?utm_medium=copy_link.