We had the good fortune of connecting with Vanessa Begley and we’ve shared our conversation below.

Hi Vanessa, we’d love to hear about how you approach risk and risk-taking
I used to be much more cautious about the risks I would take. I’m the kind of person who likes to know every detail before I decide to do something new so jumping right in was never my thing. As I’ve gotten older though, I’ve begun to realize my comfort zone isn’t where I want to live and die. I’d like to think I’m breaking out of that and pushing myself to do more and try more every year.

There’s a really great quote that a mentor of mine shared “You’ve got to jump off the cliff and build your wings on the way down” and think it’s absolutely true. Starting a career in voice over and learning those skills has been an exercise in risk taking and it’s one that I’m still perfecting. There’s a certain kind of fear that comes with taking chances; I’m trying to use that fear as a compass for where I should go. If it scares the hell out of me, then I’m probably in the right place. Taking that leap can feel like a huge risk, but waiting until it’s too late is almost a bigger one. 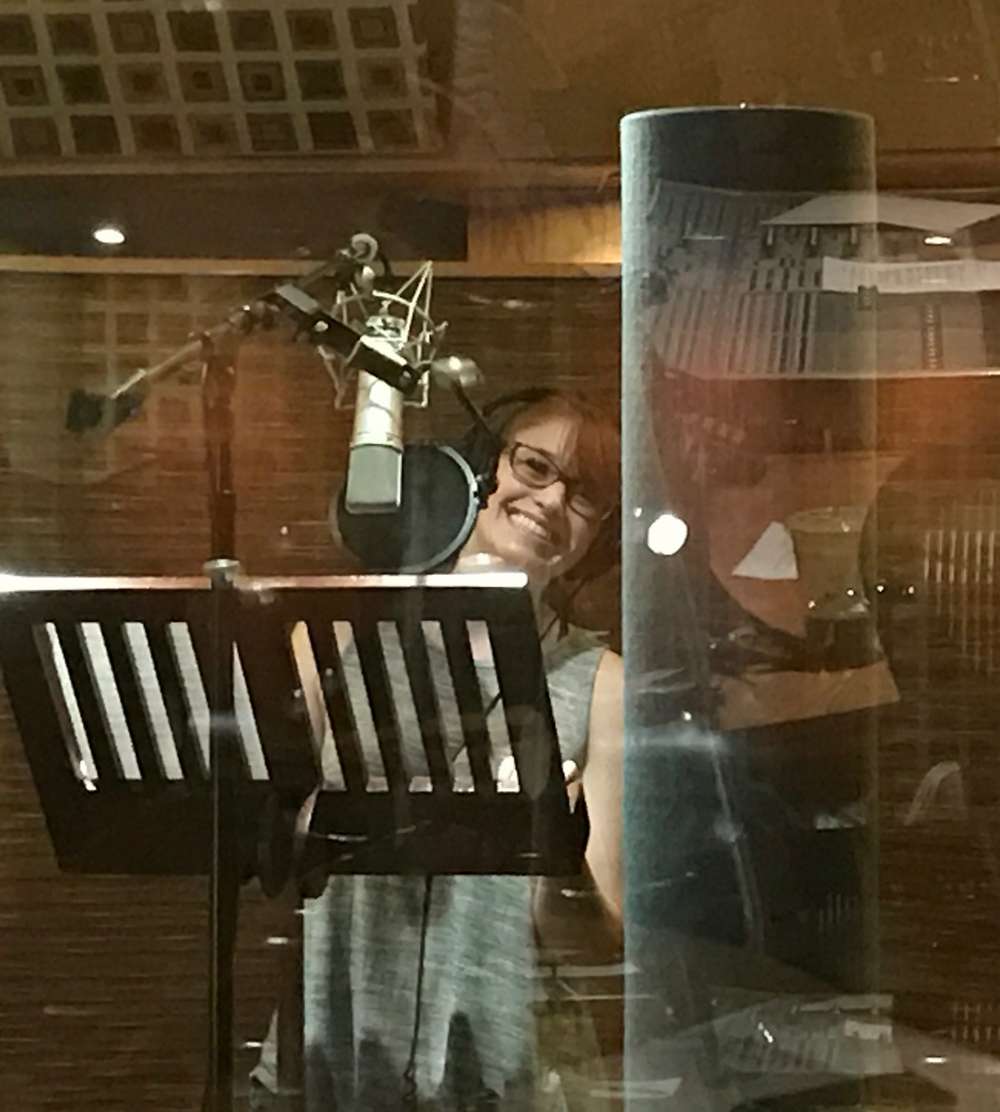 Let’s talk shop? Tell us more about your career, what can you share with our community?
I started exploring voice over about 6 years ago, which I never expected. Initially, I went to college to study music and ended up getting a degree in vocal performance. Turns out, it pays to have a good ear when it comes to voice over! I reached out to someone I know who works in the industry after graduating and basically asked “So, how do I do that?”.

I didn’t realize when I started how much is involved in communicating an idea, or a character, or even a product using only your voice. I’ve had to learn how to connect a personality and an emotion to a script that’s only meant to last 5 seconds. In the end, whether it’s a cartoon series or a 30 second commercial, voice over is acting and acting is about connection. If you can’t connect to the script, if you don’t know what you’re really saying, people can tell and the point is lost.

Thus far, I’ve had the good fortune to work with a slew of amazing directors and companies, like TikTok, LeapFrog, and Disney. I plan to keep going and continue using my voice to tell people’s stories for as long as I can. 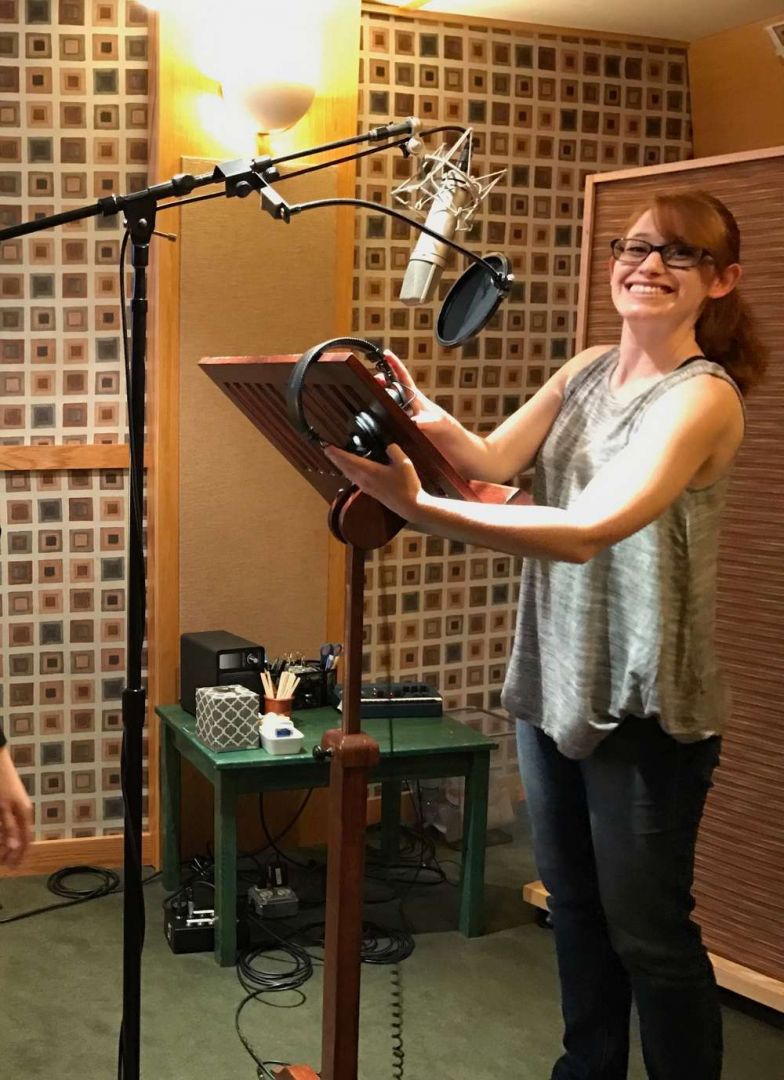 If you had a friend visiting you, what are some of the local spots you’d want to take them around to?
Los Angeles is a huge city where you can probably find anything you want if you look hard enough. These are just a few of my favorite local spots.

-NoHo arts district for drinks at Idle Hour and a slice of pie at Republic of Pie
-Live music at the Baked Potato
-The Scum and Villainy Cantina in Hollywood for all things nerd
-The Broad contemporary art museum in Downtown
-Brunch at the Abbey in West Hollywood
-Salt and Straw for some incredible ice cream in a flavor you’ve probably never heard of before
-Catch a show at the Comedy Store in West Hollywood
-Santa Monica pier for a quick beach trip and some rides
-A walk down Ventura Blvd after the heat dies down for anything else I may have missed! 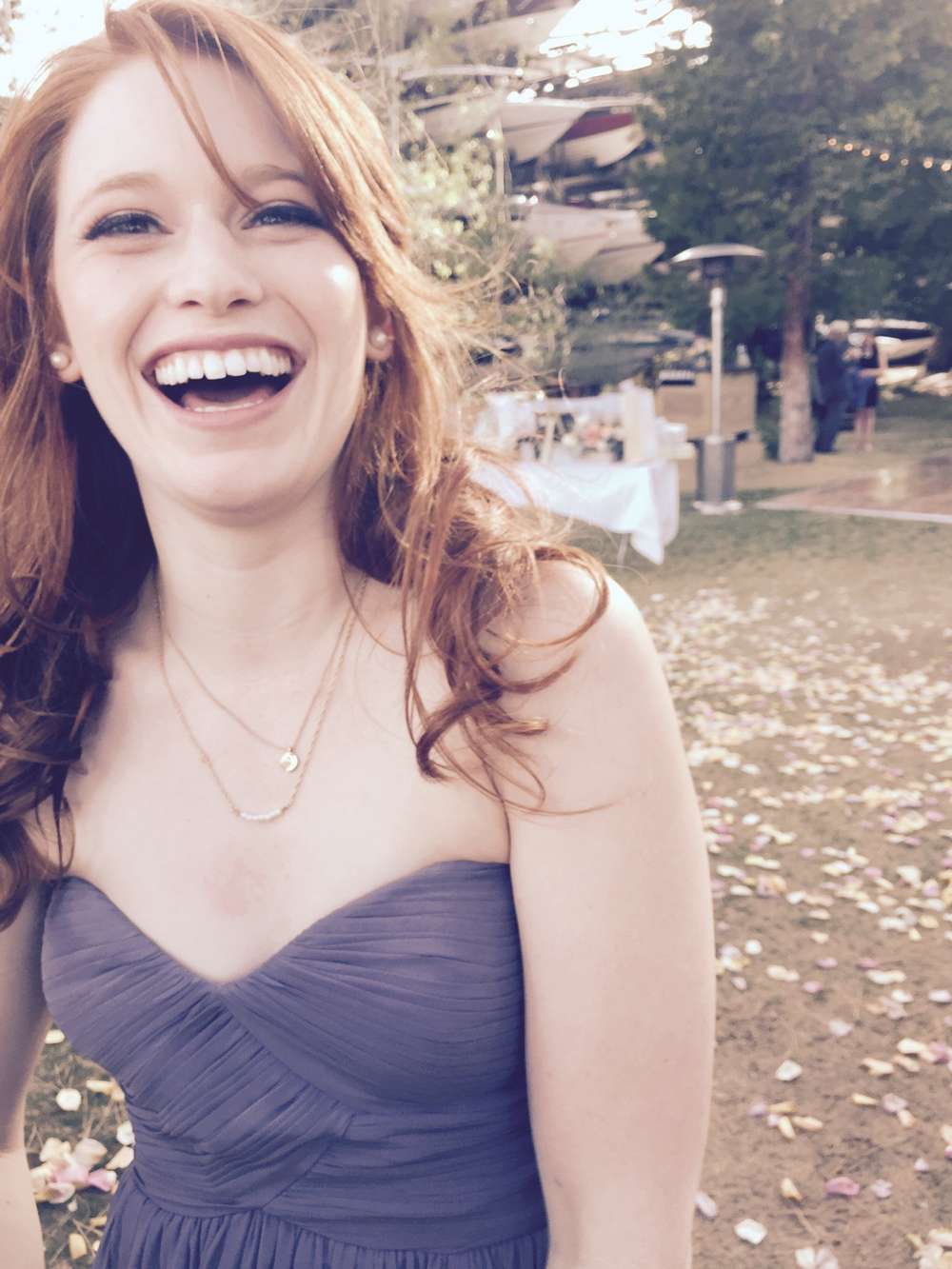 Shoutout is all about shouting out others who you feel deserve additional recognition and exposure. Who would you like to shoutout?
Julissa Aguirre for getting all of this started. Marinna Benzon for helping me continue. 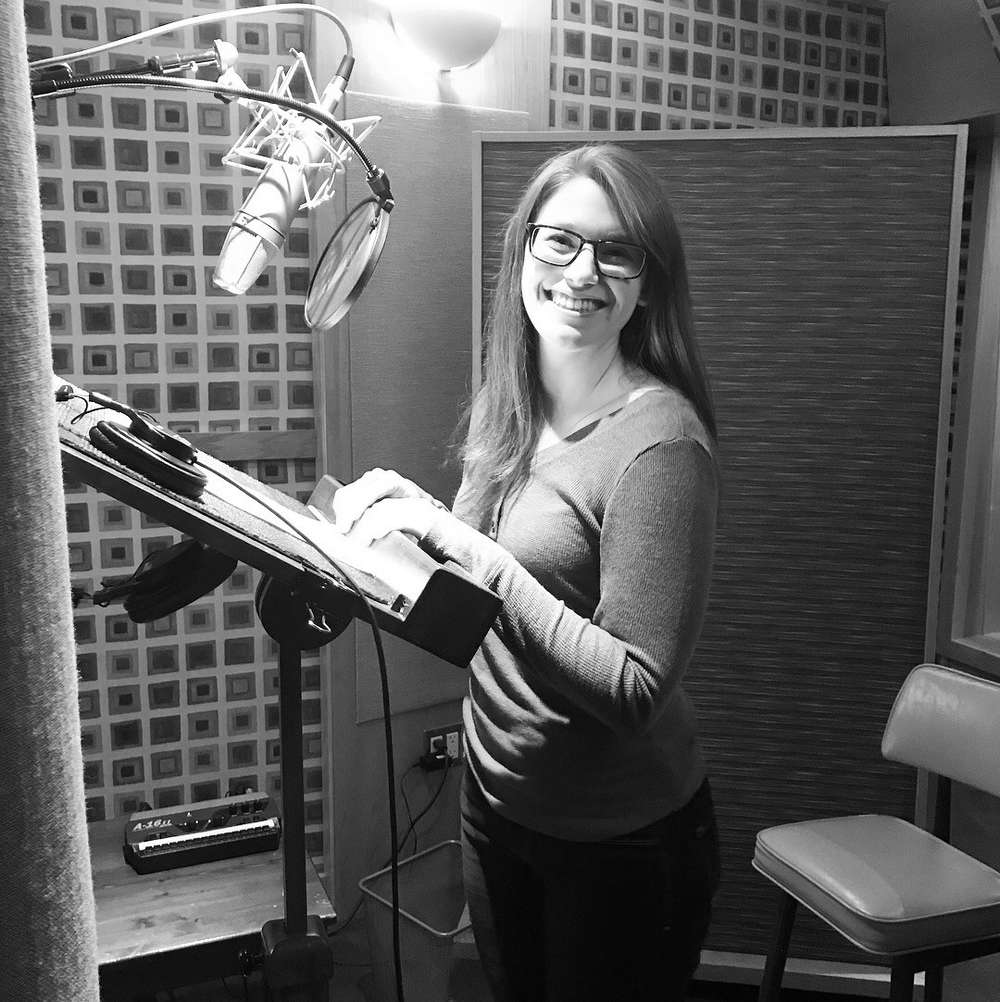