We had the good fortune of connecting with Vashmere Valentine and we’ve shared our conversation below.

Hi Vashmere, what is the most important factor behind your success?
The most important factor behind my success would have to be my ability to see the world with blind eyes. You might be wondering what that means, so allow me to explain. To see the world with blind eyes to me is to see the world without prejudice. The stories that I create as a writer are filled with people of all ethnic groups. I don’t choose the characters, the characters choose themselves. I have written works that star African Americans, Caucasians, Latinos, and even stories that have Asian leads. I don’t want to be classified as a filmmaker that only creates films for his ethnic background, but a filmmaker who creates films for the world as a whole. 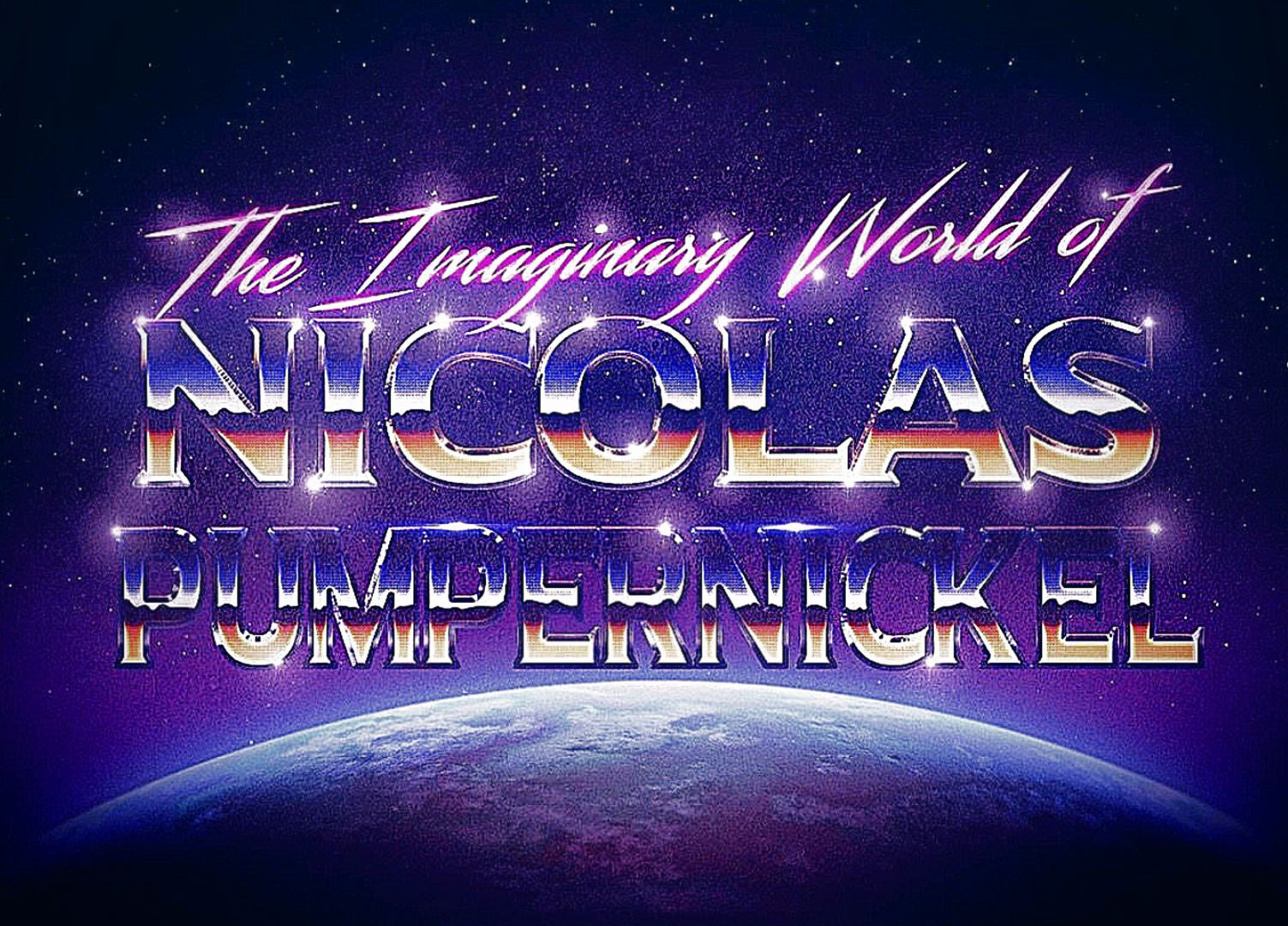 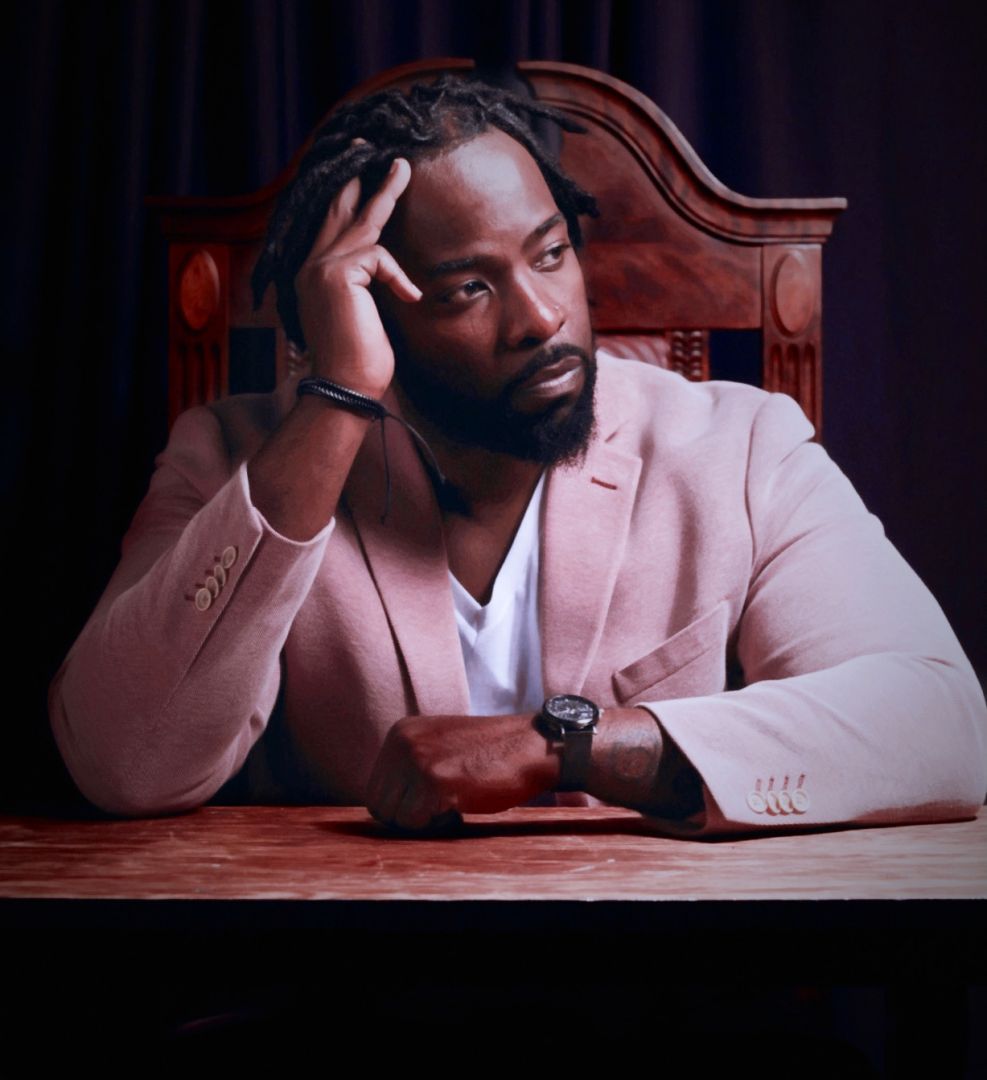 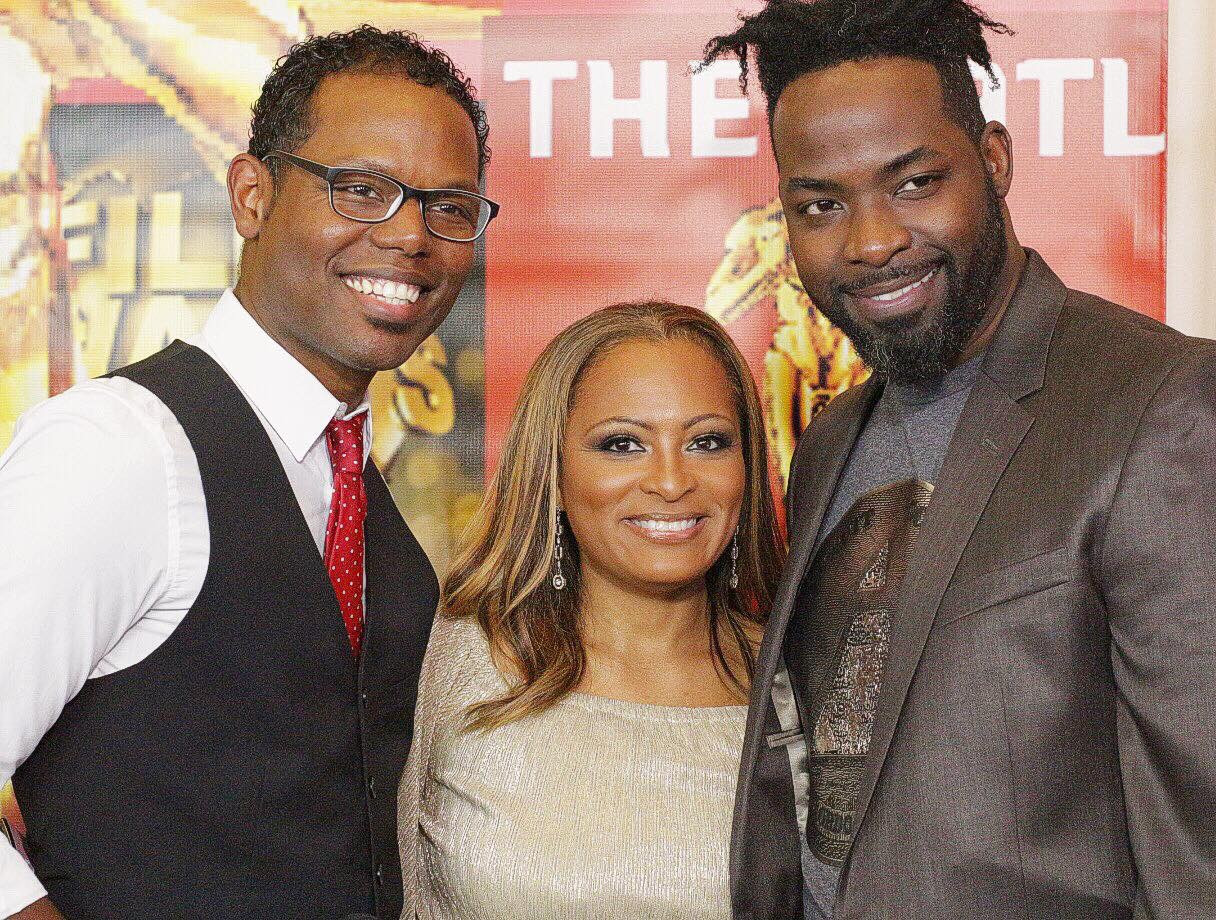 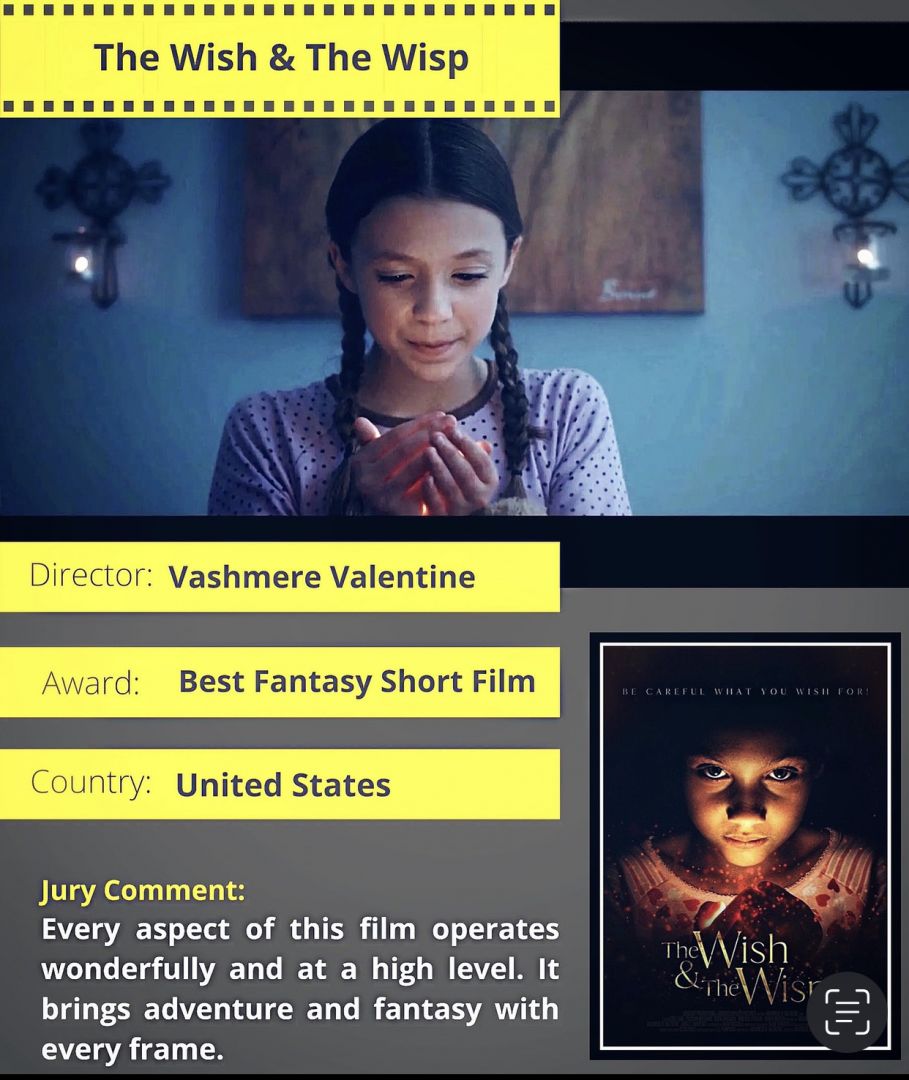 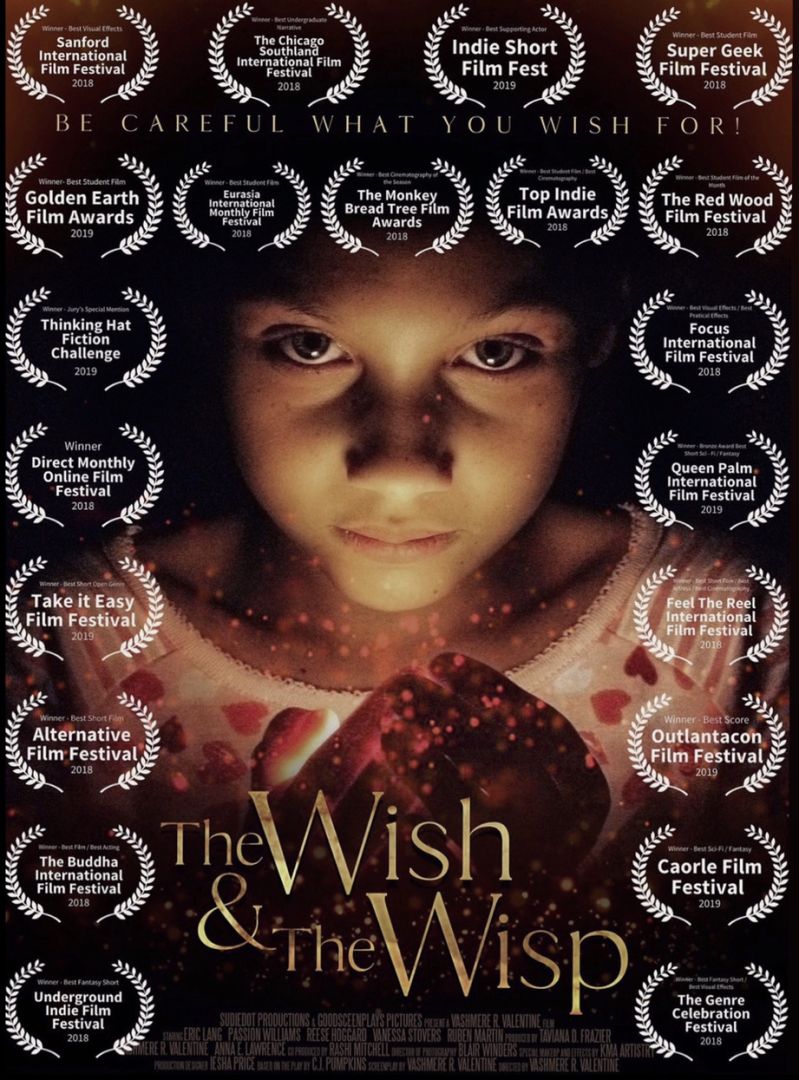 Alright, so let’s move onto what keeps you busy professionally?
As a filmmaker, I have centered my career around creating content for unspoken minorities in the genres of fantasy and science fiction. One of my most notable works is a children’s fantasy, I wrote and directed titled, “The Wish and The Wisp,” which stars two siblings from a biracial family. The film has received rave reviews from audiences across the globe and has been seen in over 160 film festivals worldwide. I am most proud of this work because it is the stepping stone to creating new content for a world that has changed over the years. When I was a child, I would always imagine myself in those worlds of fiction but never could find a film that was relatable to that vision. Now, as the filmmaker, I can bring that vision to life, not only for myself but for children throughout the world. 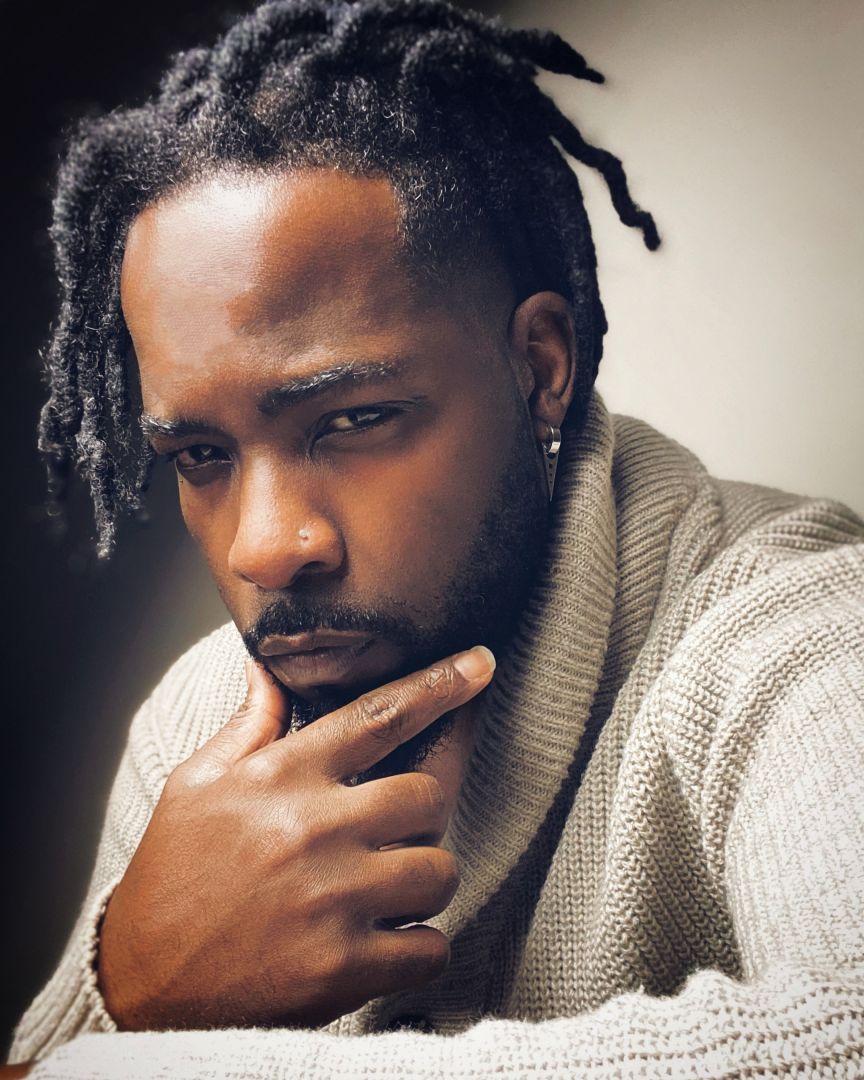 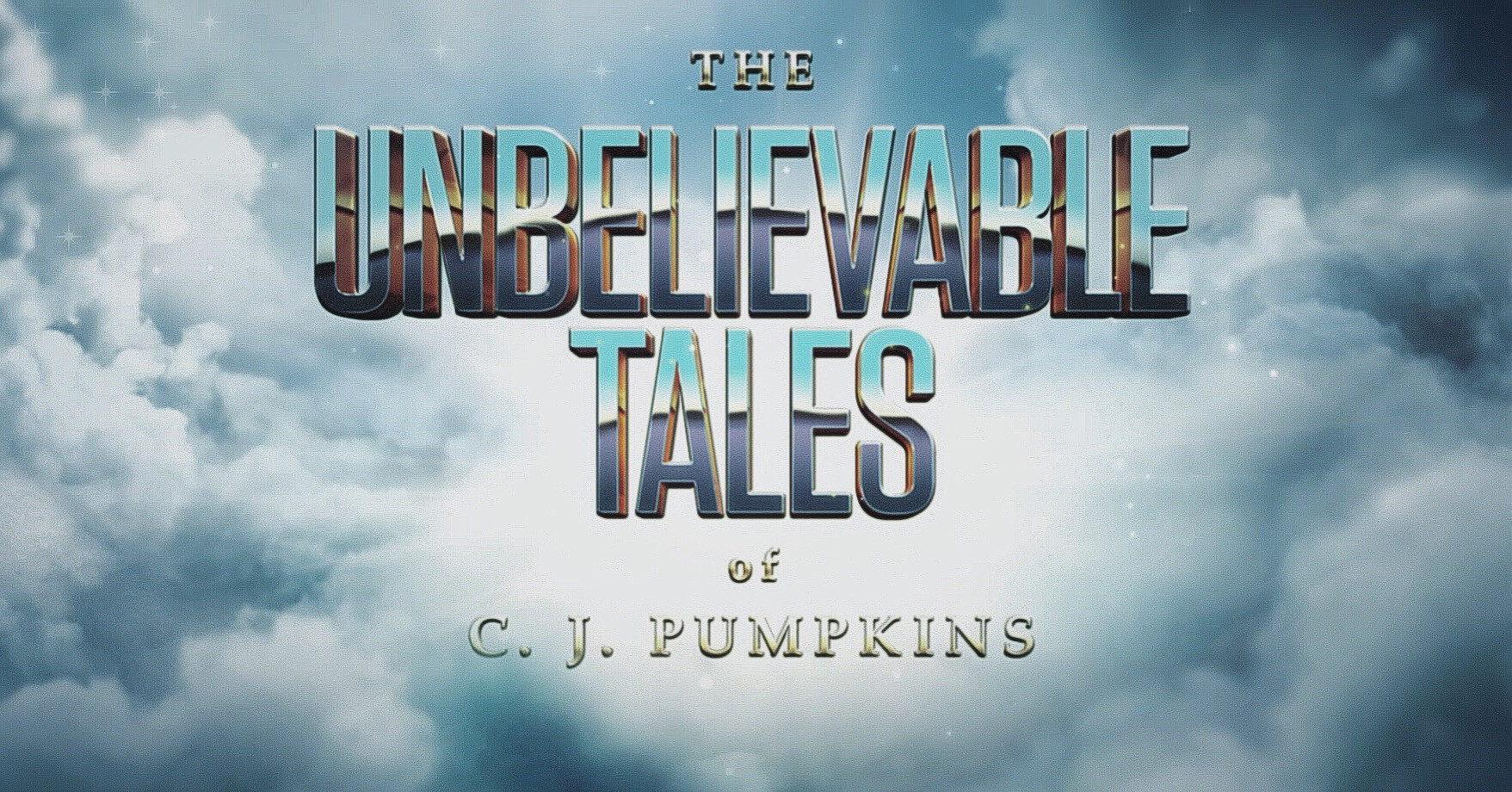 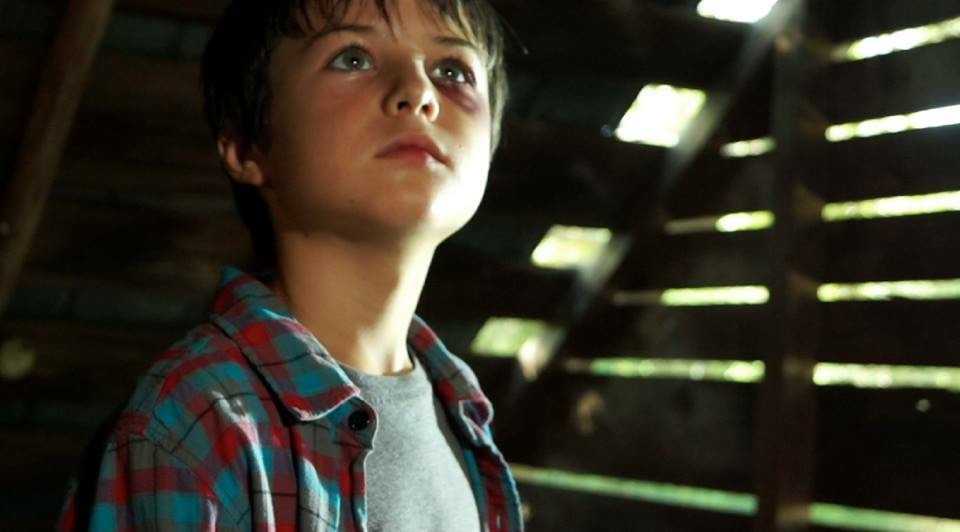 Shoutout is all about shouting out others who you feel deserve additional recognition and exposure. Who would you like to shoutout?
The level of success I have been blessed with would not be possible without the help of my mentor, Jason Rodgers. The Dude, as he preferred to be called, taught me the true language of film. Jason, studied the art of film like most painters would study the works of Rembrandt or da Vinci. The skills that he learned over the years of his intense study, were handed down to me and sometimes met with much rebellion. However, over the years, I was able to understand that film is much more than a means to express one’s self. It is a craft, an art form. Film is a way for so many artists to have their voices heard without them having to say a single word. Because of Jason’s commitment to teaching me the craft of filmmaking, I have been able to achieve global success within the work I have created.