We had the good fortune of connecting with Von T and we’ve shared our conversation below.

Hi Von, what role has risk played in your life or career?
When I think of risk I think of the service I provided for this country in the Army. I am still currently known as Captain Channing Von Taylor, professionally known as Von-T. I am a 17 year Army veteran. I fought proudly for our country during my deployment to Iraq and represented the Army with the upmost respect throughout my career while rising in through the ranks to Captain.

I honored my commitment to the military without question over my 17 year career earning many awards and medals. However, the Army has not always supported me. Instead they have virtually turned their back on me as a Soldier.

In January 2019, my life changed. The video to my hit song “Turn off the Lights” premiered on World Star Hip Hop and quickly became a viral sensation. This was the catalyst that started my ongoing fight with the United States Army. I was singled out by the brigade commander and engaged in a racially charged confrontation which resulted in the Article 15 being filed.

One year after the video’s release, the Army decided that I was in violation of their rules and took legal action by filing an Article 15 against me which will stay on my service record permanently and ordering me to forfeit his pay. I appealed this ruling to my fullest ability through the Army’s appeal system with no luck. I found it hard to garner legal support due to fear of retaliation against anyone who speaks out against the Army and the fact the civilian lawyers are not versed in military language. I have been ostracized from my unit and fellow Soldiers, denied requests to transfer to another unit while I await my transition out of the Army and denied medical care and surgeries for injuries that I suffered while serving this country.

Doctors and psychological advisors have stated the need for these procedures and the need for his sanity to transfer out of the current unit but have been ignored.

This is a clear case of discrimination against a black man because he chose to pursue a career in hip hop music. I have been stereotyped as the “drug dealer” or “gang member” because of one choice single video. Neither of which are true. Everyone that follows my music and career know I make music across all genres, and I am also an actor that plays in short films and T.V. series. I have received nearly 20 awards and medals for my service to the US Army.

Denying someone medical care is unethical and I thought to be illegal. Soldiers go through so much on deployment while risking their lives for all of us and should be treated as such regardless of the color of his skin or how somebody feels about his preference in music.

I risked everything for this country and I am risking it all to continue to do music while simultaneously exposing the Army for what it really is. I risk it for the ones who come after me don’t have to. We are better than this and my career is worth risking it all to follow my dream and passion to make great music to provide to people. I consider this to be my version of the American dream and I am doing what I need to do to go after it. There’s no way someone can convince me that I can sign up go overseas and fight for this country and probably even die, but yet I cannot even come home and champion the city and area I grew up in through the expression of music in the Army when it breaks not a single law. So I risk it all to shed light on the fact that discrimination is as prevalent in our military today as it is in civilian society. This is unacceptable and change is needed. There will be more music to made through it all and I still haven’t stopped yet and I won’t. 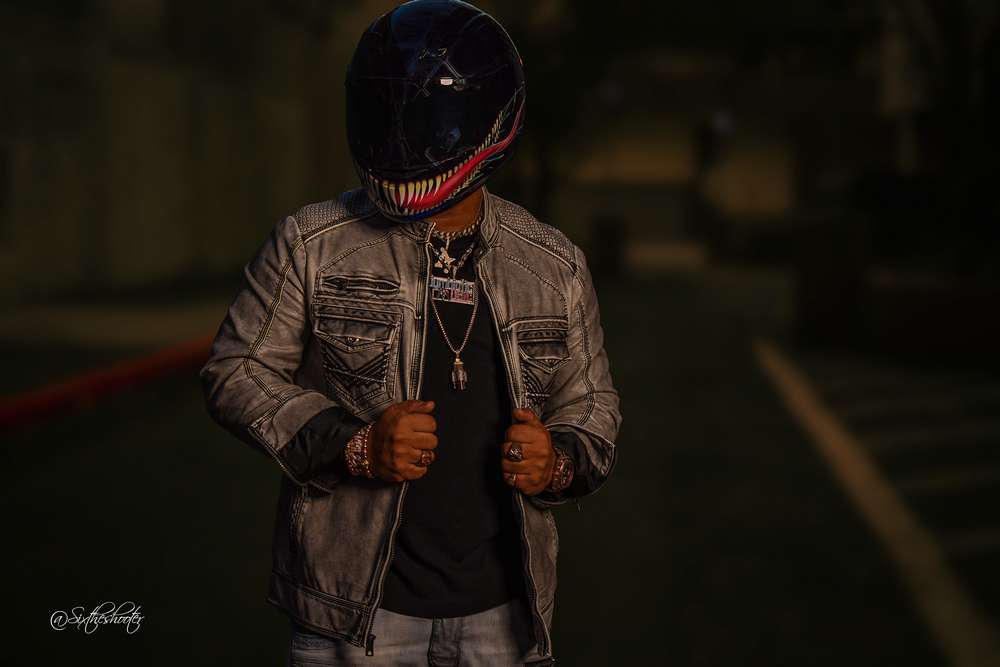 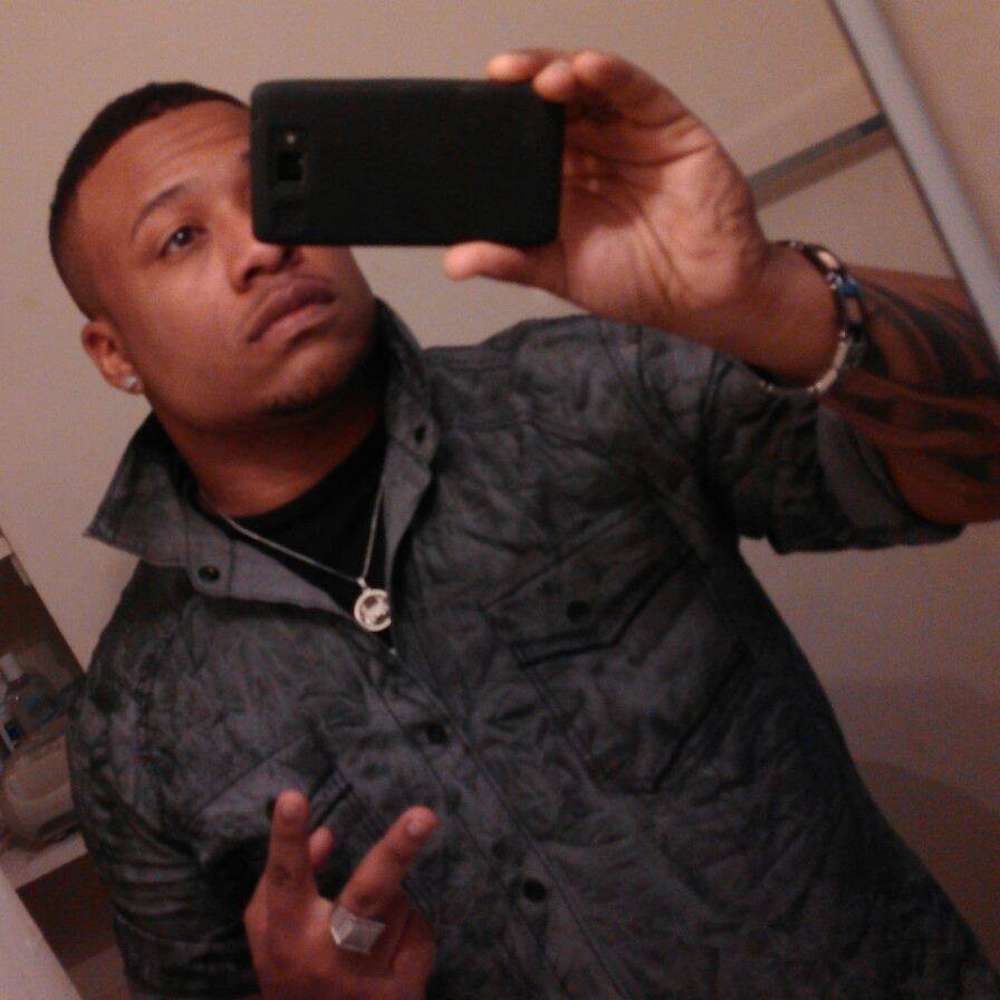 Let’s talk shop? Tell us more about your career, what can you share with our community?
My name is Channing Von Taylor (born July 11, 1985), better known by the stage name Von-T, I am an American rapper, DJ, singer & songwriter. In January 2019, after the music video for my song “Turn Off The Lights'”, I became a viral internet meme accumulating over a million views on World Star Hip-Hop due to my many different styles and the “helmet”. Still currently unsigned, this has not perturbed my progression or fan base at all. Self-managed through a small label named Symbiotic Music Group℗. In 2019, my single titled “ENUFF” feat. Ikkor, became my most successful single to date, and is still rapidly spreading across the internet. I spent many years in the United States military and am still currently in, but I also have deep roots to the heart of the streets and to my culture. I produce traditional music videos but also create colorful animated EDM style videos as well & recently have added “retro” to my style with the foresight to see that I can successfully tie all genres of music together. 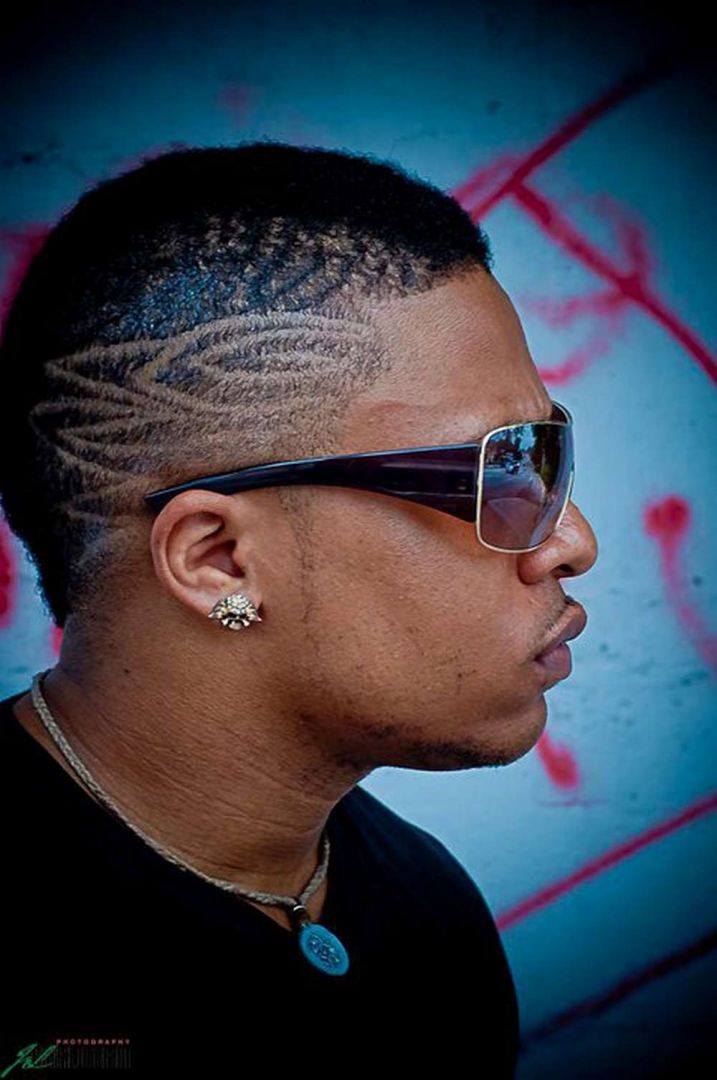 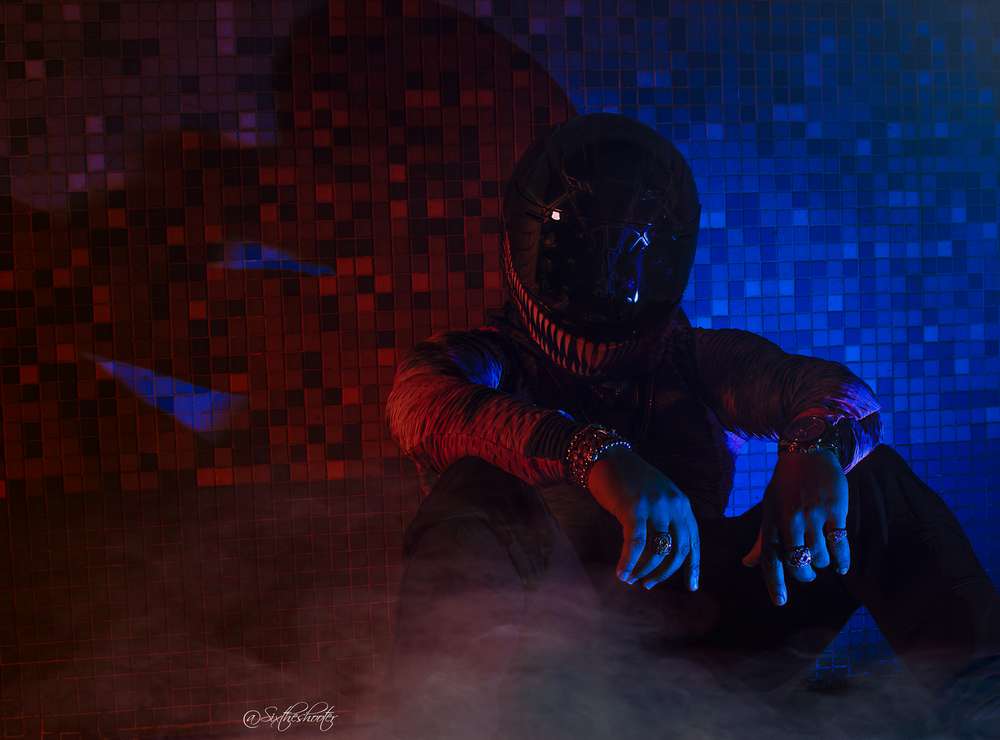 If you had a friend visiting you, what are some of the local spots you’d want to take them around to?
There is not really a place I would say go. I would say travel the world and see what it has to offer. My career did not start in one city, it was born online so I would say let life be your itinerary and don’t miss your plane! 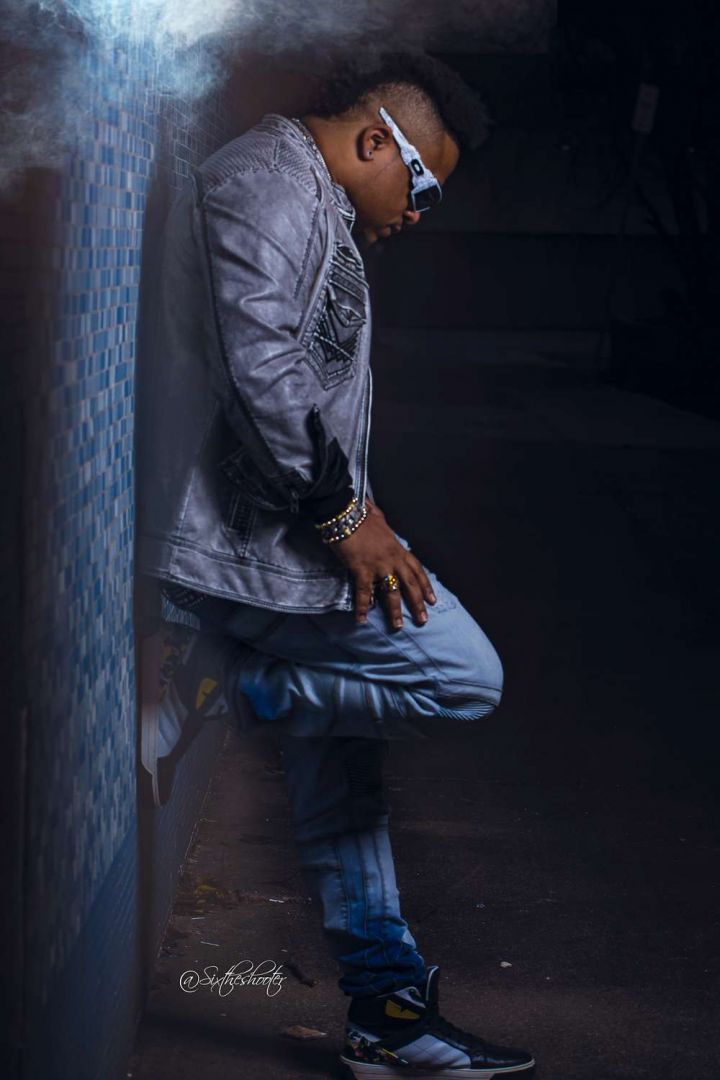 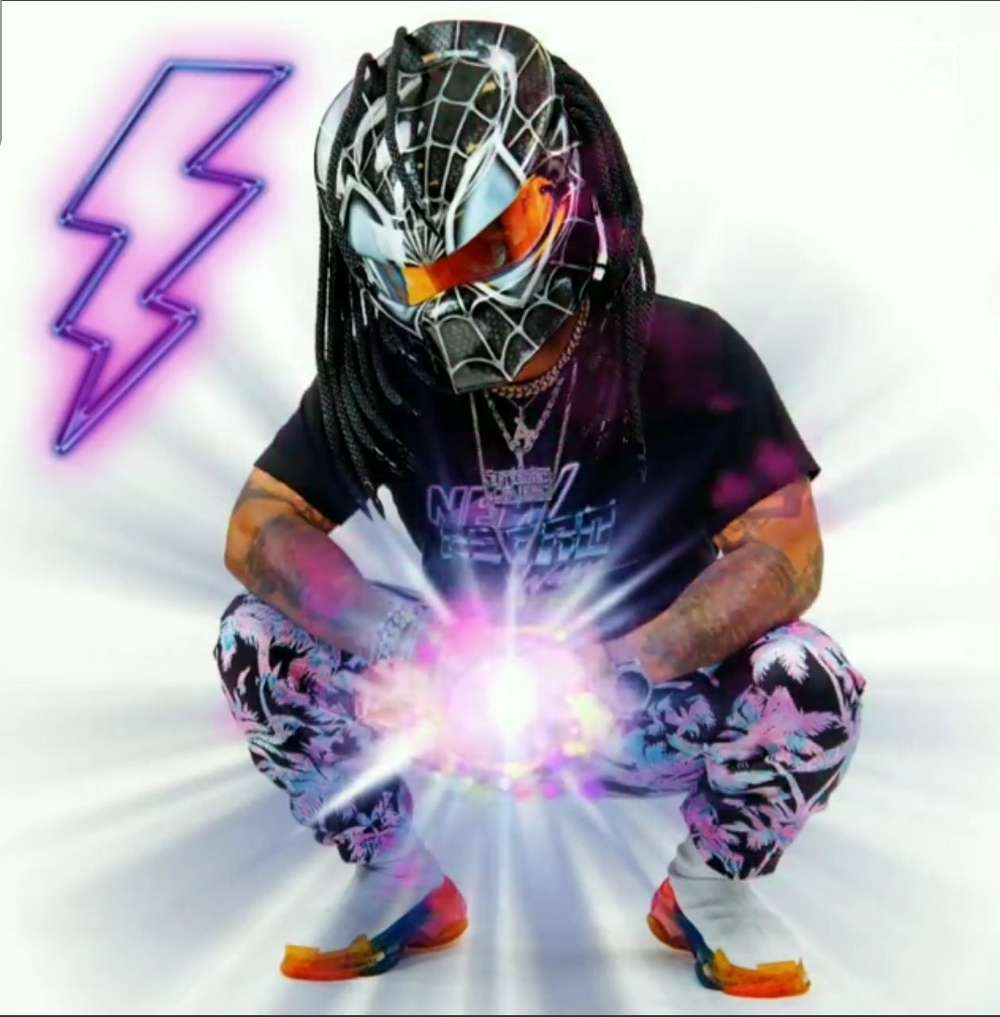 Shoutout is all about shouting out others who you feel deserve additional recognition and exposure. Who would you like to shoutout?
If I had to shot out anyone it would be the family I have left that is close to me, God, my Fraternity of Omega Psi Phi and the millions of fans and supporters I gained over these short 3 three years in my music career.

Also I would actually like to thank the Army, because had it not been for the actions taken against me I may not of had a fire burn so bright inside me to keep fighting. 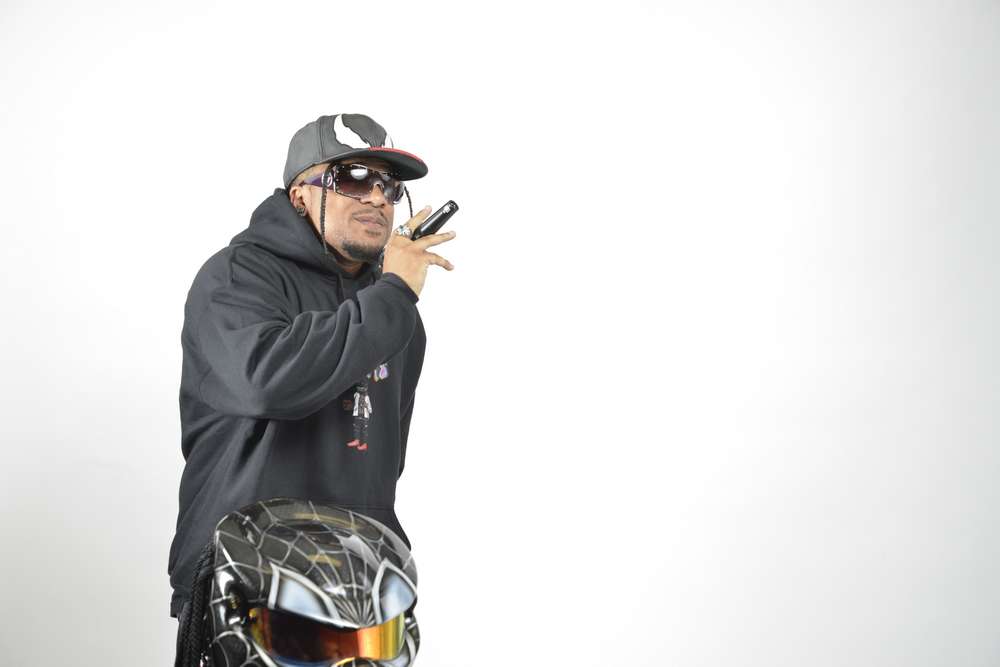 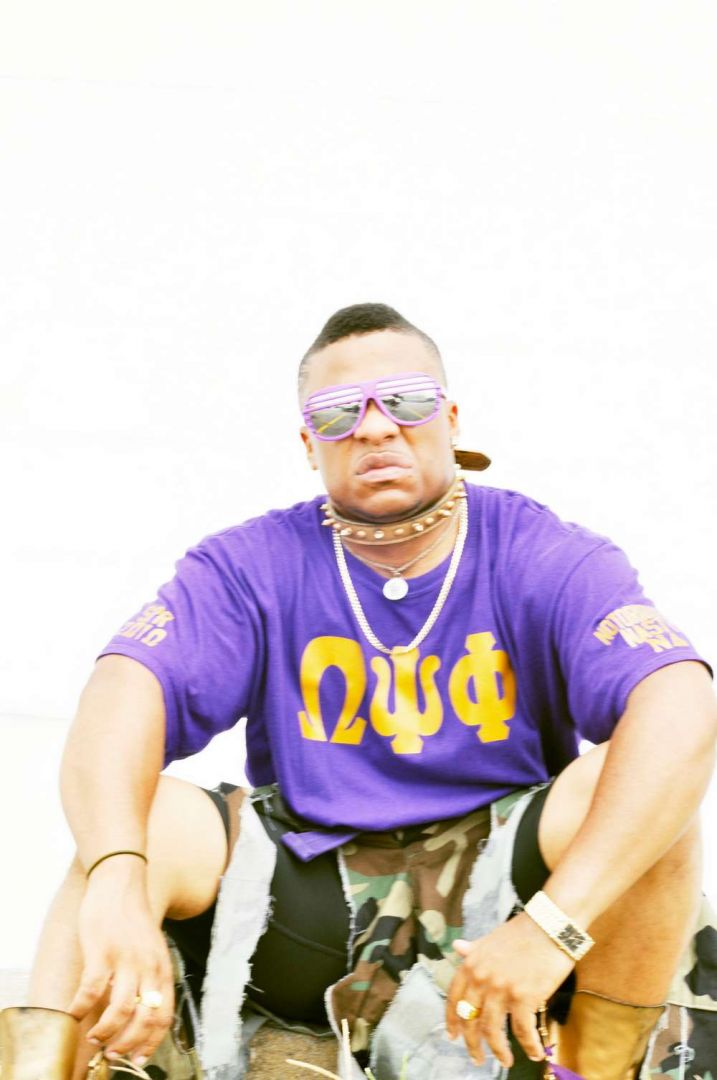