We had the good fortune of connecting with Whitney Moorman and we’ve shared our conversation below.

Hi Whitney, what role has risk played in your life or career?
As an ambitious Capricorn, I knew that I must persist until I succeeded at my goals. In fact, I have taken risks most of my life. This may have been developed from growing up between two cities, Chicago and Indianapolis, due to being raised by two divorced parents. I moved around quite a bit as a young child and I also had the opportunity to travel. When I became an adult I decided to move to London, New York, and Los Angeles without ever visiting any of these places and without knowing a single person. I made the move even when I was afraid because my passion to pursue a career in acting drove me to take big risks, even if I failed every step of the way. With many failures, I did have much success. I was able to perform in one of London’s prestigious west end theaters, Mermaid Theater, and have grazed the screens of many Independent films now. My latest film Fully Realized Humans is written and directed by Joshua Leonard, who we all know from The Blair Witch Project. It was pretty thrilling to see it premiere at the Tribeca Film Festival this week as we won an award for Best Narrative Feature Film. 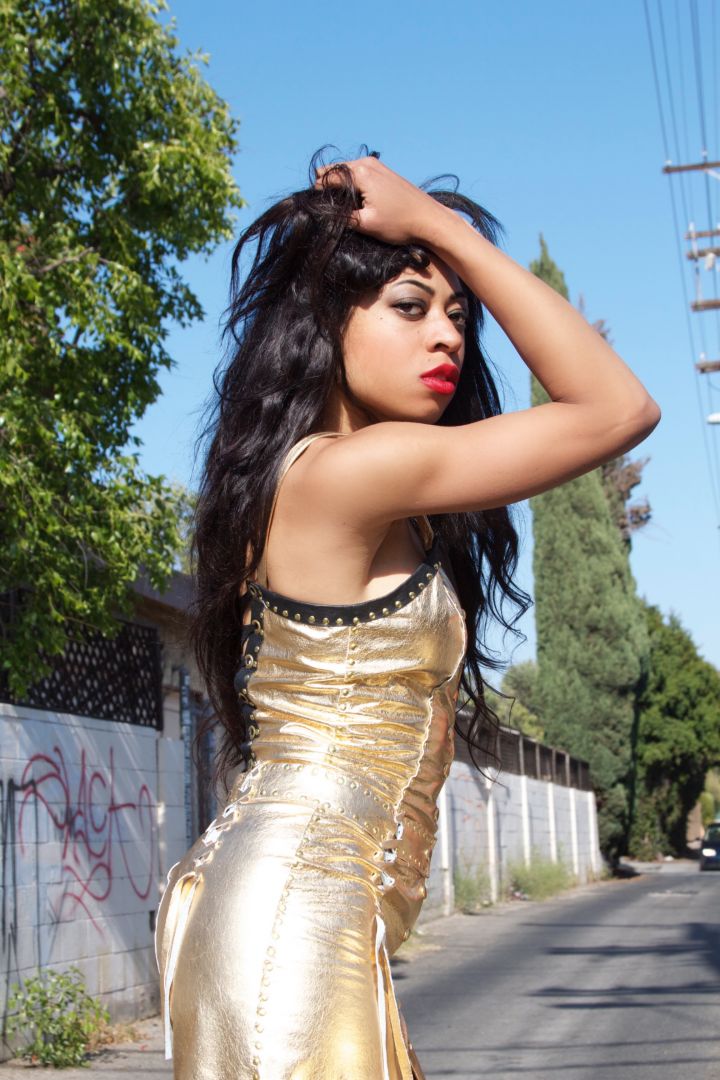 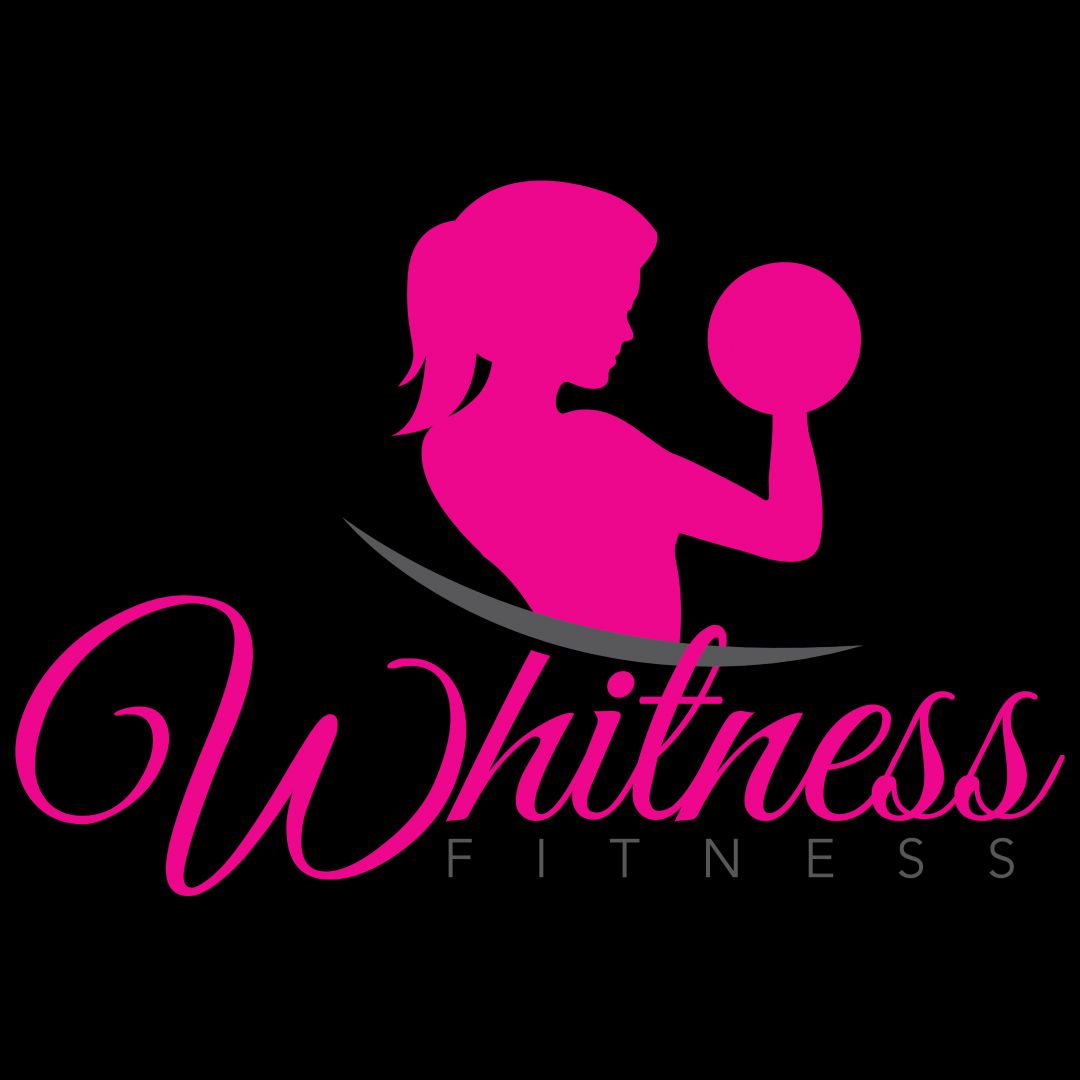 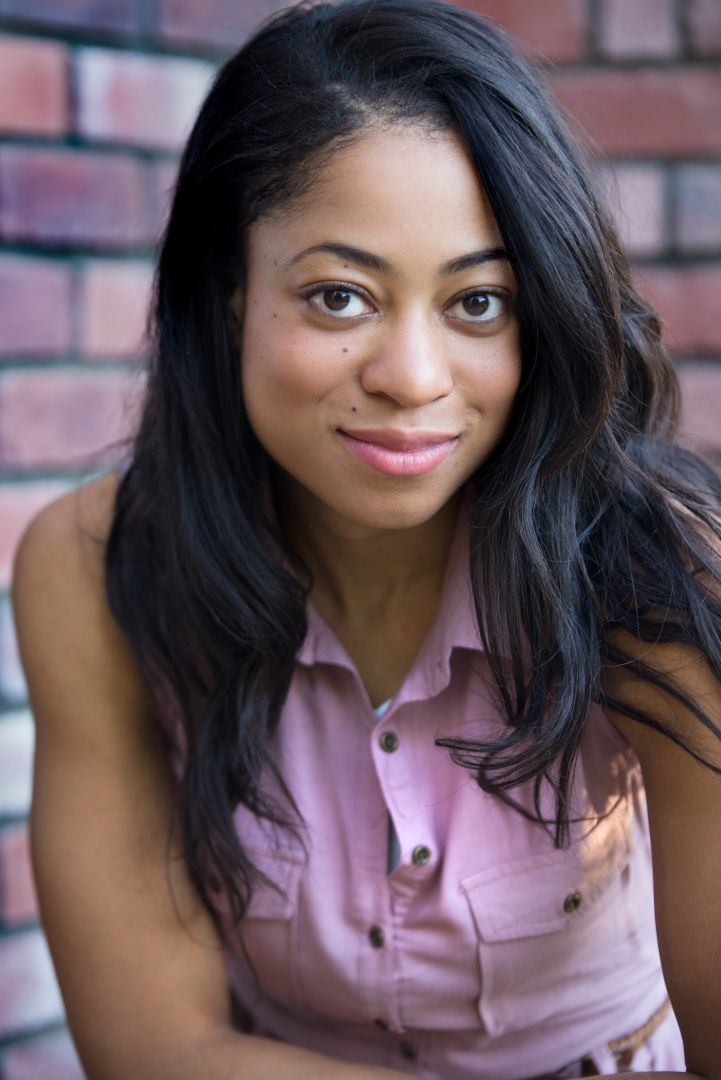 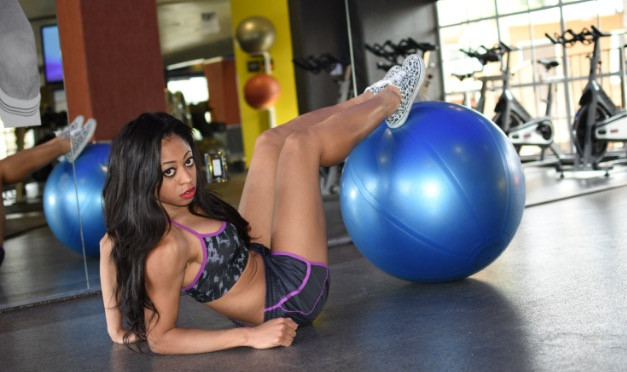 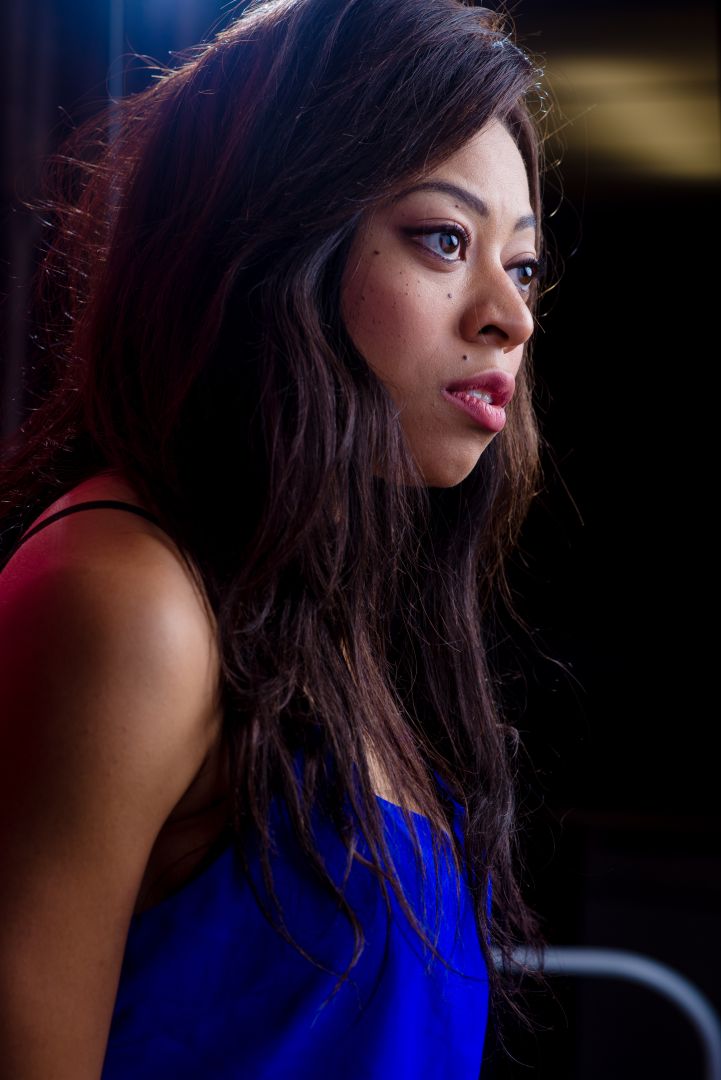 Have you ever had that annoying friend that would recite all the words to a movie even without the movie playing? Well, I am that friend. My favorite movies to reenact were Friday, Rush Hour, and a Low Down Dirty Shame. I could even perform comedy sets for my friends that were just recitals of the major comedy acts and make them even funnier than the originator. I honestly can’t remember when I started doing this but I knew that acting would become something I would live my life pursuing. Just reenacting gave me joy.

Of course, fear creeped into my life and made me slow the progress on pursuing a professional career in the arts. My father who was the practical guy, known as my devil’s advocate, would always tell me that I need to go to school and get a business degree or become a teacher. Although I tried to take his advice with having something practical to fall back on, I ended up learning that plan B (practical jobs) was the thing that failed and Plan A (career in Acting) is winning.

I literally get more auditions than job interviews. Even before the pandemic I had been layed off from one of the greatest jobs ever. I worked for Columbia Sportswear as a Field Visual Merchandiser. I traveled a ton with this job and they literally paid for everything. I didn’t even have to pay my own cell phone bill and they gave me the latest iphone, laptop, and office supplies systems. I was never bored at this job until of course I lost it. I haven’t found a job that gave me as many benefits and perks as they did. Oh and I must add, I received a new wardrobe every season for free. It hasn’t been easy finding a company that would support their employees this much. I also haven’t found a company where I could wake up feeling excited about my work.

It took losing this job to make me take the biggest risk of my life and create my own business. I started privately training clients and now I am creating my own fitness line, after my brand, Whitness Fitness. I have dived full time into acting. When I am not auditioning or acting in someone else’s films, I am filming my own comedy series Can I Get a Whitness. The dark comedy takes the audience on a journey of a young black woman’s self discovery of her natural hair as she struggles with landing her dream job, while appealing to everyone else but herself. I have been so lucky to be able to work with a great team on this series as I have wrote, directed, produced and starred in it. I am running the show and it is something that I never imagined before.

My dream role is to play Diana Ross. I am consistantly stopped on the street by people who tell me that I look like a young Diana. I didnt really think it was true until I pulled side by side pictures of us. In fact, I am a total fan of Tracee Ellis Ross and would even love to work with her on my current series Can I Get a Whitness, as it speaks to her hair care brand, Pattern, and black hair challanges.

Any places to eat or things to do that you can share with our readers? If they have a friend visiting town, what are some spots they could take them to?
I’m the friend everyone loves to hate because I am super active. All of my friends have been challenged with hiking up Wild Wood Canyon in Burbank with me. The scenic view of the valley is beautiful and worth reaching to the top. Plus, you usually lose a pound or two as a result. Who doesn’t want to look and feel great?

For dinner Yamorshiro is a wonderful Japanese restaurant that overlooks Hollywood. I am all about great food, service, and a magical view. Then we must relax on the beach. I prefer Play Del Rey because it’s clean, quiet, and peaceful. However, I would have to drive my out of town friends to Venice so they can absorb the culture of the beach cities and shop at all the stores. The finale of the day would have to end at the Hollywood bowl to watch a fun concert and picnic outside. I literally went to the first Hollywood Bowl concert post the pandemic with friends. We had Masa Deep Dish Vegan pizza ordered and I brought 3 bottles of Trader Joe’s wine. We certainly felt free without the mask and alive with the music blaring through the stands. 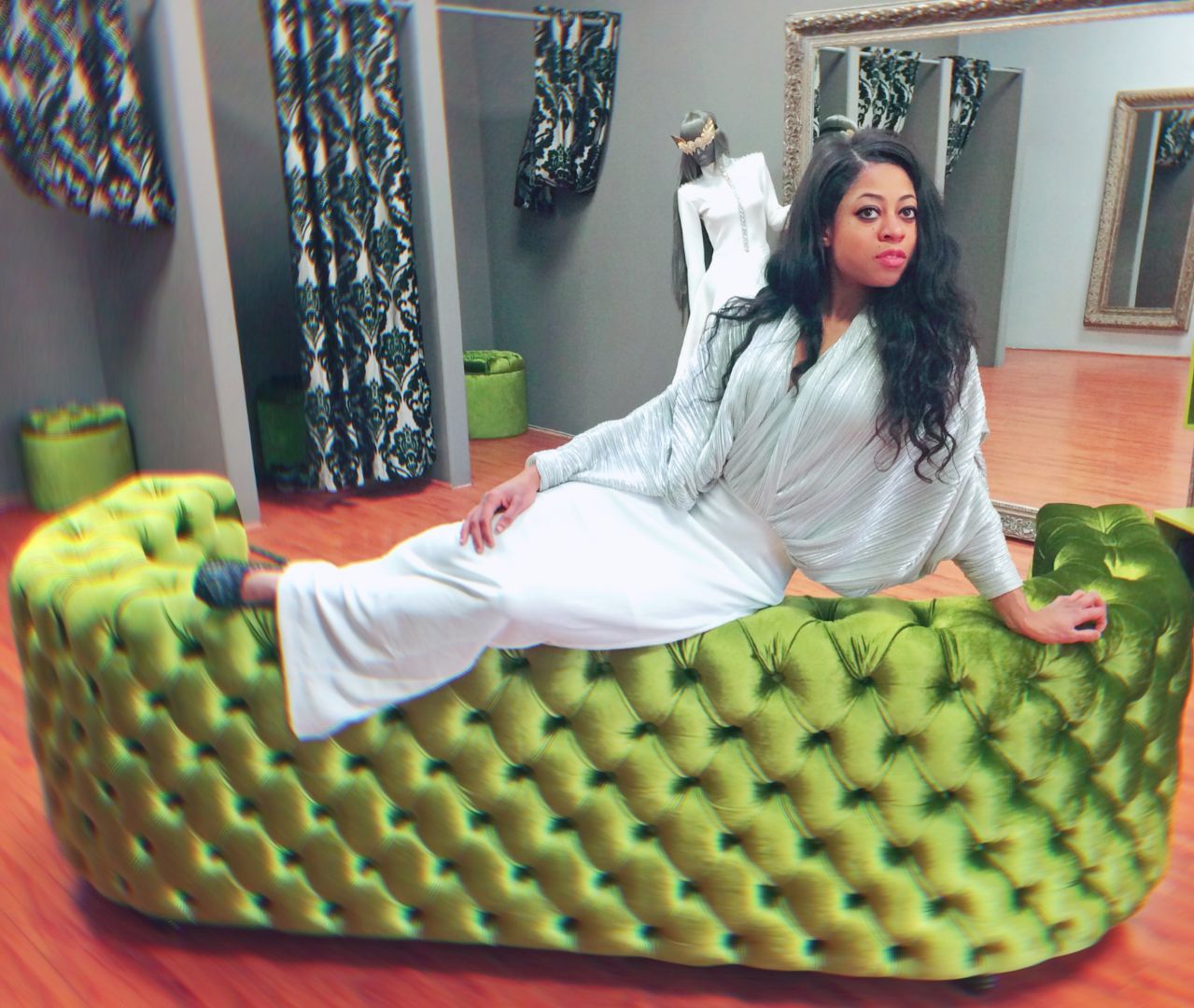 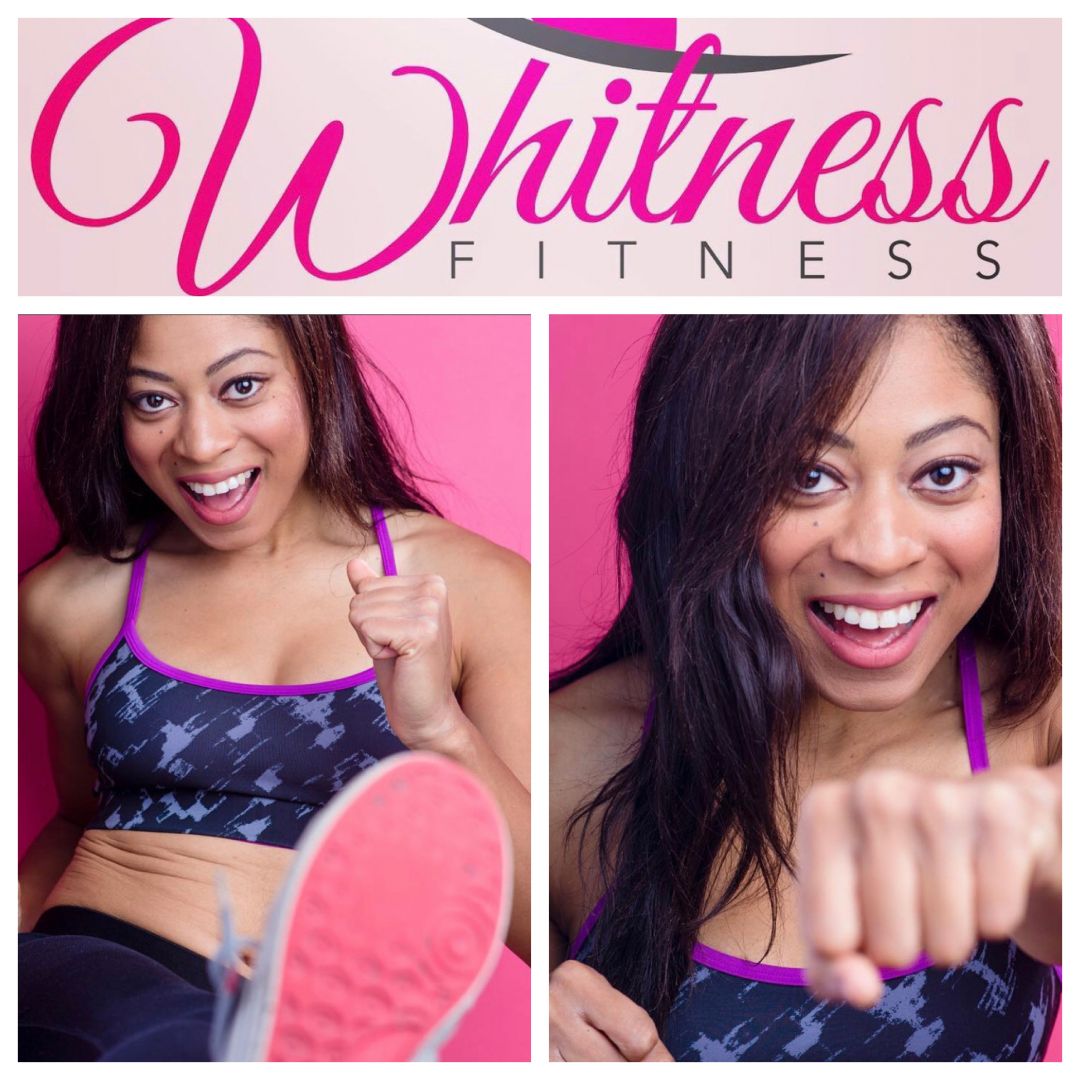 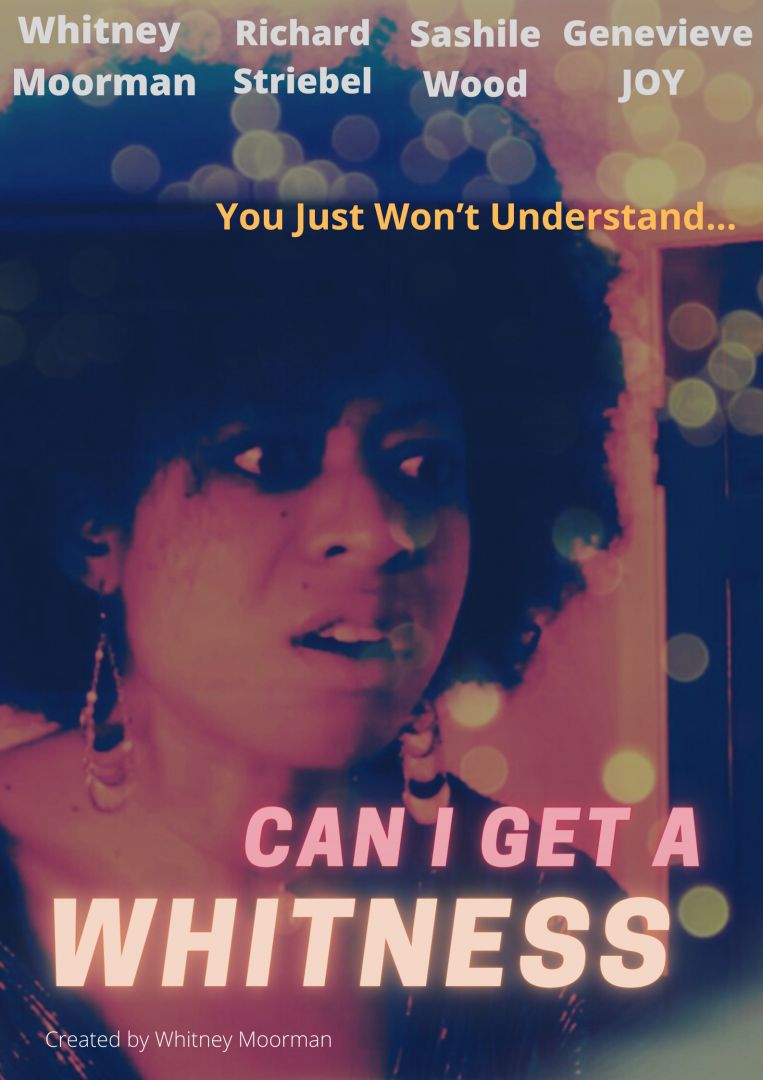 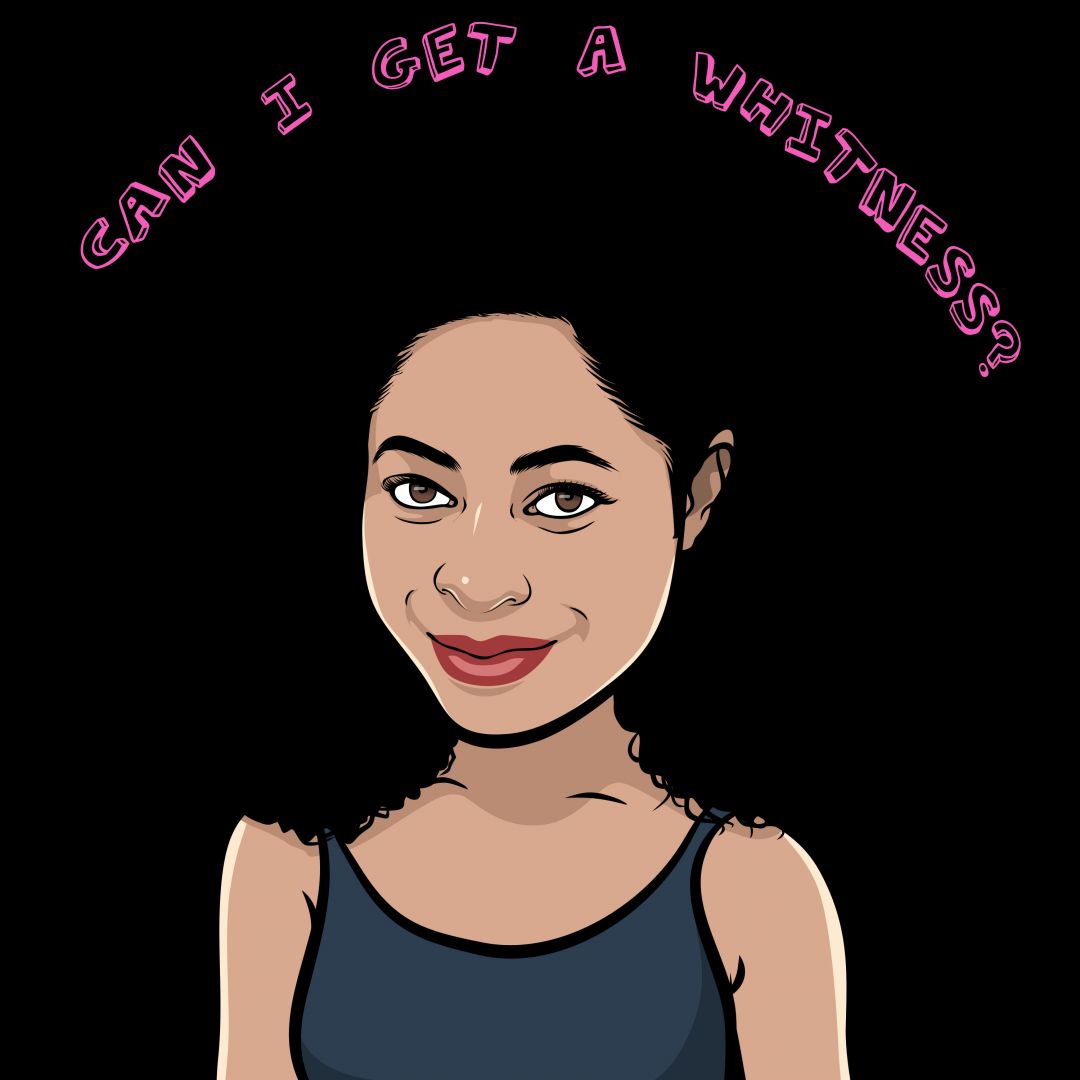 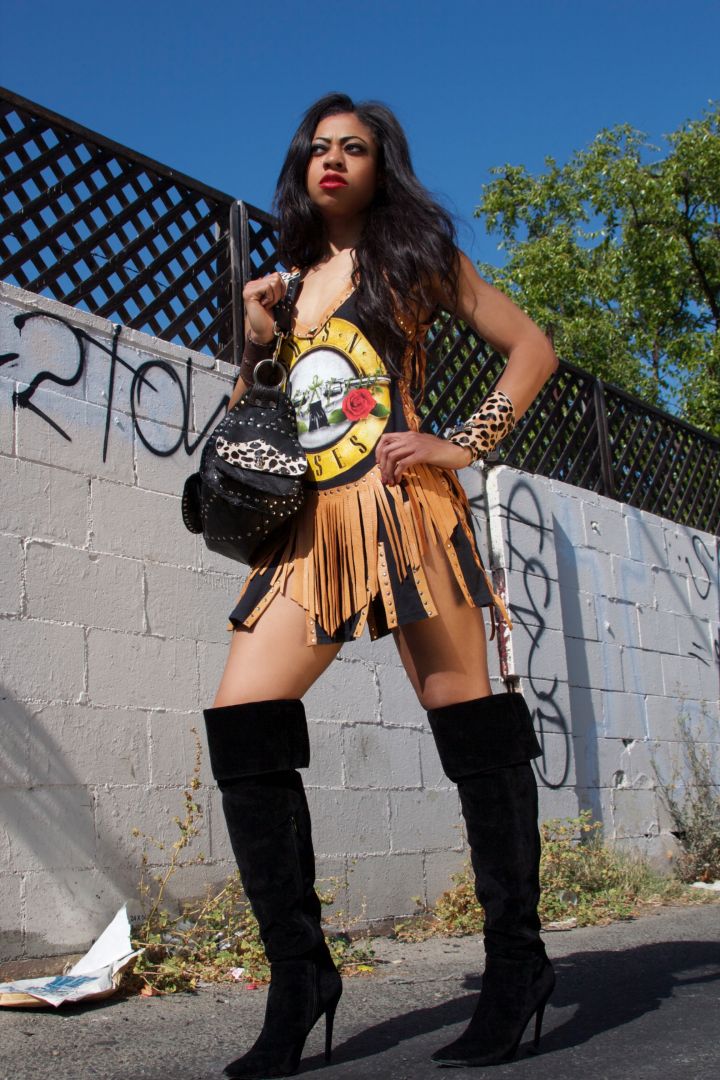 Shoutout is all about shouting out others who you feel deserve additional recognition and exposure. Who would you like to shoutout?
OMG! I definitely have to shout out my friend and cheerleader Bryan Sandlin. I met him 10 years ago when I first moved to LA and now he is a Producer and Editor for an Amazon Series. In fact, he helped me with my own original comedy series, Can I Get A Whitness. Not only has Bryan been a good friend for me but he has been someone that I could go to for career advice. I certainly have been able to call him anytime I need to laugh or cry, which has been a lot lately. Bryan’s the type of friend we all need in our lives to push through trying times like this pandemic. I sincerely want to thank him for inspiring me and encouraging me to never give up.

Additionally, I have become a fan of Steve Harvey. I was once on his show where he gave me dating advice but now I listen to his motivational videos to stay encouraged. I like to consider Uncle Steve as a Mentor that I don’t get to physically talk to anymore. He’s been through many things in life that I can relate to in my own career journey. Also, I must add that he is hilarious. I hope to be able to work with him again some day.