We had the good fortune of connecting with William Reed and we’ve shared our conversation below.

Hi William, how has your background shaped the person you are today?
I was born the states but was raised in Europe. Growing up abroad was truly inspiring in so many ways. The cultural influence and its impact on my development is undeniable. As a teenager I was exposed to so many genres of music for the very first time which shaped my music tastes and evolution as a DJ. British MTV is where I got my first tastes of trip-hop, Brit-pop and electronic dance music. And the nightclubs are where I honed my tastes on the various sub genres of electronic dance music. These influences absolutely impacted who I am today. 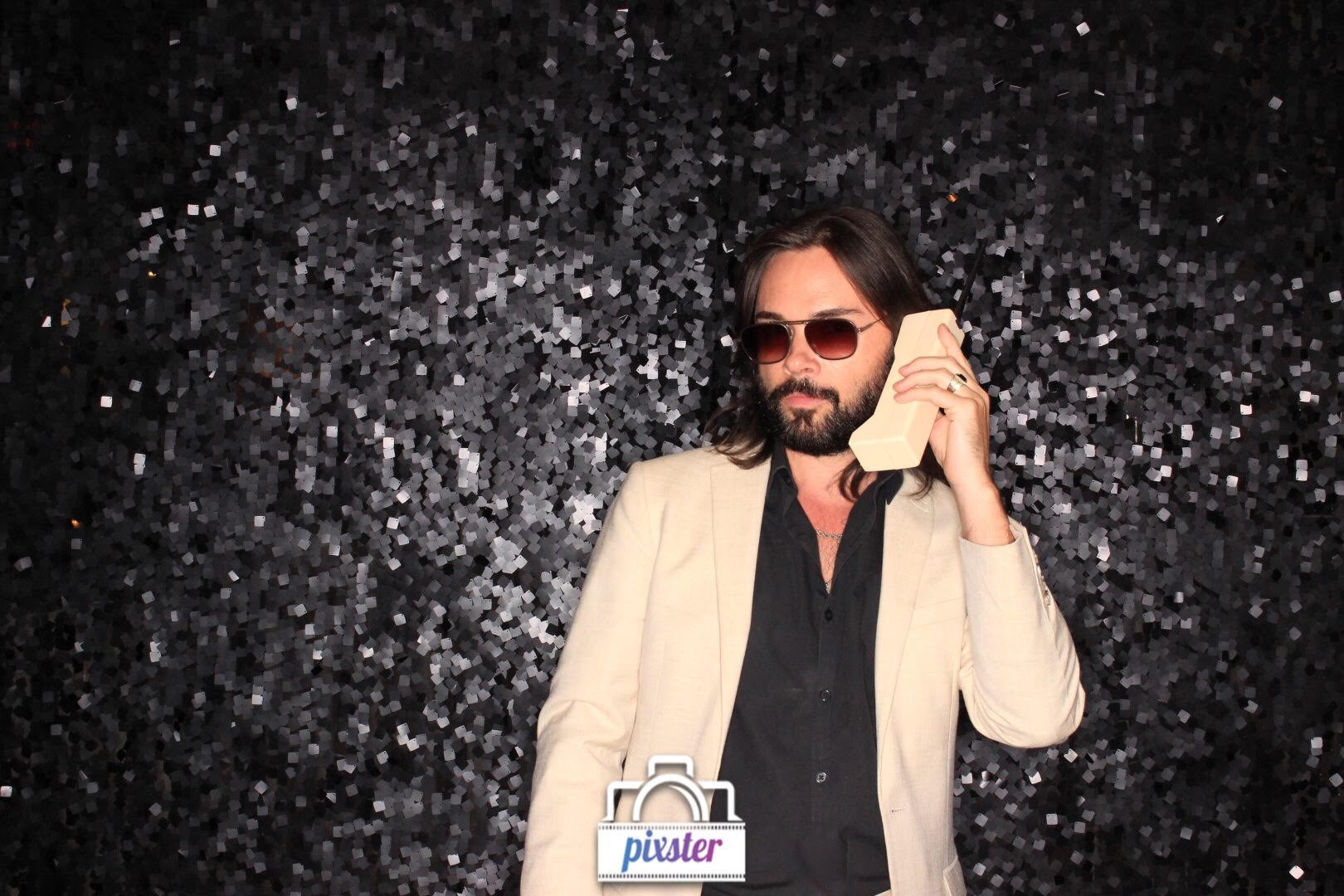 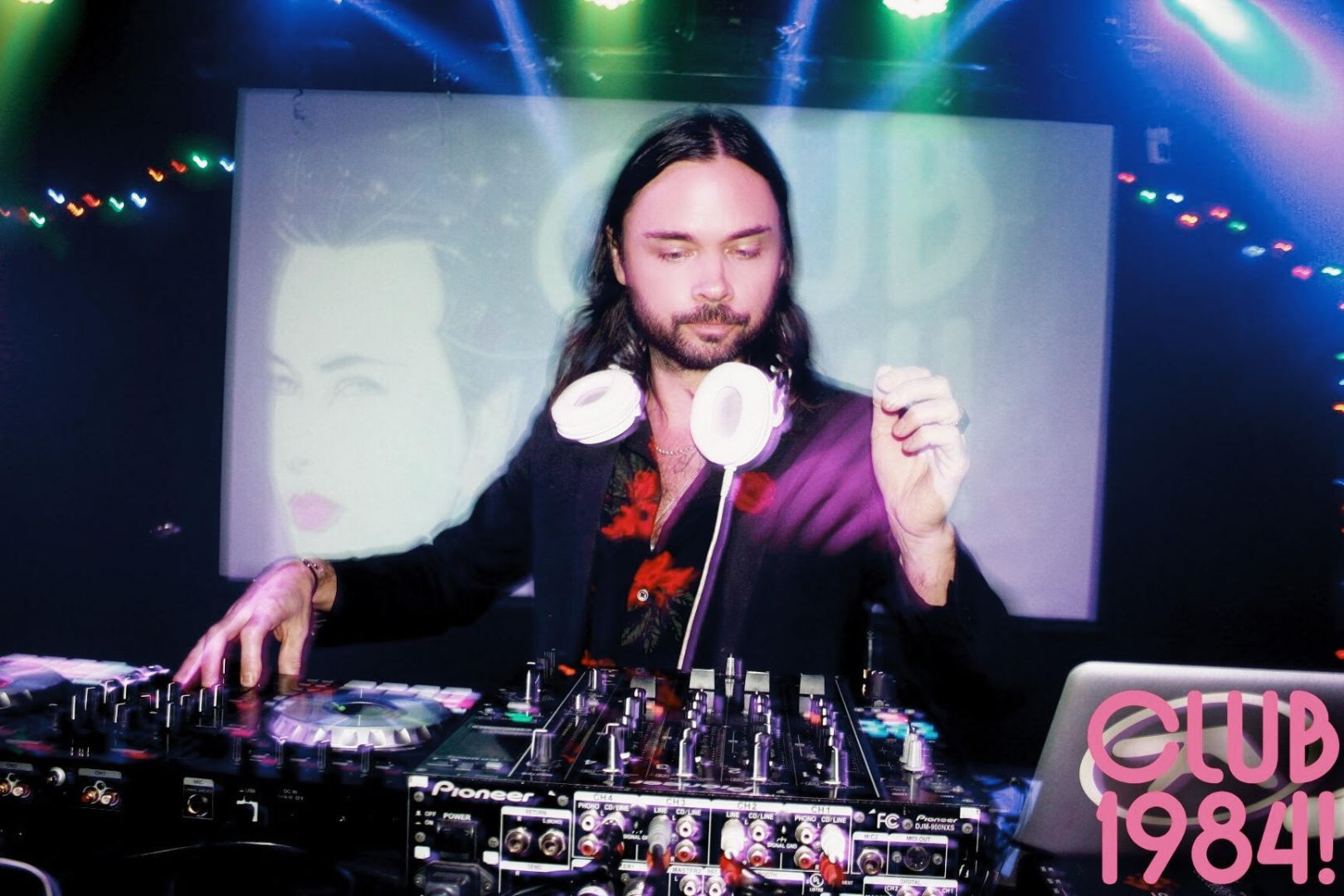 2020 marked my 15th year as a full-time DJ. After clocking in an average of 250 gigs a year, every year, I’d never thought the day would come when I wouldn’t publicly gig for an entire year. I actually enjoyed the break to be honest but am ready to get back out there and connect with all of the DJ’s, venues, fans and friends that I miss dearly and haven’t seen in a year. That is what I’m most excited about.

It’s really hard to say what sets me apart from others. So I’ll just say every DJ is unique in their own way. Personally, I play both digital and vinyl and am open-format which is generic DJ speak that means I play most genres. At least all the genres that I am personally fond of. I don’t like being put into a box and I truly believe that is reflected in my vinyl collection and the various dance nights I produce ranging from Singles Going Steady – A Rock & Roll Dance Party, Get Lucky – An Indie Dance Party, Club 1984 – An 80’s Dance Party and Club 1994 – A 90’s Dance Party. My summer time pool parties are mostly day-time disco and house music and of course my love of funk and soul is reflected when I perform venues like Harvard & Stone and No Vacancy in Hollywood.

Looking ahead I’m very excited to announce the launch of Club Decades every Friday at Boardner’s in Hollywood starting Friday June 18 with Get Lucky – An Indie Dance Party feat. Gigamesh + Beck Black [LIVE]. For this club night series I have consolidated all my dance parties under one roof that were previously at different venues including Club 1984 – An 80’s Dance Party, Singles Going Steady – A Rock ‘n’ Roll Dance Party and Club 1994 – A 90’s Dance Party. We are so excited to unveil this and have so many special guest DJ’s, live performances and surprises to announce. More information at www.club-decades.com

If you had a friend visiting you, what are some of the local spots you’d want to take them around to?
A few of my favorite spots in LA, in no particular order are The Dresden, Musso & Frank, The Magic Castle, Hollywood Bowl, Greek Theatre, Troubadour, Polo Lounge at Beverly Hills Hotel, La Poubelle, Chateau Marmont, The Edison, Formosa Cafe, The Baked Potato, Amoeba Records, The Last Bookstore, The New Beverly and Cinespia for film, MOCA, Topanga Canyon and Malibu. 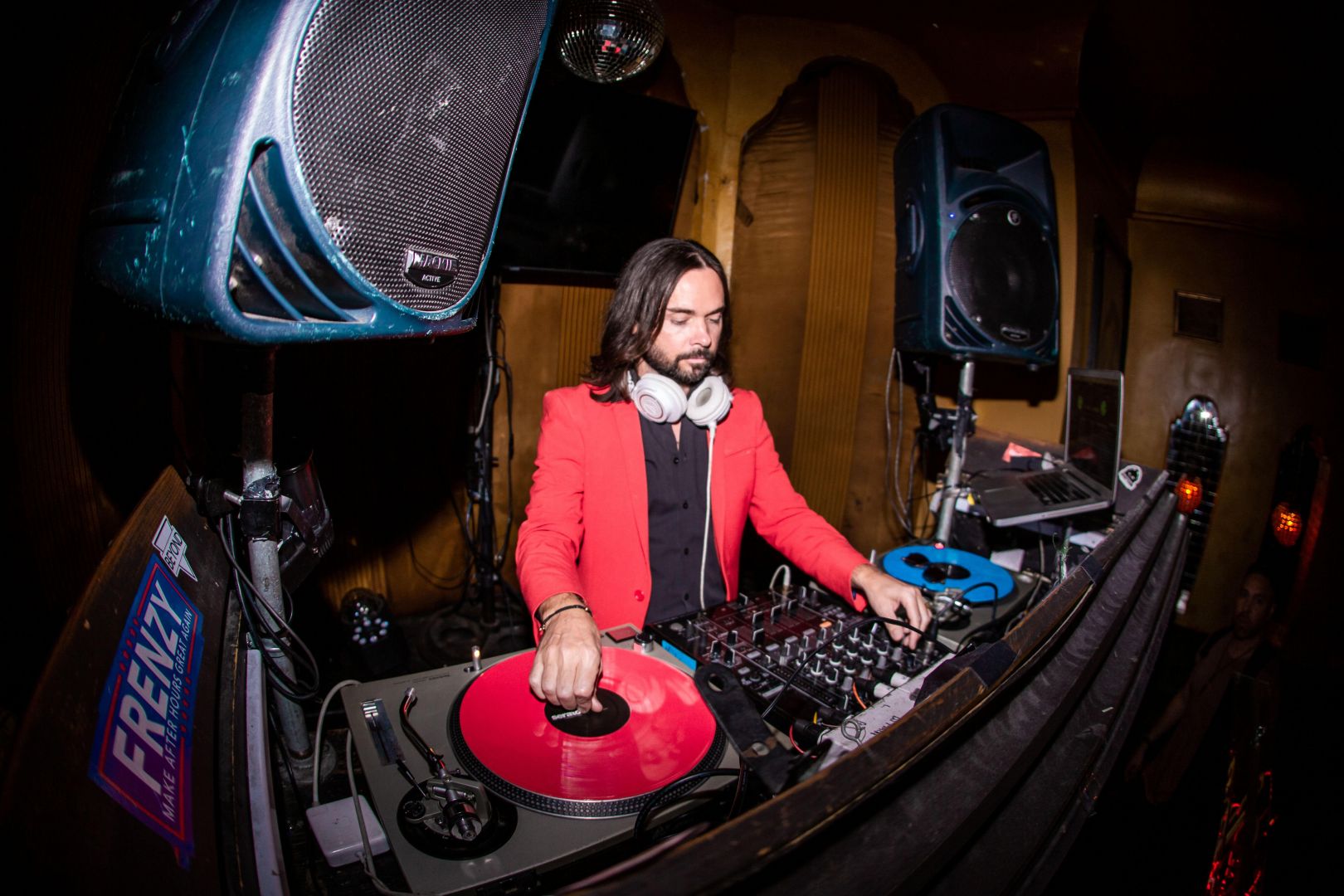 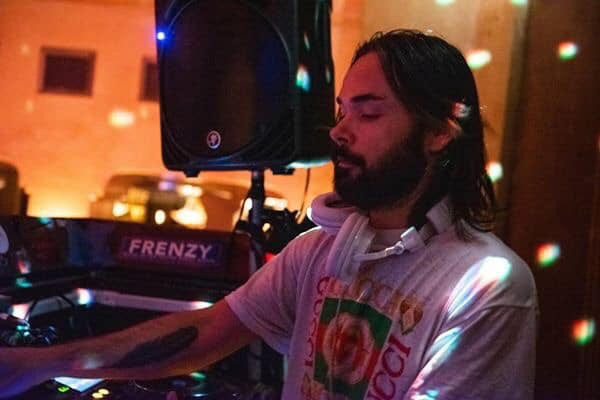 I would love to give a shoutout to all of my fellow musicians and DJ’s here in LA and around the world. Especially in this unprecedented time where most artists and musicians have gone more than a year without work.

Most people know me through music. But by day I also work as a real estate agent in Beverly Hills specializing in historic and architecturally unique properties. I’d like to give a shoutout to Peter Lorimer. He’s been a mentor in my evolution into the world of real estate. Like me, he also grew up in Europe and has a background as a music producer & DJ. So we have a lot in common.