We had the good fortune of connecting with Woody Mankowski and we’ve shared our conversation below.

Hi Woody, have you ever found yourself in a spot where you had to decide whether to give up or keep going? How did you make the choice?

Although a career in music can be extremely fulfilling, it has become difficult to justify, financially. Only a few people get rich doing it, and that has more to do with business than music. All I’ve ever wanted to be is a musician. My career chose me. I wouldn’t be happy doing anything else for a living. I’ve had my moments of doubt, but I’ve come back with even more determination to make it work.
I moved to Los Angeles in 2015 from Green Bay, Wisconsin. In 2018, I was going through a rough period in my life, and I needed to make some quick decisions. One of those decisions turned out to be leaving Los Angeles.
I had only been living in L.A. for two years, previously residing in Green Bay, WI. I had few connections in L.A., however, the connections I did have were solid, and things were steadily starting to happen. I was working with some key players in the L.A. music industry, which is essentially based on “who you know”. New musicians in town need to wait their turn, and I knew it would be just a matter of time before I hooked up with the right people. At this difficult time, though, I was just a blubbering mess, and I was bleeding money.
I’m grateful that at that point my brother Eric, who works in property management, took pity on me and offered me a maintenance job in Colorado. He lives in an idyllic little town in the Rocky Mountains surrounded by ski resorts. So, I decided to try my hand at a new job, knowing I could use the change of scenery.
I was only in Colorado for about a month before I started to get “the itch”. I continued to practice my saxophone, and I realized that the only time I wasn’t miserable was when I was playing music. I knew I had to go back to L.A. and finish what I had started.
When I arrived back in L.A., my friends welcomed me back with open arms. Some of them even direct-messaged me to tell me how happy they were that I came back. My career started taking off at a much faster rate than before I left. I found a roommate and rent that was affordable. I eventually ended up with an amazingly wonderful woman, and I was finally feeling alive and happy again.
I’ve dedicated my life to a career in music, and found out the hard way that I couldn’t give it up if I wanted to. If you CAN give up any career, then try giving it up, and go do what you want to do. Maybe you’ll be wrong, but at least you’ll know. When you have no choice but to keep going because you just can’t live any other way, then you must be doing the right thing. Base your success on happiness, believe in yourself, and give it up to the Universe. 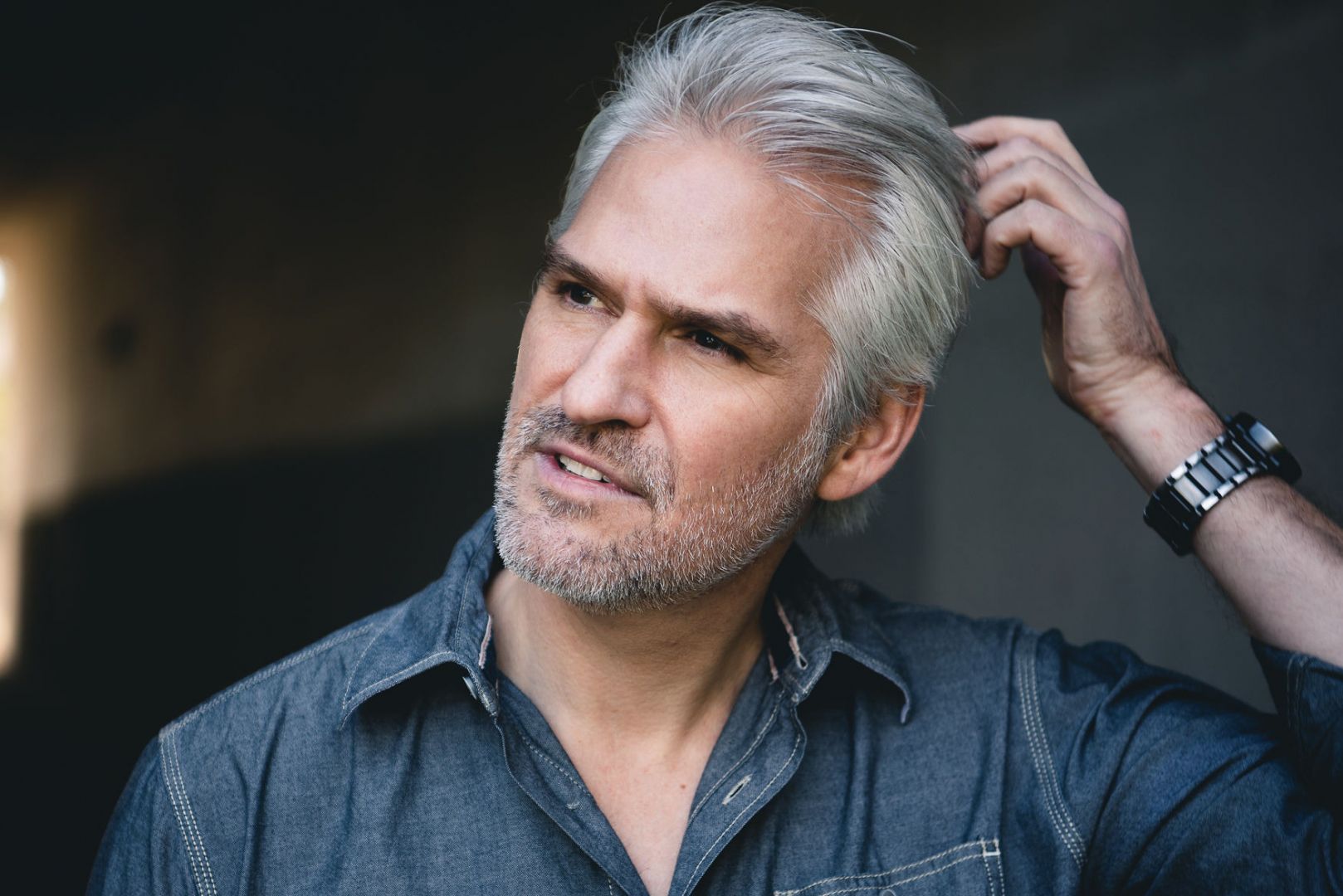 I’m a singer, songwriter and although I play many instruments, my main axe is the saxophone. I have a background in Jazz, and my specialty is Soul and R&B.
I’ve worked really hard my whole life to get where I am in my career. I’ve spent thousands of hours practicing alone in a room, playing every kind of gig, and learning as many tunes as possible. I have good and bad moments, of course. I’ve been praised and screamed at by conductors. A person needs to develop a thick skin in order to avoid taking it all too personally.
The thing I’m most proud of in my life is not even career-related. It was raising my son, Jackson. He’s turned out to be a mature young man, a talented musician, and just a wonderful human being. I highly recommend reading to your kids, and keeping them off cellphones.
I am excited about getting back to playing gigs again after the pandemic. The last year has been just wrong for performing artists. The quarantine was necessary and everyone needed to do their part, but musicians ended up paying a much higher price. Some jobs weren’t affected at all, but many of our favorite musicians have been living on homeless wages for over a year because of government inefficiency and blanket-policy laws. It’s becoming too late to fix it, so they’re all patiently waiting for the pandemic to be over.

Unfortunately, some of my favorite music venues did not survive the pandemic. Of the places that survived, Joe’s Great American Bar in Burbank is my favorite bar in L.A., and as far as I know, will be back. The Baked Potato in Studio City is a great place to see live jazz, and is open with limited seating.
As far as going out to eat, I’ve recently found some gems in Toluca Lake. There are some affordable, classy, amazing places near home with great service. Prosecco is an Italian restaurant with great food, great service, and relatively reasonable prices. Just across the street is an Argentinian restaurant called Malbec. Their steaks are pretty amazing, and although this place is slightly more expensive, the food and service are worth it. I also really like the happy hour at Ca Del Sole (Universal City) for appetizers and the house Chianti. A good Mexican place in Toluca Lake is Don Cuco’s. They’ve got killer margaritas and everything I’ve tried there is really good. Their service is impeccable, and they even remember my name and drink choice.
For coffee, my happy places are Civil Coffee in Highland Park, Coffea in Toluca Lake, and Republic of Pie in North Hollywood. There’s an authentic French bakery that I really like (it’s really small) in Toluca Lake called Lou.
Hiking is what made me fall in love with Southern California. If a friend was visiting I would recommend hiking The Gould Mesa Trail (La Cañada-Flintridge), Echo Mountain Trail (Altadena), Sandstone Peak in the Santa Monica Mountains, or The Leo Carrillo State Park Trail near Malibu. Also, making the hike from Griffith Park up to the Observatory is pretty totally worth it.
The Getty Museum is just one of my favorite places on Earth, and I can’t wait for it to be open again. 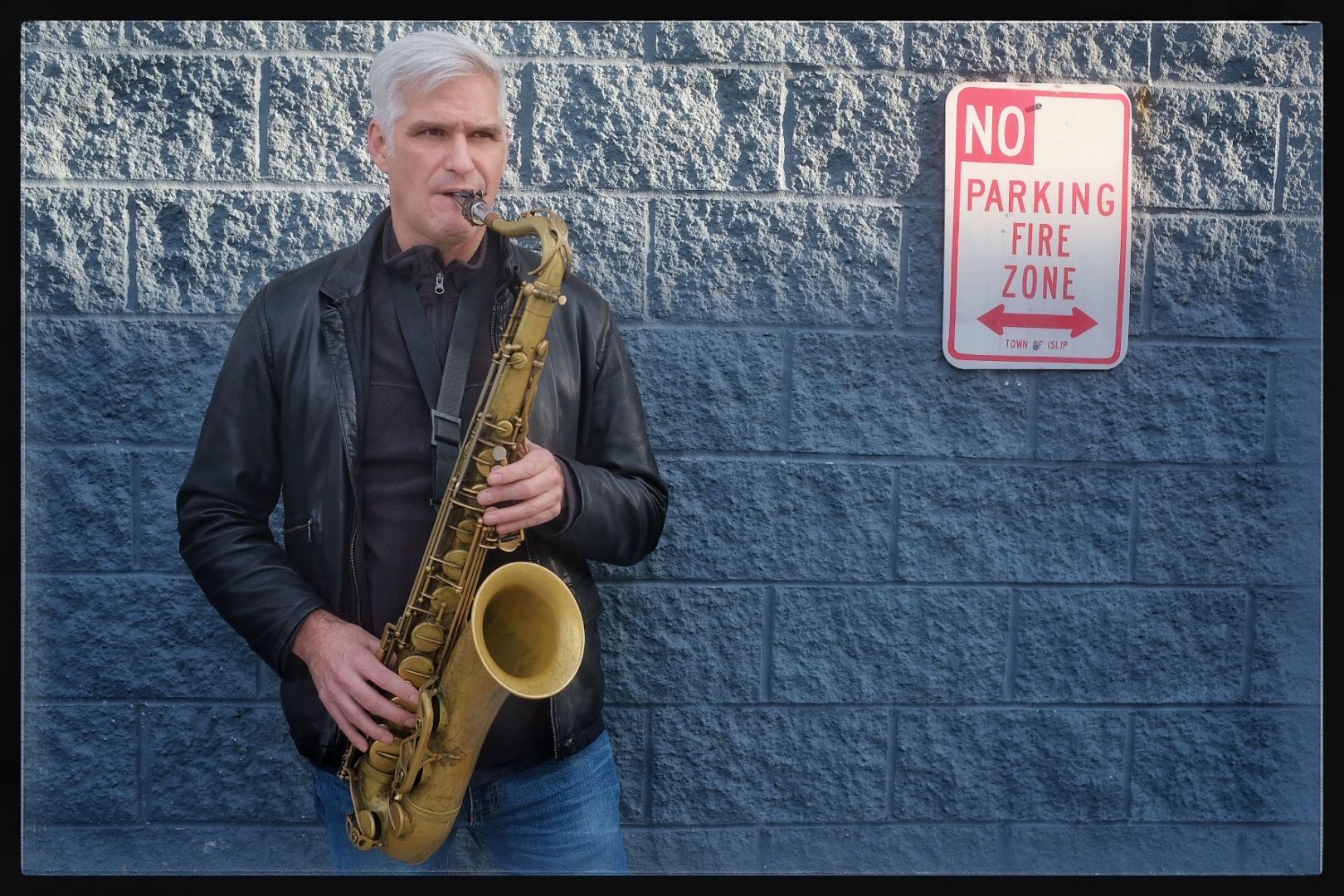 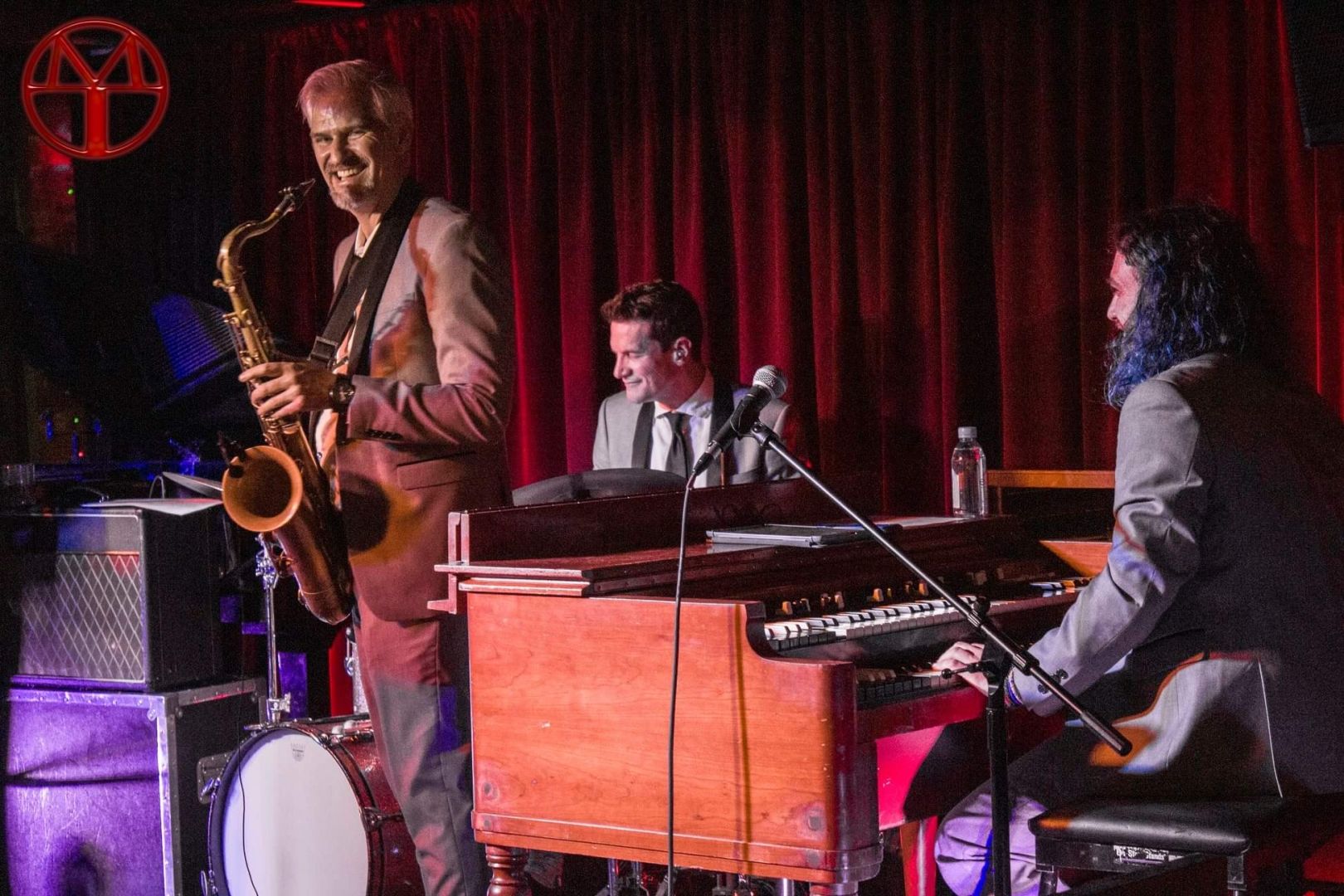 I credit my friend Jeff Babko, one of my favorite musicians in L.A., with inspiring me to return to L.A.
Before my big move to Colorado in April of 2018, I played one last public L.A. gig. I was pretty choked up because life was happening fast, and I could hardly sing. A bunch of my friends showed up to say goodbye.  One of them was Jeff Babko, keyboardist from the Jimmy Kimmel Show, and probably the best musician I know. We had been planning on co-writing songs for an album together.  I explained why I was leaving and apologized, and he said “This ain’t over! You’ll be back.” A few days later I was gone, but his parting words stuck in my head.
Well, he was right, I did come back just a few months later. Jeff Babko is one of the most sought-after keyboardists in L.A., and he’s a very busy guy. However, during the pandemic we actually had time to co-write a bunch of songs. I ended up using the phrase “This Ain’t Over” for the title of one of our songs. We made 12 new “classic” R&B recordings with some of L.A.’s top studio musicians. This group of musicians is now a band called “Ebunctions”. Our album, “This Just In”, comes out this summer.  If it wasn’t for Jeff Babko, I don’t know where I’d be right now. I can’t thank him enough.