We had the good fortune of connecting with Michael Tullberg and we’ve shared our conversation below.

Hi Michael, why did you pursue a creative career?
I went after a career in the arts because quite honestly, trying to establish myself in a more “conventional” field made it clear to me that doing so was a pointless waste of both my time and energy.

Can you open up a bit about your work and career? We’re big fans and we’d love for our community to learn more about your work.
I’m proud that my photographic art from the 90s and 2000s reflects the intense celebration and delight that the rave scene brought to American dance floors. It was a long, drawn out, intense, fulfilling and occasionally frustrating process, learning how to make a picture that conveyed the spiritual enlightenment that people experienced on those floors. The rave scene was a unique and vital period in American pop culture, and I’m glad that I was at the very center of American raving culture at the time, because it was that position that partially made my art possible. 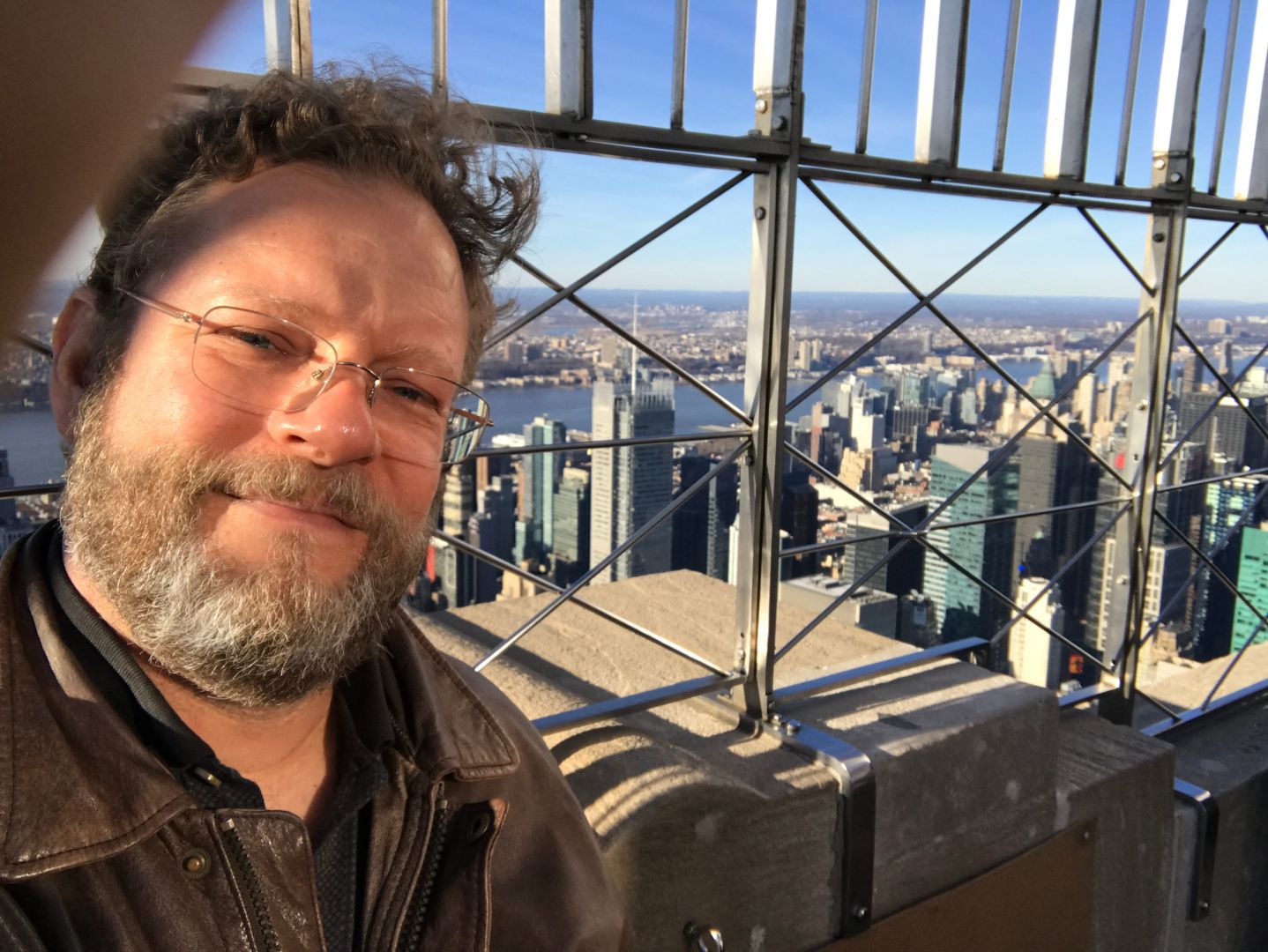 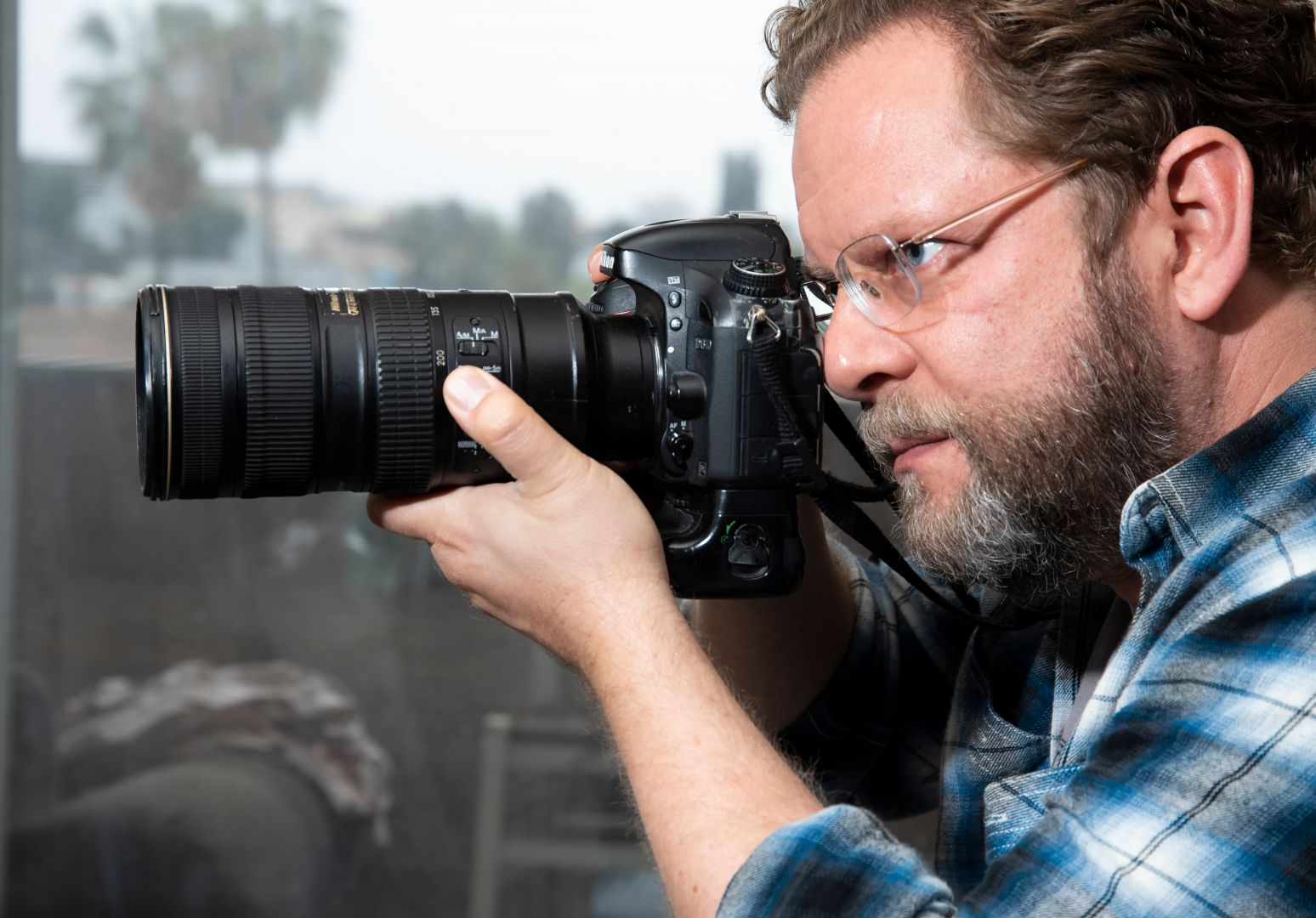 If you had a friend visiting you, what are some of the local spots you’d want to take them around to?
Show people around the city? Ha ha ha ha…good one–like there’s anywhere open that you’d want to take them. Now, if I had access to a TARDIS, I would recommend taking people to few cool places, mostly around DTLA. The Arts District, Eighty-Two, the restaurants in Little Tokyo, Jay’s Bar in Silverlake, or one of the speakeasies around town (yeah, like I would tell you where they are!). For a night out with great electronic music, it would be true underground: a warehouse party…again, like I would tell you where they happen!

The Shoutout series is all about recognizing that our success and where we are in life is at least somewhat thanks to the efforts, support, mentorship, love and encouragement of others. So is there someone that you want to dedicate your shoutout to?
I want to give a big shout-out to Sherry Lee and all the people who’ve worked under her at Freestyle Photo Supplies in Hollywood. Sherry is an inspiration to all who are part of the Freestyle family, and deserves to be recognized to the many years she’s put into the preservation of traditional film photography.