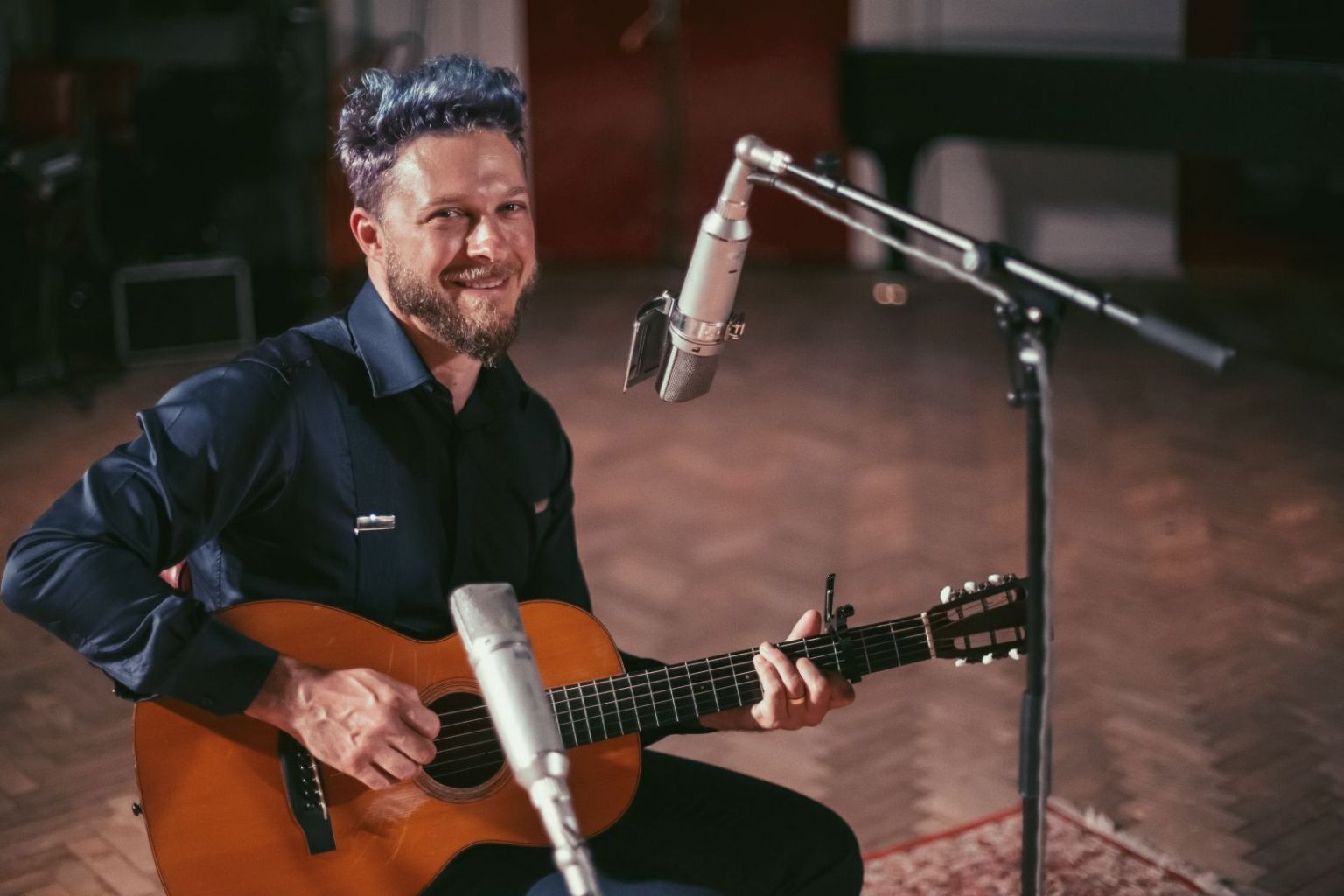 I was born in New York, where my father is from. He taught me to play the guitar when I was a little boy. (I wrote a song about it called “Cookie-tin Banjo” https://www.youtube.com/watch?v=L2kq1zGkUvM ) There were always records on in my house: The Beatles, The Rolling Stones, Ella Fitzgerald, Charlie Parker, Mozart, Oscar Peterson, John Coltrane, Gilbert and Sullivan. Then, my dad died suddenly when I was 13, and my mother moved me and my two younger brothers to London, where she is from. Read more>> 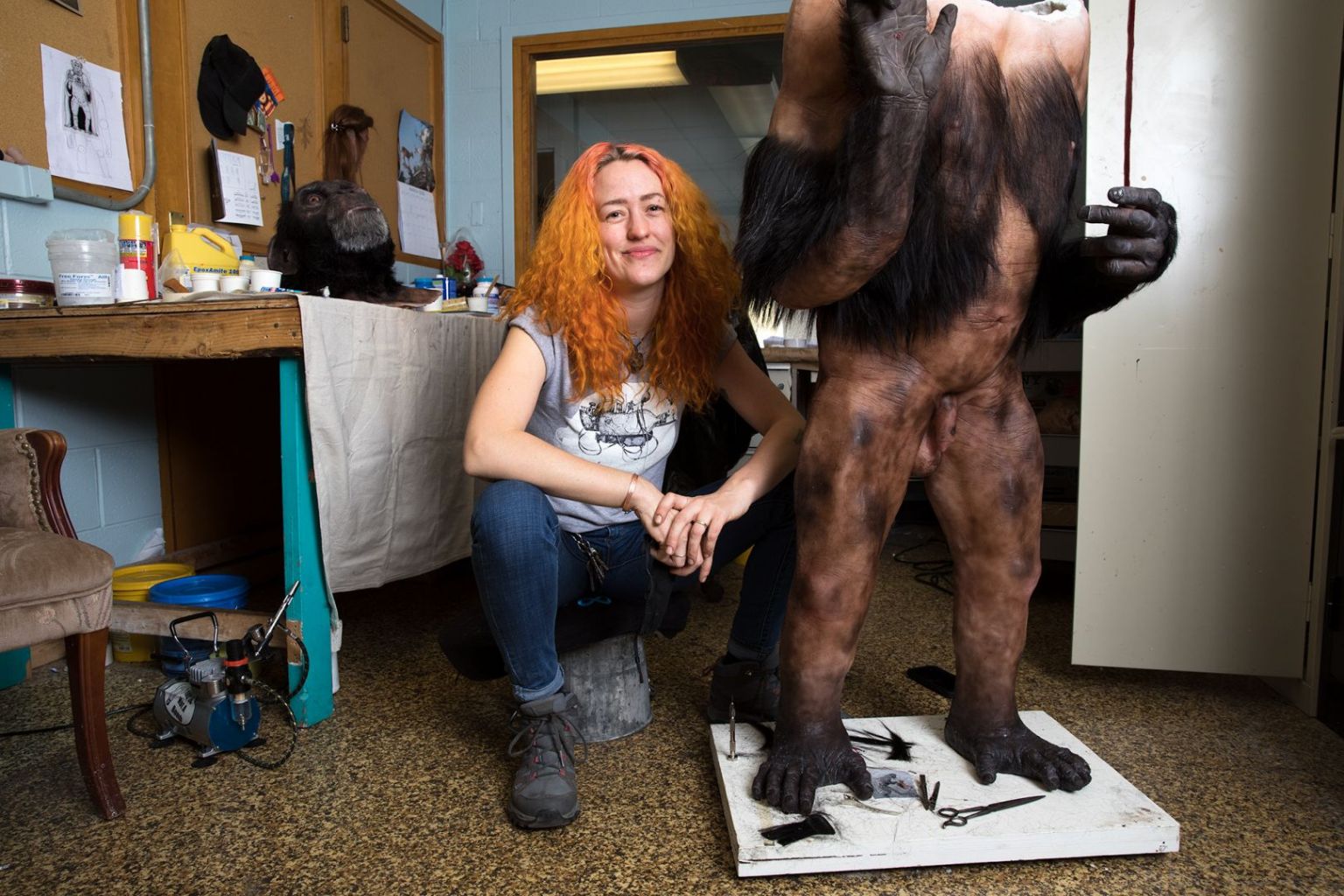 I was born and raised in Dublin, Ireland, where the people, culture and landscape majorly influenced my personal development. Community is incredibly important to me – I have always been a “people person”, finding joy, comfort and entertainment in the company of friends and family. The desire to be part of a community is a large part of Irish tradition which is evident in the ongoing culture of comradery there. Growing up immersed in community has allowed me to feel comfortable in groups, to expect friendship in strangers and to respect the bonds of companionship. Read more>> 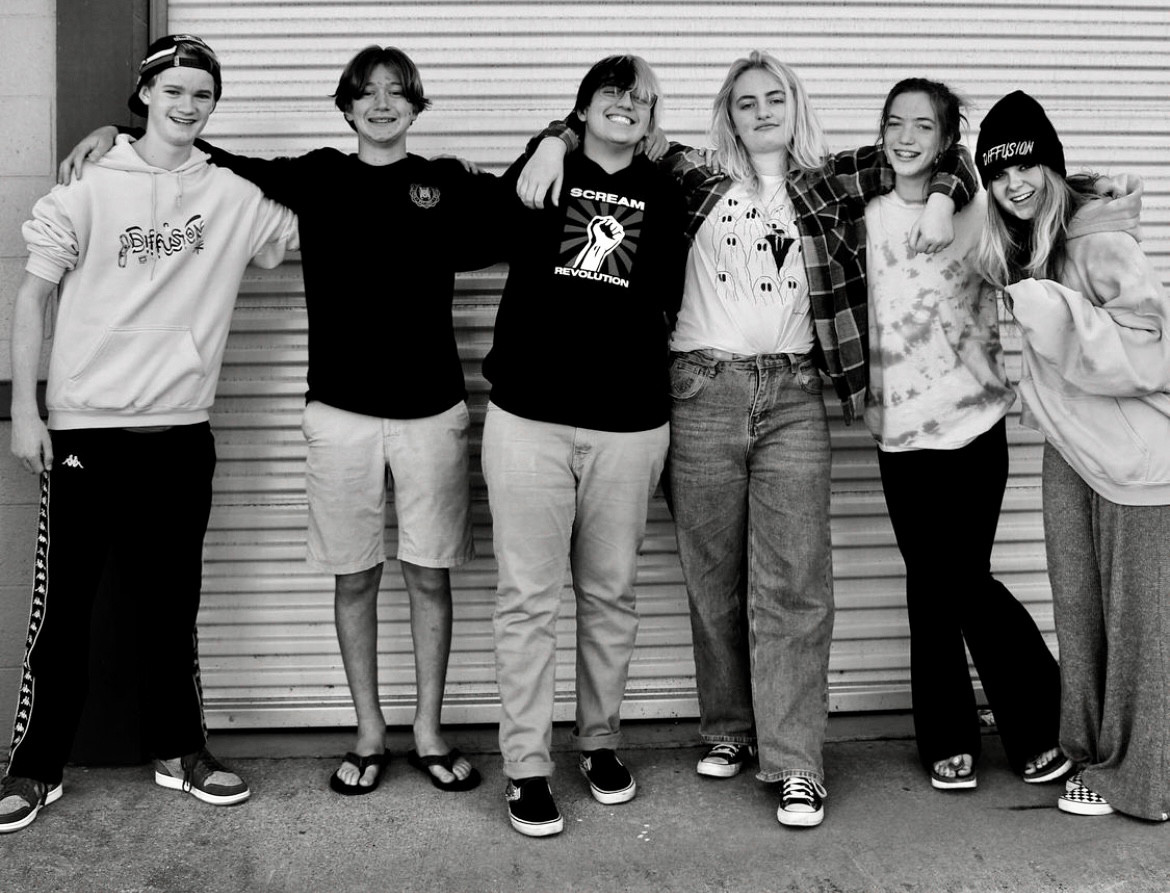 We met at a music school in Redondo Beach when we were just 9 and 10 years old. Back then we all lived in different cities in the South Bay of Los Angeles and went to different schools. But every Saturday we would meet up to play music together. Six years later, we still do. Just now at a rehearsal studio. Read more>> 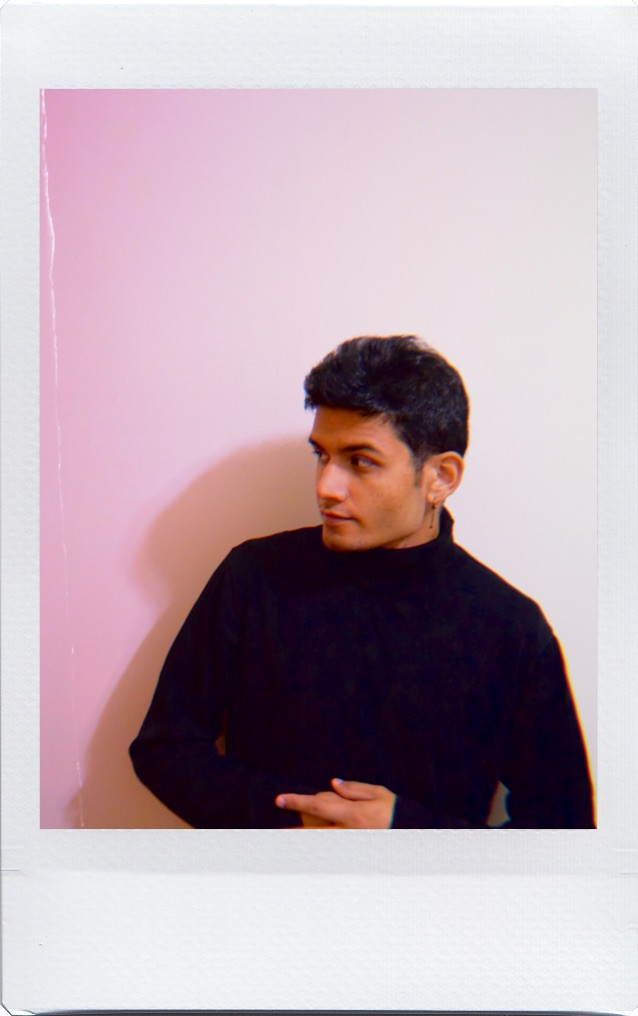 I was born in a quaint little town in the North of India called Haldwani. I had the blessing and curse of growing up right around the time the Internet was socially exploding and suddenly I had direct access to a plethora of ideas and perspectives which were very different from my experiences in my hometown. So while on the one hand I had a traditional Indian upbringing in my family, I also had room to explore and expand my interests. Being in a small town is also isolating in the sense that it gives you less exposure to the outside world and more time and freedom to formulate your own perspective on things. I believe that really helped me target my focus on music and my endless curiosity drove me to learn everything that I could about it. Read more>> 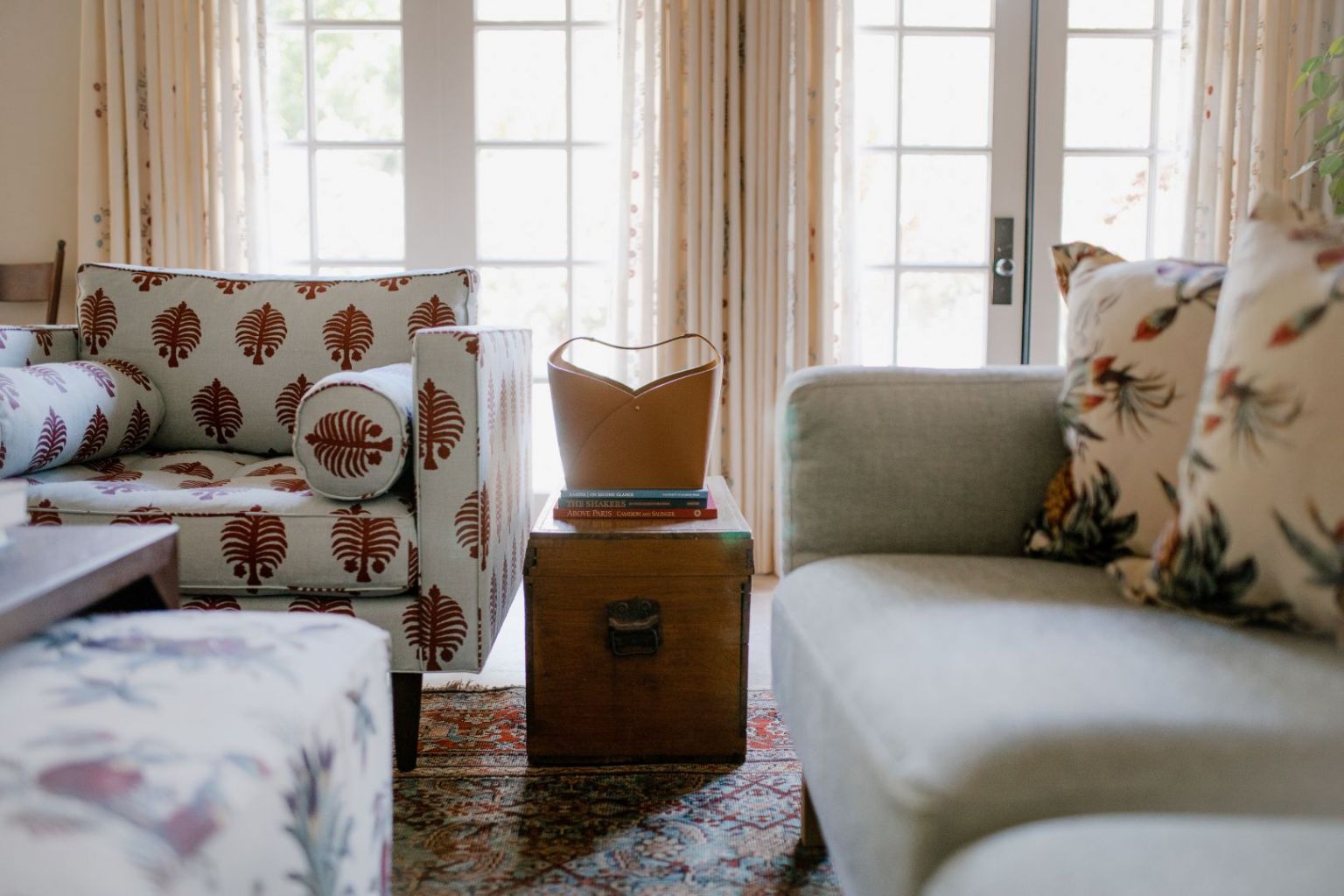 My family moved six times, between three states, between the time I was two years to fourteen years old. Even before my mother was a professional interior designer, she and my father “made home” where ever we went. Moving was fun to me! Whether we rented or owned, we made each home ours. In Kansas City, my parents took a five story brick house in Mission Hills and remodeled the interior after Frank Israel, complete with I-Beams and perforated metal stair rails. In the tiny town of Carbondale, CO, my parents painted our ranch house “John Deere green” and installed hardwood flooring by hand. In Topanga, CA, my sister and I had periwinkle bedrooms with matching bunk beds. Read more>> 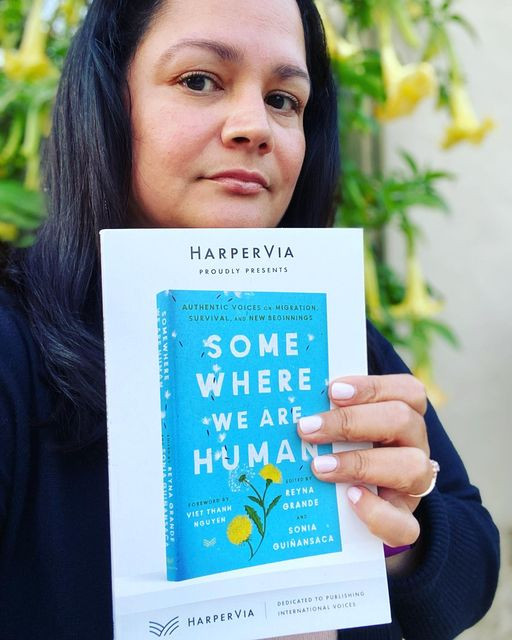 I was born in the Dominican Republic and moved to New York with my family at a young age. As an immigrant kid, I believed in the American Dream, I wanted to be an author or a film director. At the time, I had no role models who looked like me but to the believer in me, it seemed like an attenable goal. My parents worked hard to provide for us and were always our biggest supporters. I have a sister who is a working actor and another who is a model. I am grateful that my parents encouraged the pursuit of our creativity. Read more>>