There are so many factors that affect how our lives turn out, but one of the most interesting is how our backgrounds give us unique strengths and perspectives that affect who we are as adults.  We asked rising stars from the community to tell us about their background and upbringing and how they feel it’s impacted who they are today. 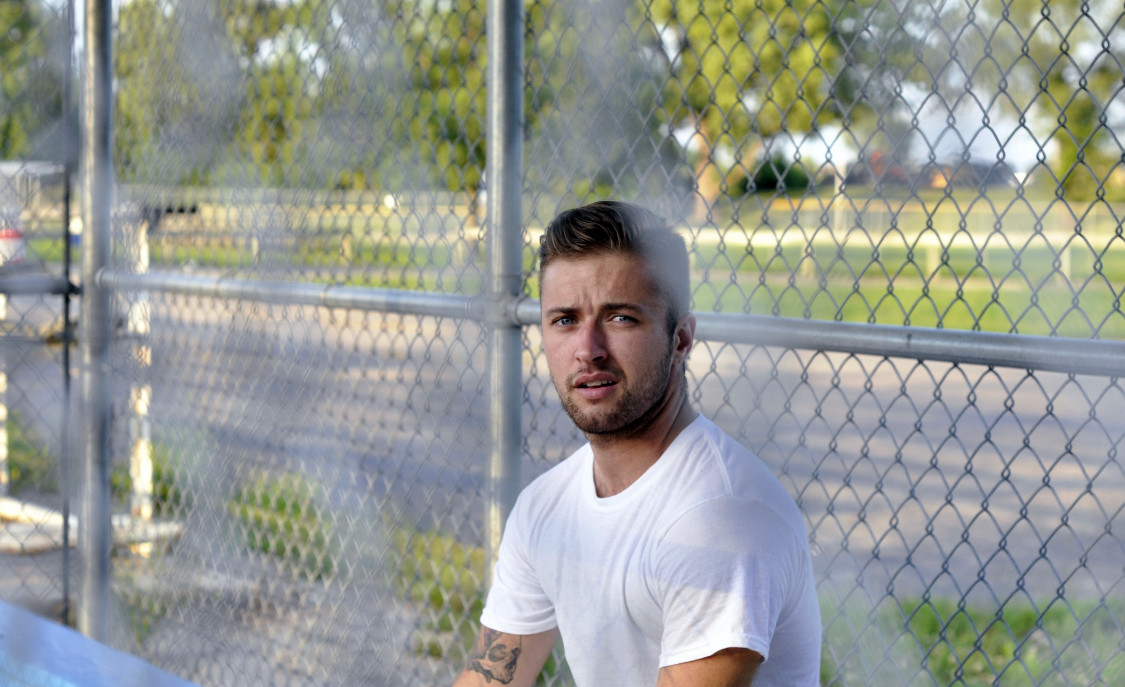 I was born and raised in Des Moines, Iowa, which seems pretty normal, however, growing up and transitioning from female to male in 2010 was something that totally shaped how I interact with the world—and even more specifically, how I do business. When I started to transition, I was a sophomore at Iowa State University and there wasn’t another transman that I could look at and ask “how did you transition here?” so I looked at it as a challenge to just figure it out. There was a lot of trial and error, but one of my survival tactics would be to disclose my trans identity casually in conversation and treat it as if it was no big deal and totally commonplace in that climate. I did this because I knew for the most part, that Iowans never wanted to be perceived as rude or impolite, so nobody wanted to be that one person that had a problem with something that was none of their business. Read more>> 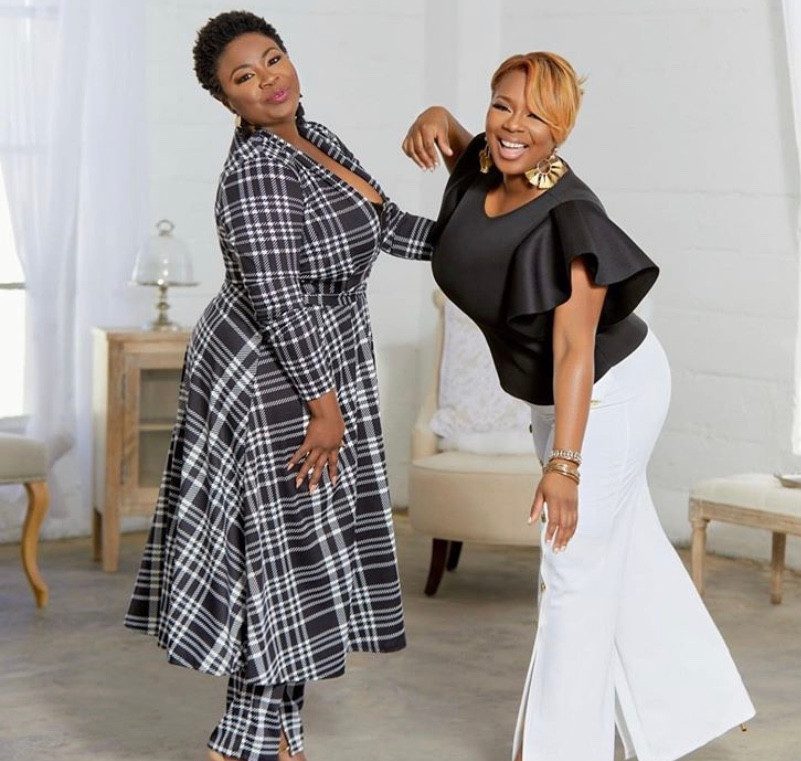 We are from Florida. Catarah is from Green Cove Springs and Shoneji is from Sarasota. We both grew up in small southern towns filled with a lot of family. Our grandmothers lived around the corner from our parents, we had lots of cousins and a host of aunts and uncles nearby. Growing up in a very close and tight knit community impacted the way we see and treat people. When you grow up in a small southern town you learn that there are no strangers. You also get to learn skills from those you’re close to and even though we didn’t know each other growing up, we were raised with similar values and experiences. We both learned to bake from our grandmothers which have directly impacted the people we are today. Because of those moments we shared with our grandmothers we have the skill of baking and now own our bakery of 13 years here in Los Angeles. Read more>> 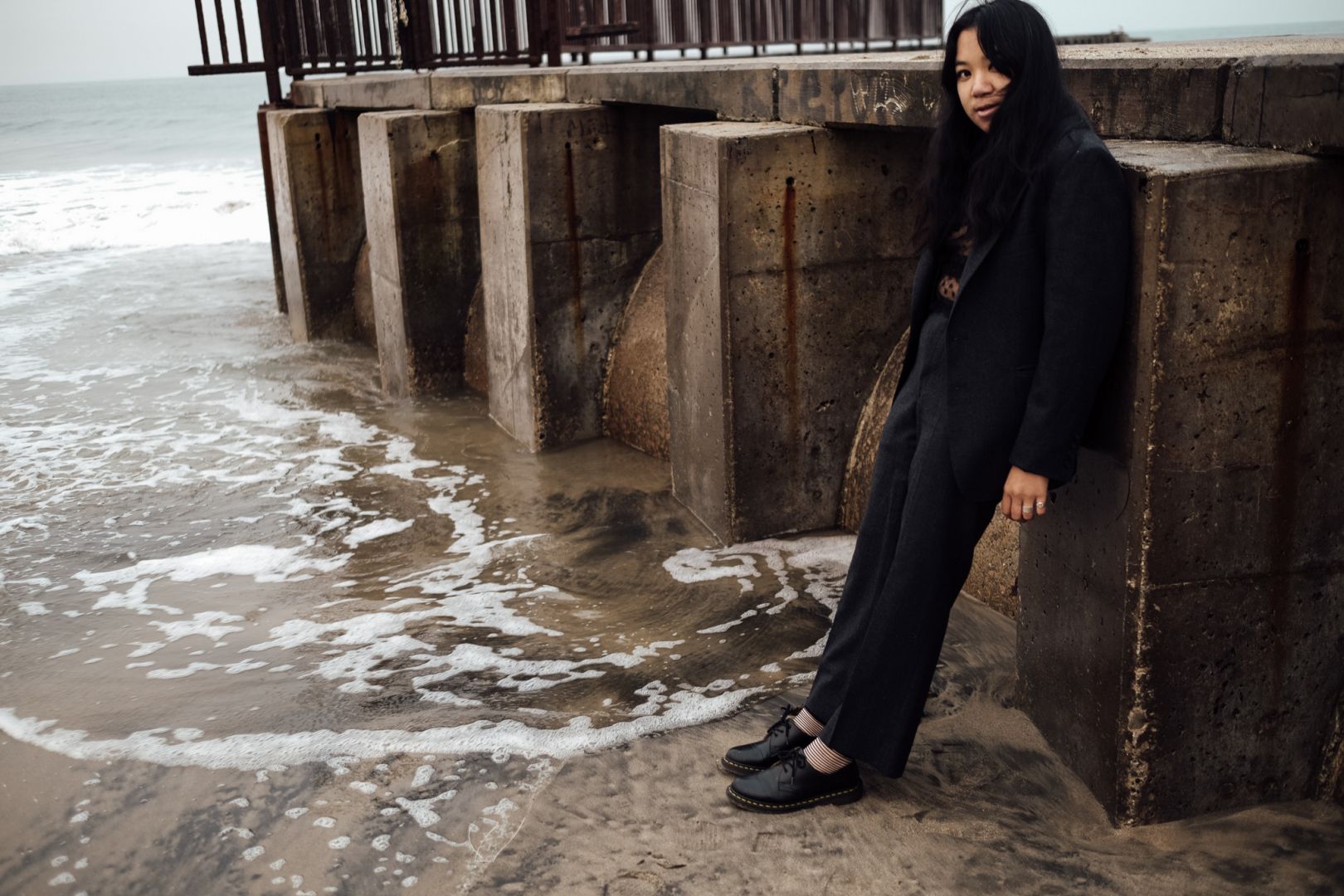 Growing up in a home with a single parent, I feel like I am greatly who I am today because of the woman who raised me. It’s fun to get to say that she is actually a singer too so doing what I do today, I get to have this natural support system that has helped me really maneuver my career and dreams well and I think, pretty healthily. I’m aware we aren’t what our jobs are. but sometimes we can put value on what we do, versus who we actually are. Who I am today is someone who really values the platform I get to have to use my voice to hopefully say the things that make people feel less alone, more understood and overall reflect truth that feels healing or at least comforting. Read more>> 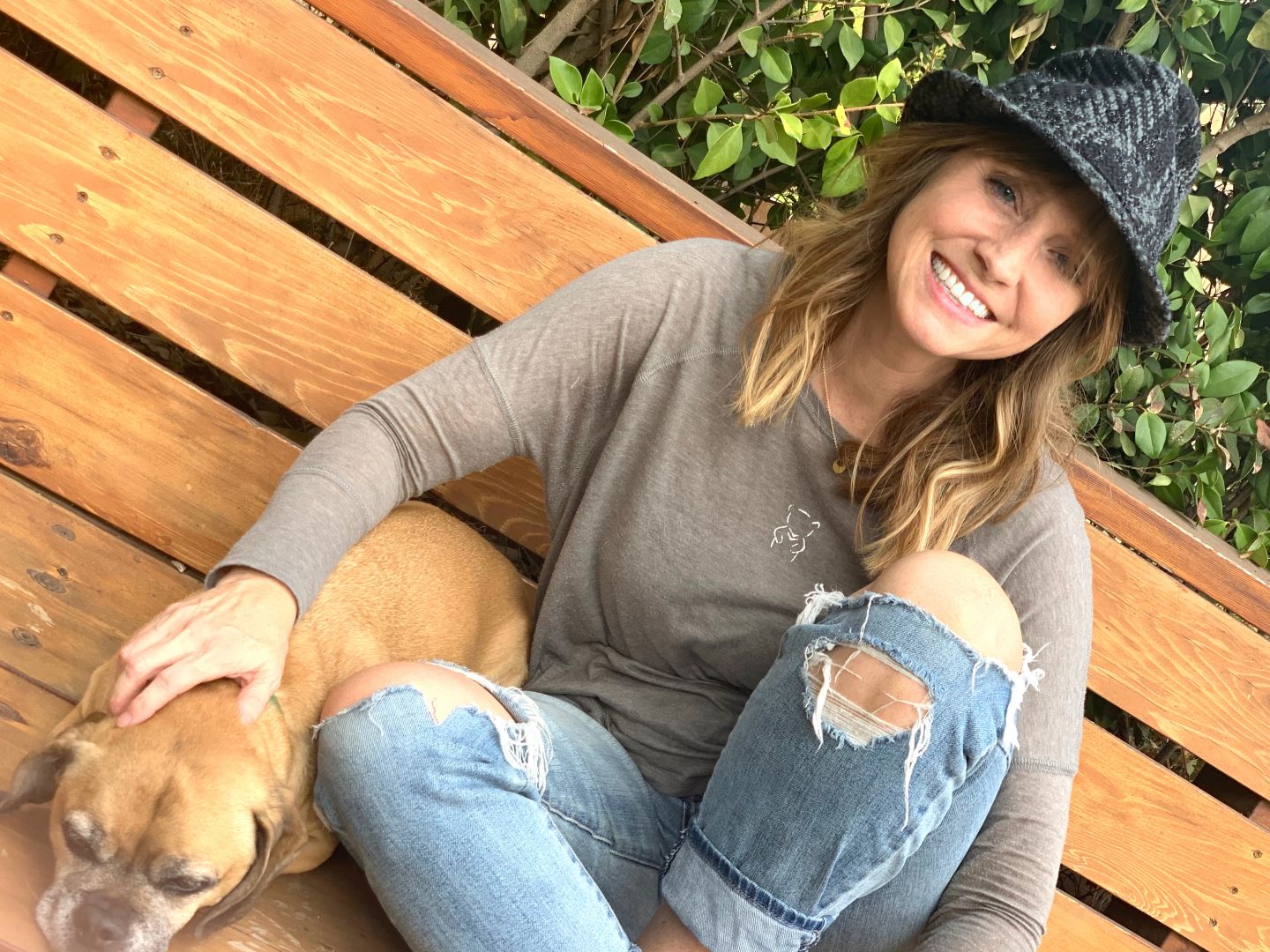 I grew up in a small town called Kentland, Indiana. And by small I mean 1800 people, and 1.3 square miles of land to share. I still adore my hometown. But growing up in a rural farm community definitely influenced me to help animals for the rest of my life. My grandparents farmed, and one of the most exciting parts of my visit to their house would be feeding “scraps to the hogs”. I was fascinated by the pigs that they raised. I remember spending so much time watching and feeding them as a child. When I was three, I happened to be on the farm the day that the truck came to take them to slaughter. The pigs were branded as they were pushed into the truck, and to say I was traumatized would be the understatement of the year. I declared in that moment that I would be a vegetarian for the rest of my life. Read more>> 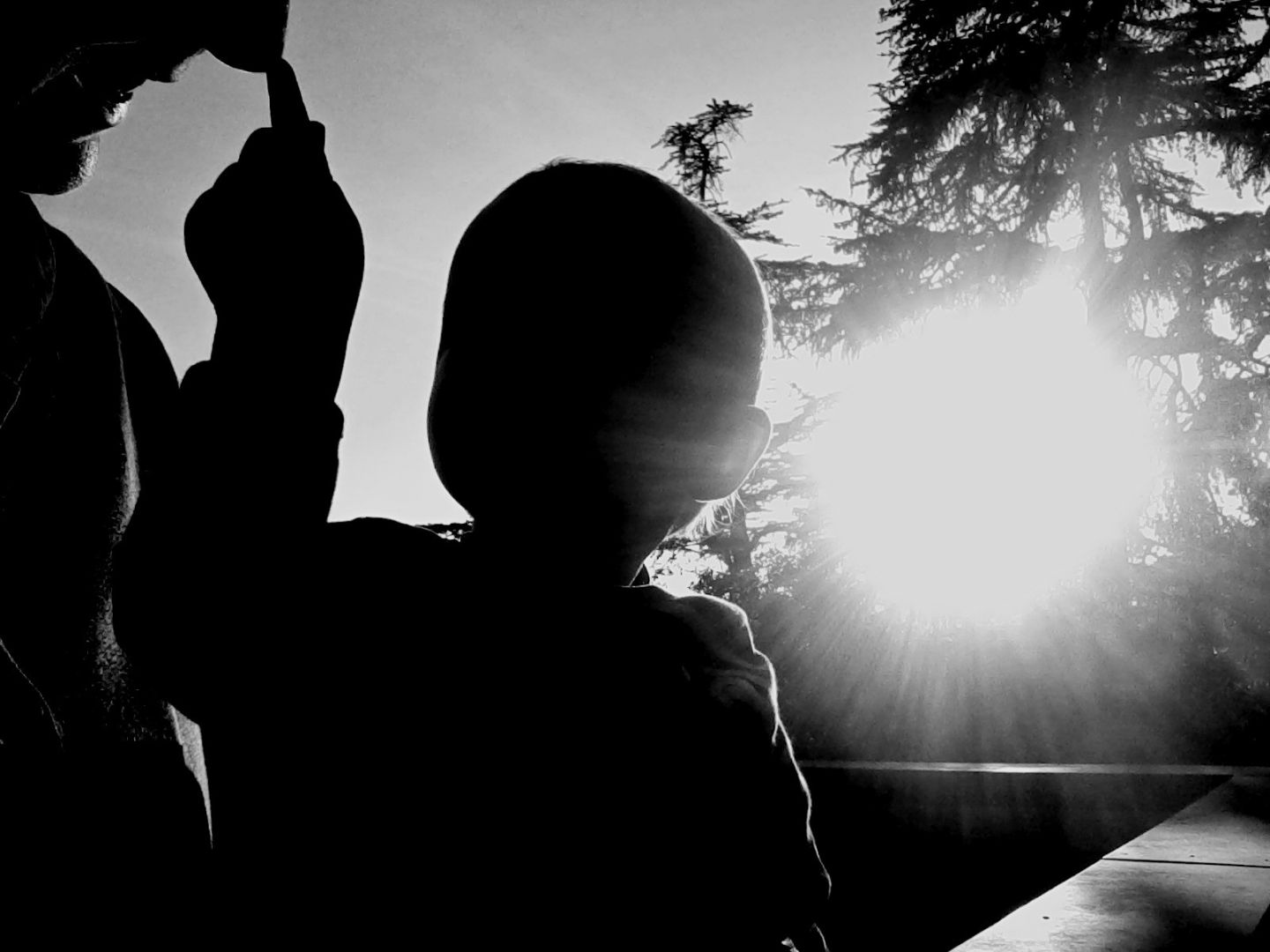 I was born in the Bronx, New York. We moved a lot. From the Bronx we moved to Canarsie where I went to kindergarten. From there we moved to Coney Island. We stayed a year where at 6 years old I had my first brush with crime. As I waited for the school bus to take me home, a boy pulled a knife. I was frightened but that was the first time I became aware of my “super power”. The boy and I locked eyes. I had no idea what would come next but he backed down. My eyes became a big part of my persona. They were my camera. I saw all and at 6 years old a good tool to have walking the streets of Coney Island- which for some reason I did! I grew up in a time where children should be seen but not heard. My mother was always talking and I only remember hearing my fathers voice when he was angry. I’m sure in this environment my ‘super power’ of staring was born. Read more>>