There is a wealth of academic research that suggests that differences in risk appetite are at the heart of differences in career and business trajectories. We wanted to go beyond the theory and ask real people from the community about their perspectives and experiences with risk and risk taking.

At the age of 13 I wrote my first script for a music video. 5 years later I graduated from high school, got my IELTS and moved to Los Angeles on my own without knowing anyone there, to build my career as a director. If there’s one important thing I’ve learned as an adult, it’s that in life you have to take risks, you have to get out of your comfort zone. When you want to, you can. Never give up on a dream just because of the time and risks it will take, the time will pass anyway. Going to live on another continent where I had no one, is the biggest risk I took in my life, but also the best decision I made. Today I live from my passion, photoshoot to photoshoot, movie set to movie set, and I continue to take risks every day. Read more>> 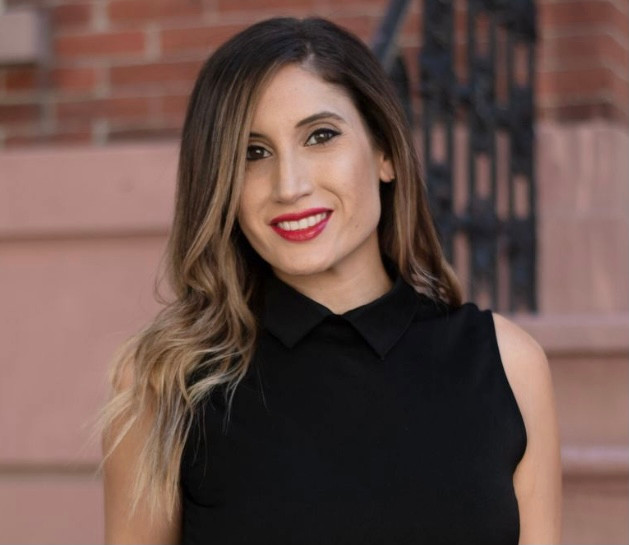 I think of risks as something where the experience and/or outcome is uncertain and there is potential for a loss, but also potential for an even greater gain. The potential for the greater gain makes it worth taking the risk. Risks play a huge role in how I live my life and the fulfillment I get from my life choices. A life that is too comfortable, easy, and predictable doesn’t interest me. I want to feel alive and invigorated as often as possible, and in order to do so, I need to take risks. The risks I take vary in the degree to which I fear a loss or negative outcome of some kind. For example, when I was intimidated to start dancing bachata in public, there was a slight fear I’d be bad at it and perhaps embarrass myself. The fear wasn’t intense and thus dissipated very quickly. I also wanted to dance really badly, so any sort of risk was worth it to me. I could fear temporarily being bad, or I could gain a new hobby and community I love (and I have). Read more>> 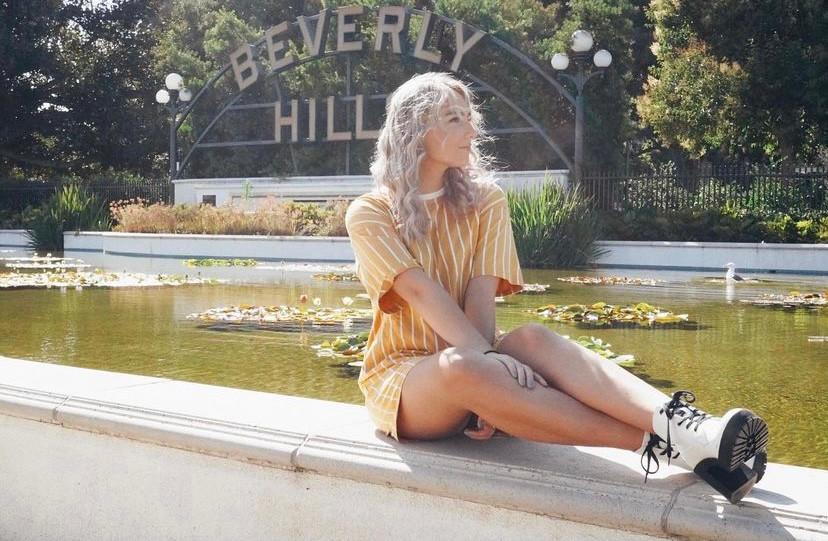 I decided to move to Los Angeles from Denmark in 2017. I have always dreamed about being an actress, and started acting when I was 3 years old back home. When I was 16 I moved to Indiana to be an exchange student for 11 months, to learn the language. And when I turned 16 I got accepted into my dream school ” The American Academy of Dramatic Arts” In Los Angeles, California.I knew the second I got accepted into the school, that I wanted to  go. But I was only 17 when the school started, and i had to leave my family and friends back in Denmark for the second time. It was hard having to leave again, but I was so excited to move to Hollywood, and living out my dream at such an early age. Even though leaving Denmark was a huge risk, I don’t regret doing it at all. Im now a graduate from one of the best acting schools, I have a lot of new friends in LA and I live with my amazing boyfriend and our puppy. Read more>>