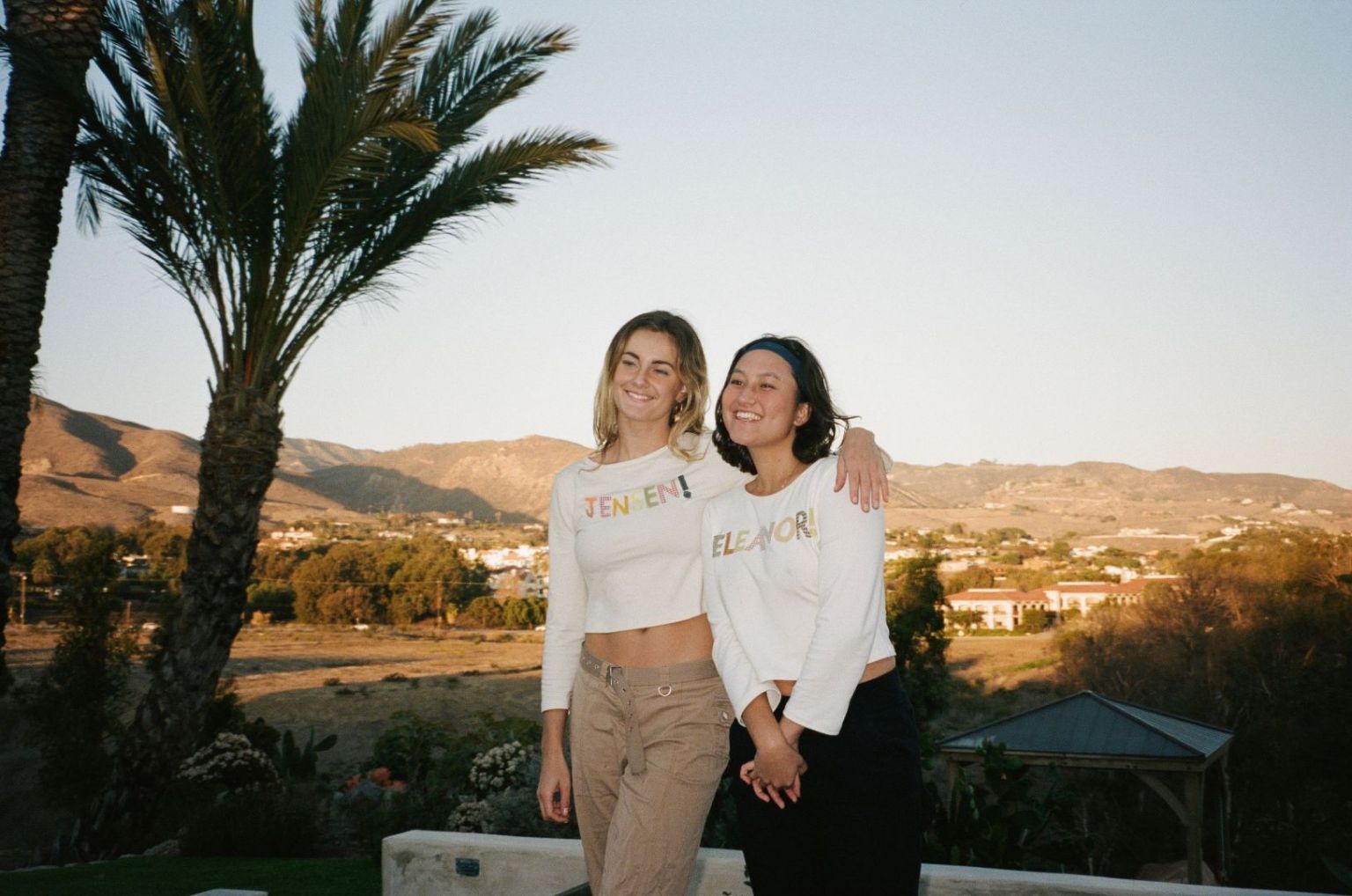 Interesting question – I think as long as you still enjoy and believe in what I’m doing I would never give up. No matter how hard the rest of running a business gets, there is nothing like seeing someone wearing what we create or feeling the energy at our events. The thought of giving up hasn’t really crossed my mind because of course challenges come up every day, but there’s nothing else I rather be doing. Gen Z needs a community centered around individuality with ethics they can believe in now more than ever, and we feel lucky to be able to build one through Oddli. Read more>> 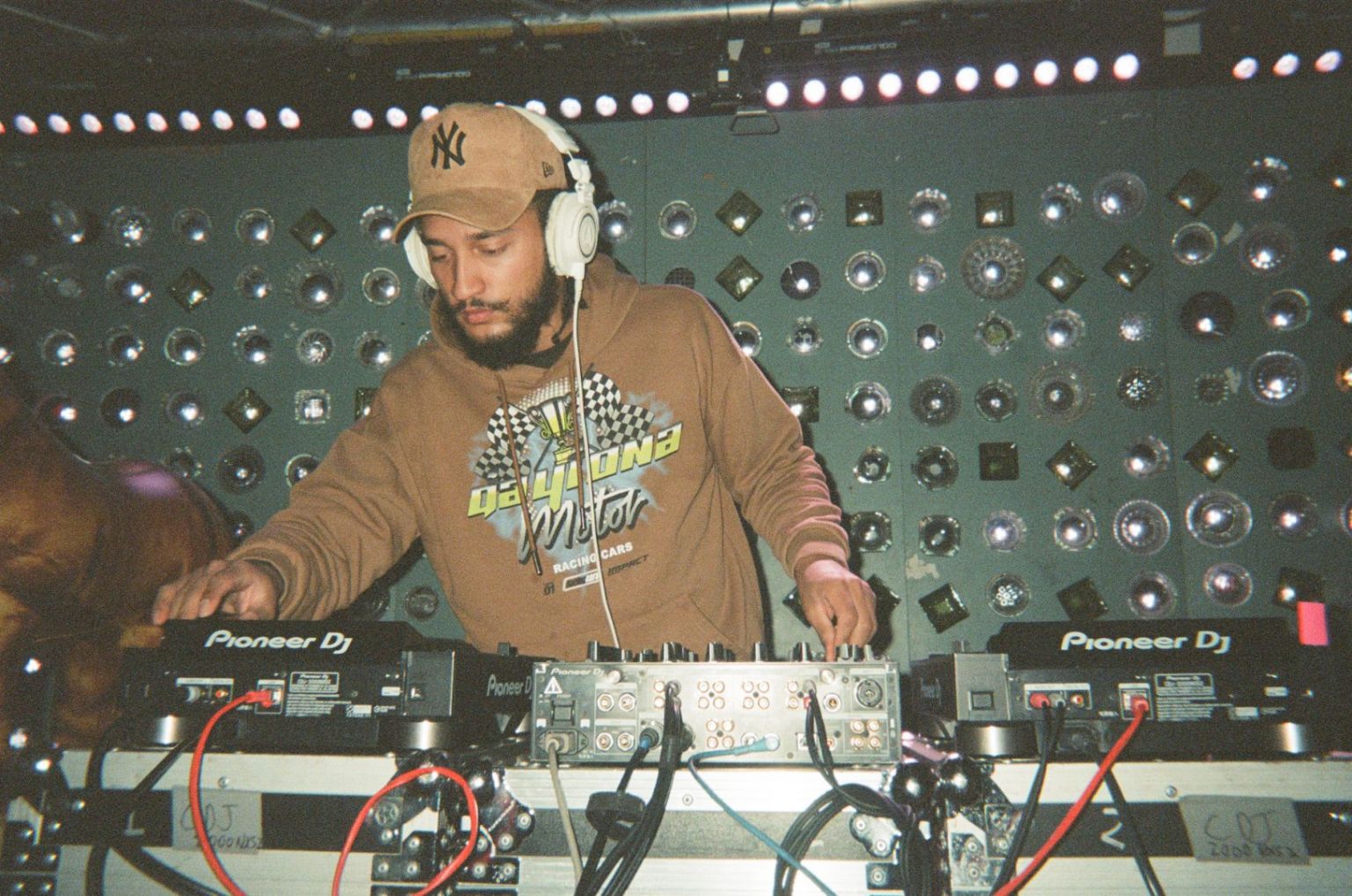 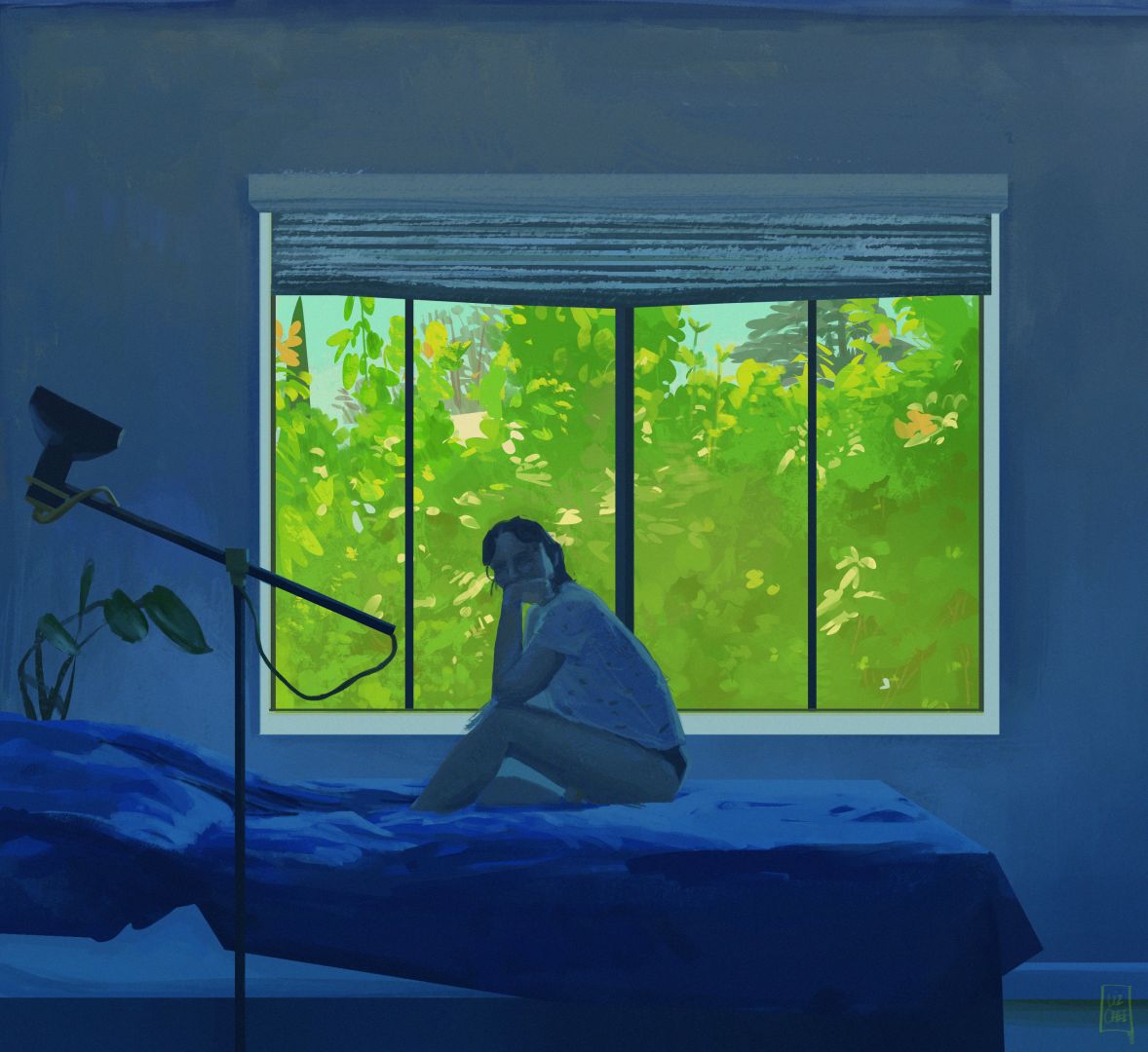 You have to trust your intuition, prepare yourself for luck to come your way, and also realize that uncovering new and exciting goals is just another way to succeed. I feel like there’s a stigma to “giving up” and certain financial privilege allows most individuals to take bigger risks and have an easier cushion. As someone who had been constantly told to give up pursuing an artistic profession I was lucky and still am grateful to this day that I had different sources of support. Read more>> 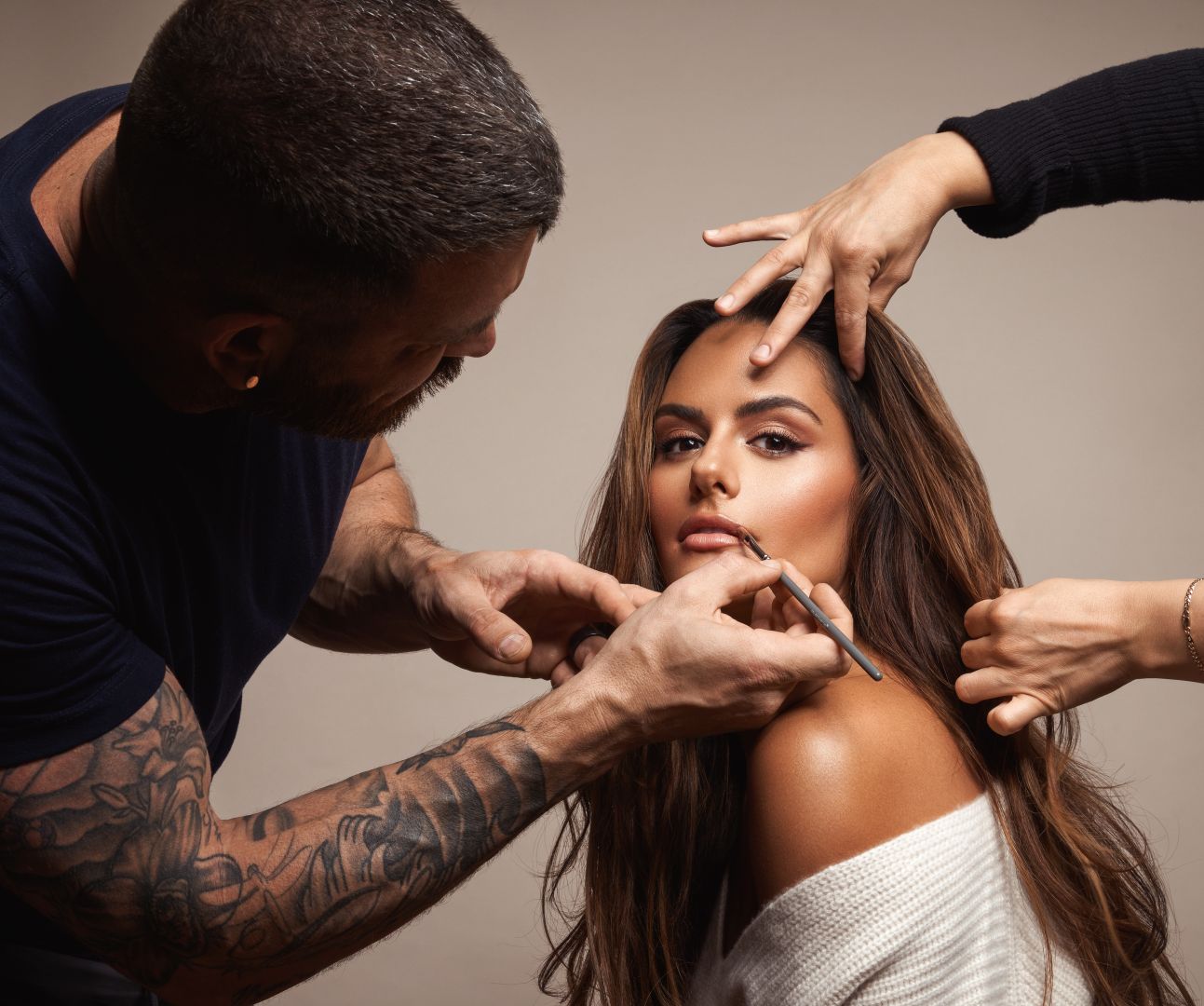 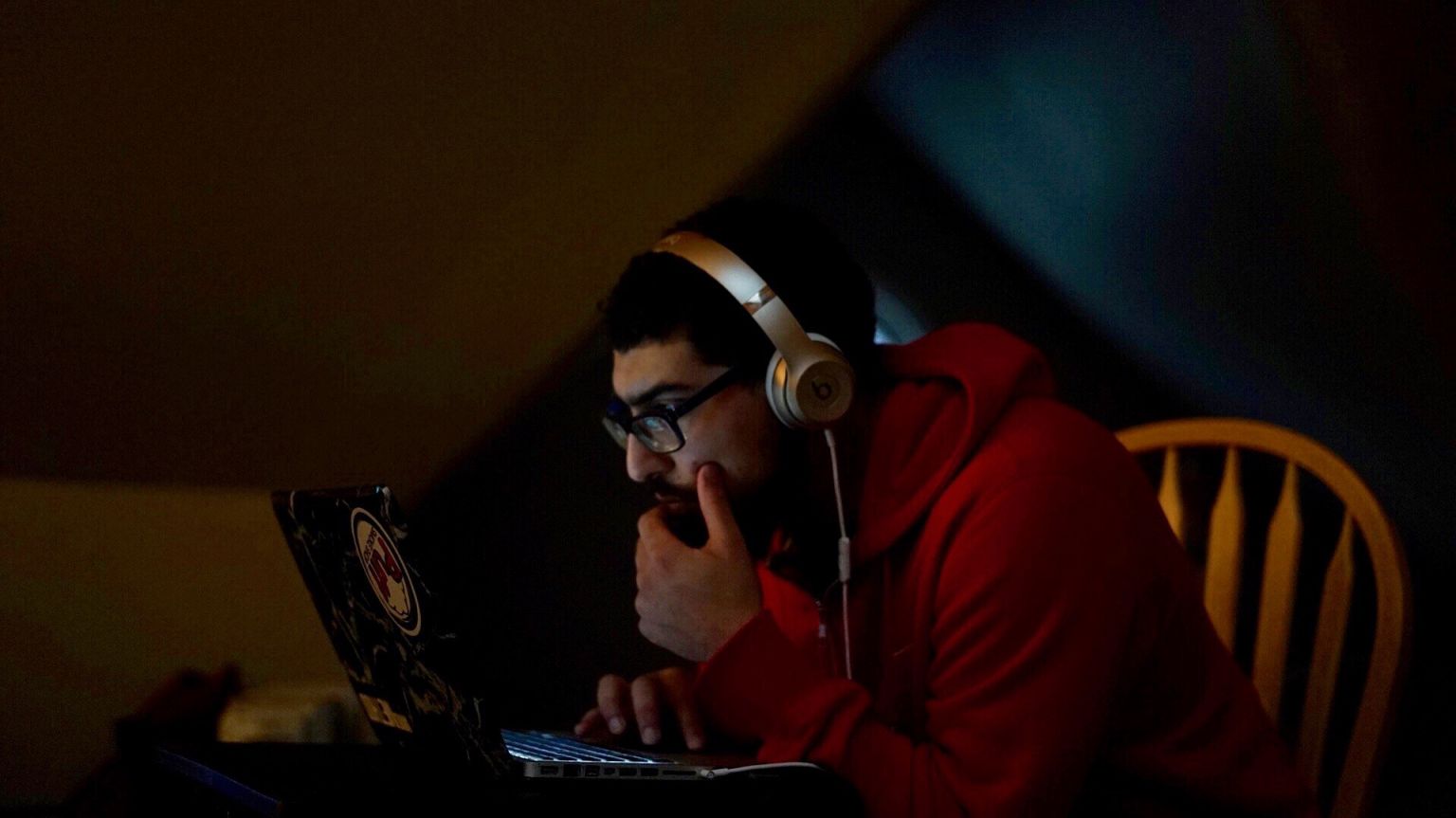 Keep going. Always keep going. I can’t give up on my dreams knowing I only have 1 chance here on earth. Read more>> 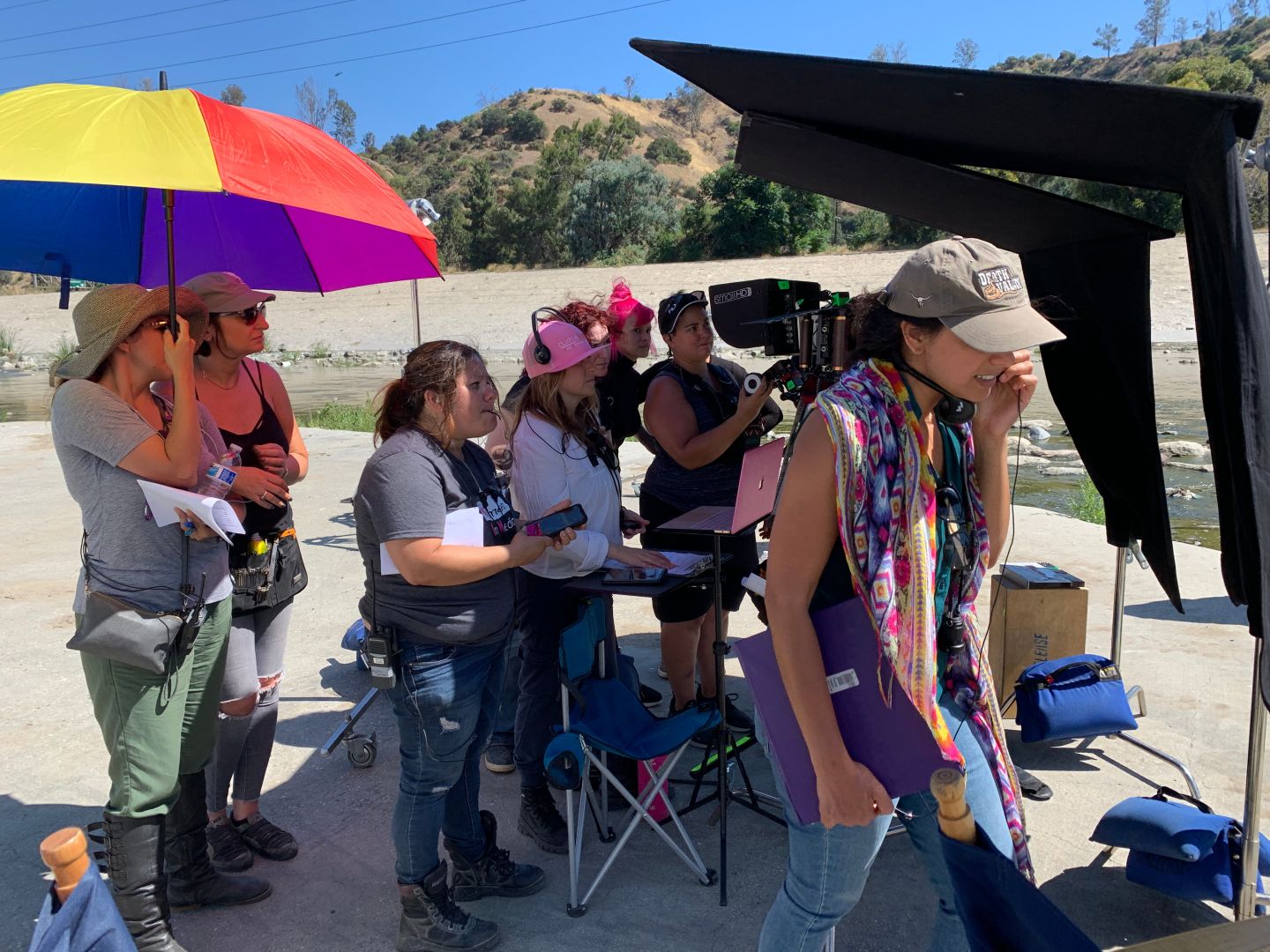 I really like this question because I think it’s something that a lot of us struggle with. For a long time, it was hard for me to even admit to myself – let alone the world – that I was an actor. It’s scary going after your dreams! Especially when there are no guarantees of “success” and it’s just so much easier to get a “normal job” and not go for it at all. And then add to that all the rejection? You really have to be determined to keep going! I think a lot of people don’t want to talk about the struggle, they want to believe you just get discovered and then have a career – but that’s not reality. Read more>> 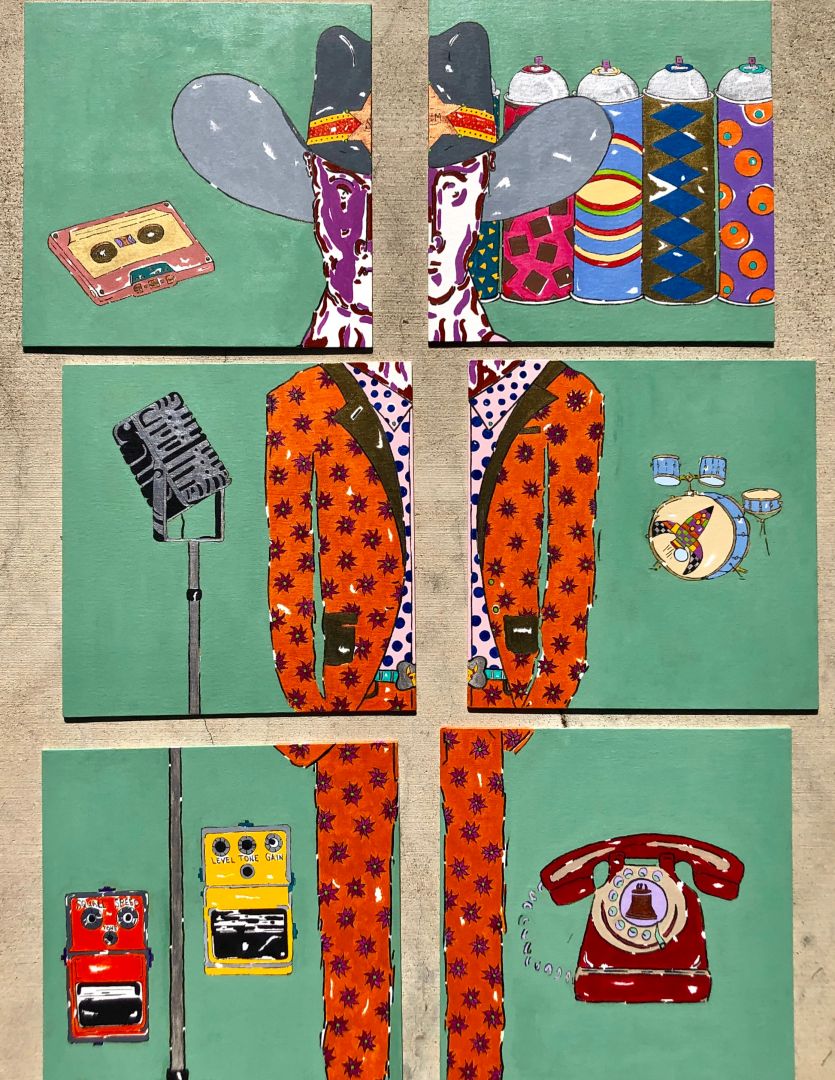 I think the general rule is ‘not give up’. If it’s something that you enjoy doing, even if it’s not achieving the level of success that you originally planned, keep going. Keep making new songs, keep making new art. Do something every day, if possible. Read more>> 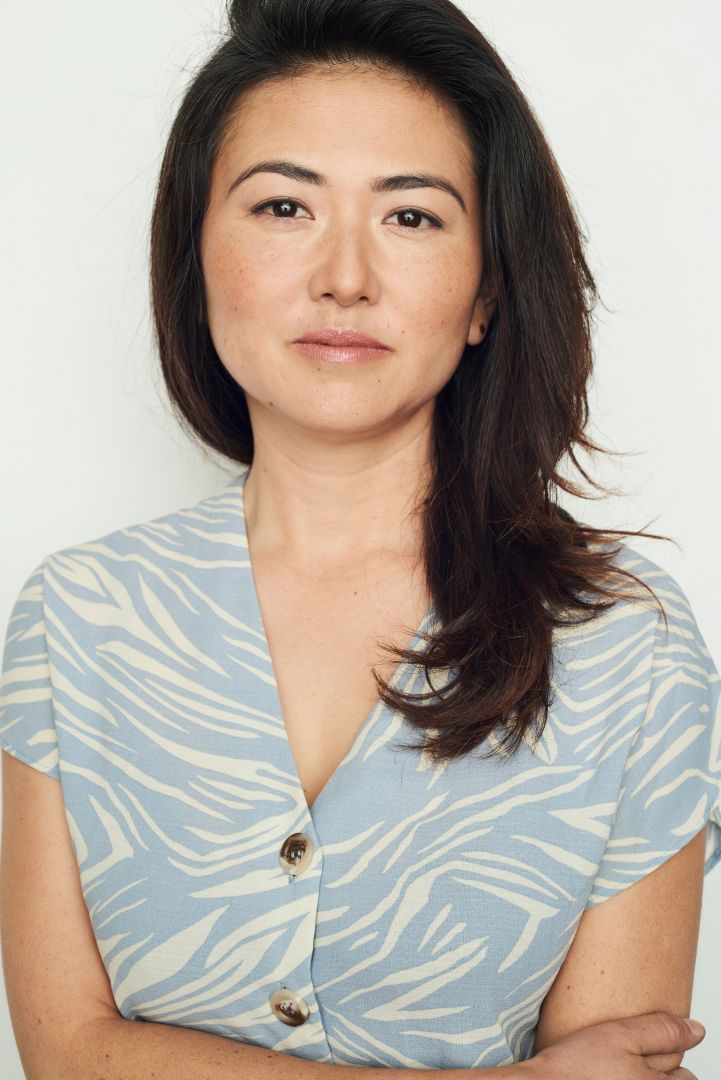 I felt a tremendous amount of sadness, fear and shame about the first show I ever wrote. I had been amassing 15-minute pieces of a solo show over years and had performed it to hugely enthusiastic audiences at a solo festival. It got picked up for a 6-week run at a theatre– huzzah!– and we opened to strong reviews. And then the Big Guys came, and two reviewers completely decimated the show. I was so f*cked up. I had to perform half the run to the tiniest of crowds, knowing in my heart that the bad word had spread about my piece. I didn’t know if I could finish it. And then, after it was over, I didn’t know if I could ever write again. Read more>>