Sometimes a book, or even just a line, chapter or passage within a book can stick with us long after we’ve read its final page. We asked some of our favorite community members to tell us about a book that’s had a meaningful impact on them. 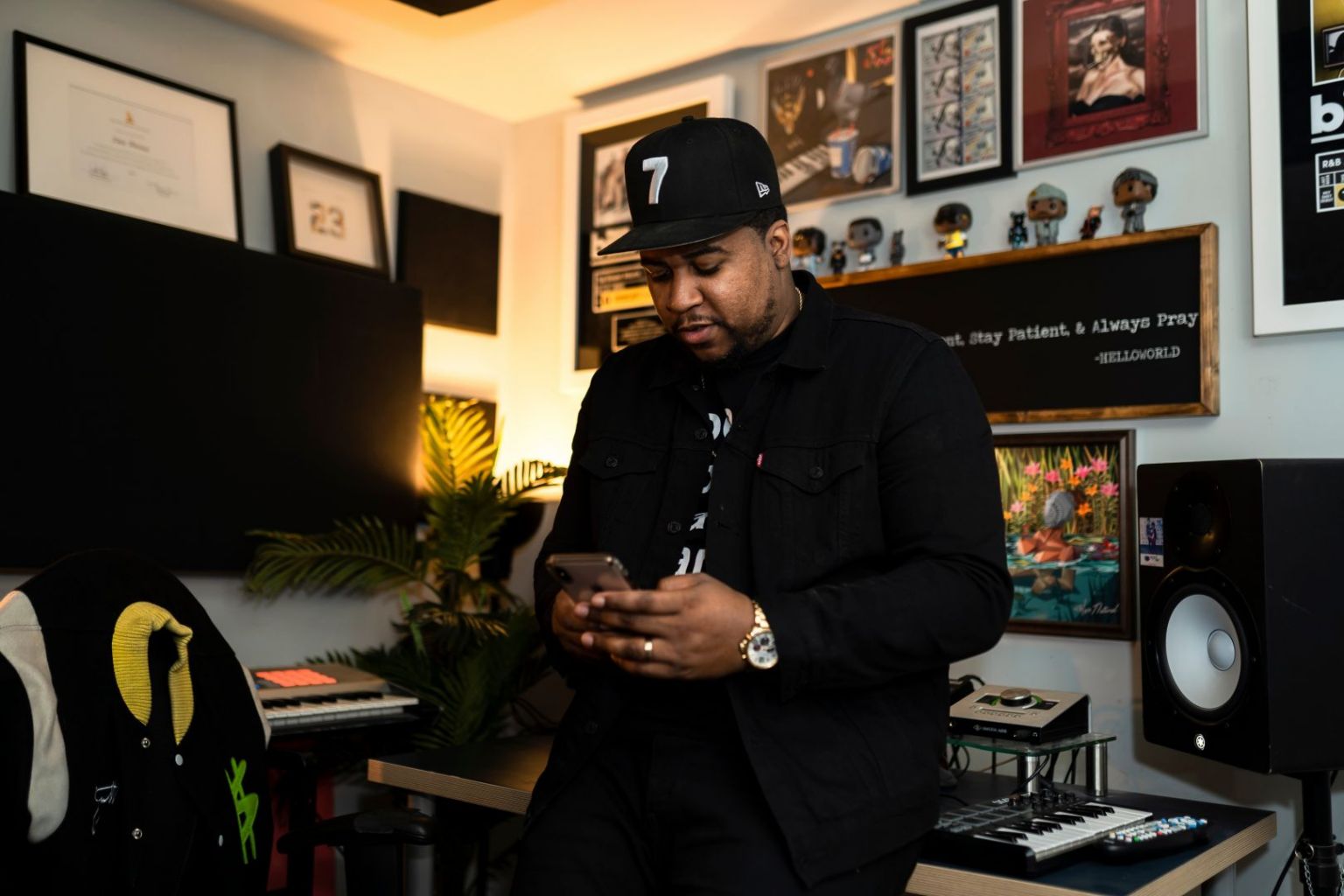 There have, of course, been a few books that have been extremely influential in my career at this point like The Alchemist, Set Boundaries, Find Peace, and Will. But if I had to choose one to expand on, it would be Sing to Me by LA Reid with Joel Selvin. Categorized as part music memoir, part music business book, I came across reading it much later in about 2019. The book helped me figure out my north star. It was easy to start comparing myself to other producers and it wasn’t until a friend of mine told me that I was working with artists in a realm beyond production and toting the line of both producer and executive that he suggested this book to me. Read more>> 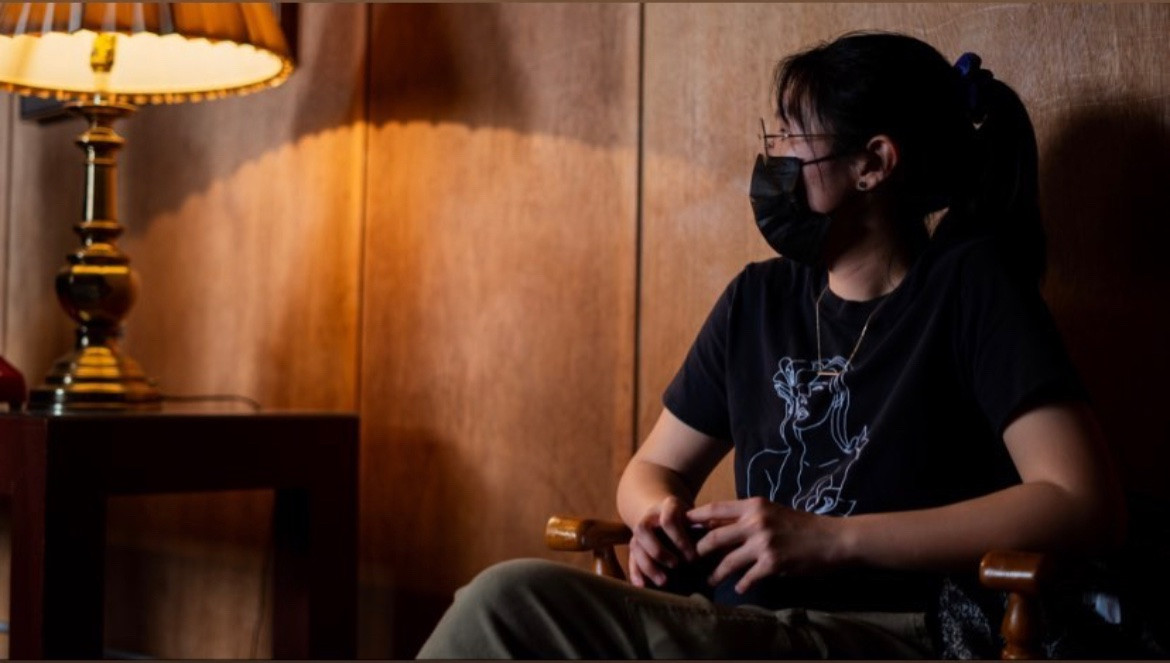 One of my favorite books is Kira-Kira by Cynthia Kadohata. It’s a book that every few years I feel the need to re-read and just appreciate all over again. Kira-Kira is about a Japanese family that lives in Georgia, it is narrated by a young girl named Katie who details her family’s life. They struggle to assimilate and Katie particularly has this incredibly close relationship with her sister who is often seen as the golden child. I think I always related strongly to this book because I came to America when I was young. I, too, struggled to fit in and this book seemed to be able to put my emotions and feelings into words when I could not. Because the book was written from the perspective of a child, Read more>> 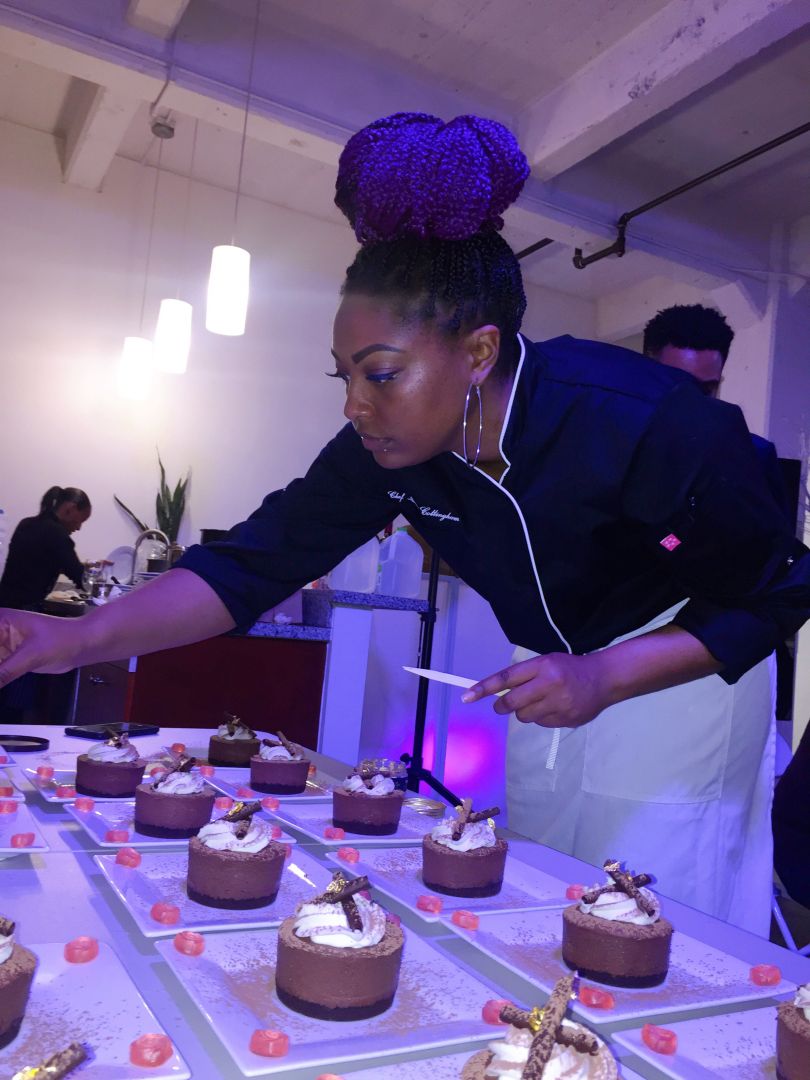 I recently read Tabitha Brown’s “Feeding the Soul” book and absolutely feel in love with it and with myself all over again. Tabitha shared her journey as a mother, actress, wife and someone who too loss their mother. She shares her journey and its so refreshing to read. It impacted me in a huge way. It challenged me to face things in my past that I have avoided, fully release all burdens, love and be myself, finding peace within so I can reach my full potential!! I feel so uplifted and more motivated than ever! Read more>> 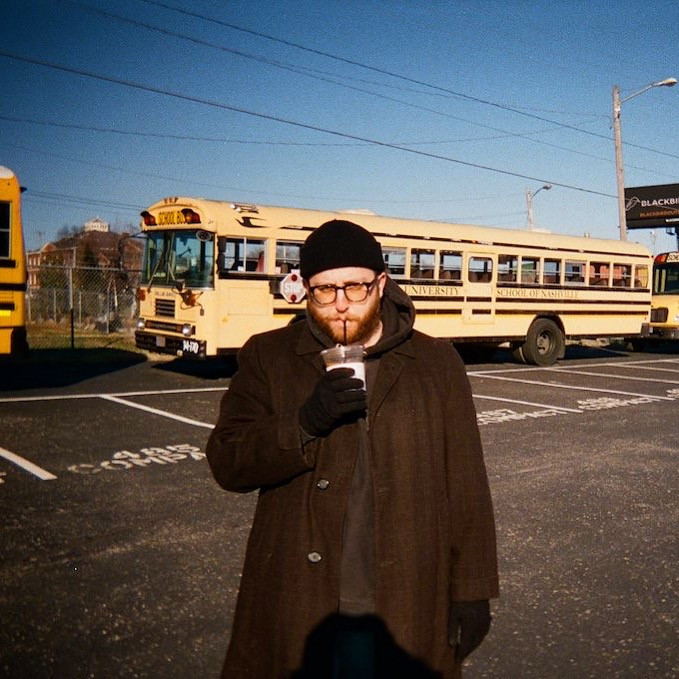 One of my favorite books of all time is “Exit Here.” by Jason Myers. It was the first book I read that really contextualized the underground music scene in a way that I felt was authentic, without attempting to condemn or glamorize anything; the story is told is from a matter-of-fact point of view. Something that’s also incredibly interesting to me about Myers’ writing is that all of his books seem to exist within the same universe, without necessarily being related to one another. Read more>>