We asked folks we admire to share one piece of conventional advice that they disagree with. 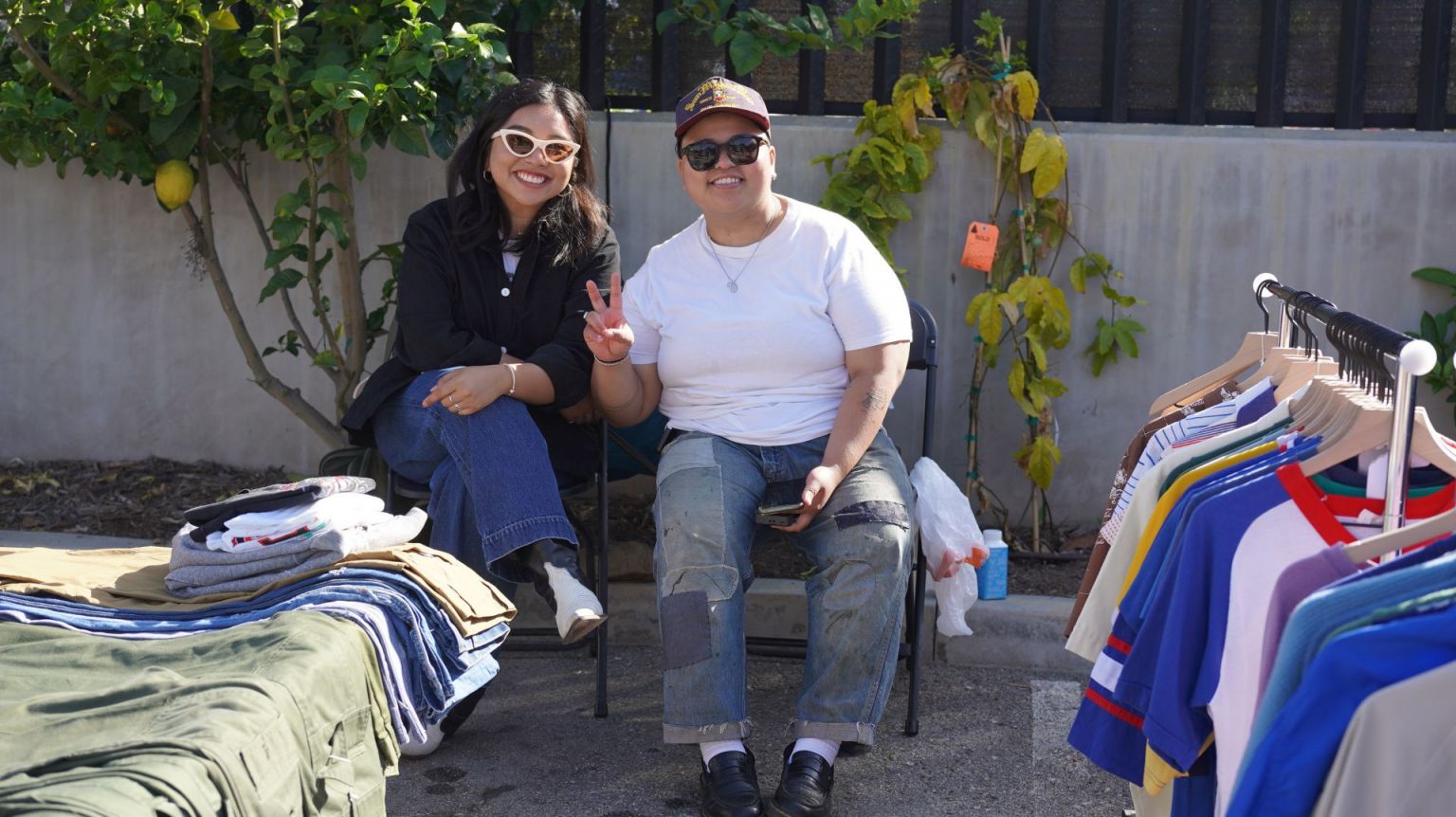 CT: I was born and raised on Oahu, Hawaii. Which is a melting pot of all cultures. You got Native Hawaiian, Filipino, Samoan, Tongan, Chinese, Japanese, Micronesian, Black,White etc. Growing up in Hawaii, no one really cared what color you were because we were all POC. It was a very rare upbringing where the “minority” in most places were actually the majority. Pretty cliché to say, but as long as everyone respected one another, spread aloha, and what we say, “ Read more>> 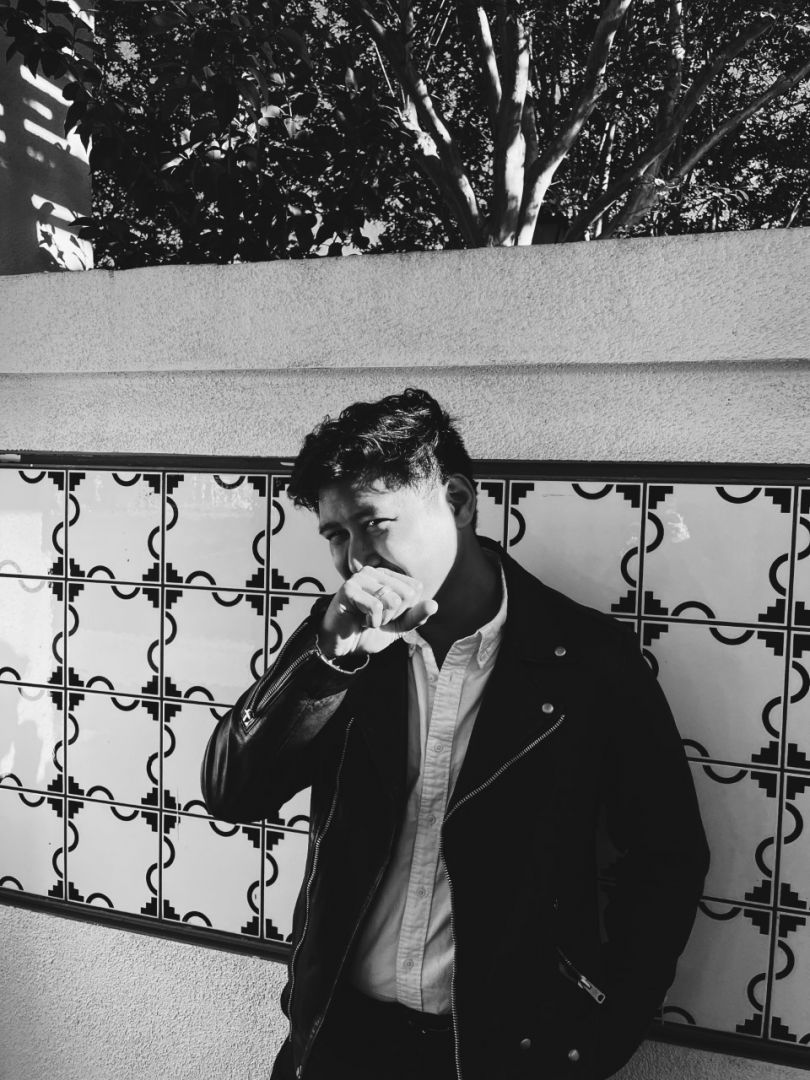 I’m from Los Angeles, and I grew up in Eagle Rock/Glendale specifically. My upbringing consisted of rigorous tennis practice (my Dad’s idea) while I was internally obsessing with Comic Book Art, Cartoons, Video Games, and DragonBall Z. My formative years in Los Angeles consisted of cycling through artistic endeavors. First it was art, then acting, then music, etc. None of these outlets ever felt like just a hobby. My passions were a big part of who I was, and who I came to be. My Mom understood who I was, since the beginning. I think my fondest memory from my childhood was my Mom bringing my siblings and I pizza while we watched Teenage Mutant Ninja Turtles. Read more>> 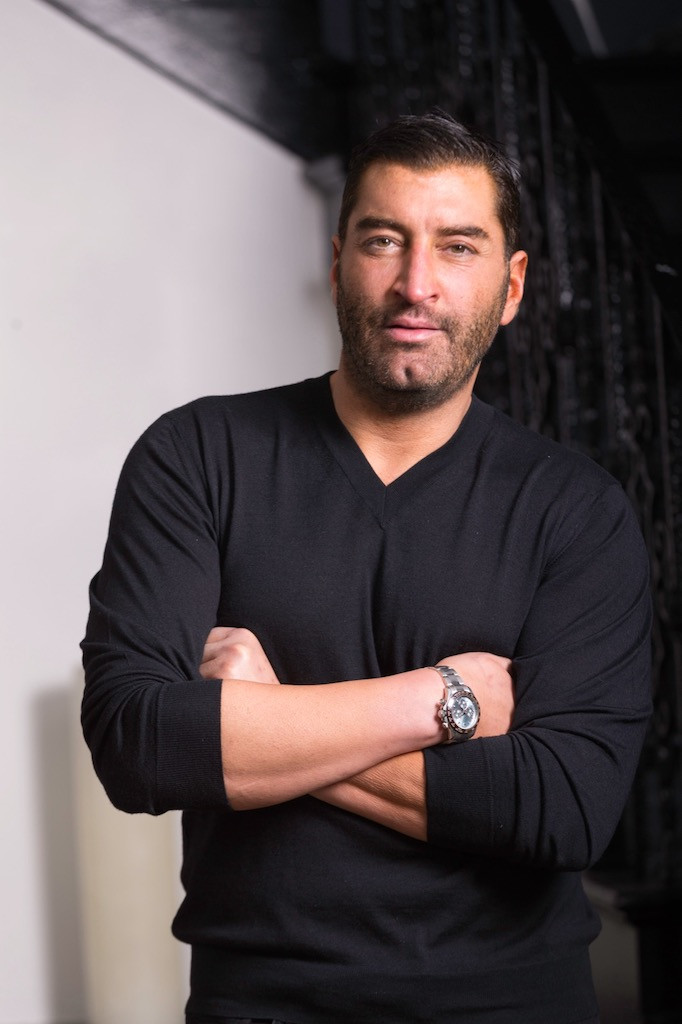 I was born in December of 1977 in Rochester, New York. Early on, I exhibited natural inclinations toward business and commerce. I developed a love for trading cards at a very young age and little did I know that my passion for them would propel a business that would become an instrumental part of my success as a businessman. Read more>>

How did you start?