So many of the folks we work with have multidimensional stories. They often aren’t just working on a single project, business or mission – instead they are often involved in so many things all at once and so we often wonder about what they themselves hope their legacy will be about. We’ve shared some of their responses with you below. 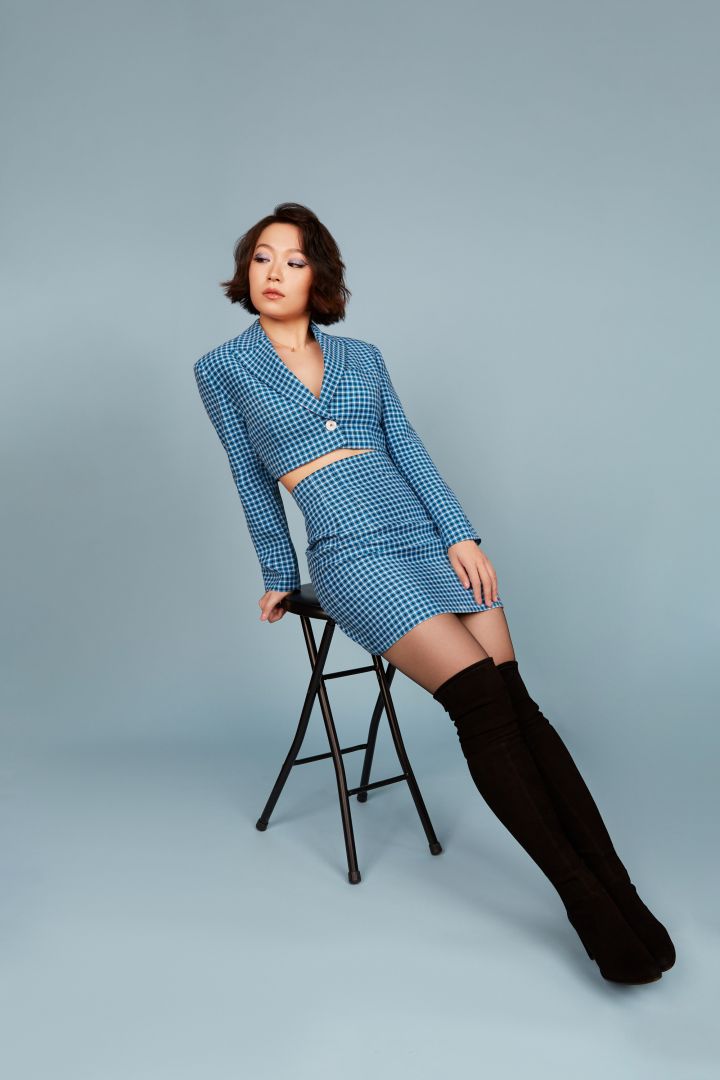 When I was little, I used to tell my mom that I wanted to be a popstar. She would tell me that that would be very hard since there’s no one on MTV or Disney that looked like me – asian. I remember responding to her and saying, “then I must be the first.” I think as nonchalant as that was when I was 6 yrs old, that motivation/mission kind of stuck with me. After graduating Berklee College of Music on a presidential scholarship, and now being signed to a label and doing music full time, I feel like the younger me would be proud that I’m stepping into my life dream. I want people to remember me by my journey. Though there’s still a lot left to be discovered, I think I would love to eventually be a figure for young girls like myself back when I was small and watching Disney, and to be a person who they can see a possibility for themselves in. Read more>> 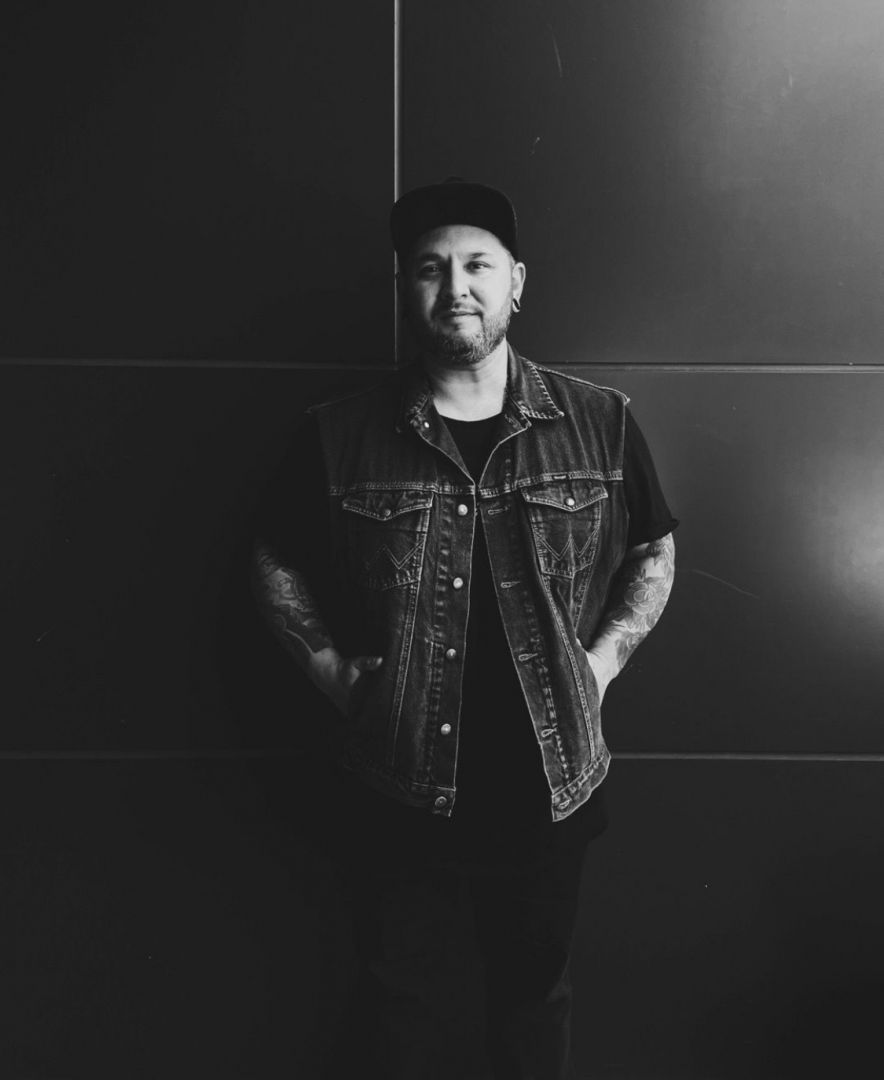 I want to be remembered as someone who cared for people, recognized their value and spoke life into their dreams. There’s nothing like seeing someone find their passion, pursue it, and live it out. Read more>> 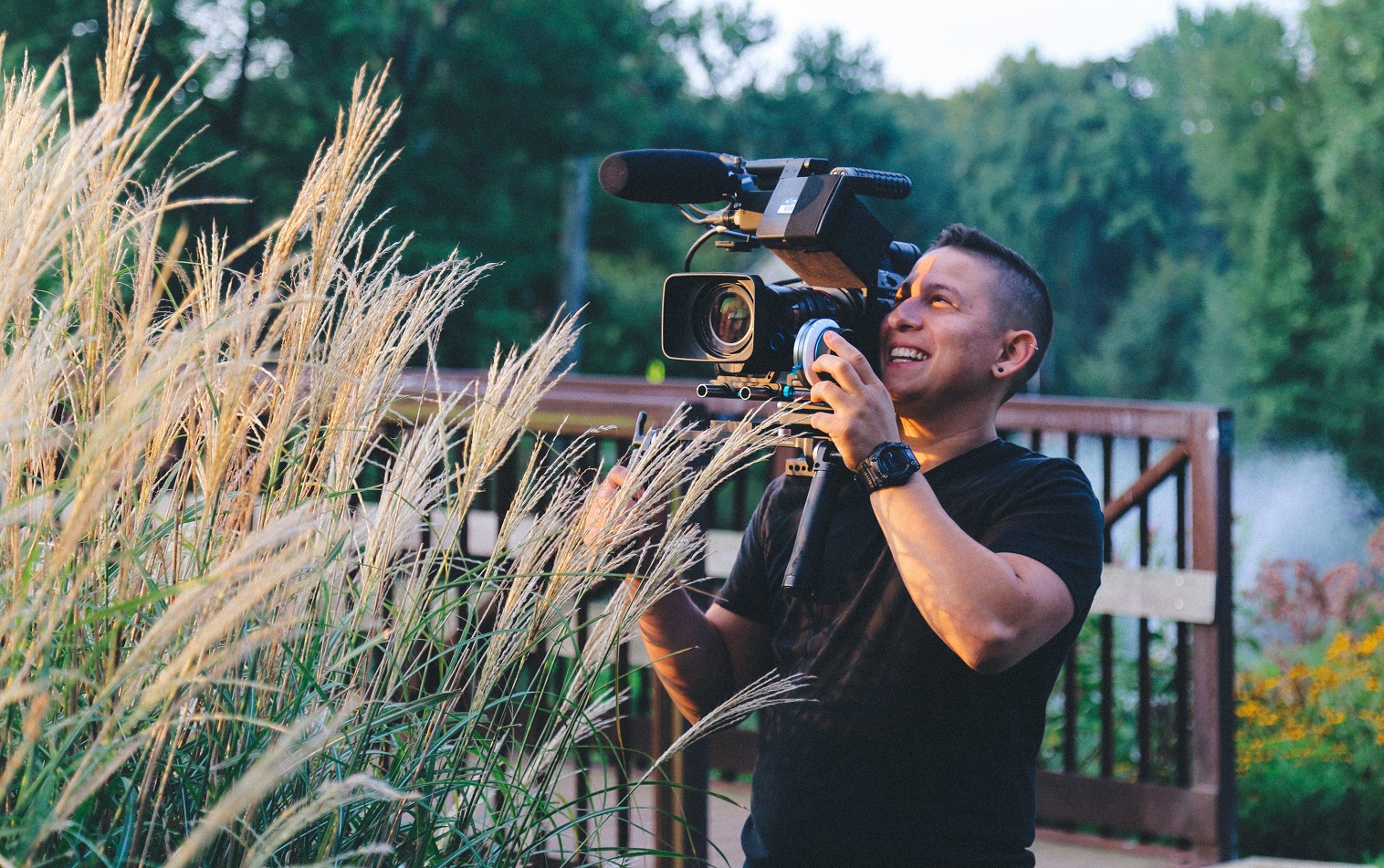 I used to want to be famous. For what? Anything, really. I just wanted to be remembered. But as I’ve grown older I’ve come to understand that legacy is more than just getting a bunch of random strangers to know your name after you’re gone. I think prior to transitioning, my desire to be known was a desire to not be erased which is, ironically, something that happens on a daily basis post-transition. (When you “pass” it comes with the territory unless you’re constantly making it known.) I think I craved just people knowing my name, loving me for things that they saw me as because I had a hard time loving myself. But your legacy can’t be given to the hands of other people. Your legacy must be yours to control. And it can’t be only focused around your career; there’s way more to life than work (so much more)! Read more>>