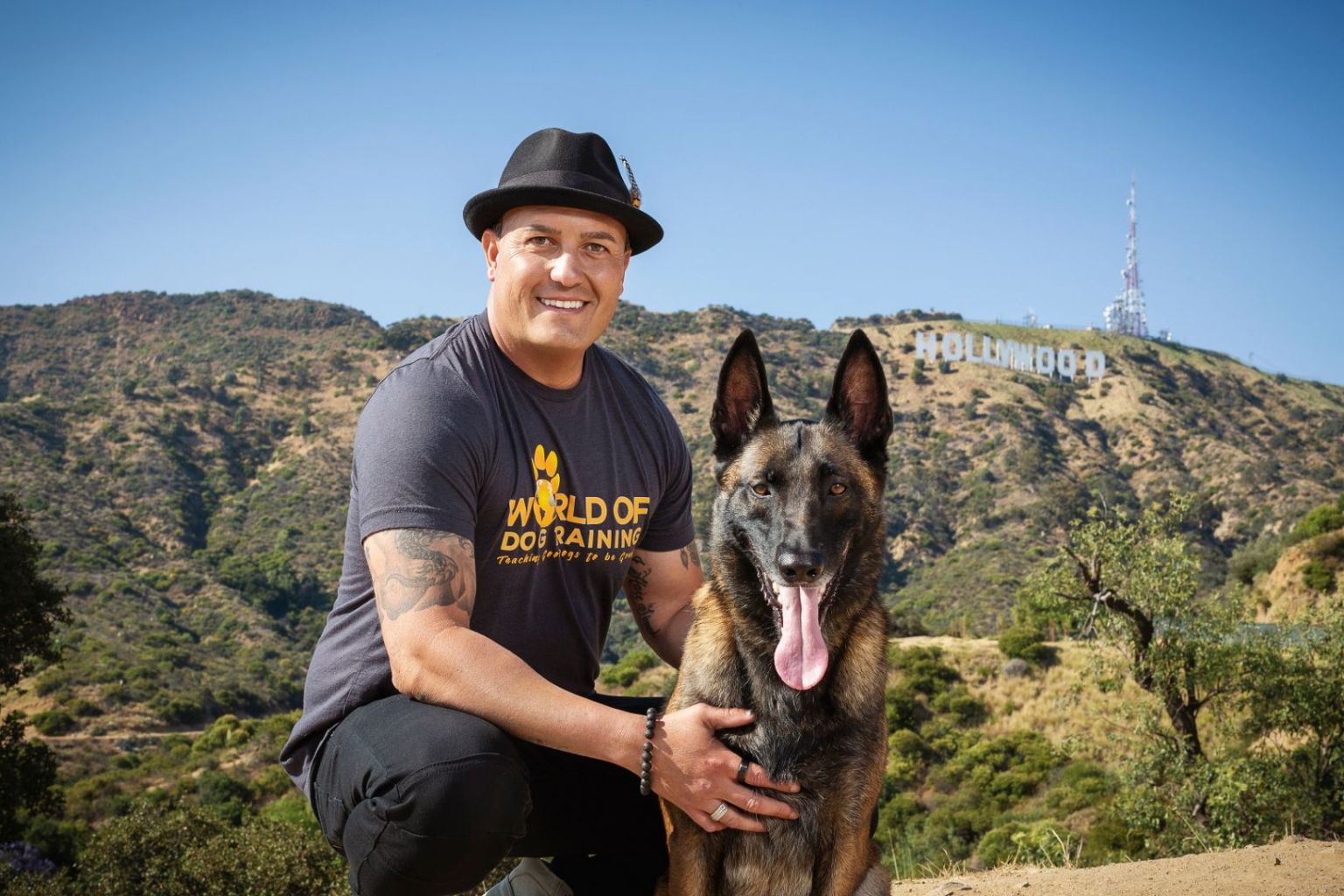 I love this question because often people build a company and they fail to think about what their exit strategy is. One of my mentors taught me along time ago that while planning a new business be sure to include what the end game is. The end goal for me is to have a minimum of 200 World of Dog Training licensees around the world, have at least 3 successful seasons of my dog training TV show concept that is in the works and have a NY times best selling book. Read more>> 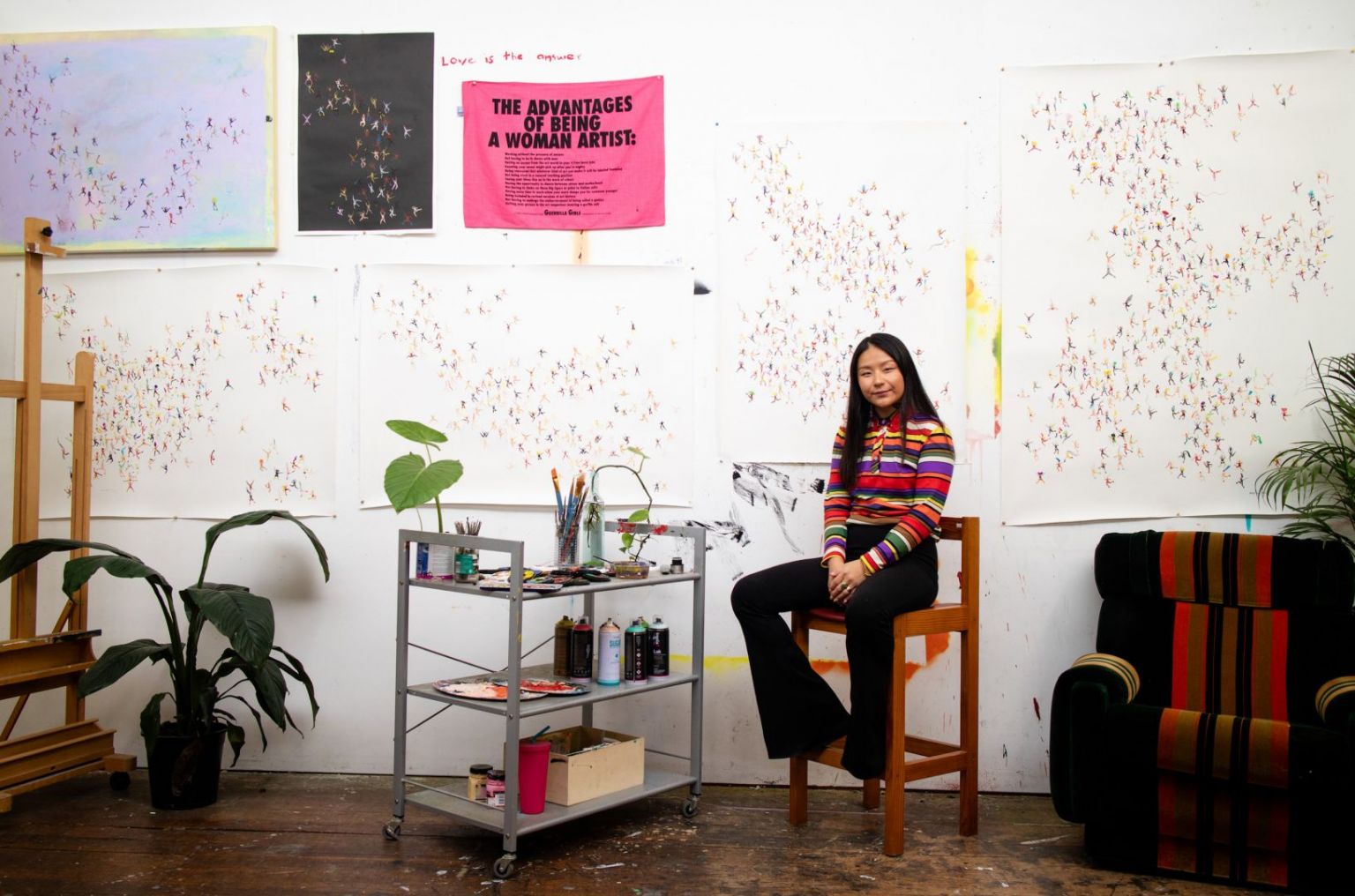 The end goal for me is to have contributed to bridging the gap between the under-representation of female and gender non confirming artists from multi-disciplinary practices. I am co-founder of an online platform Tits and Co. that has the purpose of recognising and supporting these artists and my life goal would be to have an off-the-grid property somewhere in coastal Australia where we facilitate artist residency programmes that enable local and international artists to work on their creative practices in our studios and also learn to live off the land and immerse themselves in not only cultural exchanges, collaborative projects but also enrich their lived experiences. Read more>> 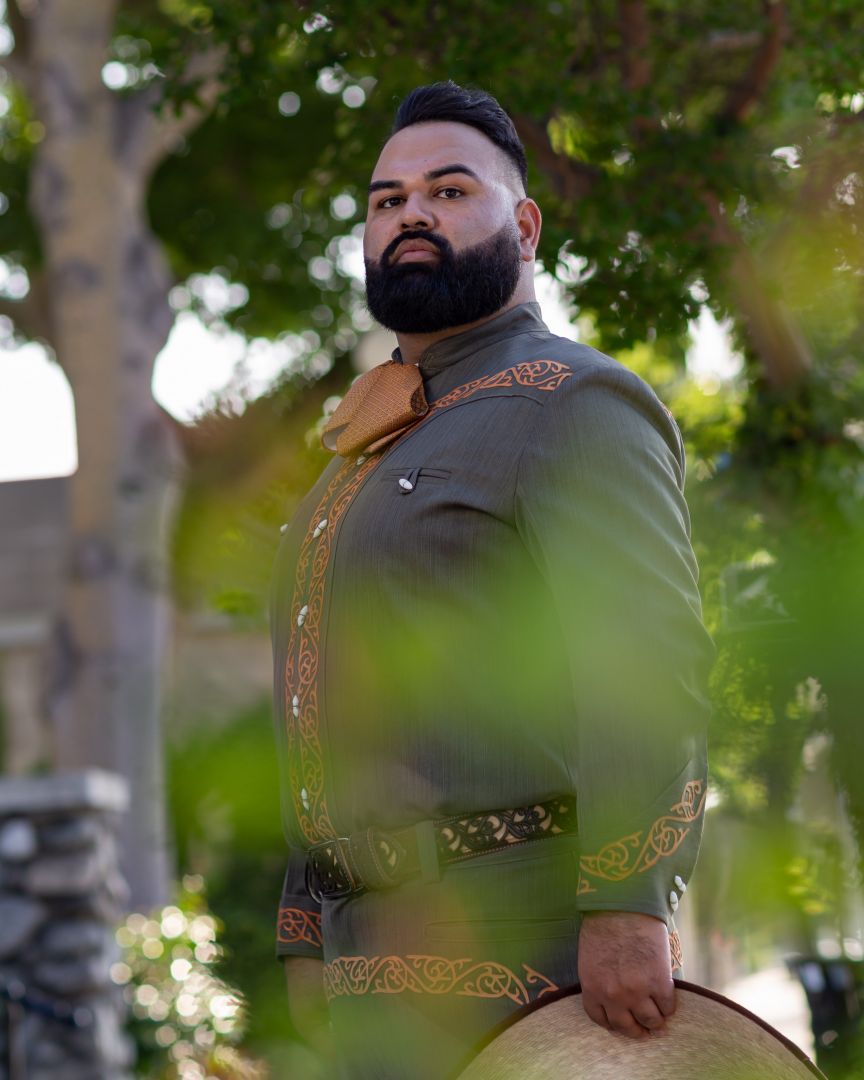 Tradición Dance Company was started by me in 2010 with the initial goal of evolving the art of Mexican folklore into something that not only represented our culture from the past but also our culture in the present times. My goal with Tradición Dance Company is to provide professional dance instruction to children, youth and adults of our community. to enrich them with skills that would help them become better dancers and well rounded individuals by being responsible for the art they create while performing. Read more>> 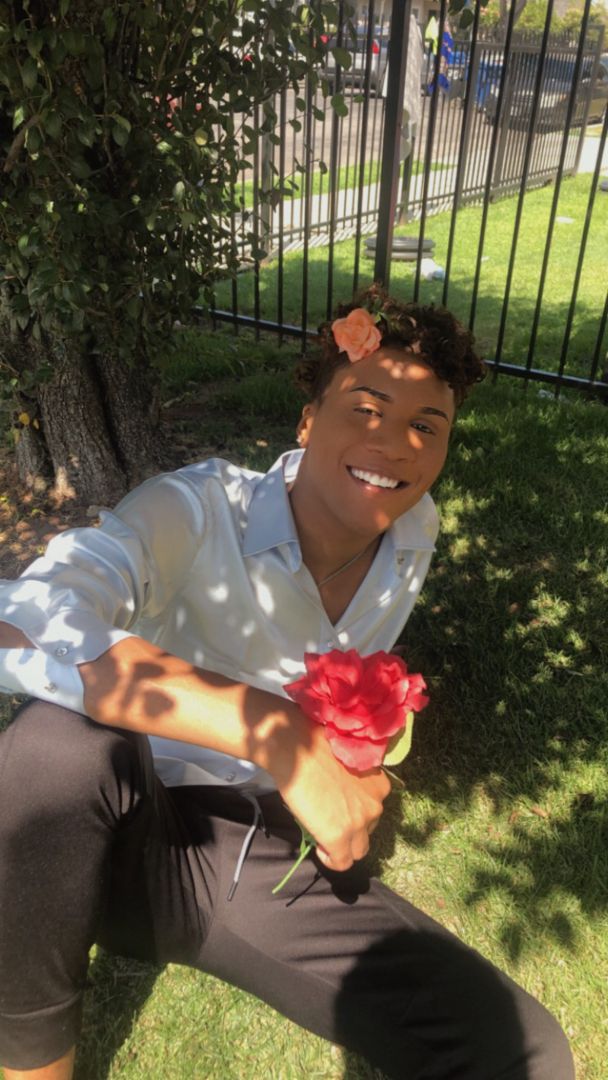 My End goal Is To Be, and Oscar, Grammy, And Emmy Award Winner! I want to star in films with actors I grew up watching, I want to Share the Stage with Pop stars And Musicians I grew up listening to. I want My Voice Heard By Billions! Read more>> 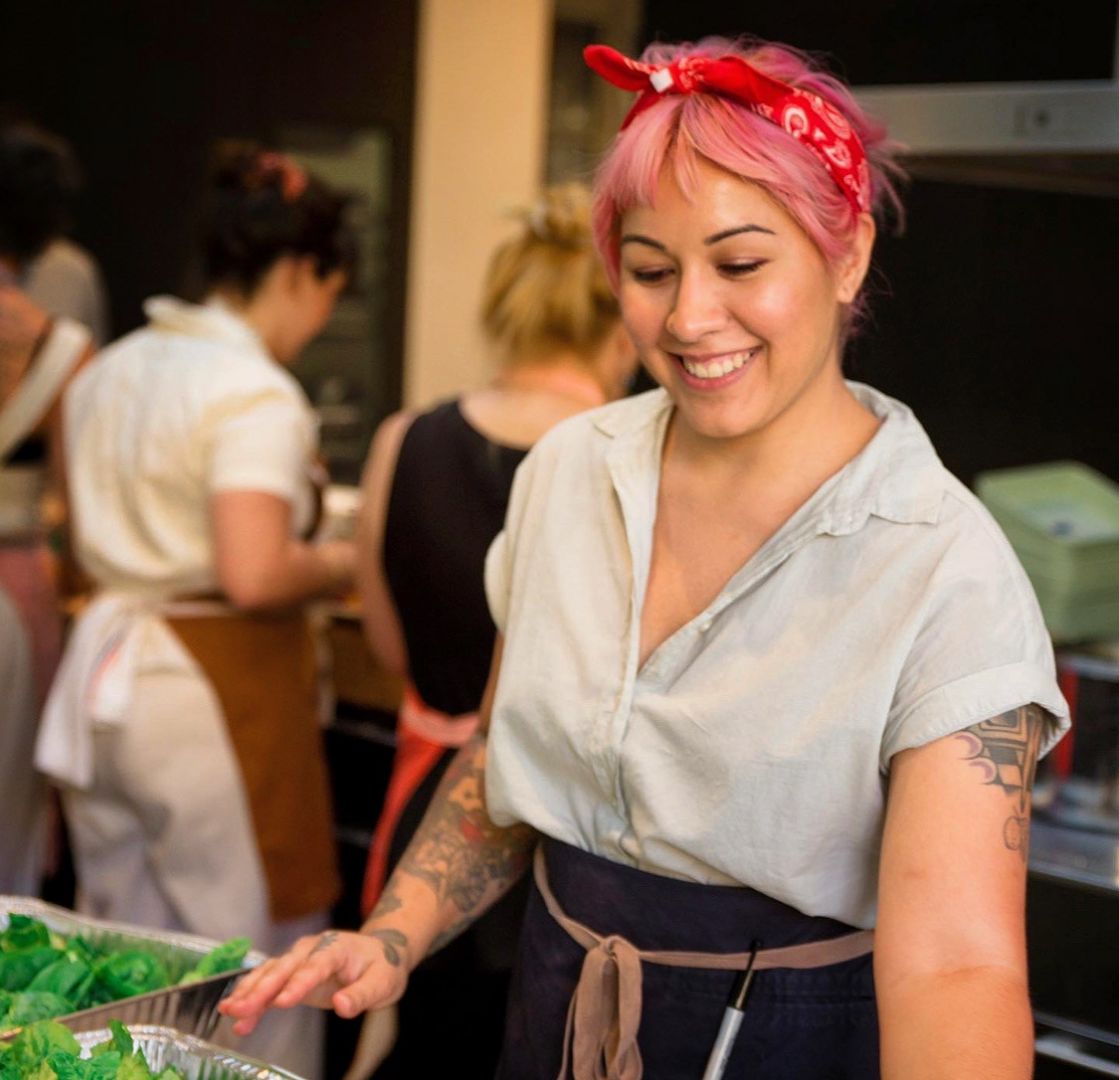 By the end of my career i’d like to create a closed loop hospitality system/space that isn’t financially out of the realm of possibility for the working class to benefit from. A home base that houses and connects all of my creative, humanitarian, and business endeavors, while still benefitting both my community and the environment. My end goal isn’t to achieve financial success, rather than to learn from others, Read more>> 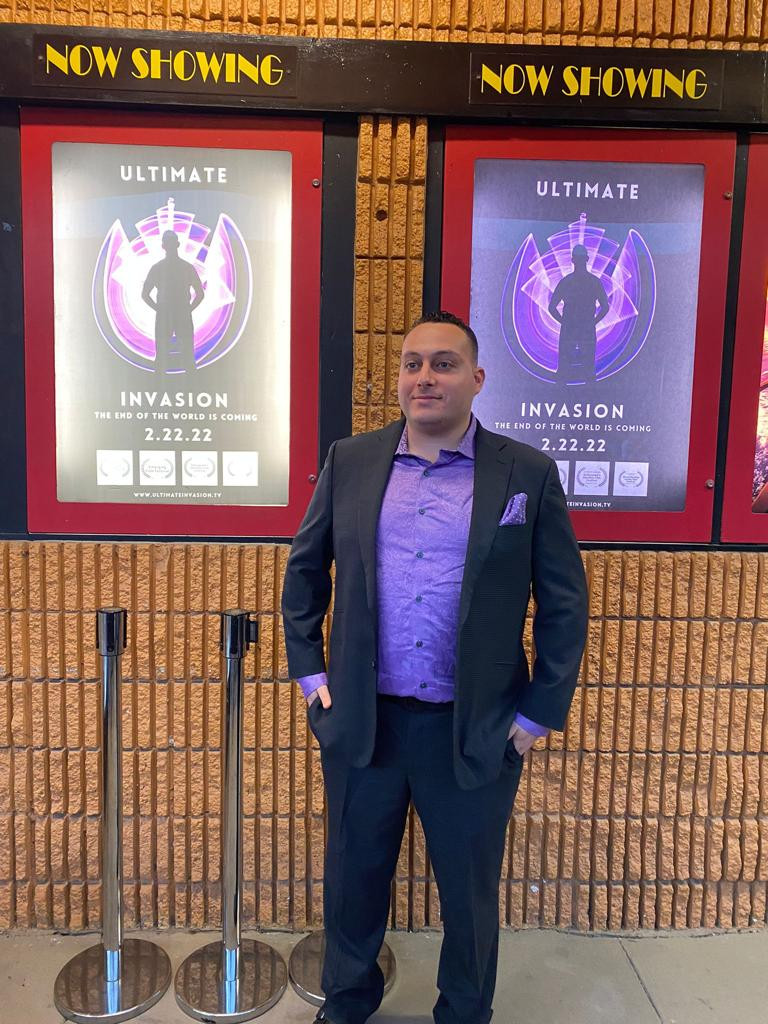 The end goal is to win as many awards & accomplishments as I can such as an Emmy, Oscar, tony & Grammy while continuing to make the world a better place & by providing the top notch of entertainment in all the roles I play. I want to have played over 250 roles with over 100 of them as a lead by the time I end my acting career. I also want to have at least 5 songs released when all is said & done. Finally to have more then 1000 celebrities buy a piece from my wholesale brand CELEBRITYDIAMONDS305 when I choose to retire! Read more>>